Vaadat Charigrim, a rock band from Israel visited Seattle in May. The Tel Aviv trio, whose name means Exceptions Committee, now have two albums; this year’s Sinking As A Stone, with songs also in Hebrew, has brought them more international acclaim. Songs such as “Lehitorer Velo Lada’at” (“Waking Up and Not Knowing What’s Wrong”) (discussed on Papermag) gaze more into the distance than just at any shoe. Well done! 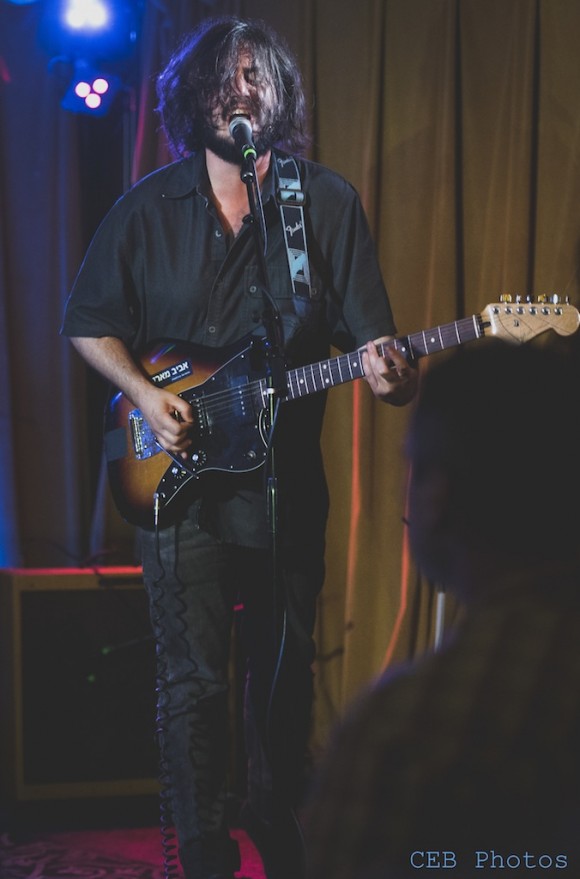 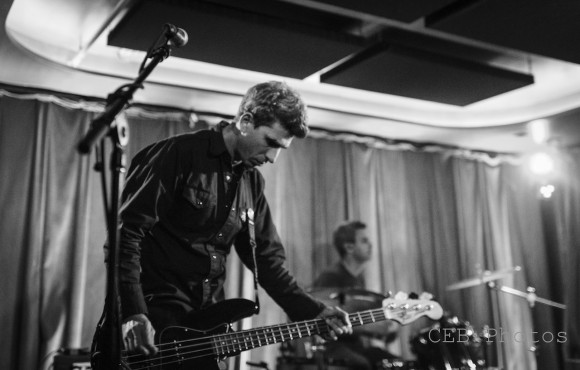 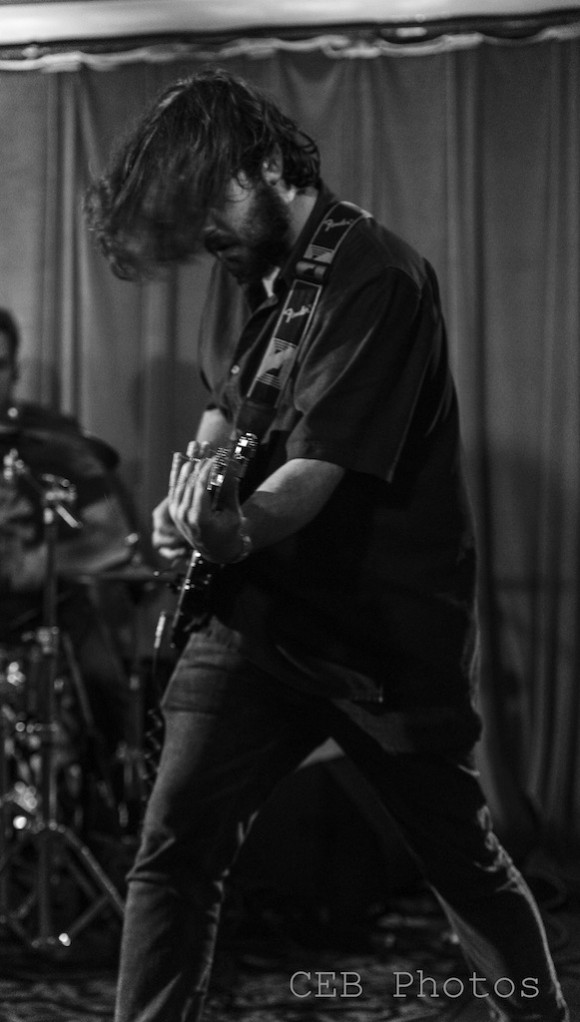 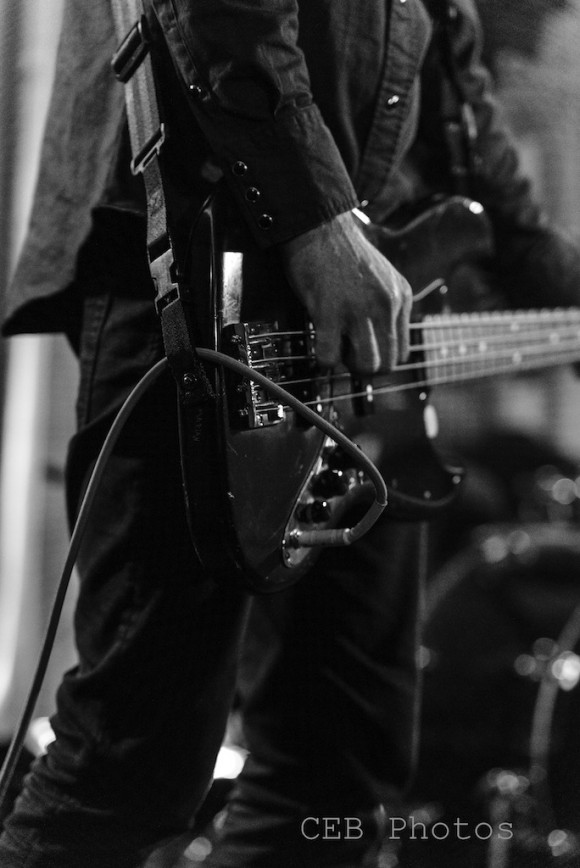 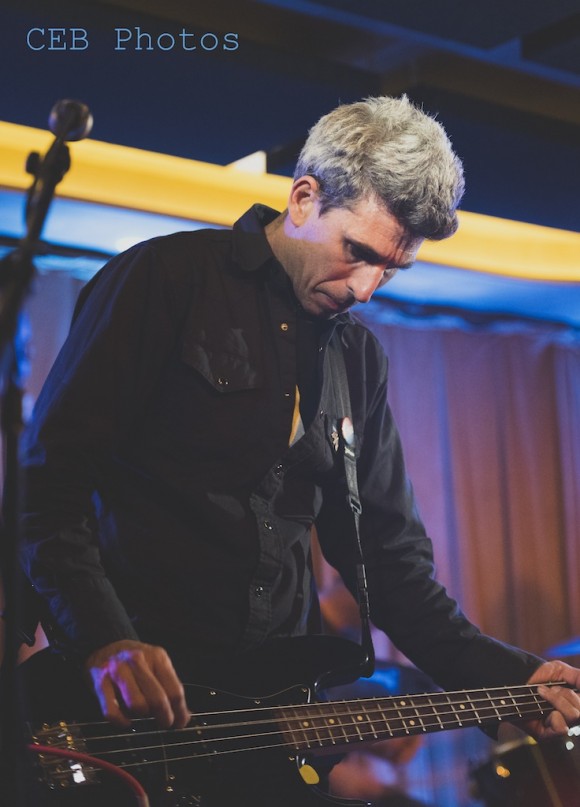 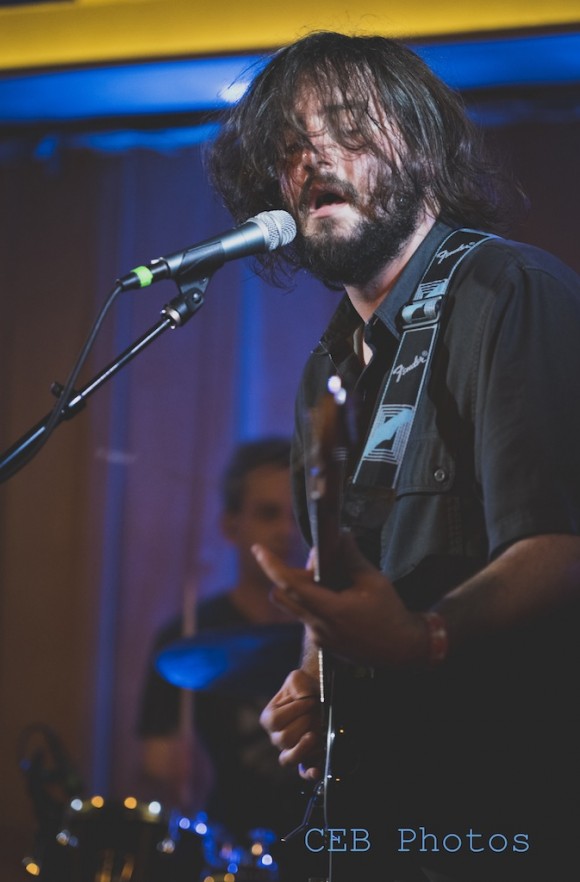 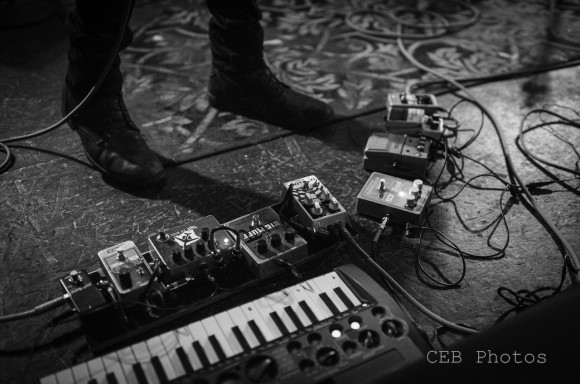 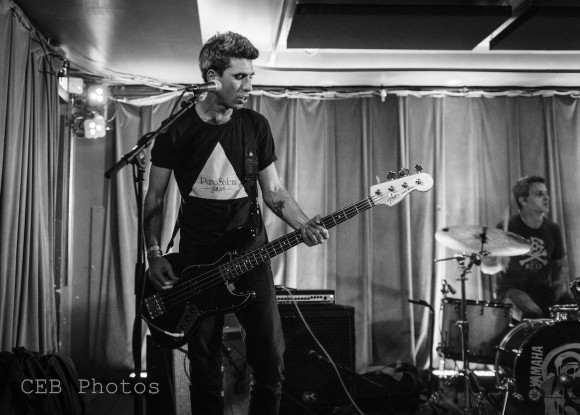 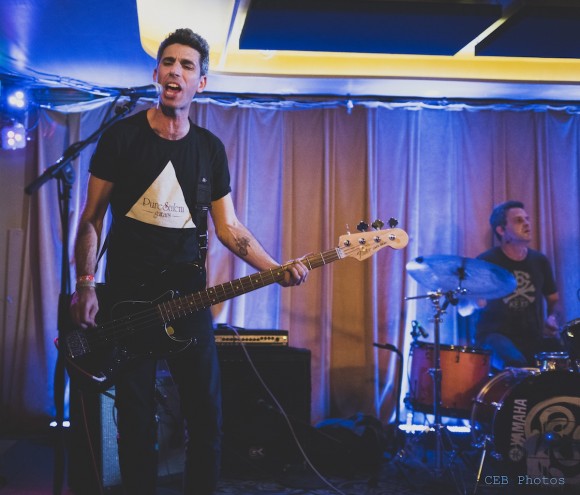 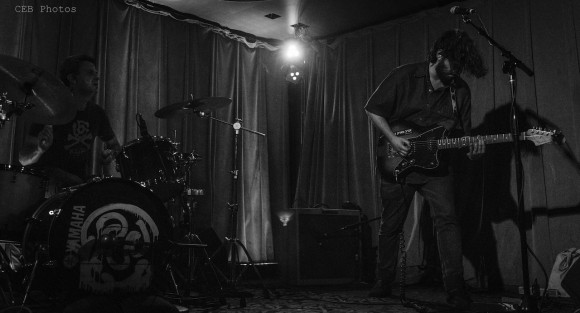 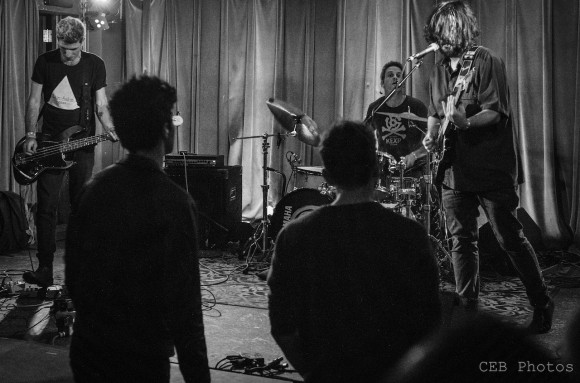 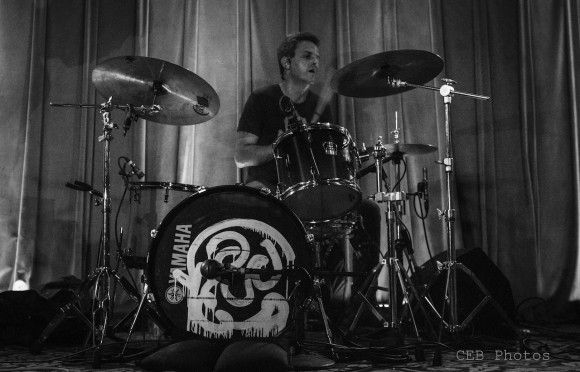 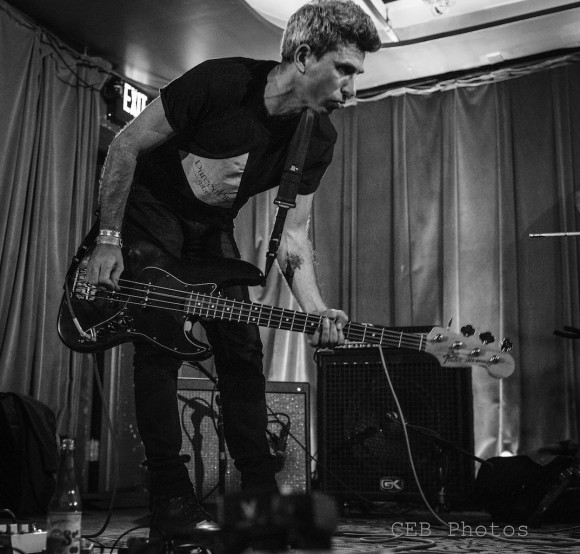 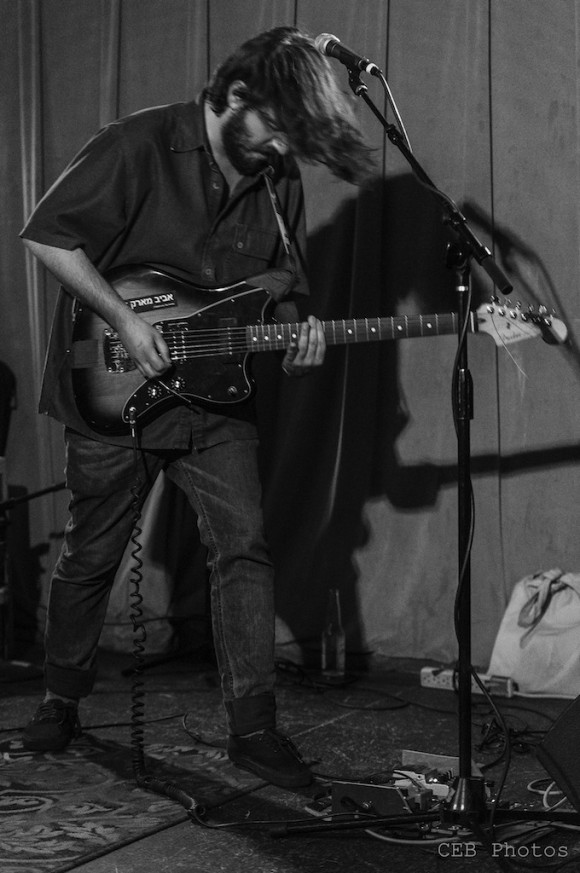 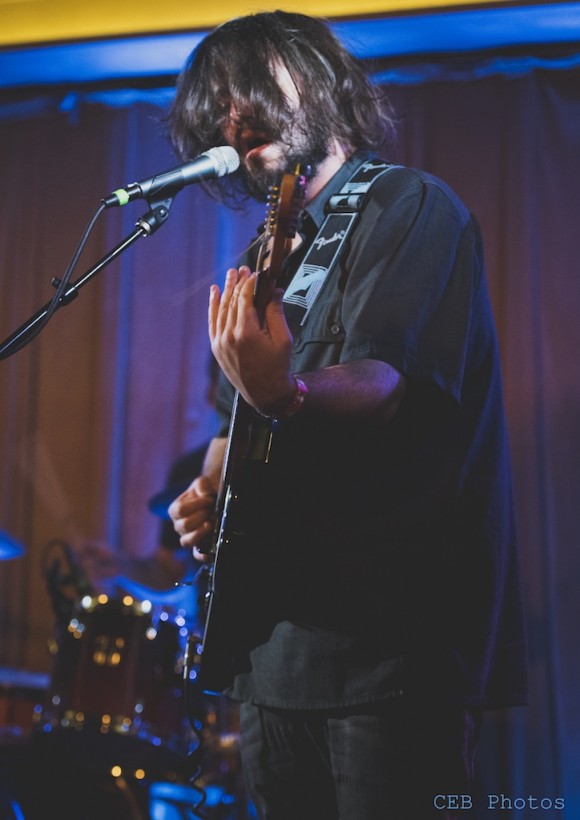