New York-based, indie pop singer Ryn Weaver played at Neumos on July 17th, and it was one hour of non-stop energy. Weaver and her band are on tour in support of her debut album, The Fool. There was a lot of interaction with the audience as she worked the stage – frequently stopping to sing to those in the front row while their iPhone cameras got a workout. The crowd sang along on nearly every song and her popular “OctaHate” drew a great reaction. 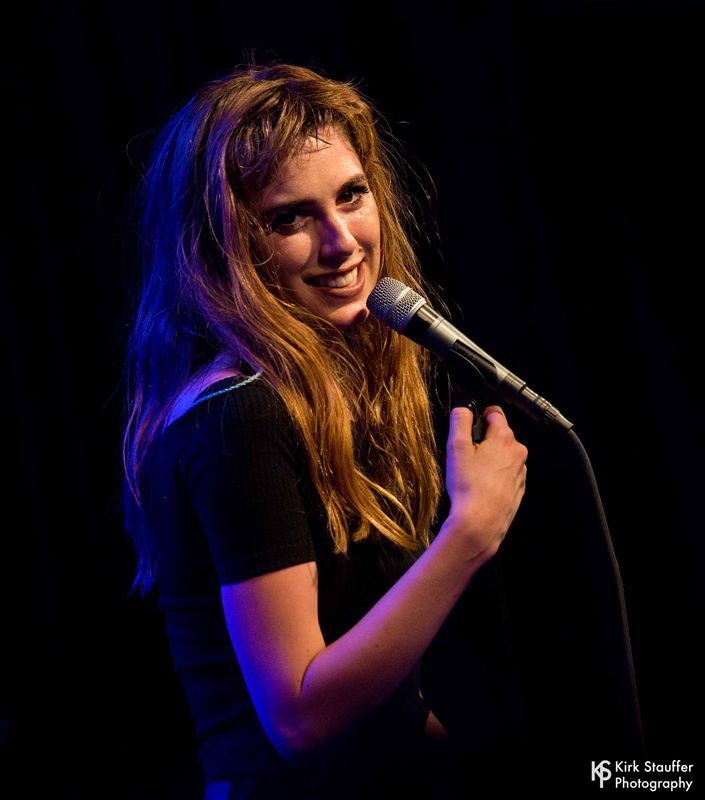 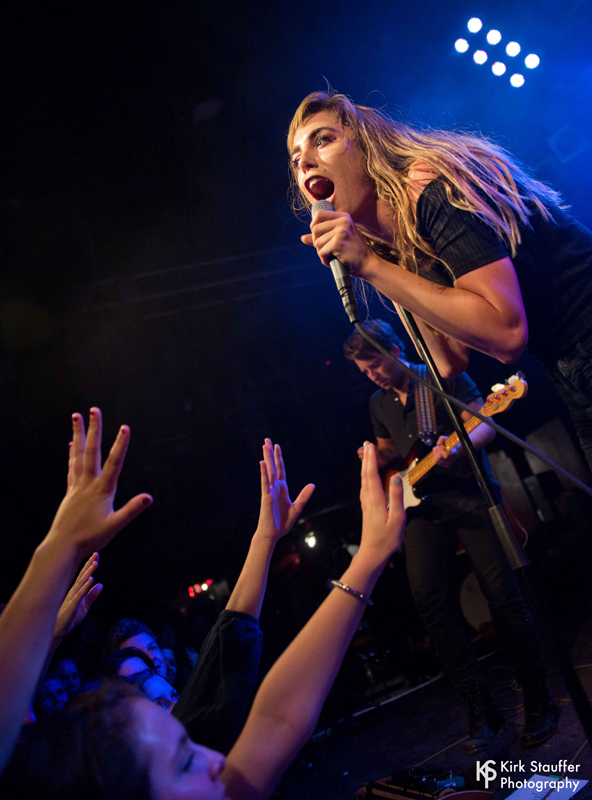 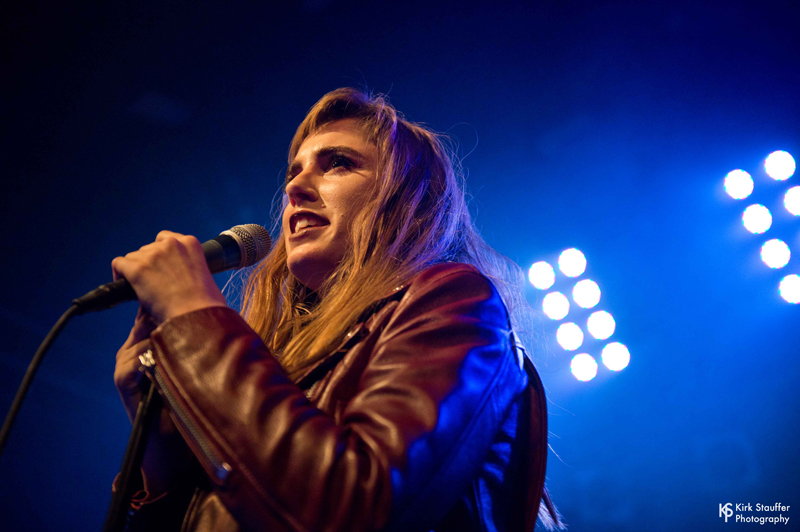 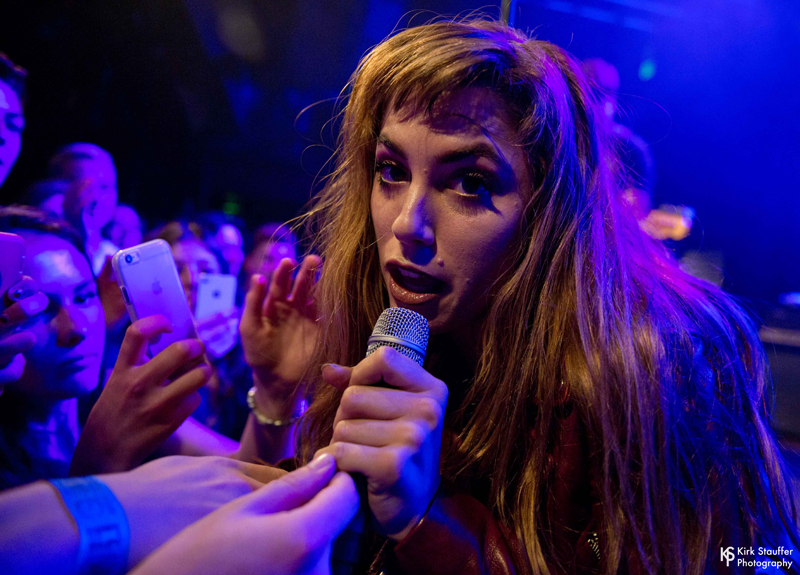 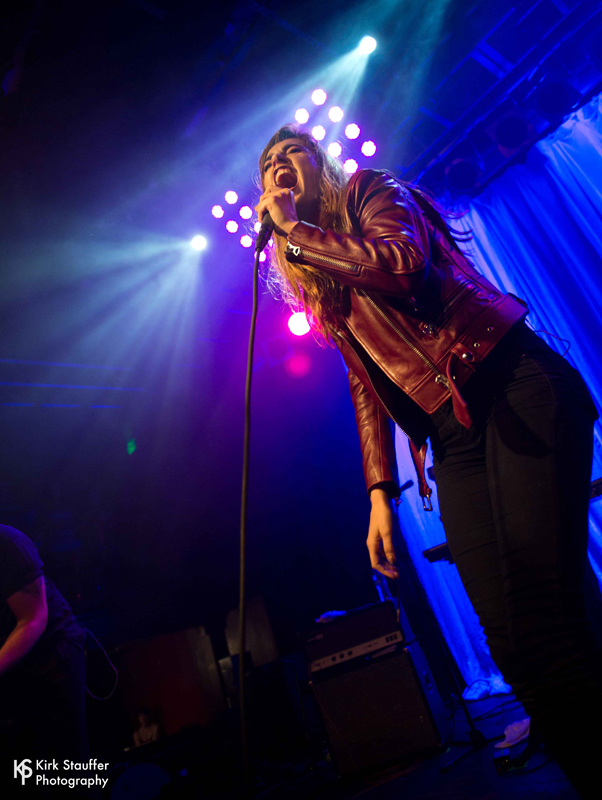 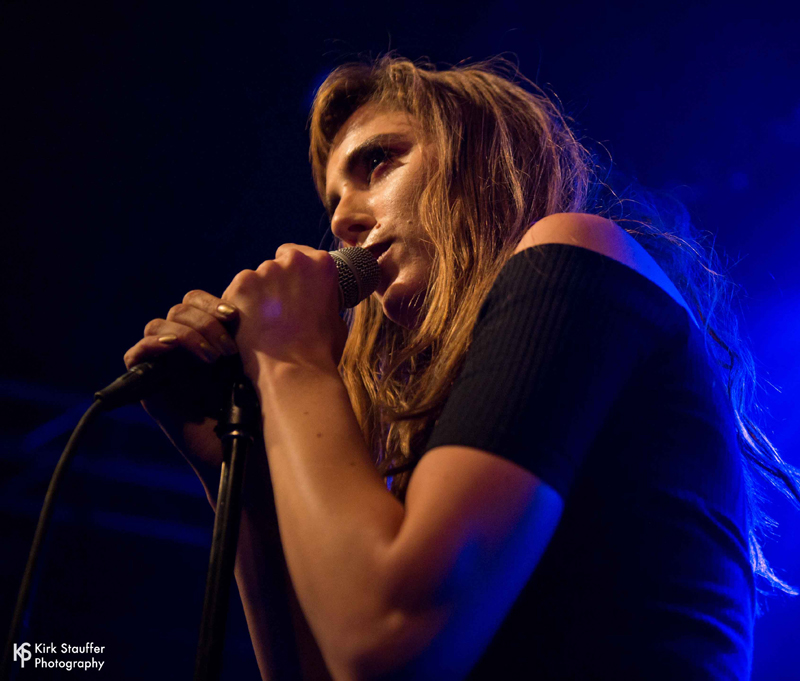 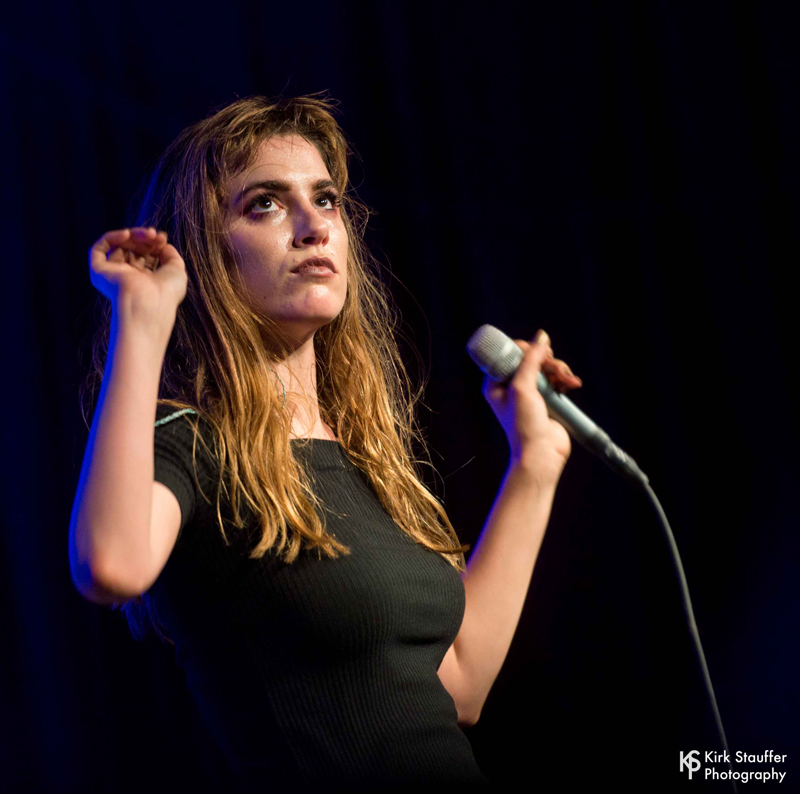 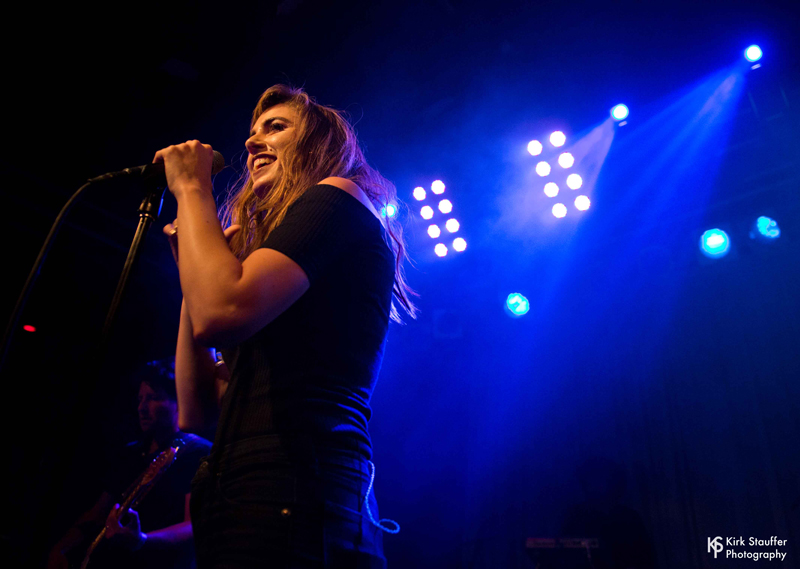 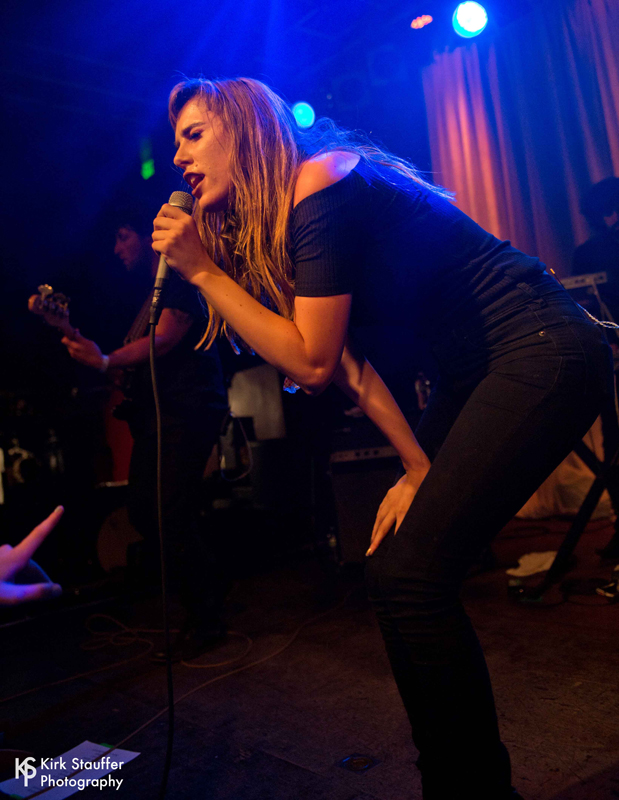 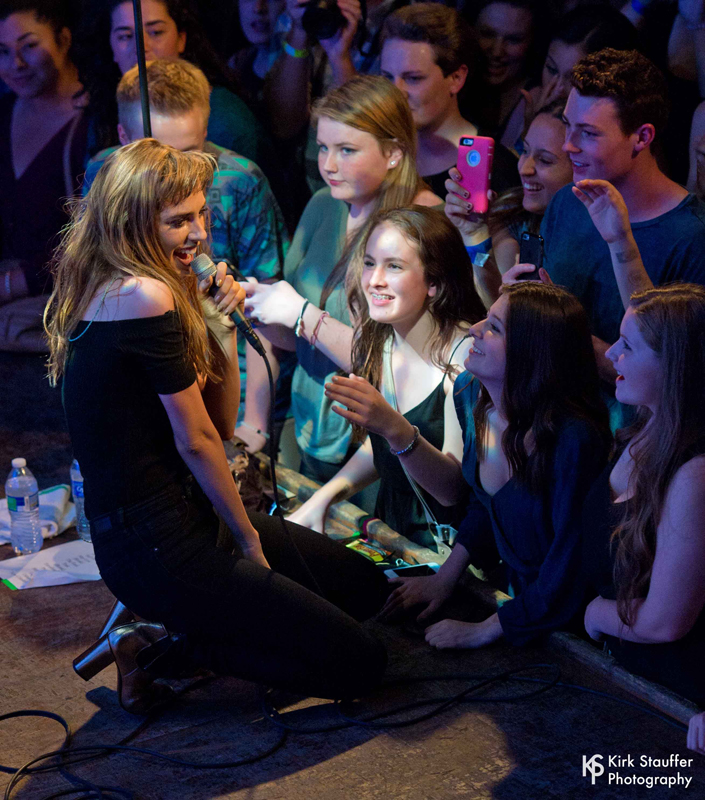 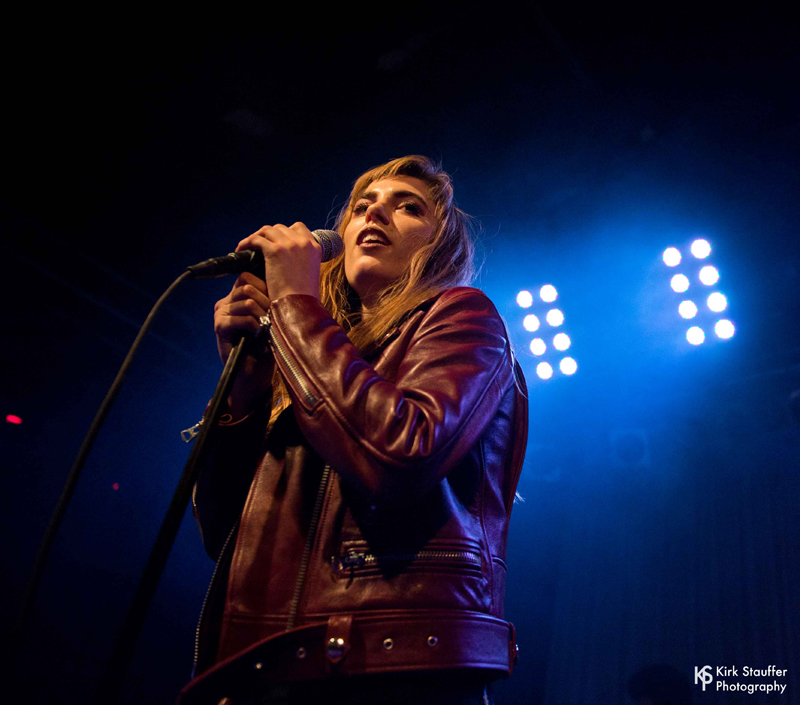 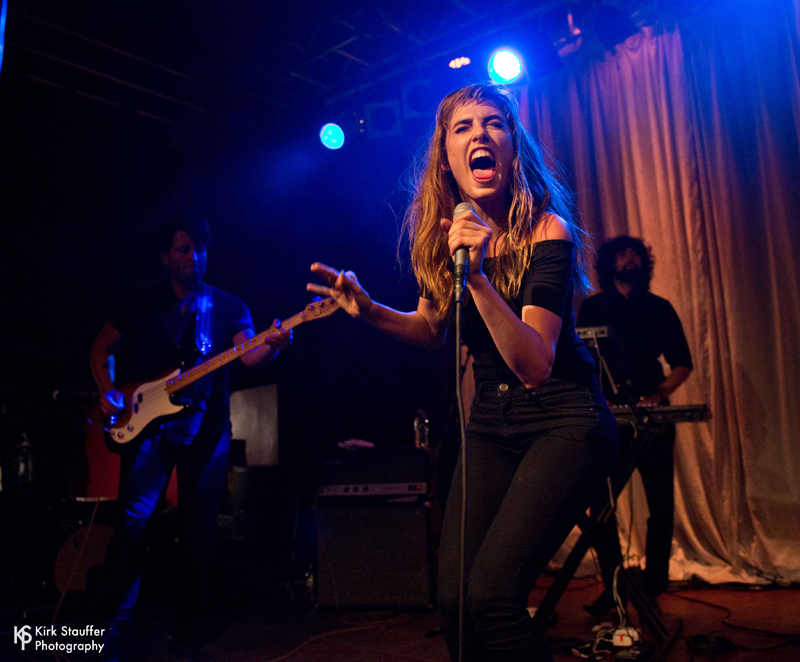 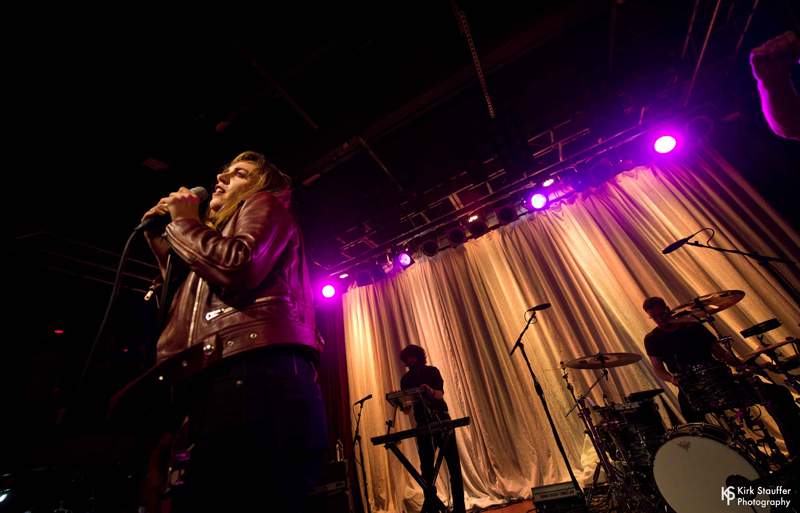 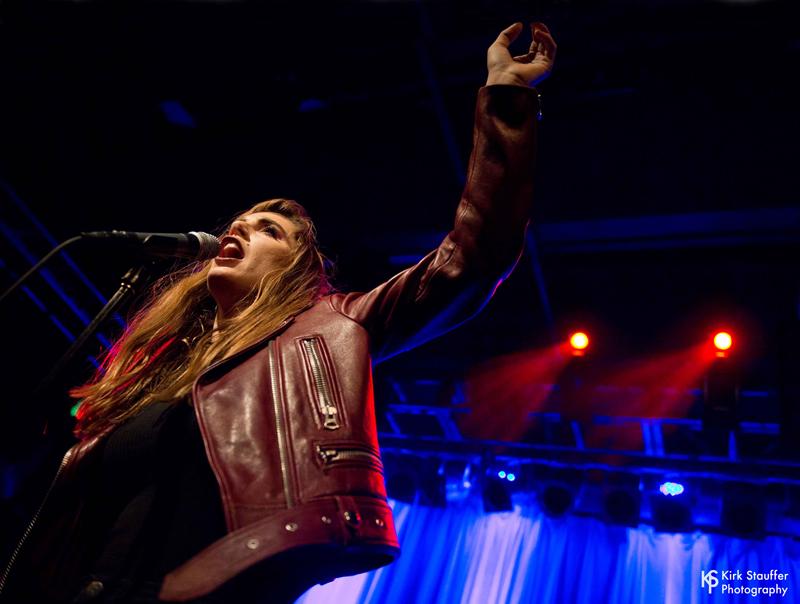 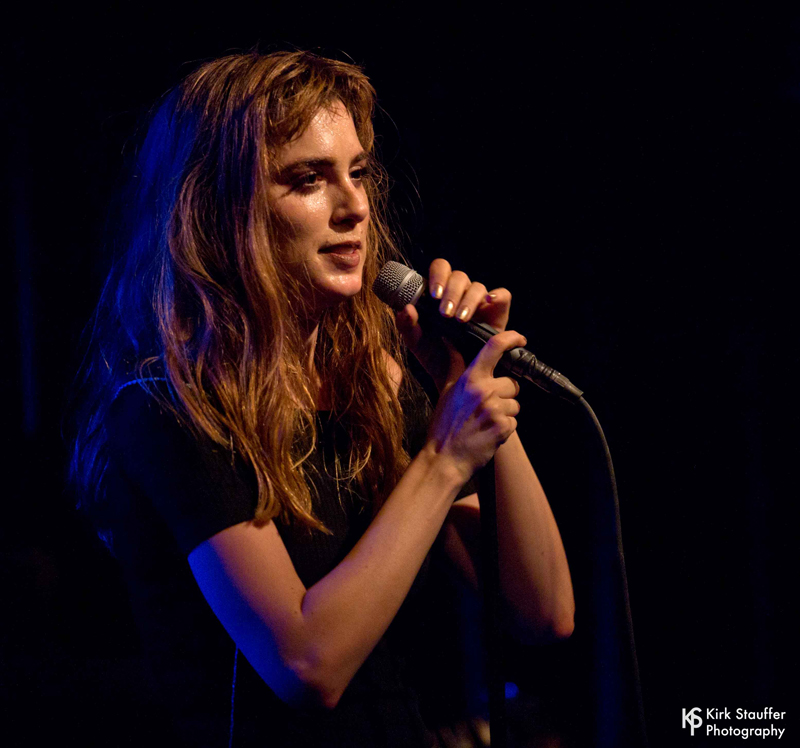 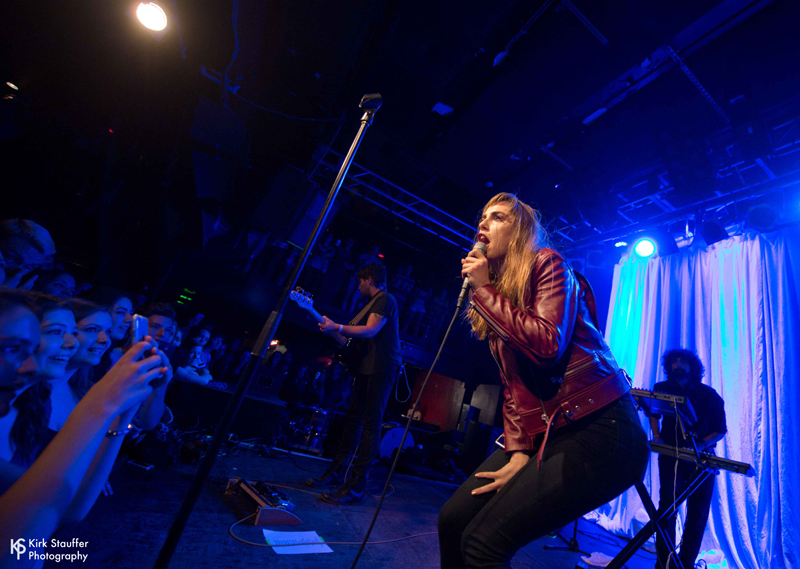 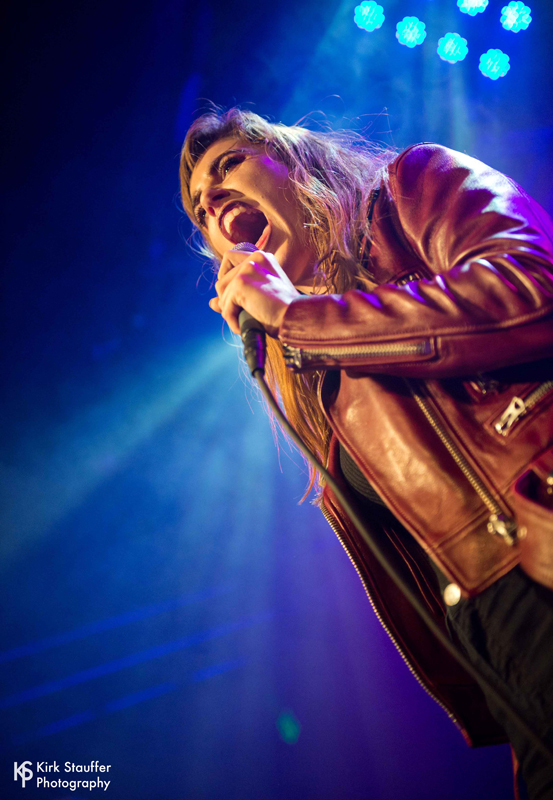 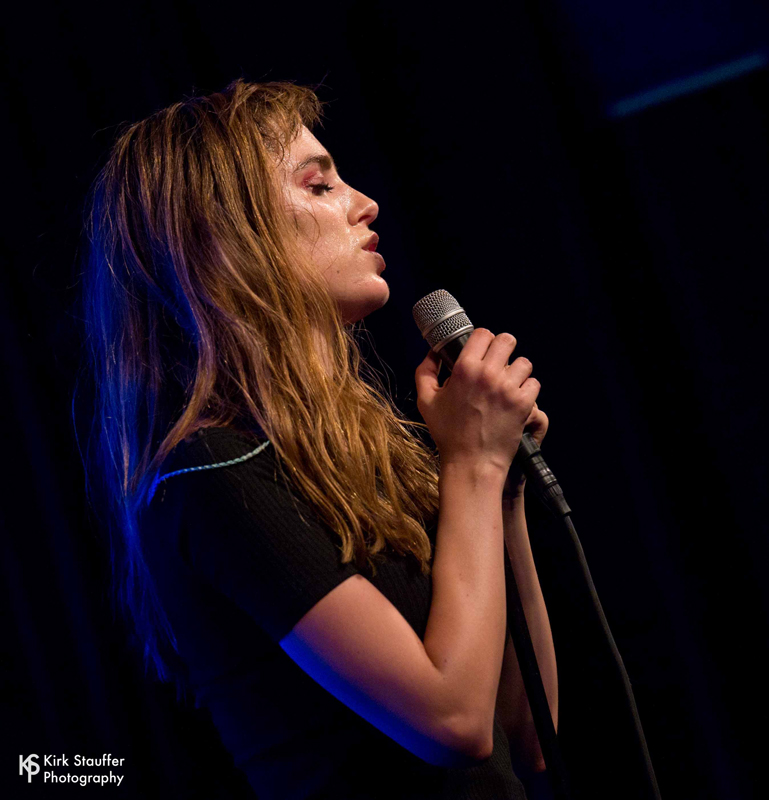 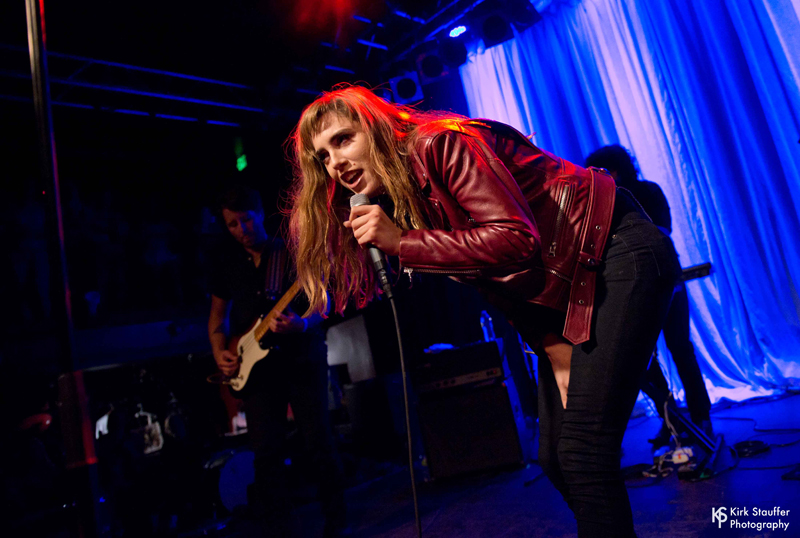 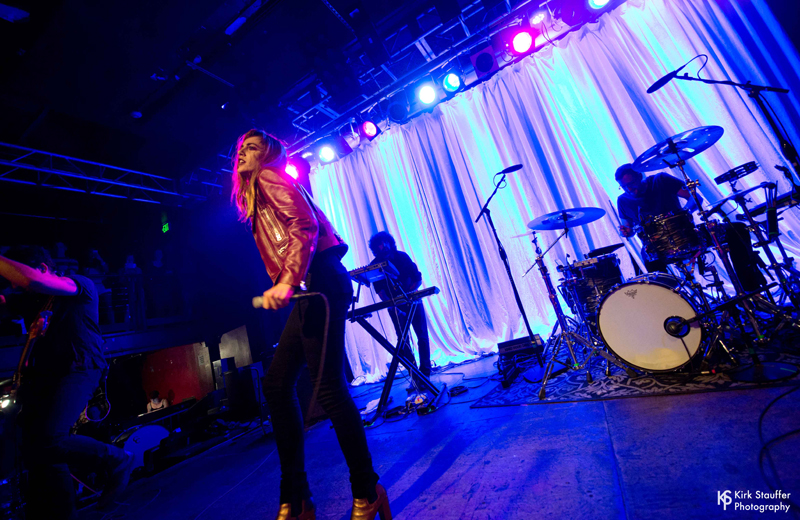 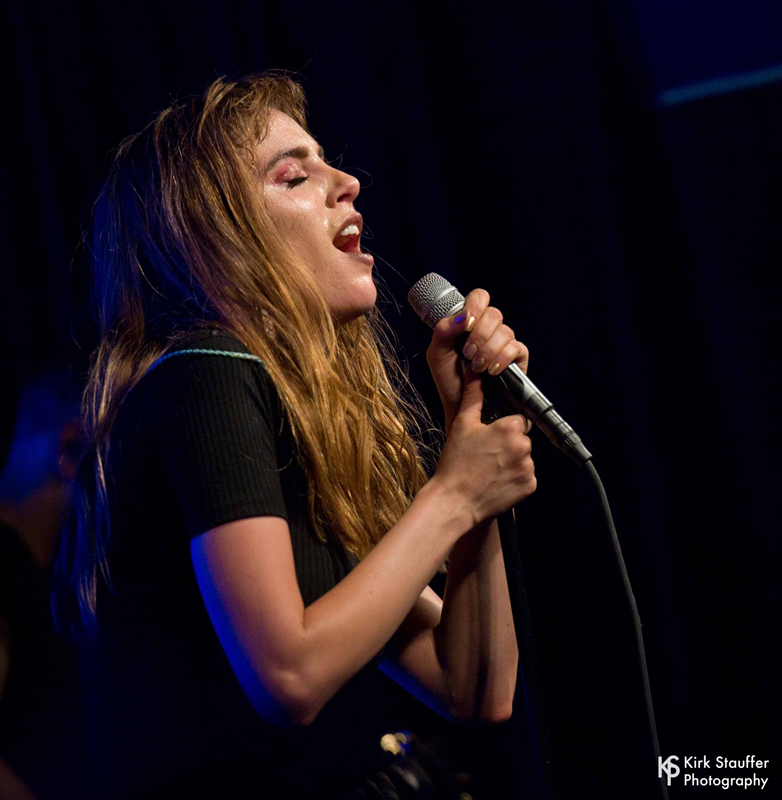 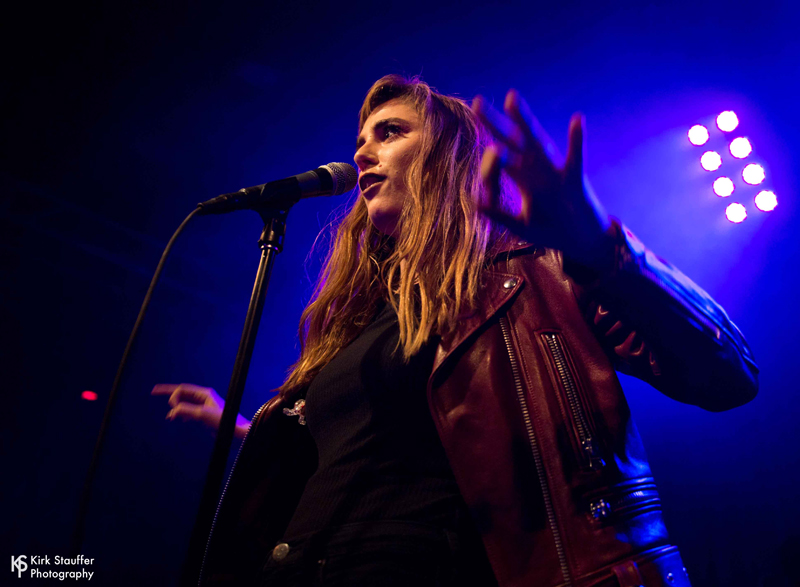 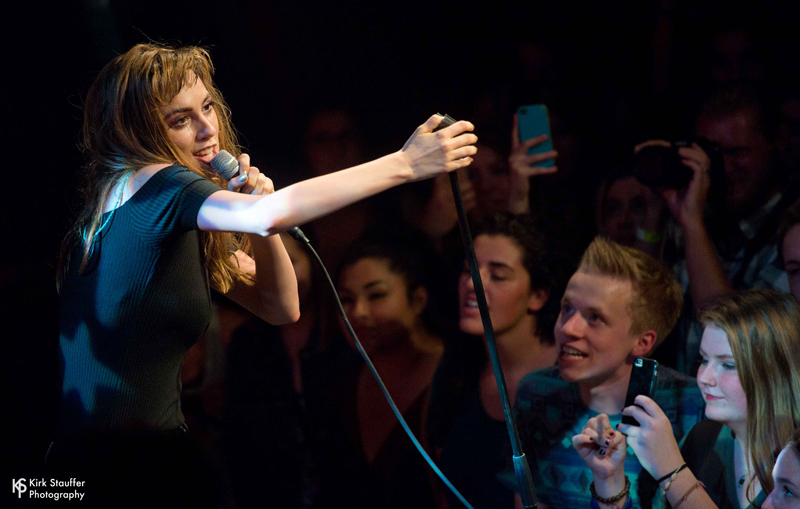