Ireland’s Celtic Thunder, an all-male vocal band, headlined the Paramount Theatre on March 8th. Naturally, I was there, as I am pretty into Irish things; however, I was not so familiar with this group’s PBS specials. Celtic Thunder’s PBS shows have created a huge following of the singers, who bring string, bagpipe and harp instruments with them. If you have not been to one of their shows, I encourage you to check them out. The singers are charming and interact very well with the audience, making me, at any rate (and by their reception, everyone else) feel as if I was just hanging out with the group while they performed versions of traditional Irish songs such as “Danny Boy,” and tunes off their albums, including “Caledonia” and “Hallelujah.” By the way, two of Celtic Thunder, Neil Byrne and Ryan Kelly, will bring their side project, Byrne and Kelly, to Seattle on August 21, when they play Ballard Homestead! 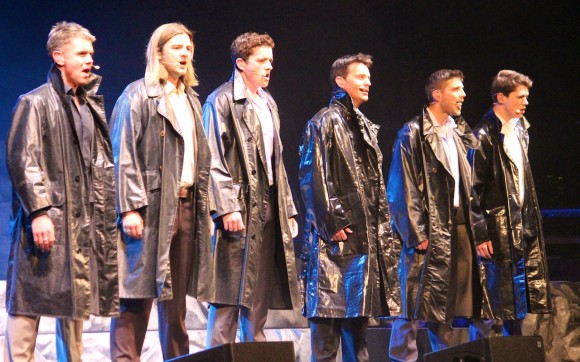 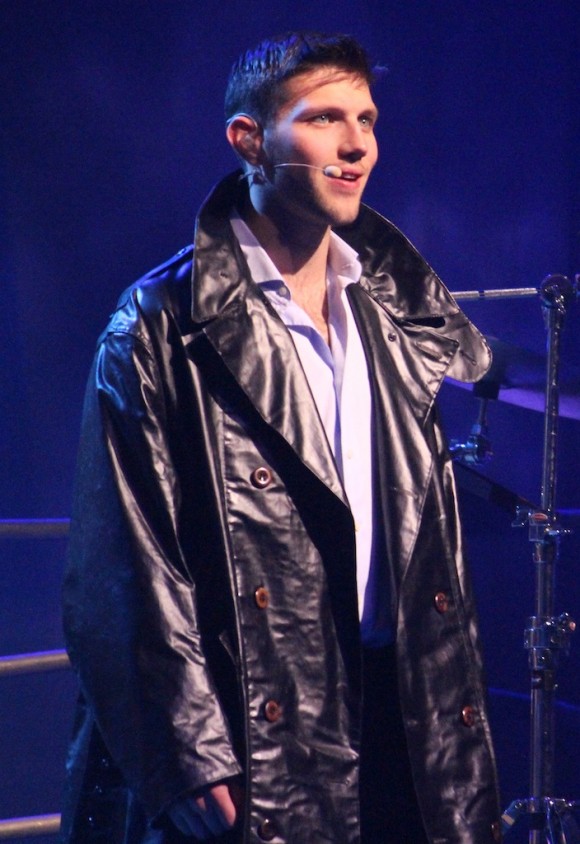 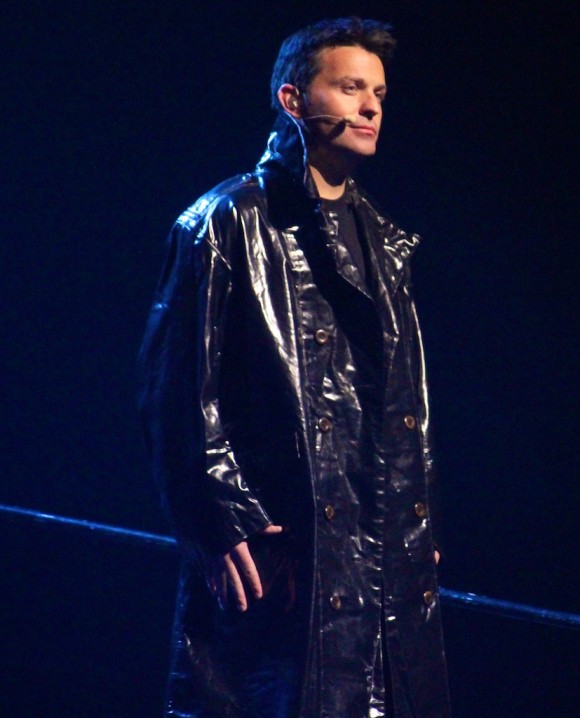 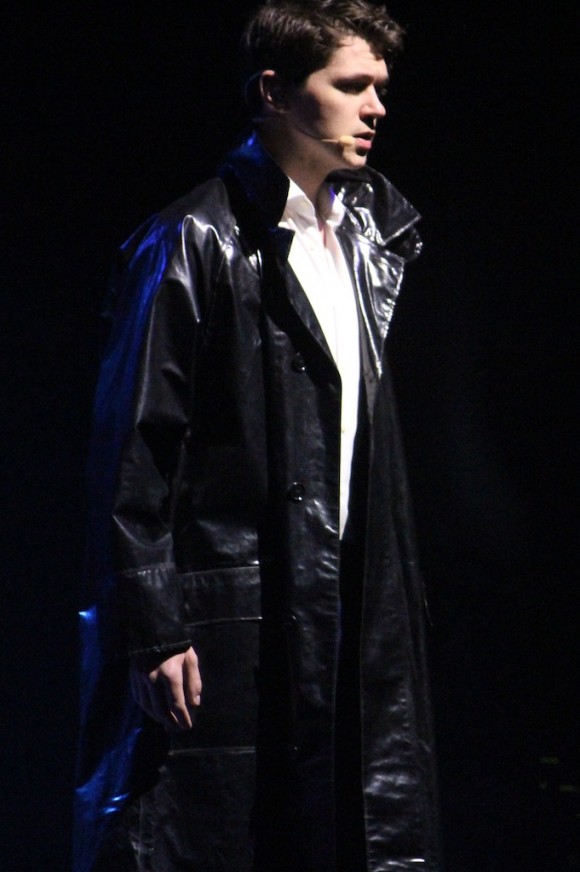 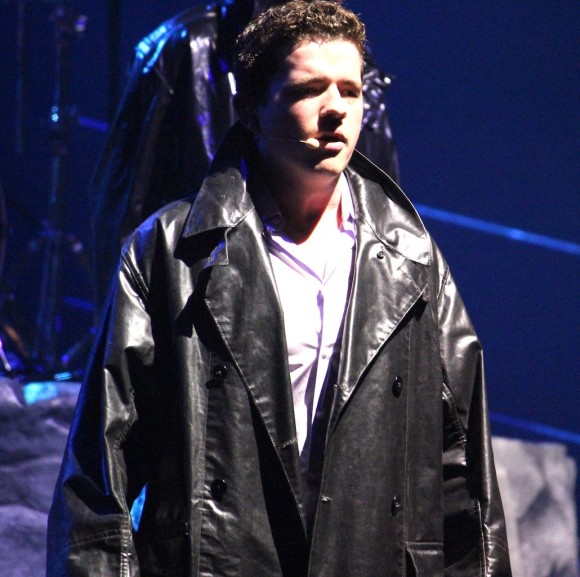 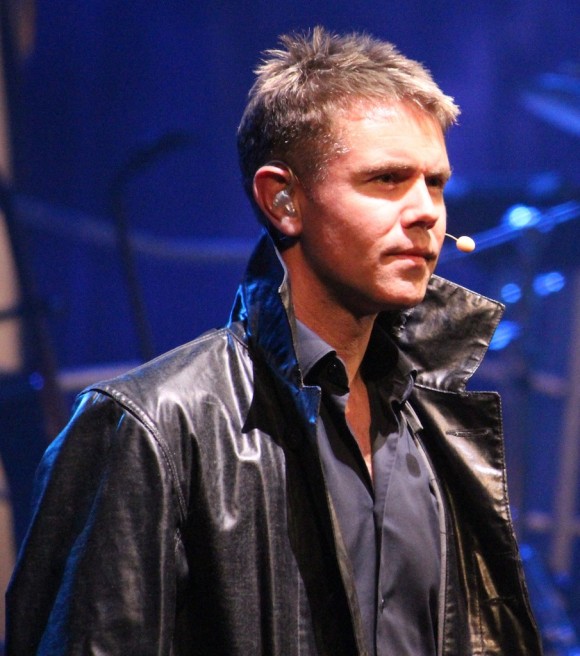 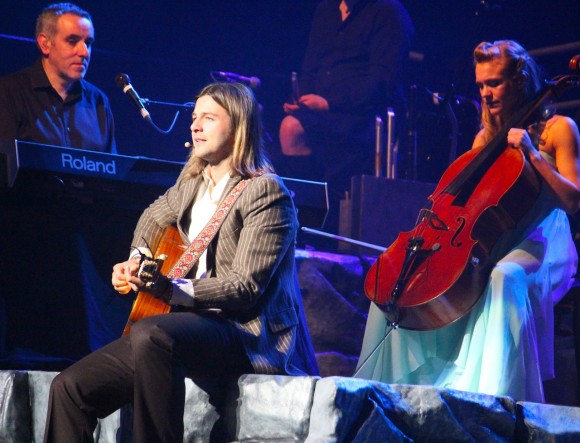 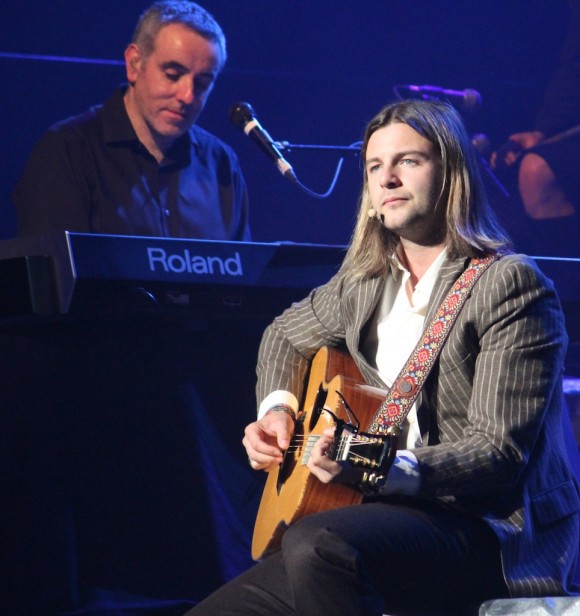 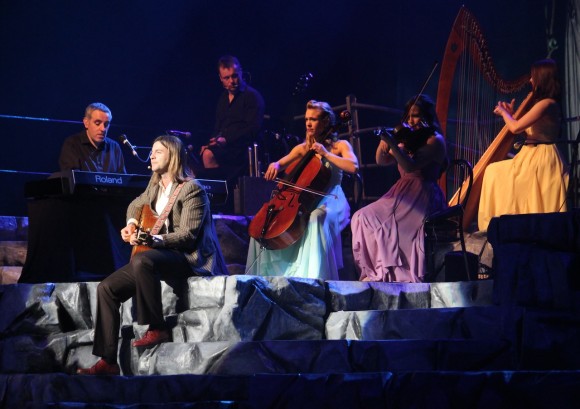 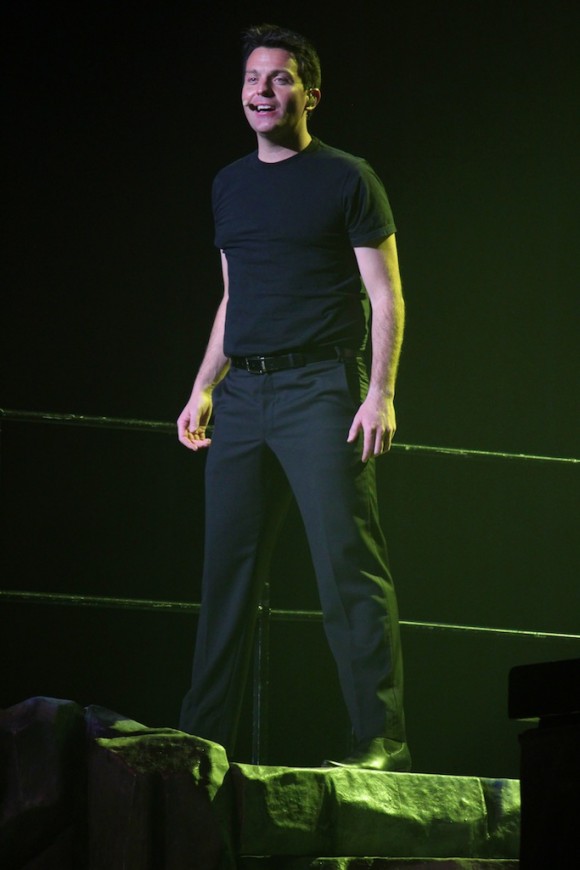 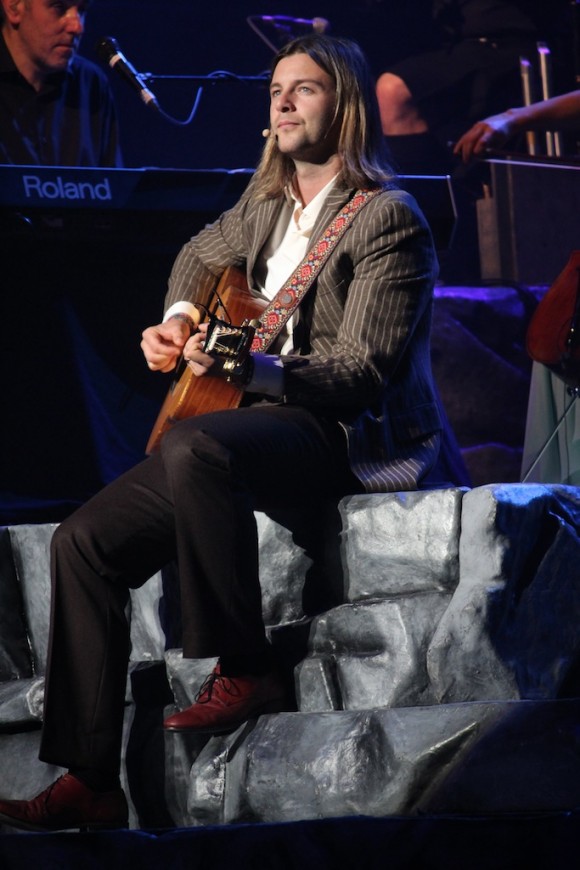 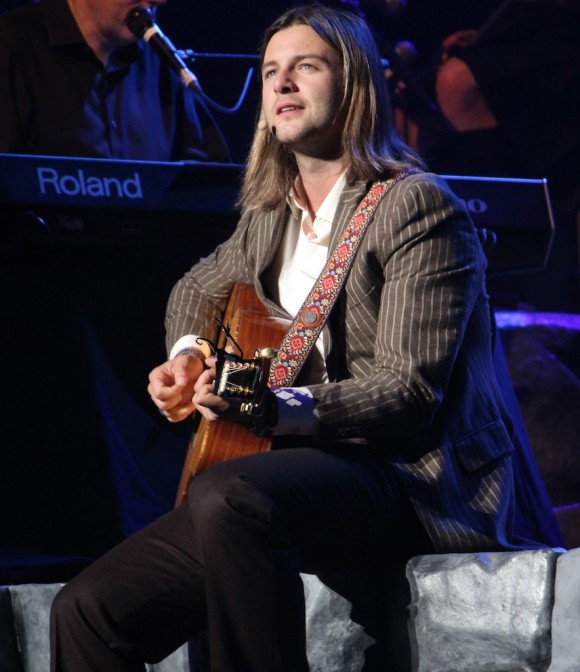 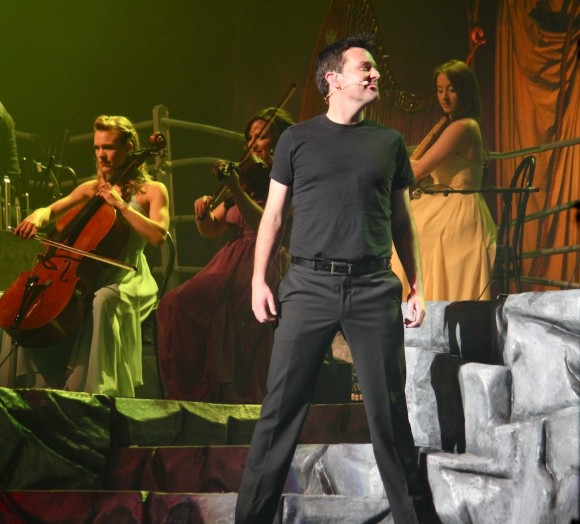 Celtic Thunder – all photos by Dagmar