Android Amaker, the excellent combination of Brent Amaker, Vox Mod and P Smoov as producer, made its only appearance ever at Neumos in November 2014. When we say ever, we mean ever. . . meaning the project had no plans ever to play another show after this one. It was a total one-off. Though you won’t be able to catch them live again, you can still have their very cool album, Android Amaker! We can all use some cowboy-sci-fi-western-robot-dancing in our lives, right? And, um, some Fresh Espresso, the dynamic duo of P Smoov and Rik Rude, who opened. All photos by Simon Krane: 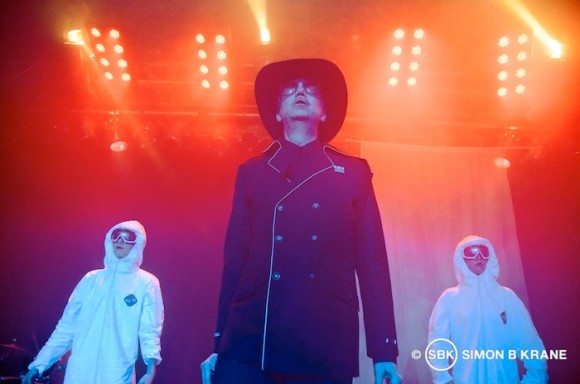 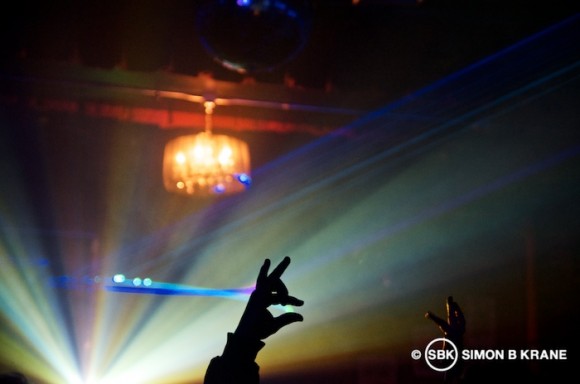 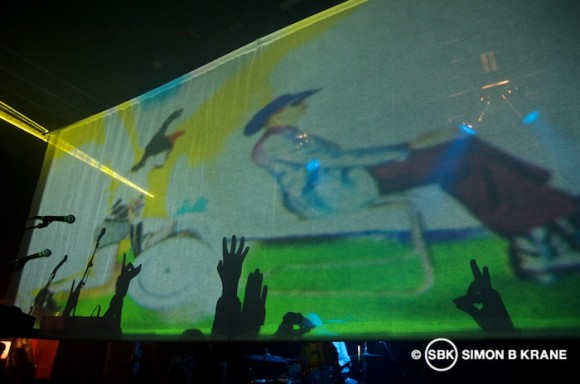 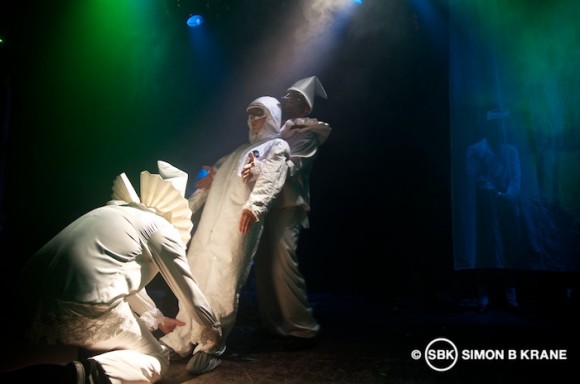 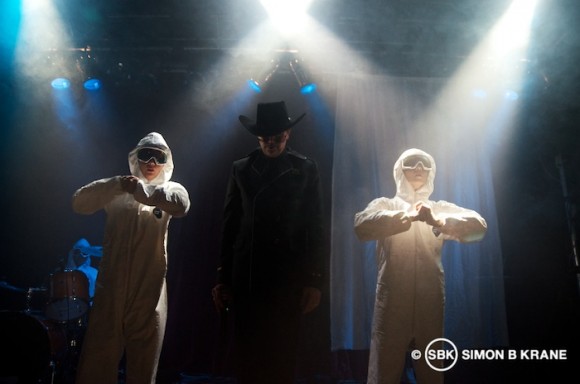 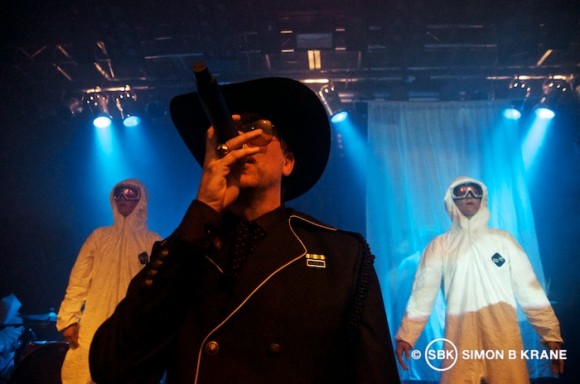 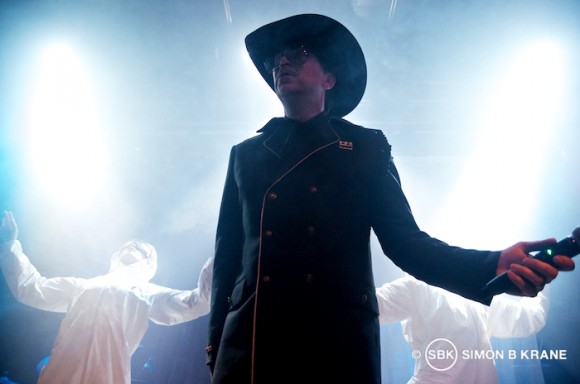 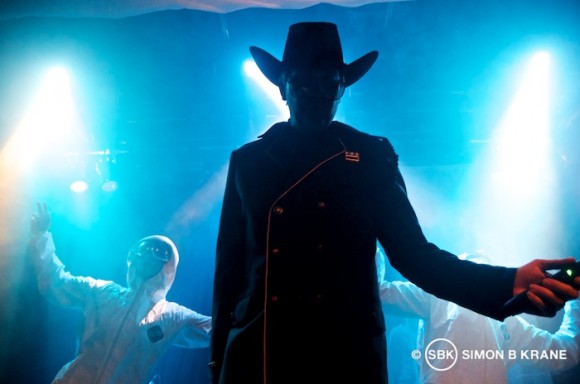 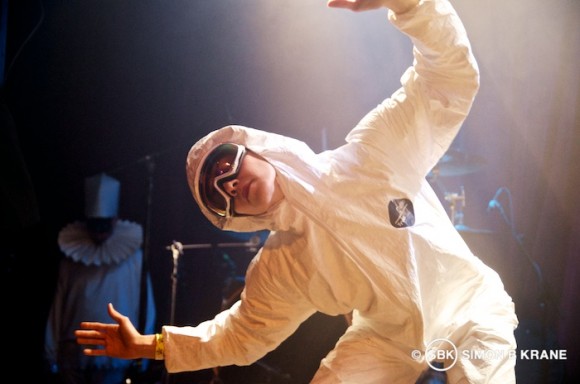 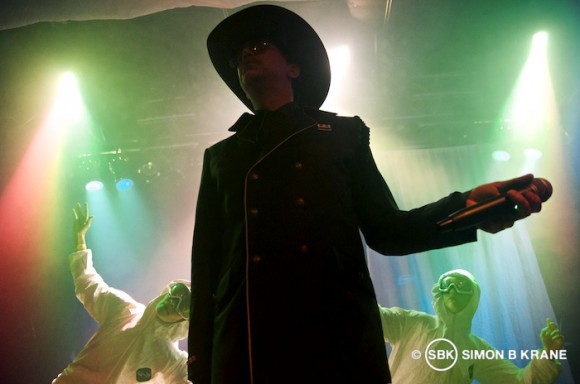 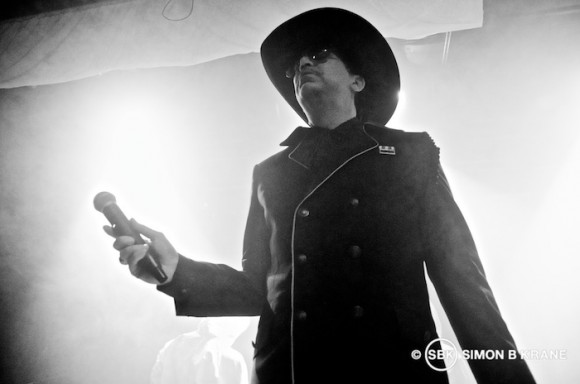 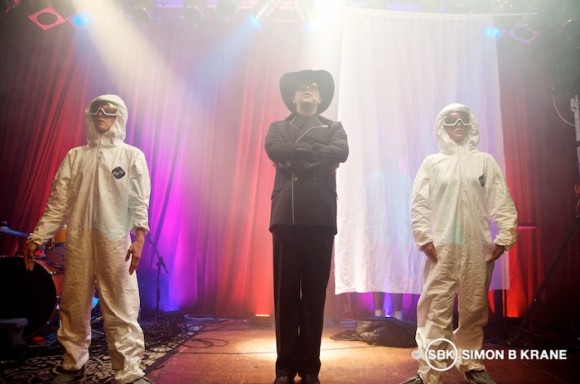 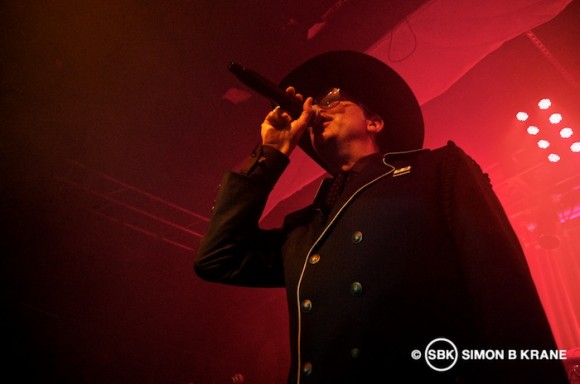 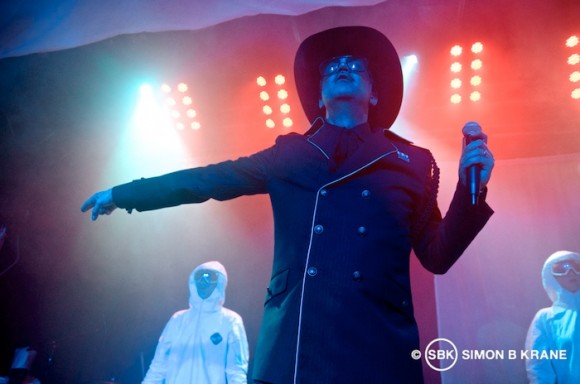 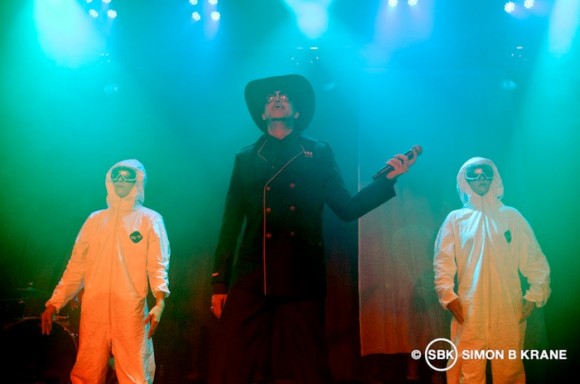 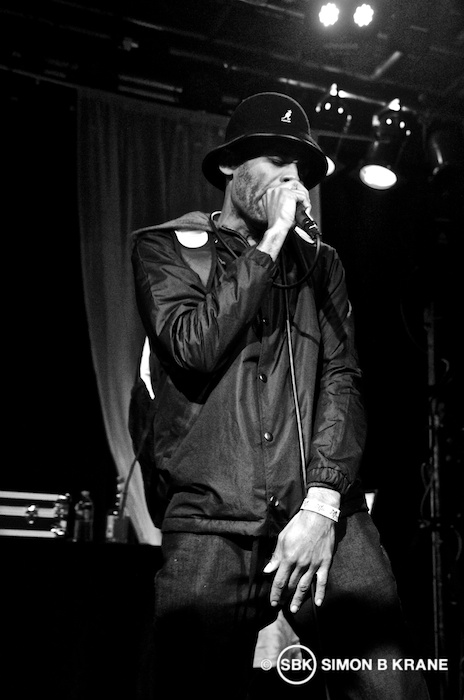 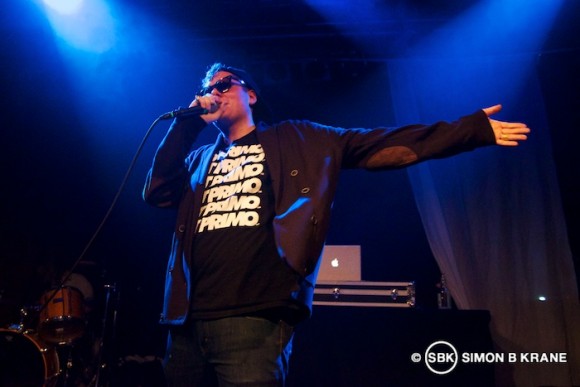 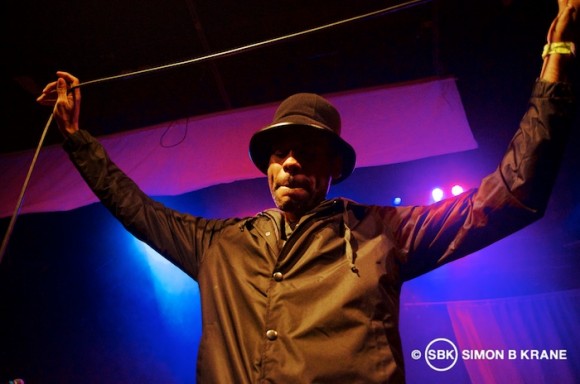 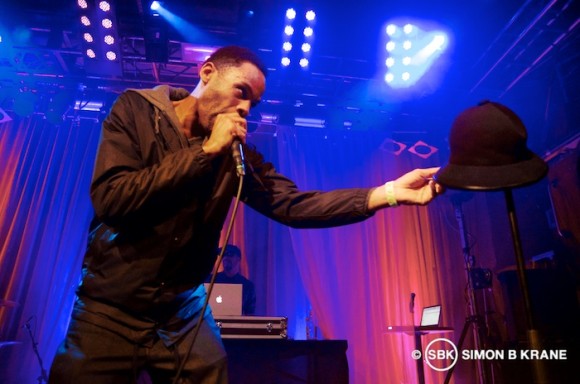 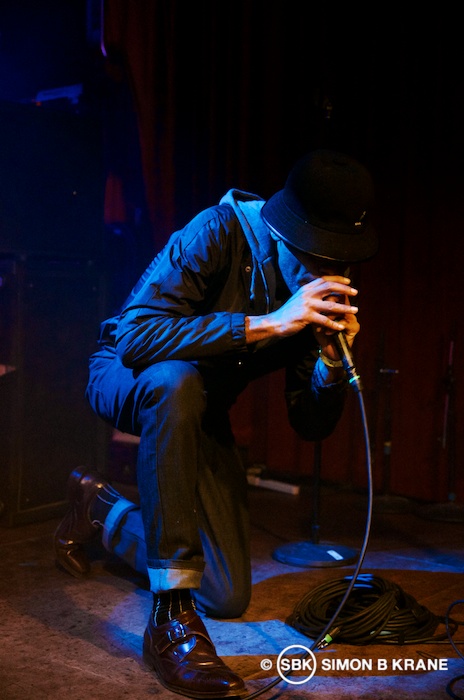 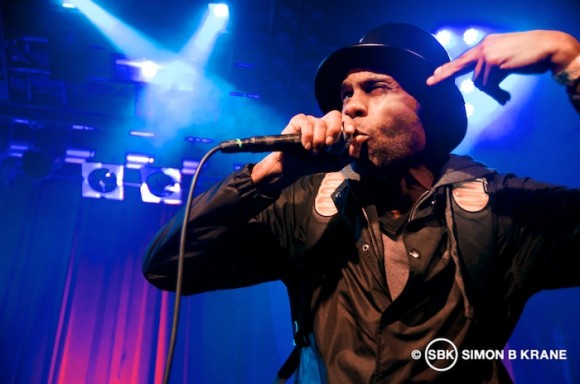 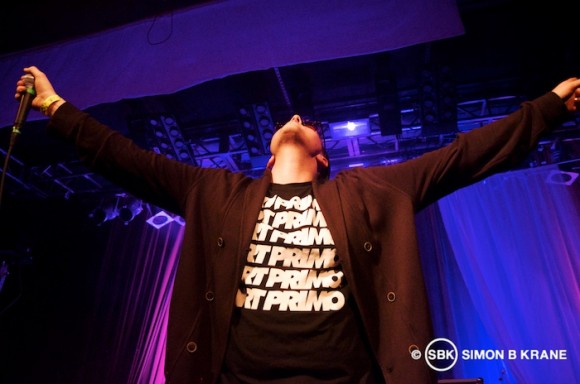 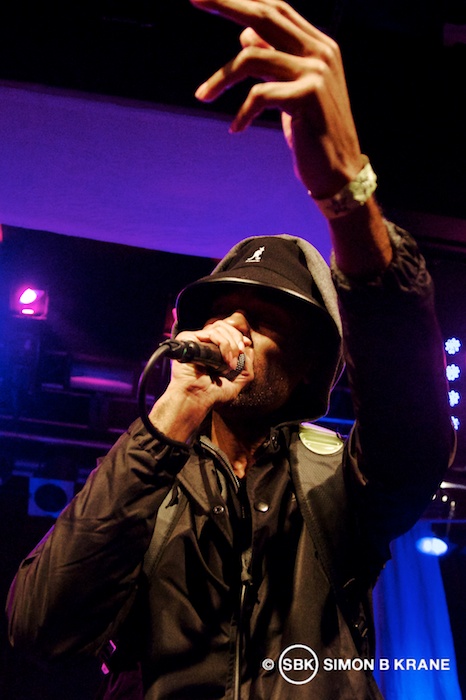 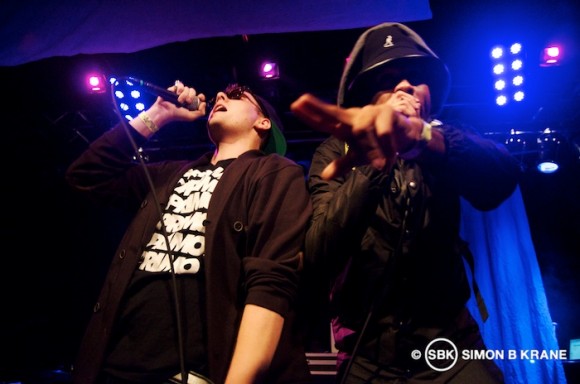 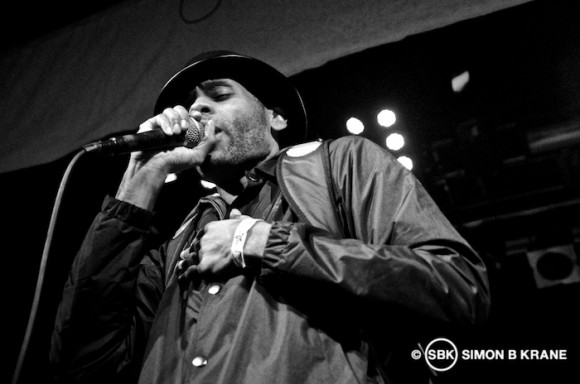 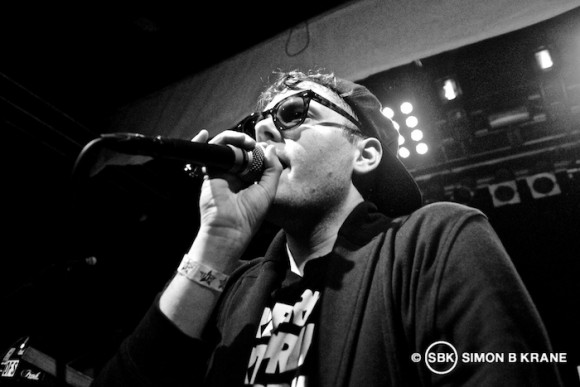 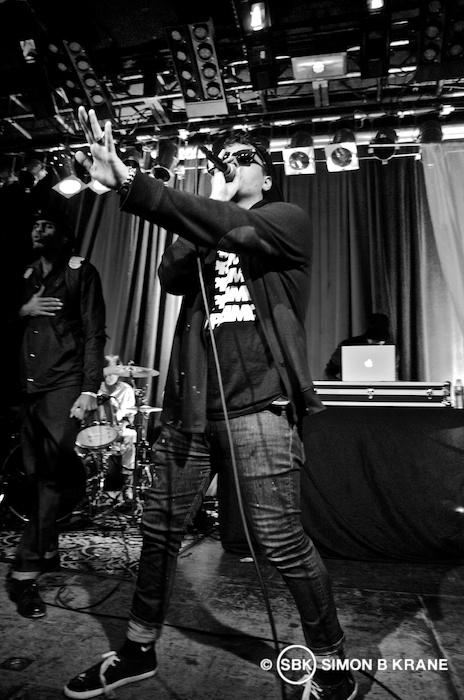 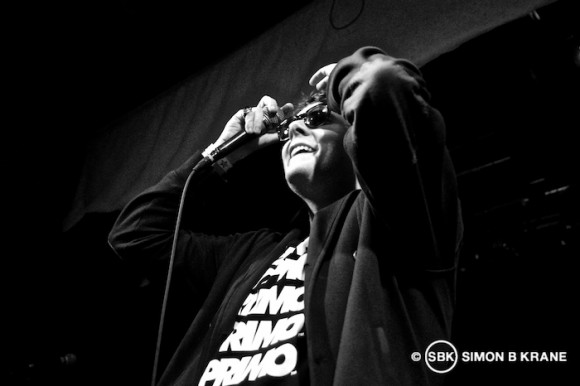 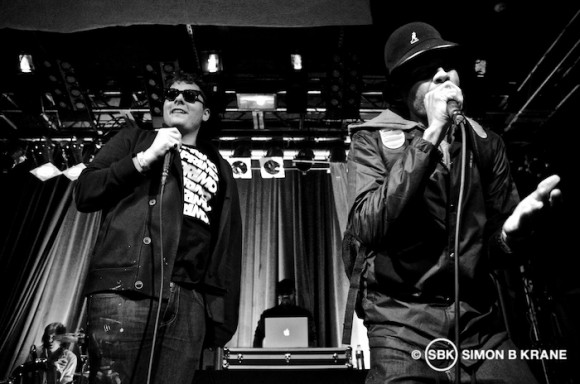