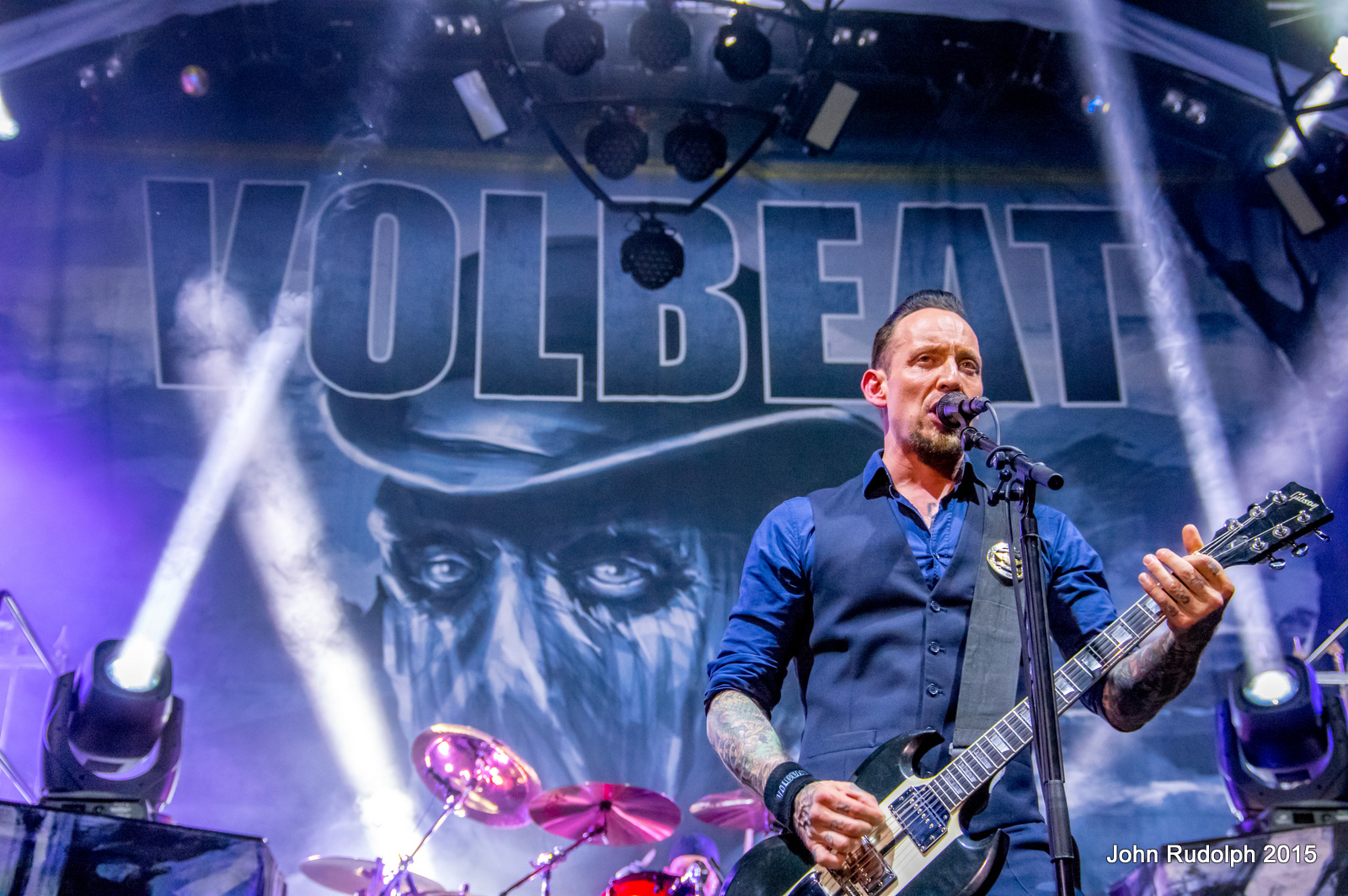 Volbeat is one of those shows that I look forward to every year. I first photographed them during Gigantour in 2012 when they were 3rd on the bill behind Motorhead and Megadeath. They first headlined in Seattle in 2013 at the Showbox and then again in 2014 at the Paramount.

On Wednesday, Crobot opened the night at WaMu Theater, followed by Anthrax. Scott Ian, Joey Belladonna, and the boys of Anthrax played with a super high energy performance that whipped the crowd into a massive frenzy. During the Anthrax performance, I wondered if Volbeat could bring that much energy to this boisterous Seattle crowd. 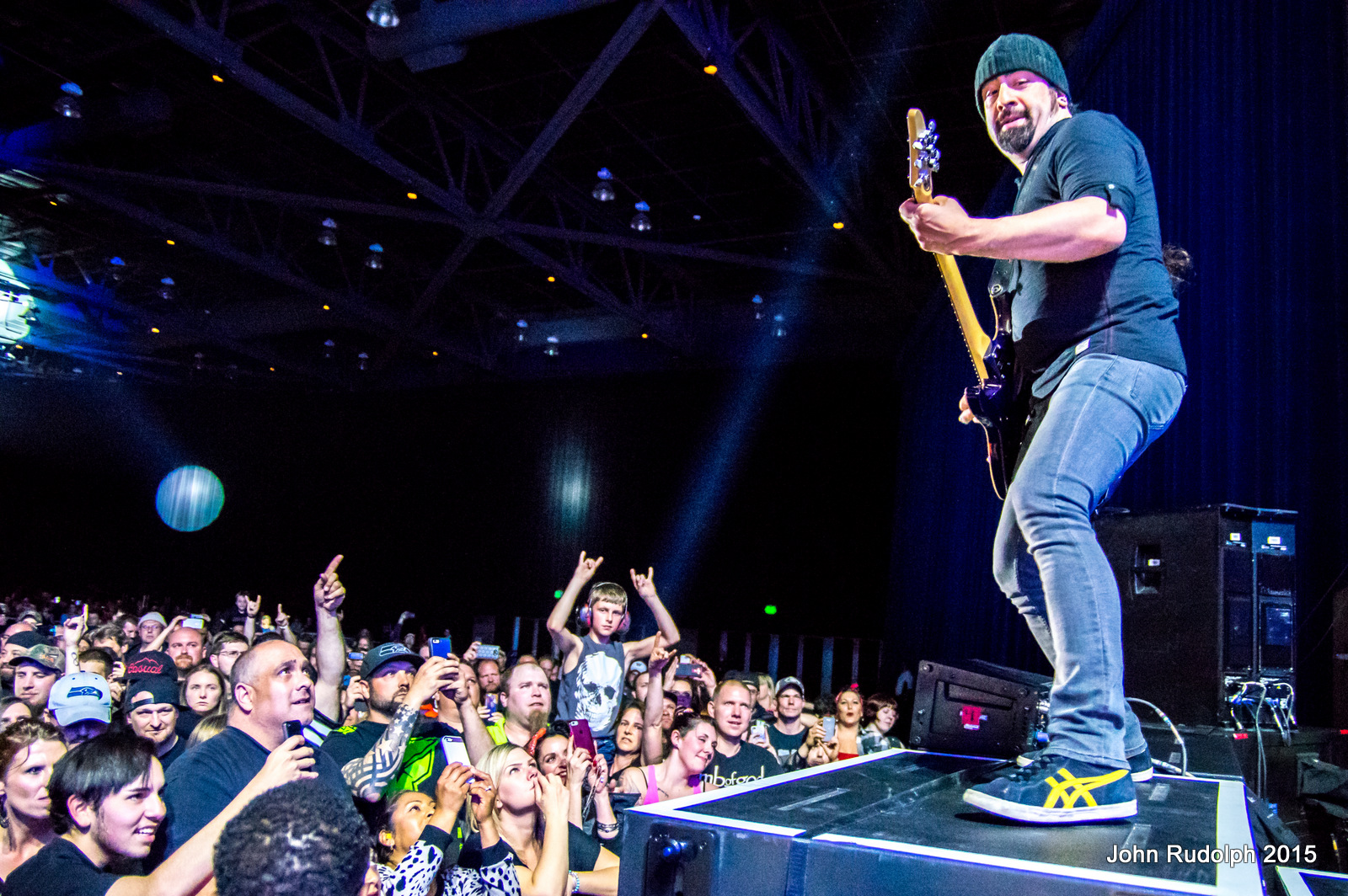 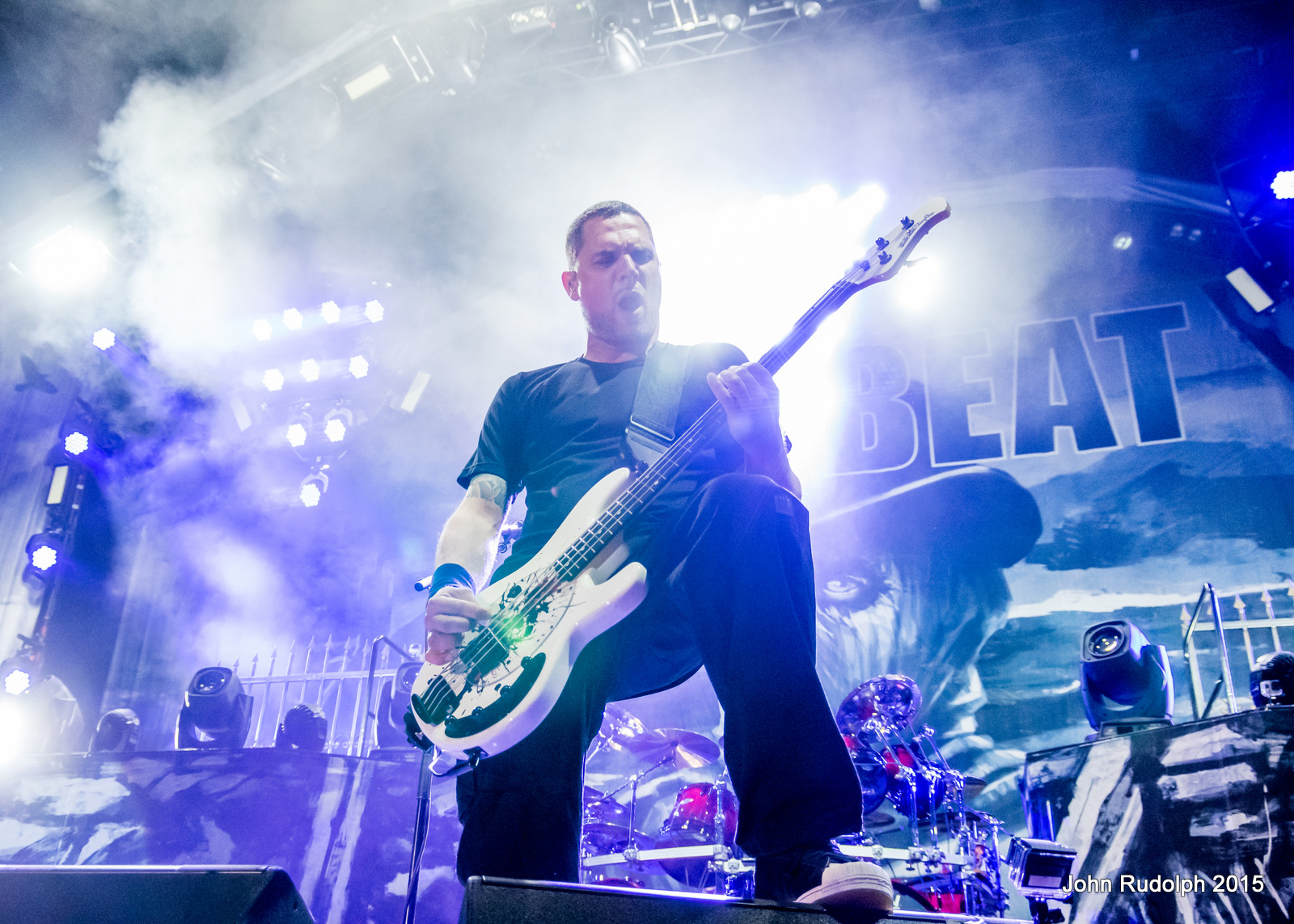 When Volbeat took the stage my concern was laid to rest. They put on a show that I had only seen in European concert videos. On Wednesday, Volbeat brought their big European stage to Seattle that I always wanted to see.

Poulsen add some light hearted fun to the show when he stated that he was “parched.” Poulsen then crowd-surfed to the bar where he quaffed a cold beer. 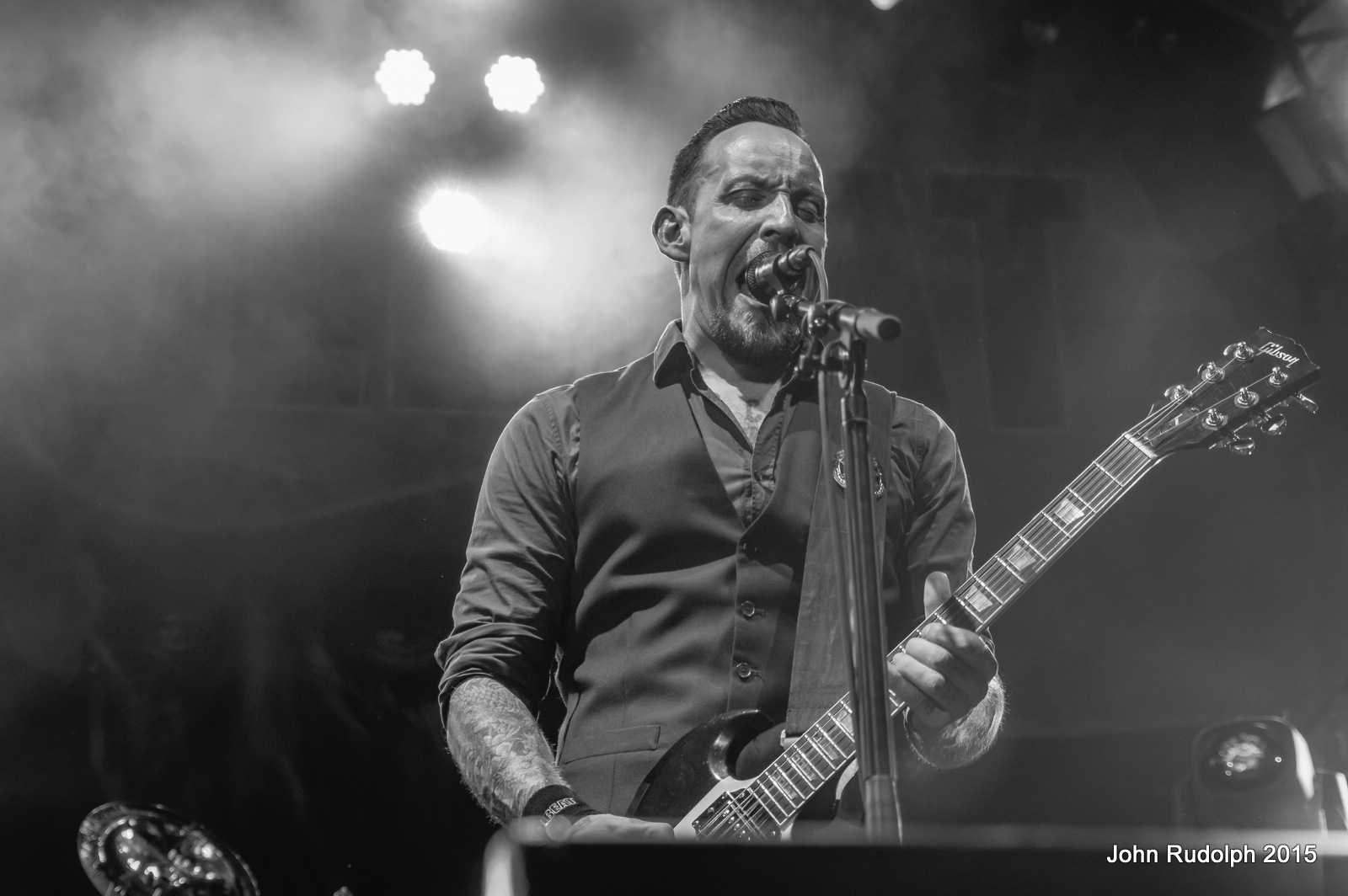 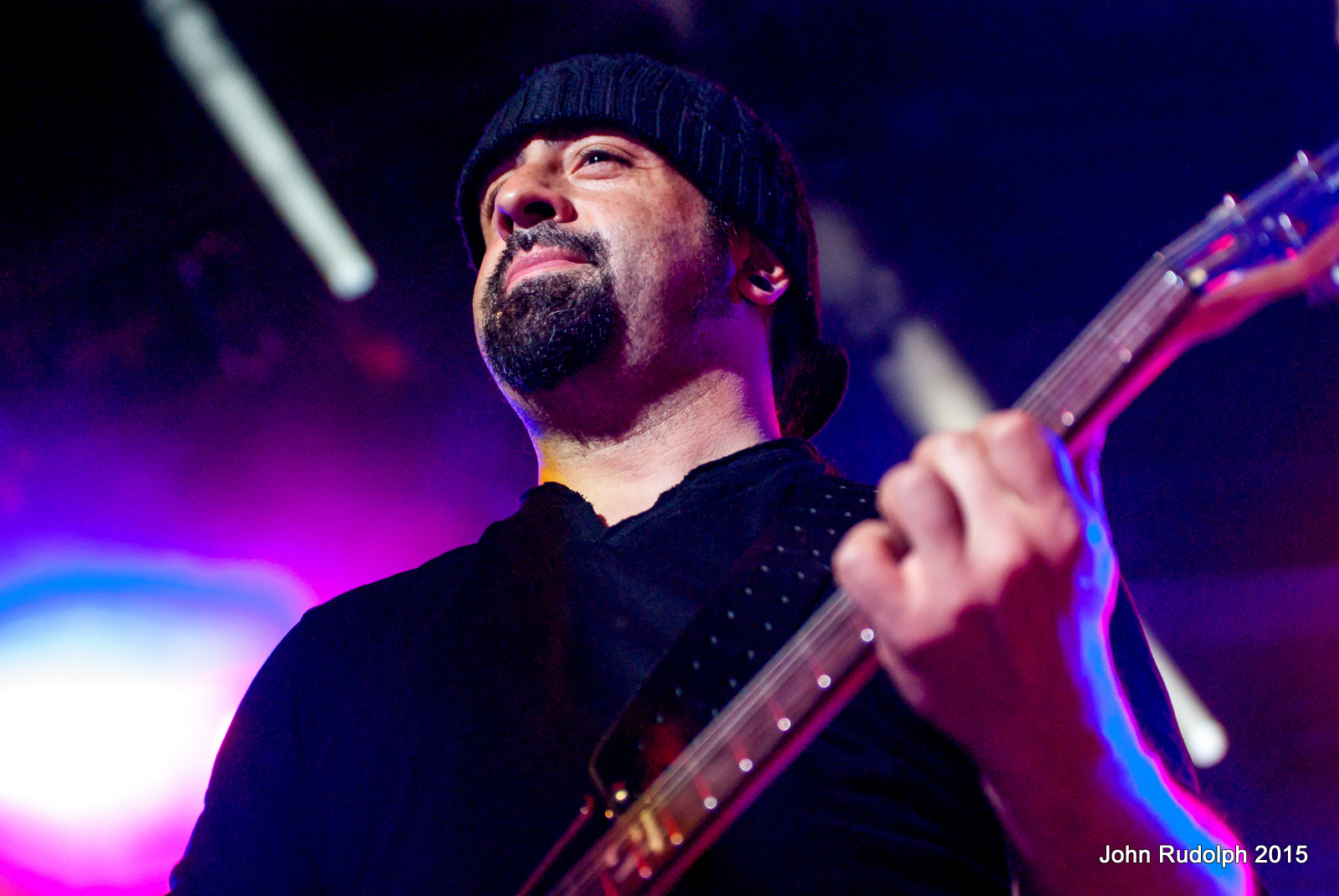 Volbeat absolutely killed it with a 20 song set. Michael Poulsen, Anders Kjølholm, Jon Larsen, and Rob Caggiano put on a terrific show that gets larger and larger every year. I can’t wait until next year when I wouldn’t surprised if they fill KeyArena or the Tacoma Dome. 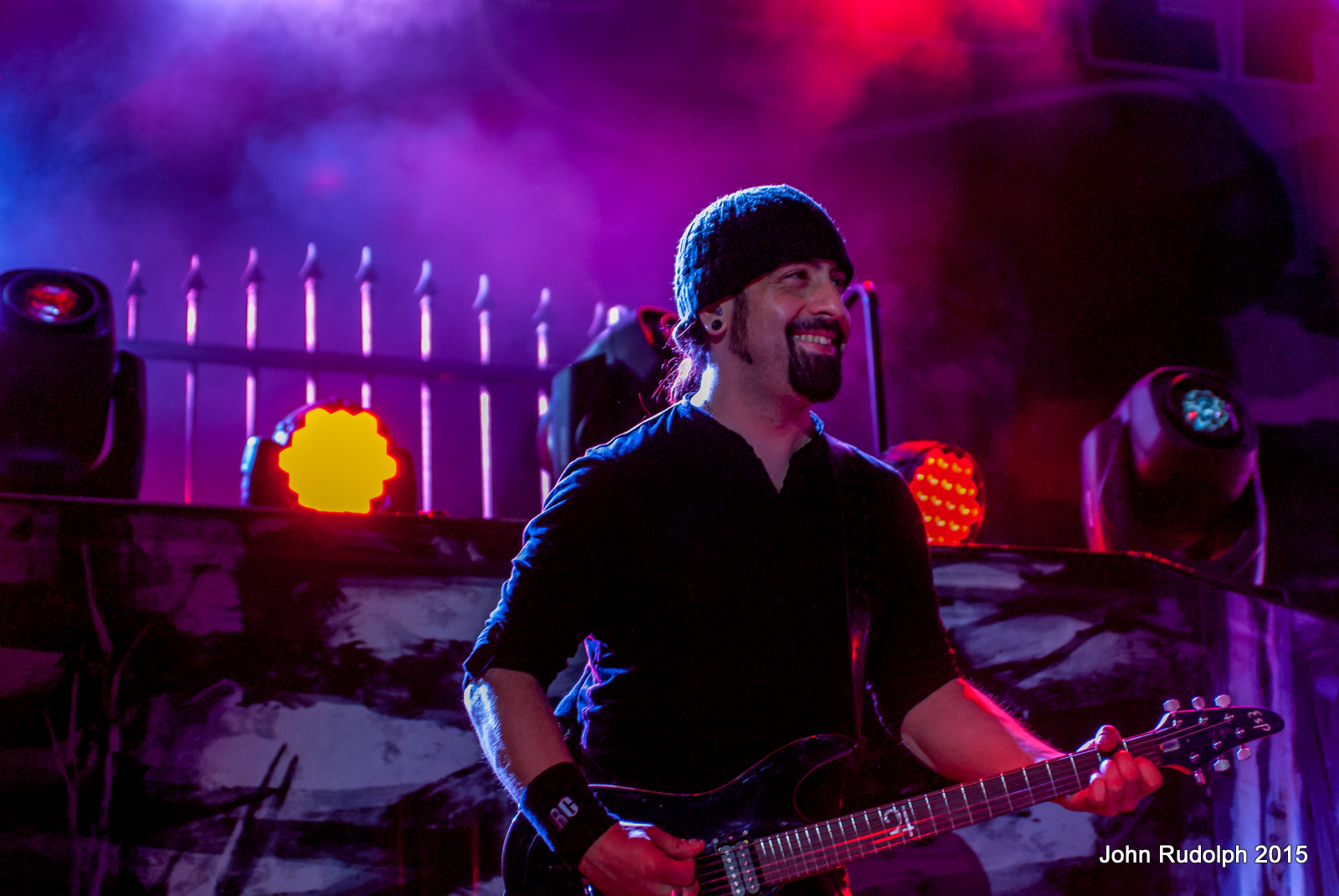 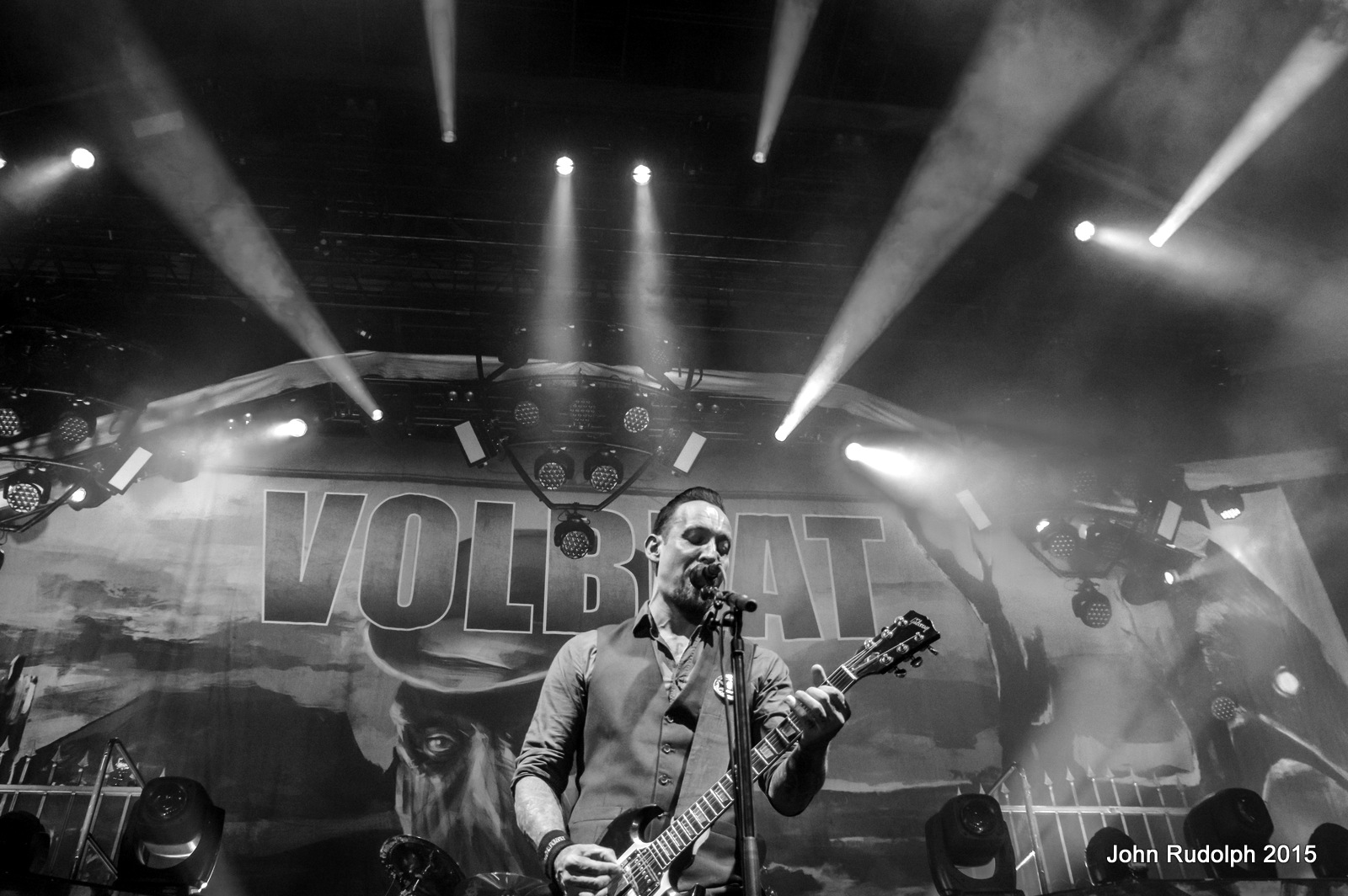 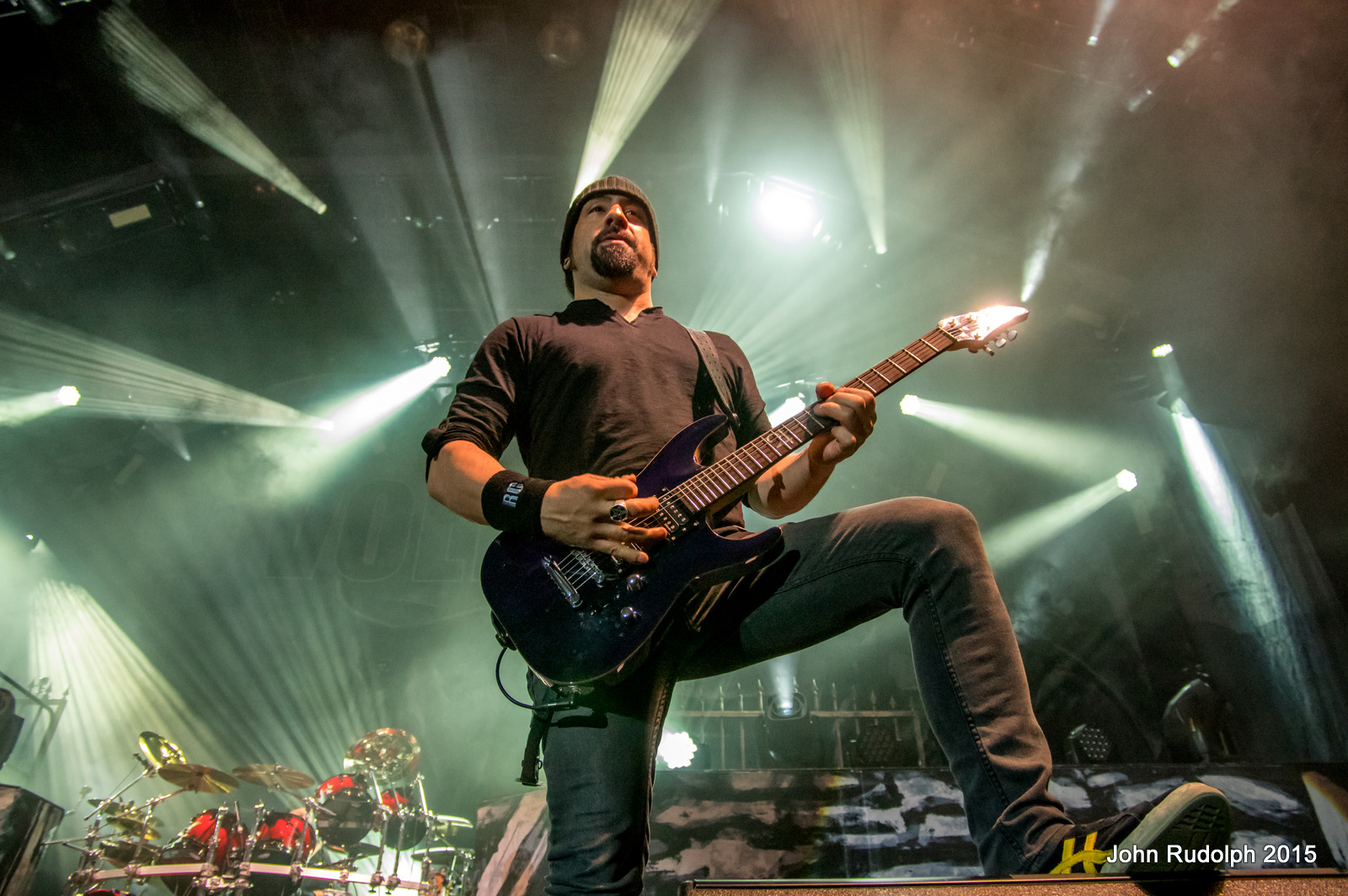 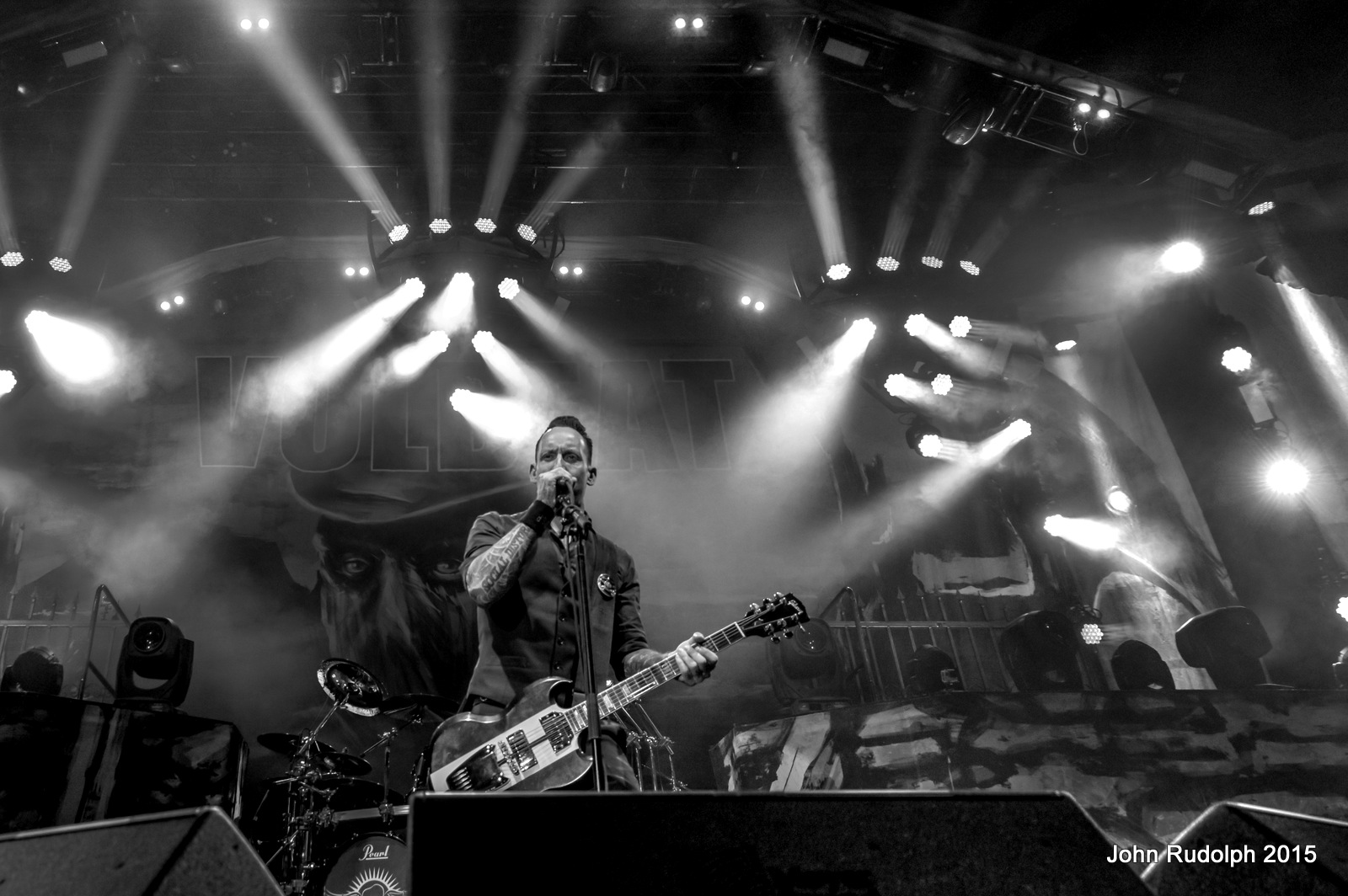 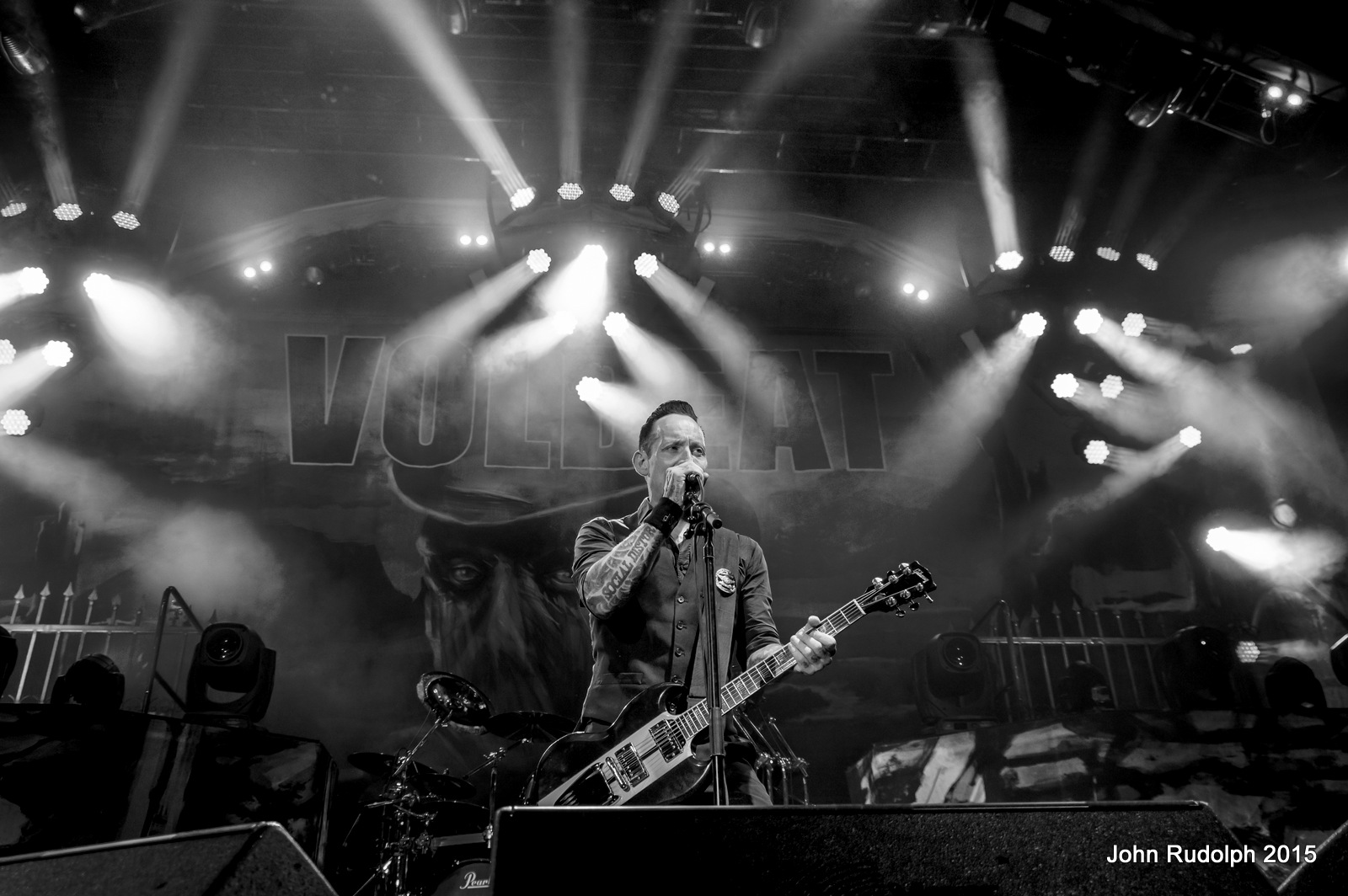 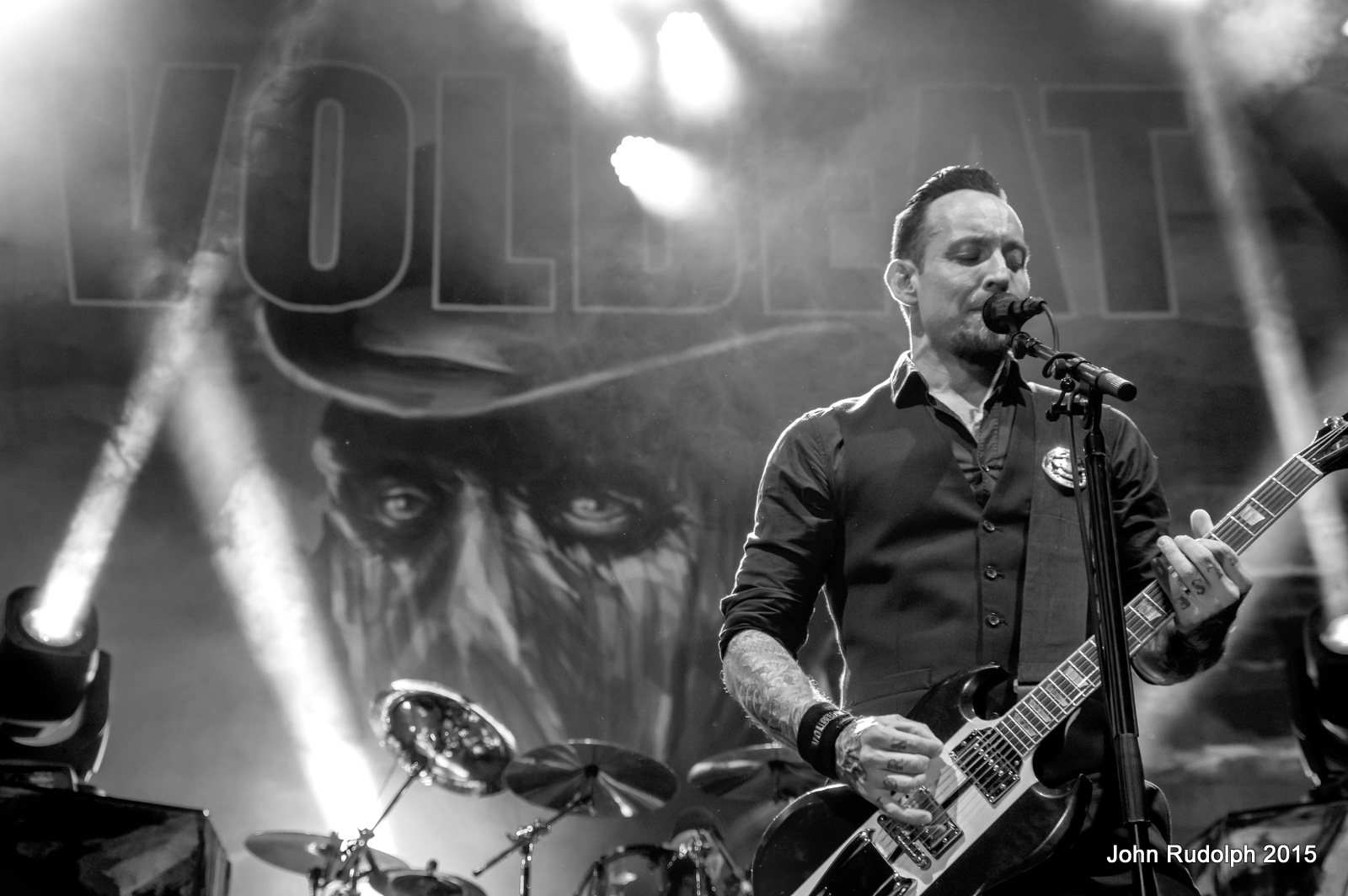 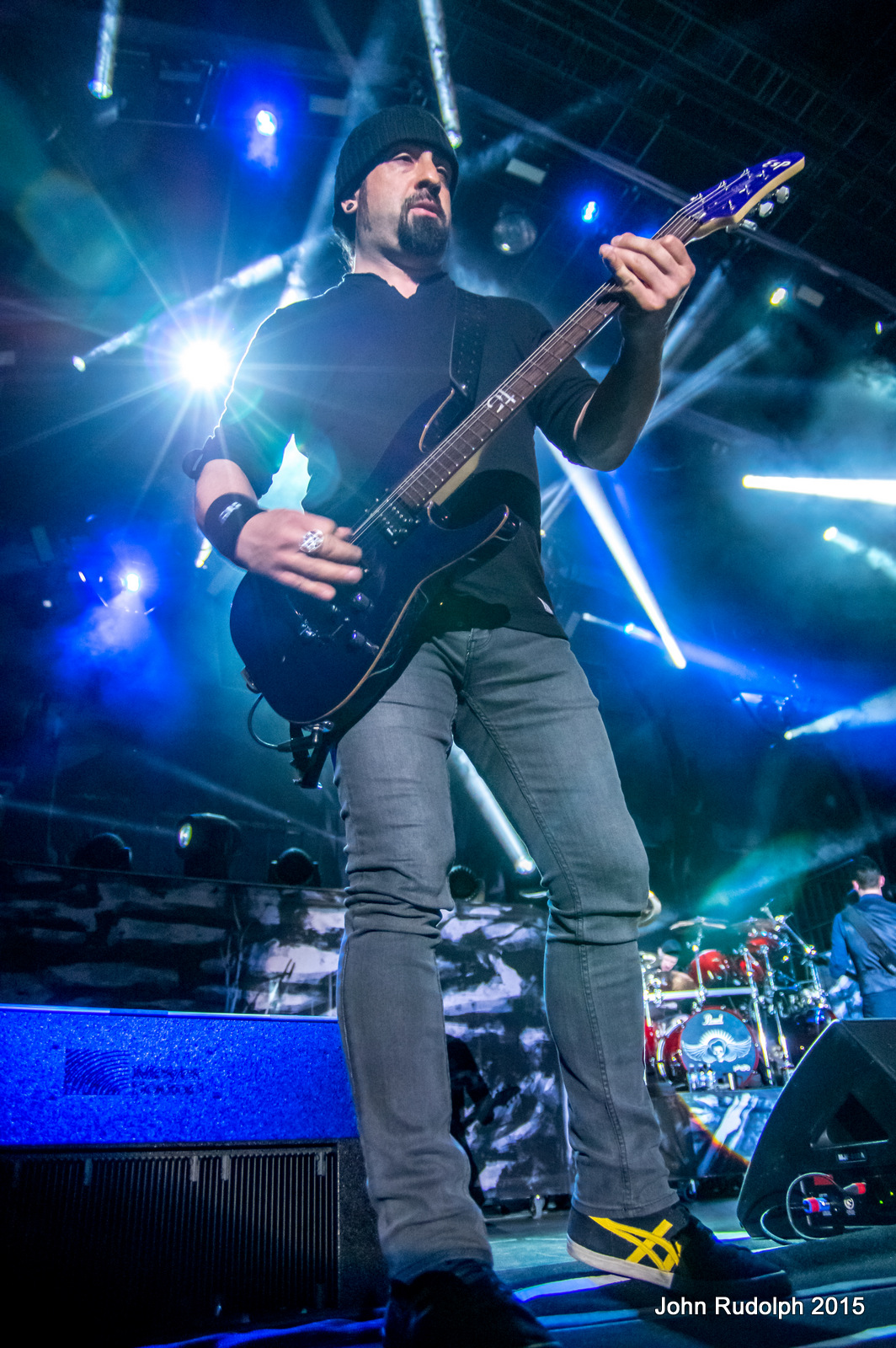 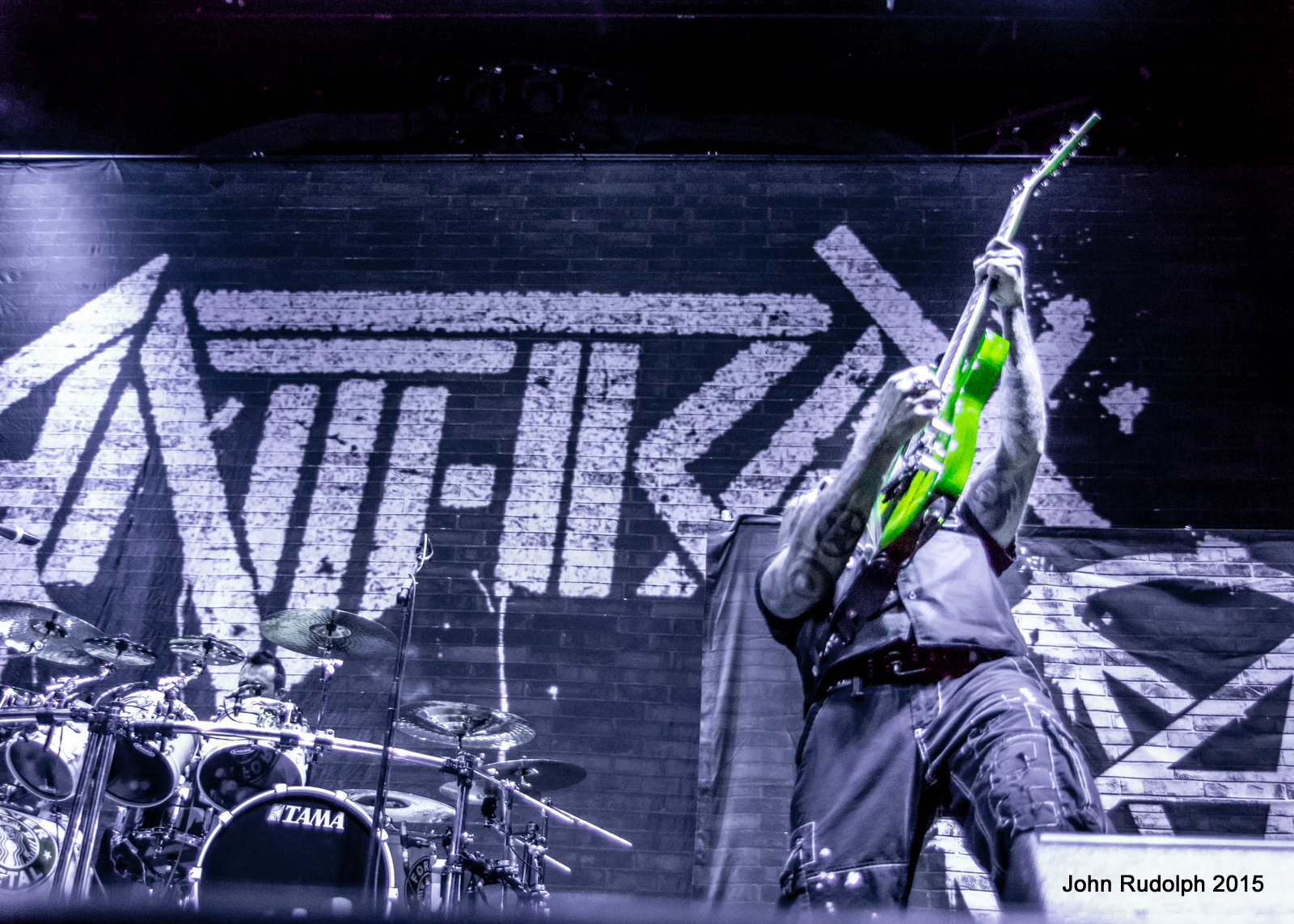 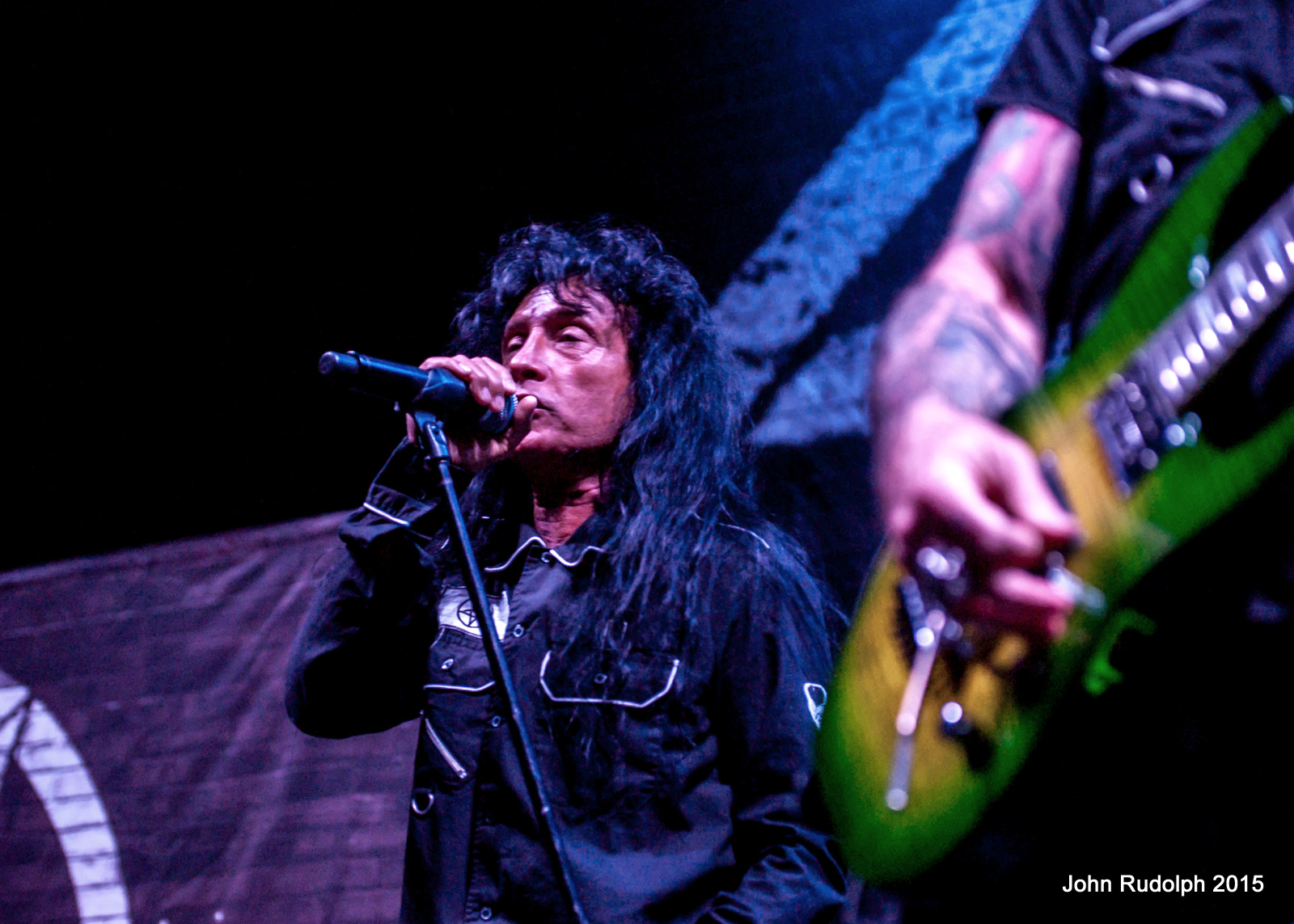 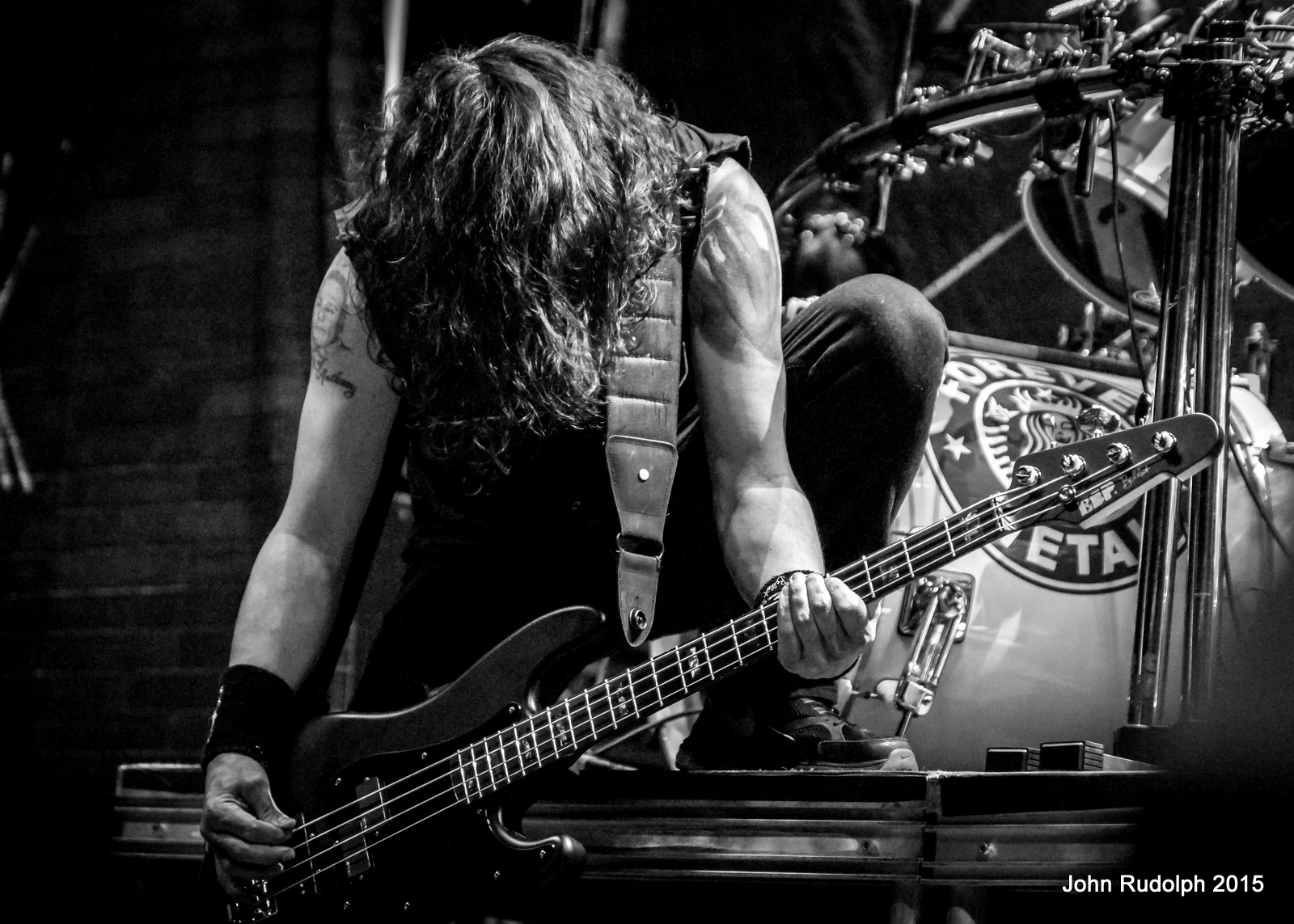 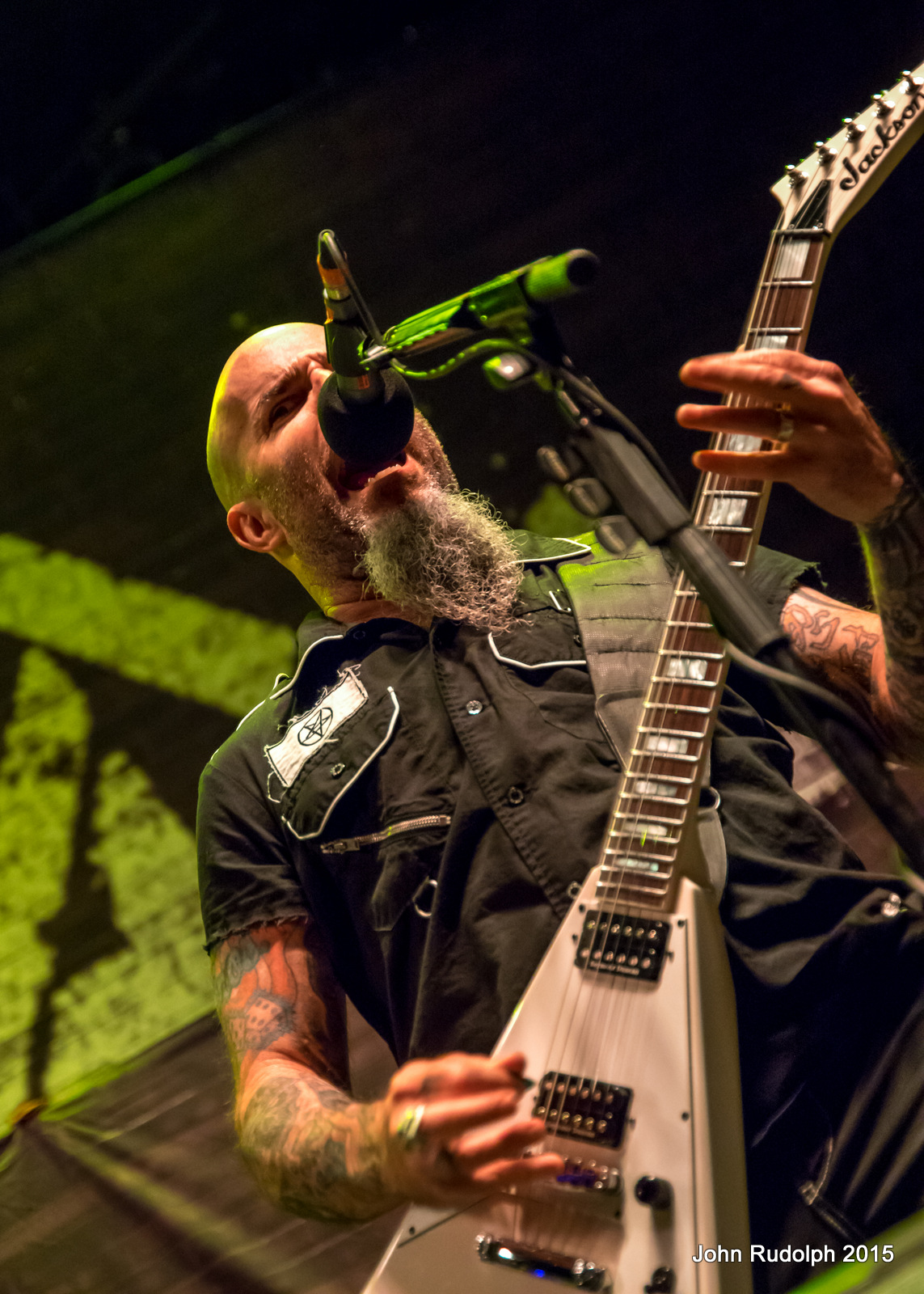 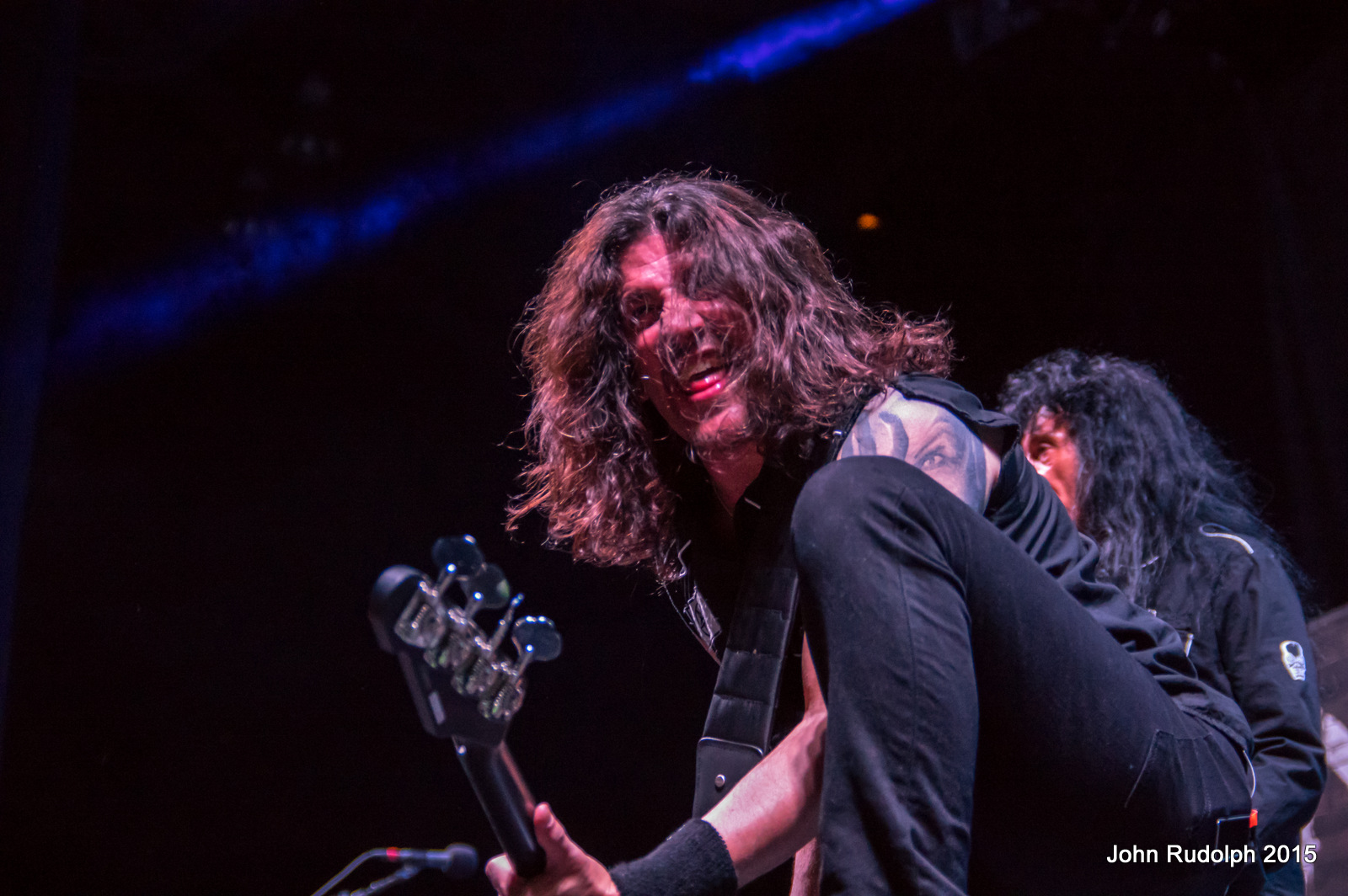 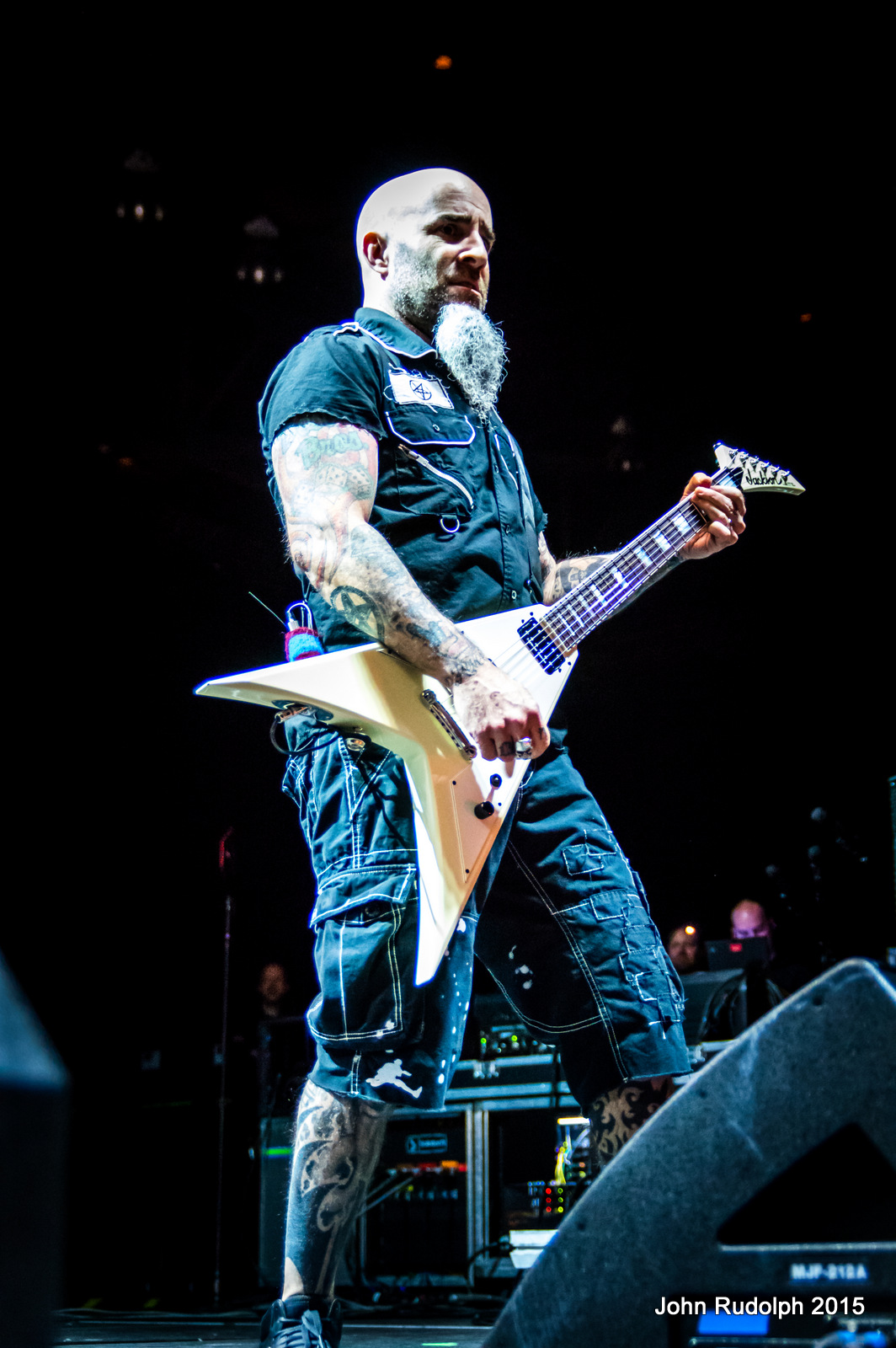 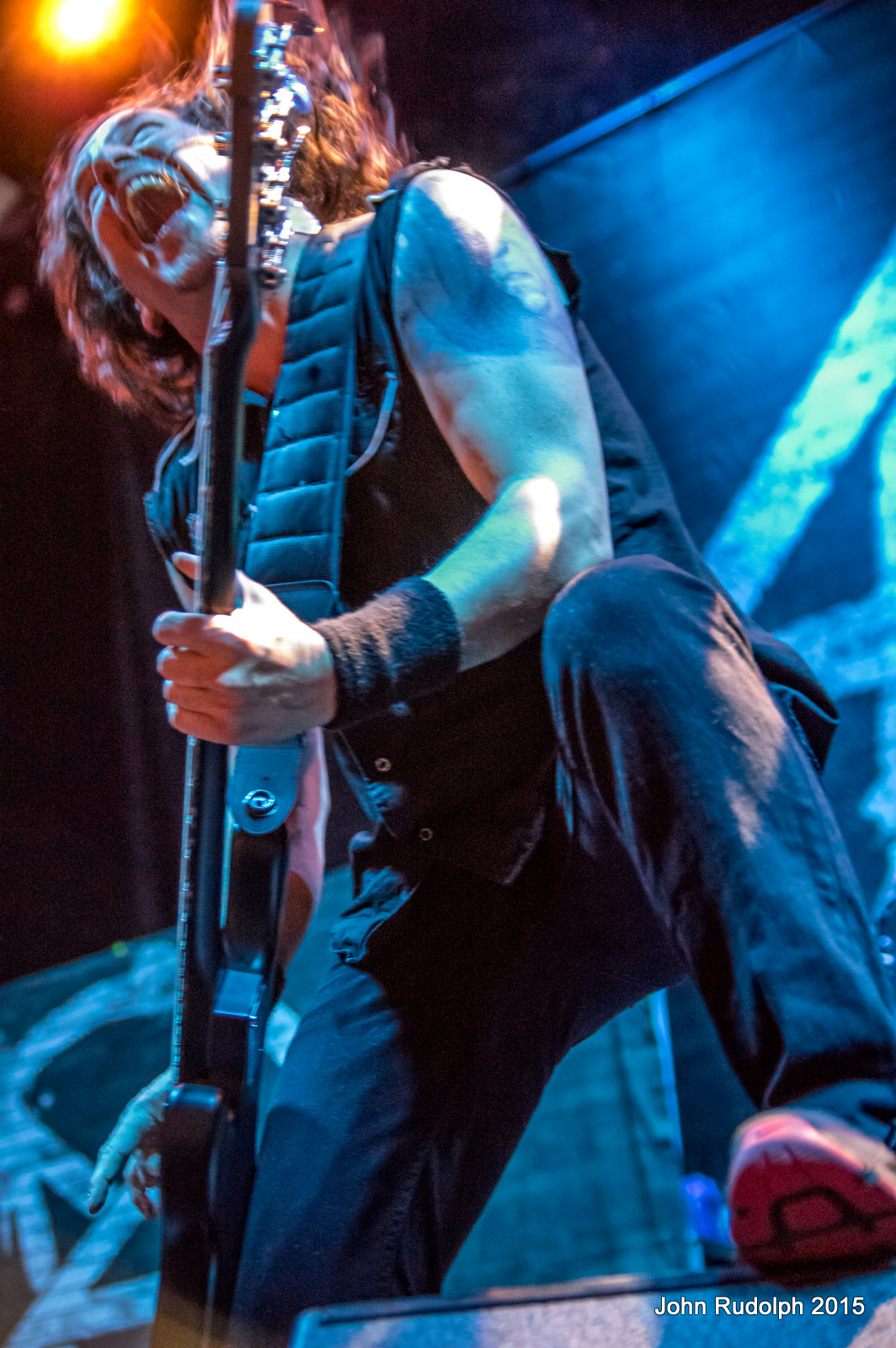 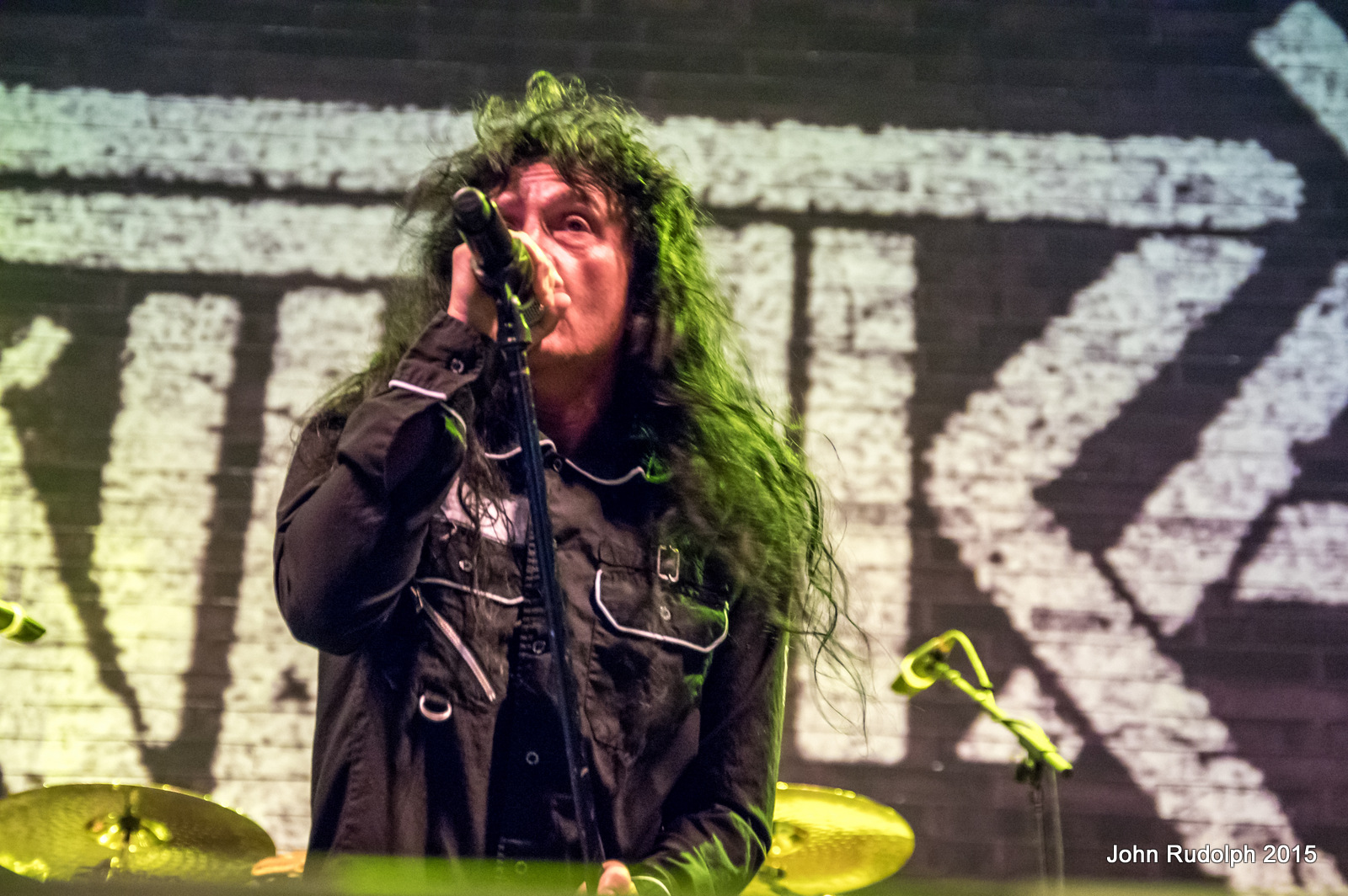 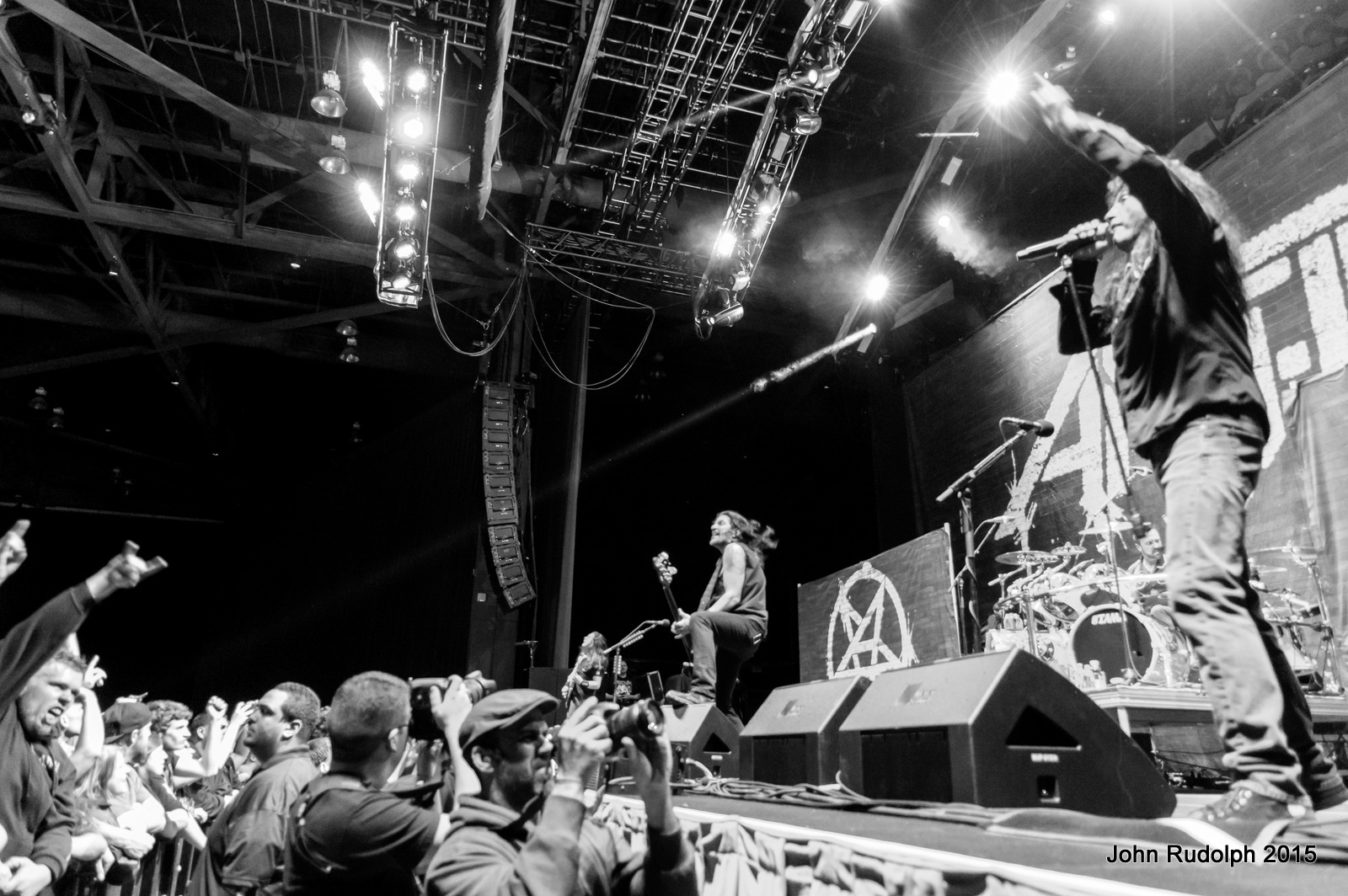 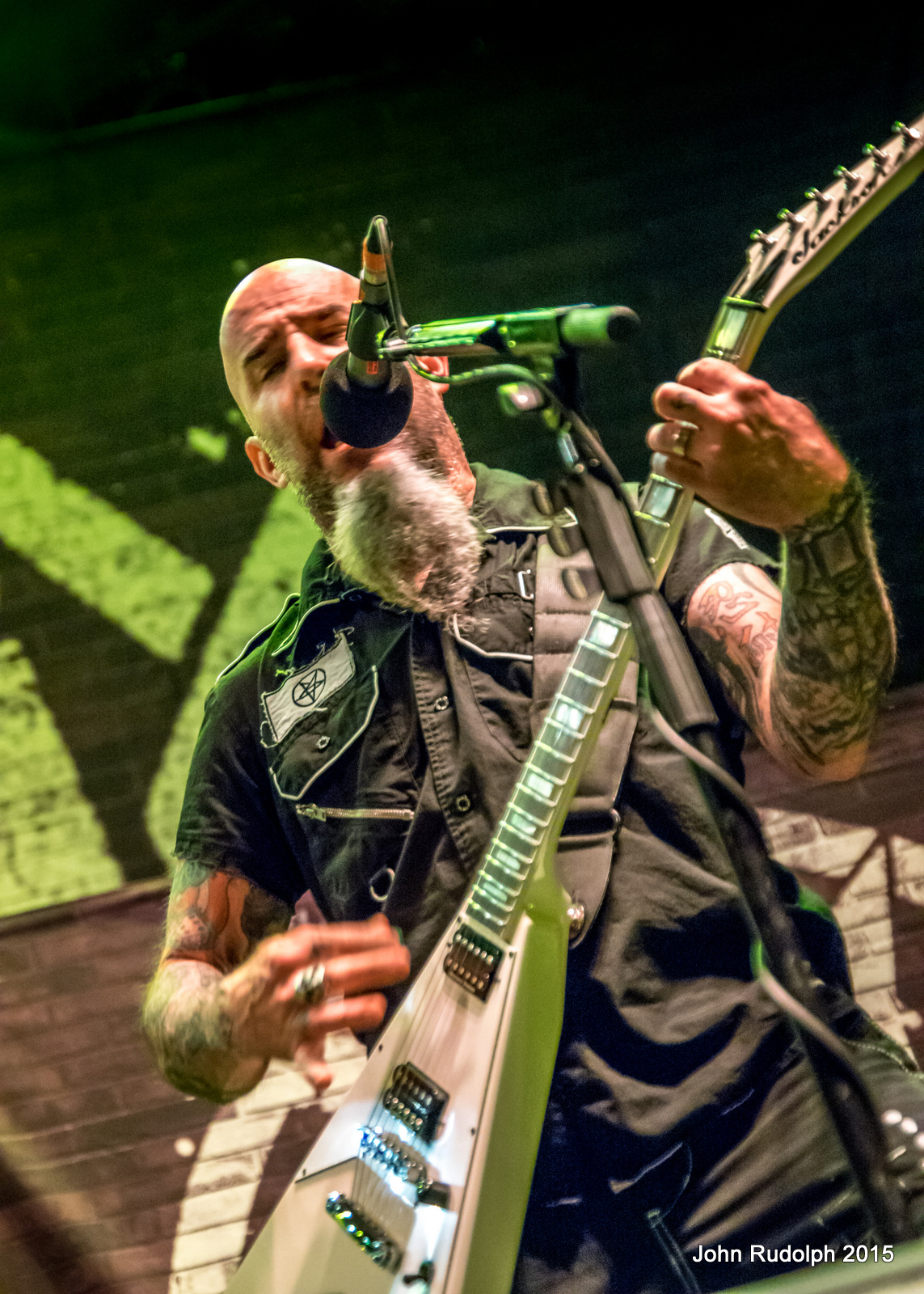