Still sounding amazing, The Moody Blues brought their Timeless Flight 2015 Tour to the Paramount Theatre last week for what was likely a sold-out show. Celebrating 51 years as a band, core members Justin Hayward, John Lodge and Graeme Edge are now joined by Norda Mullen, Julie Ragins, Gordy Marshall and Alan Hewitt. I’ve been a fan of The Moodies ever since first hearing them in 1968. . . their second album, the acclaimed Days Of Future Passed, was released the prior year. Since then, I’ve seen them nearly 20 times and being able to shoot their set was a real treat.

Still going strong after all these years, their voices sound as good as their original recordings and they show no signs of slowing. During the second set, Edge got off his drums and took center stage to speak the beginning lyrics of “Higher and Higher” and mentioned that he was 74 years old. There are a few things The Moodies continue to do. Hayward and Lodge still do “the walk” (sans Ray Thomas) during “Story In Your Eyes,” and “Question” is still the last song and “Ride My See Saw” is still the encore. Traditions are great! 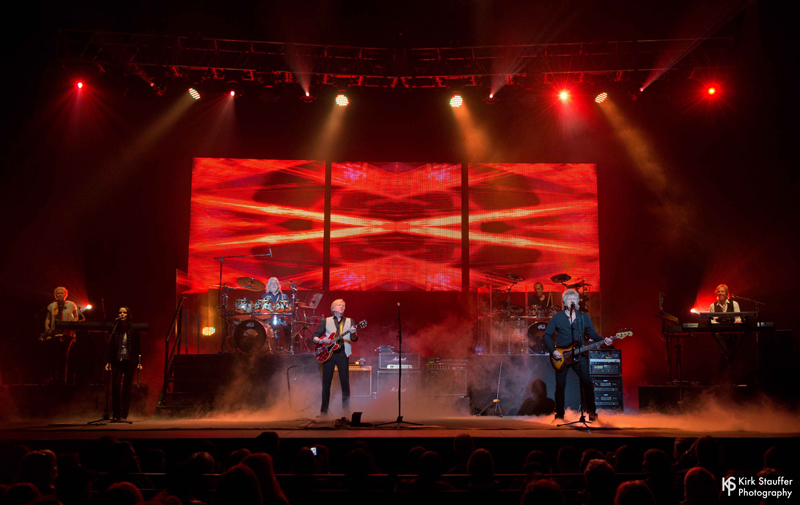 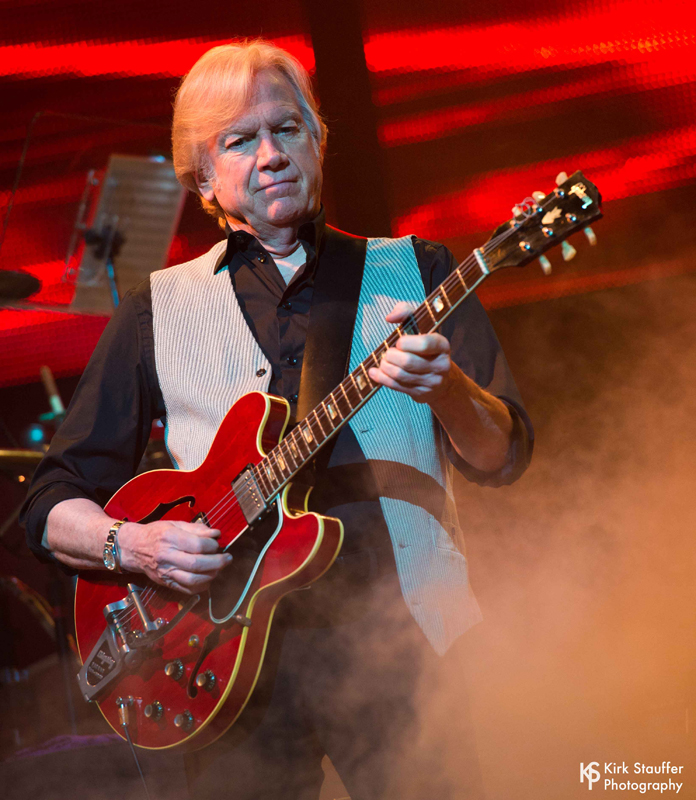 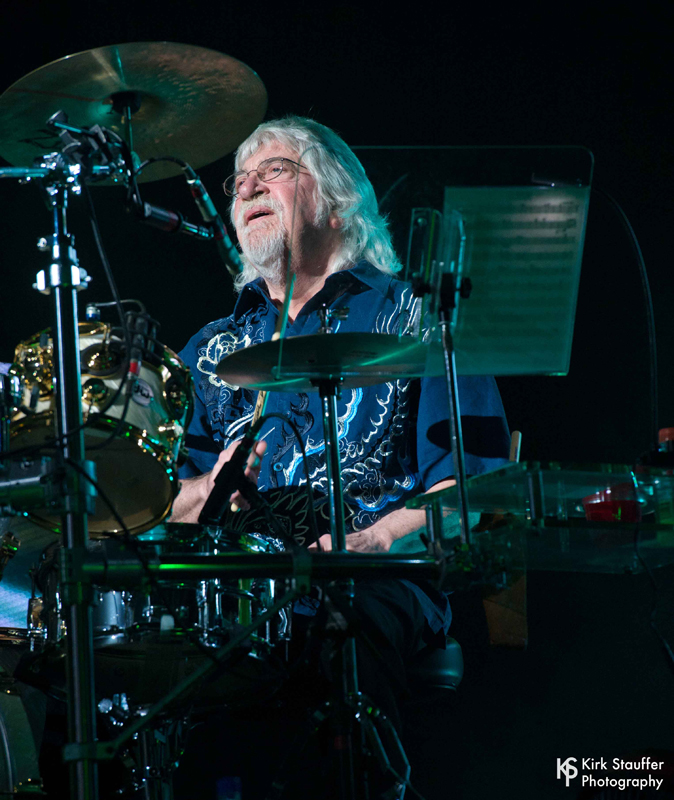 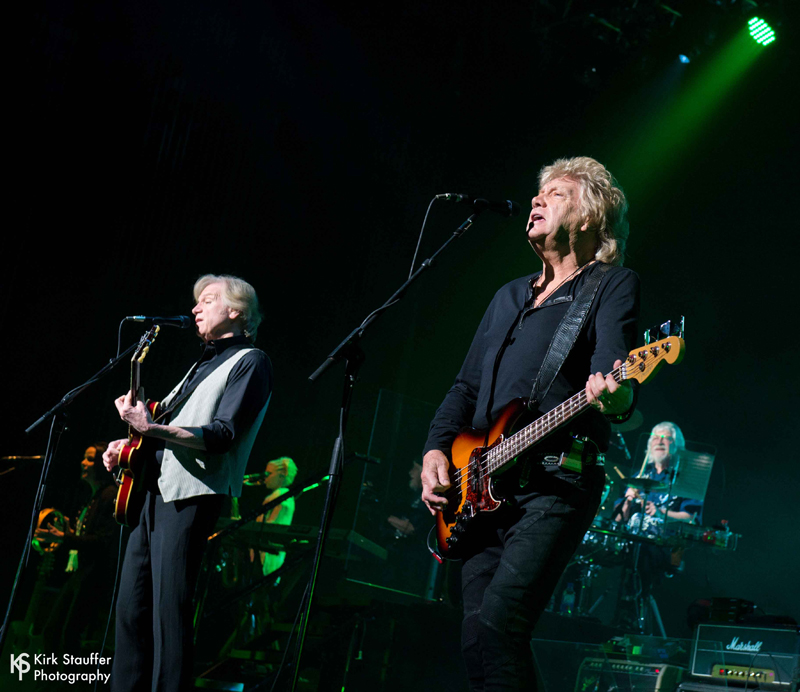 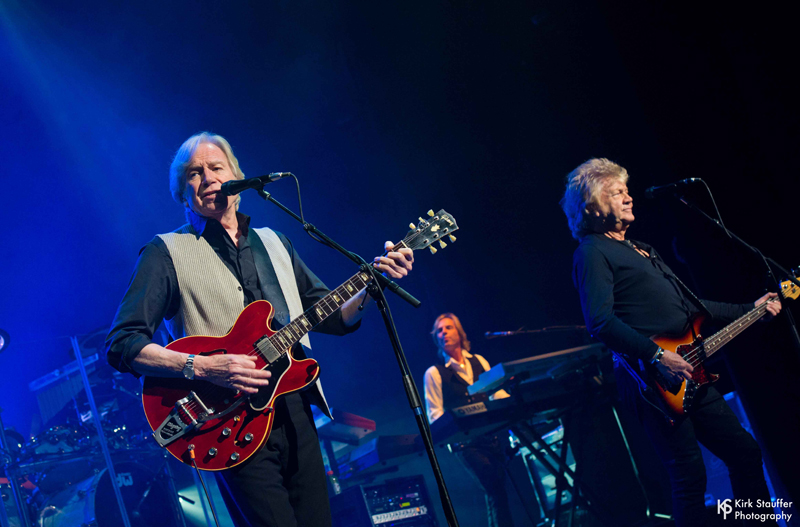 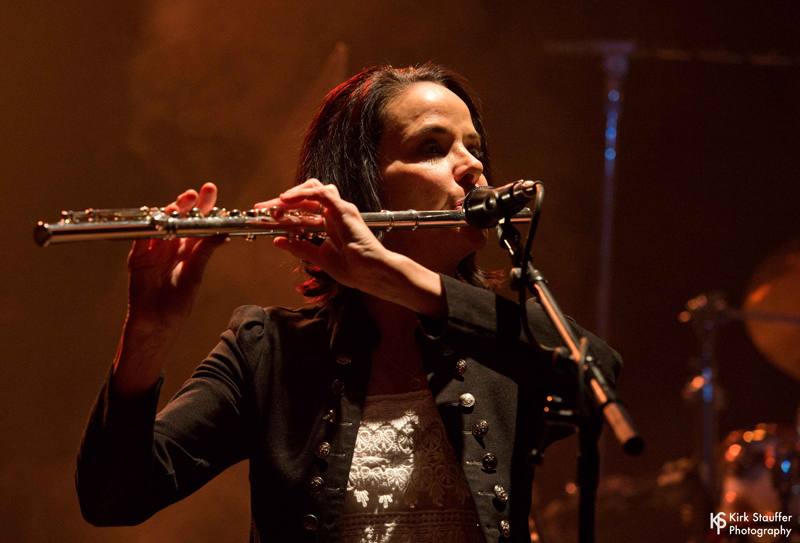 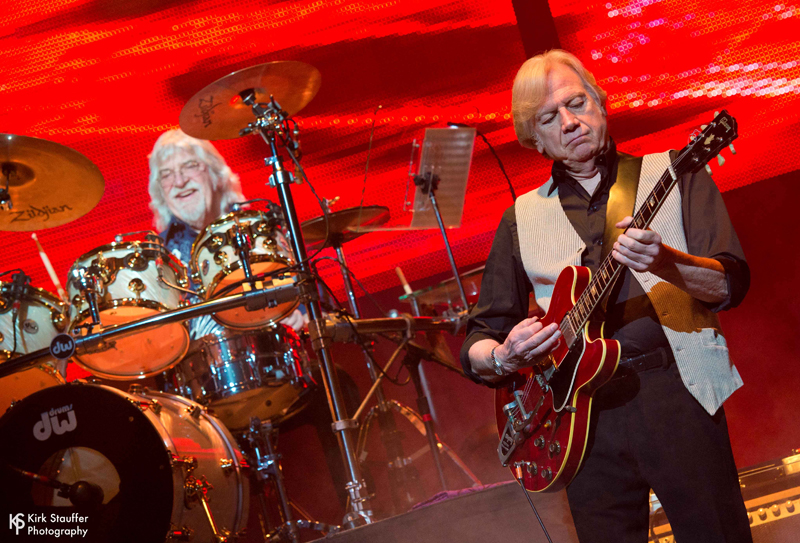 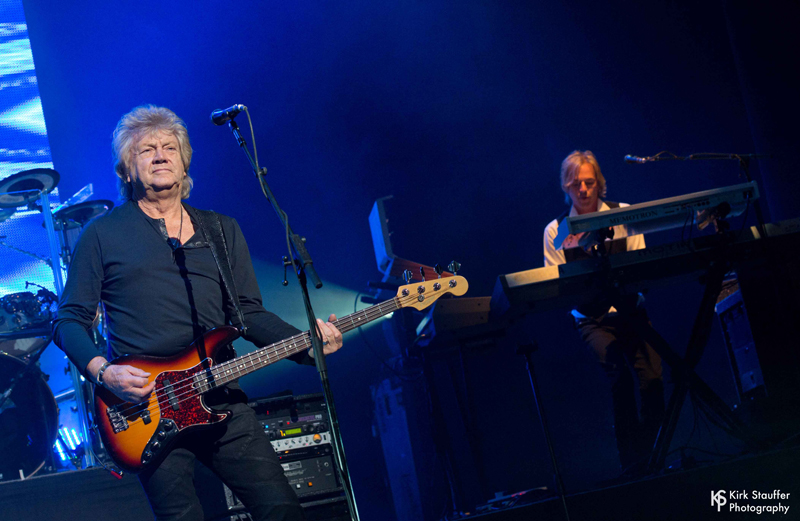 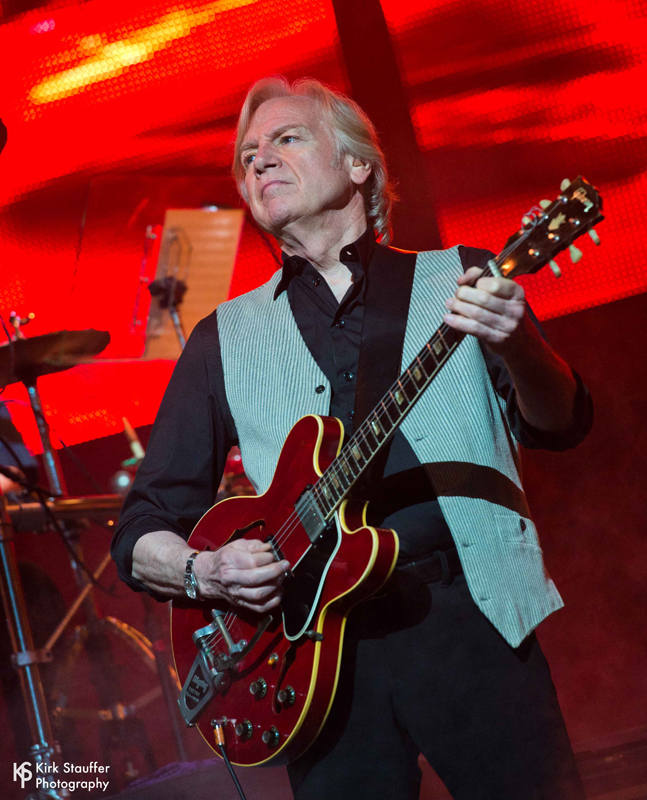 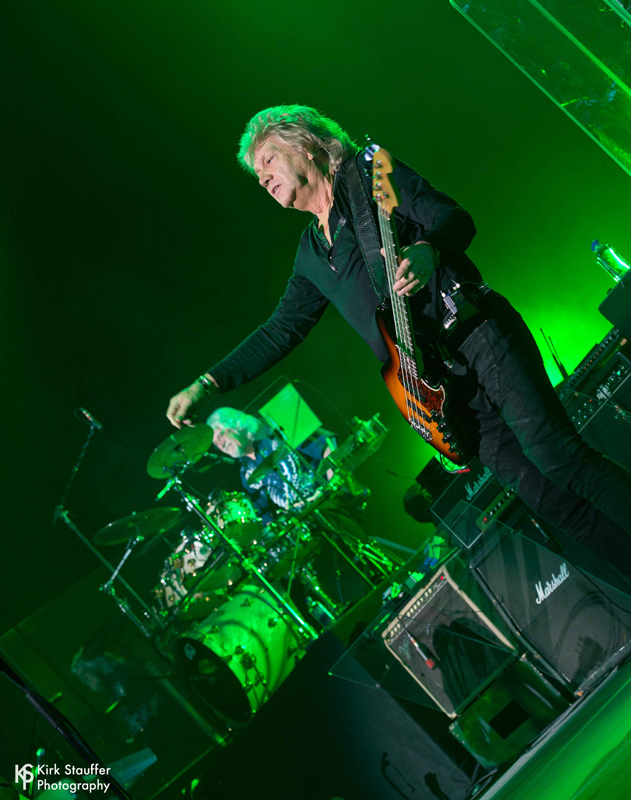 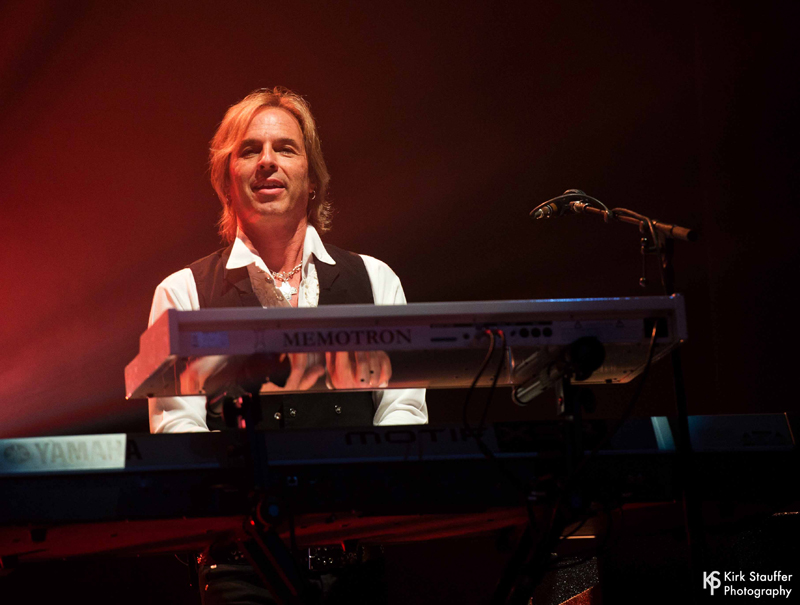 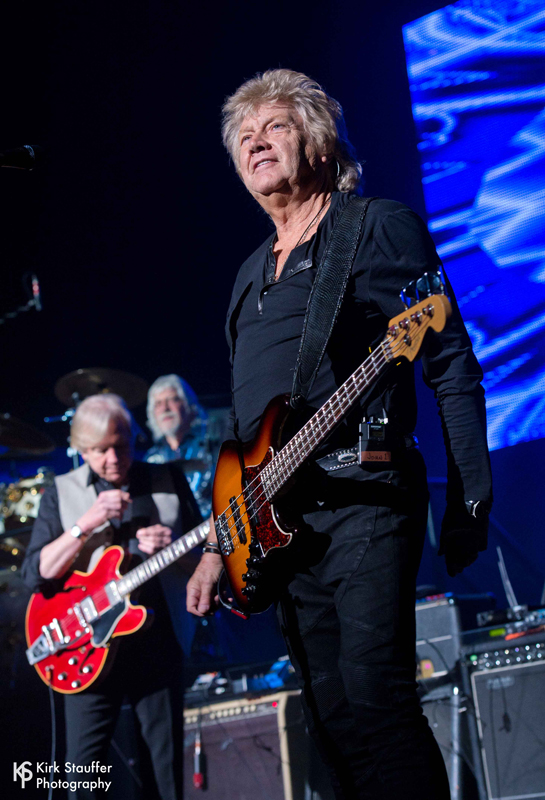 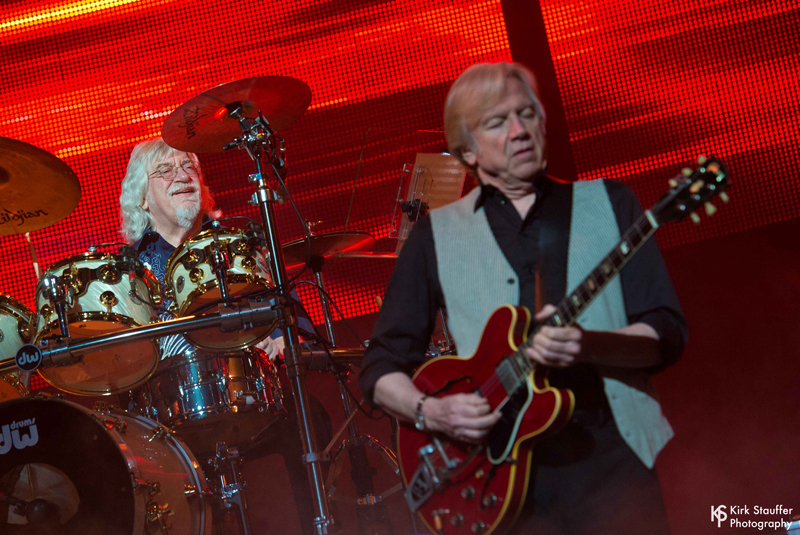 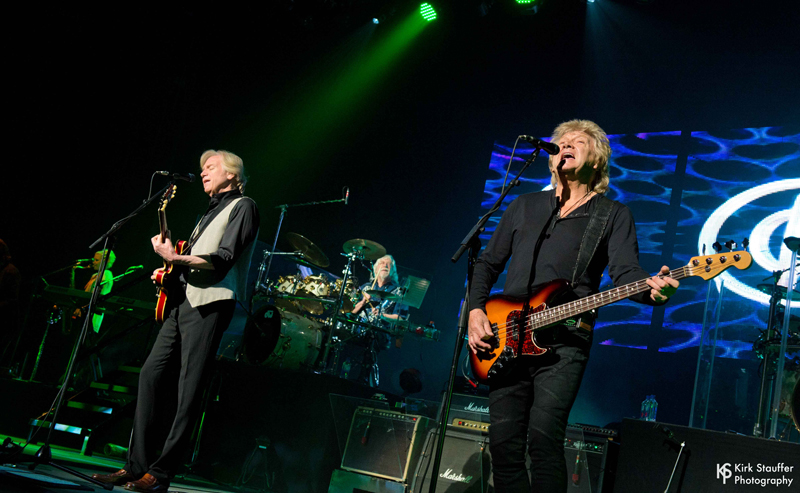 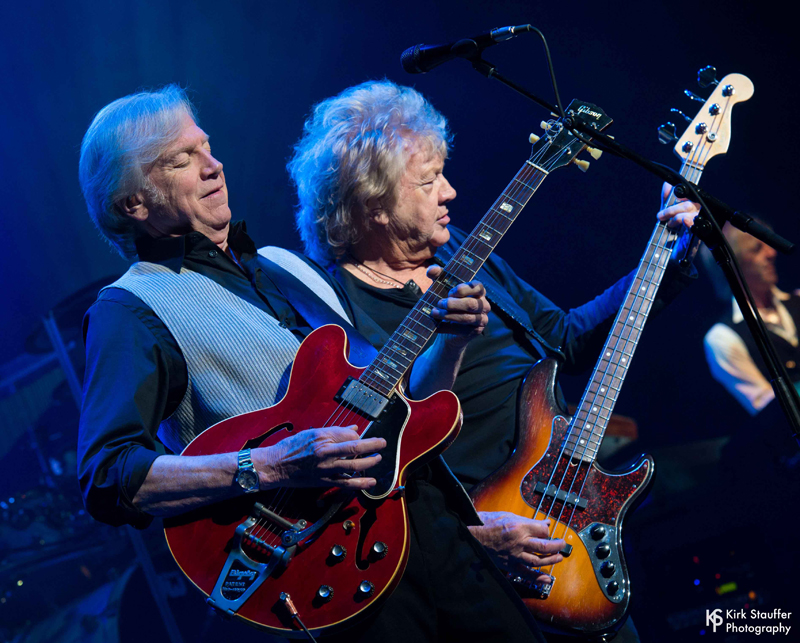 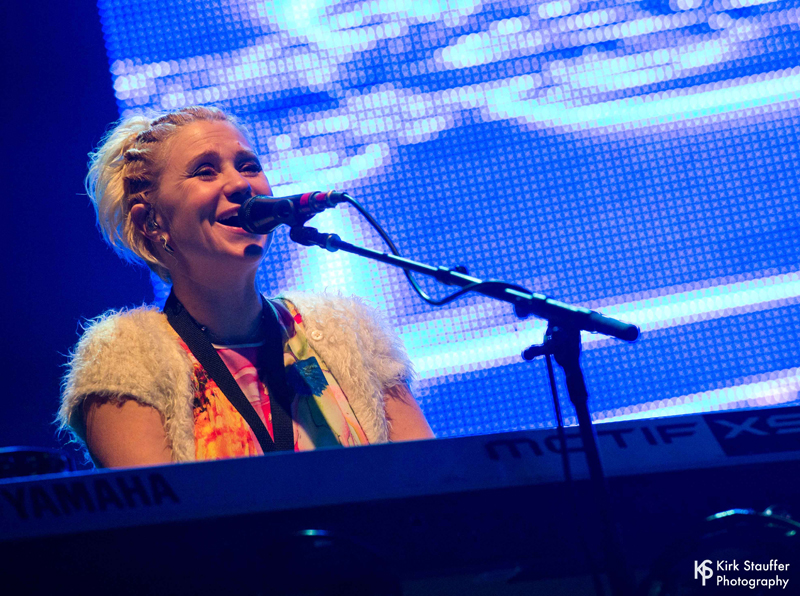 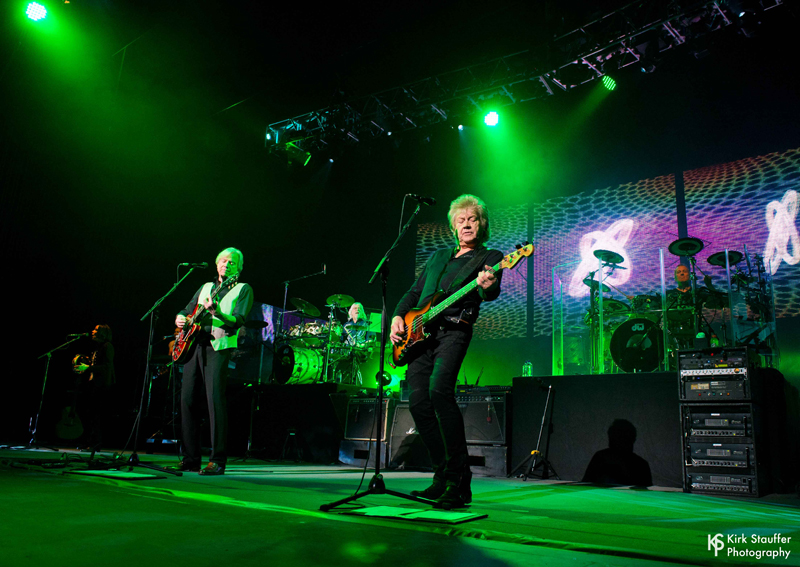 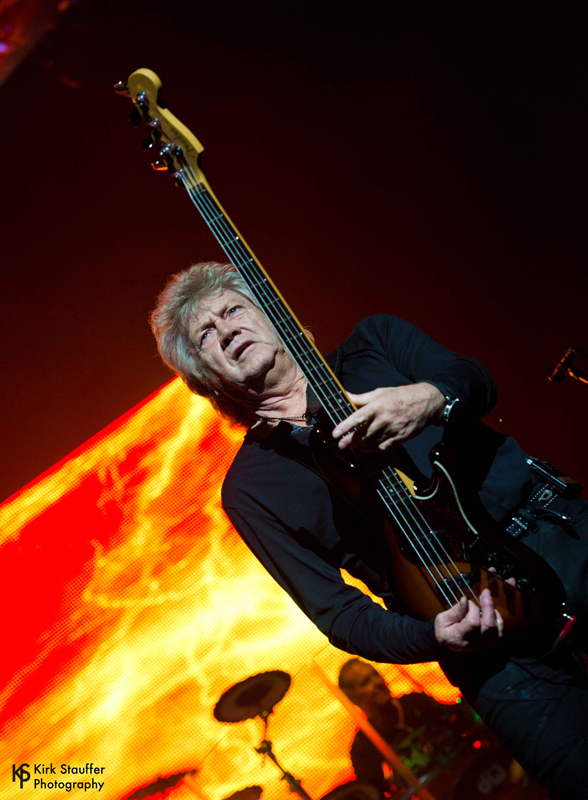 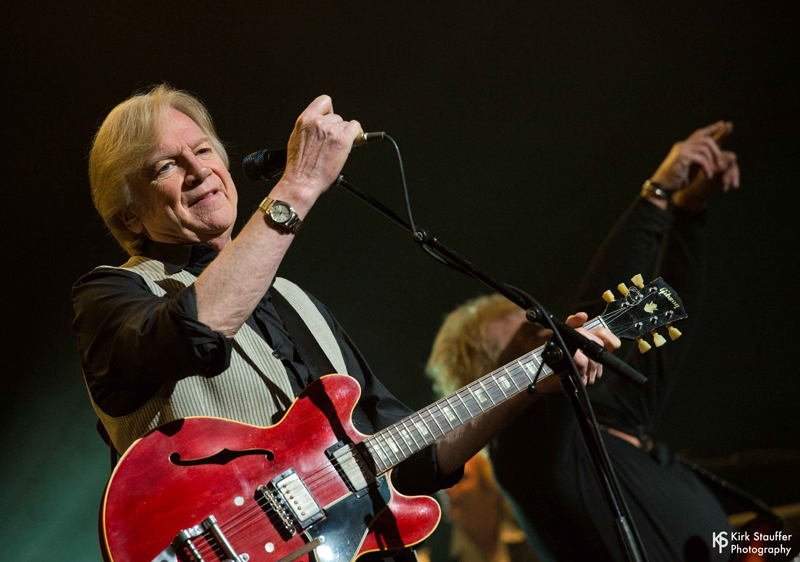 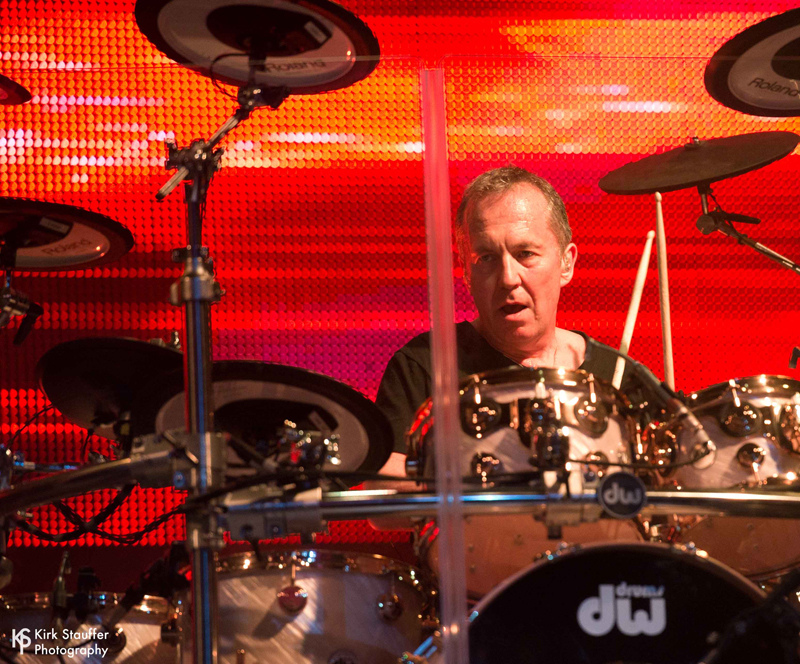 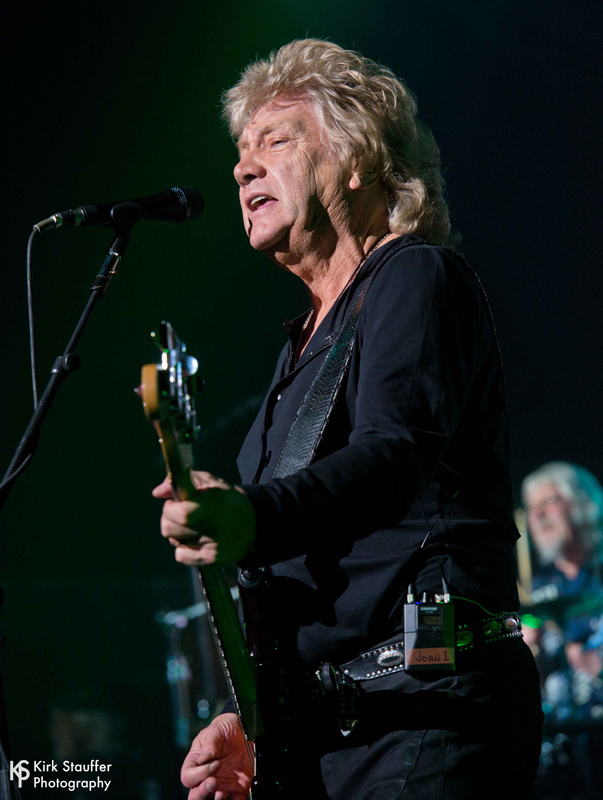 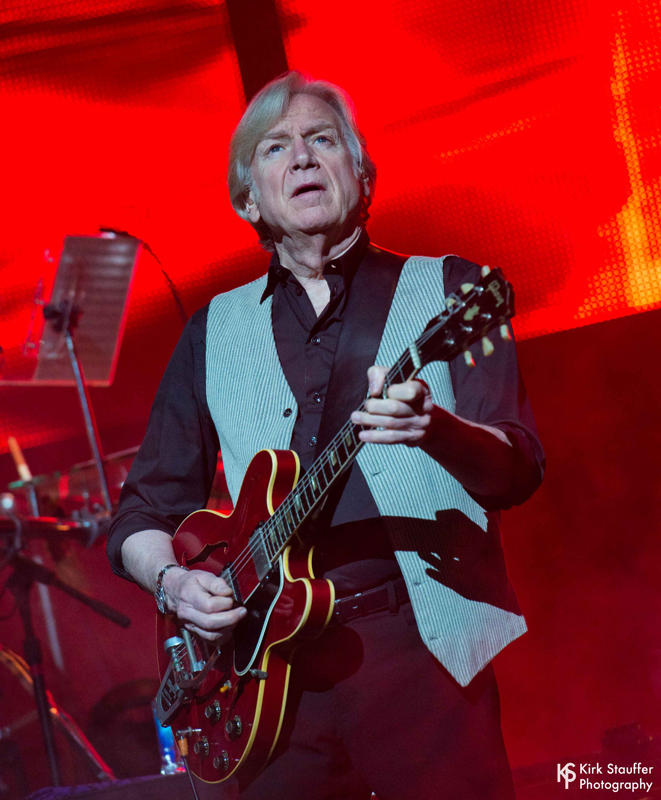 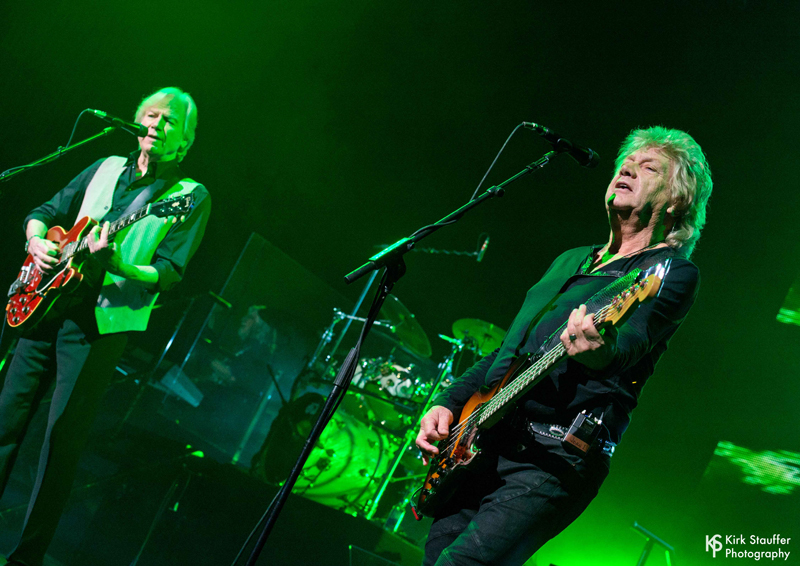 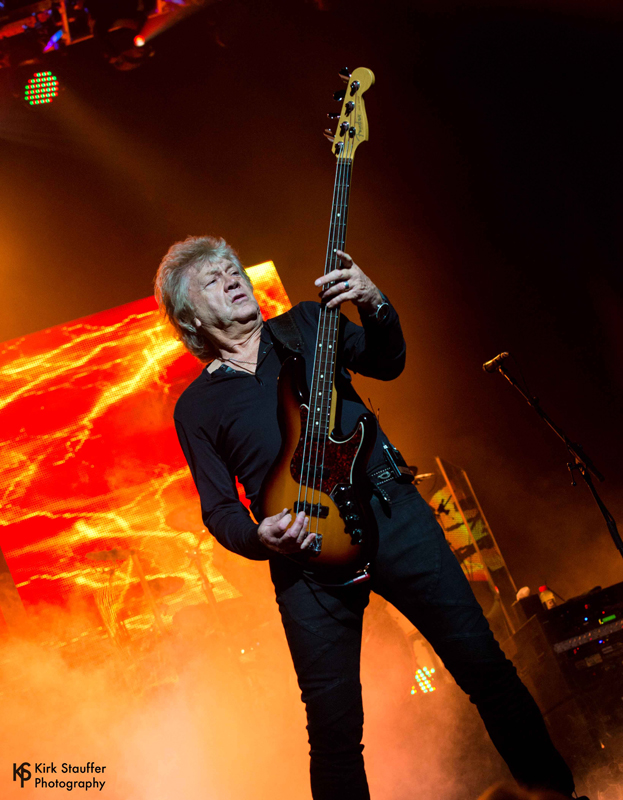 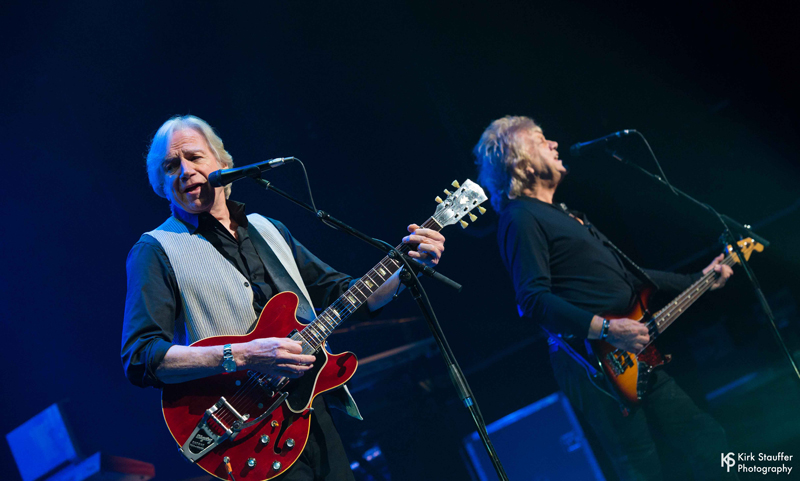 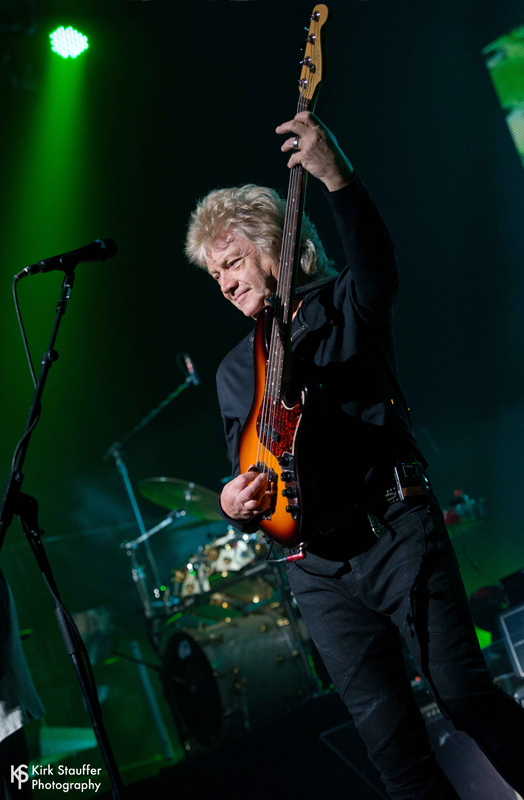 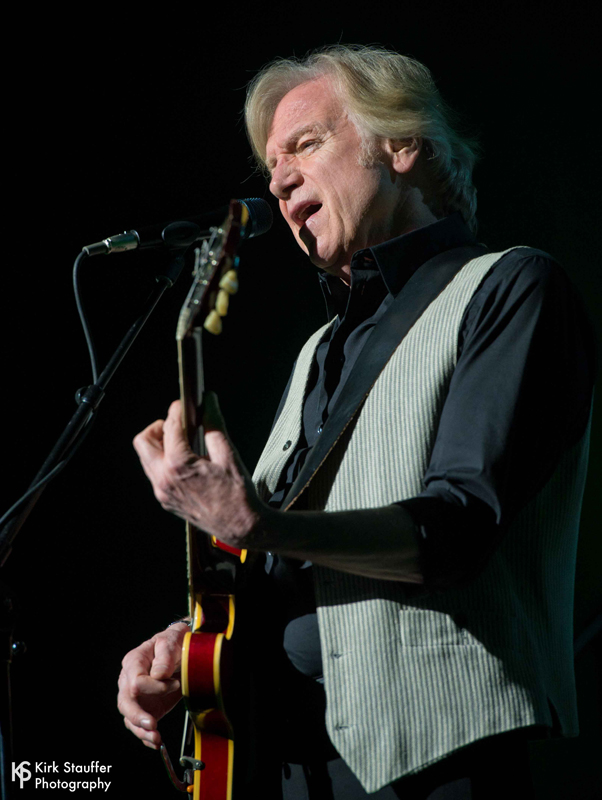 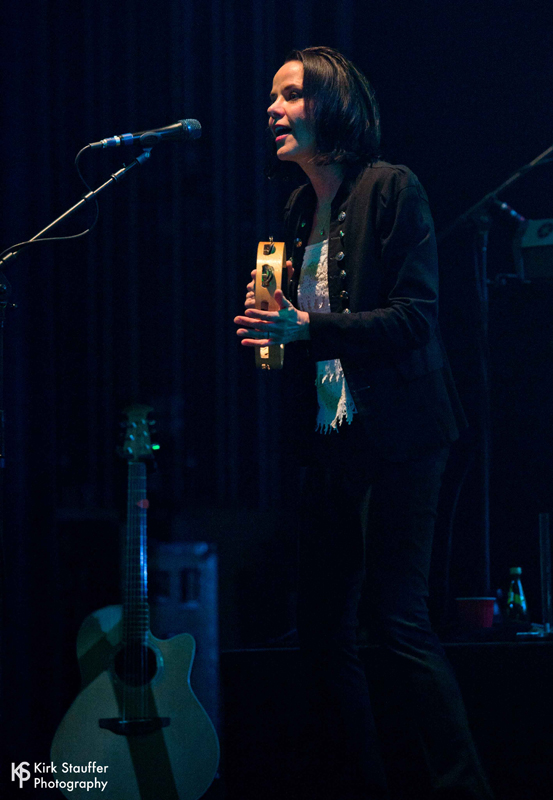 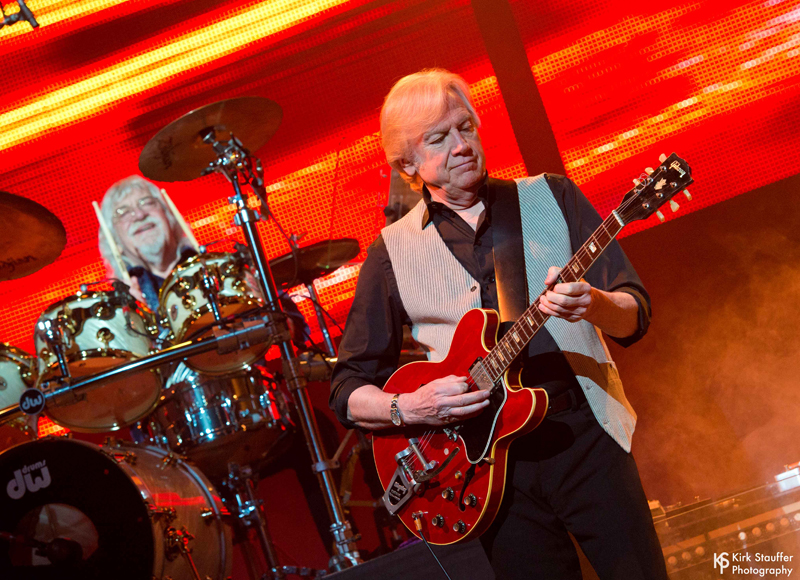 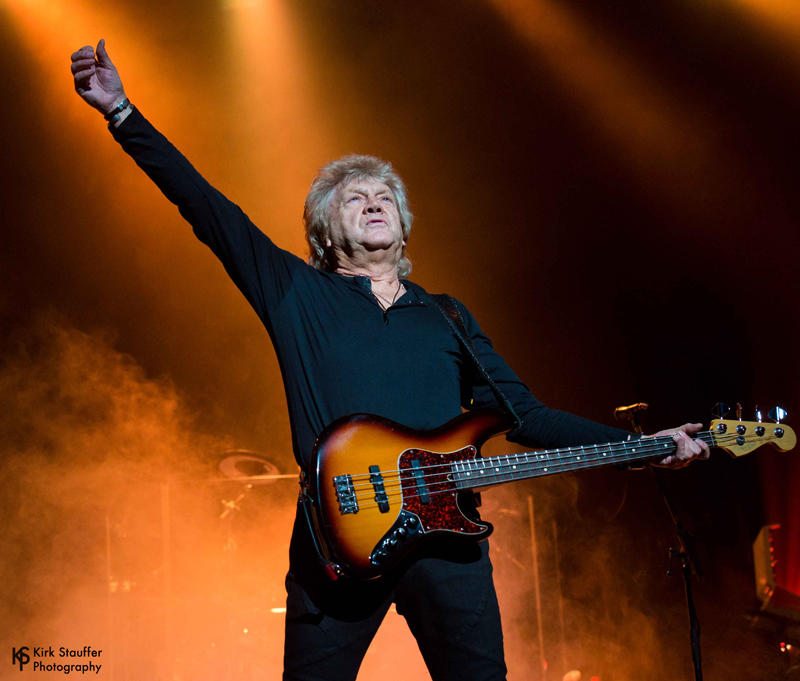