Rarely do I see an opener get this much attention from the audience, but Rachel Platten had the crowd yelling for more after every song in her 20-minute set. Accompanied by Craig Meyer on drums, the Showbox at the Market performance was the first stop of the 30+ city US tour with Andy Grammer and Alex & Sierra. Andy made a brief appearance during Rachel’s set and told the crowd that he was thrilled to have her be part of the bill. She recently inked a deal with Columbia Records which will result in her third studio album. 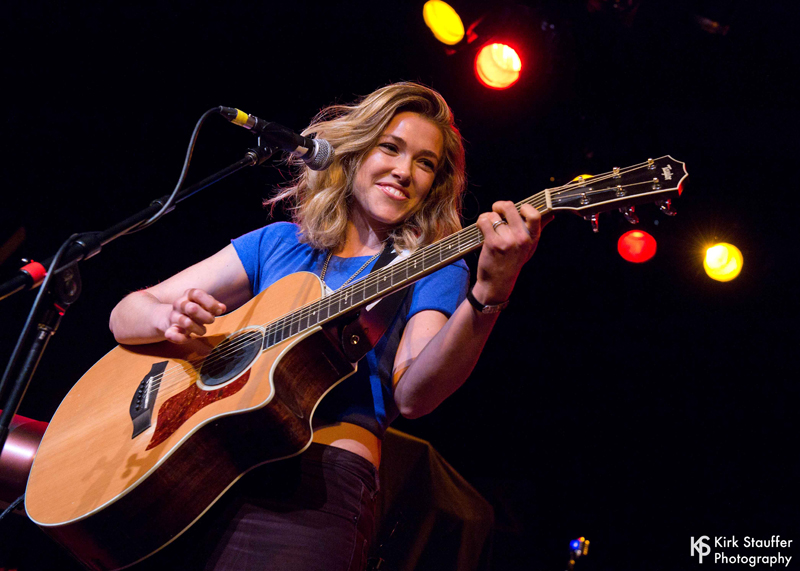 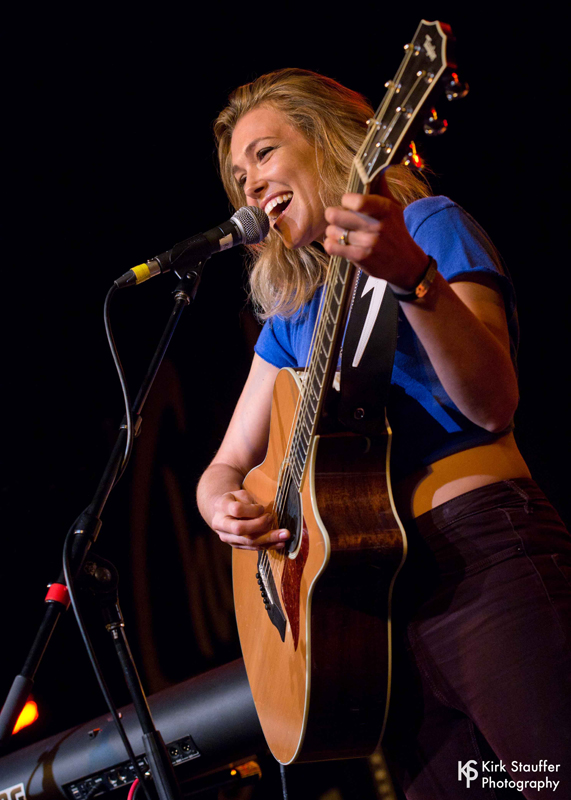 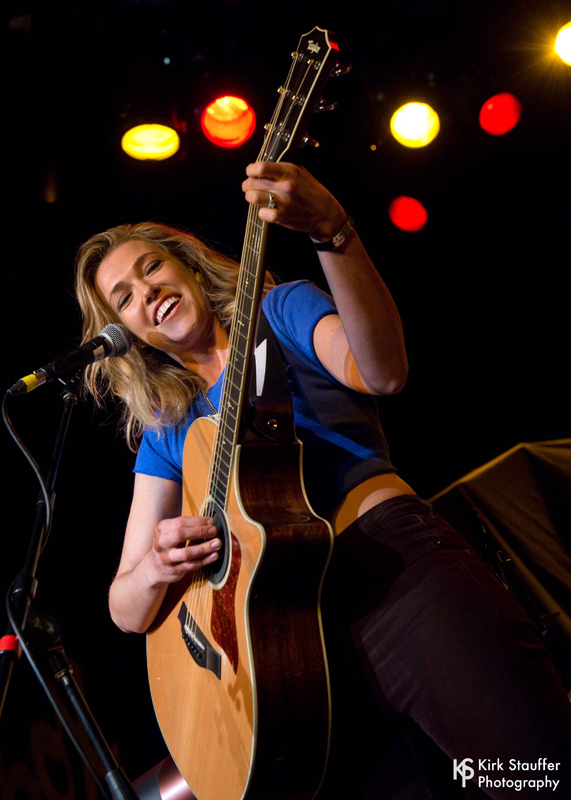 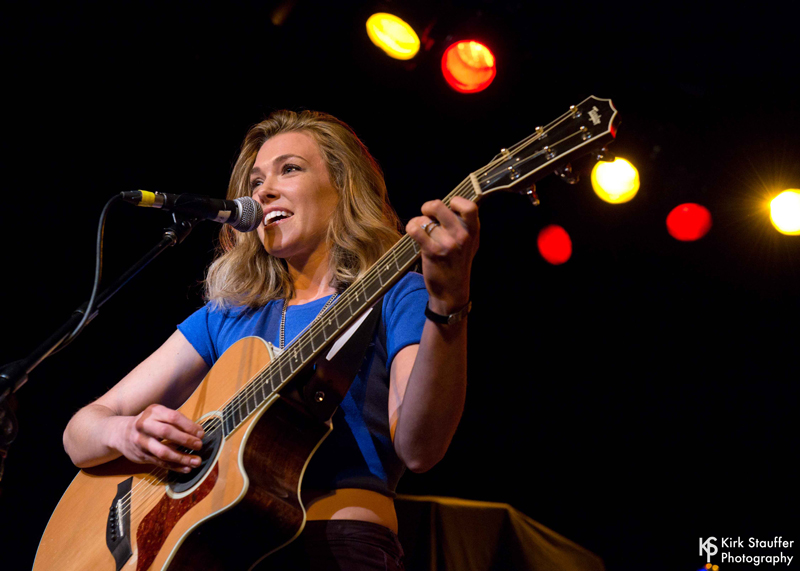 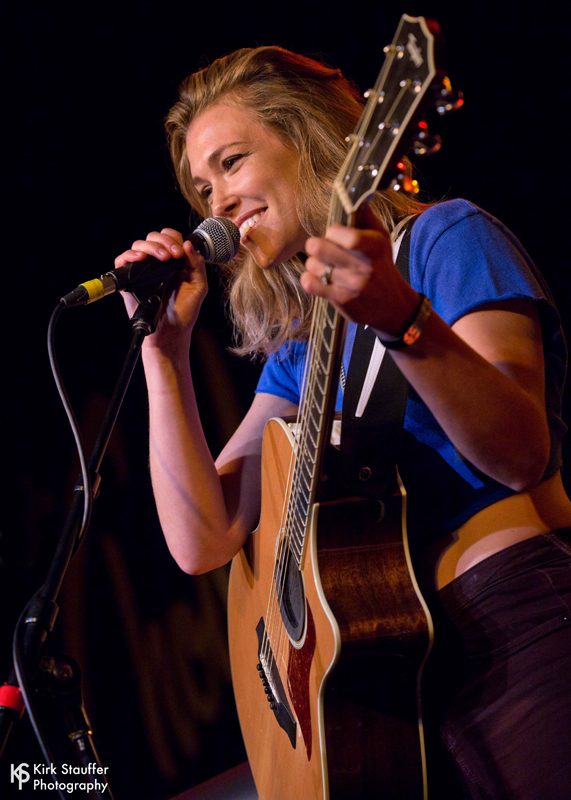 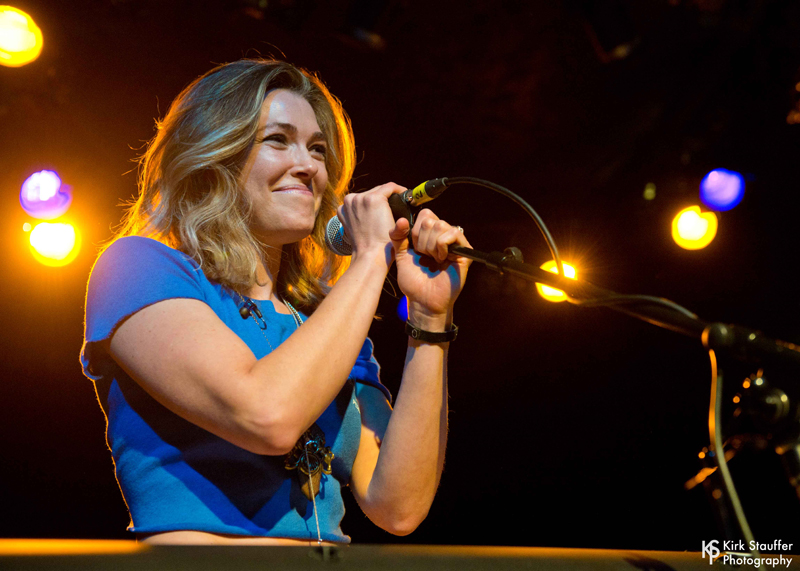 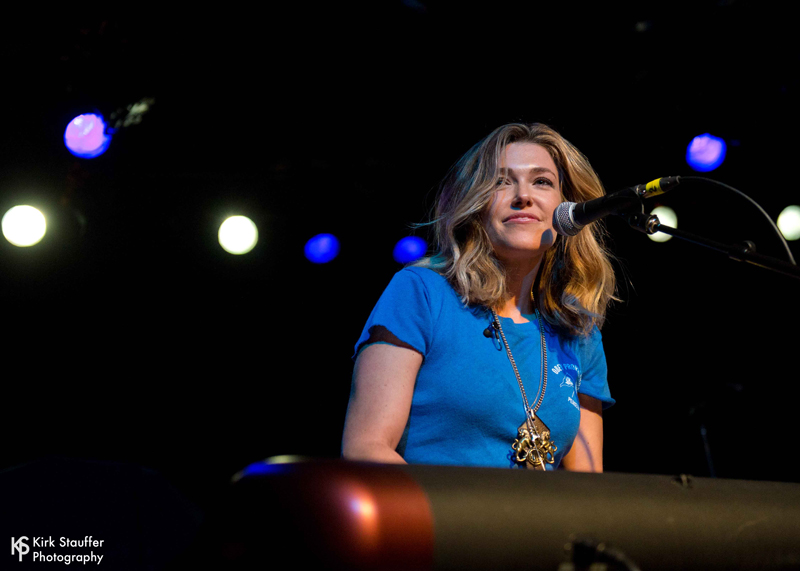 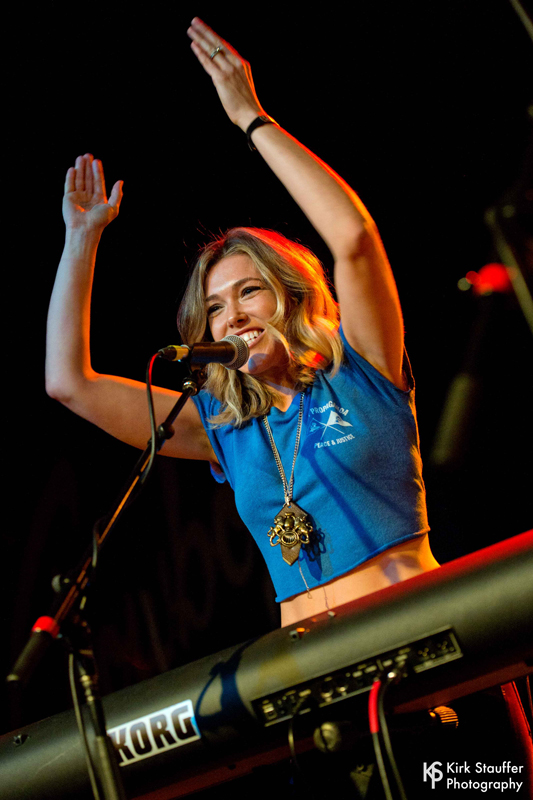 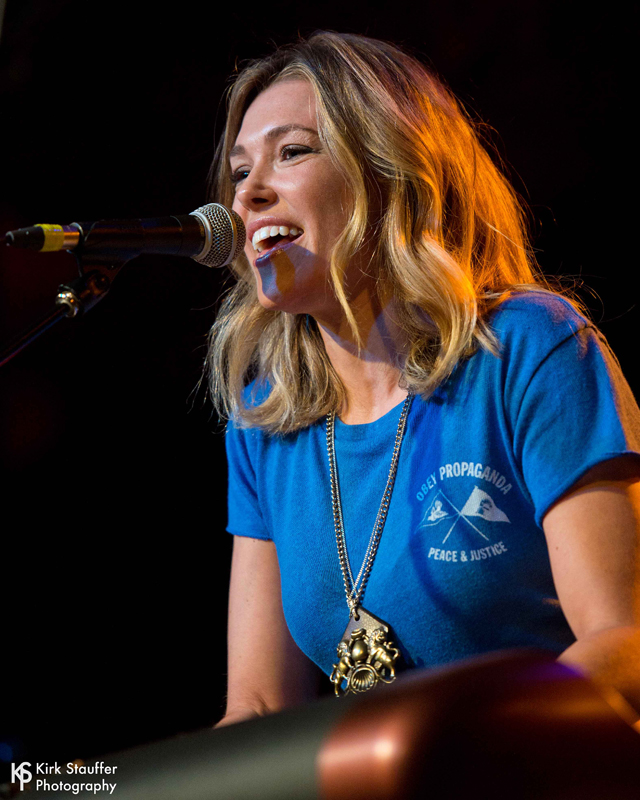 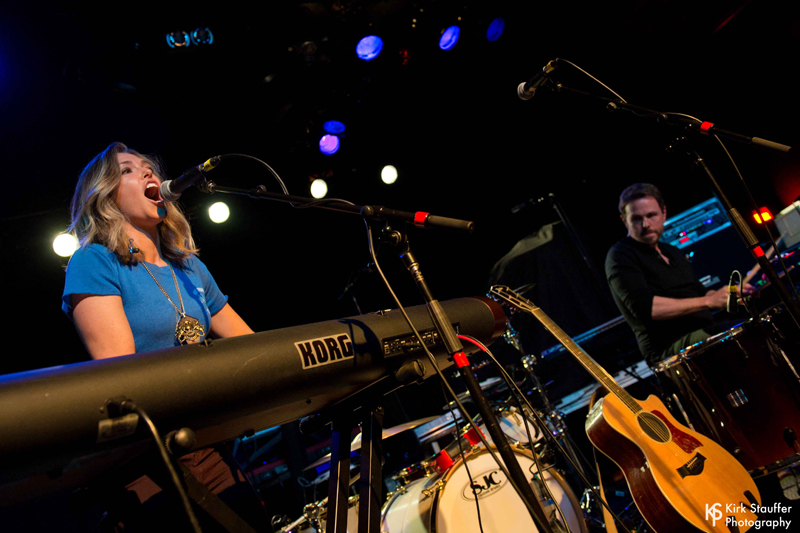 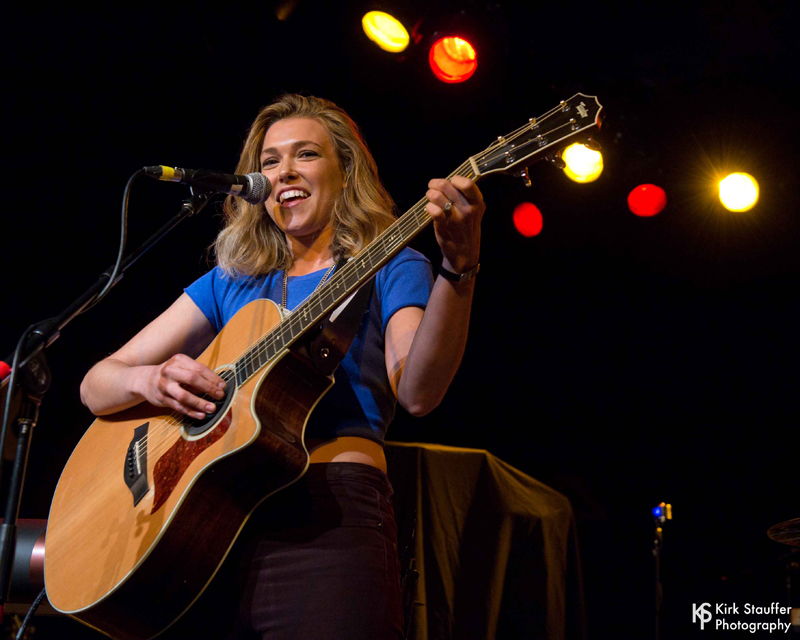 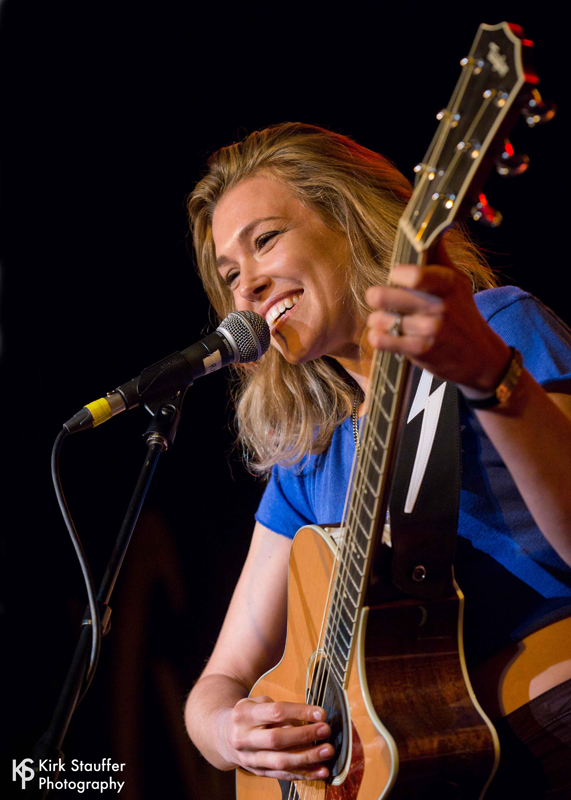 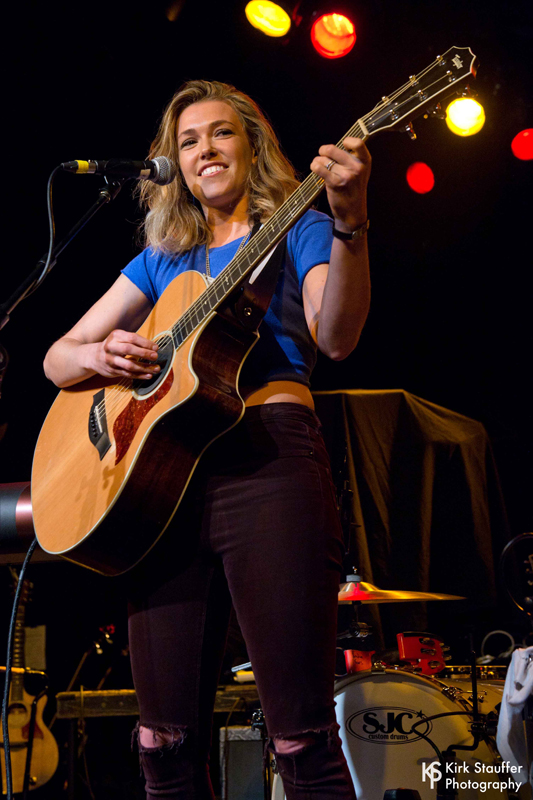 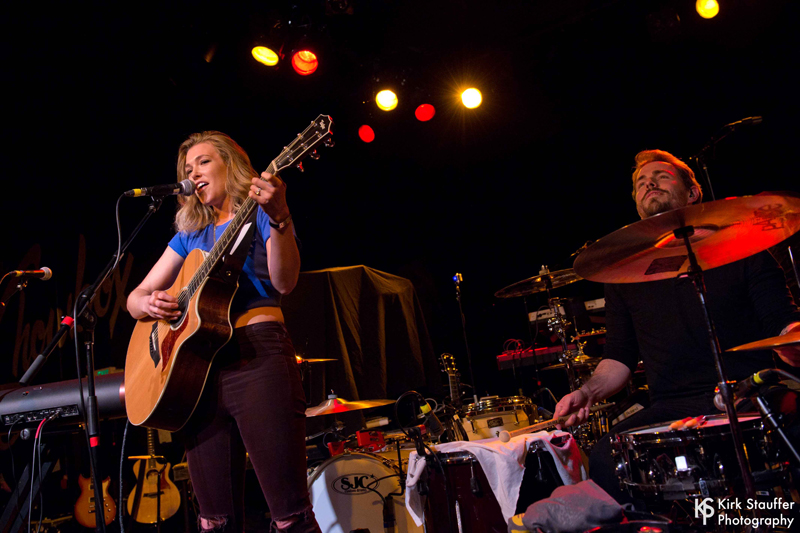 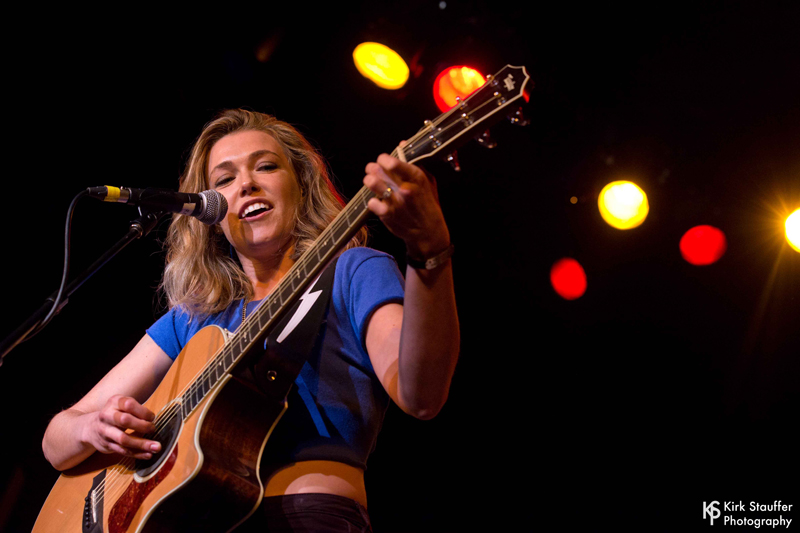 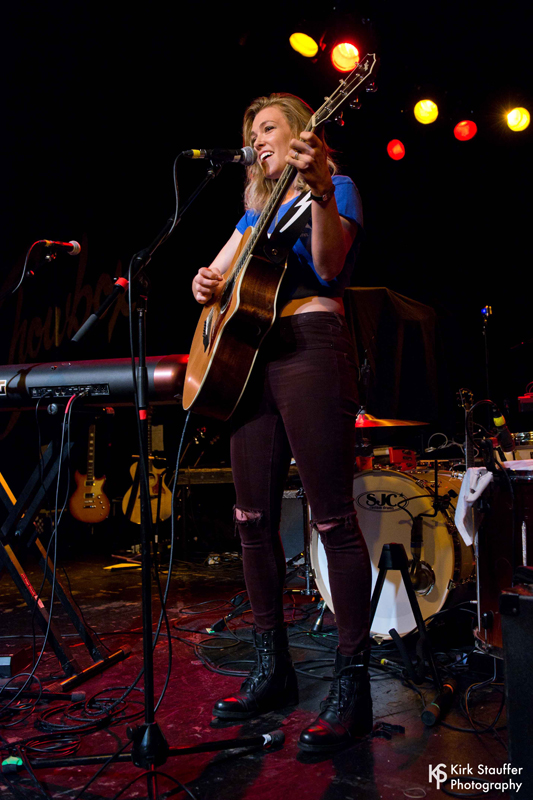 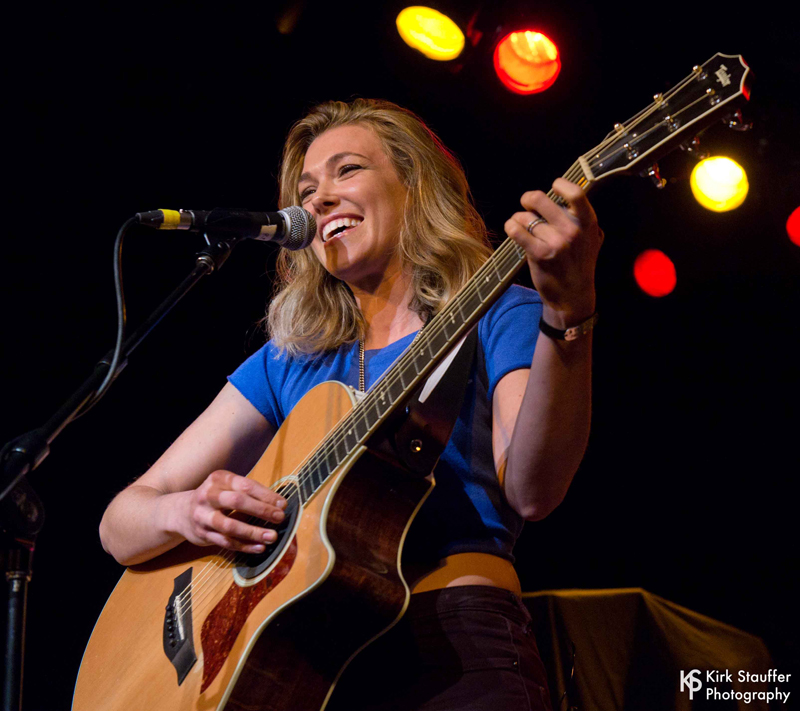 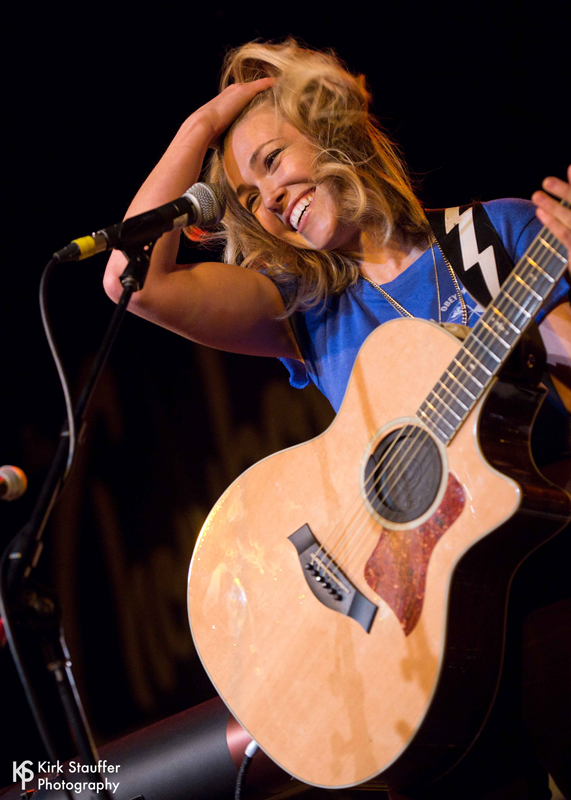 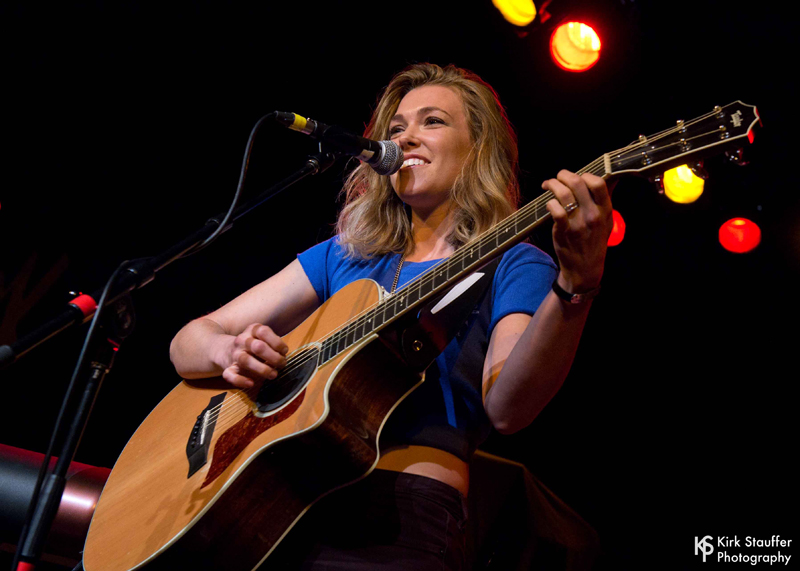 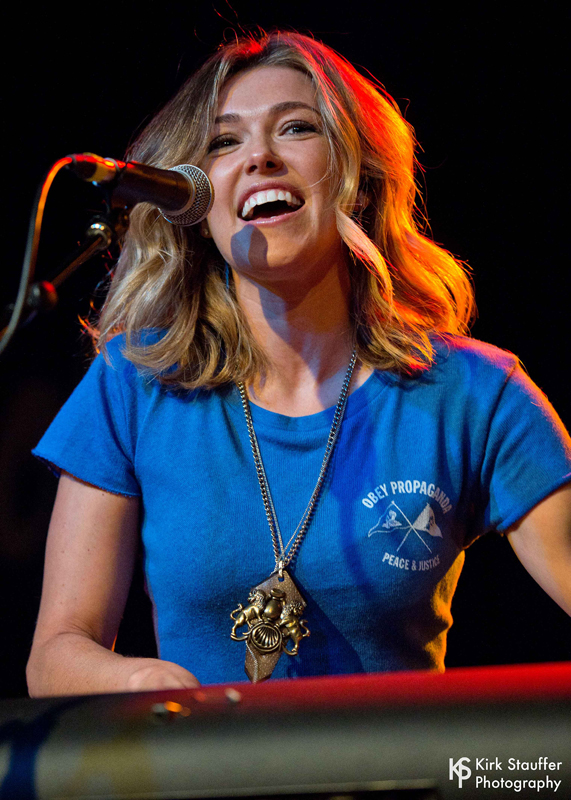 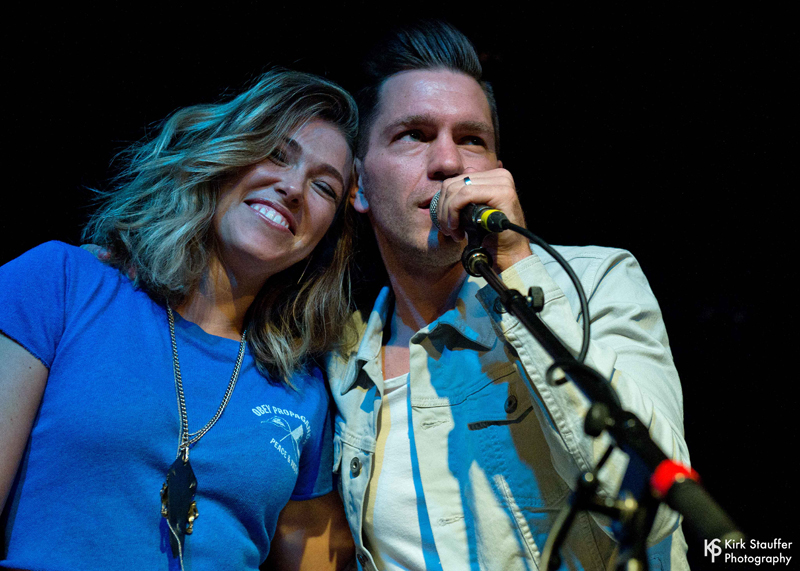 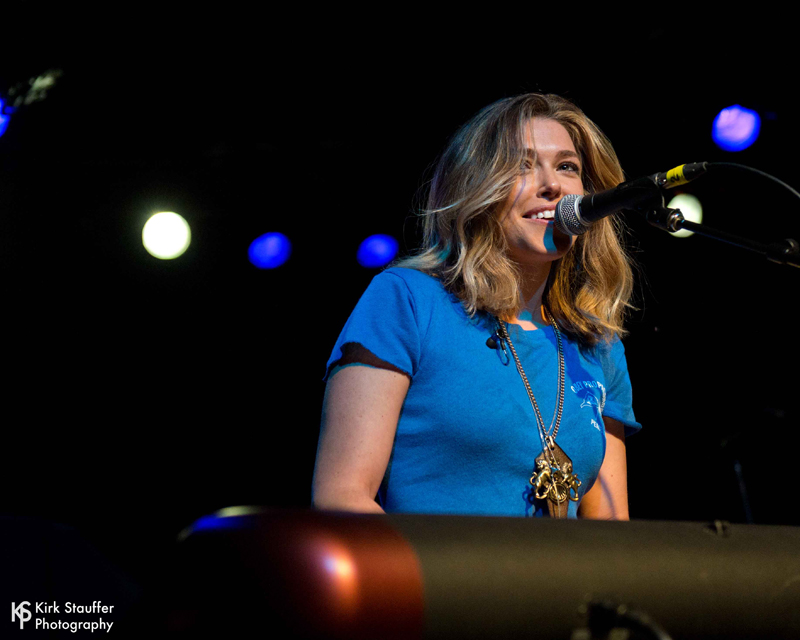 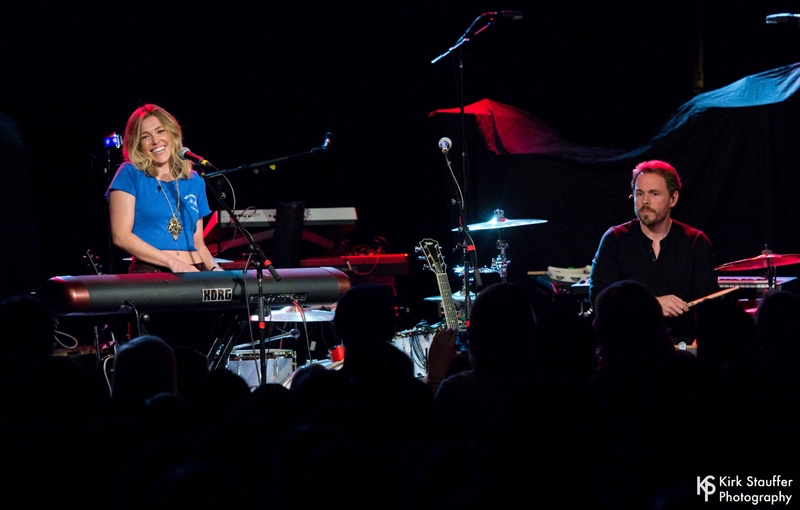