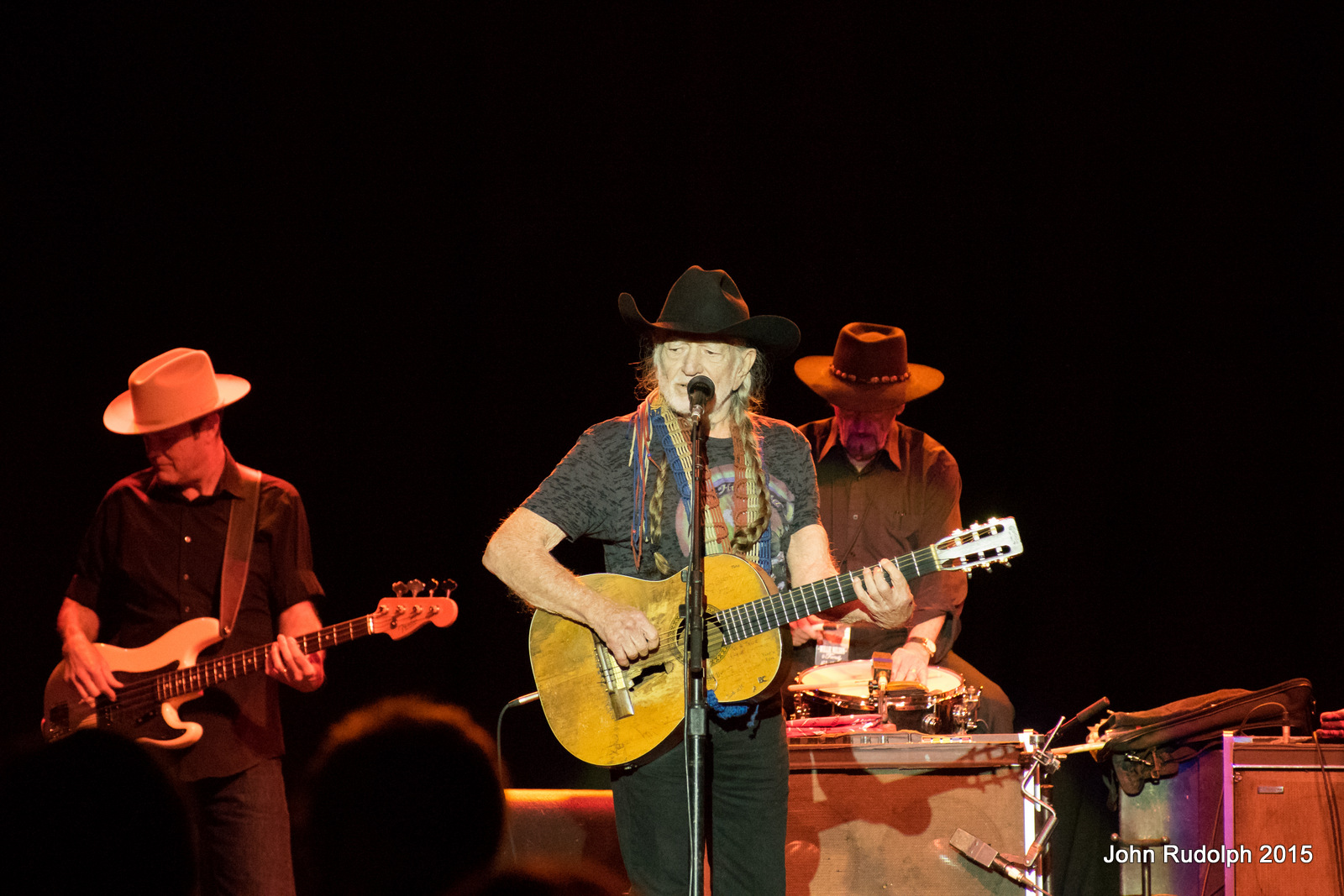 Supporting the release of 5 albums in 2 1/2 years, Nelson reached into his vast archives for inspiration for his latest album, December Day.

His performance was great. The sensation was very much like being in a Texas honky tonk. Willie’s stage set up was very low tech. He let the music stand on its own without being overproduced. There was no big light show, no lasers – just Willie Nelson and Family being themselves playing the harmonica, single drum, stand-up bass, and grand piano.

Willie Nelson received many standing ovations for songs like “On The Road Again,” Georgia on My Mind,” and “Whiskey River.”

Willie is like an old Harley. A little patina on the paint, a little smokey when you rev it, but you’re guaranteed to have a great time if you let your hair down. 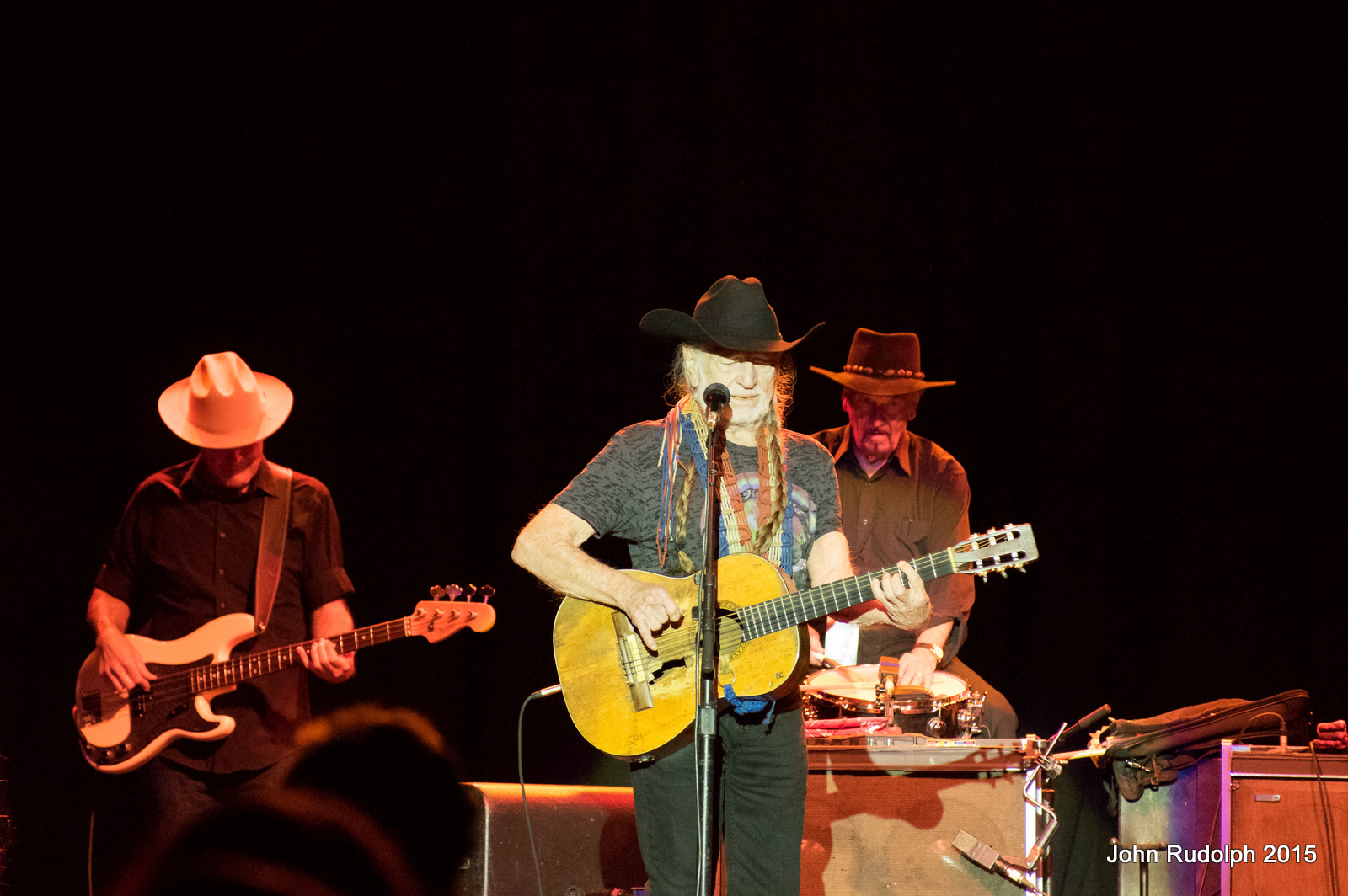 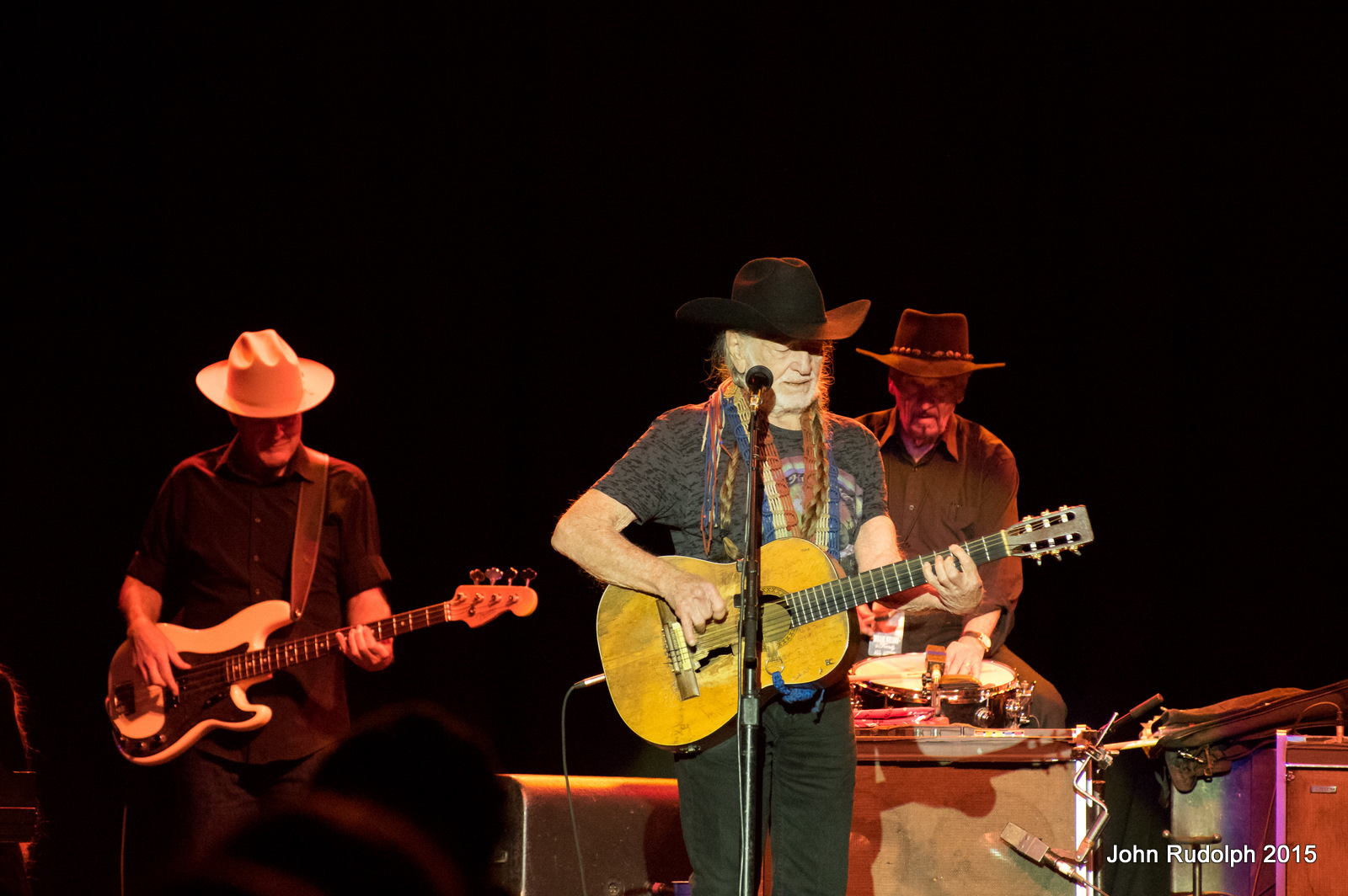 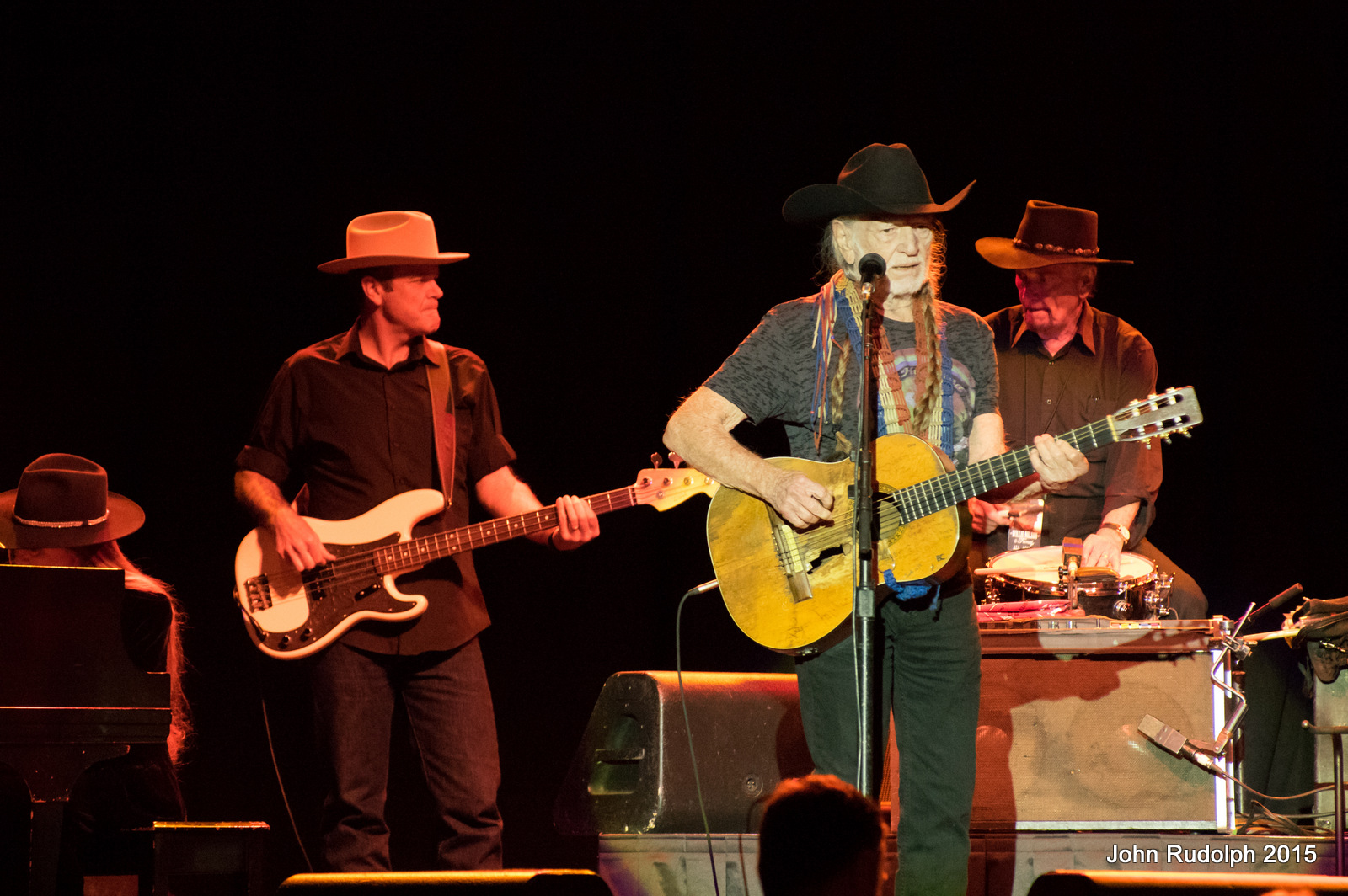 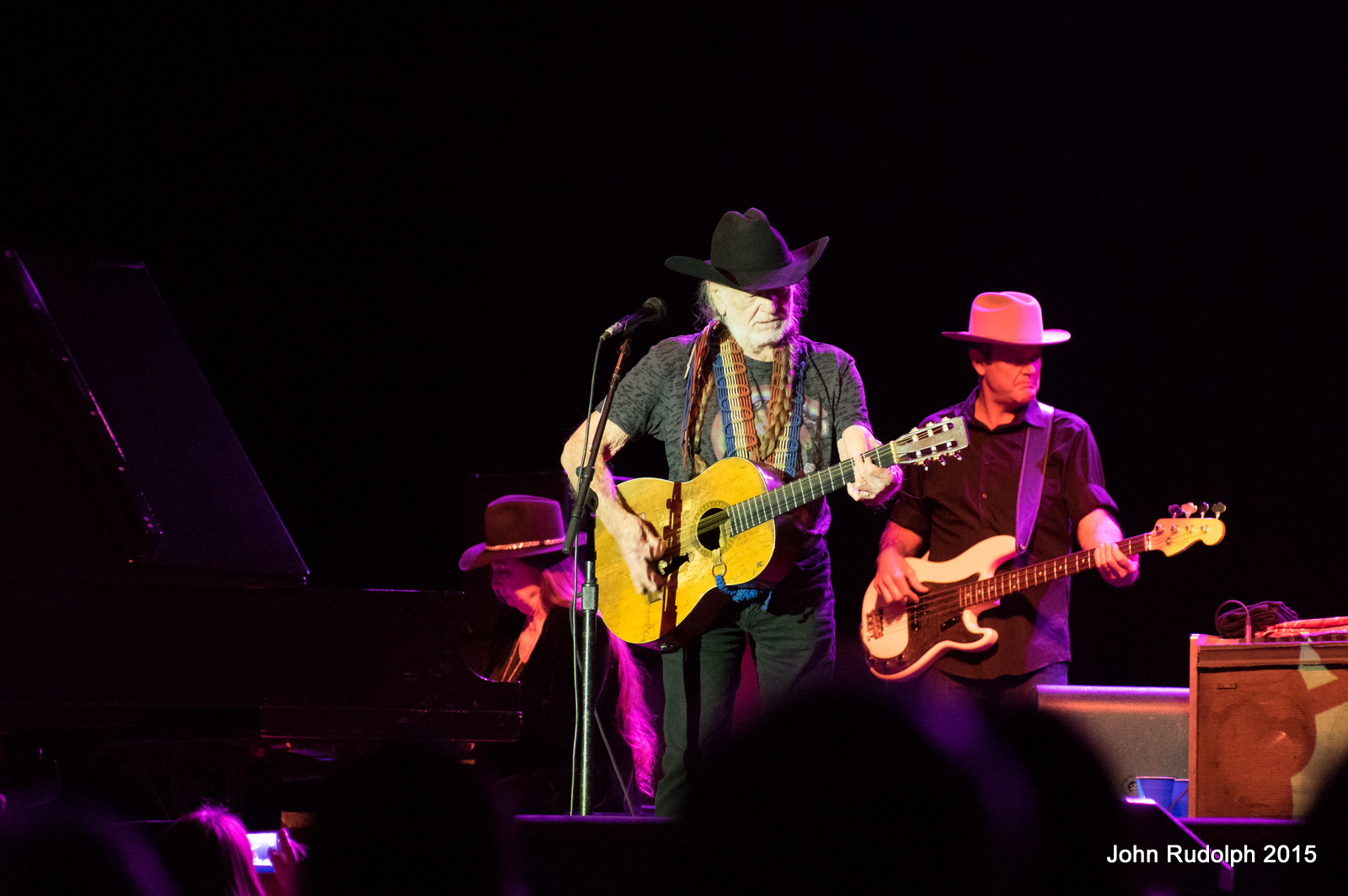 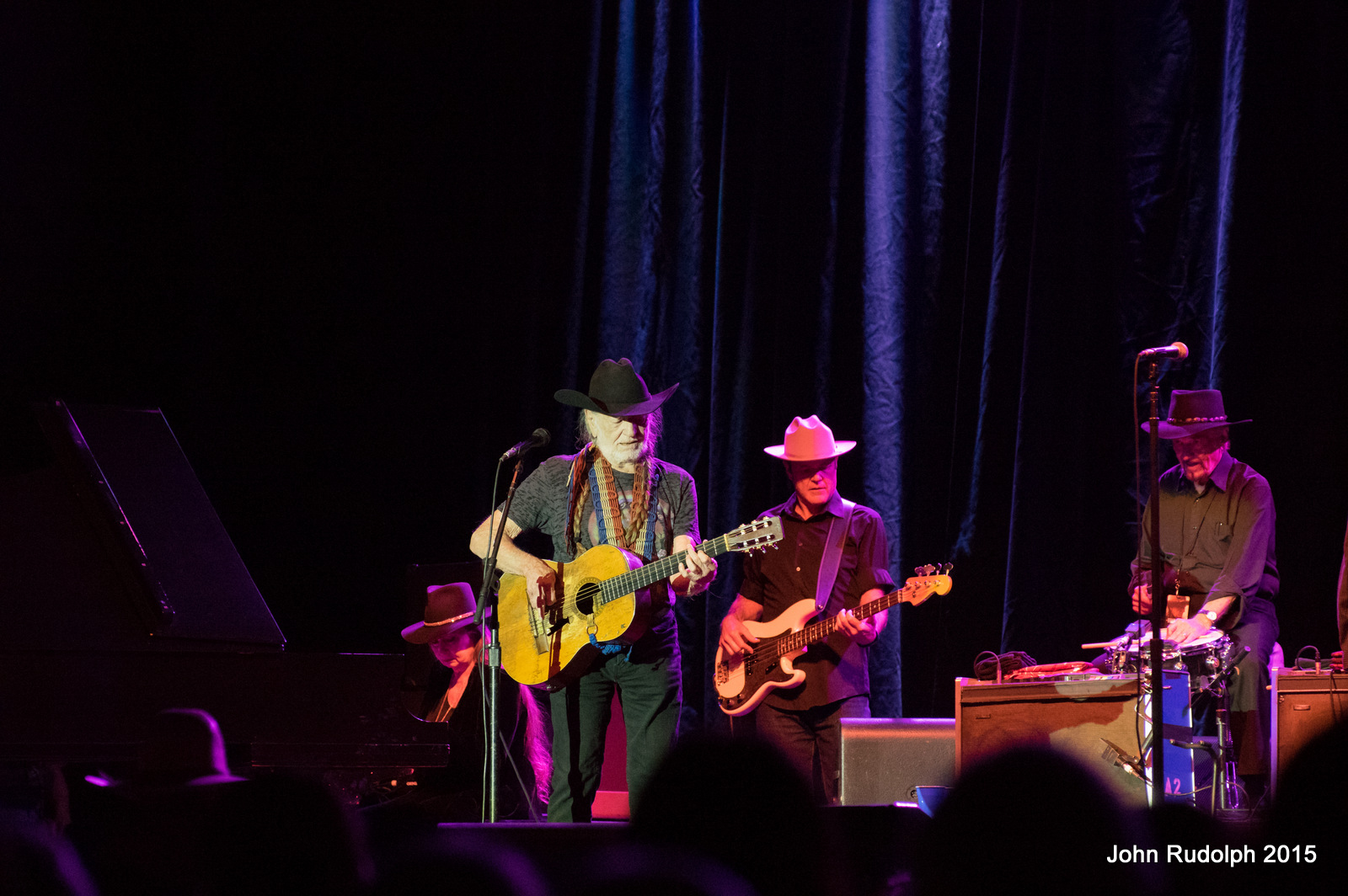 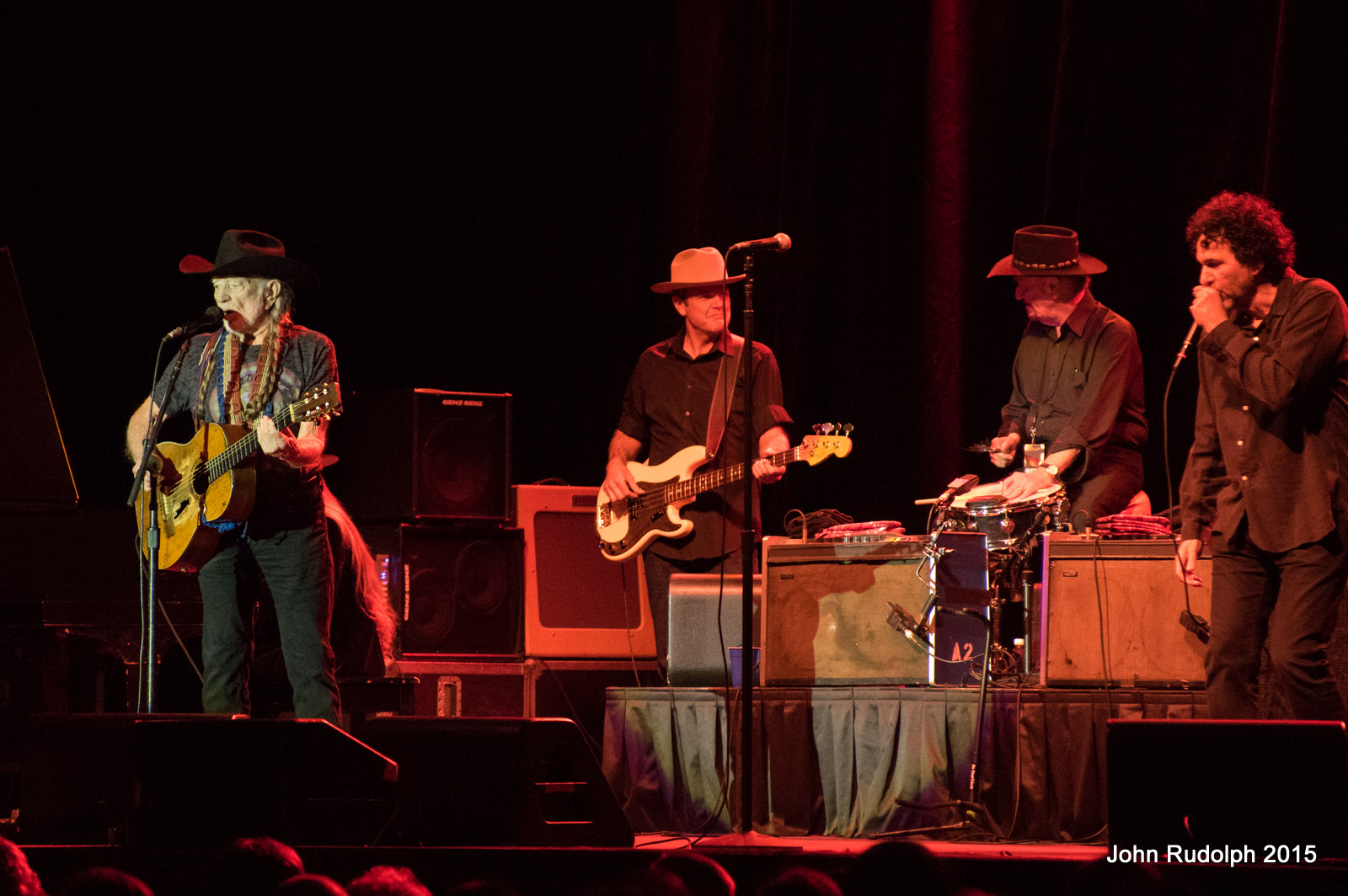 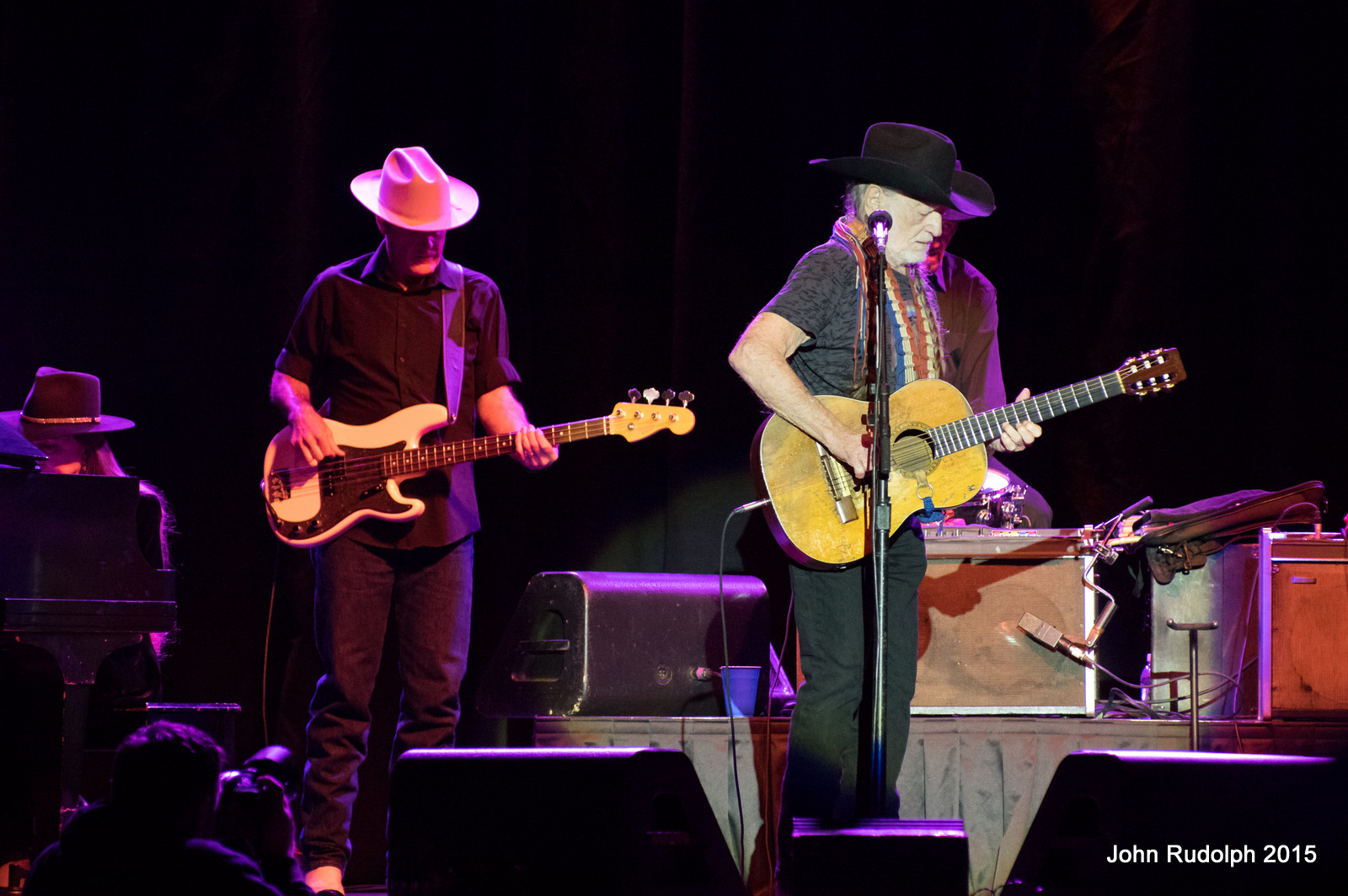 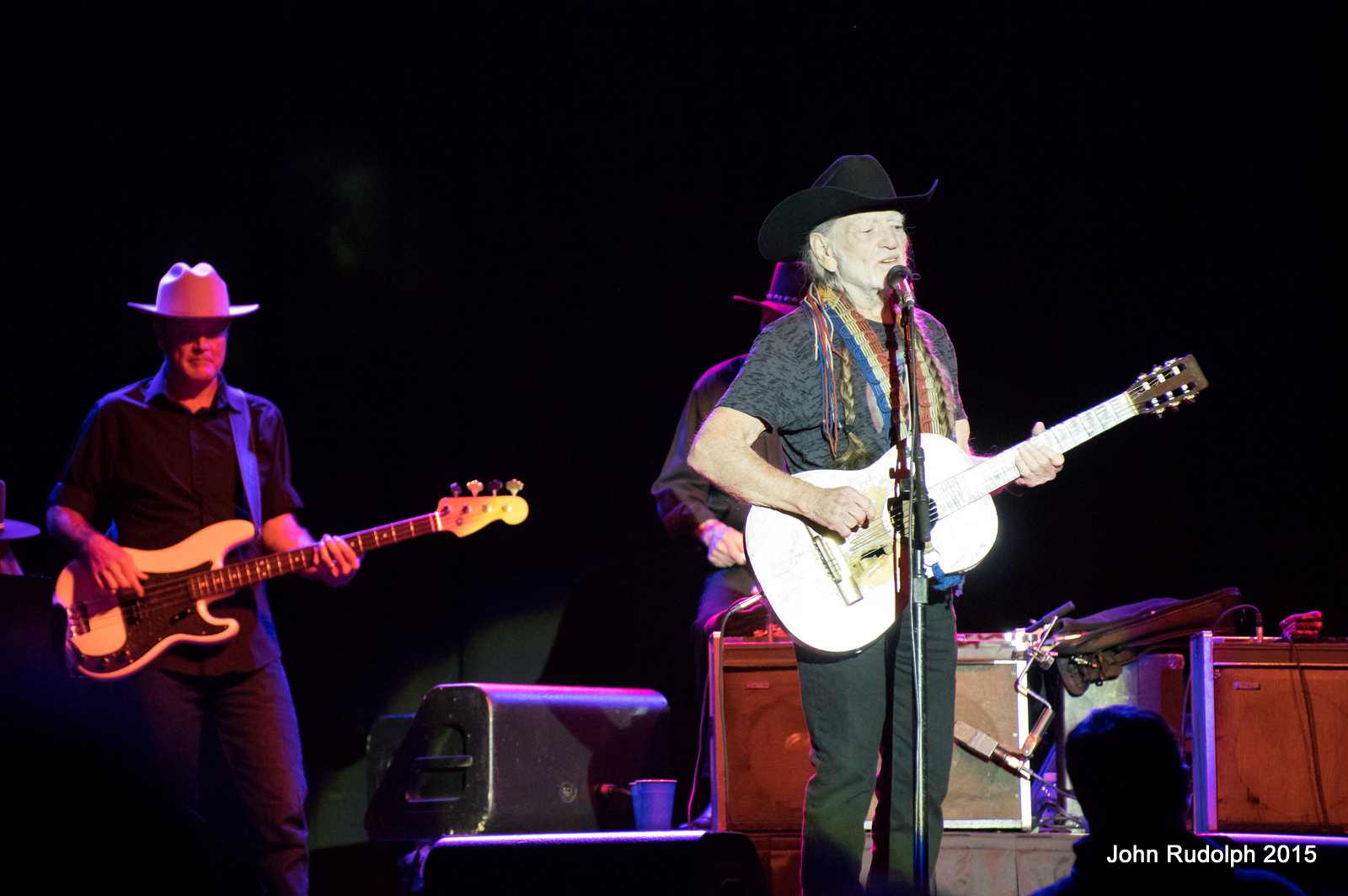 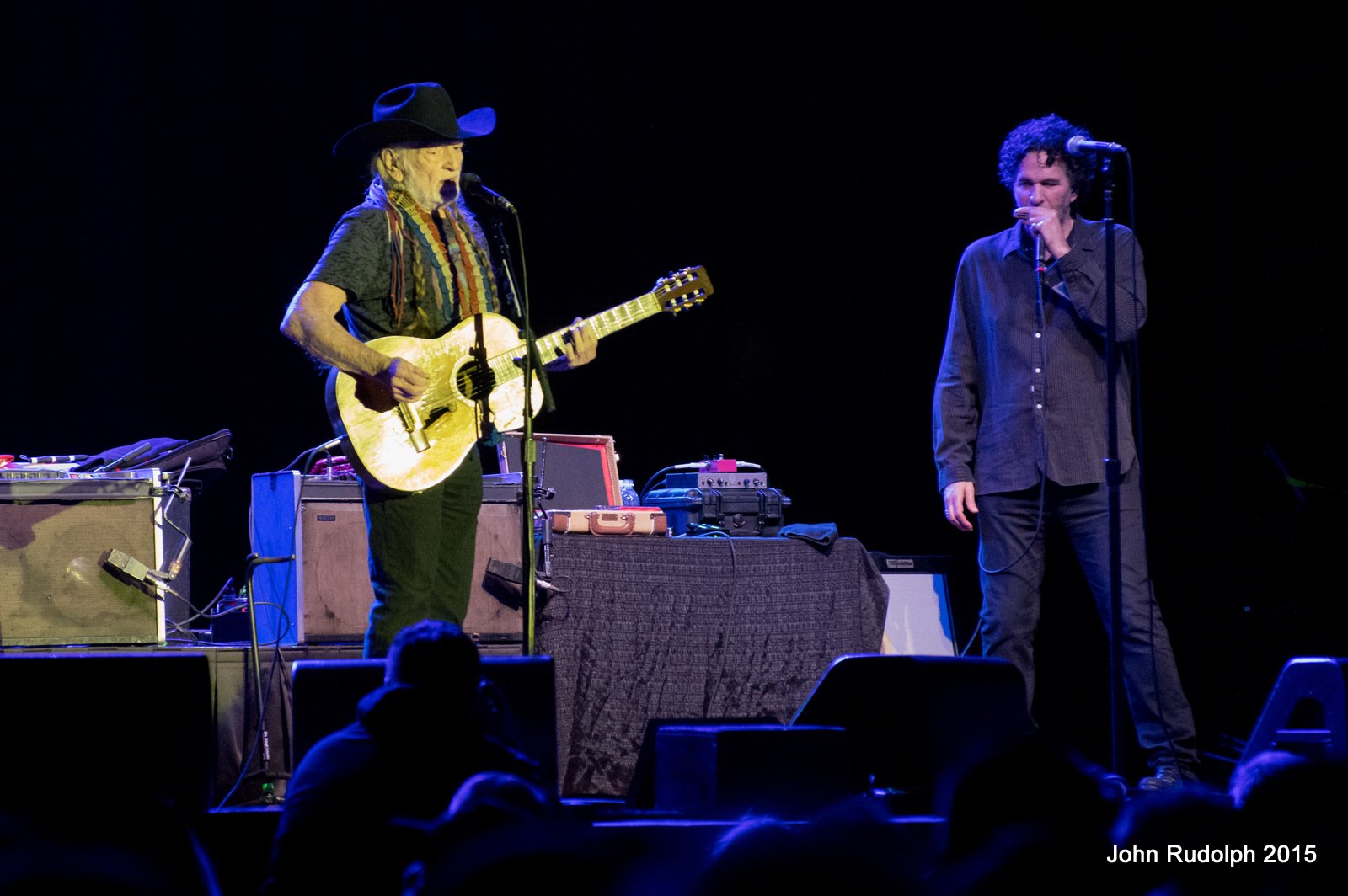 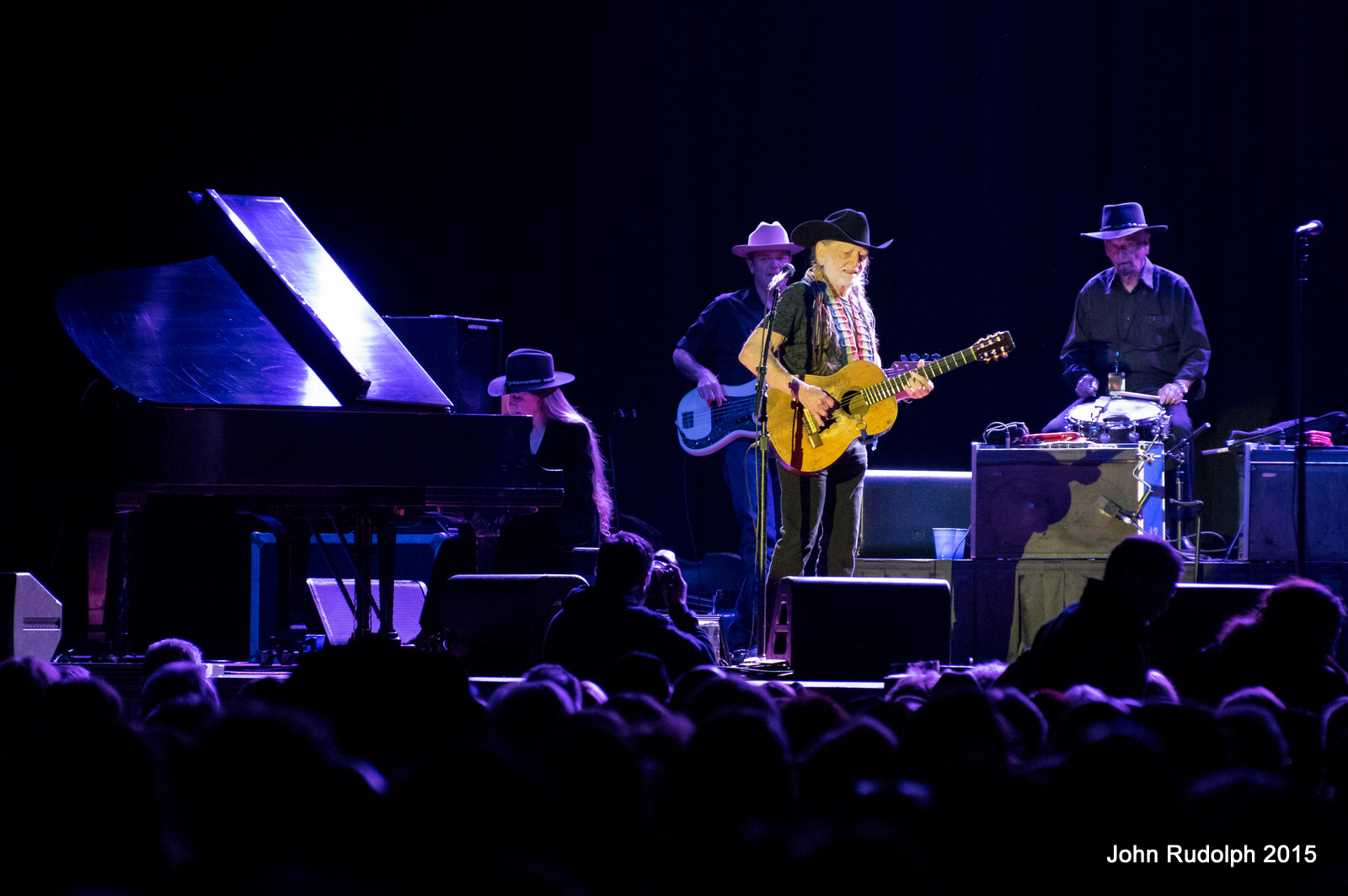