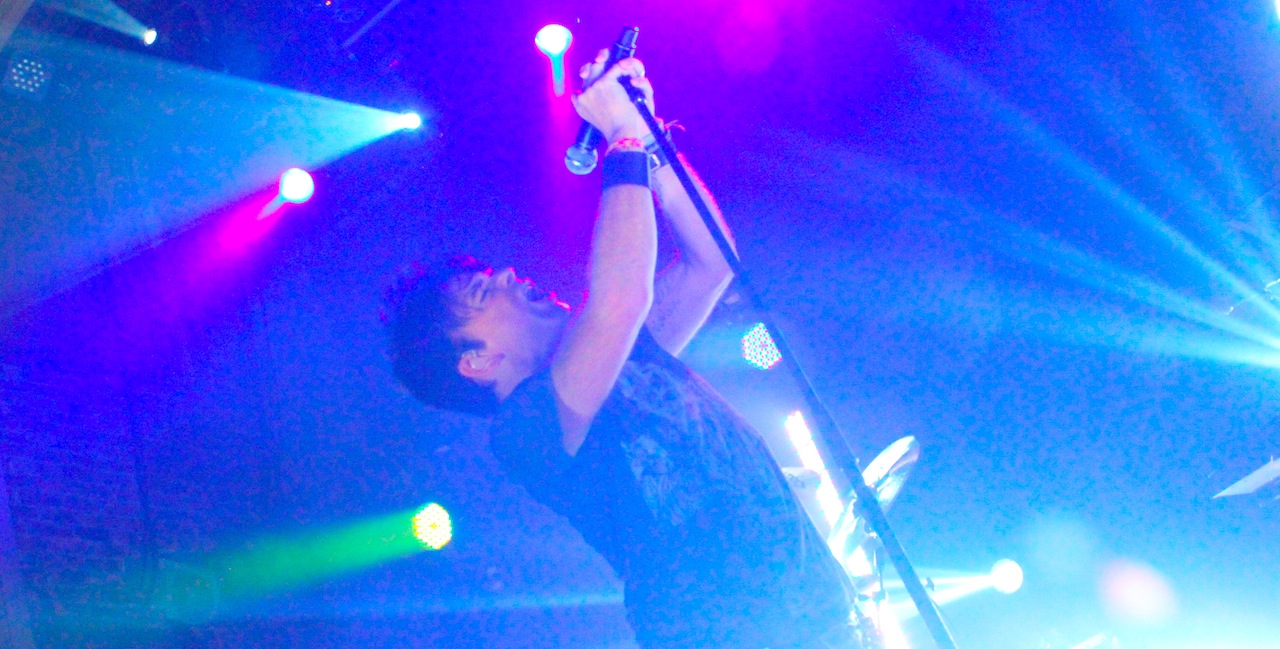 My jaw dropped all over the place while watching Gary Numan at the Neptune in October. I first saw Numan perform live at Neumos on Halloween 2010, and I was gutted when I had to miss him at Bumbershoot 2013 in Seattle (fellow animal lovers will understand this: one of my cats was passing away at the time. But photographer Kirk Stauffer caught that set) for Back Beat Seattle.

The first time I saw Numan, I was not entirely prepared for what a magnificent performer he is. I knew the show would be great, but as I had not even seen many recordings of his live shows – if you can see those, do it! – I wasn’t 100% aware of what a damn sexy presence he is. Sometimes all that video charisma doesn’t transfer to the stage, right? Anyway, for the October show, I knew what I was getting into. Numan, flexible with stretching moves and stage positions, worked some serious magic along with his vocals and music. Once all this added up, it meant Gary Numan created a show of dominating industrial and electronic beauty.

There’s a recognizable power to his music, and if you look at it going backwards, you can hear a quest for industrial sounds even as early as “Are Friends’ Electric?.” Listen to the guitar, for example. Plus, one of the cool things about Numan is that you can jump in anywhere within his catalog and find something you’d like. For the Neptune set, Numan emphasized his most recent albums, Splinter (Songs from a Broken Mind) – especially well-represented by “I am Dust,” “Here in the Black,” and “Love Hurt Bleed,” and Dead Son Rising – my favorite?: “The Fall.” Other predominant songs came off Pure (“A Prayer for the Unborn” and its title track; The Pleasure Principle‘s “Metal,” and dirtier, slowed down version of “Cars;” Replicas‘ “Down in the Park” and “Are ‘Friends’ Electric?.”

All the goths (and those who didn’t look goth but you know deep down they’ve got goth in them) were into the show. To see a group of fellow fans singing along to “Pure” was quite great: Hey bitch/this is what you are/purified/sanctified/sacrificed. 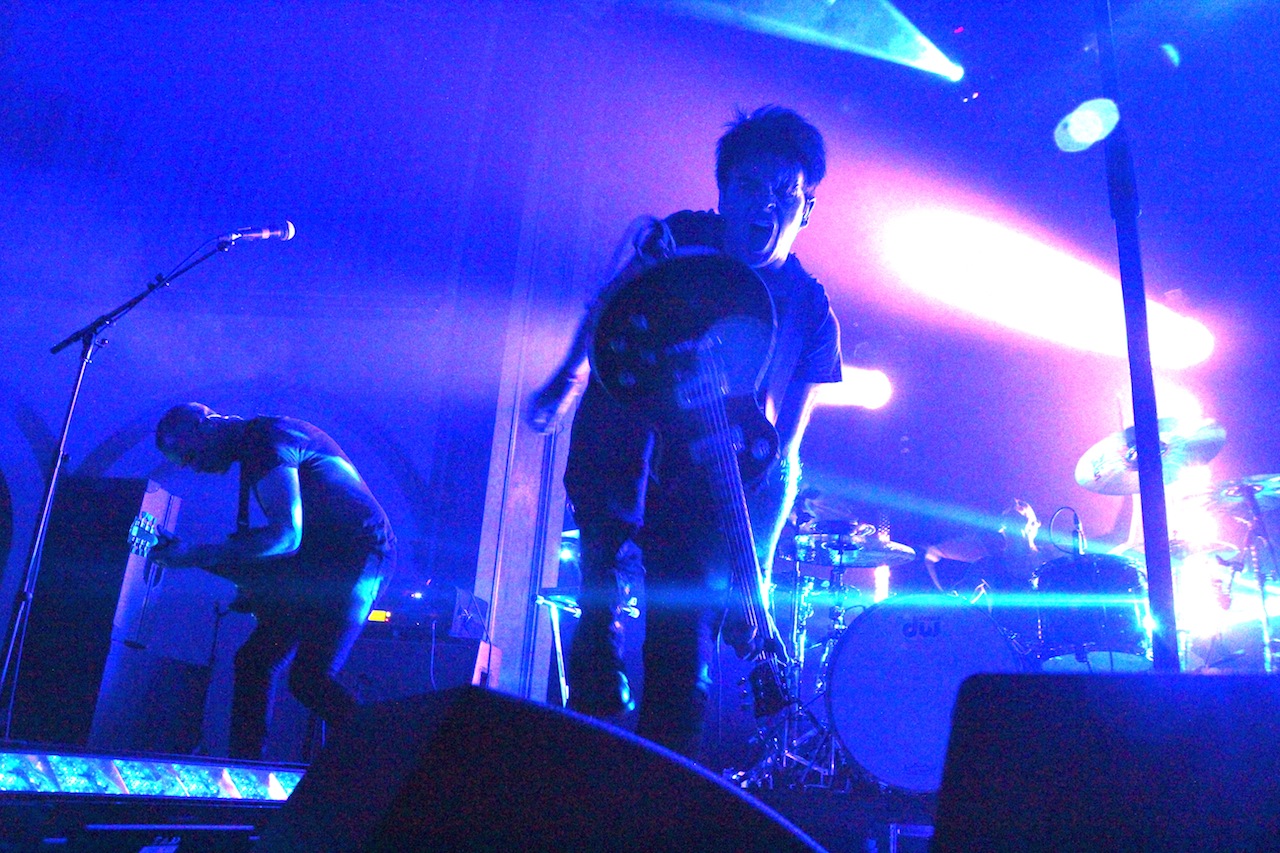 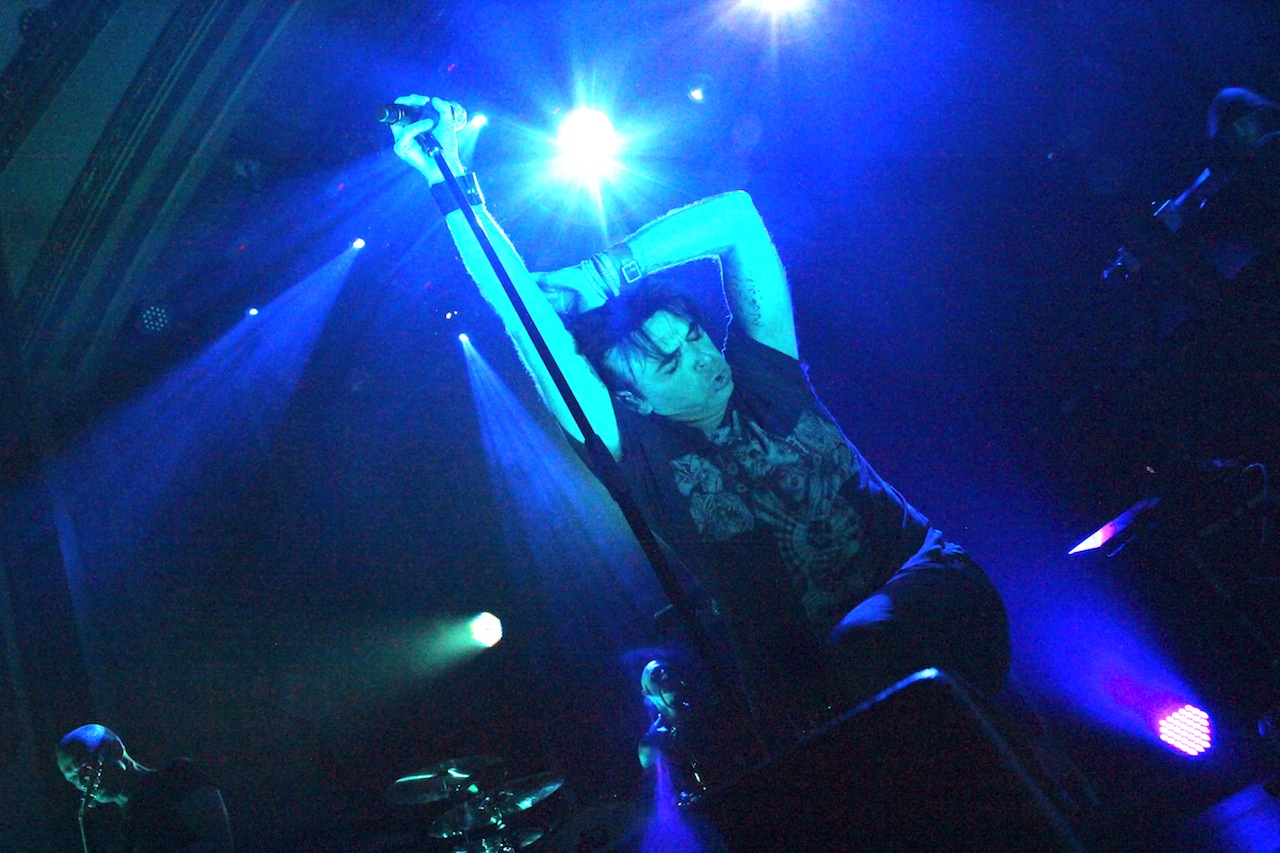 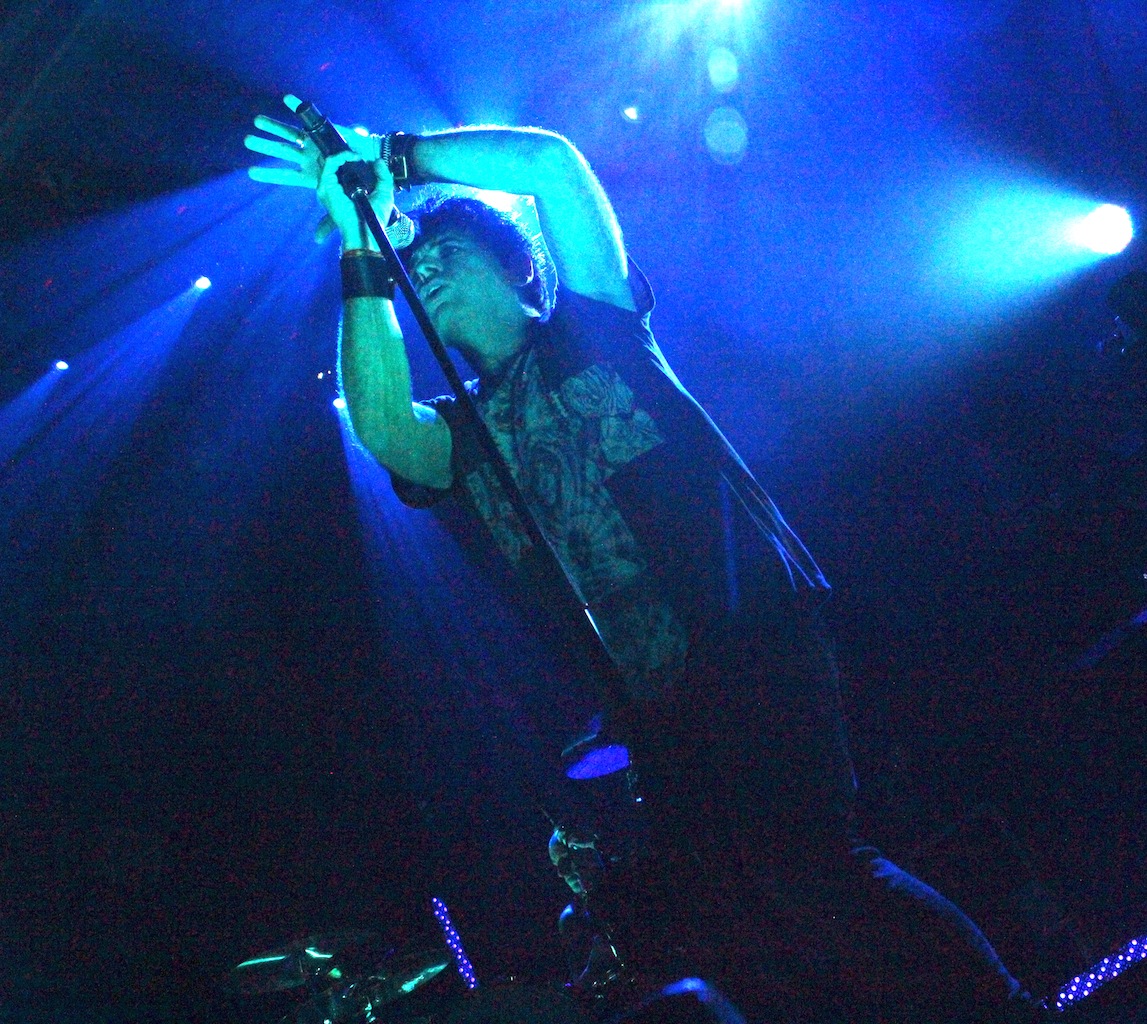 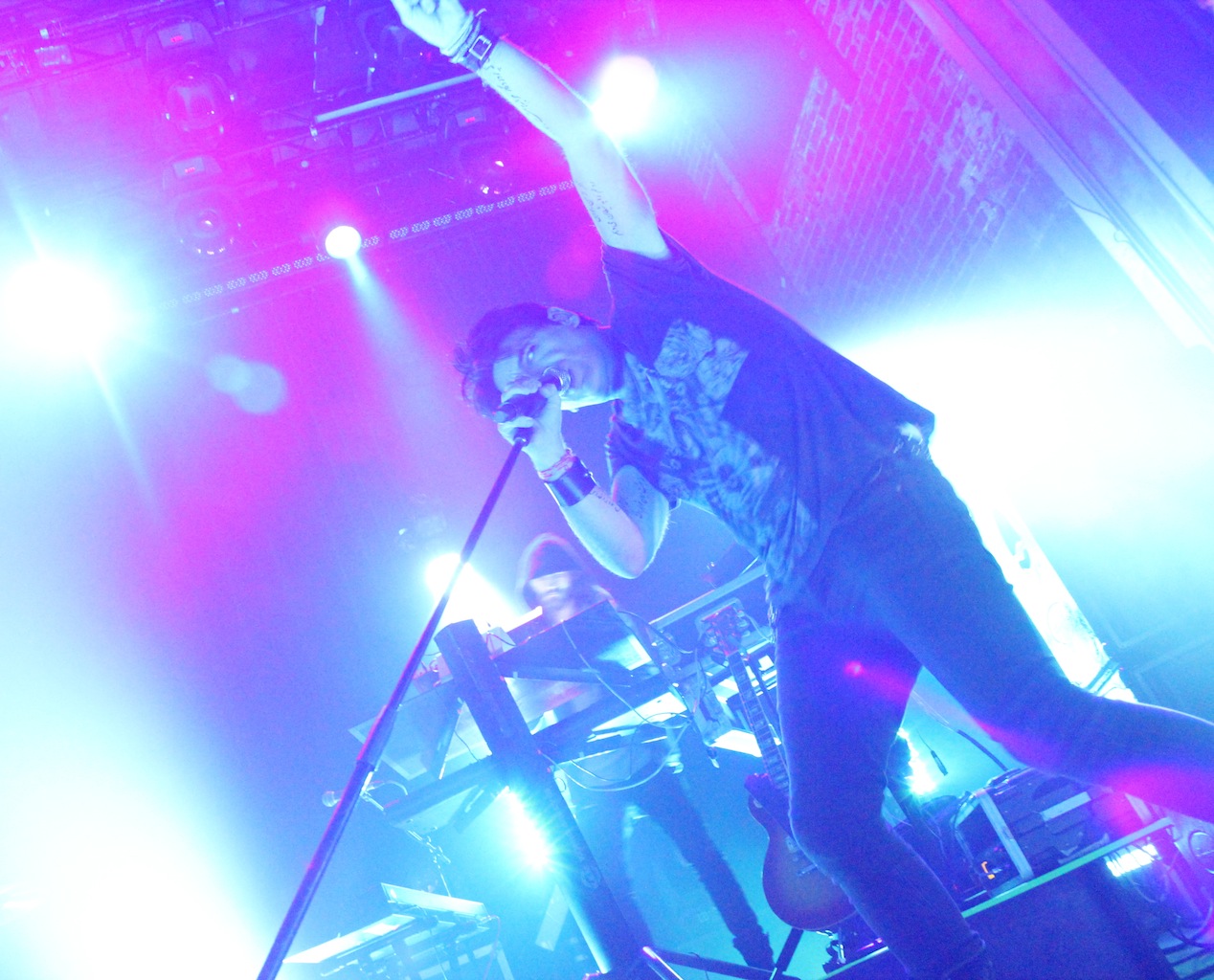 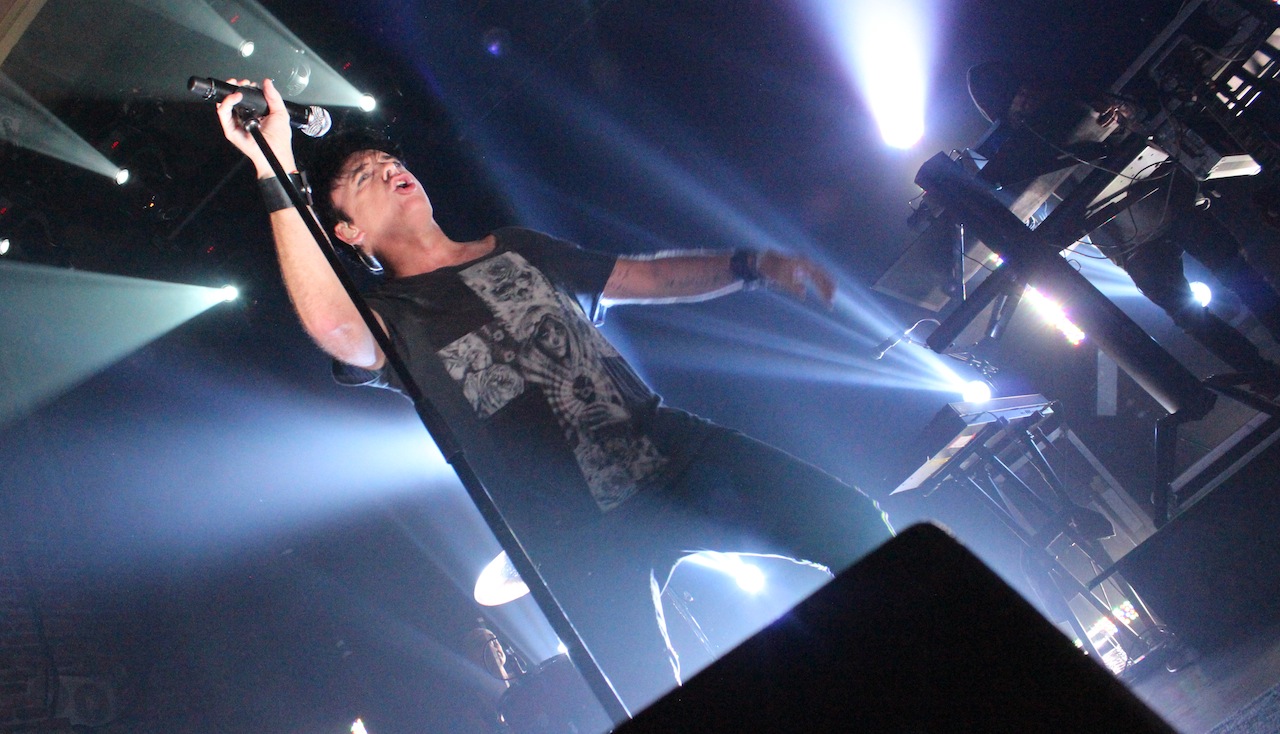 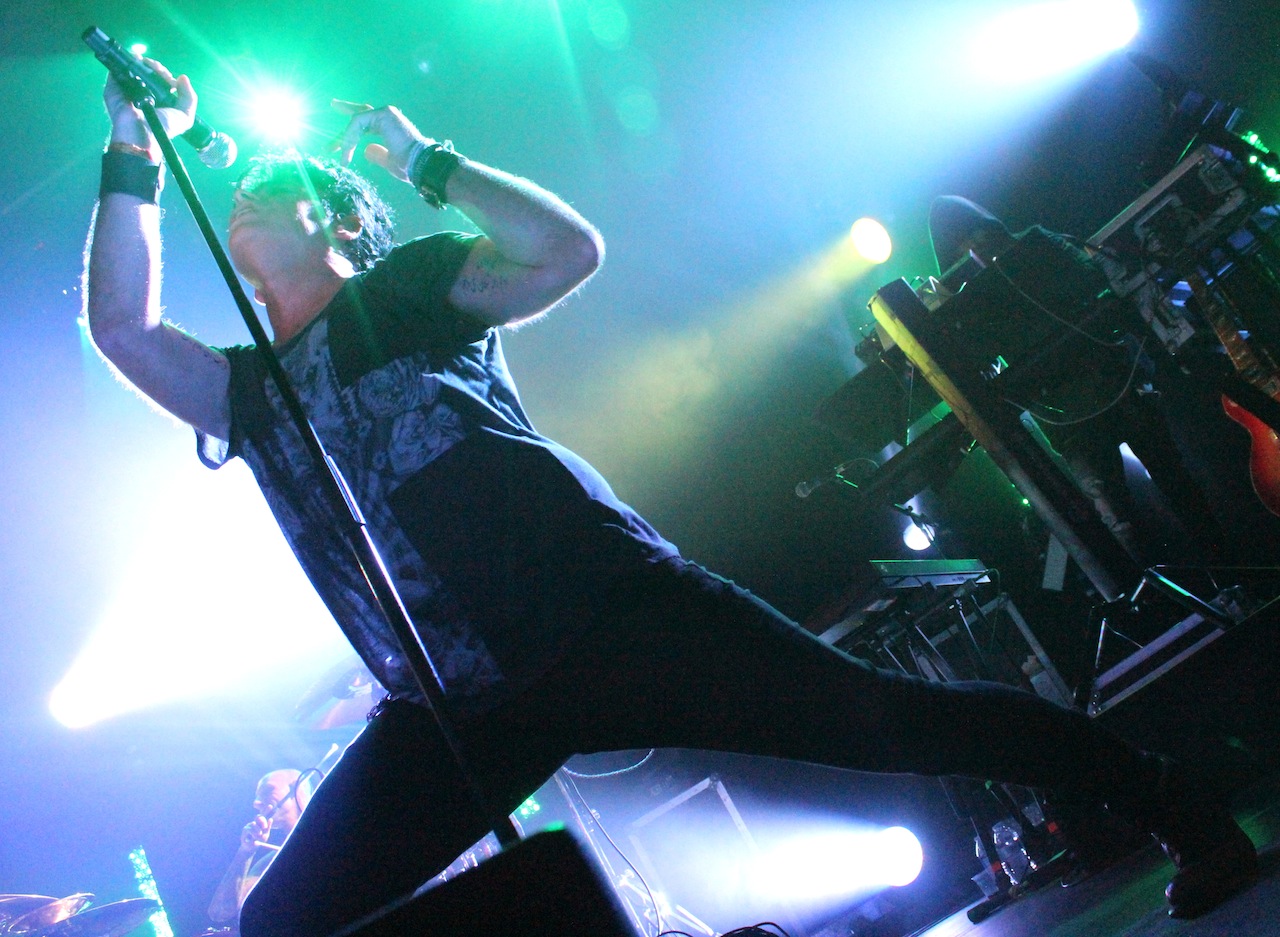 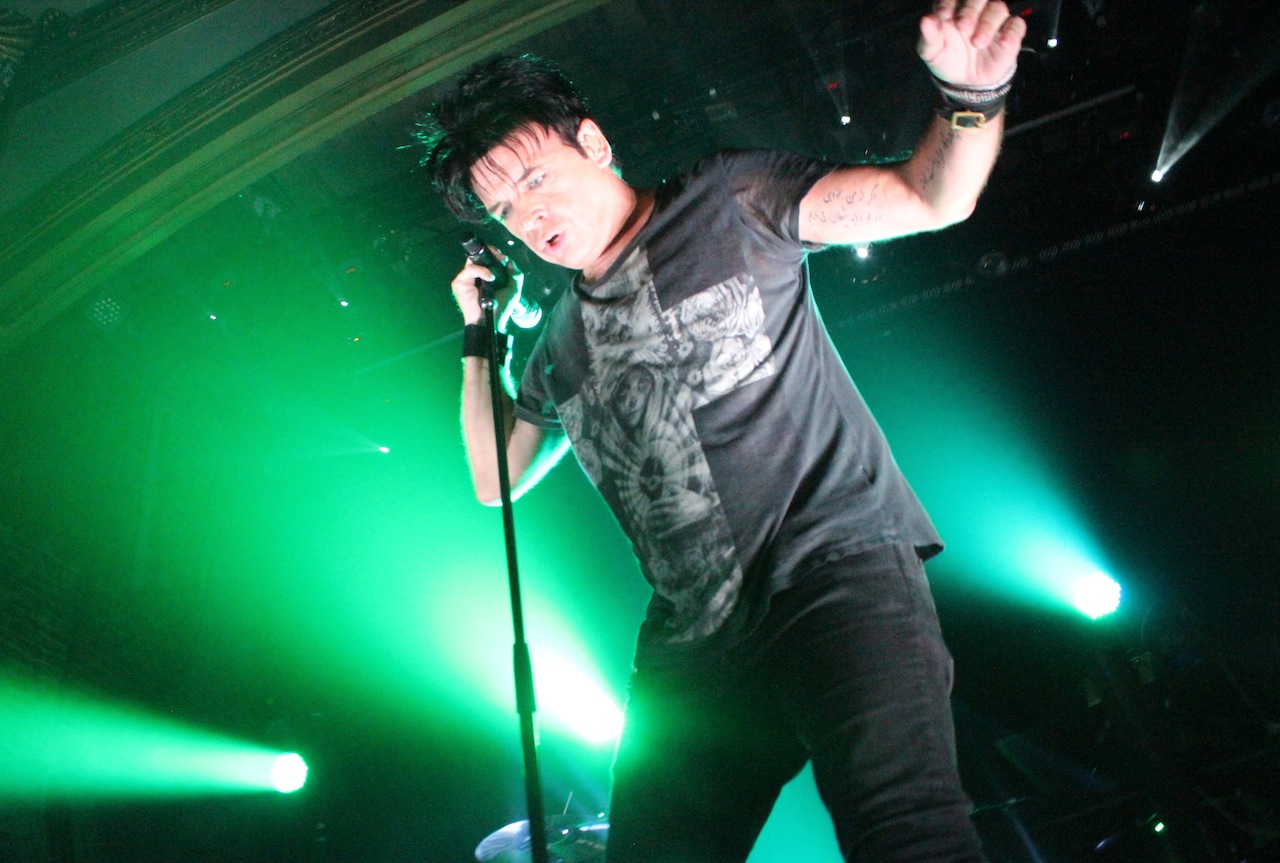 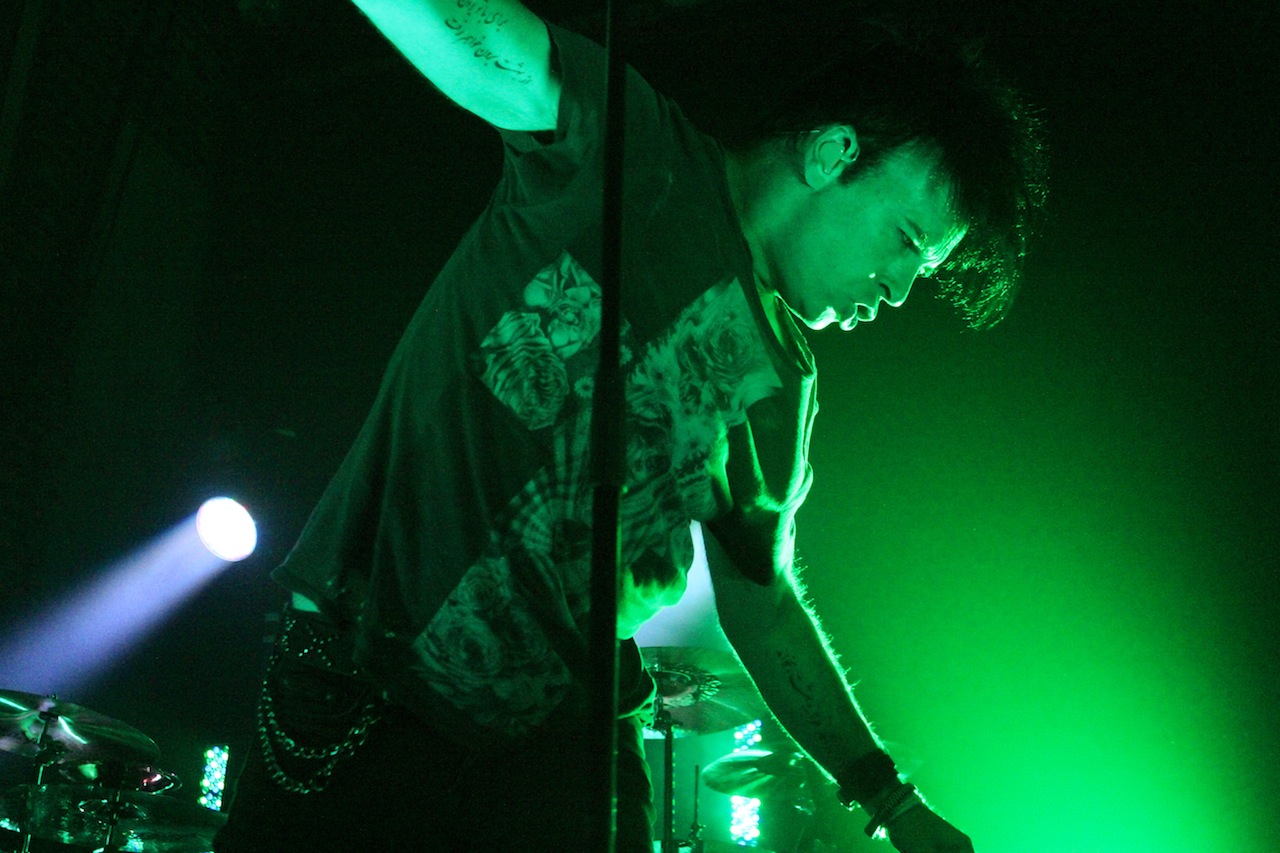 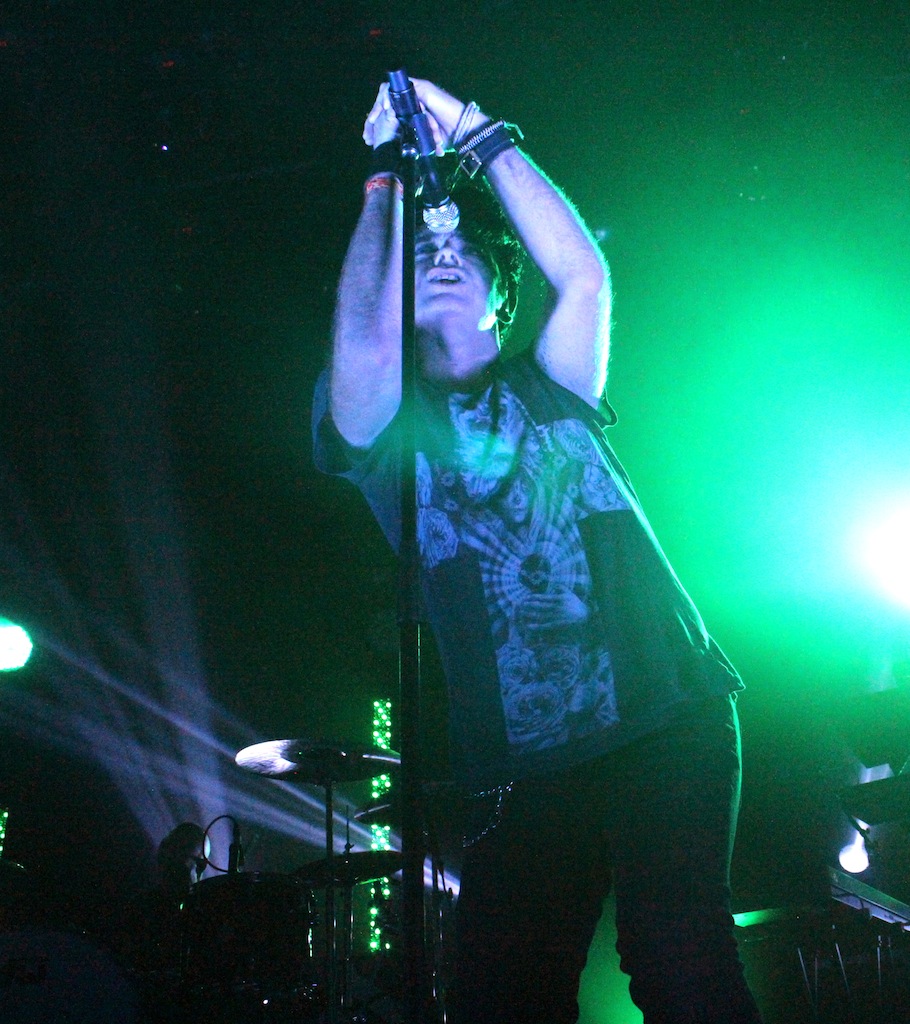 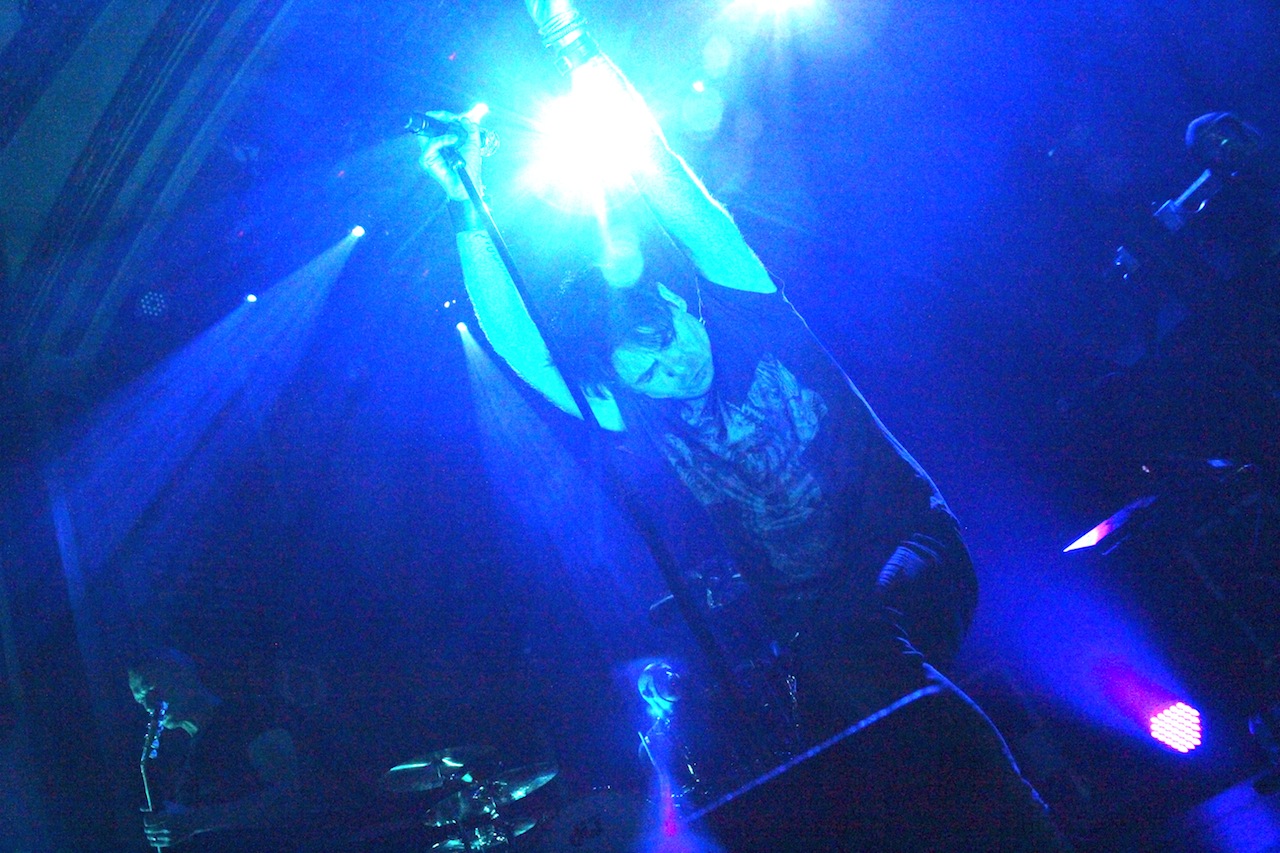 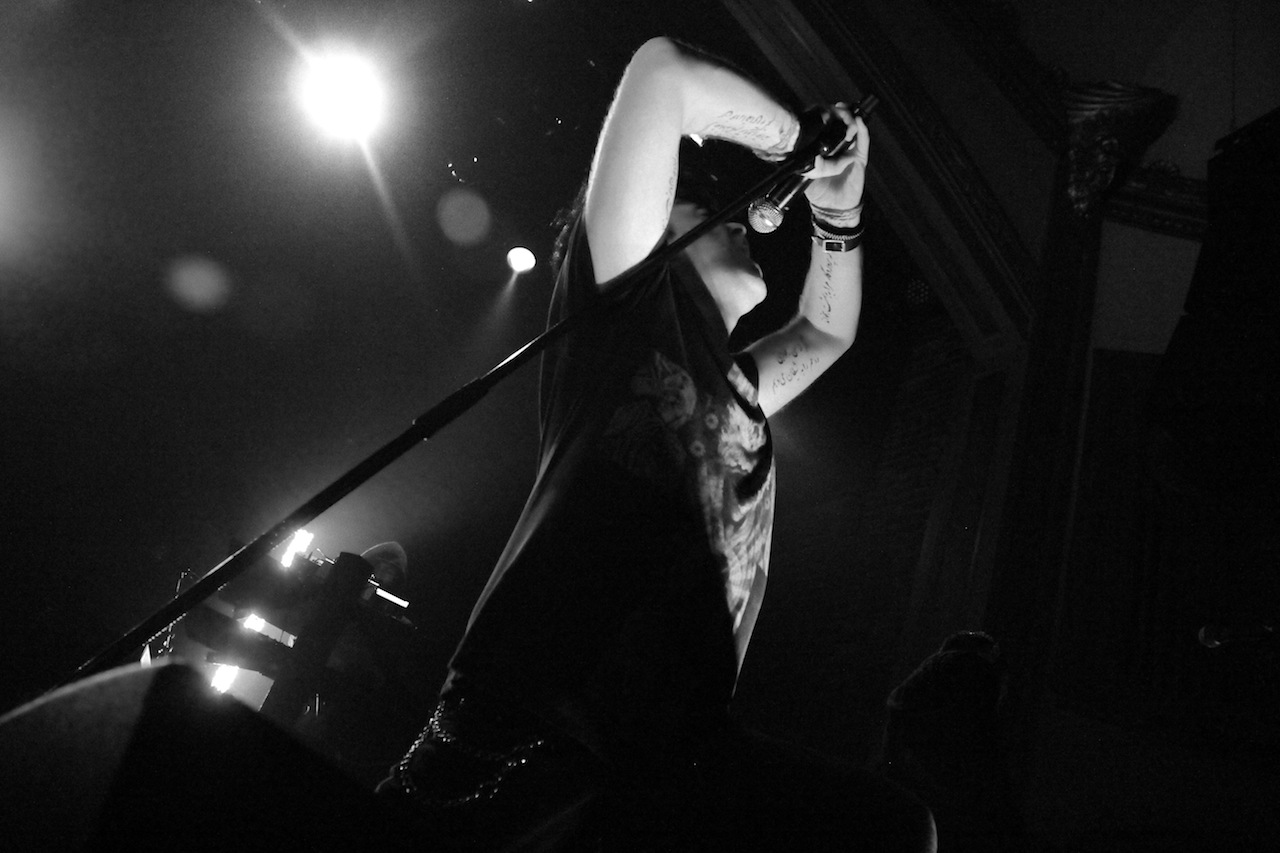