The Blood Brothers reunited in August for a show at the Showbox. A wicked reunion if there ever was, the Seattle rock band also played shows in other cities in October and November. Who can say if this is a sign of more Blood Brothers – maybe? Maybe? Photographer Monica Martinez joined the sold-out crowd and captured some shots of all the magic: 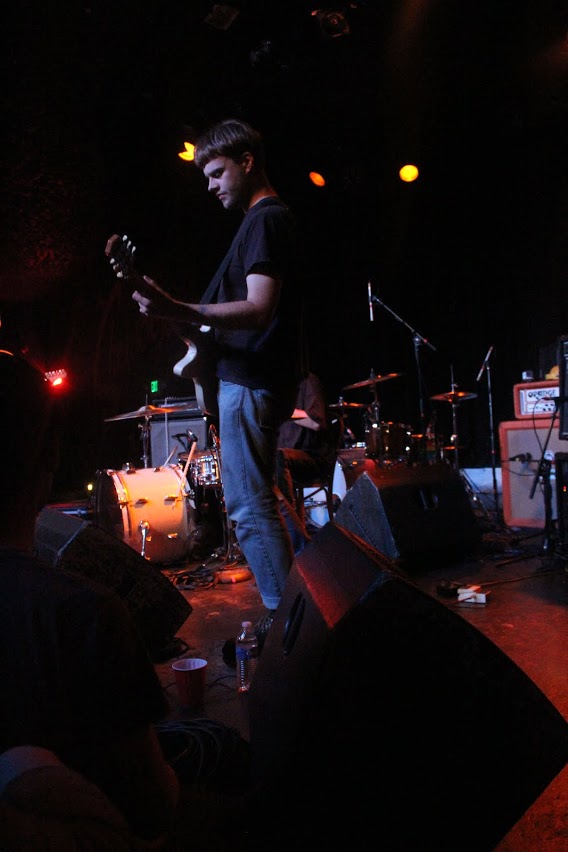 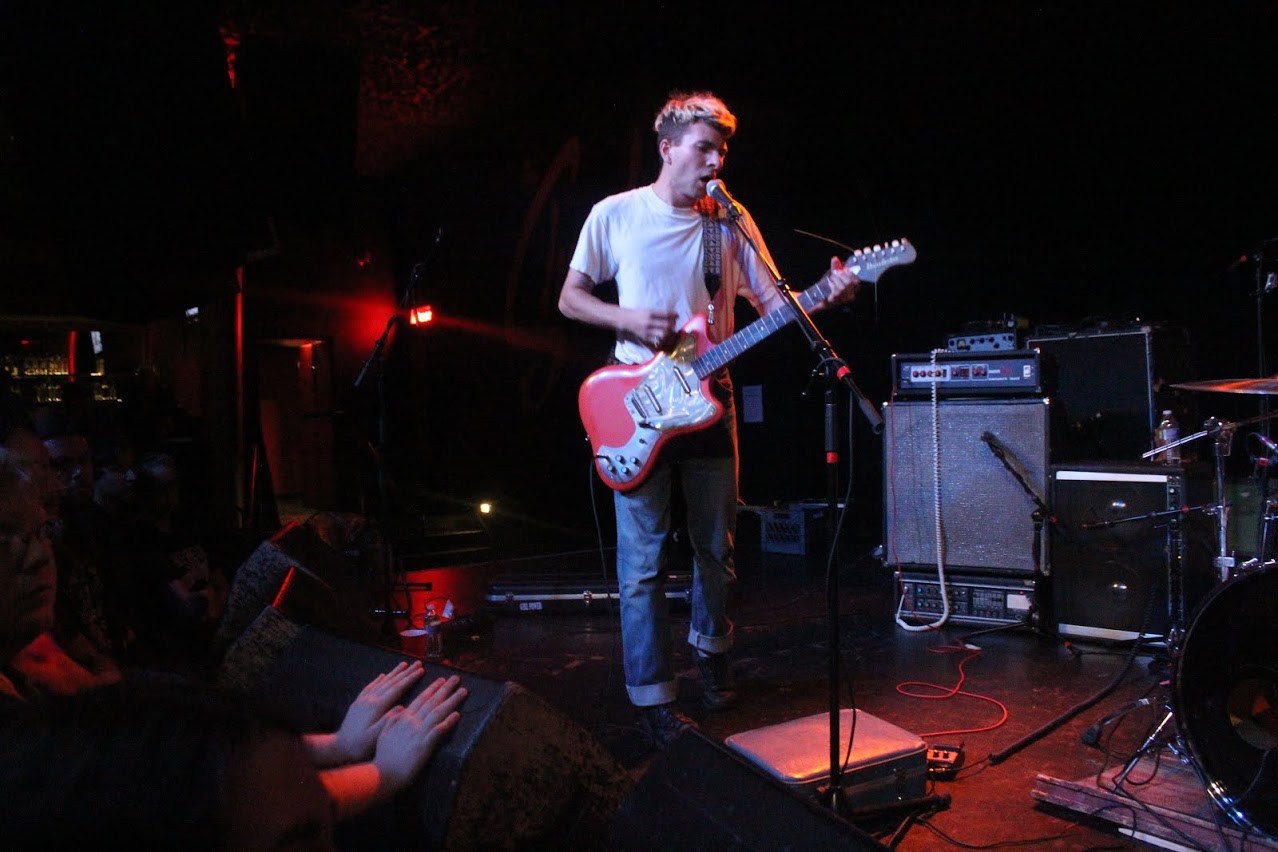 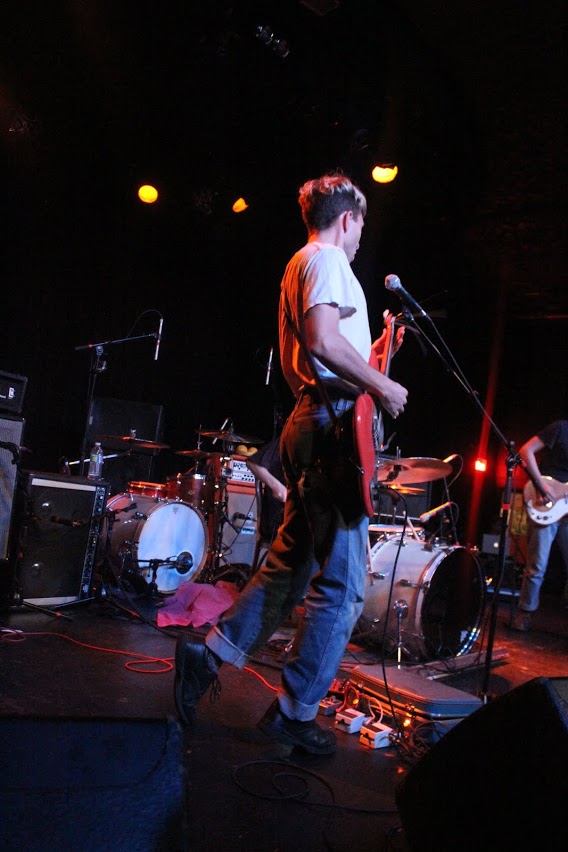 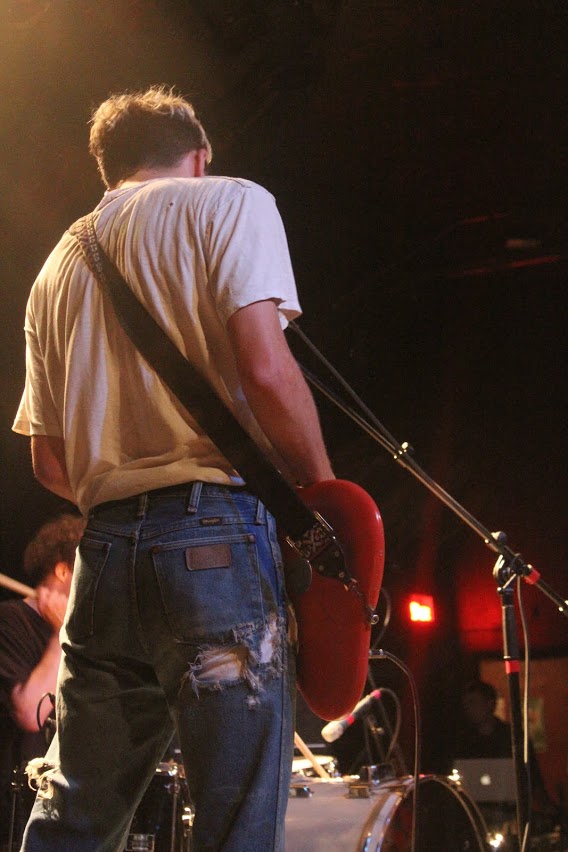 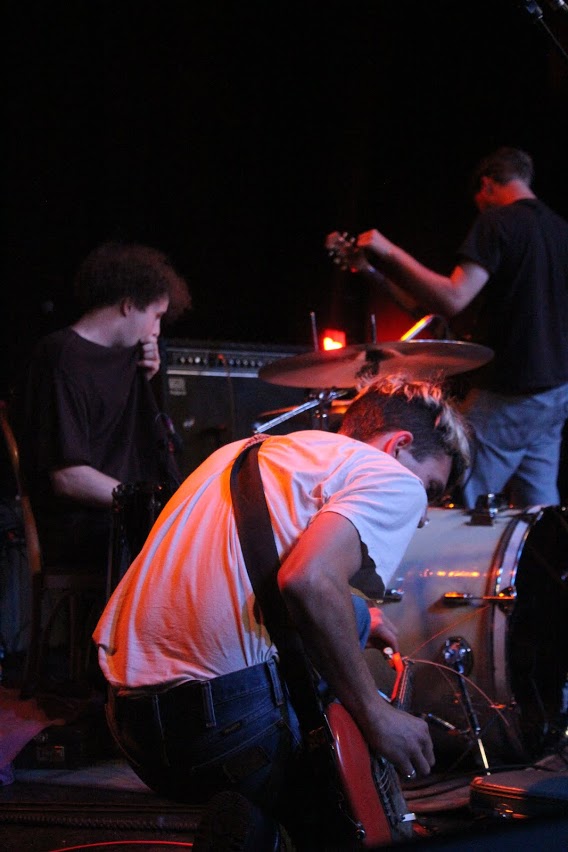 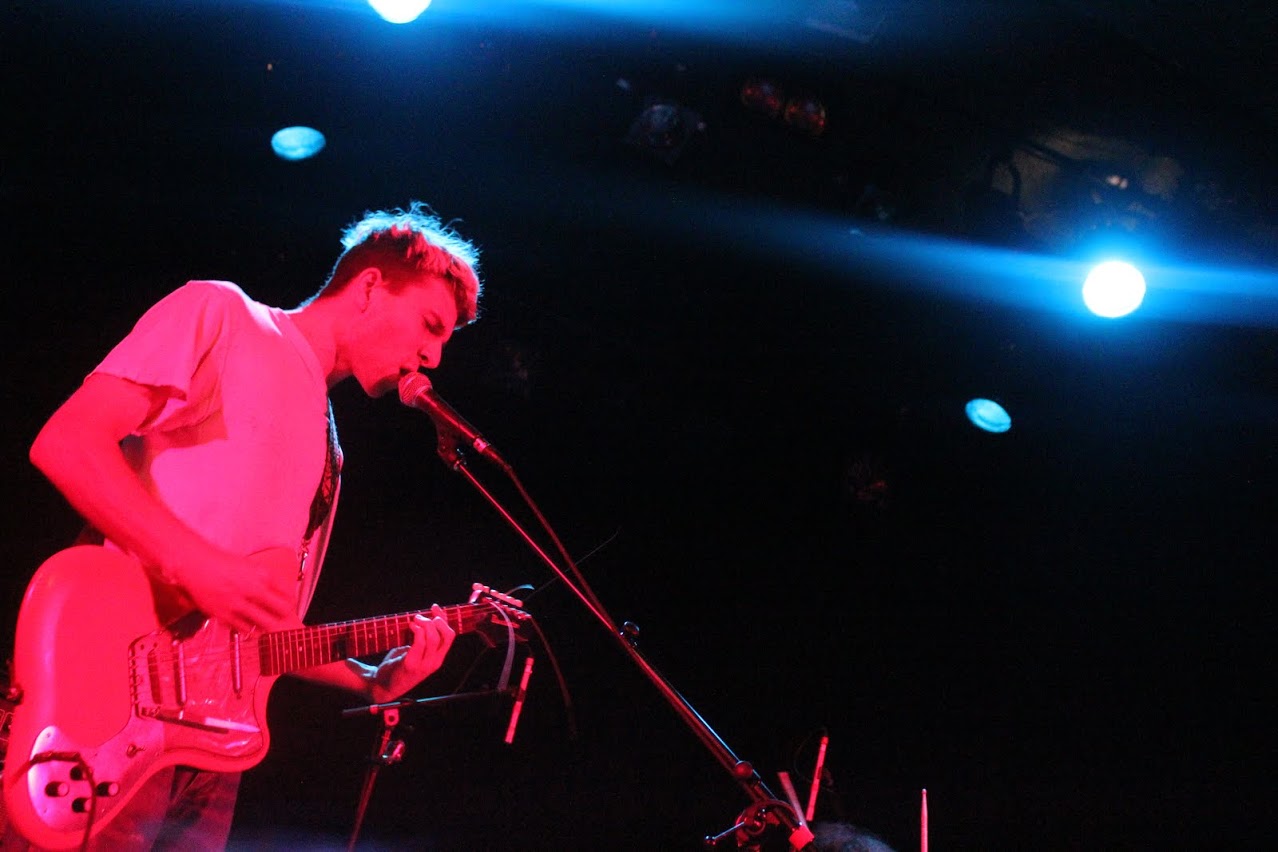 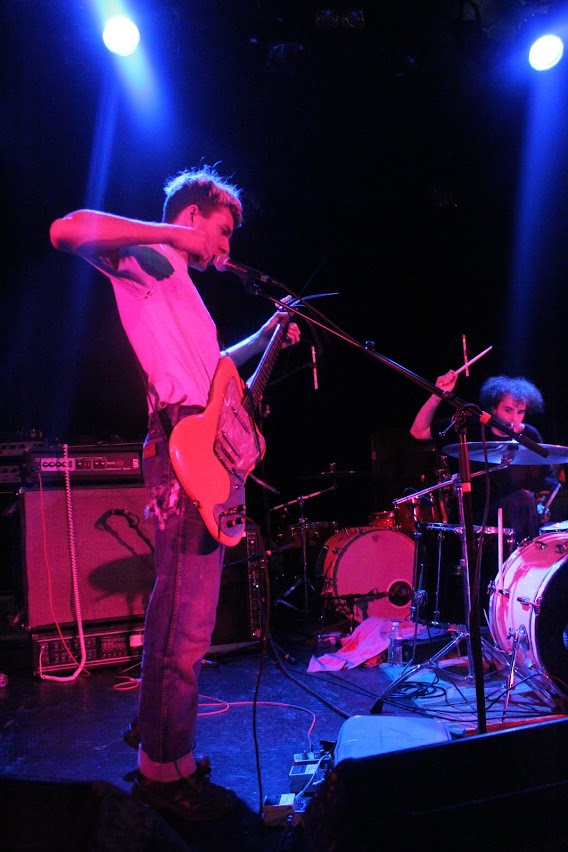 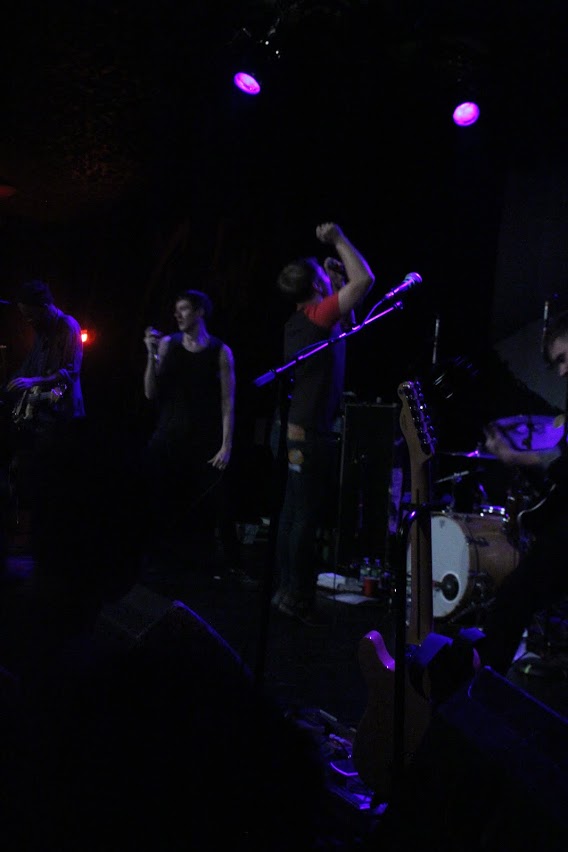 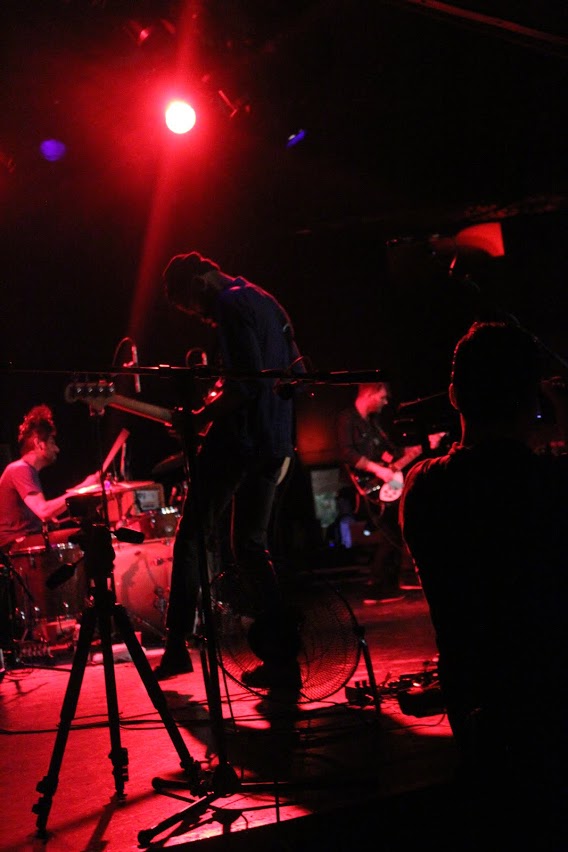 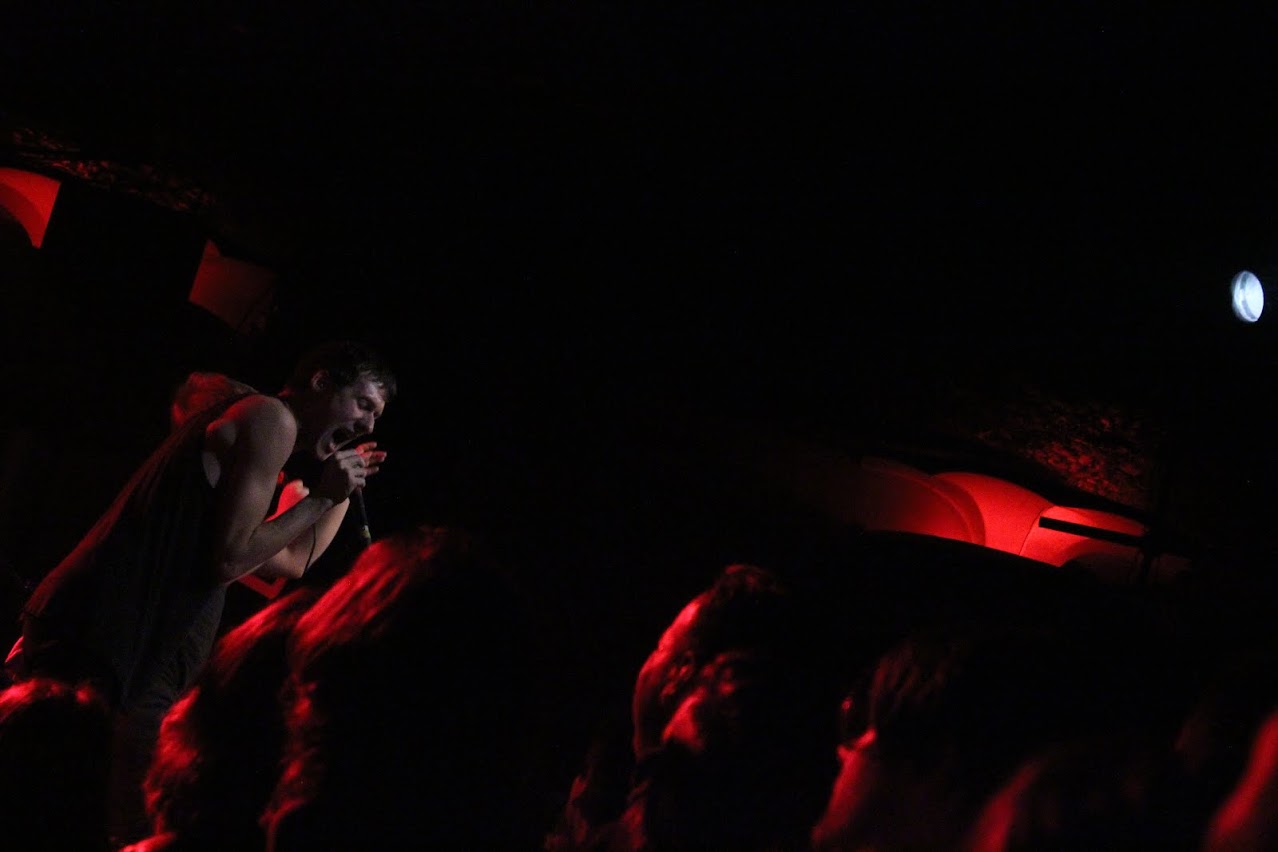 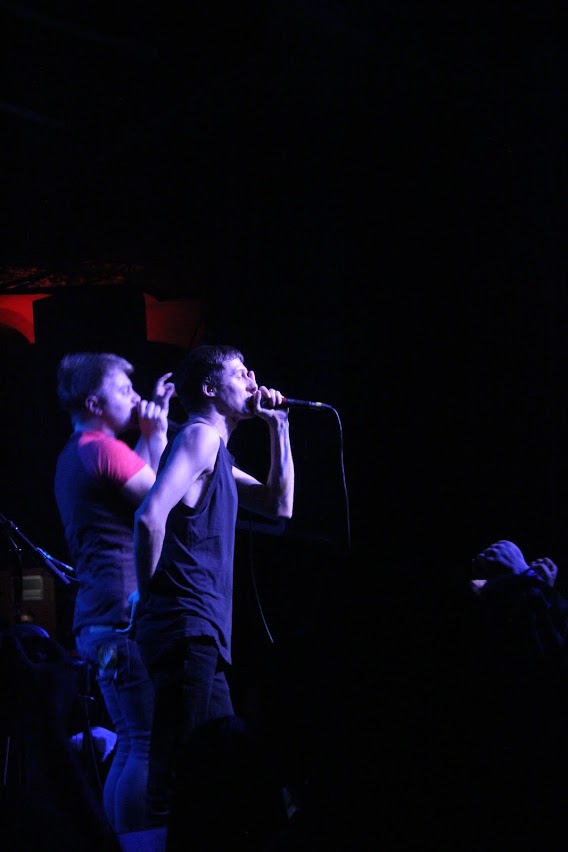 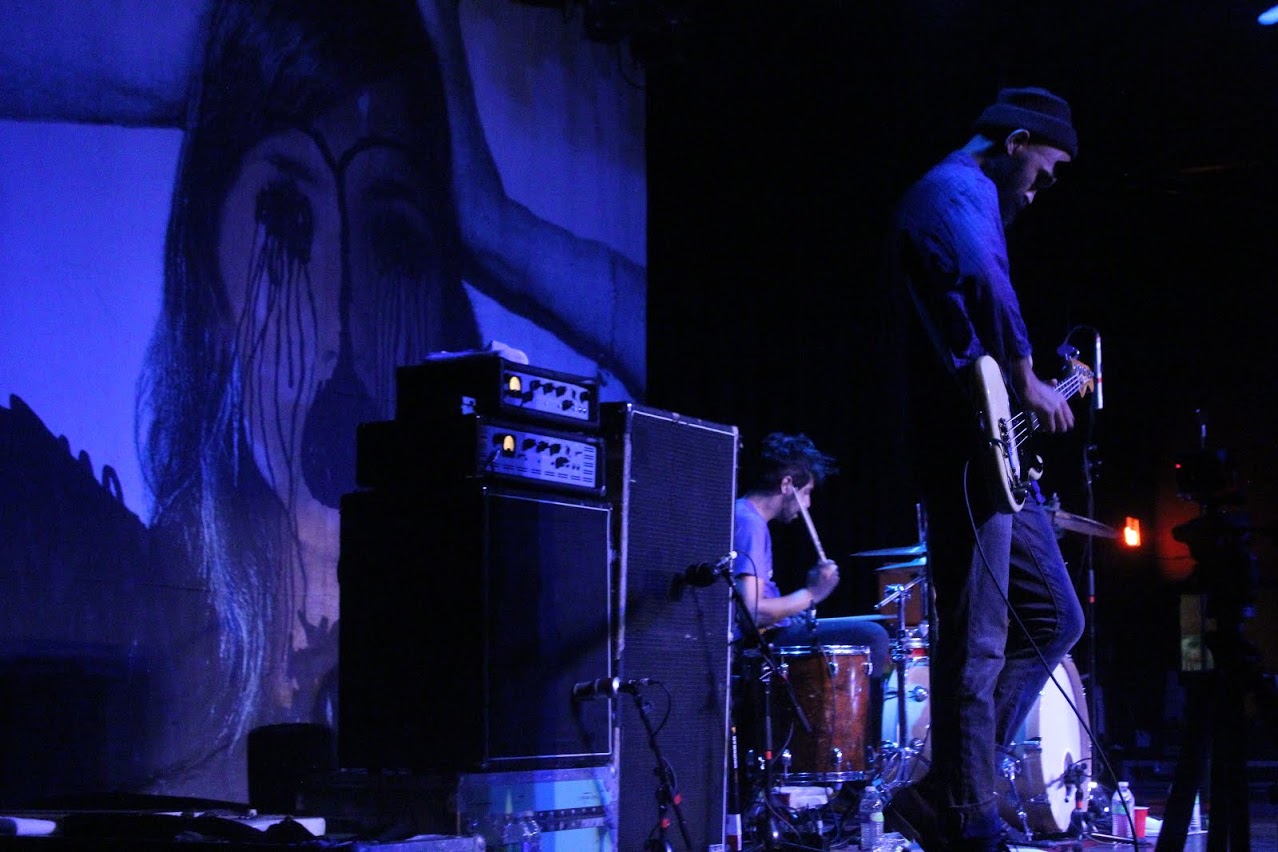 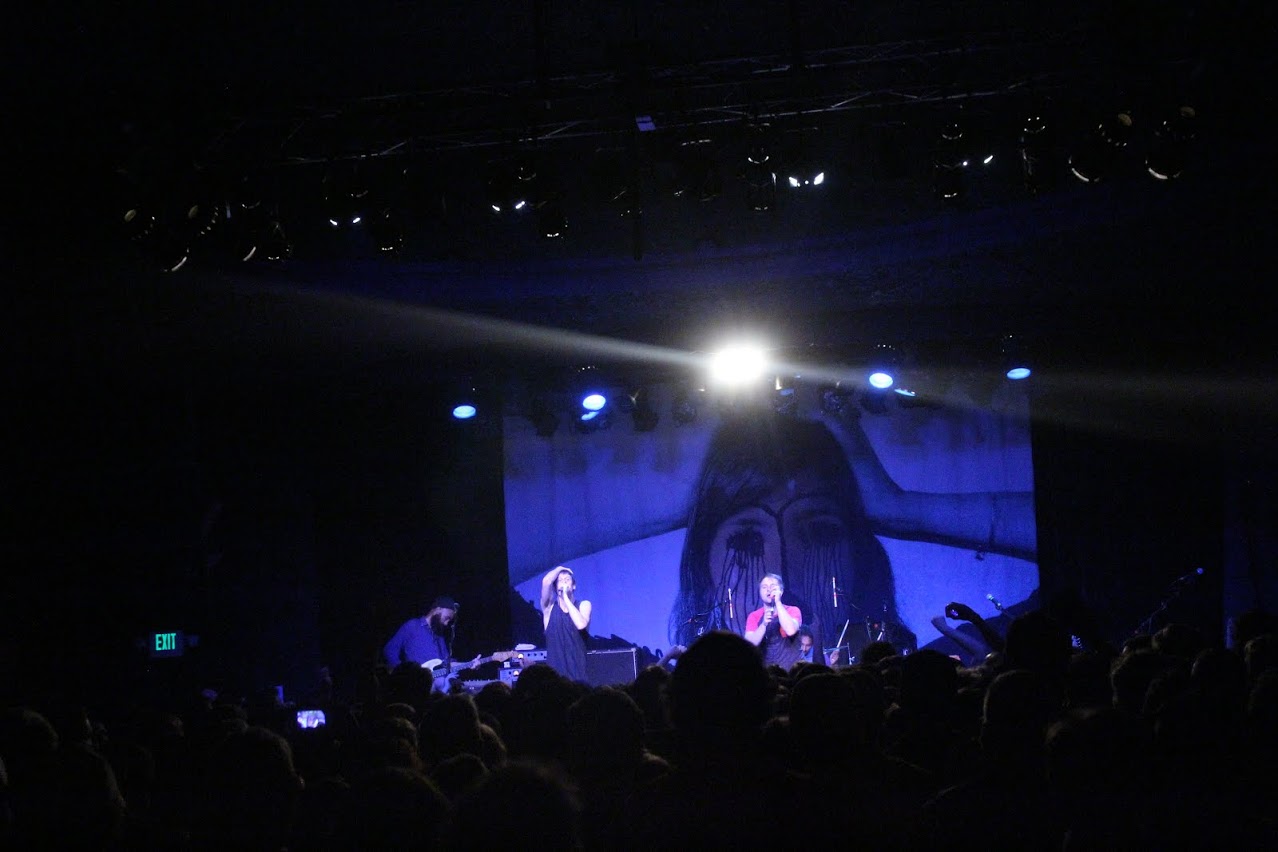