During alt-J‘s Seattle show in October, fans appeared to be in a musically-inspired altered, dream state. There’s something very magical about alt-J and how they know, precisely, how to create sounds that you can see and feel. I don’t know how they do it, but they do. Their music surrounds everything: your breath, your heart. . . an entire room of people. alt-J’s second album, This Is All Yours, has kept the British band’s momentum going. One of my favorite songs from that album is “The Gospel of John Hurt,” which they performed in Seattle. 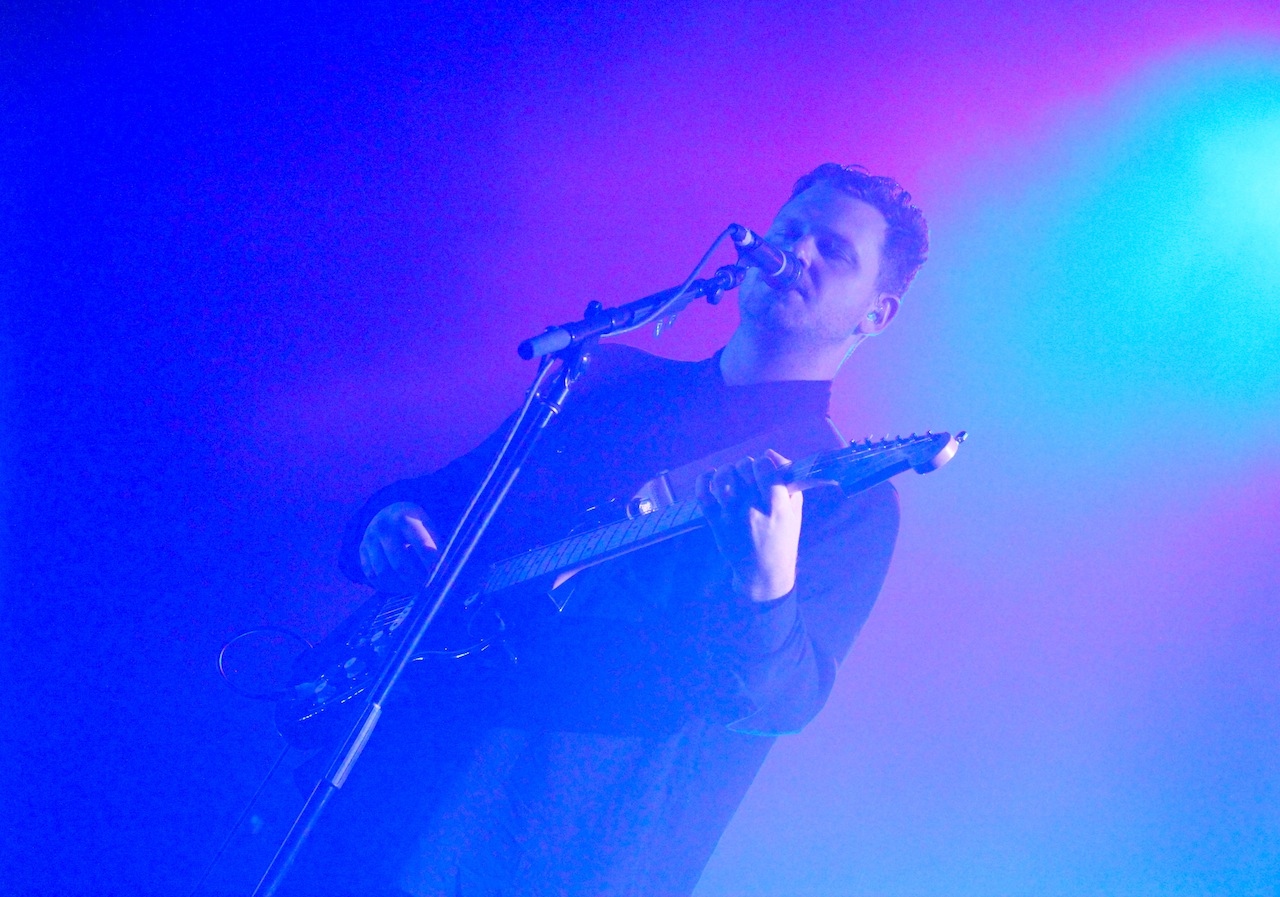 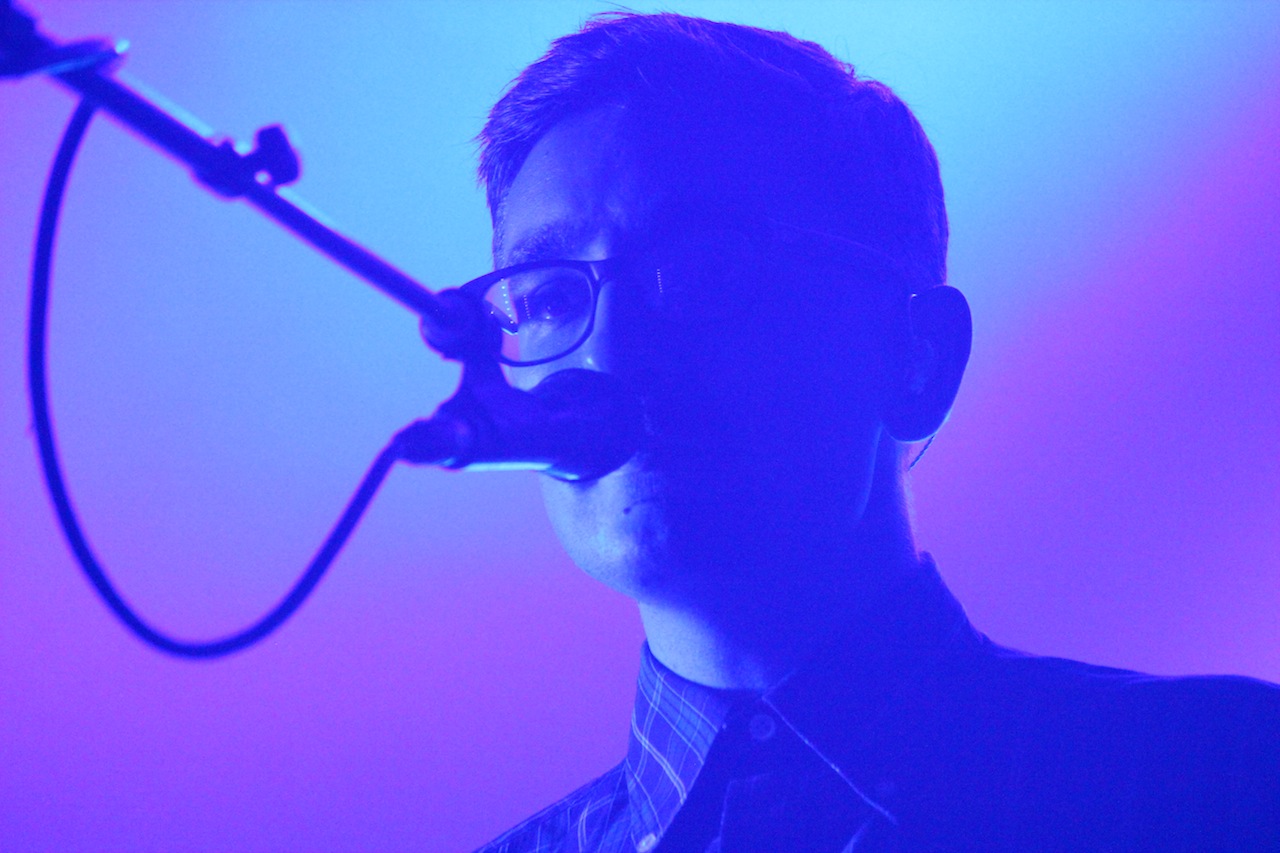 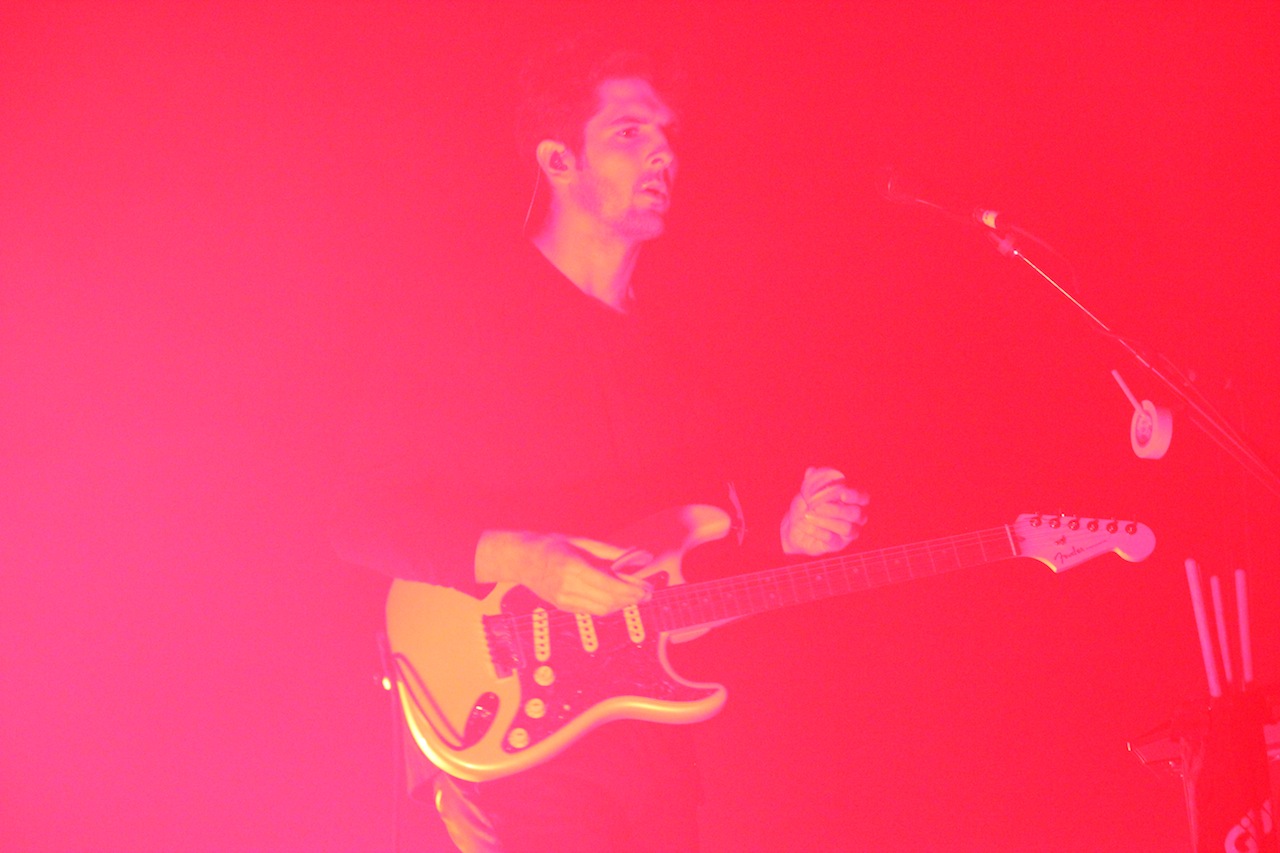 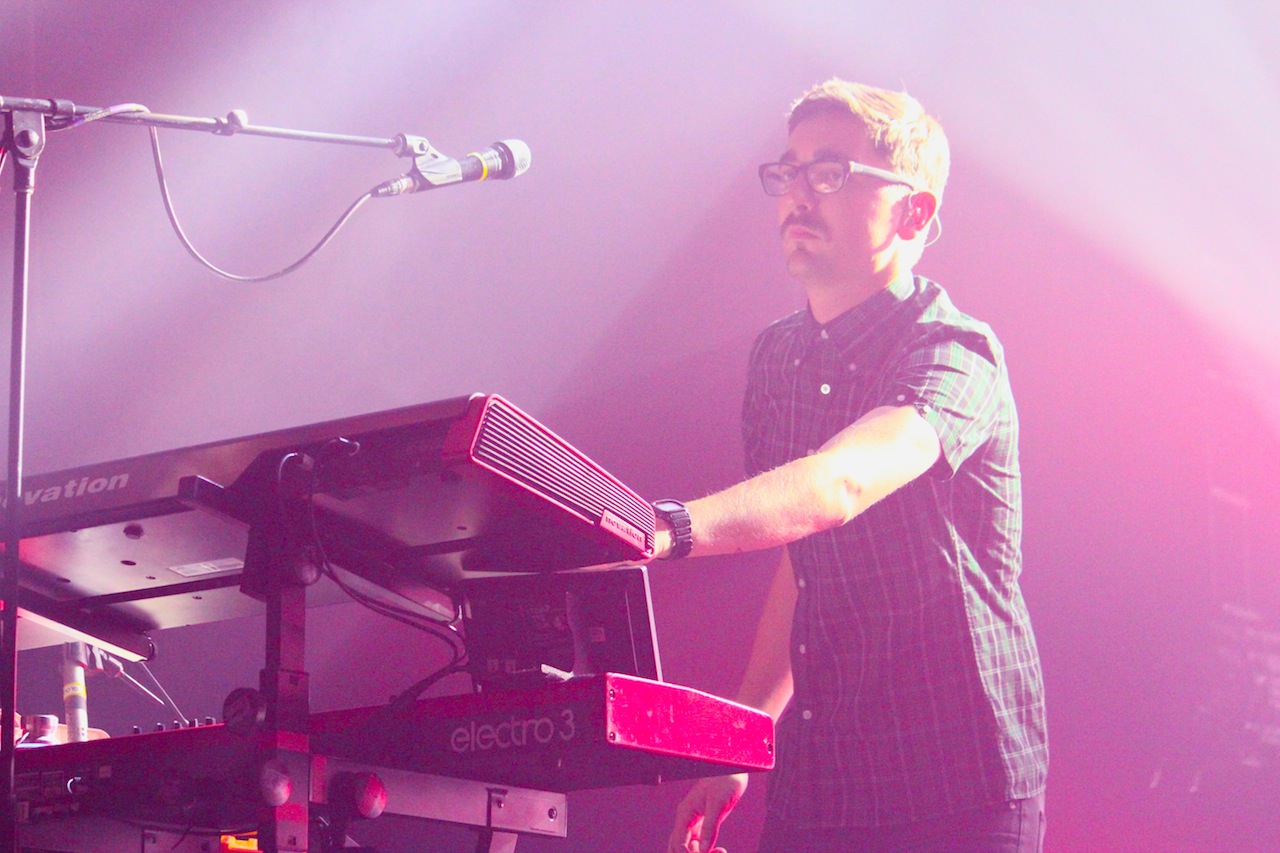 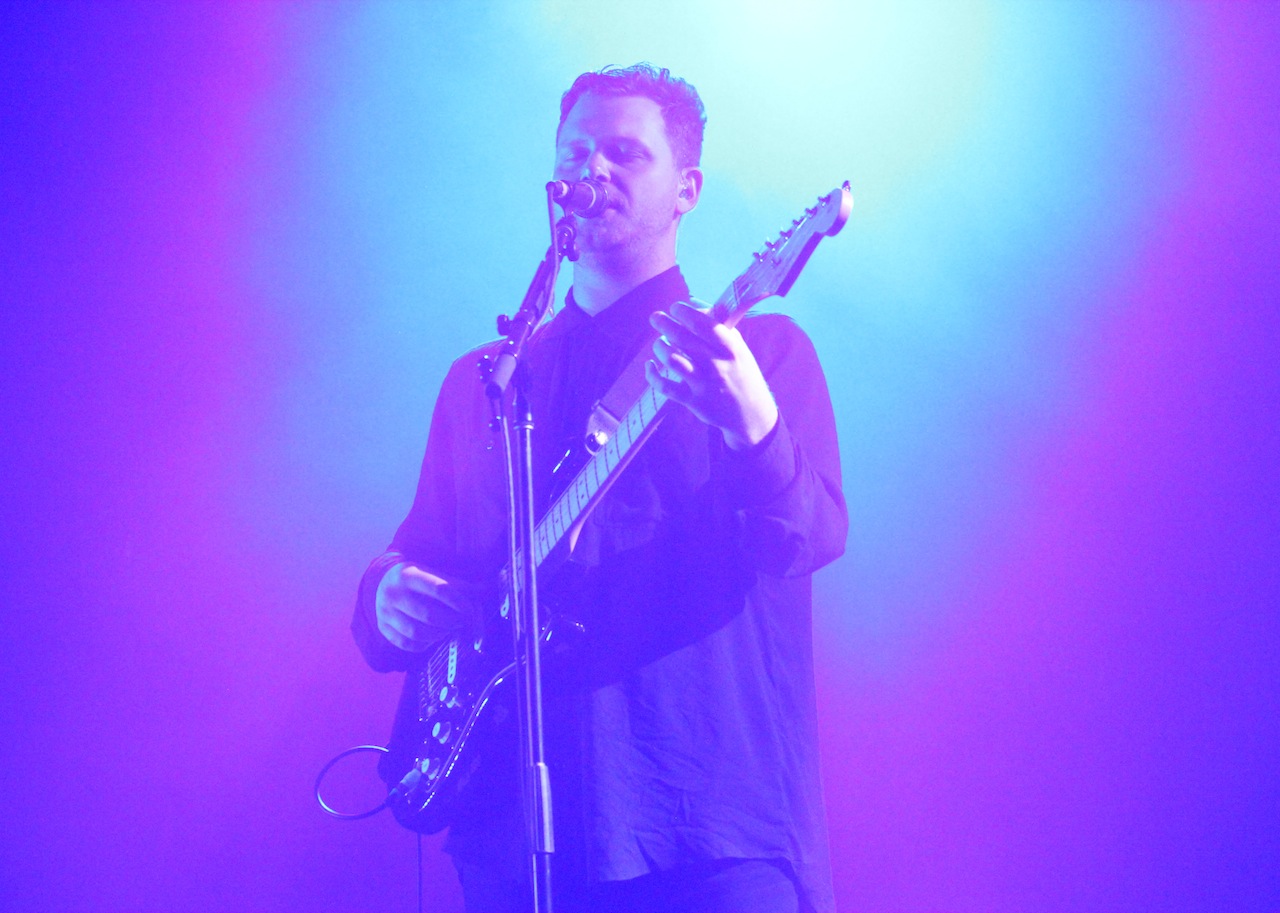 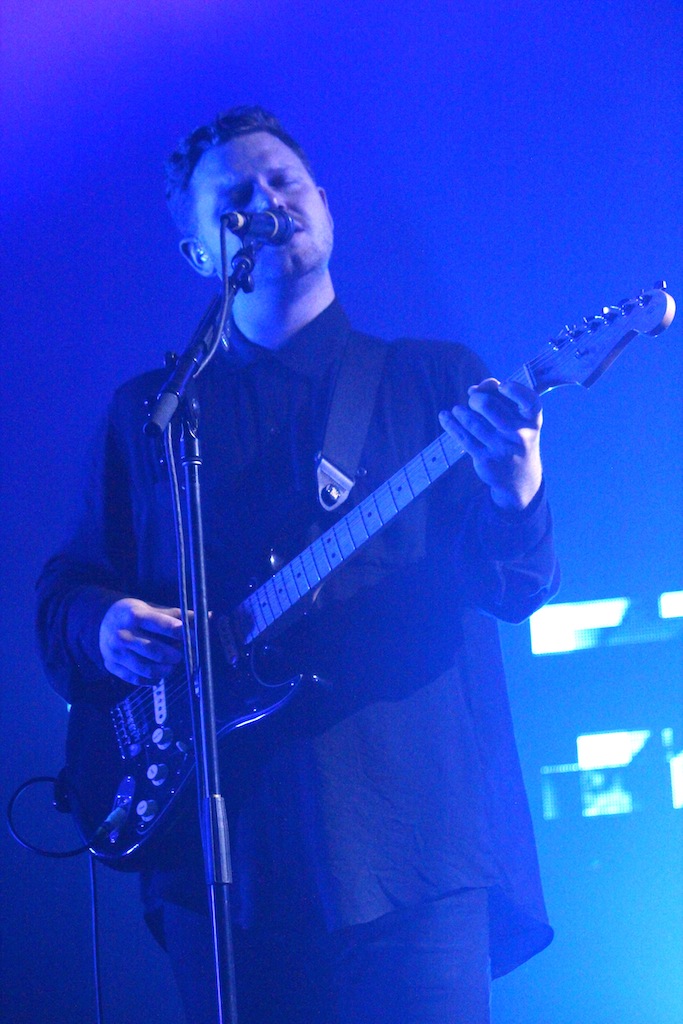 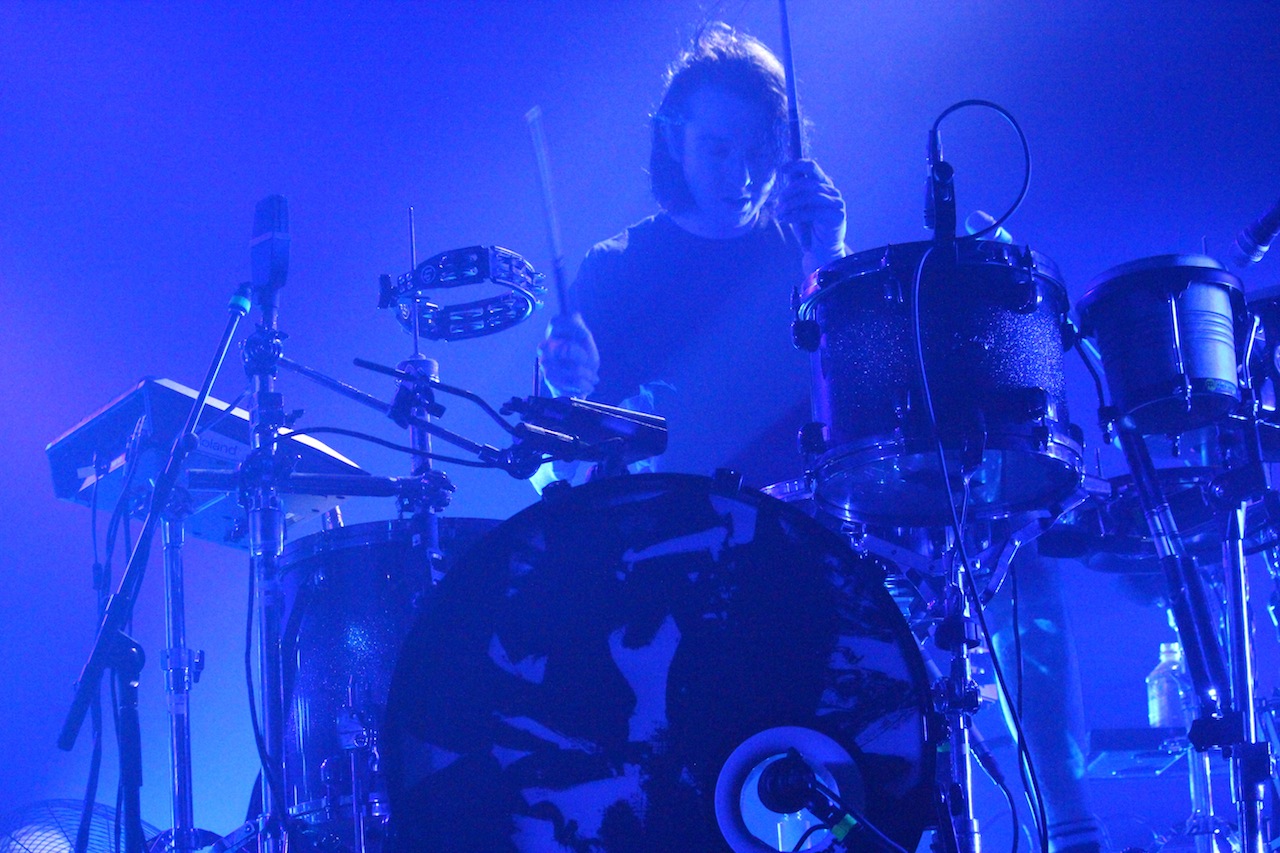 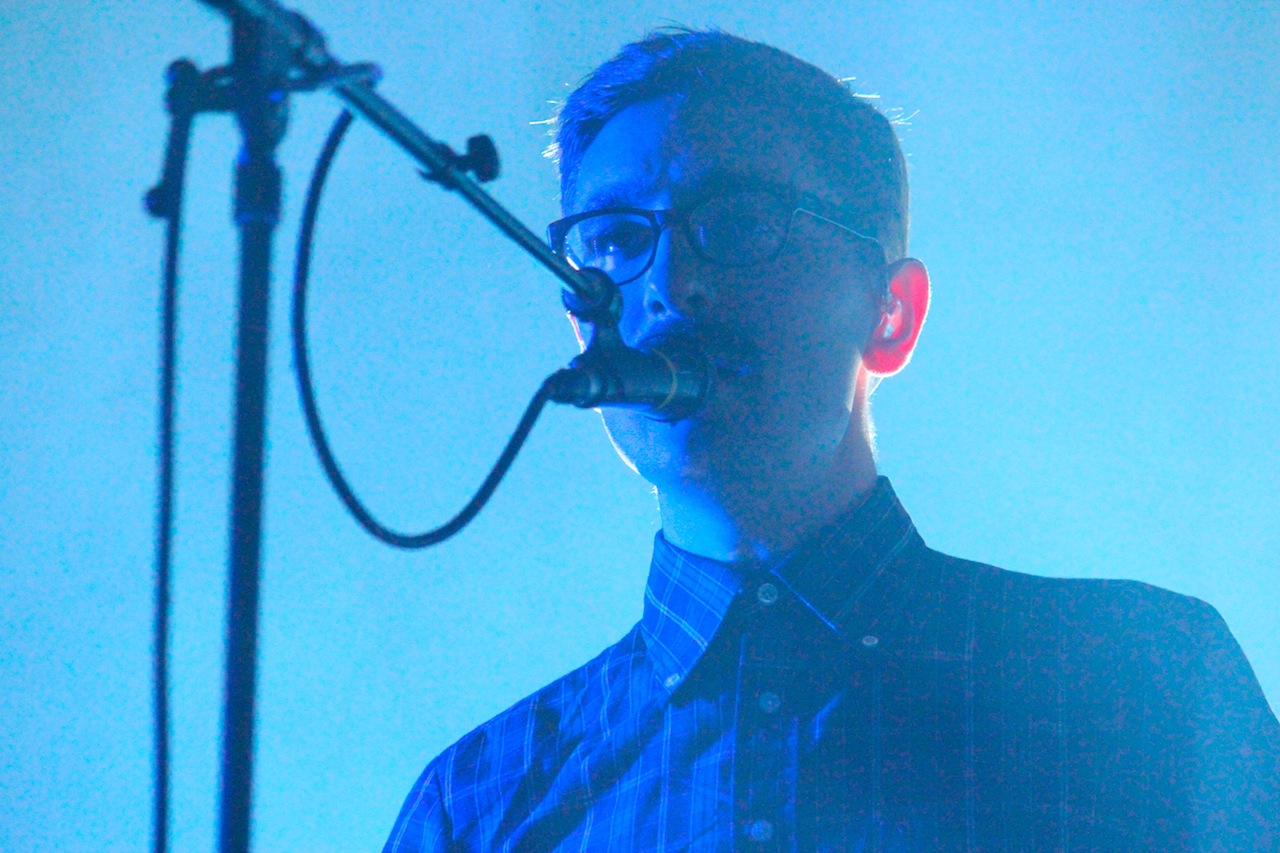 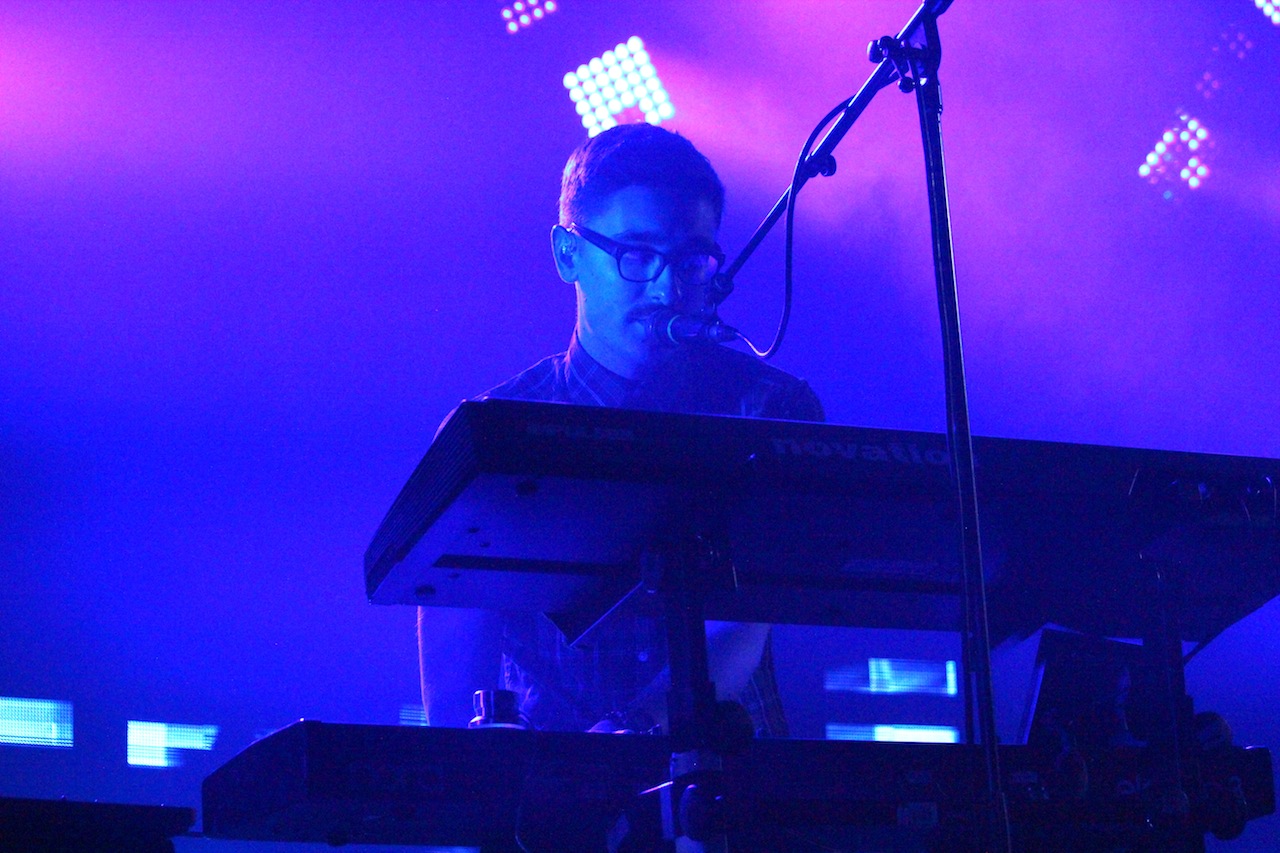 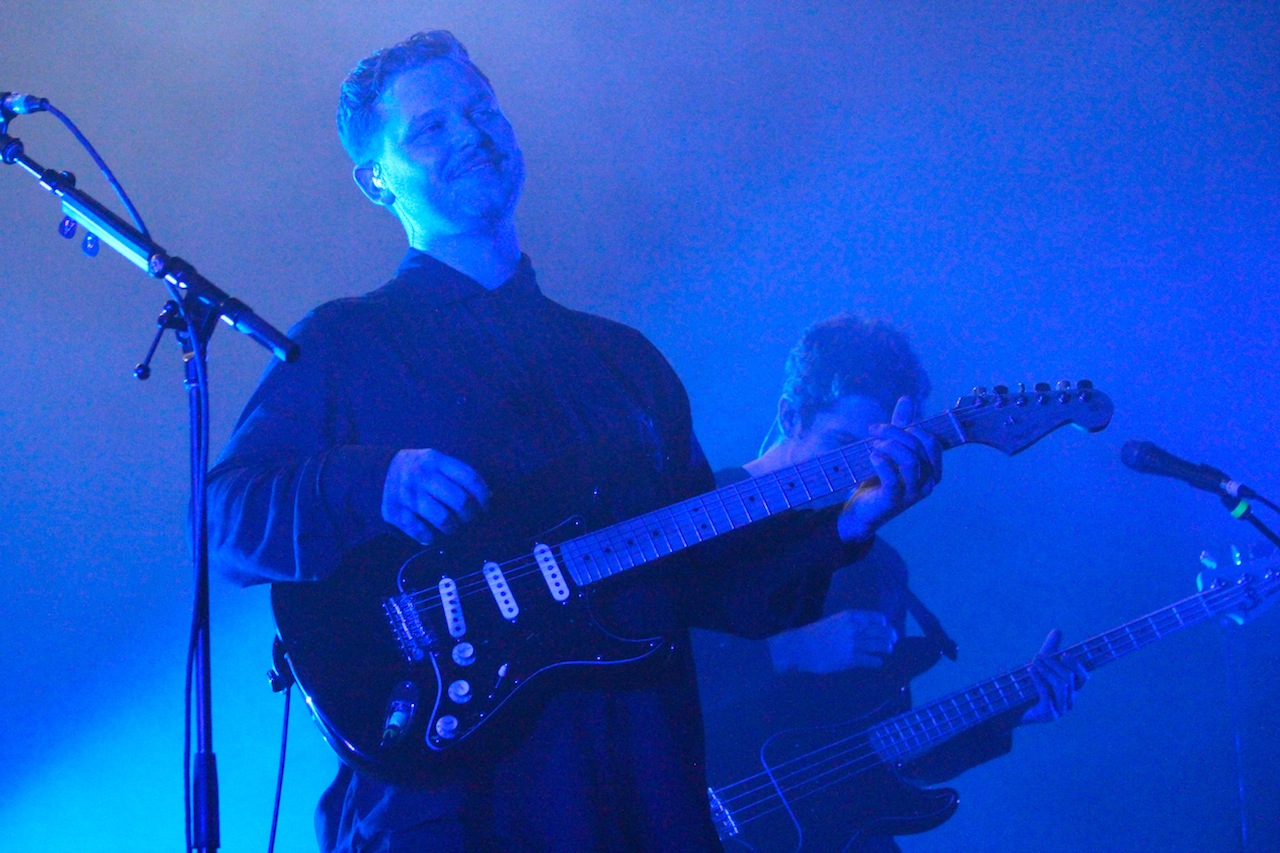 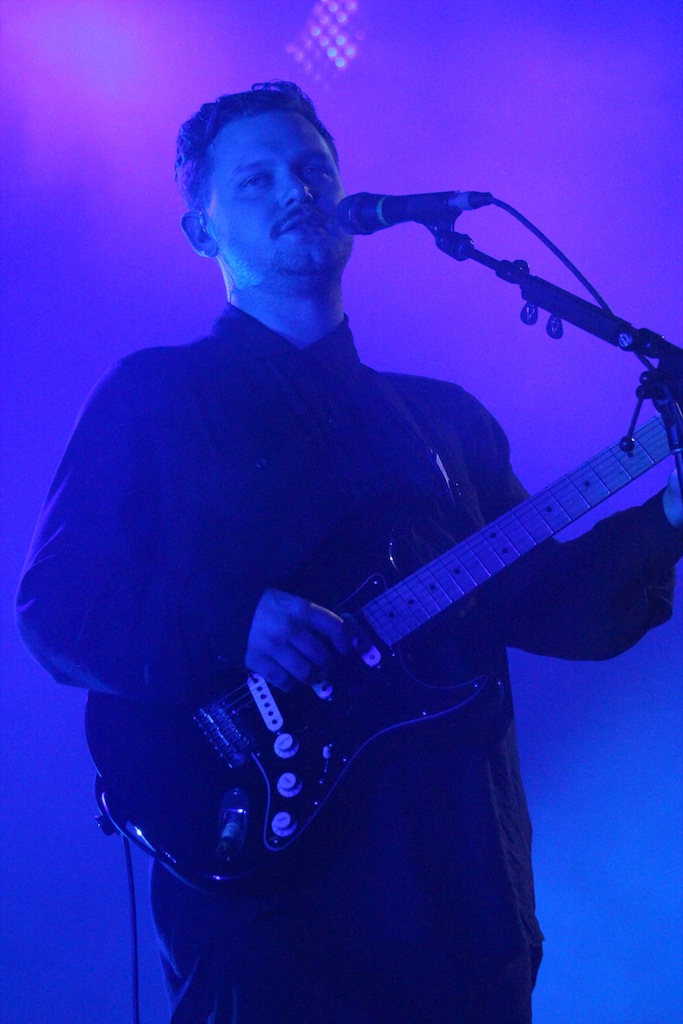 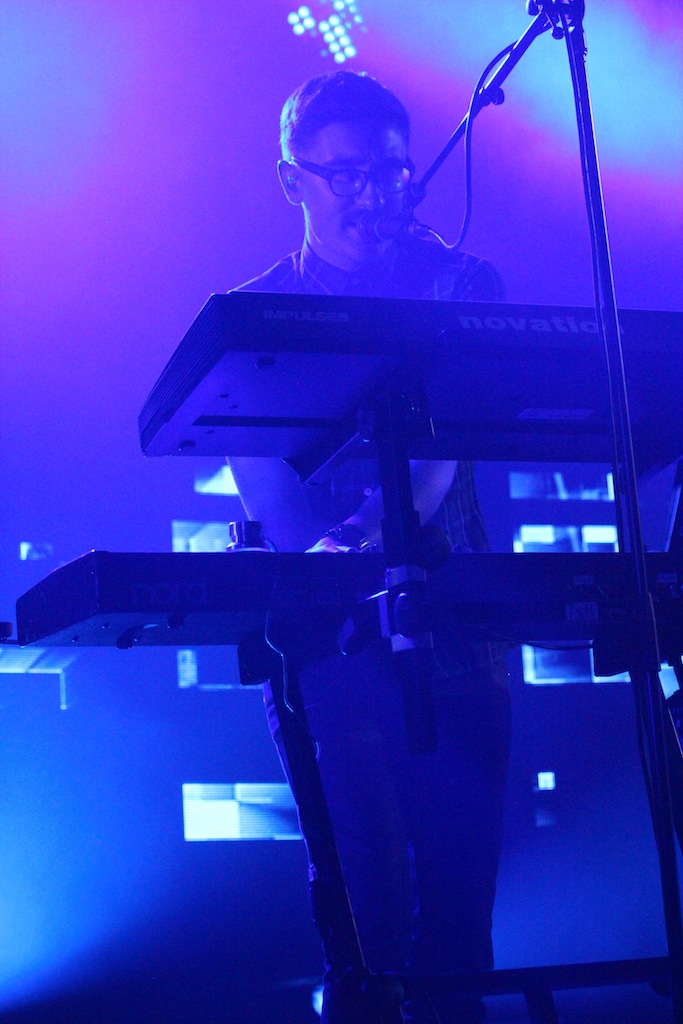 alt-J – all photos by Dagmar

More Photos of alt-J @ the Paramount