I finished my last day at Capitol Hill Block Party catching three local bands, and a bit of the War on Drugs‘ soundcheck. You read that right: the War on Drugs’ soundcheck. That band was running at least 45 minutes behind schedule (I don’t know when the time schedule got thrown off, might have had nothing to do with them), and though I wanted to get pix of them, after standing in the sun for over an hour I just lost my strength. I did see a lot of Ricky & Mark, a rap/synth band (or as they call it: rappa comma everything). I also saw Gibraltar at the Barboza Stage and Haunted Horses at the Cha Cha Stage. I enjoyed all the acts, and was especially glad to see Haunted Horses, whose sonic weirdness went well with the Cha Cha Lounge’s strange walls and bloody red lights. 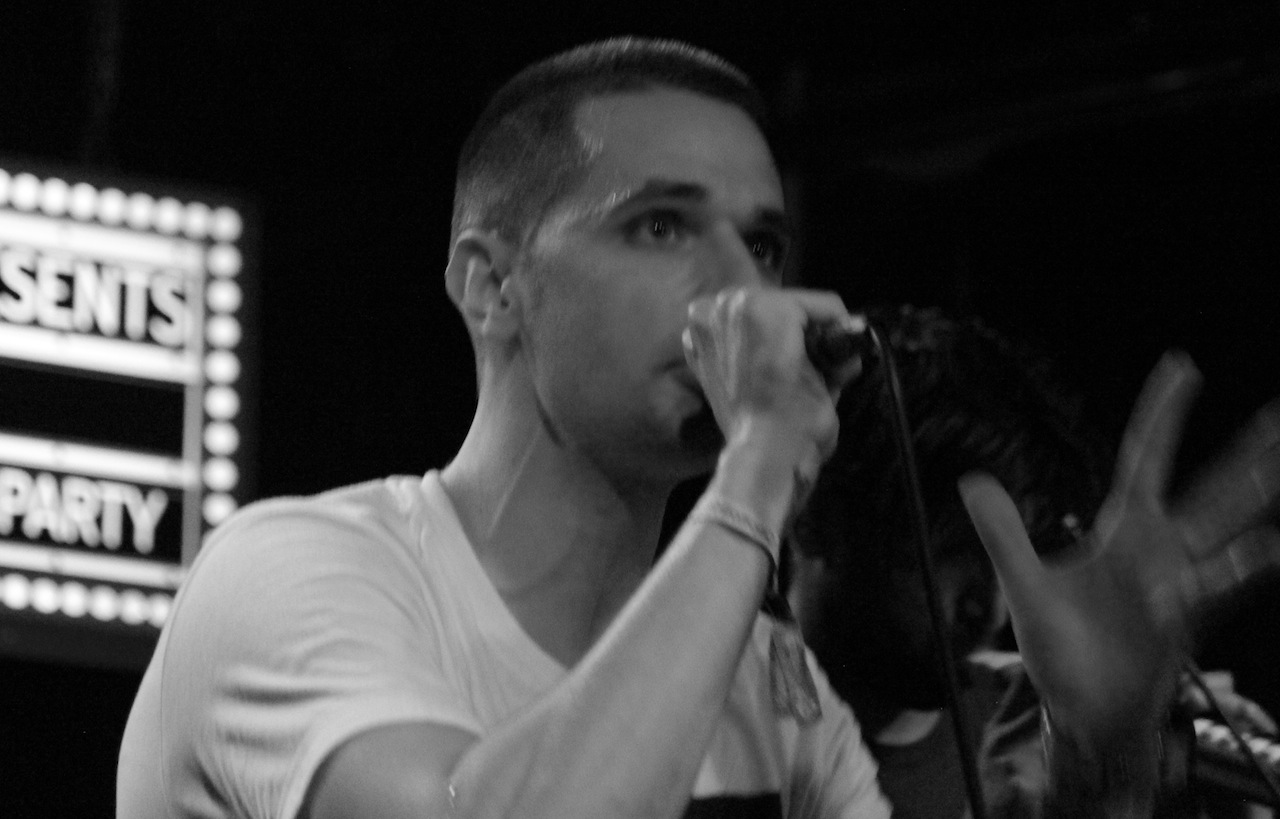 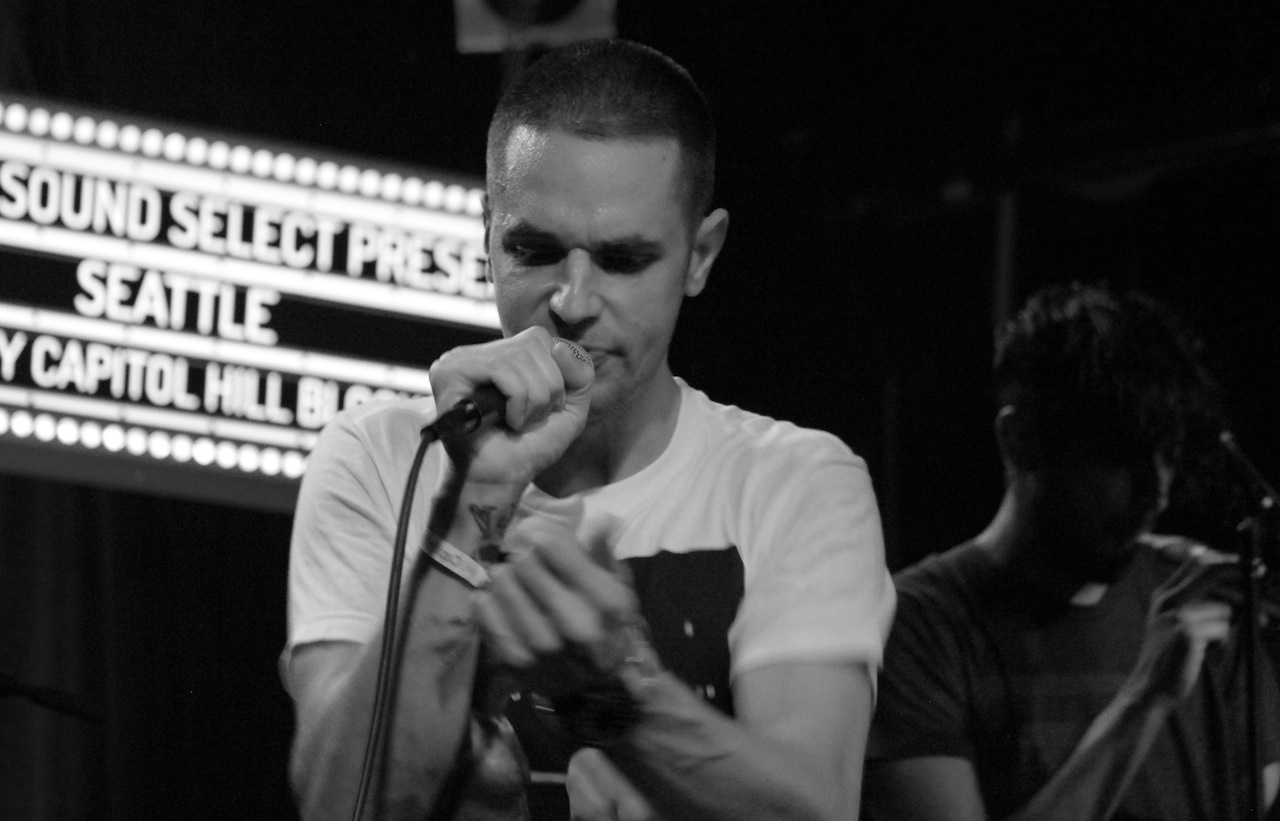 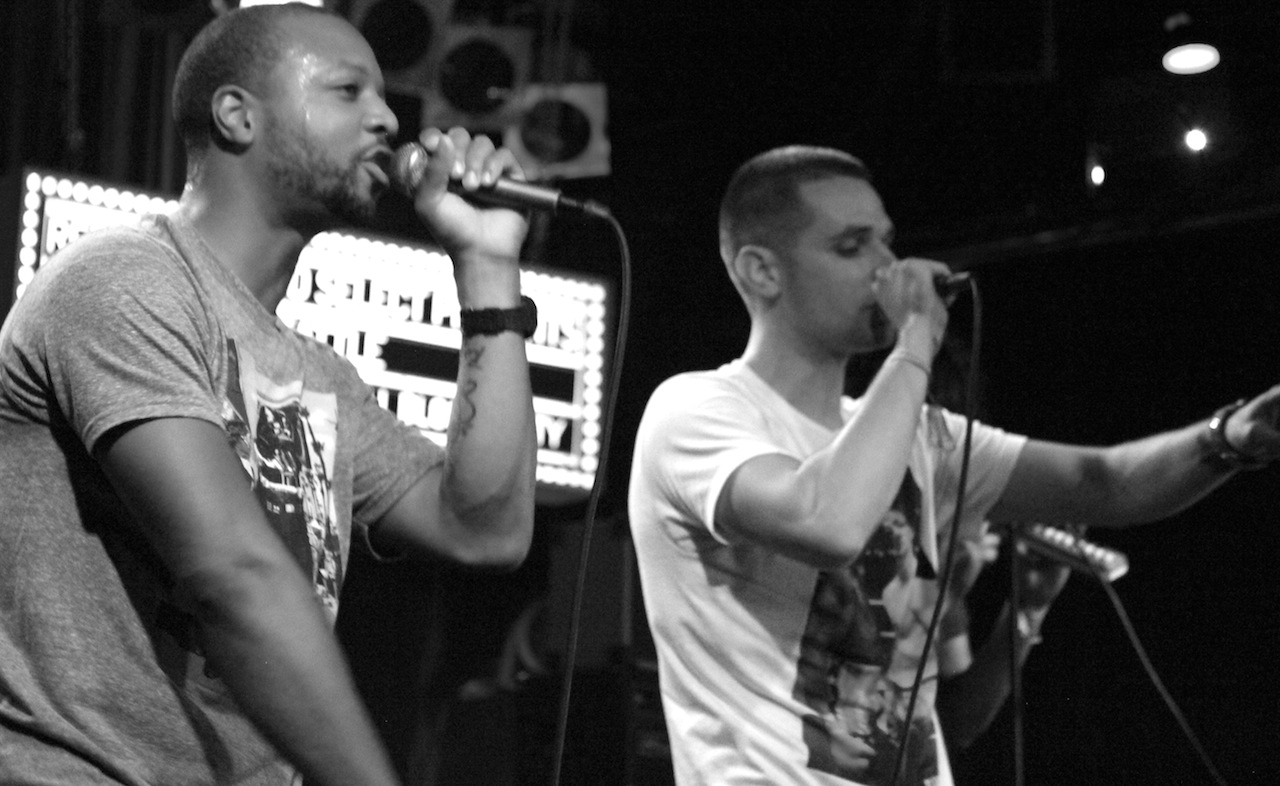 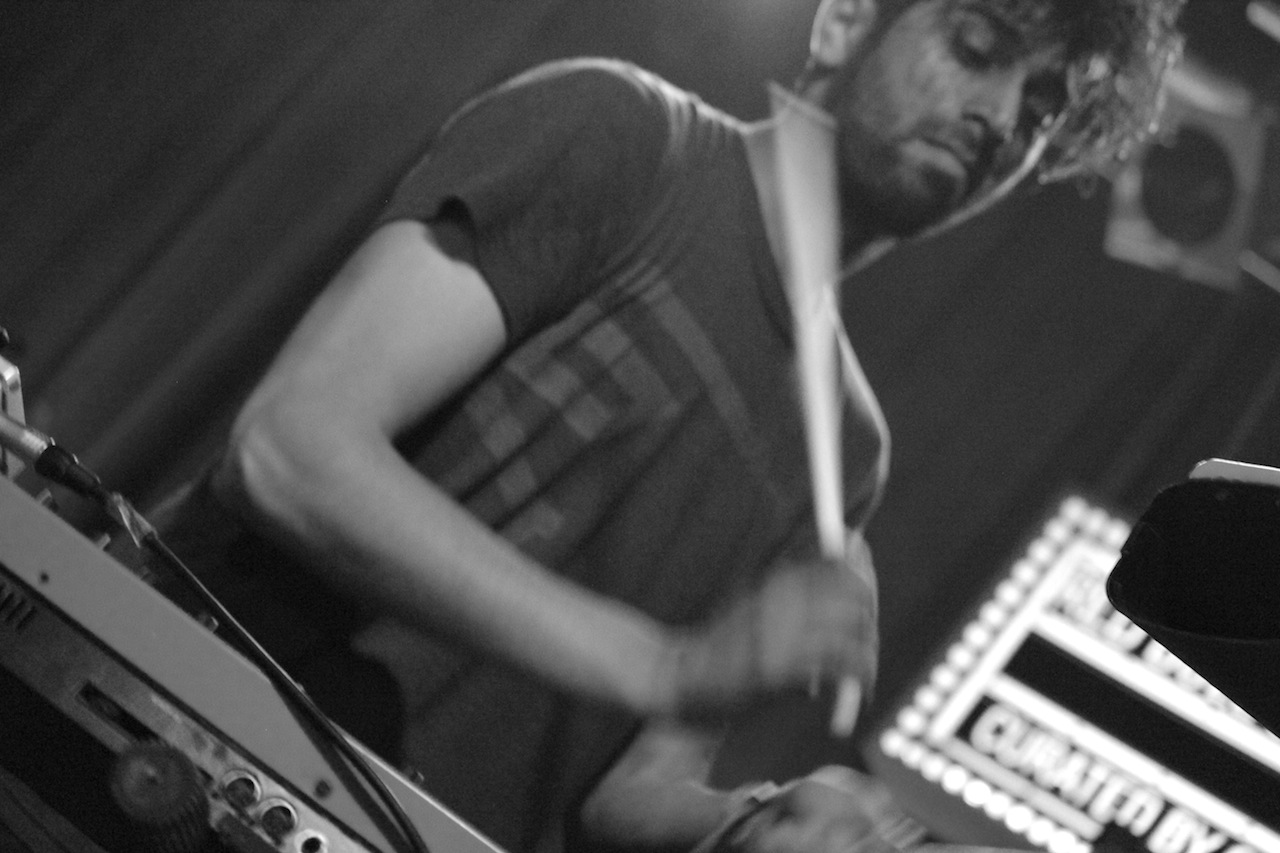 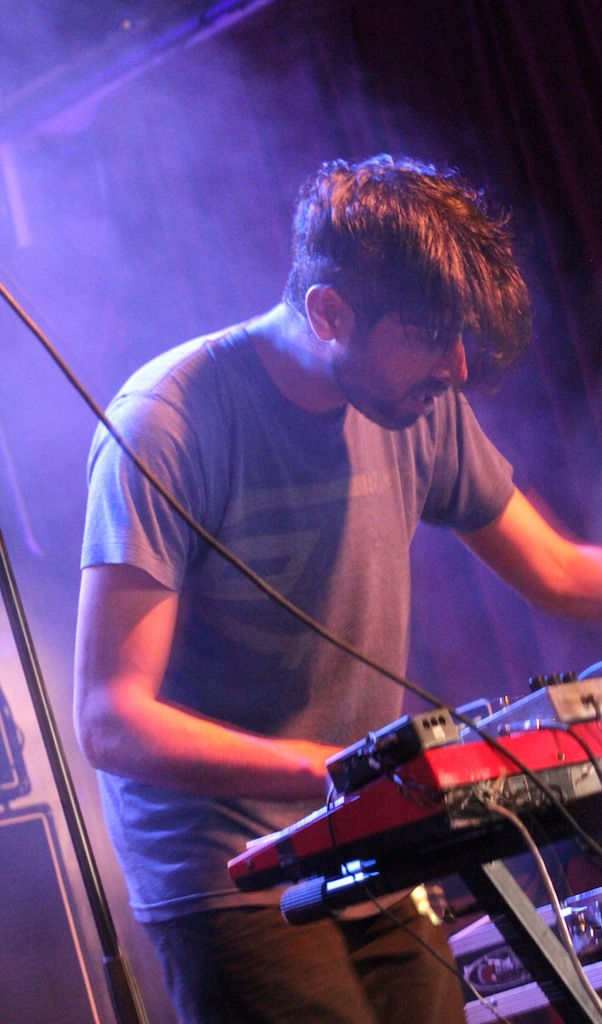 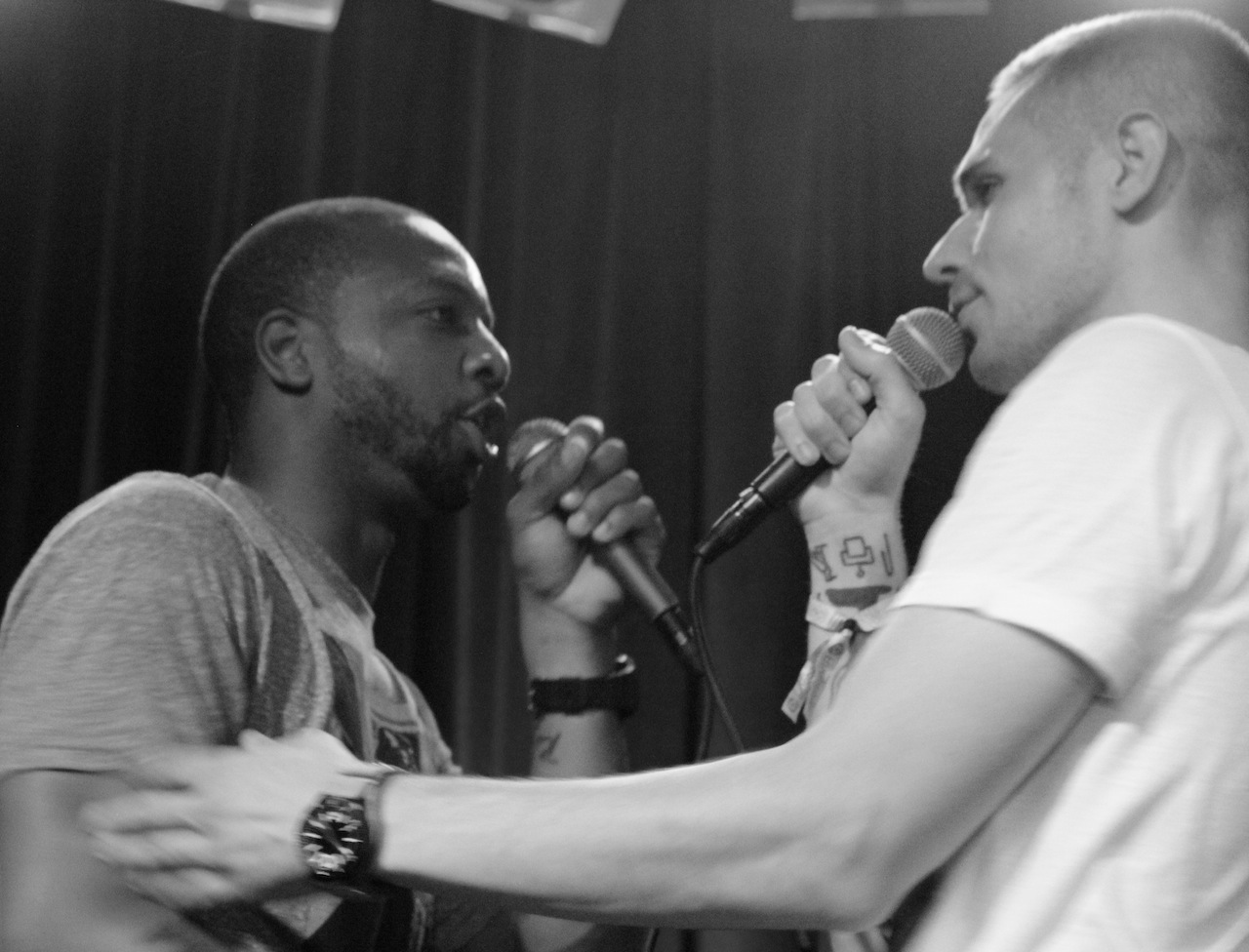 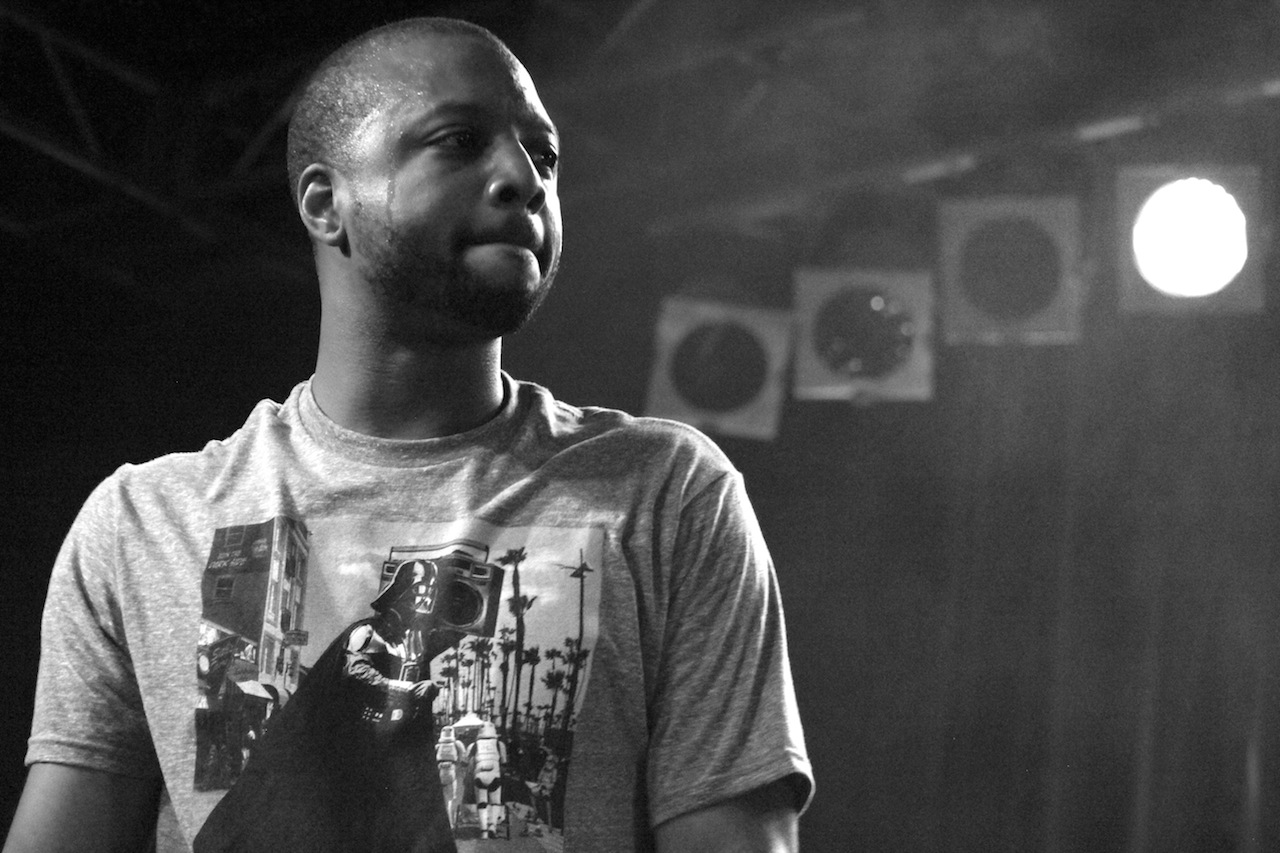 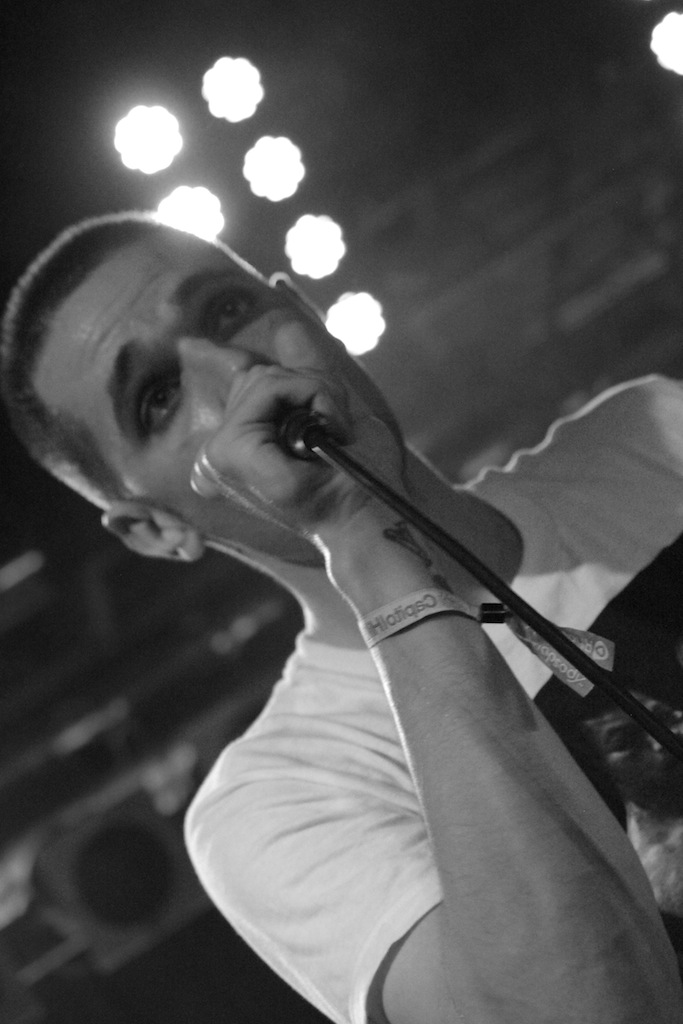 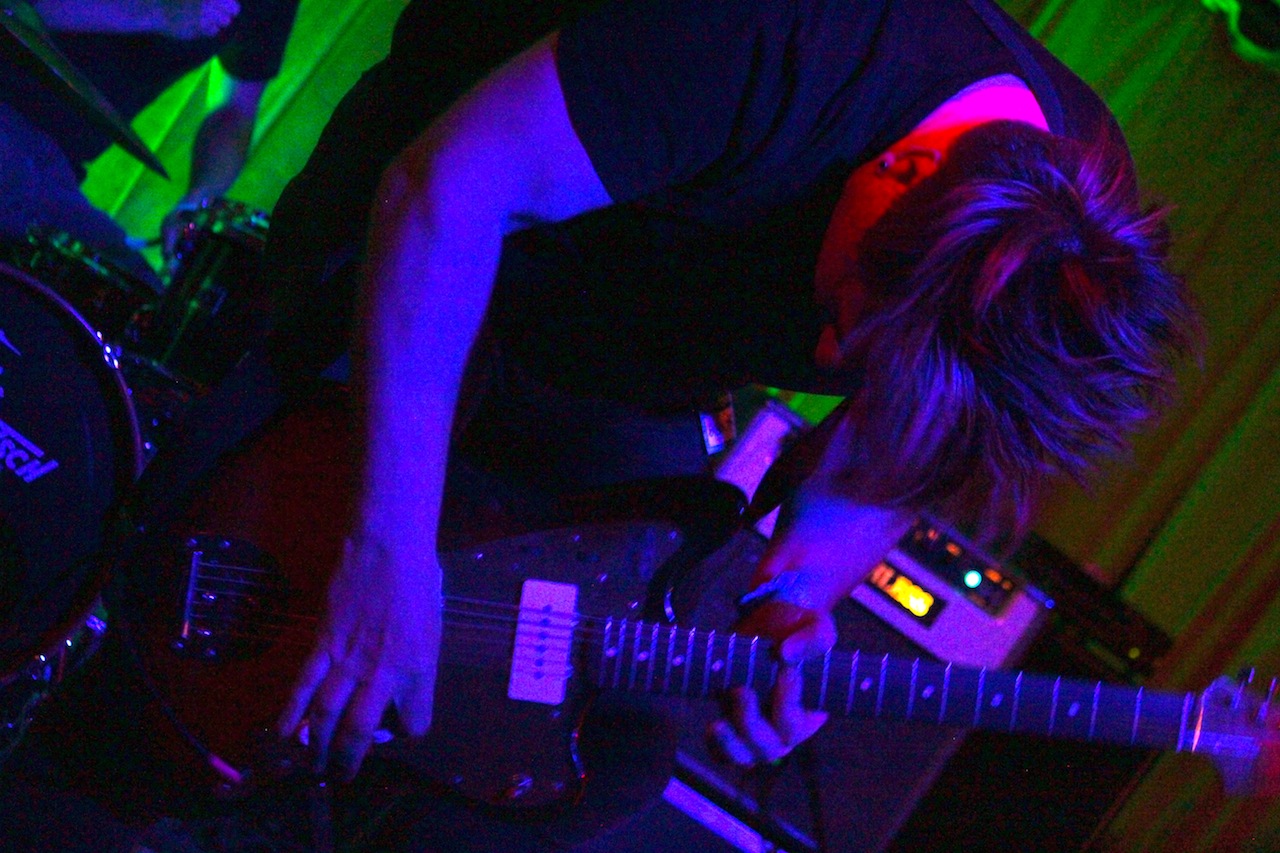 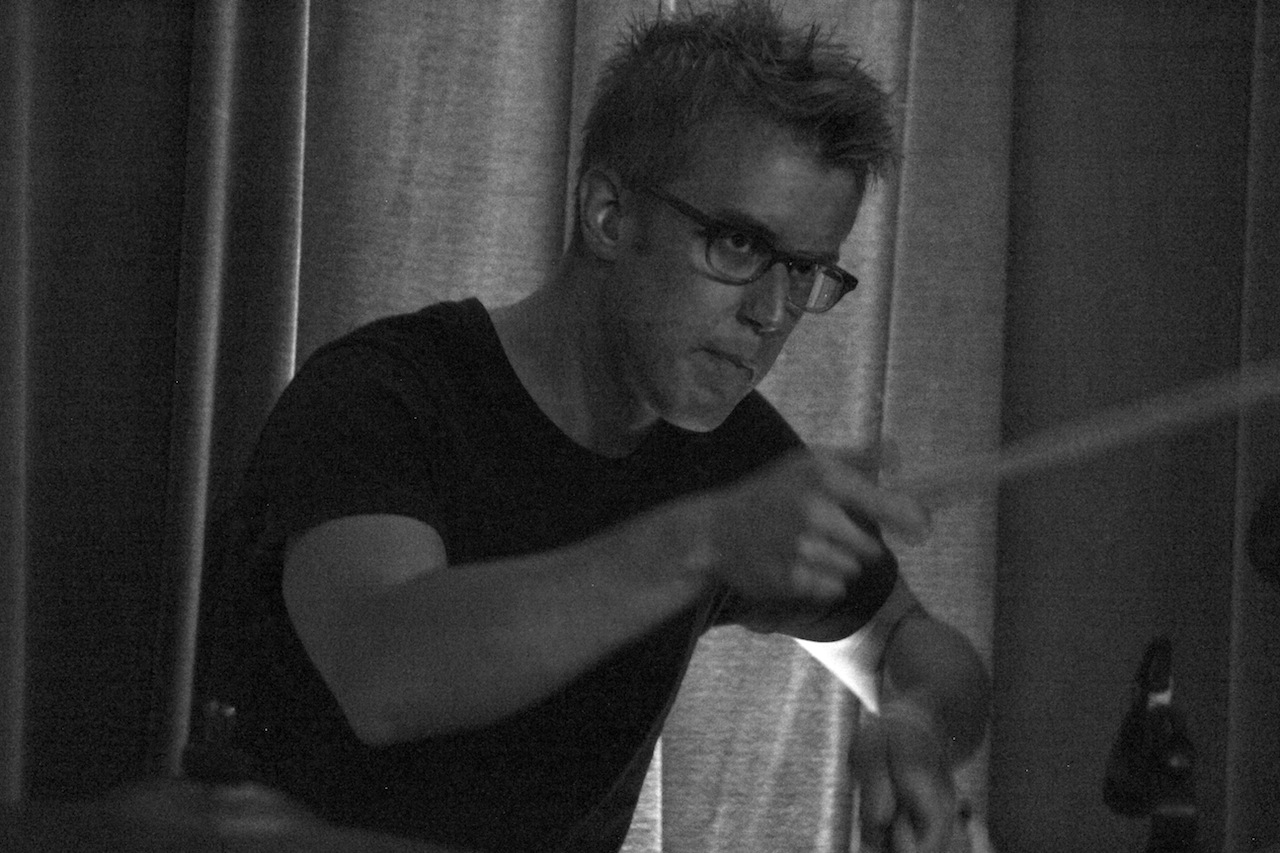 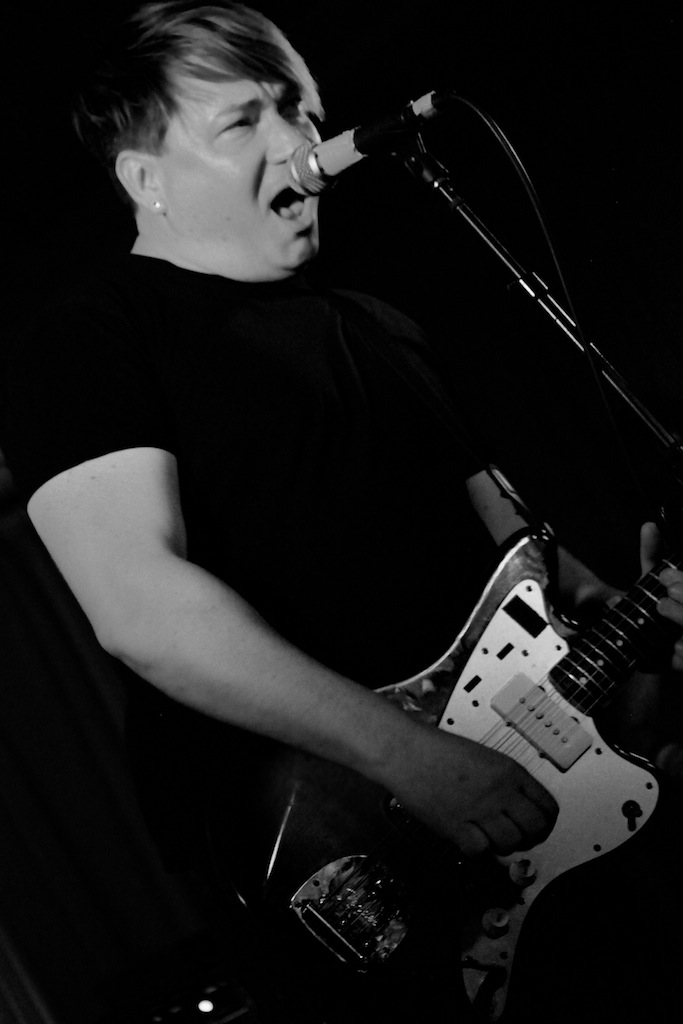 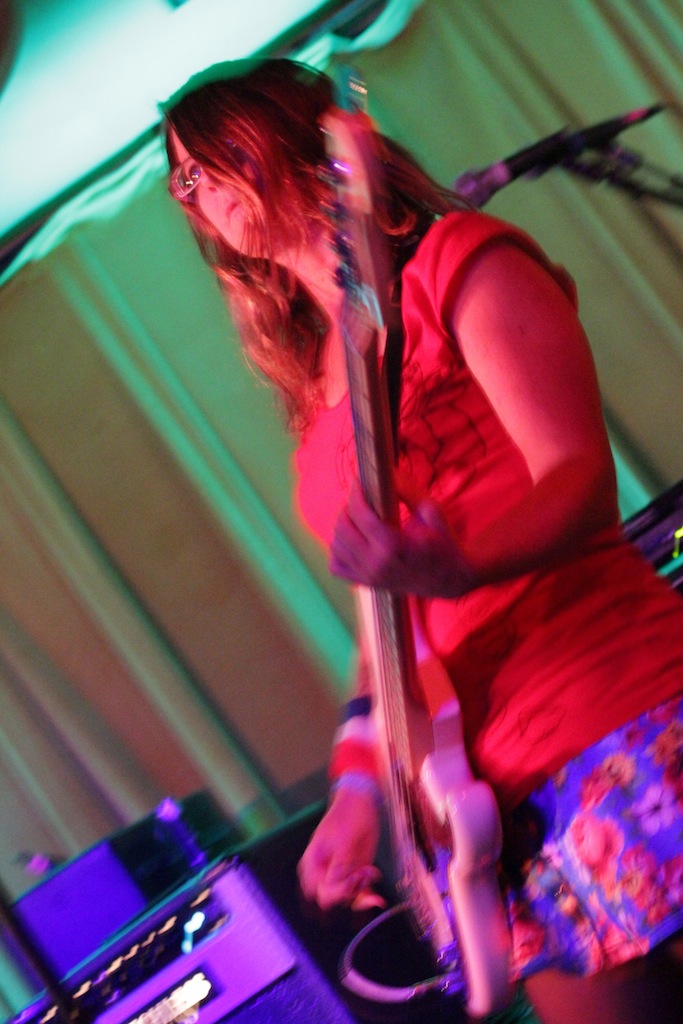 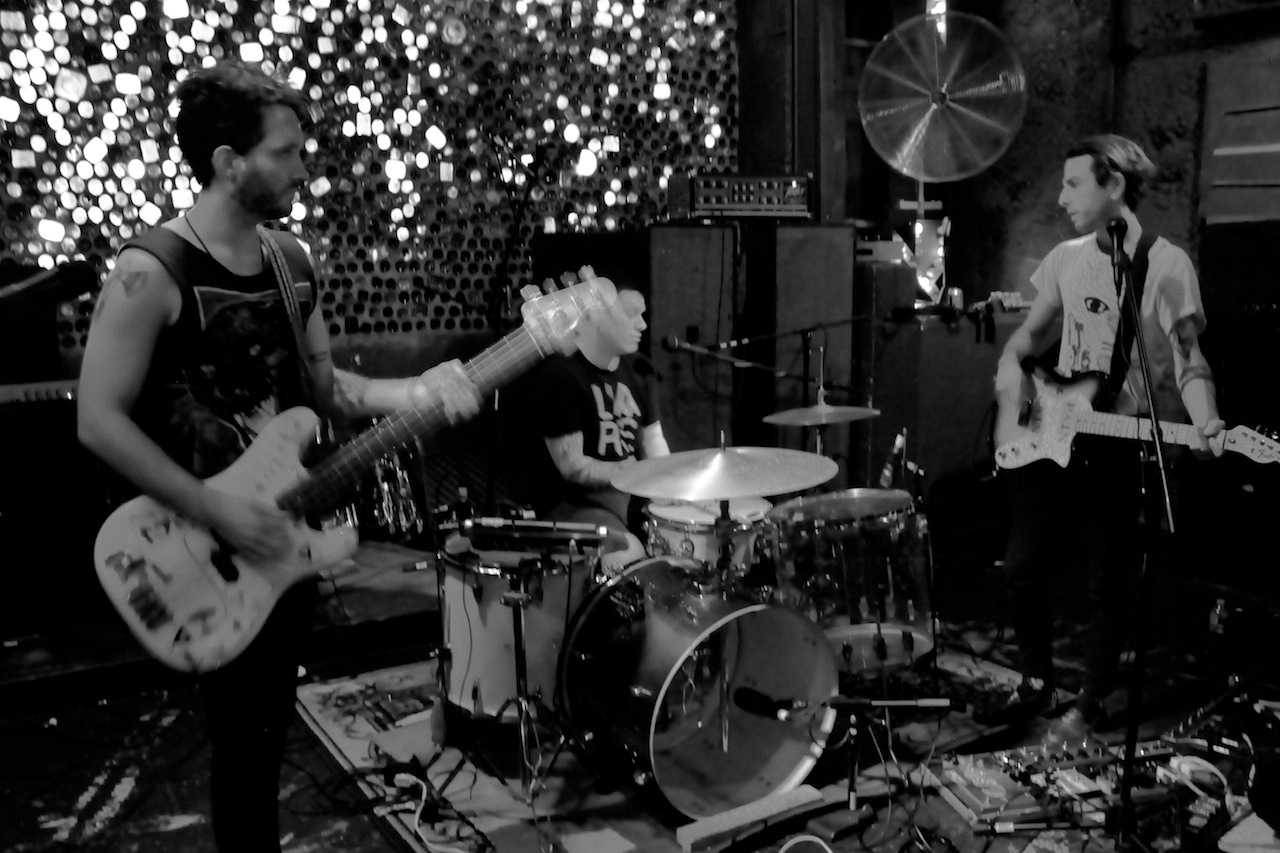 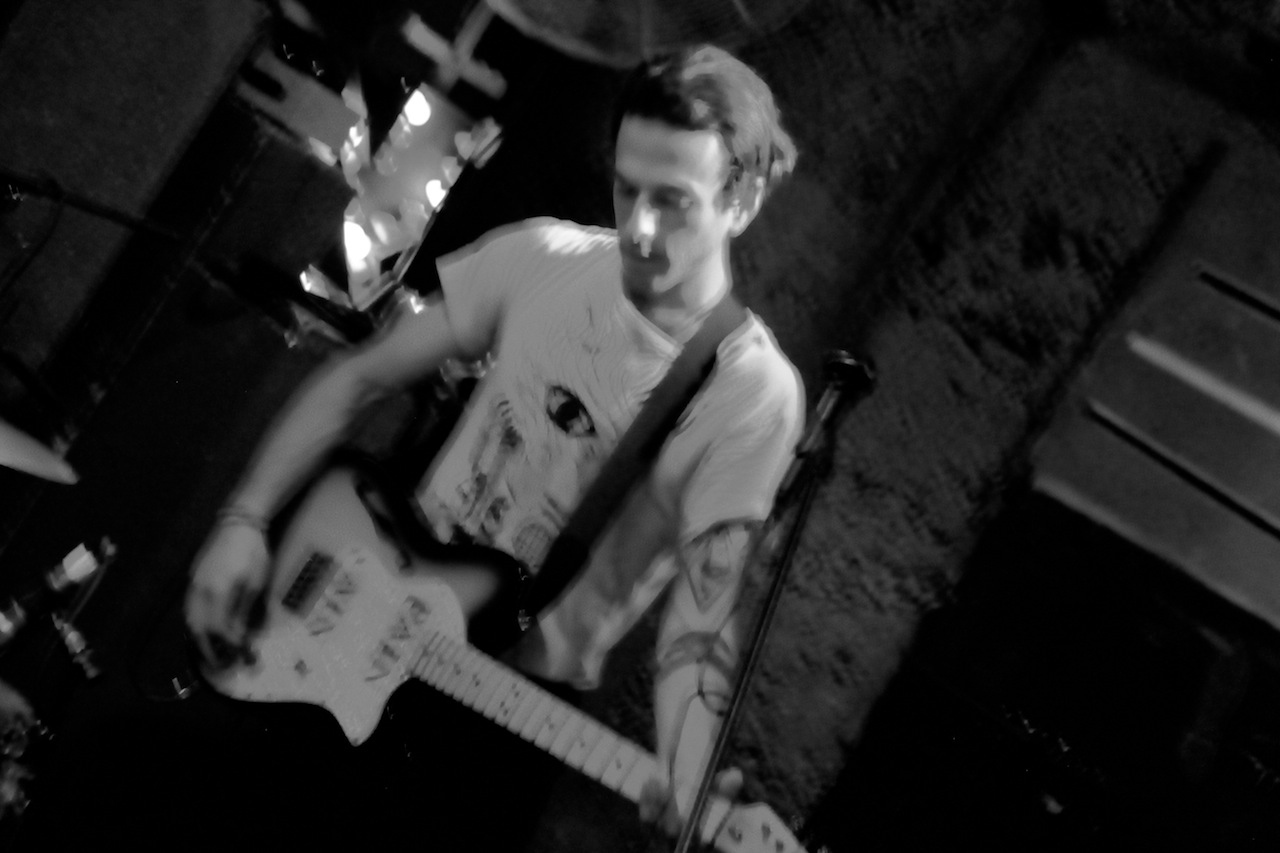 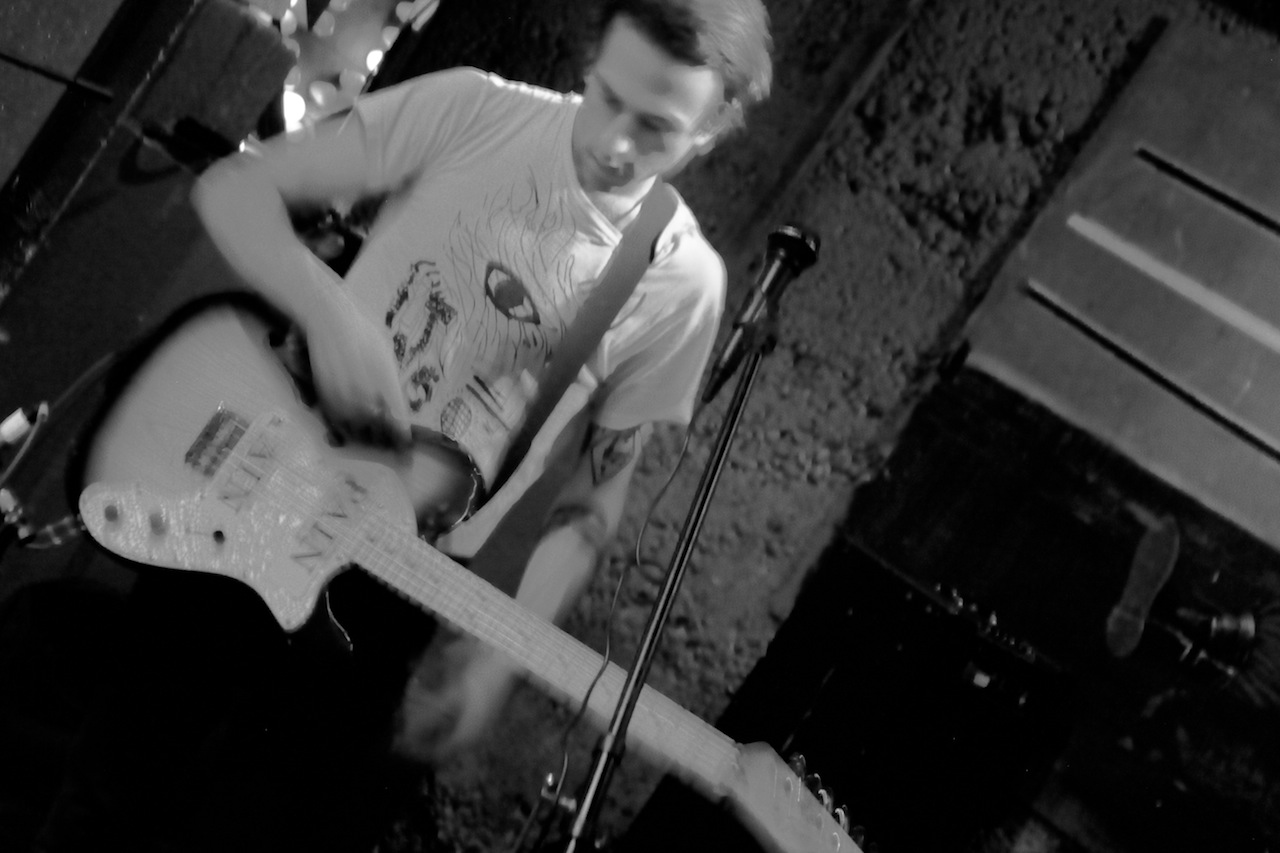 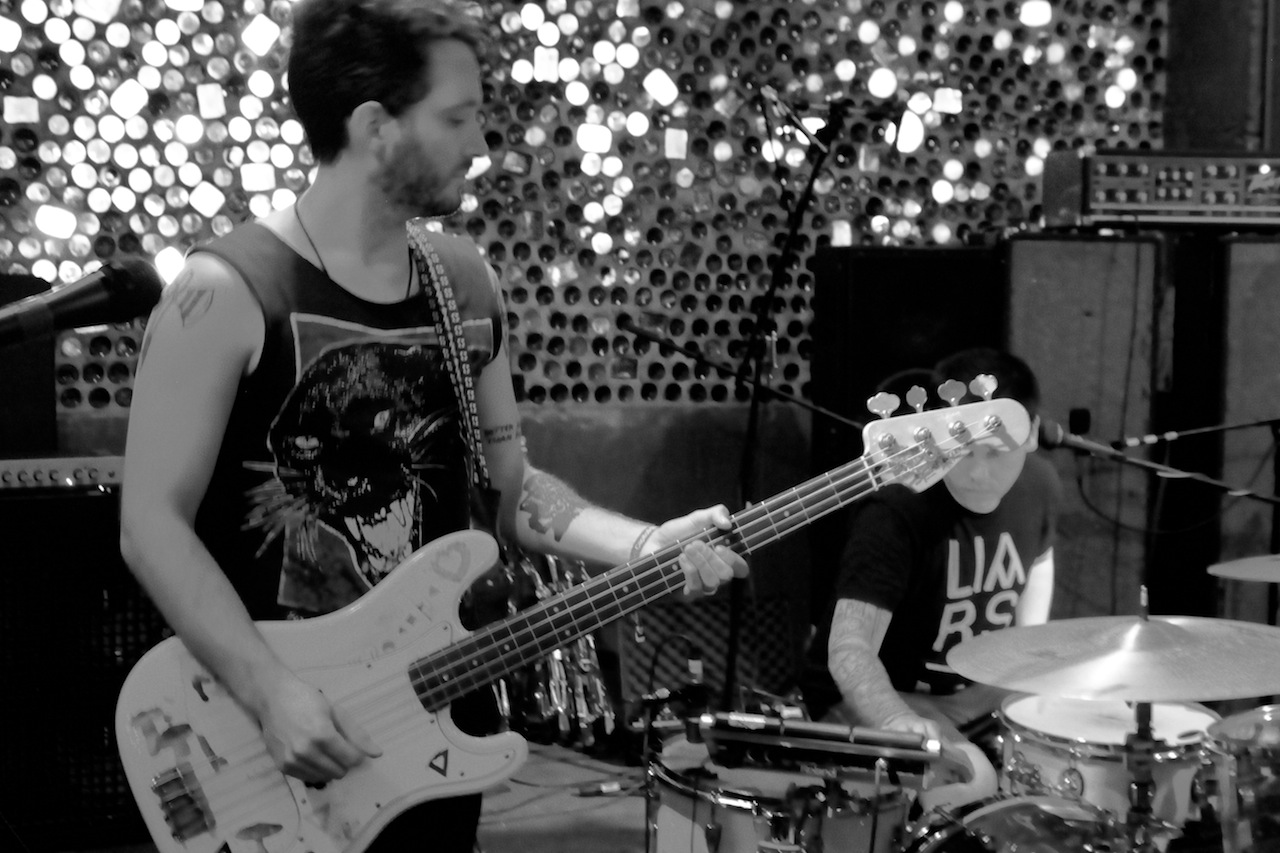 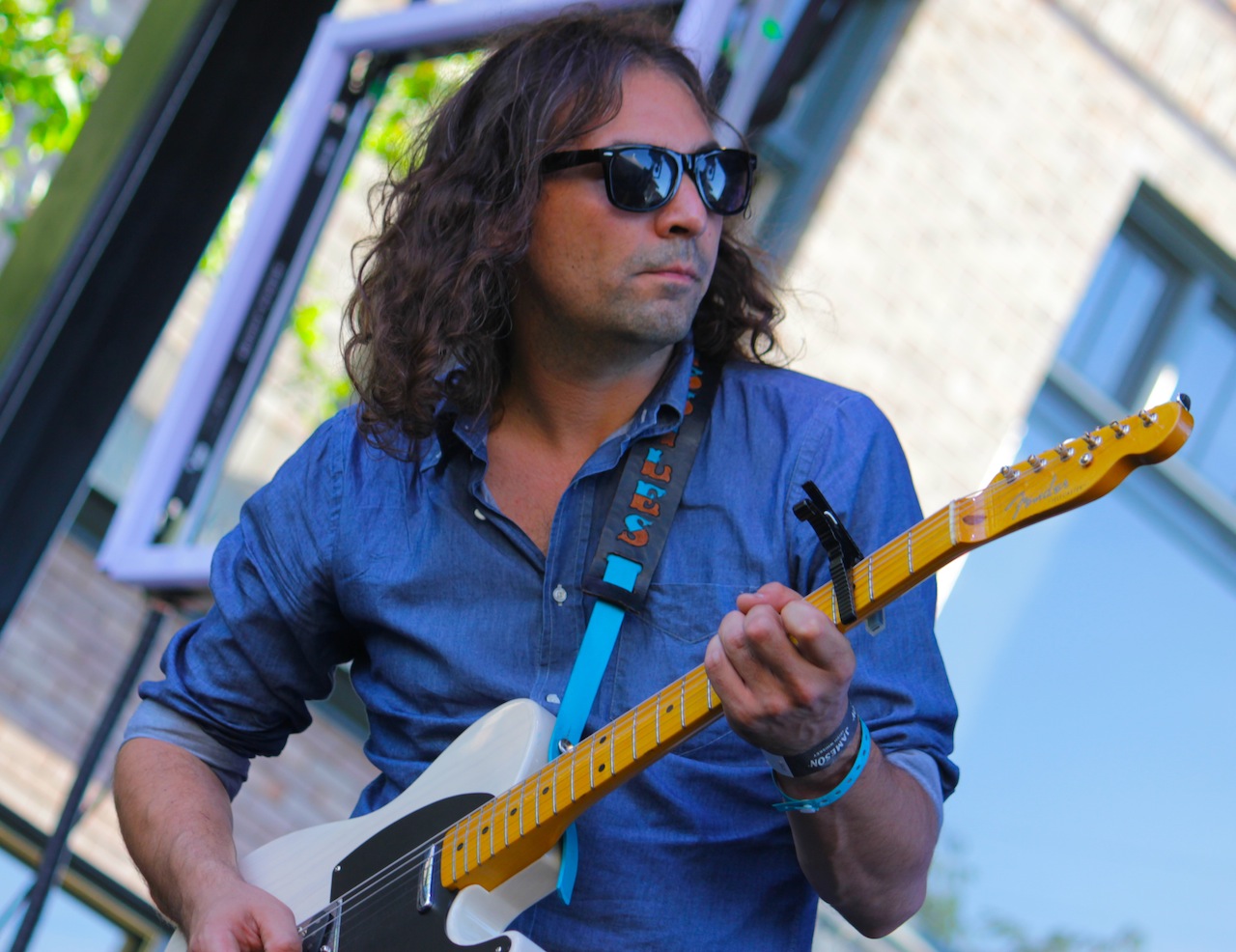 The War on Drugs – all photos by Dagmar