I rounded out my Capitol Hill Block Party experience on its second day with shows by two of my favorite Seattle bands, Fox and the Law and Pillar Point. Fox and the Law was on Neumos’ stage, and put on a sweatily great show for the packed venue. The group heads to the United Kingdom for a tour in mid-to-late September/early October – good luck guys!

Pillar Point, who has that good old dubious distinction of being the only band I saw twice during the event, played outside on the Vera Stage. Their music worked very well in the outdoors for the all ages audience. Pillar Point, who goes on a nationwide tour with of Montreal in October, will be in Seattle with them on October 12th – more proof of the solid programming of this year’s Block Party. 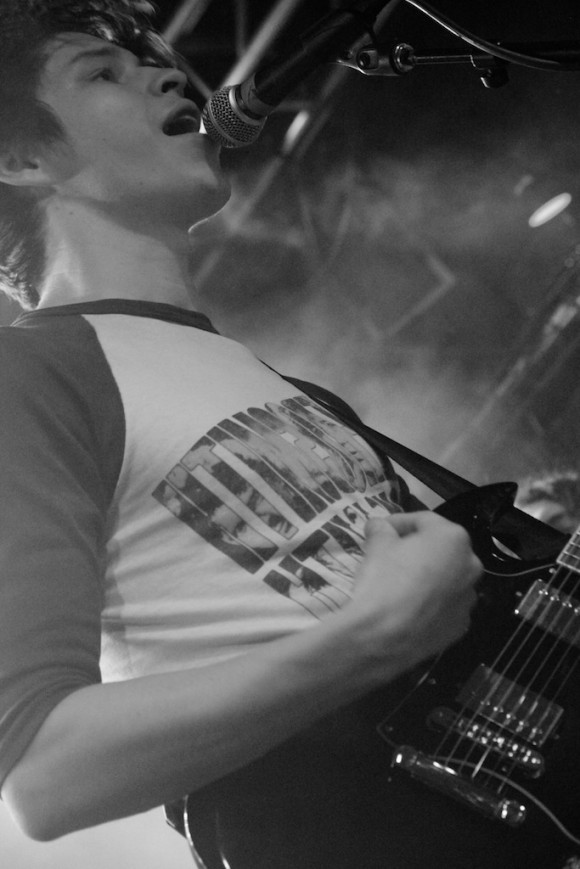 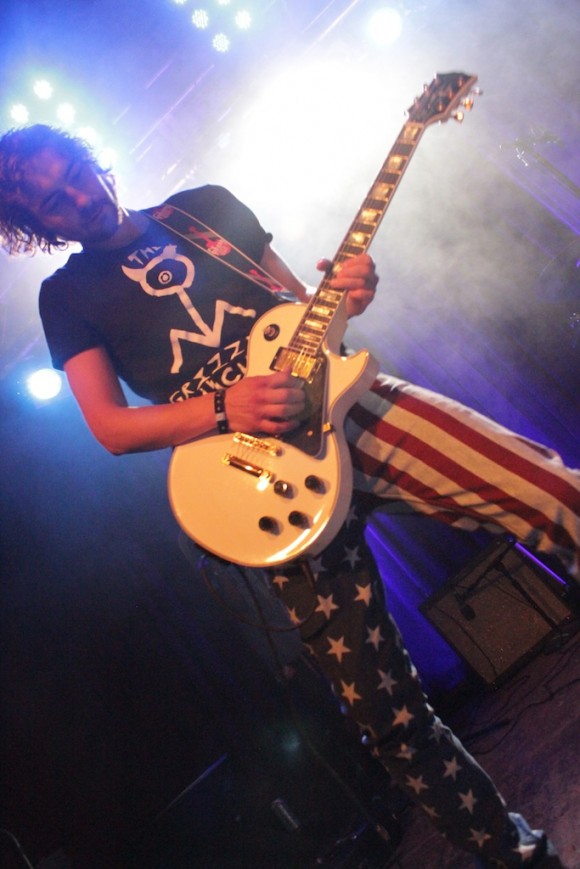 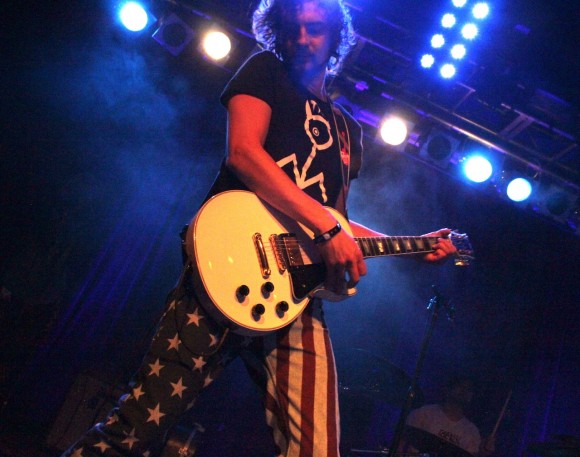 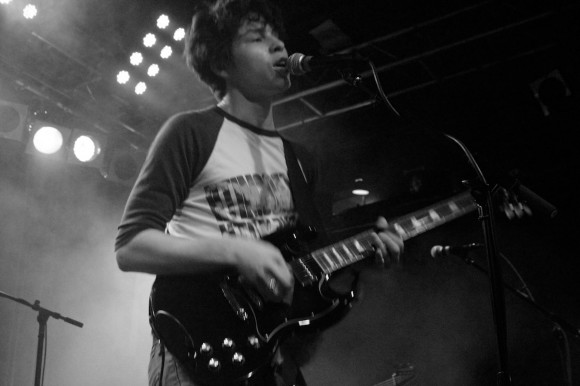 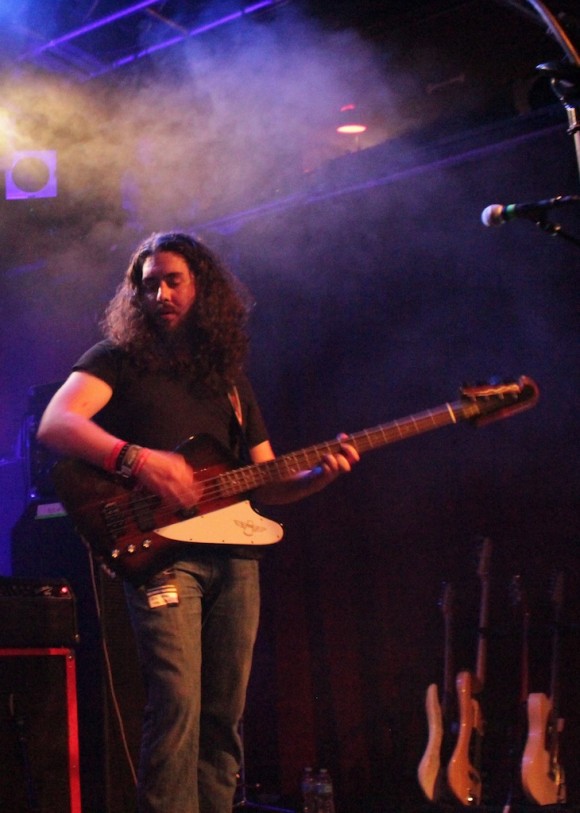 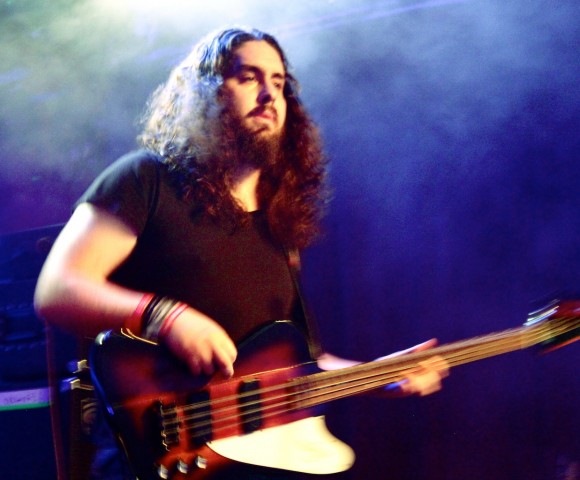 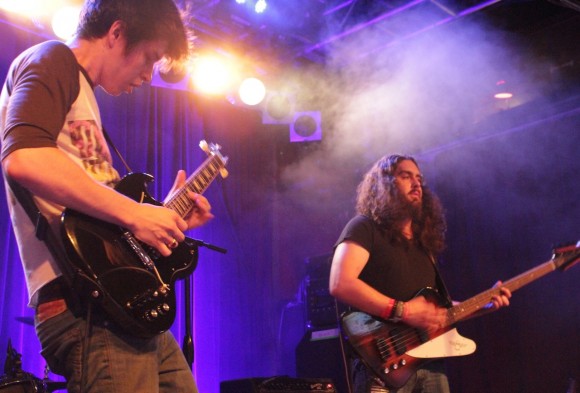 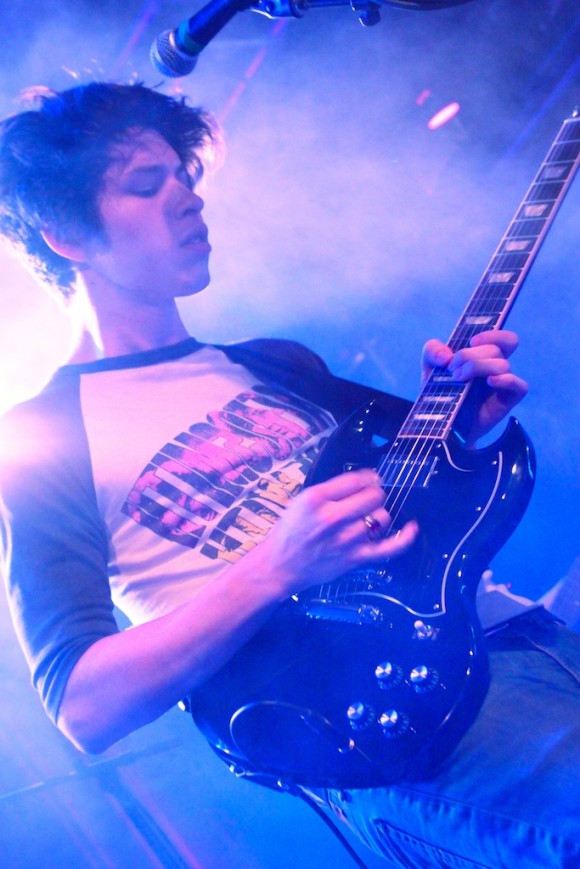 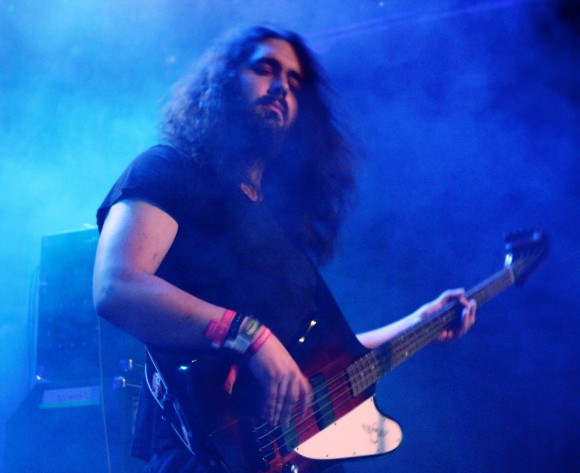 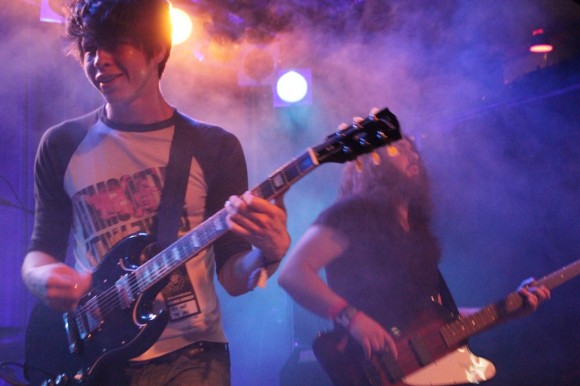 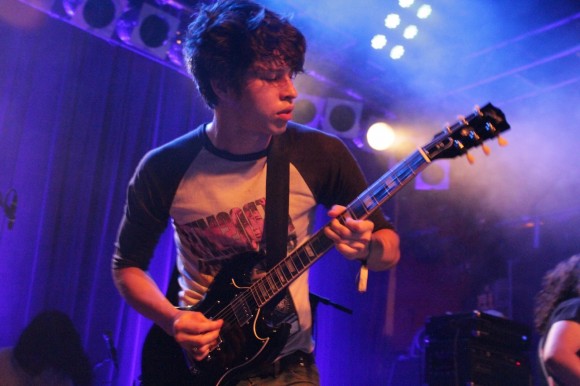 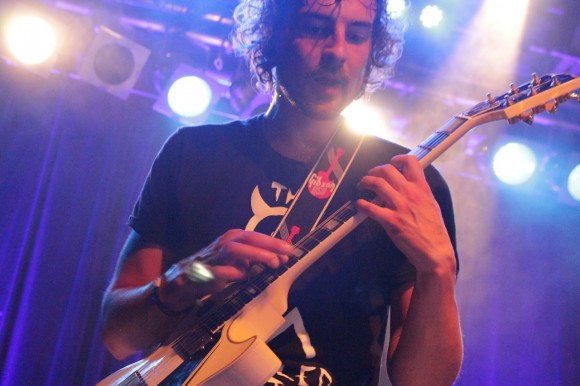 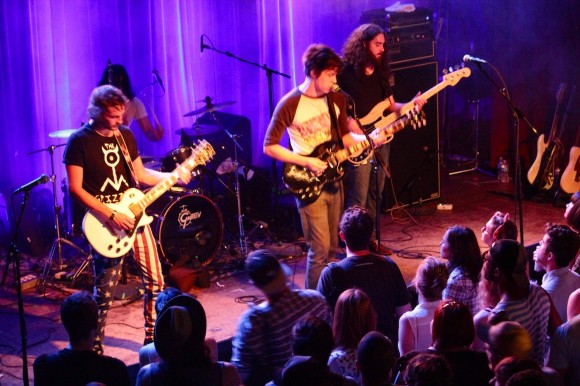 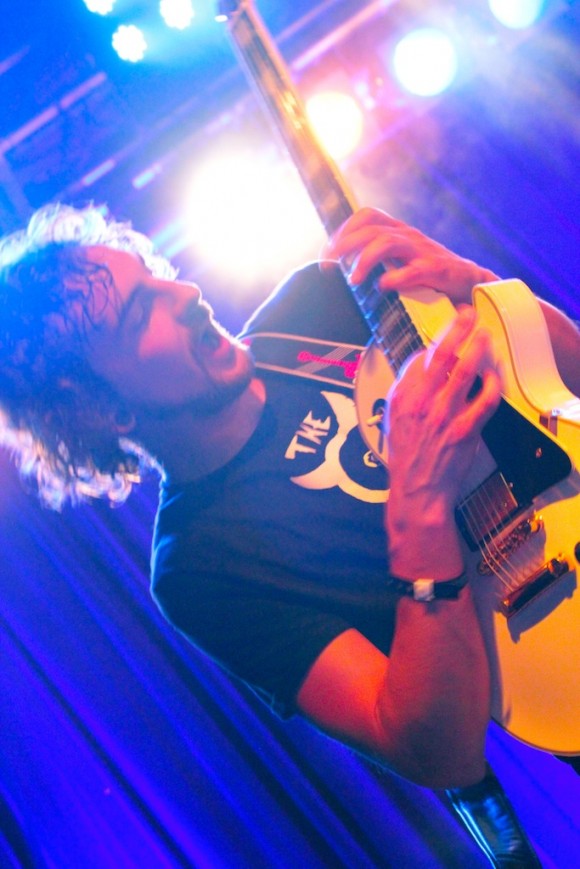 Fox and the Law 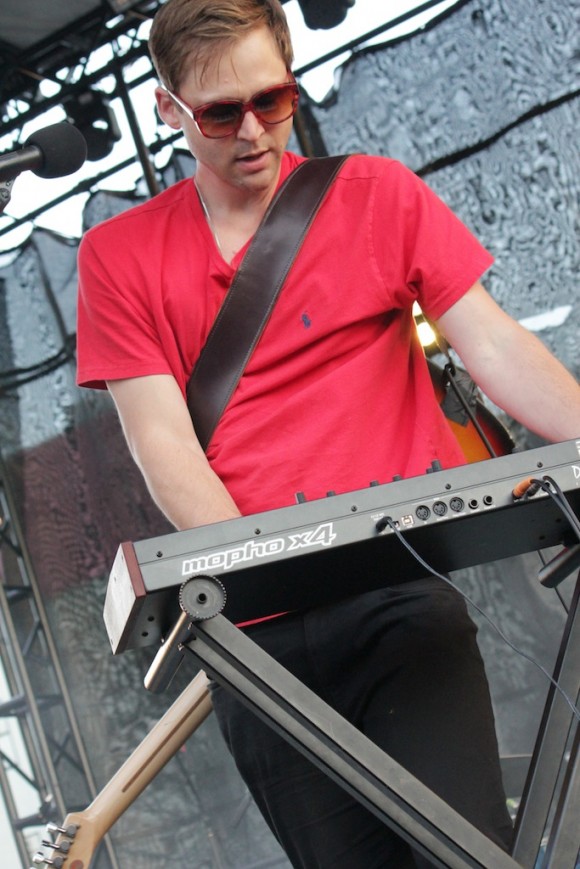 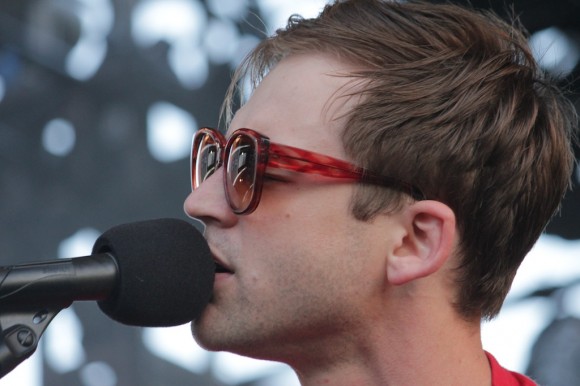 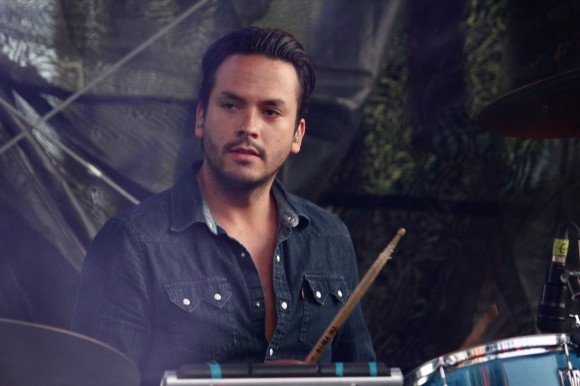 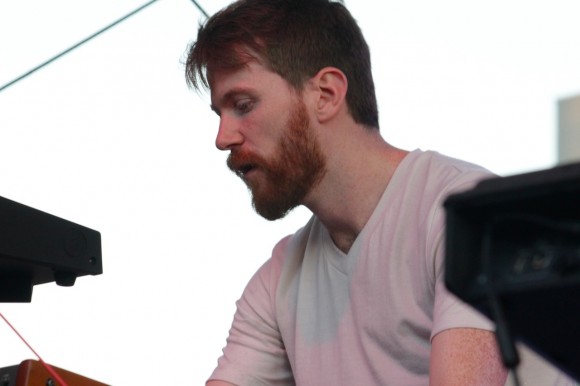 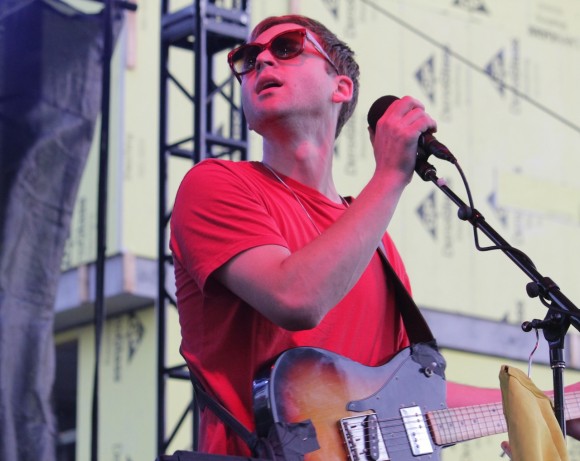 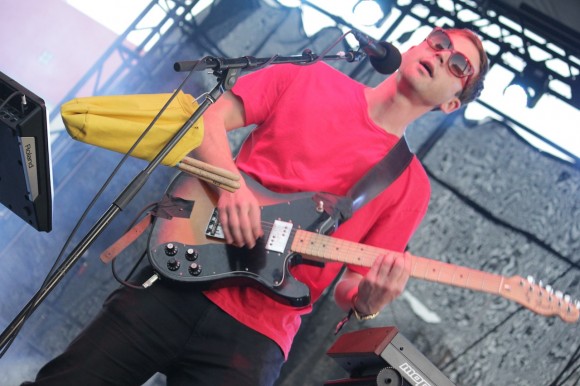 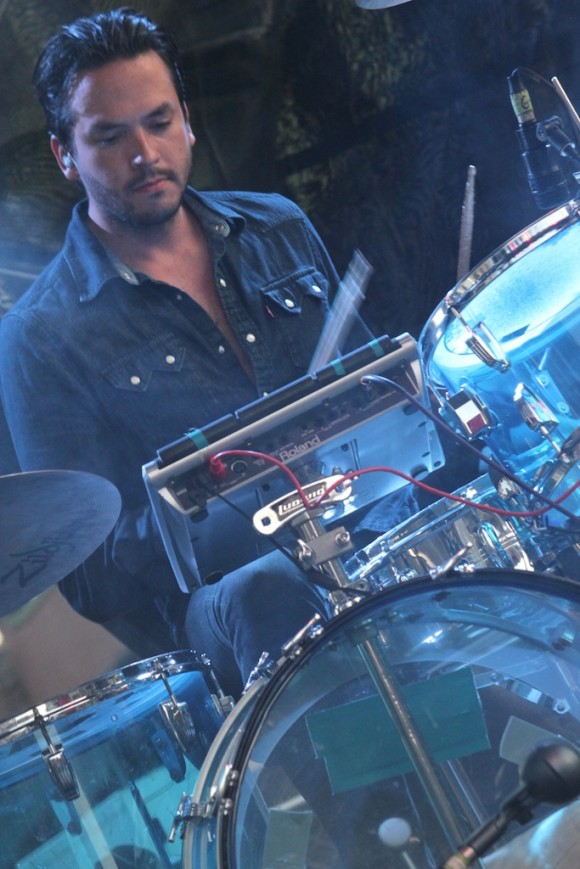 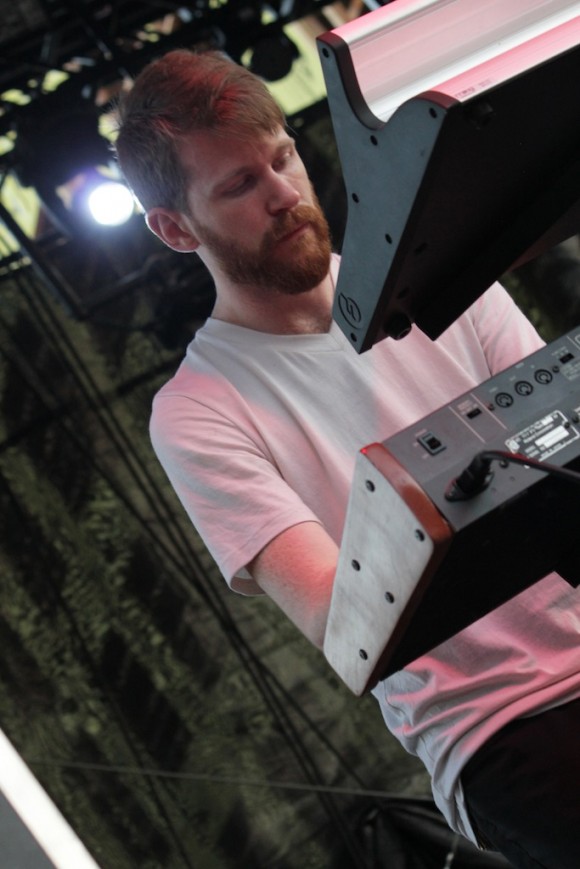 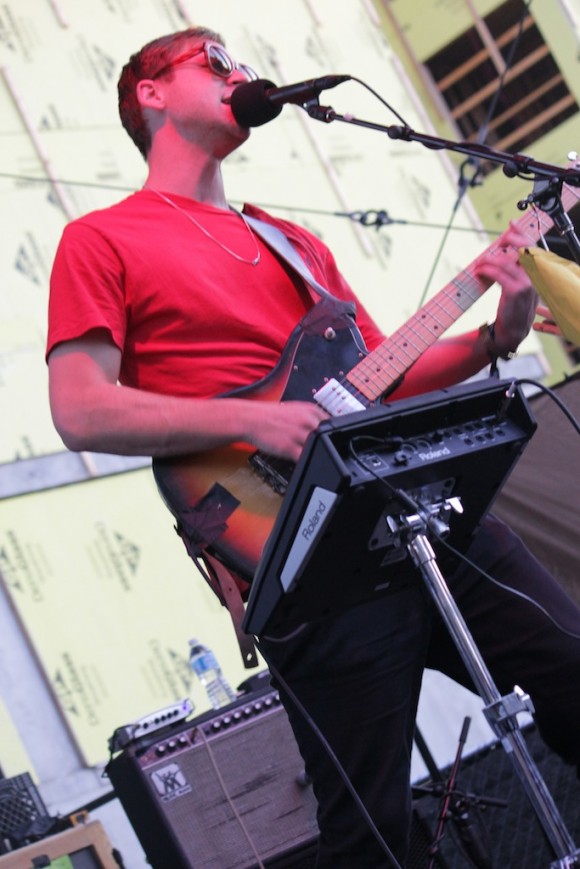 Pillar Point – all photos by Dagmar