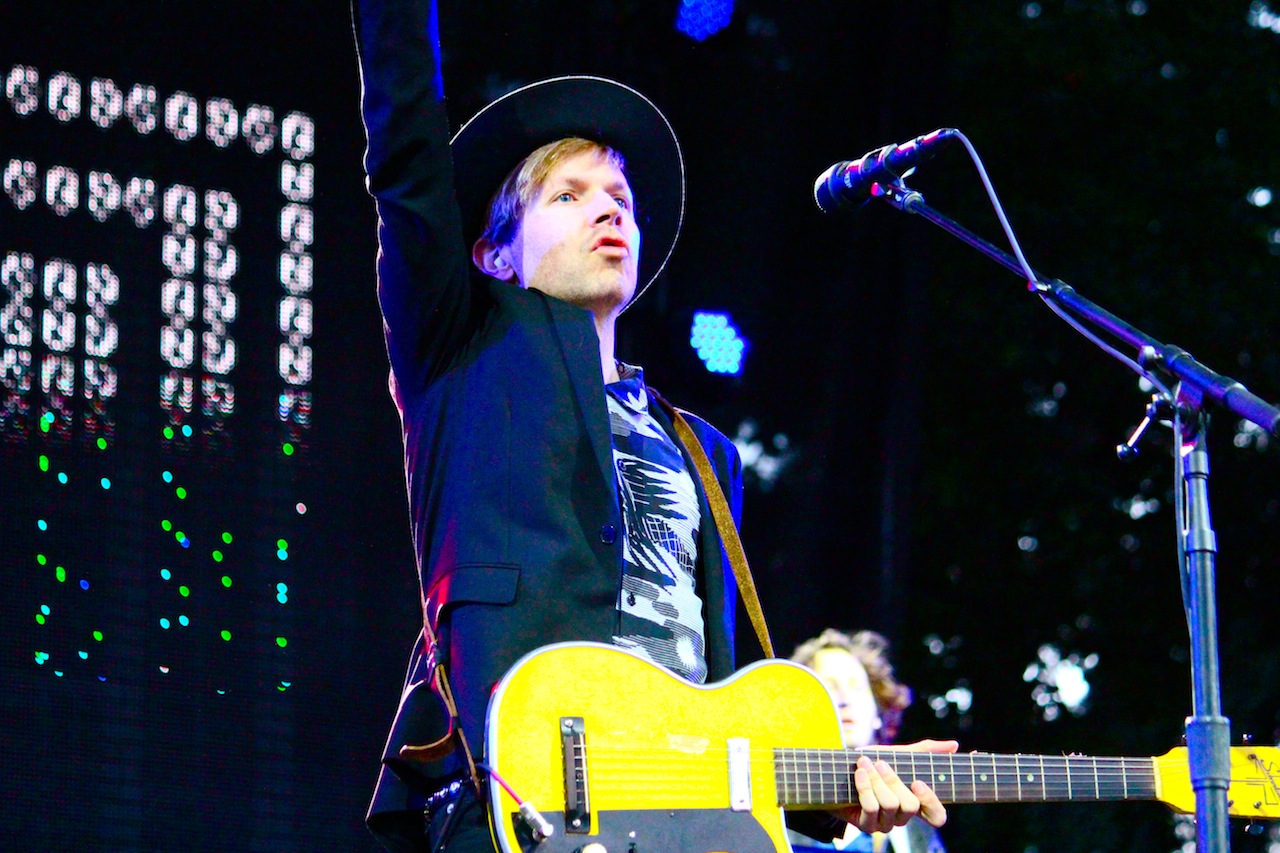 A beautiful summer night at Marymoor Park was a sweet backdrop for Beck‘s show on August 20th. Beck, who has consistently done new and intriguing work over the years, was amped and foxy as he played so many awesome songs. From his own style of rock to R&B to some damn fine disco (including a cover of Donna Summer’s “I Feel Love” and Rod Stewart’s “Do Ya Think I’m Sexy” (with opener Jenny Lewis!), Beck moved a happy audience to dance and concentrate on the wonder that is Beck. Some of my other favorites were “Loser,” “Sexx Laws,” “Devils Haircut,” “Debra,” and, probably with everybody else there, “Where It’s At.” 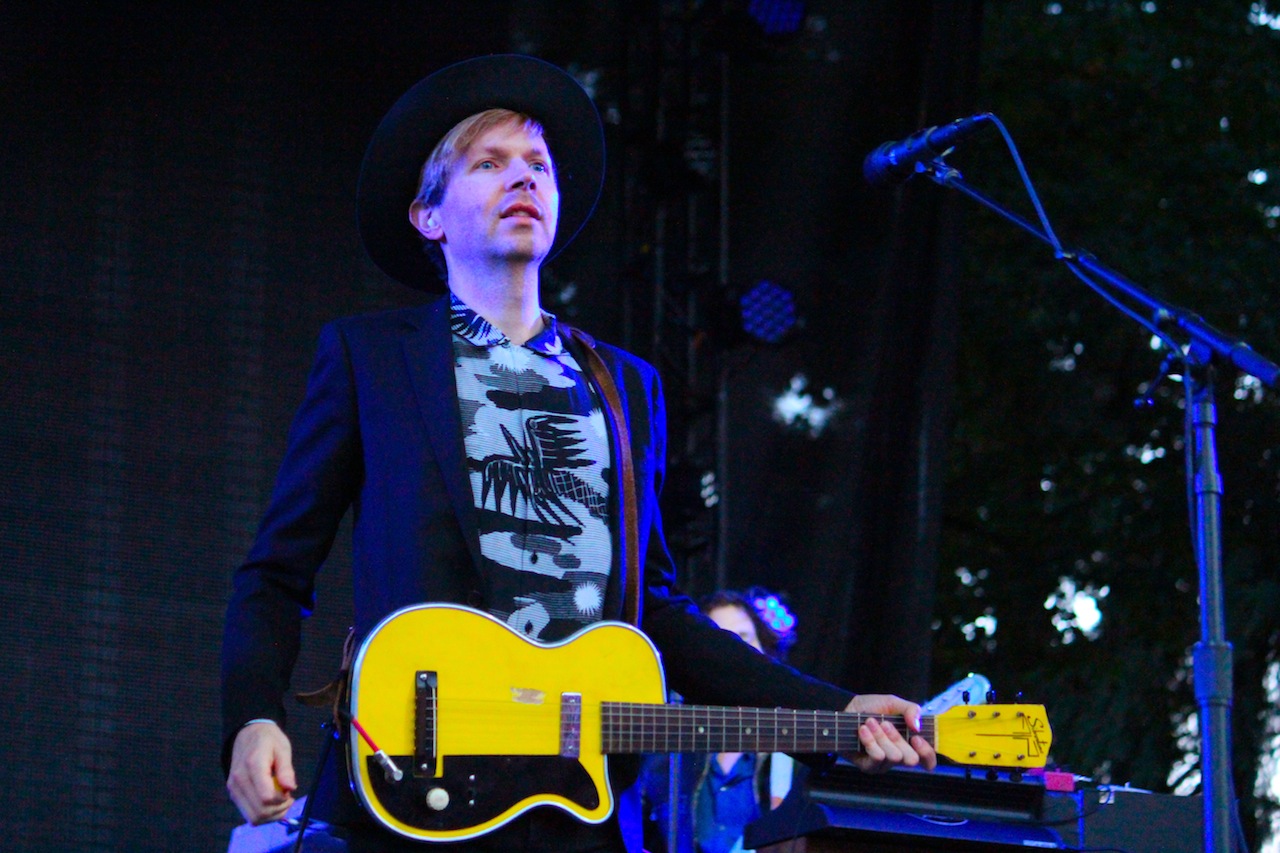 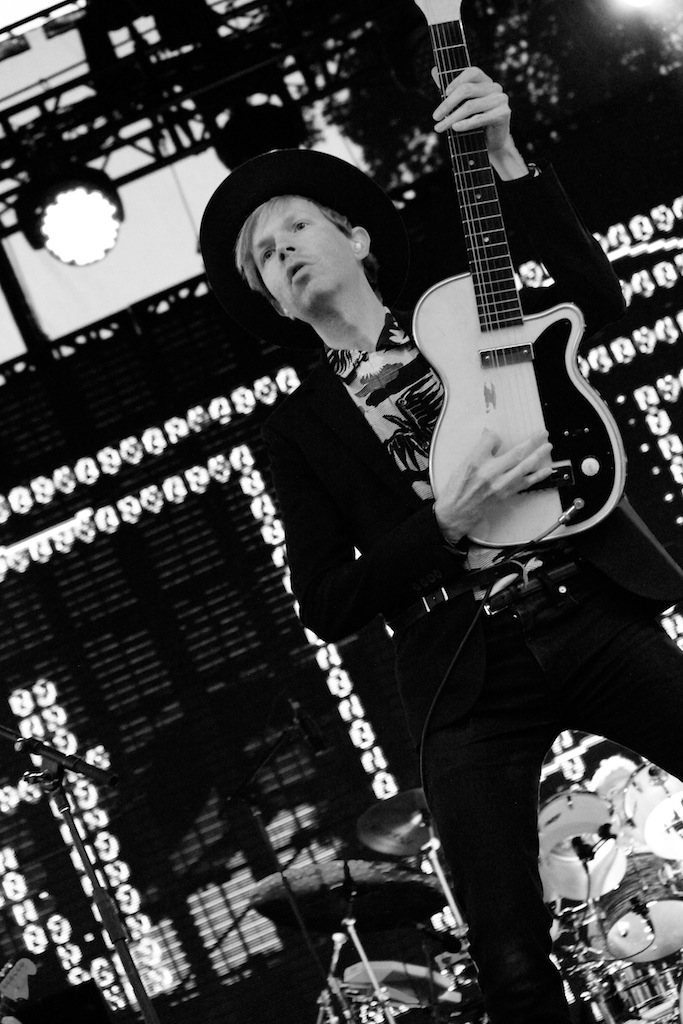 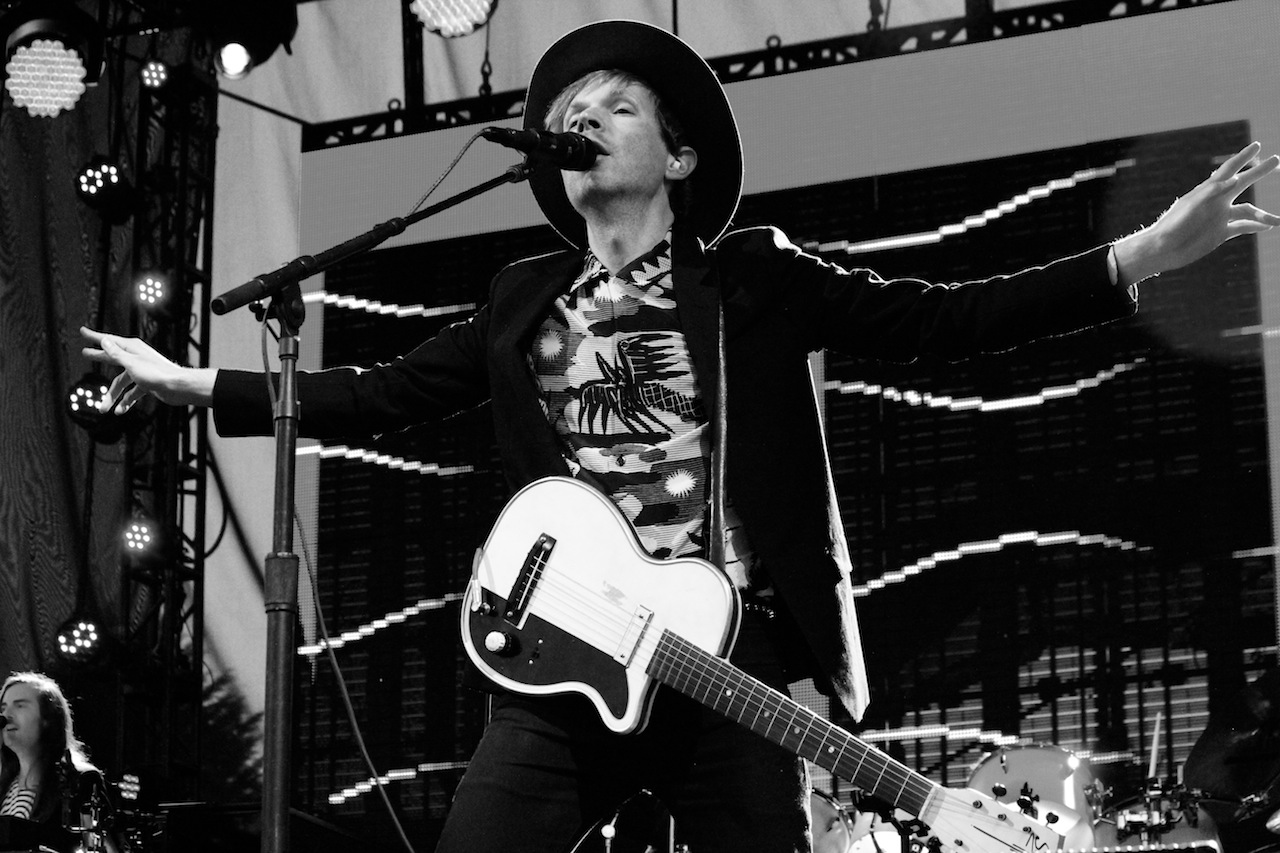 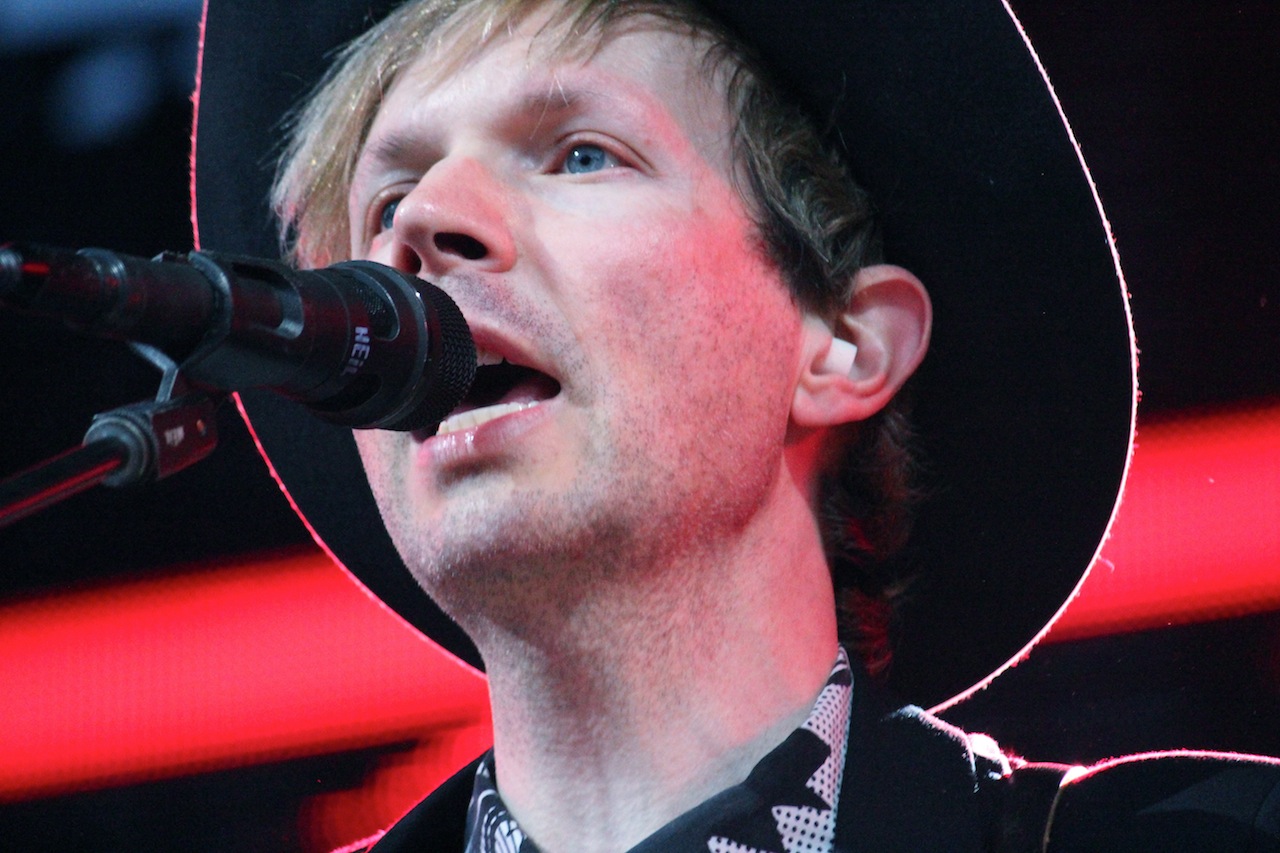 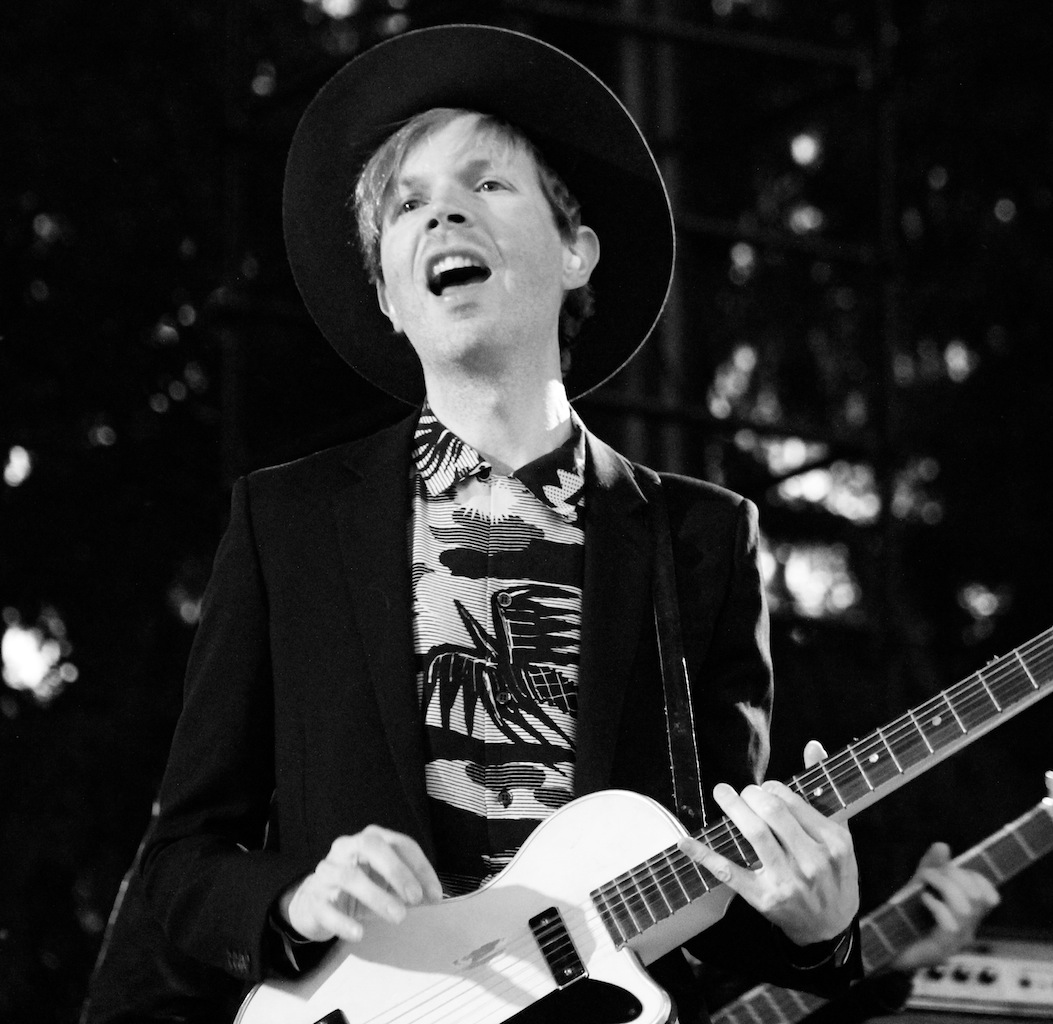 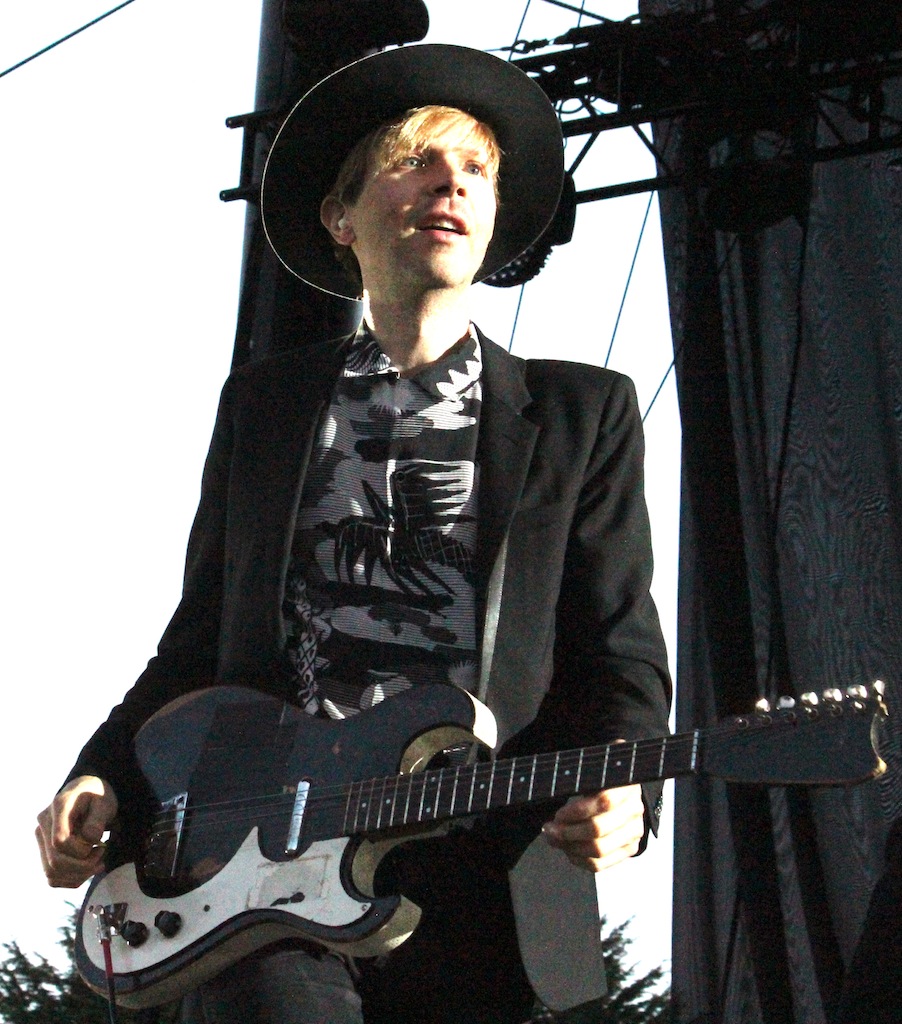 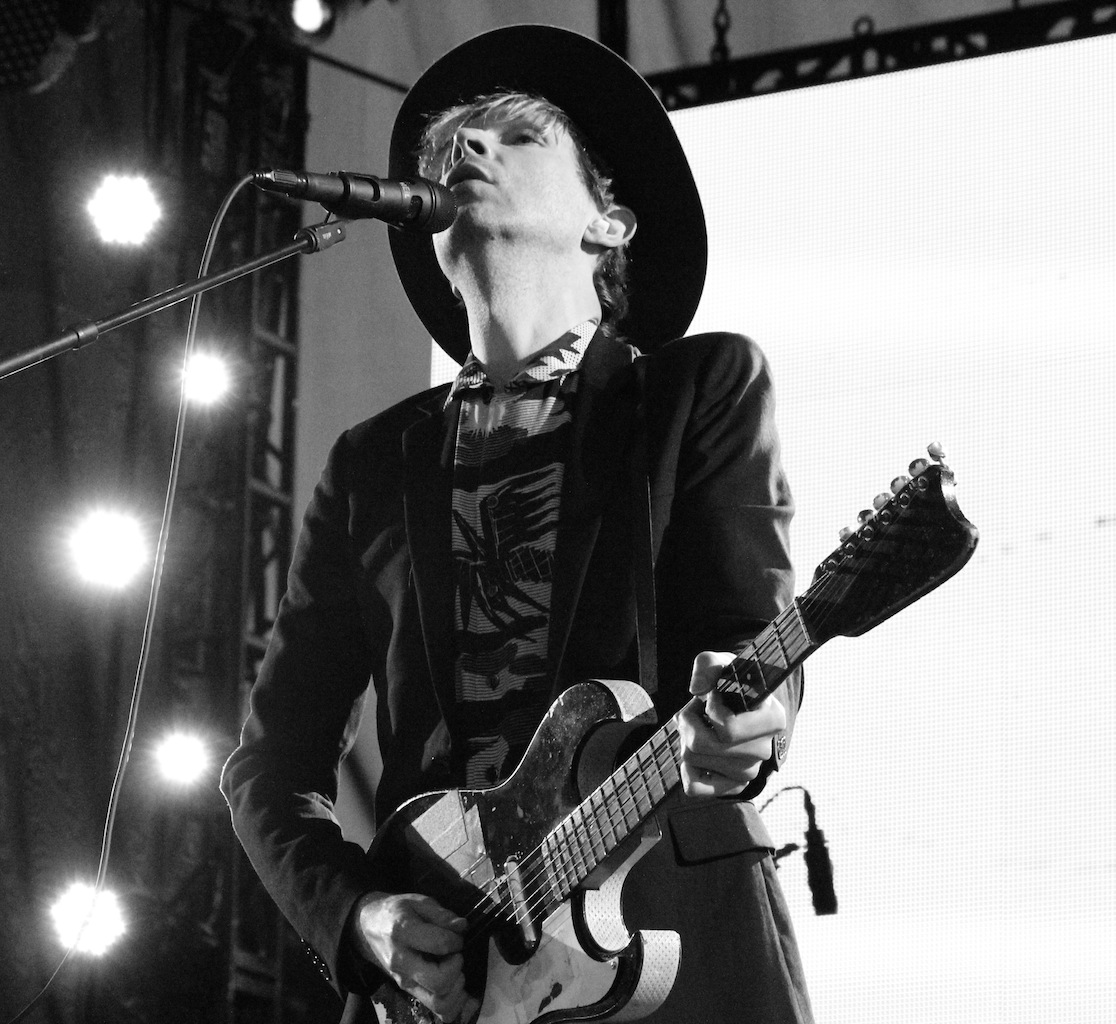 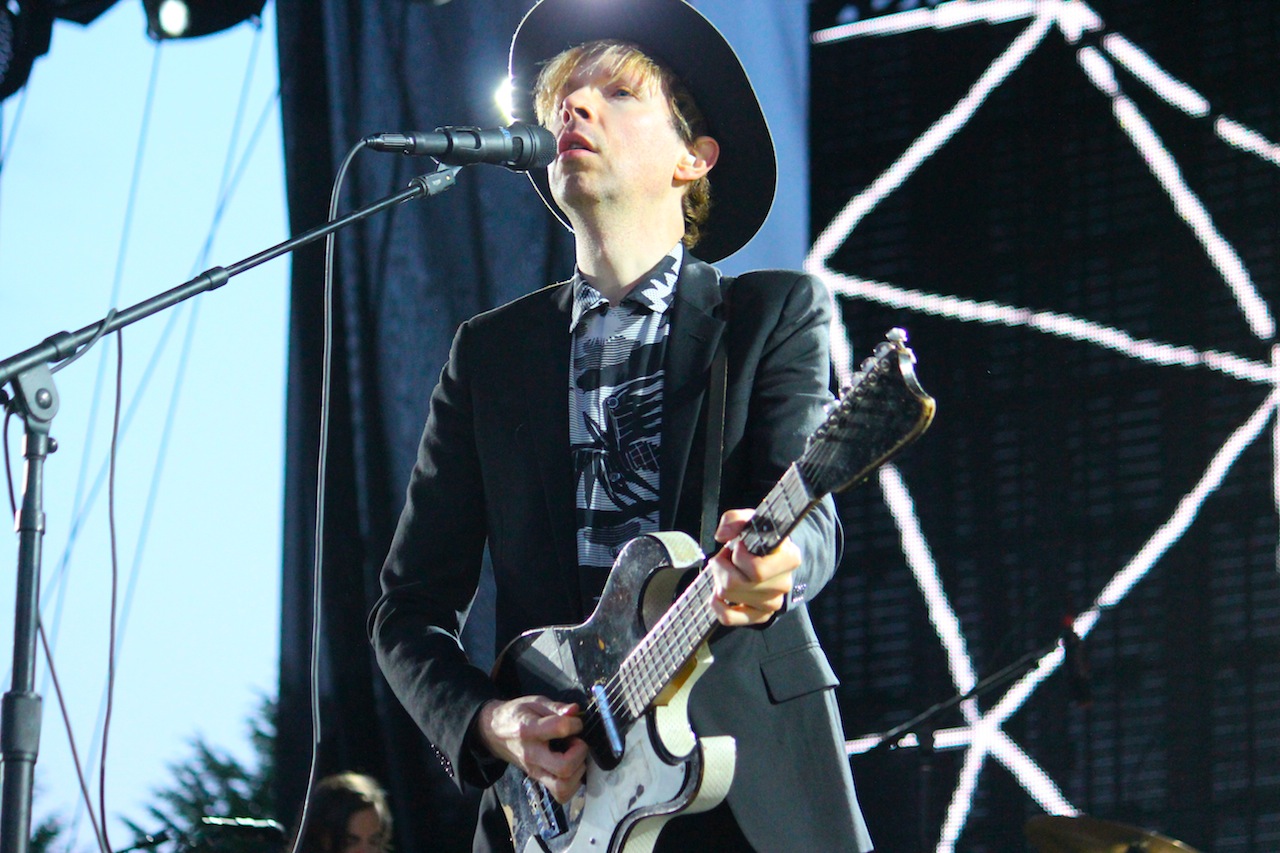 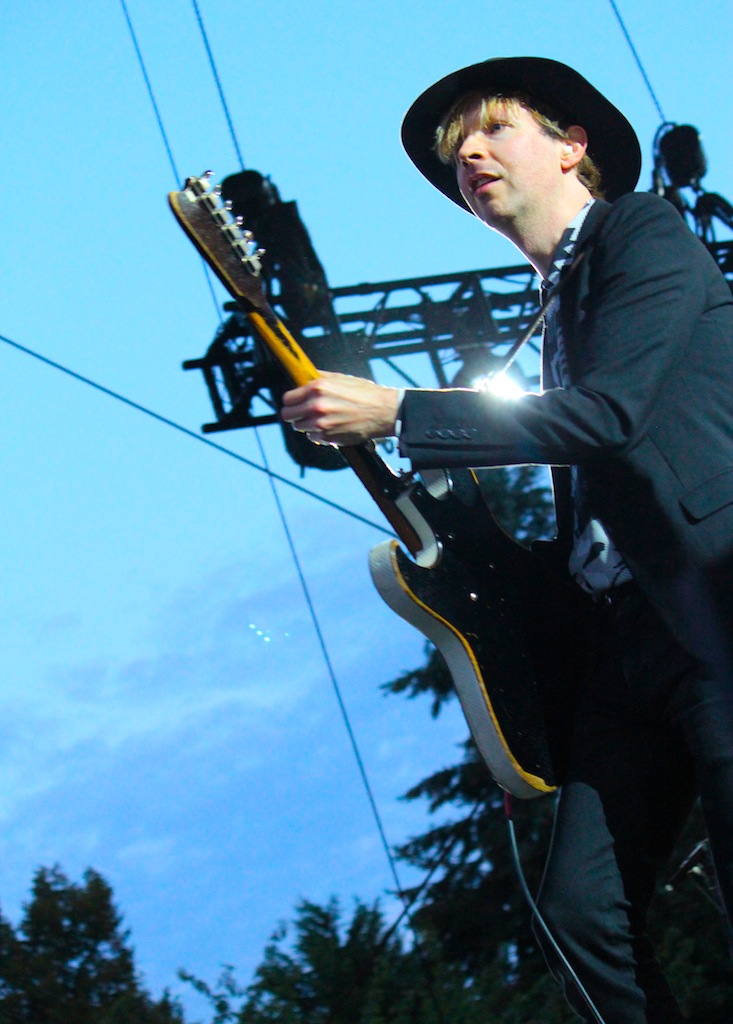 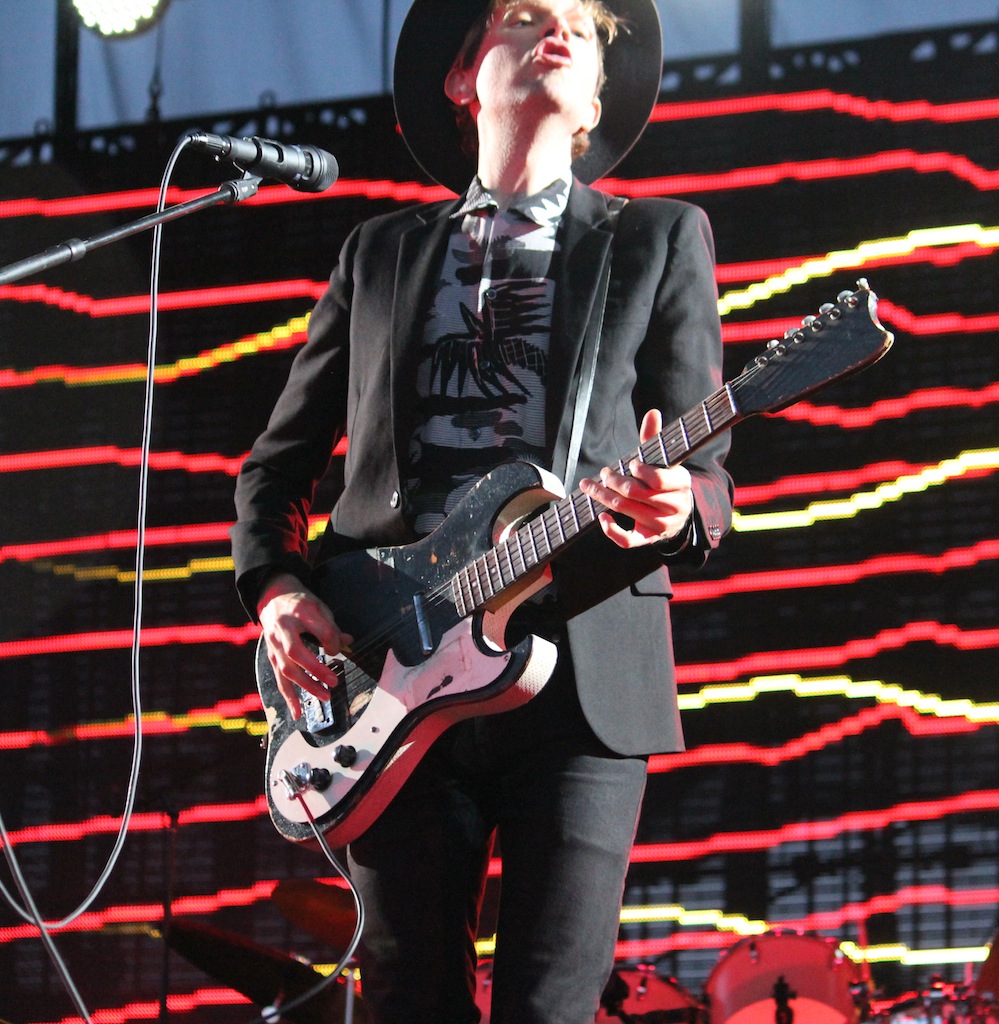 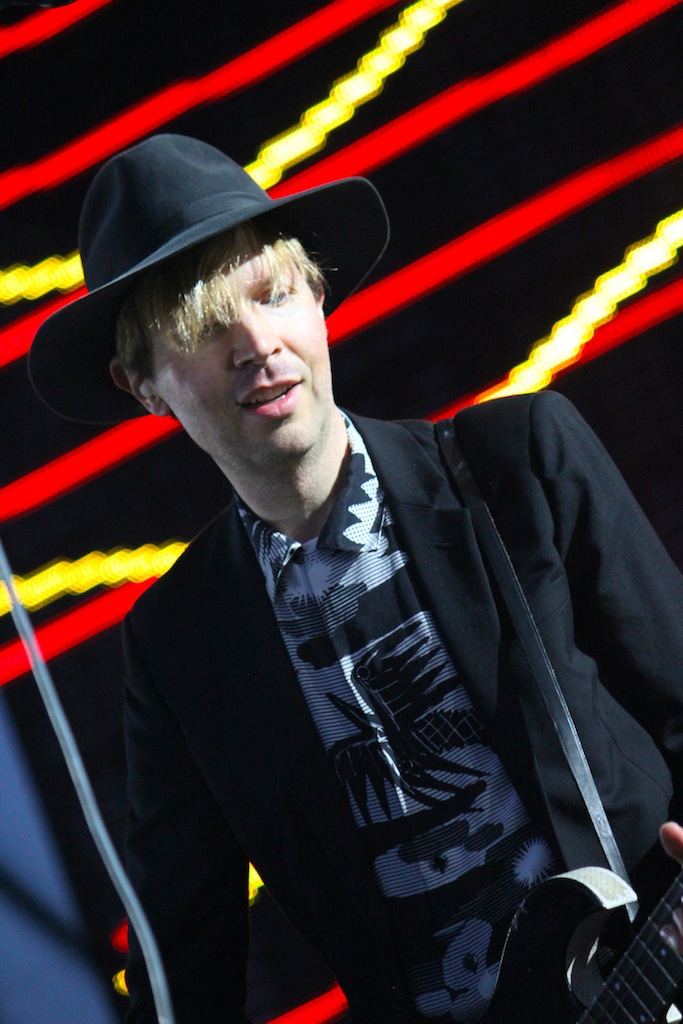 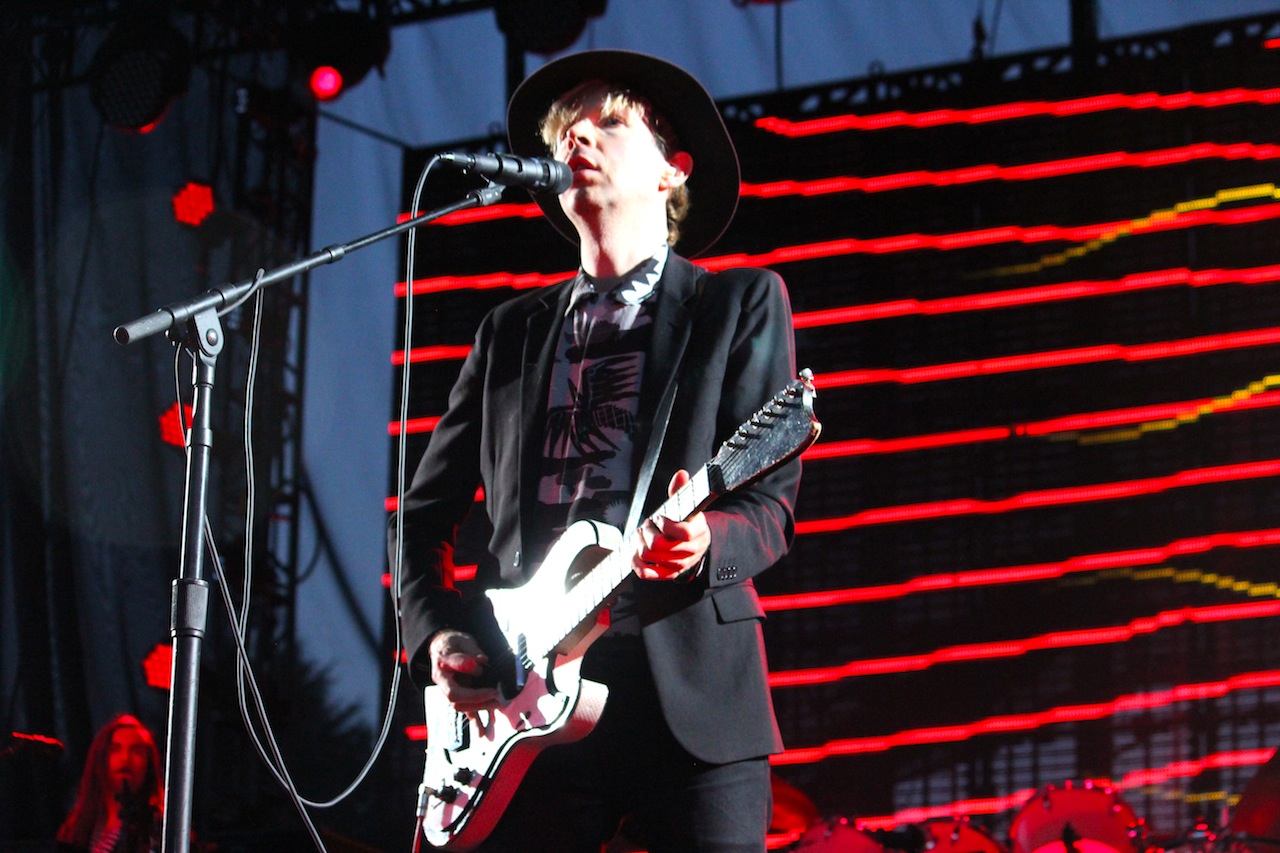 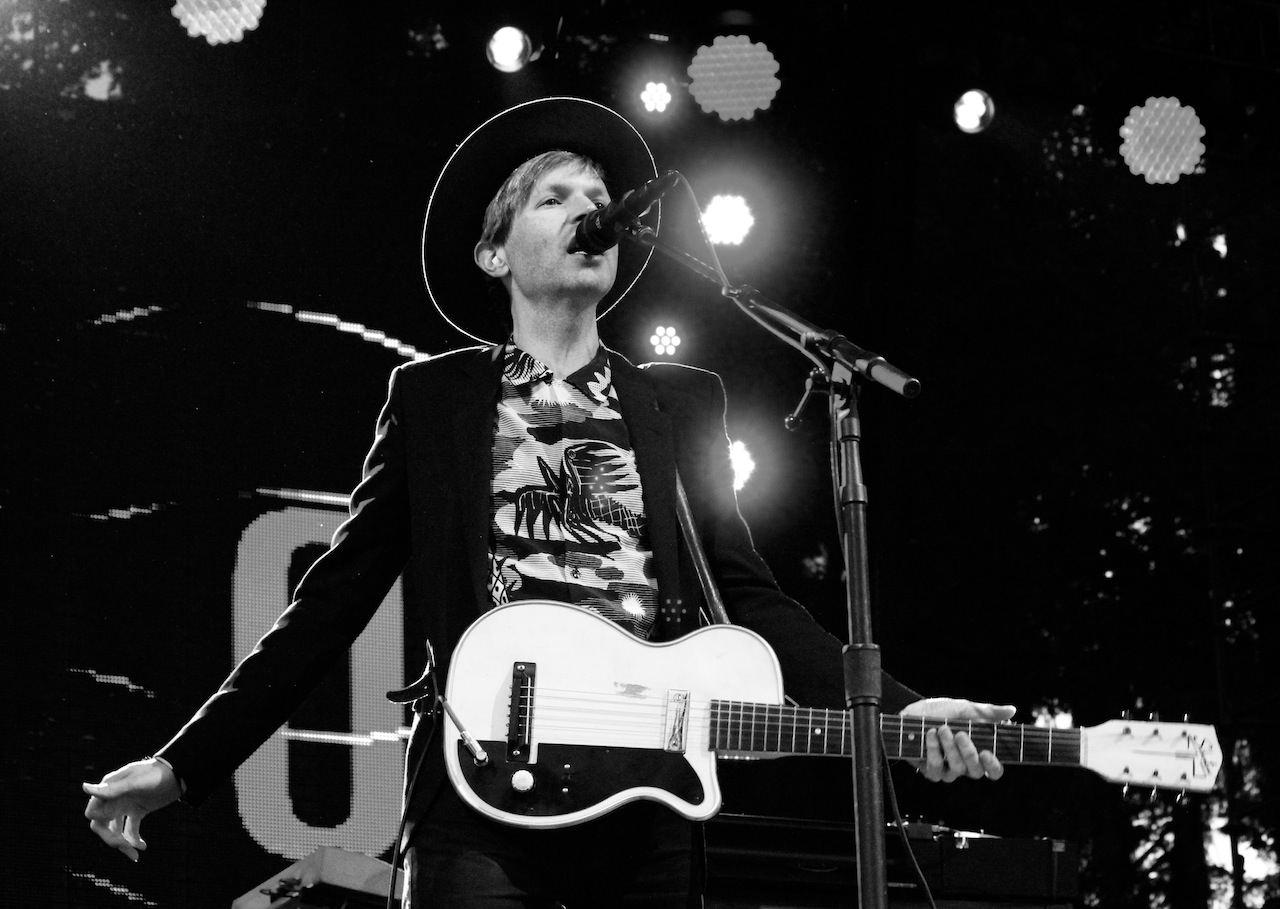 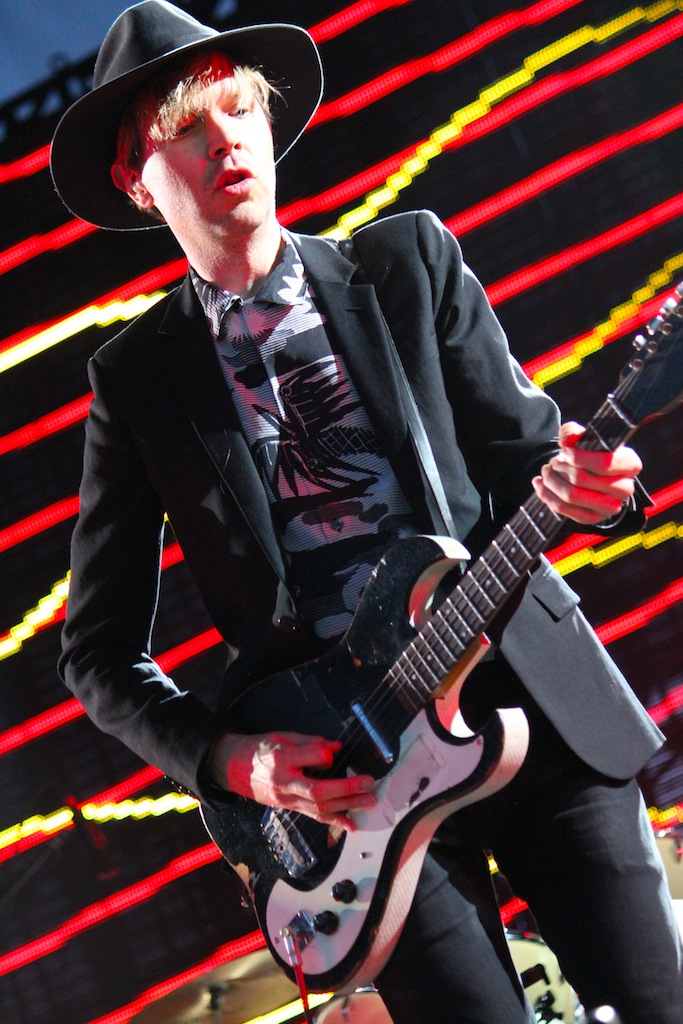 Beck – all photos by Dagmar