The Westerlies?? That’s what I said too until I learned that they are an incredibly talented Indie Jazz brass quartet based in New York, originating from Seattle. The Westerlies have been publicly recognized by some of music’s brightest luminaries like Wynton Marsalis and Feist.

On Monday night they performed for a packed Chapel Performance Space in Wallingford. They excited the crowd with their new record Wish The Children Would Come On Home: The Music of Wayne Horvitz.

Make sure that you check out their work. You will not be disappointed. 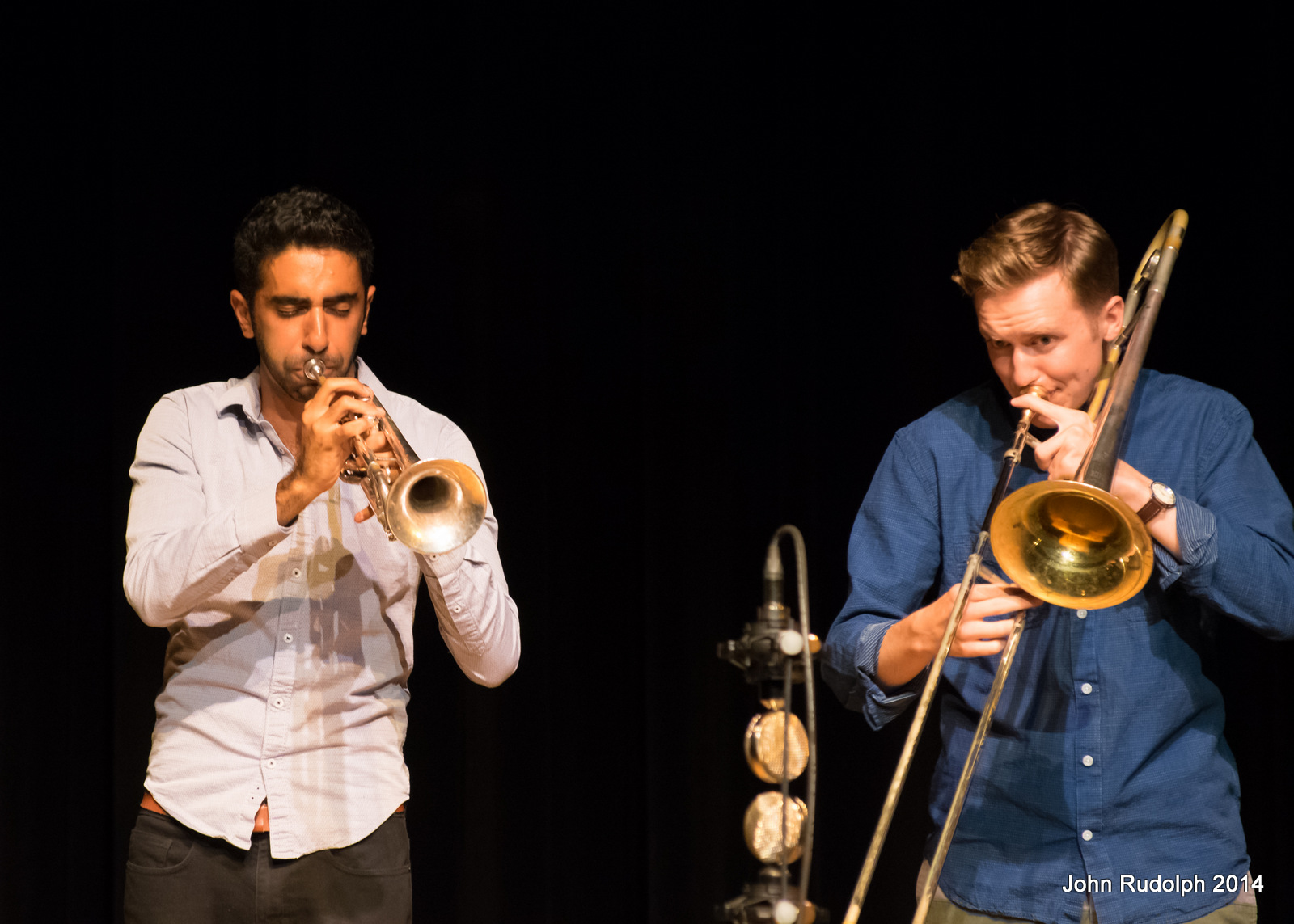 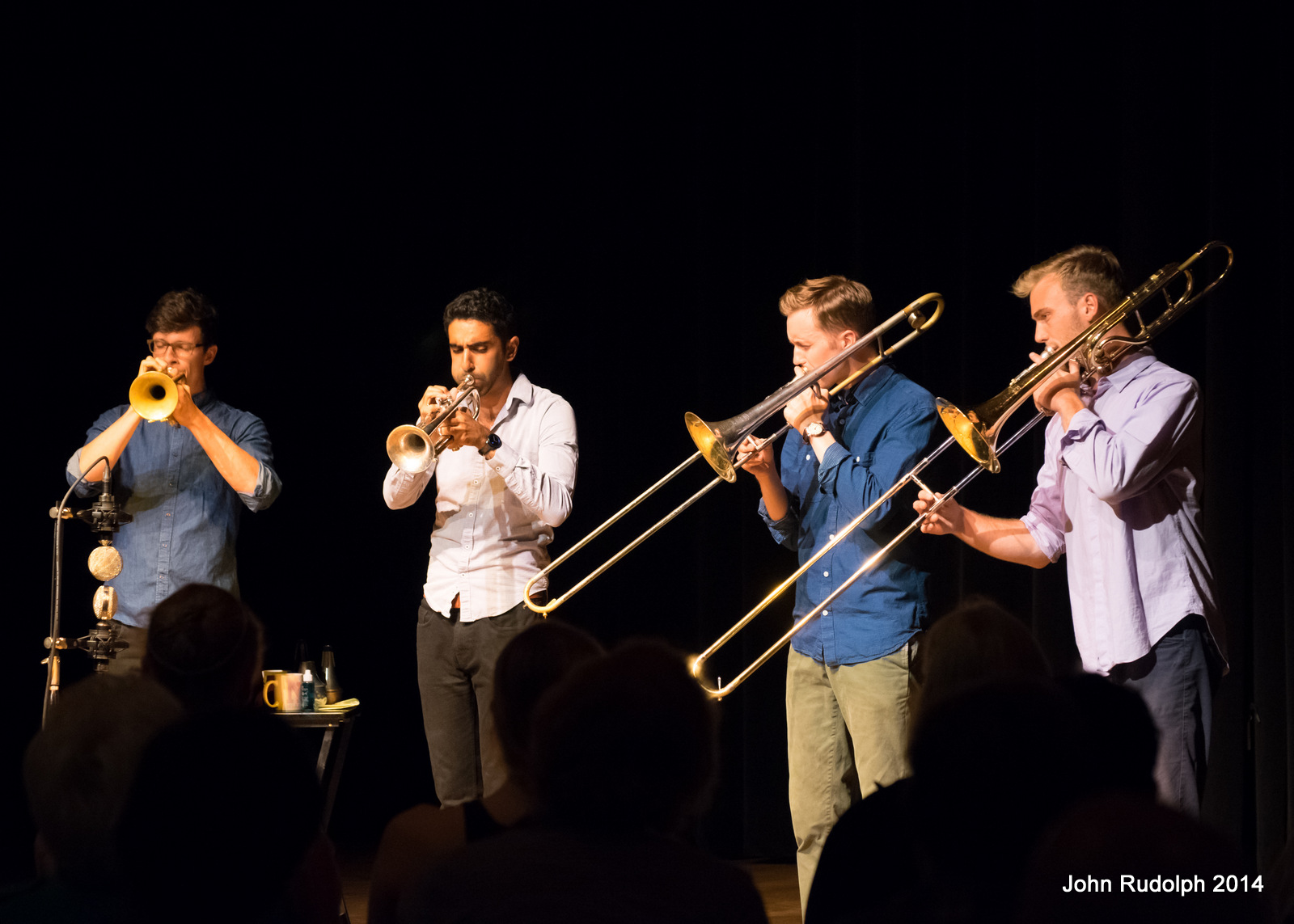 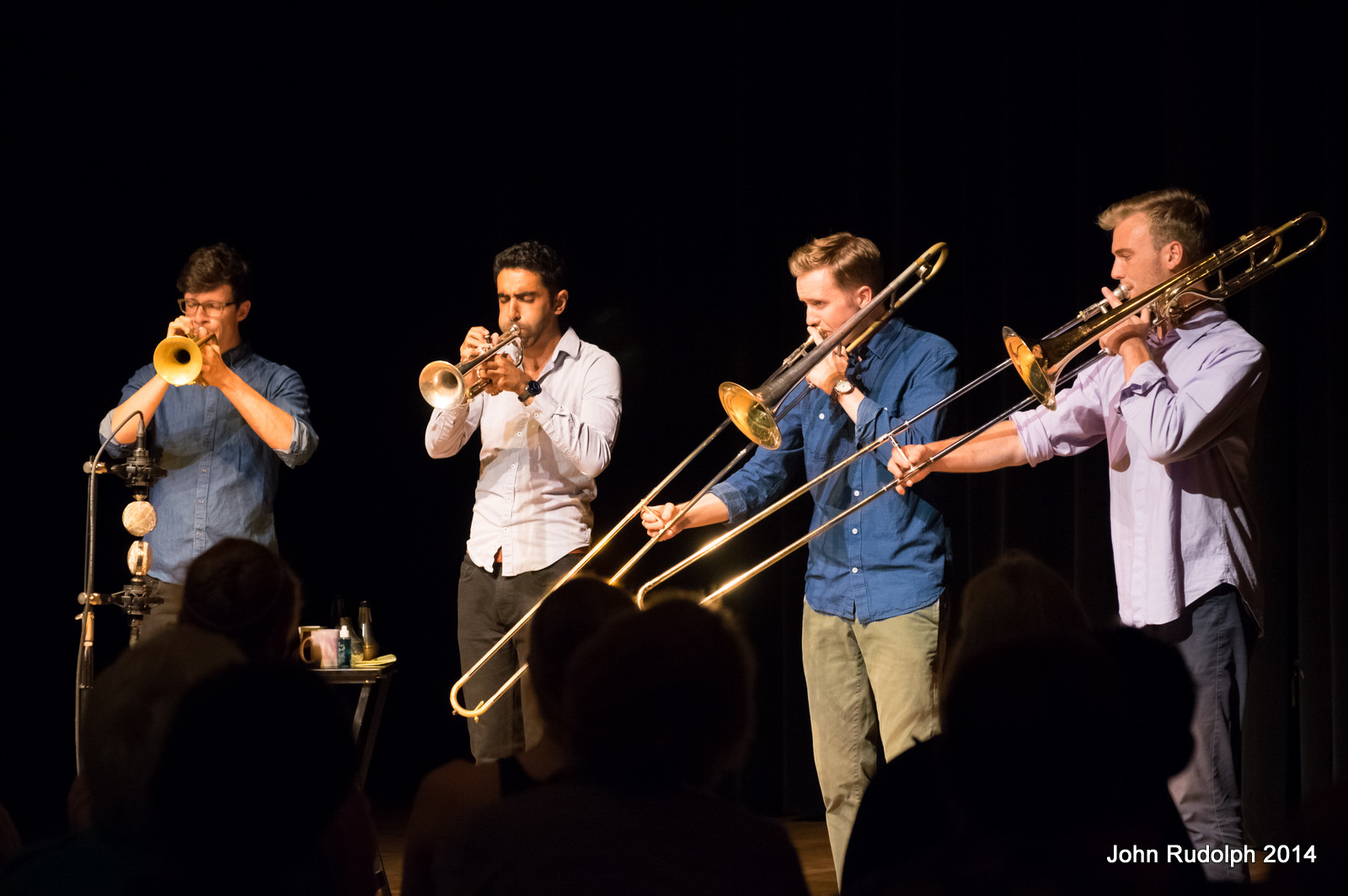 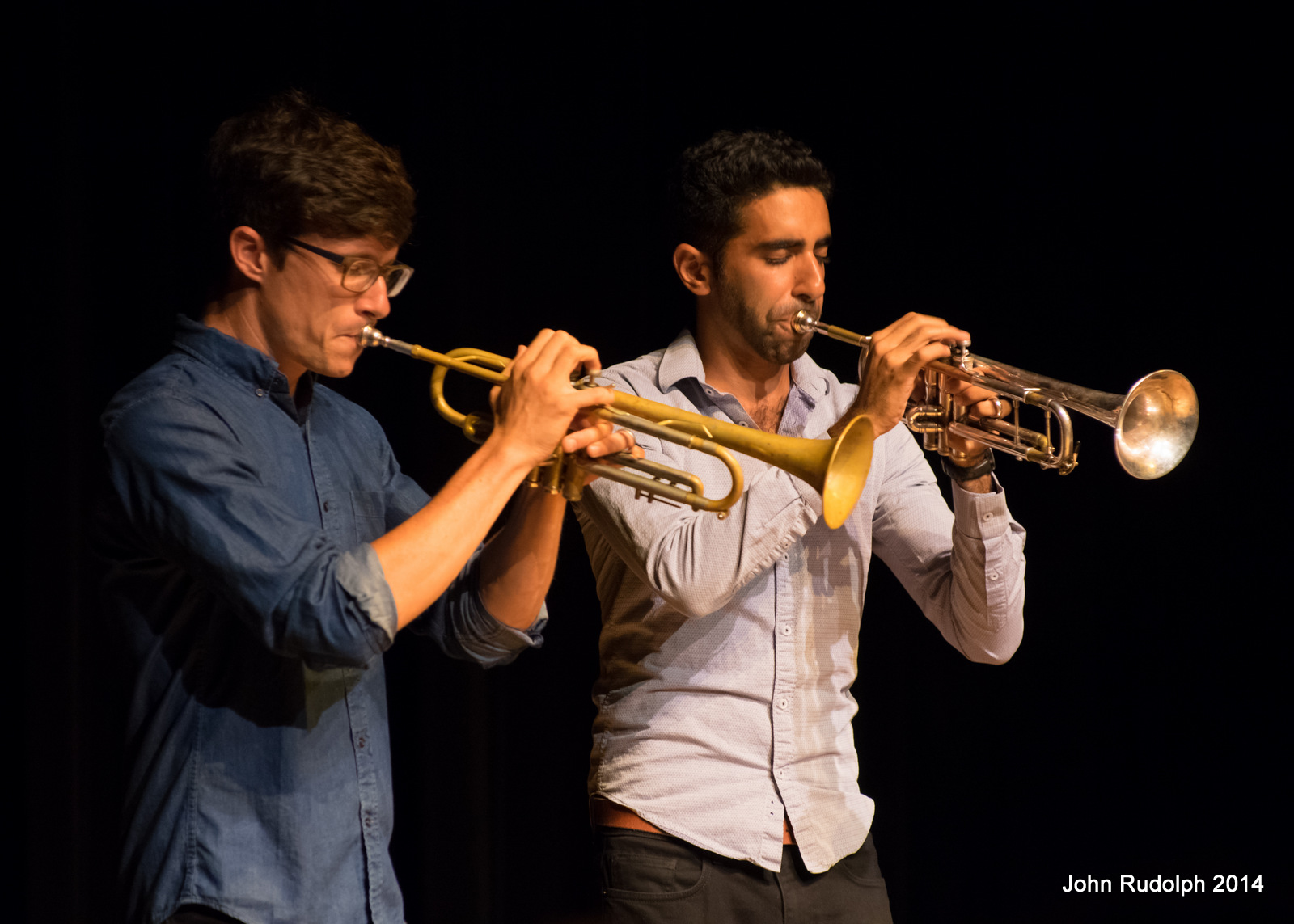 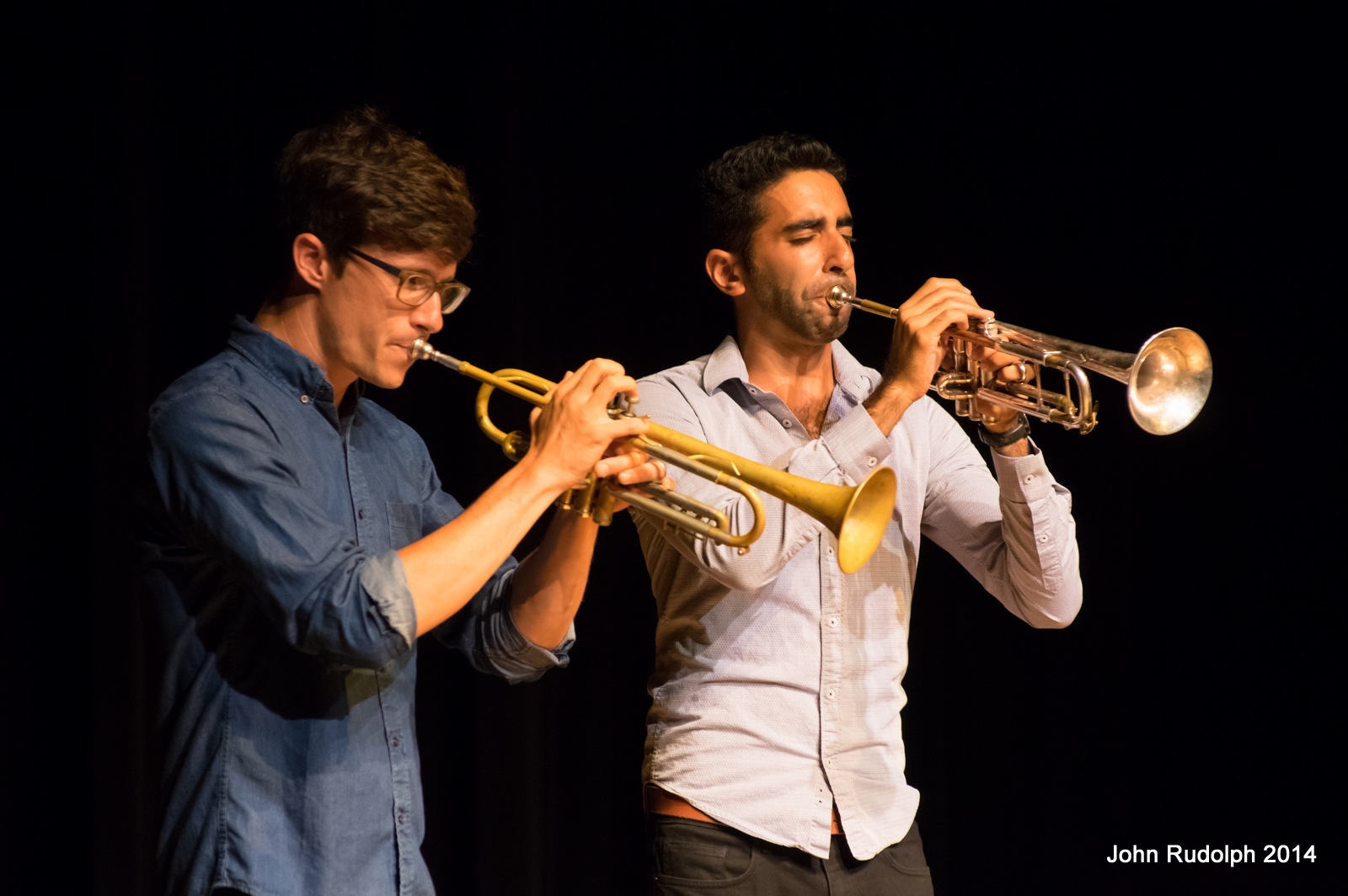 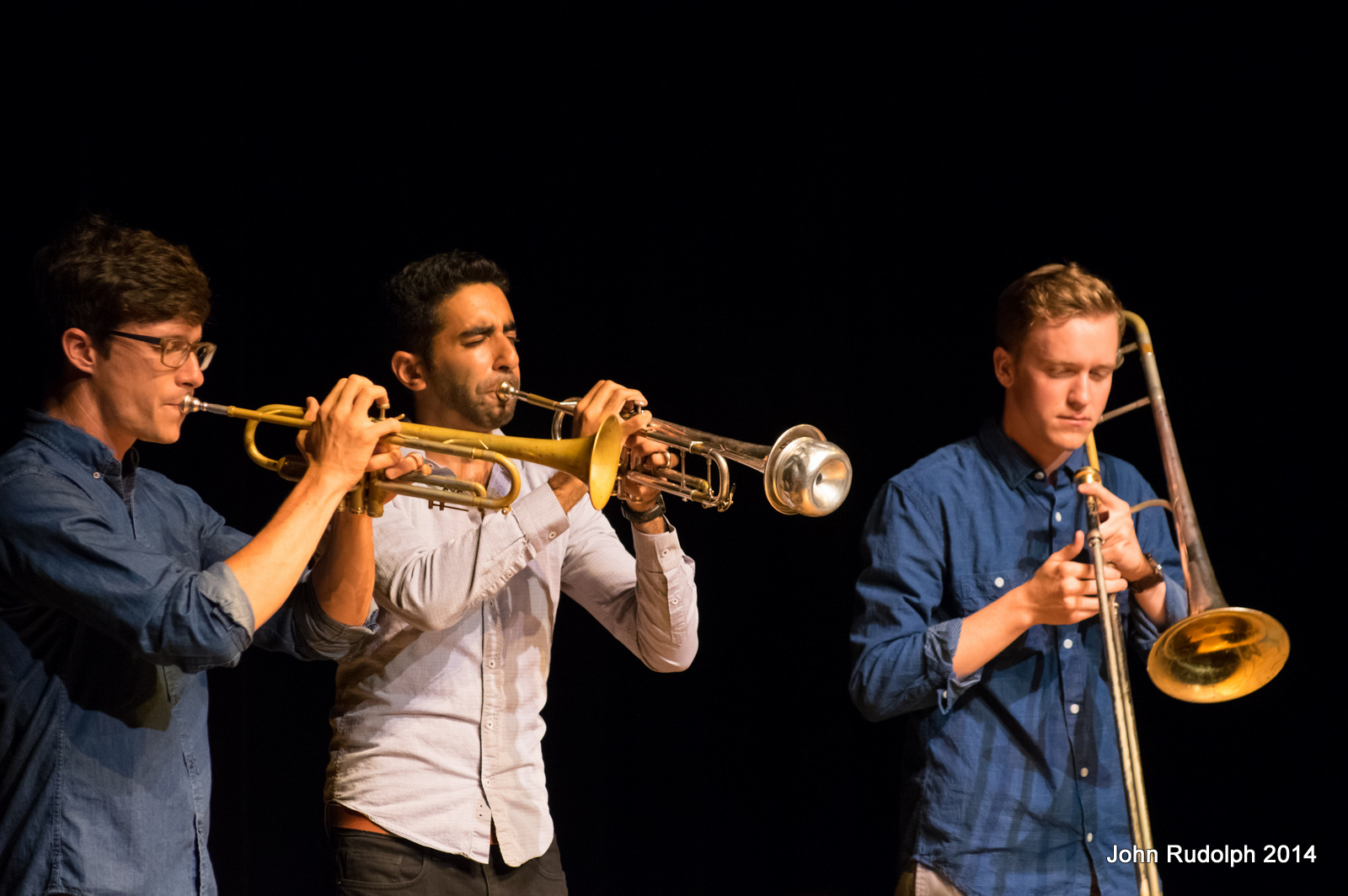 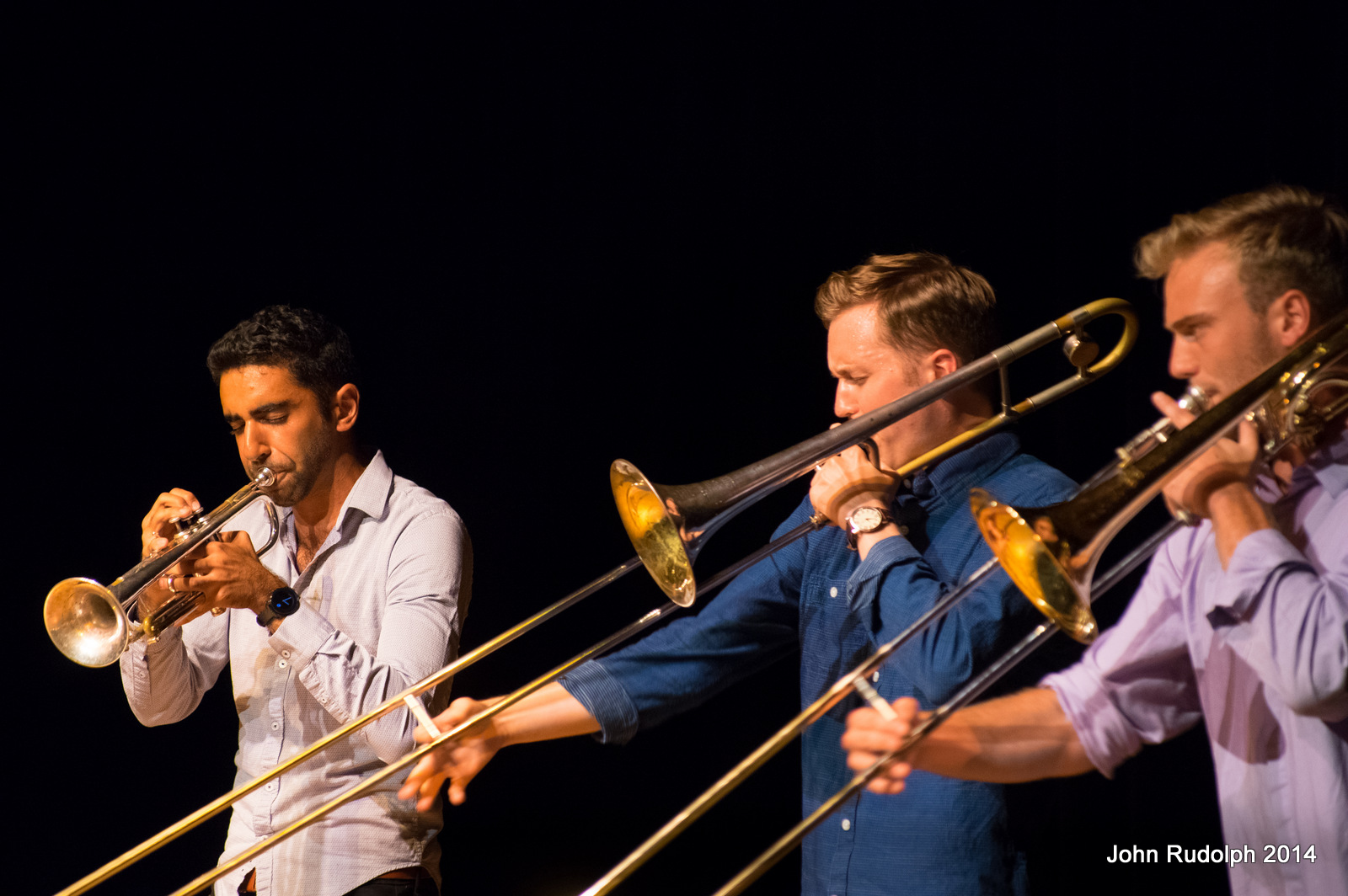 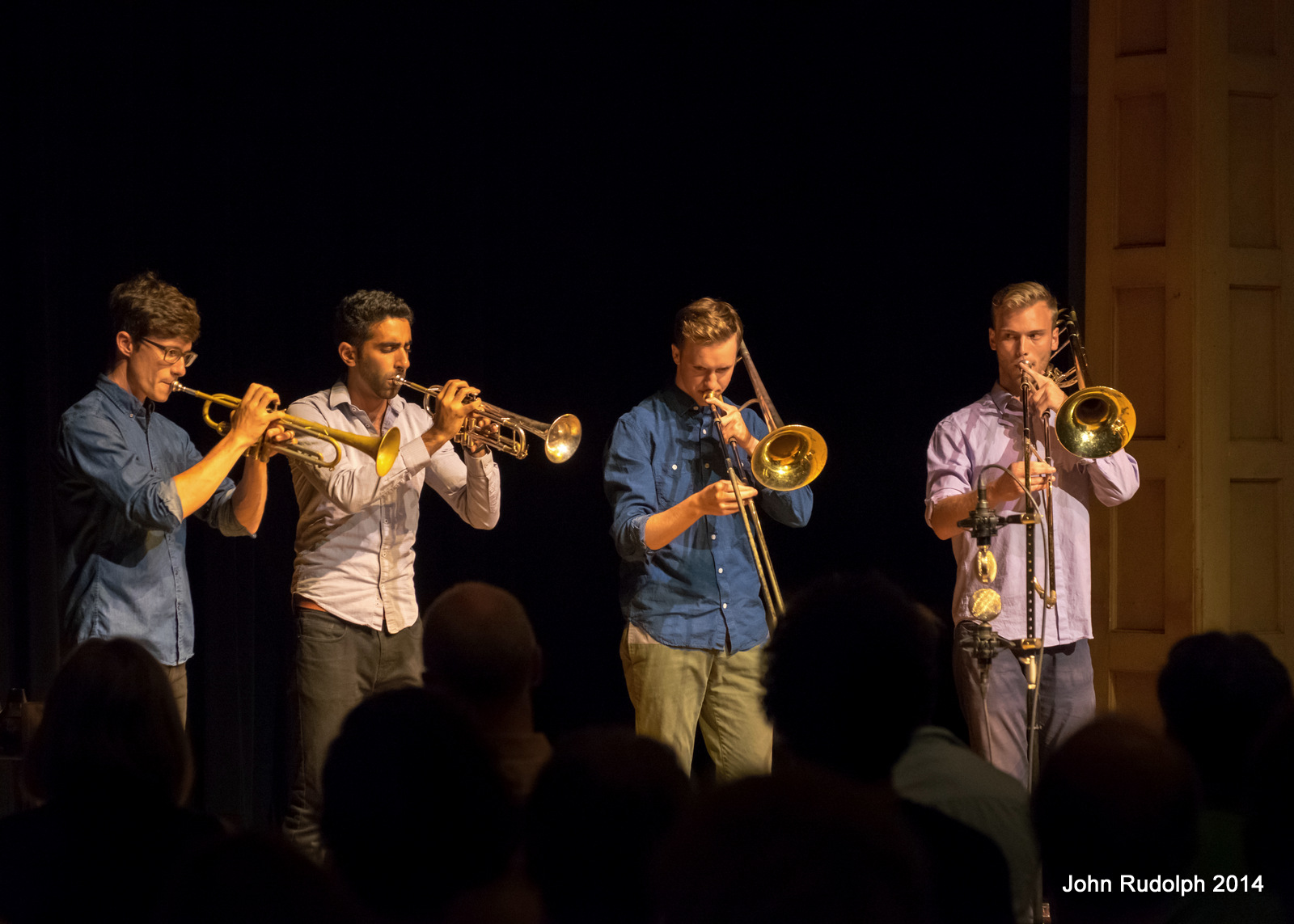 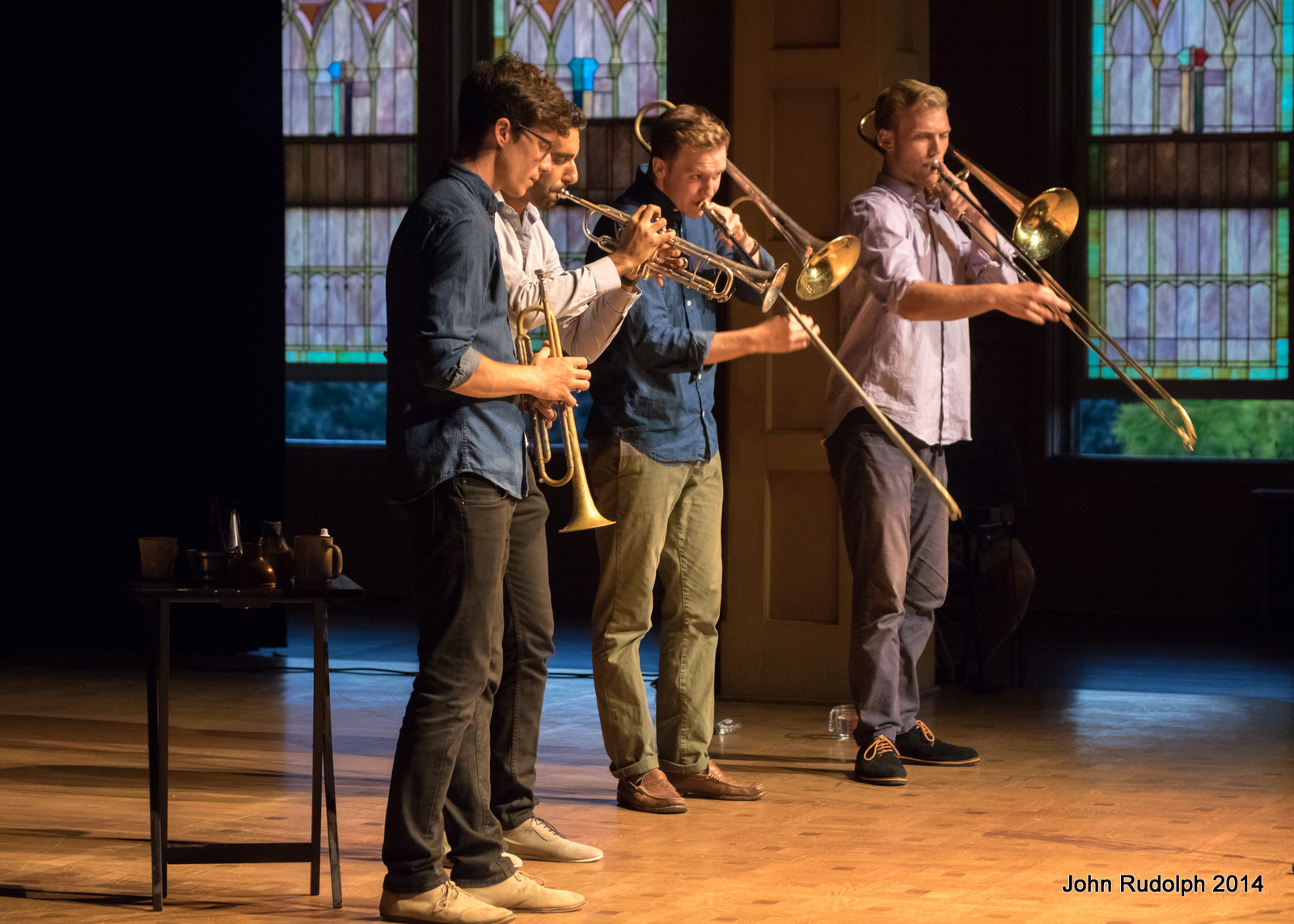 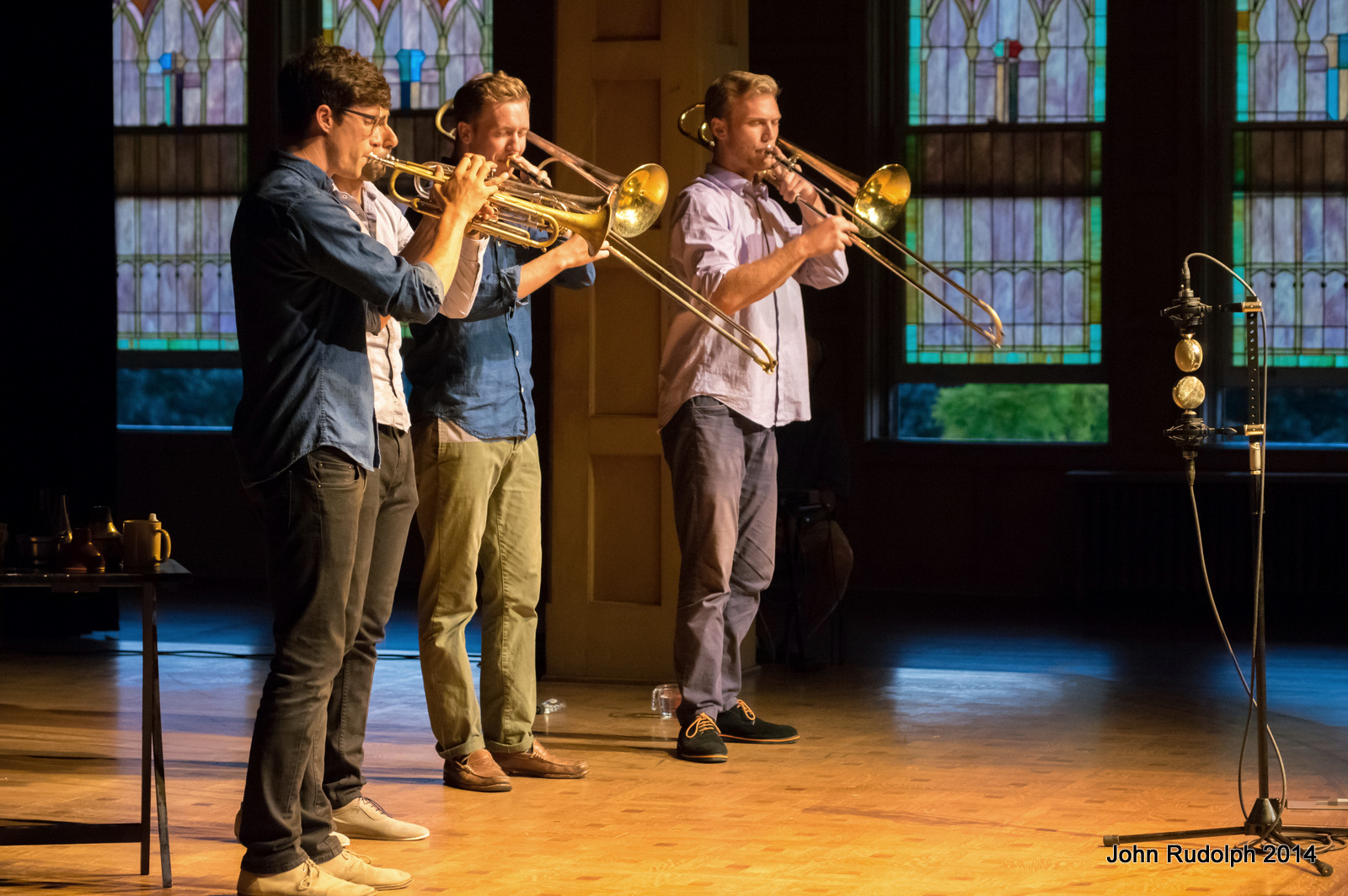 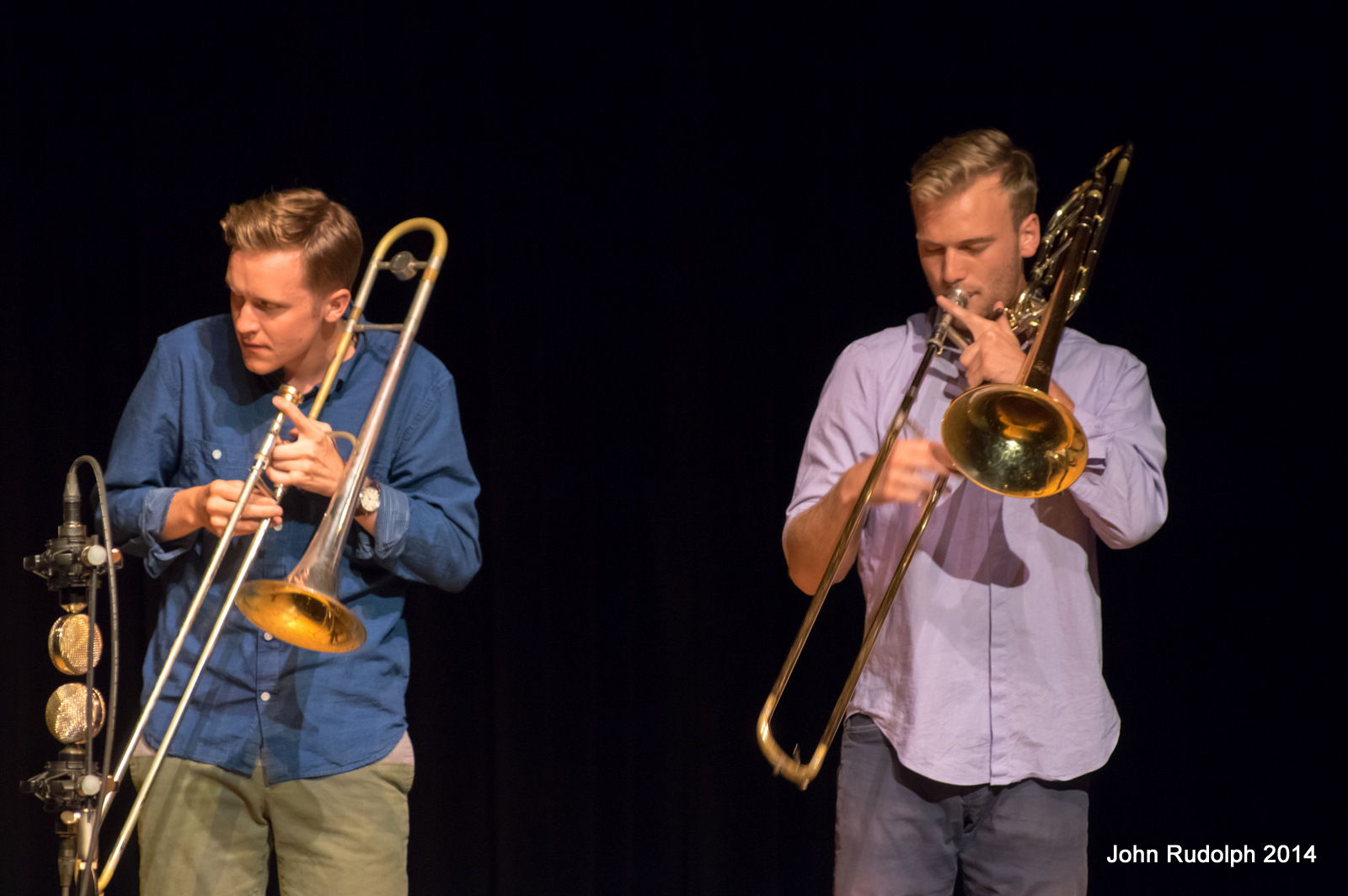