Jenn Grinels headlined at the Triple Door last week, kicking off her west coast tour. It was also the release party for her new album, Live at the Rutledge. Near the end of her set, Grinels invited the audience to participate in a song on stage. South African born, Seattle-based Zarni De Wet opened and accompanied Grinels on piano on several songs. 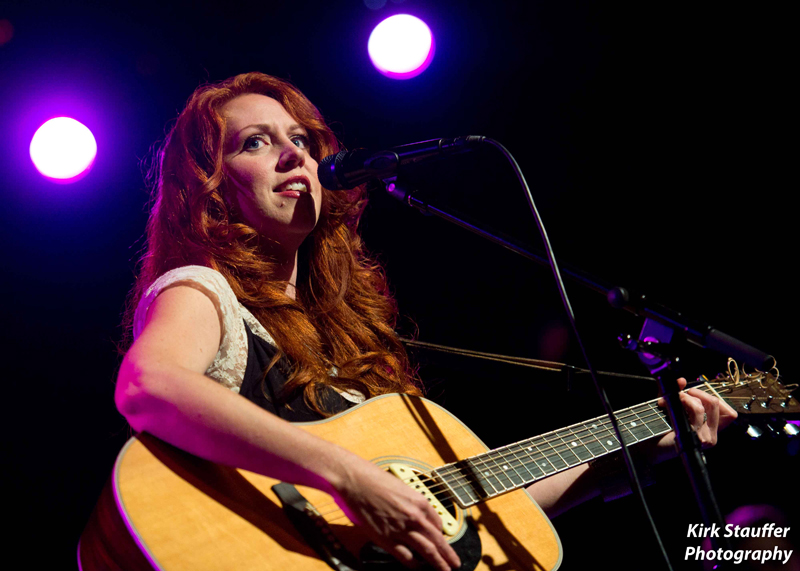 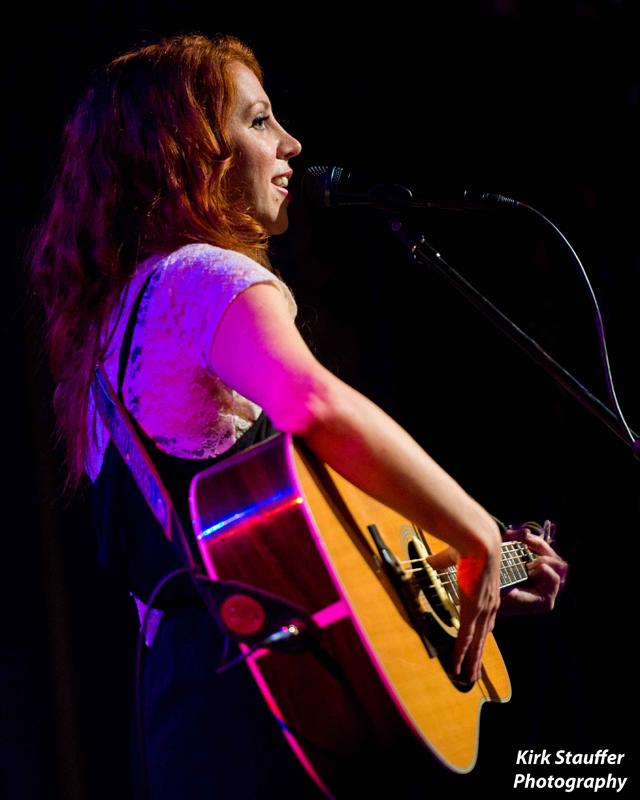 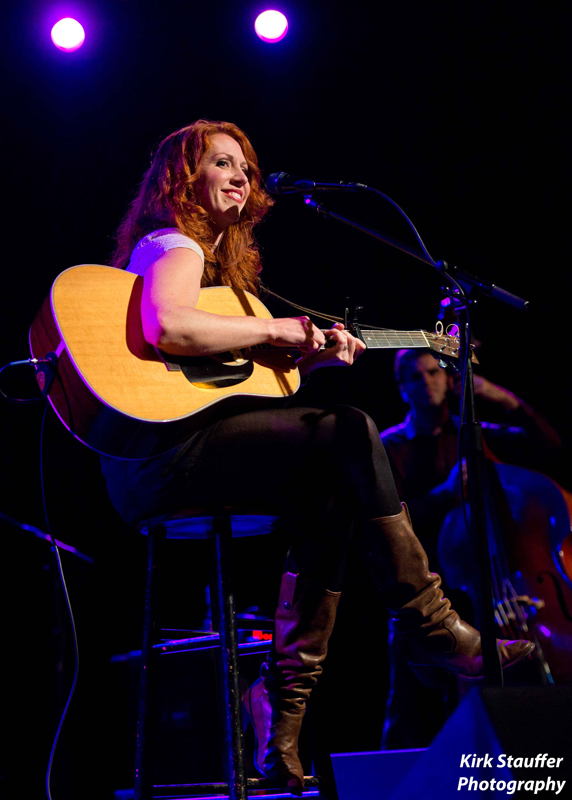 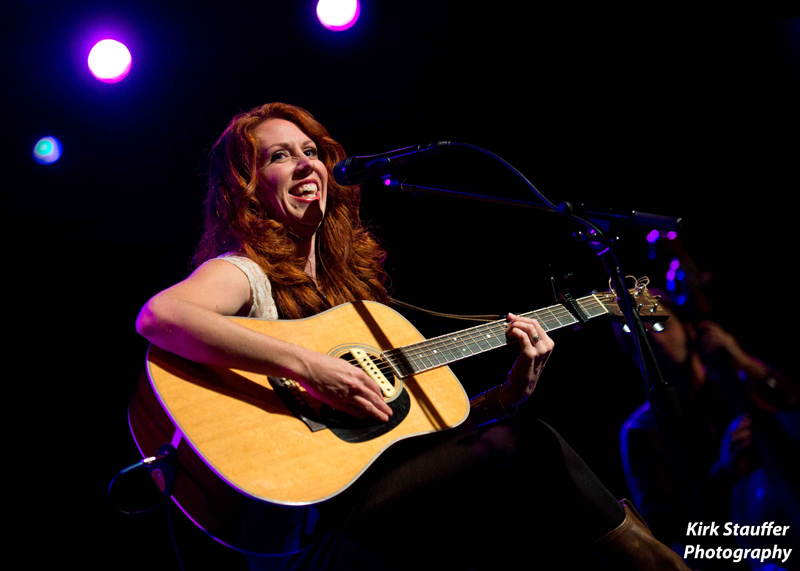 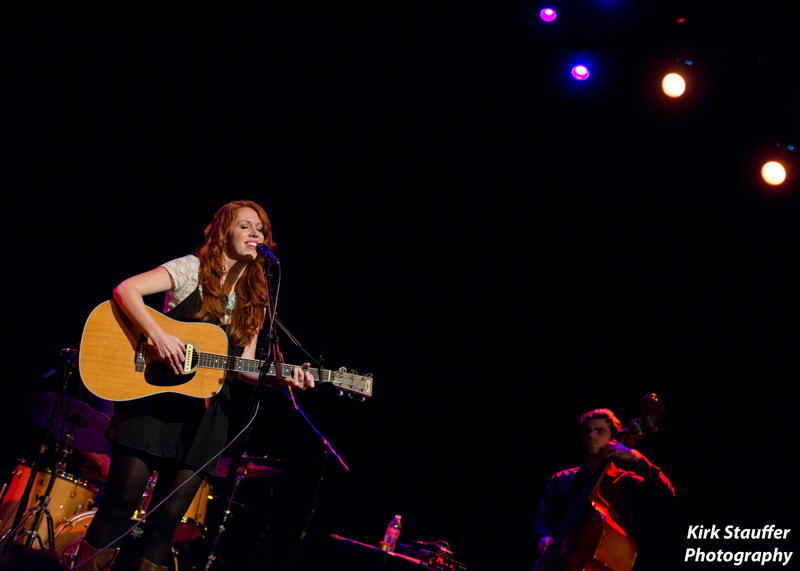 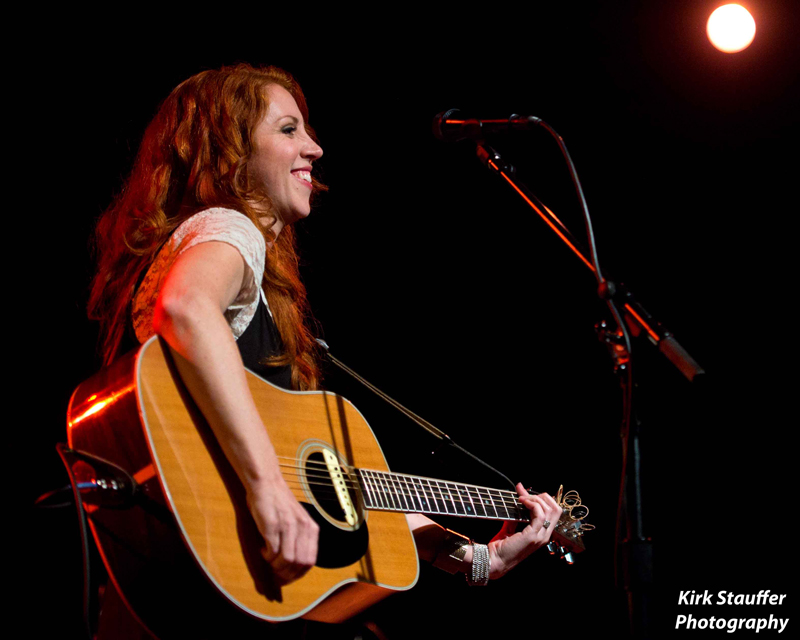 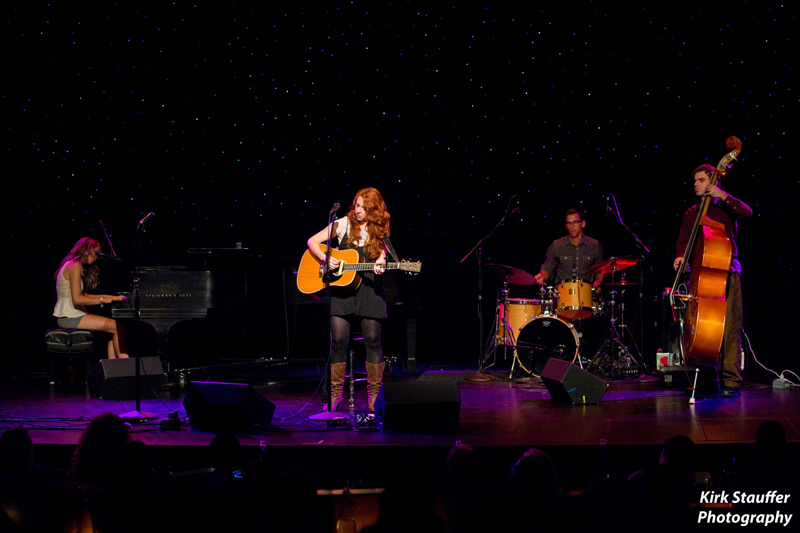 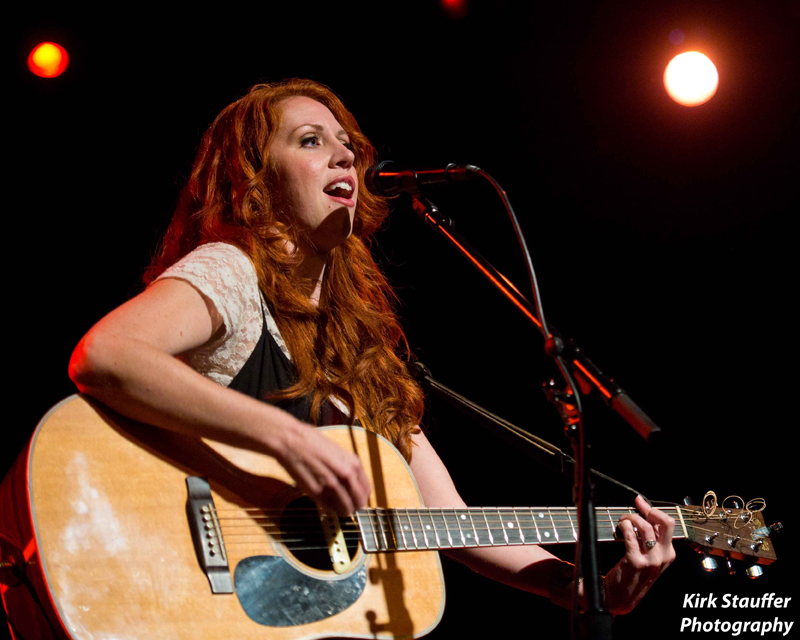 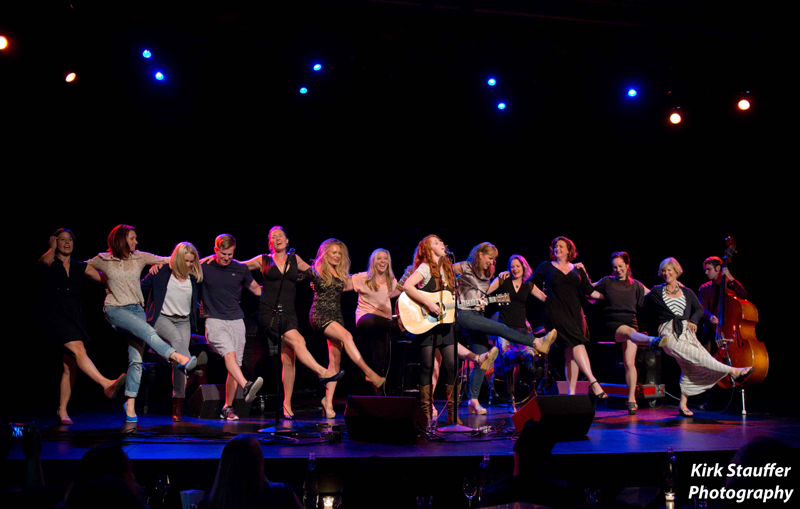 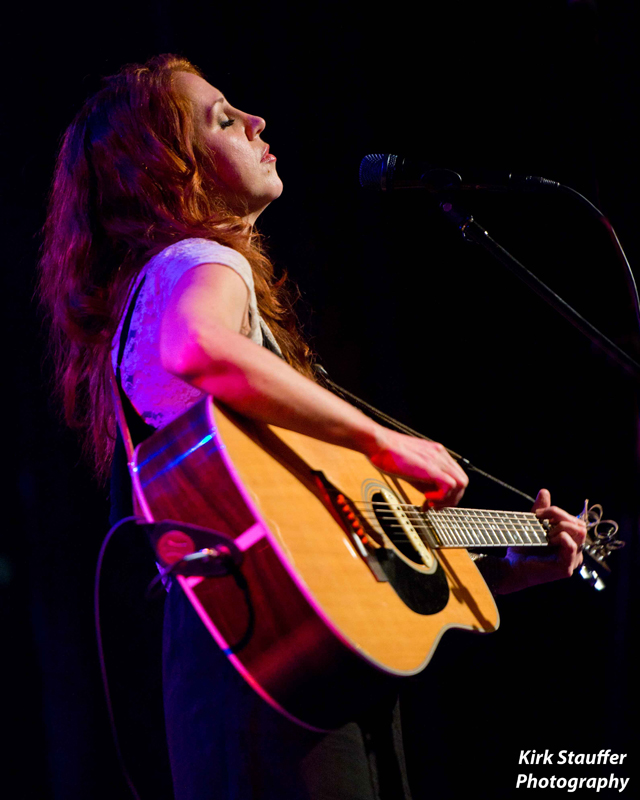 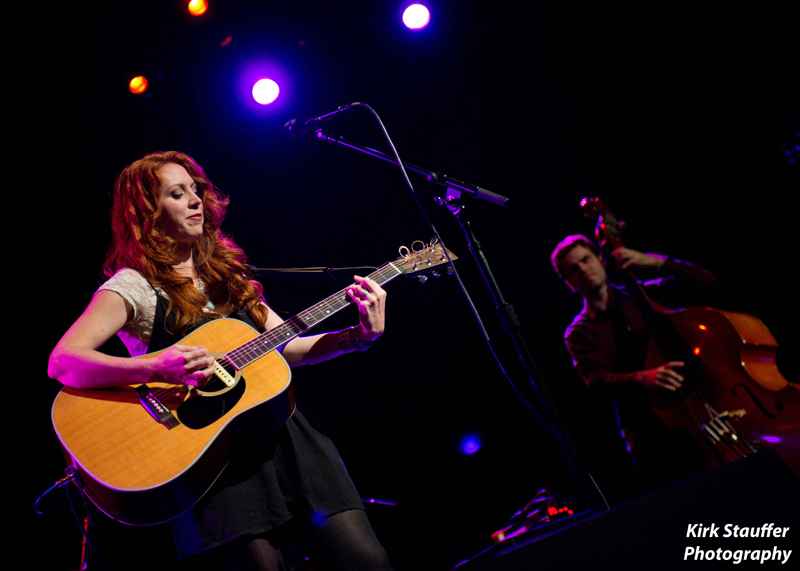 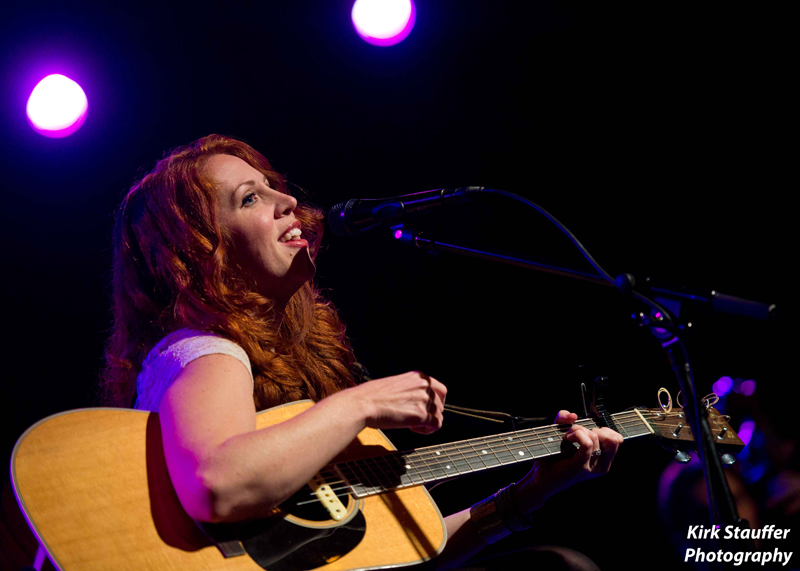 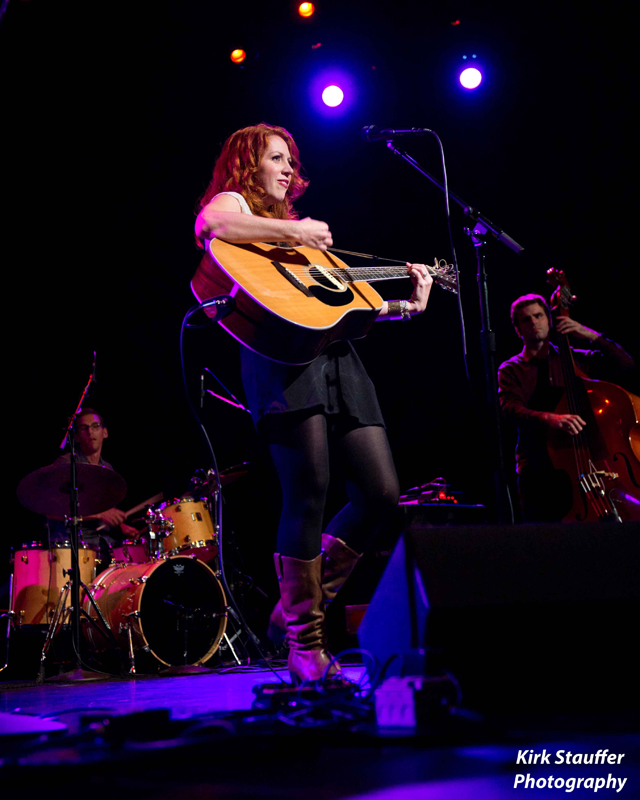 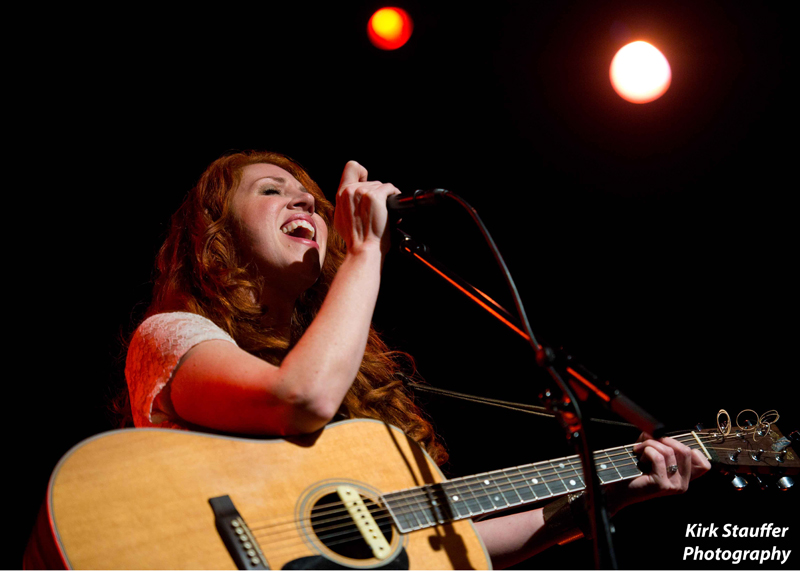 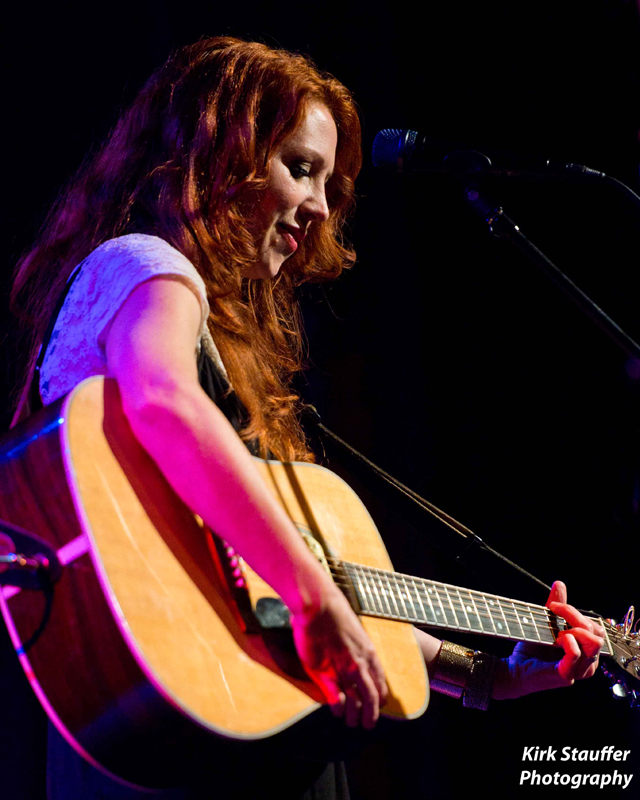 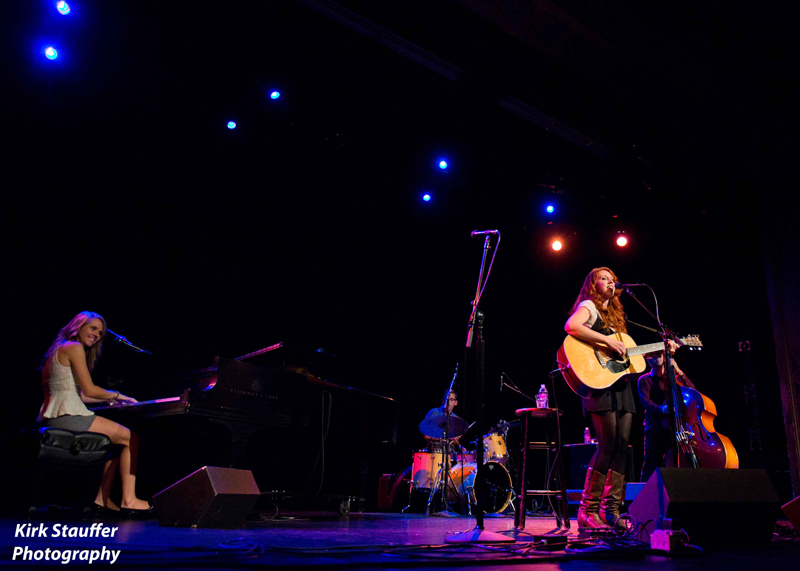 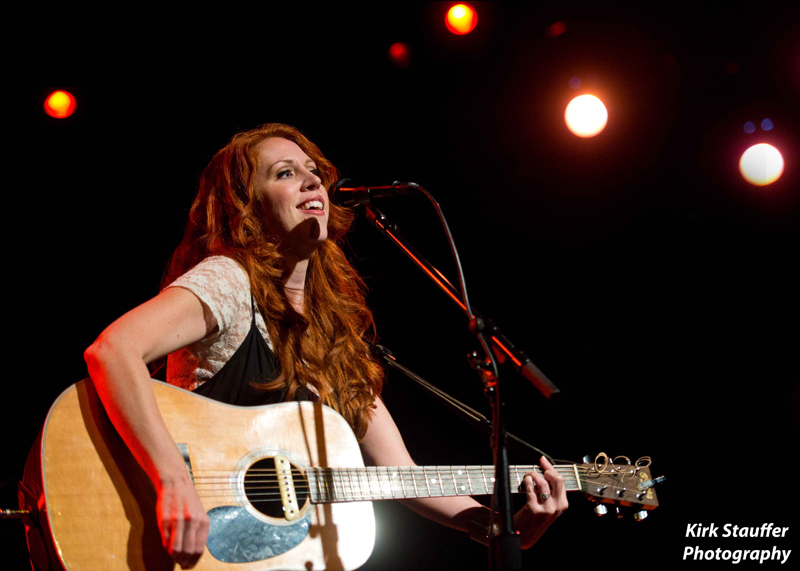 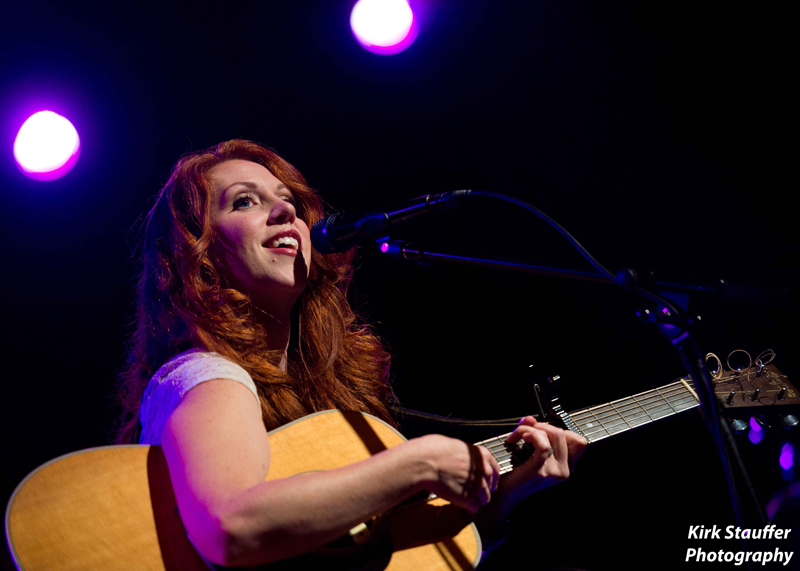 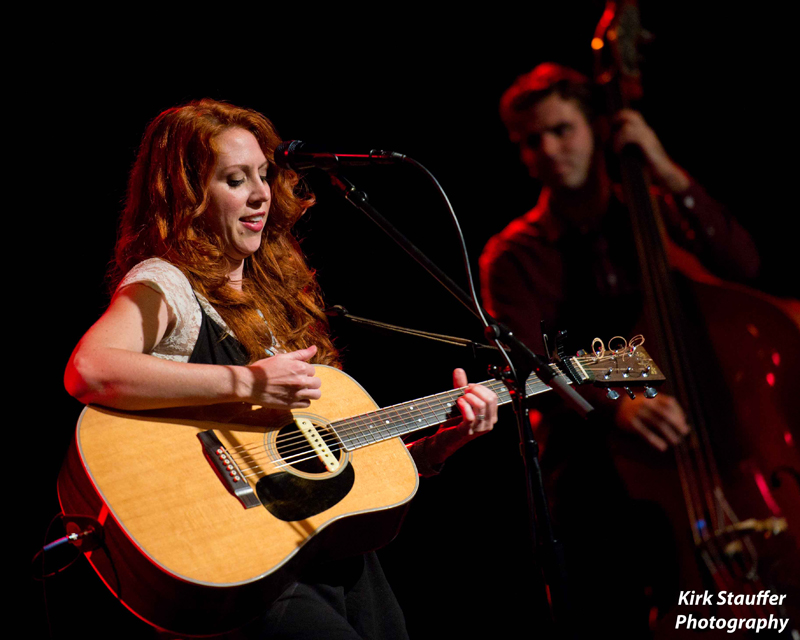 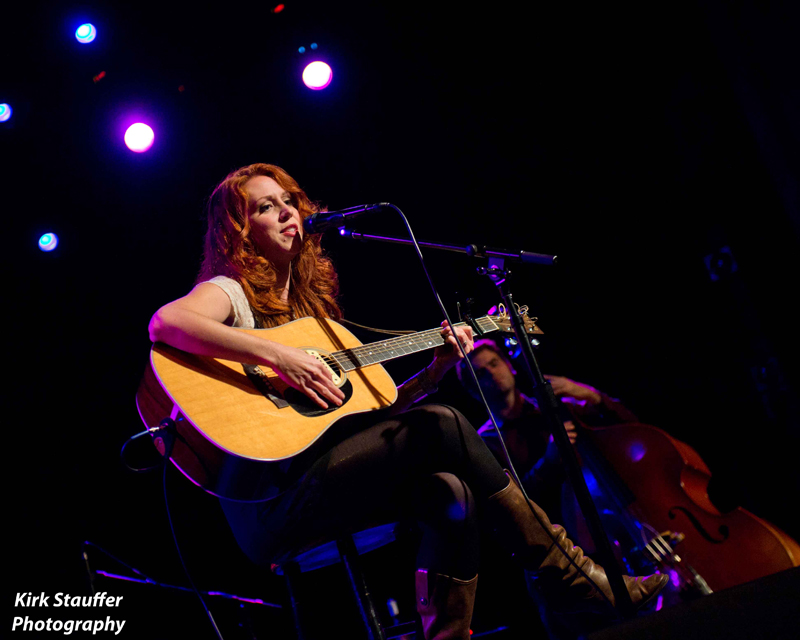 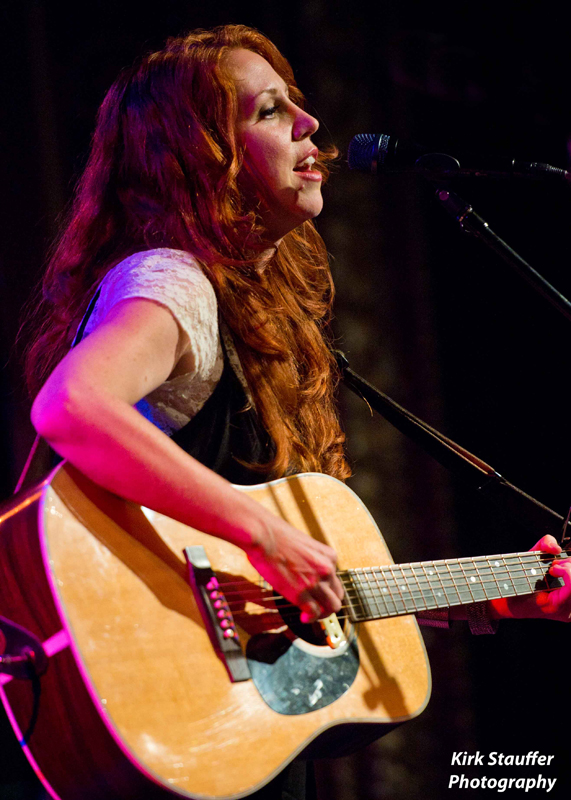 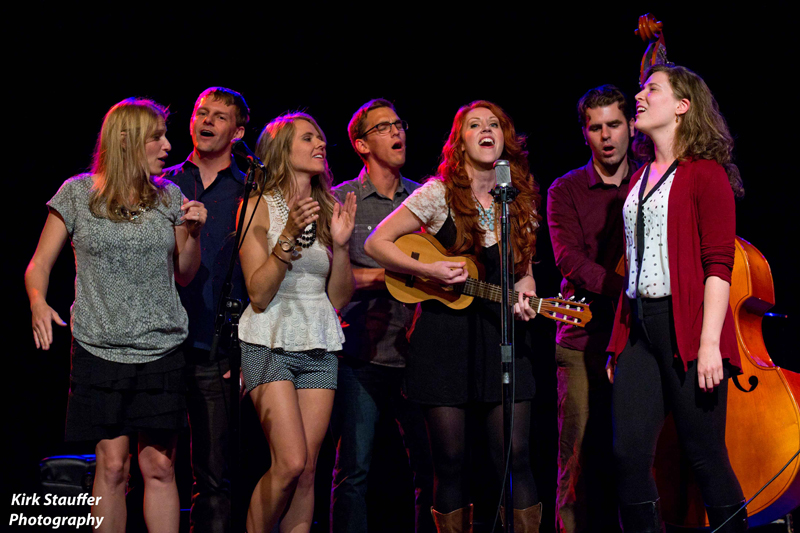 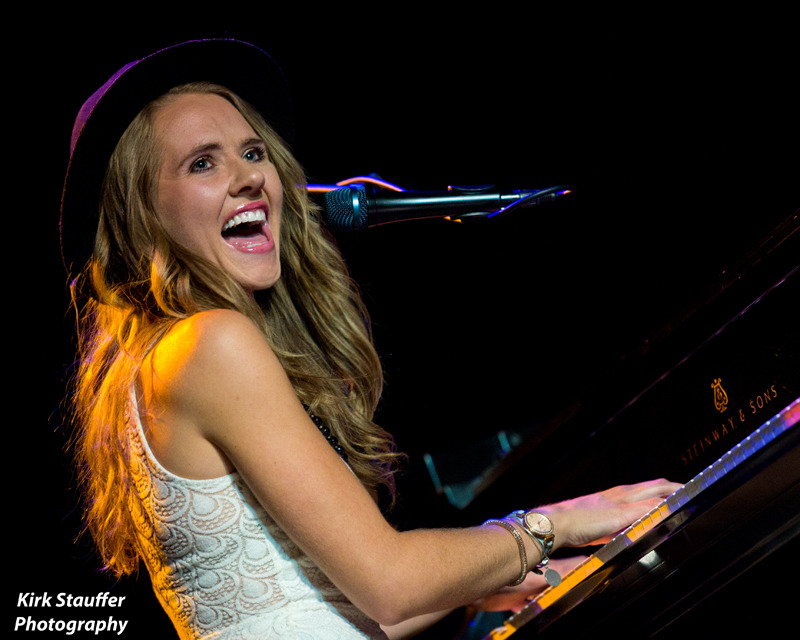 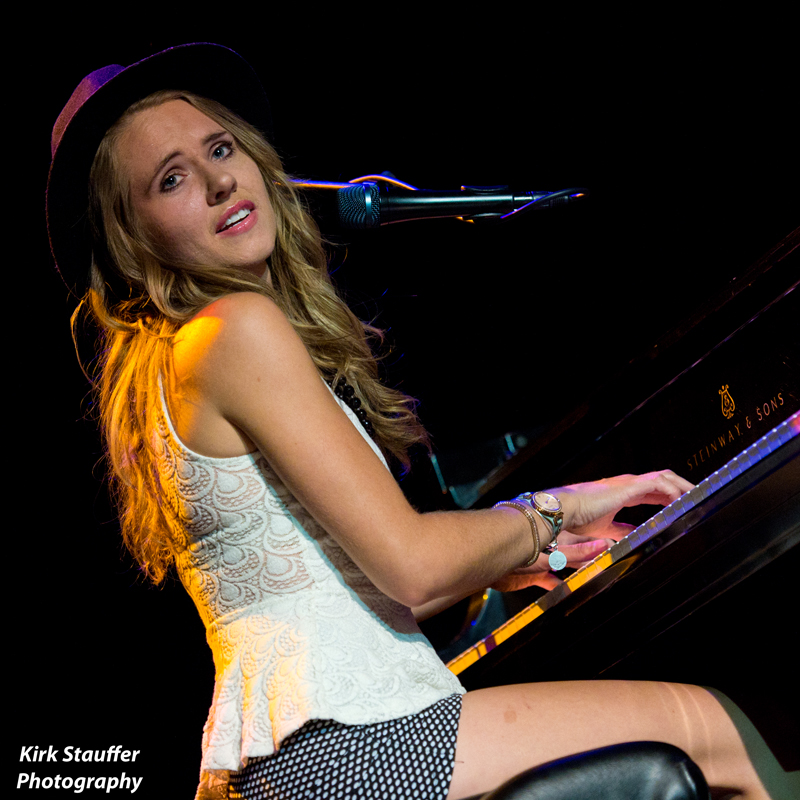 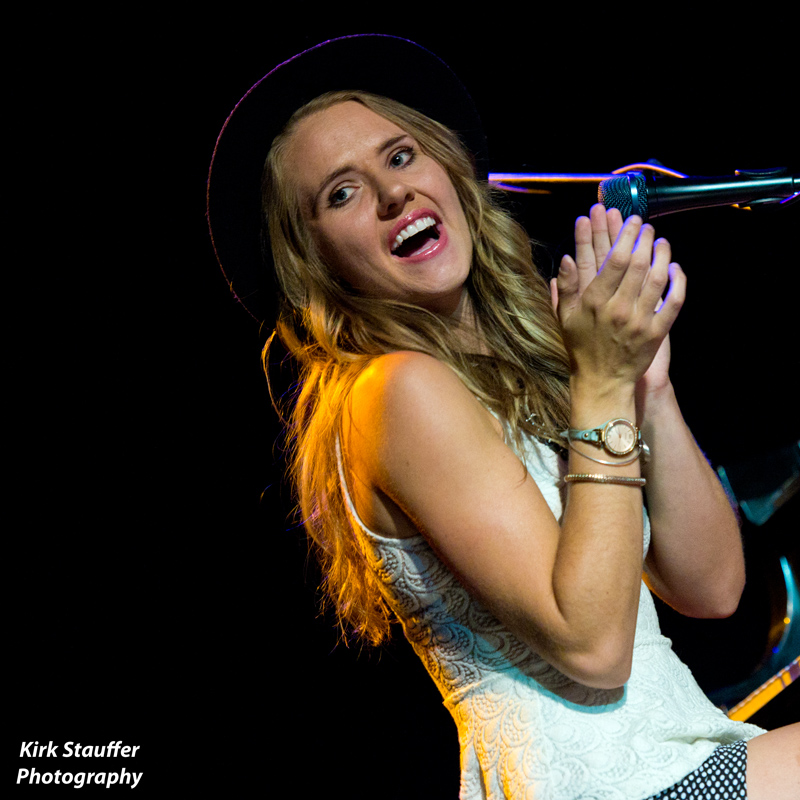