This year’s Capitol Hill Block Party had an exceptionally good lineup. For my coverage this year I plan to post photos as I attended. In real time, as it were.

Day one I was running a little late, and while waiting in line I could hear one of the bands I just had to see: CHILDBIRTH. As I wished the line to hurry up, CHILDBIRTH was approximately 2 songs into their set. I hurried in once I got my credentials, and was treated to the band’s punk rock goodness, including the stellar “I Only Fucked You as a Joke.”

After CHILDBIRTH I hurried over to the Main Stage to see what was left of Brooklyn’s Small Black‘s set. I’m partial to this kind of music. I can’t help it.

I caught Seattle’s Dust Moth as kind of a surprise. I walked into Neumos, felt the floor vibrating, and thought that was pretty cool. Turns out Dustmoth includes includes members of another great local band, XVIII Eyes. 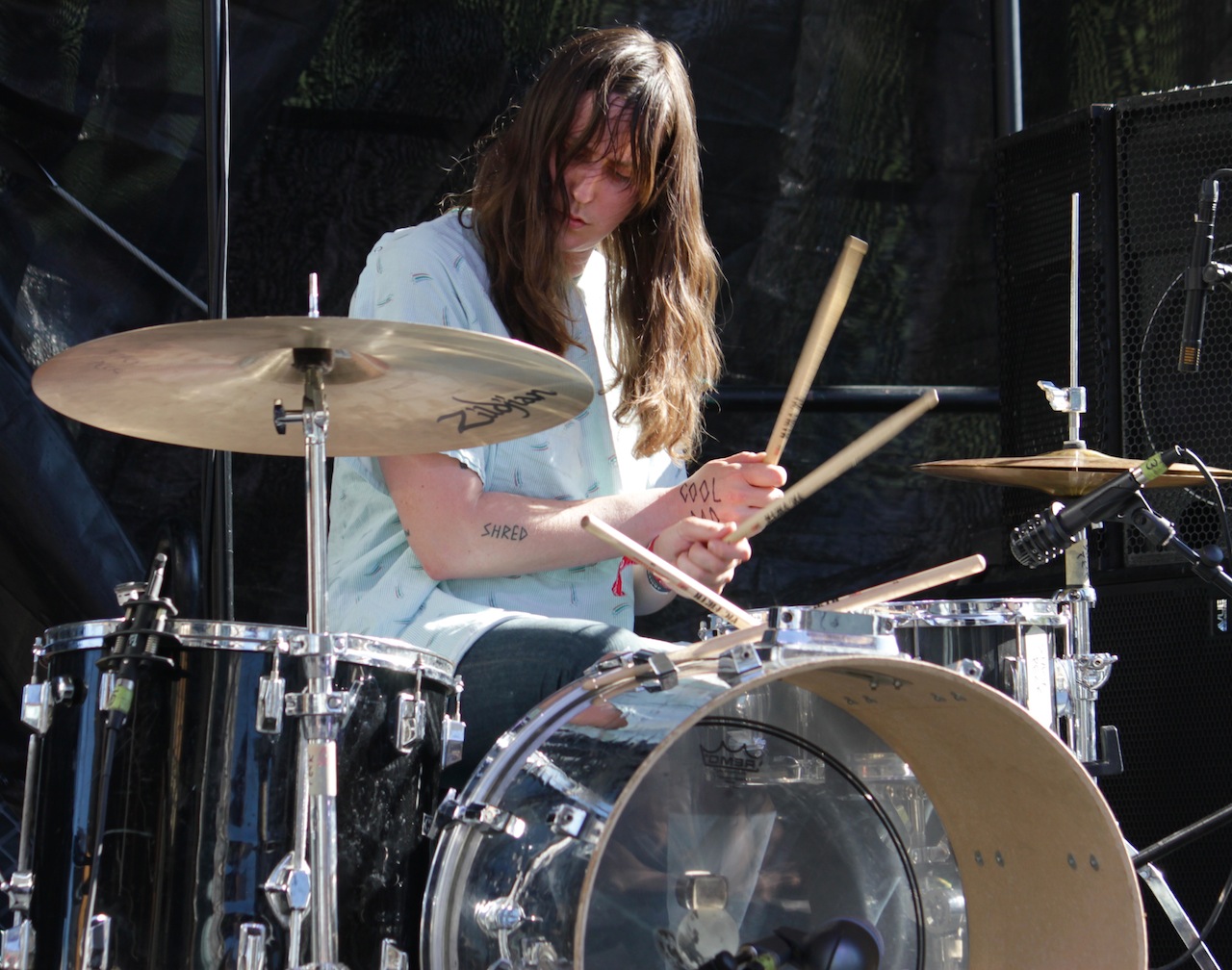 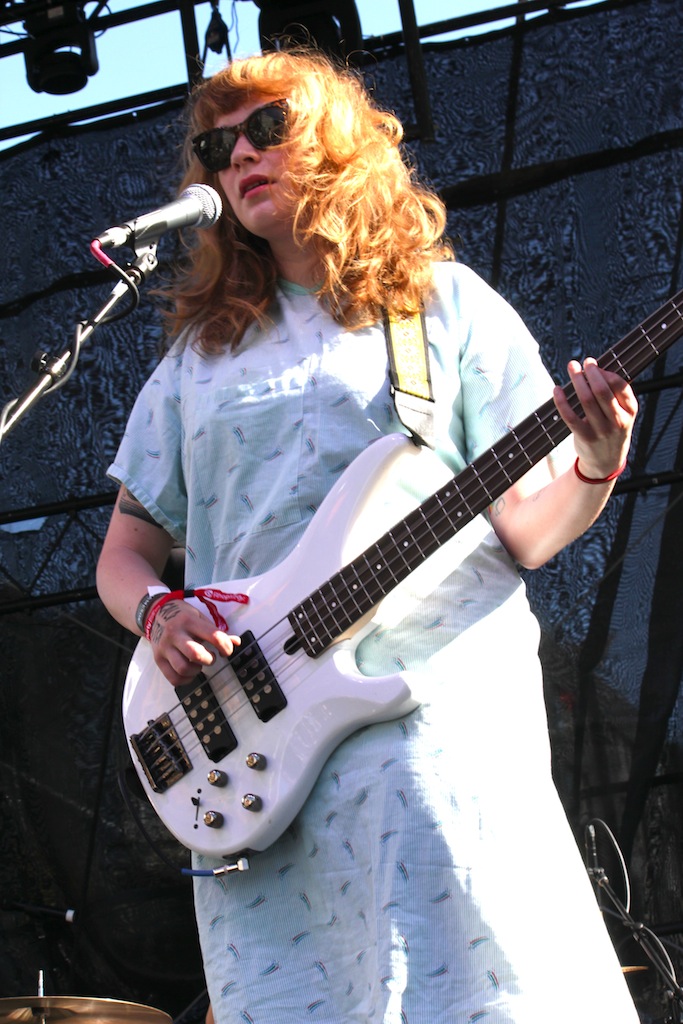 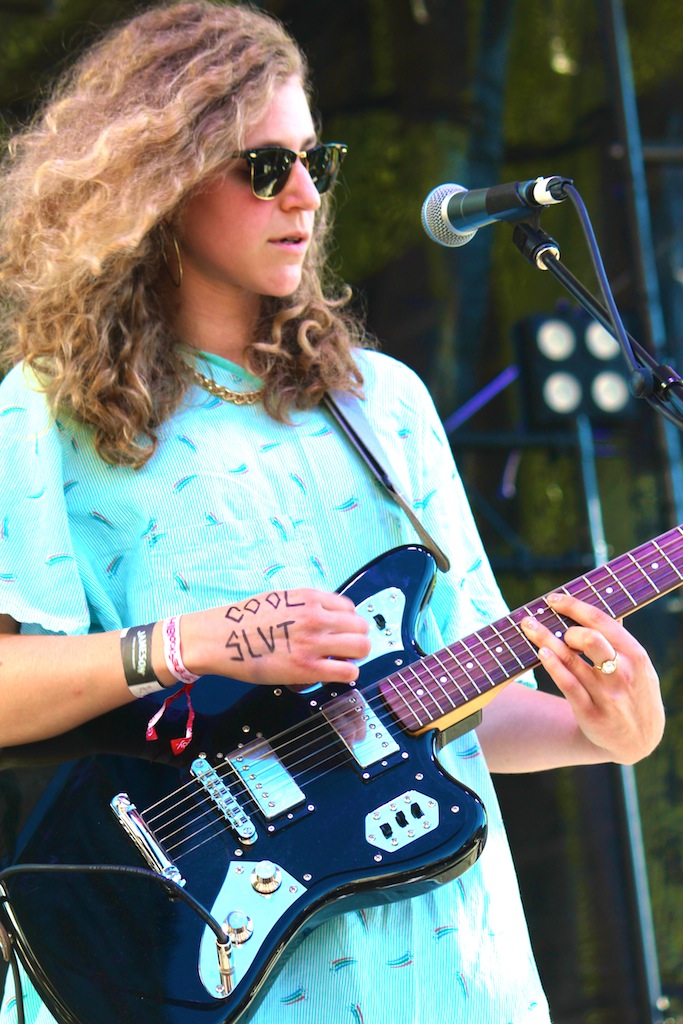 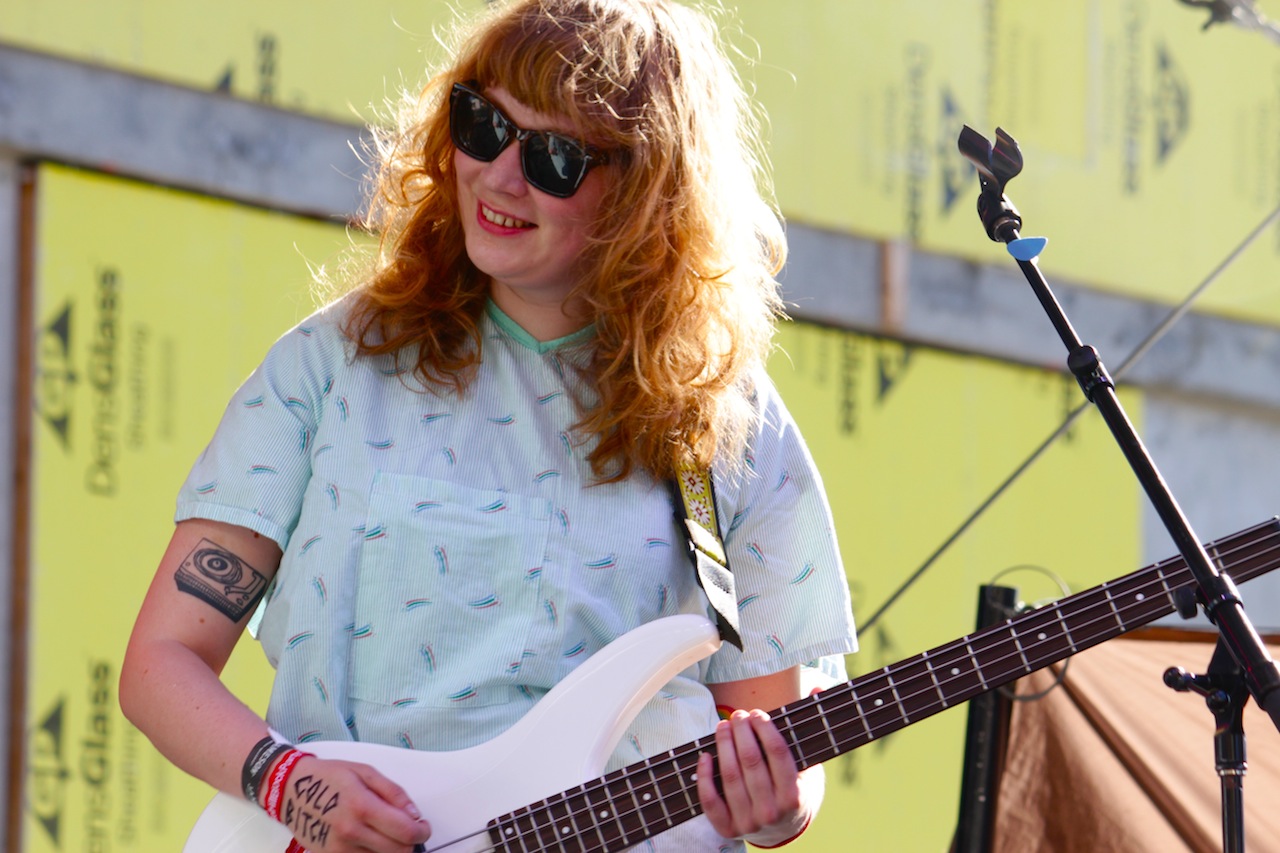 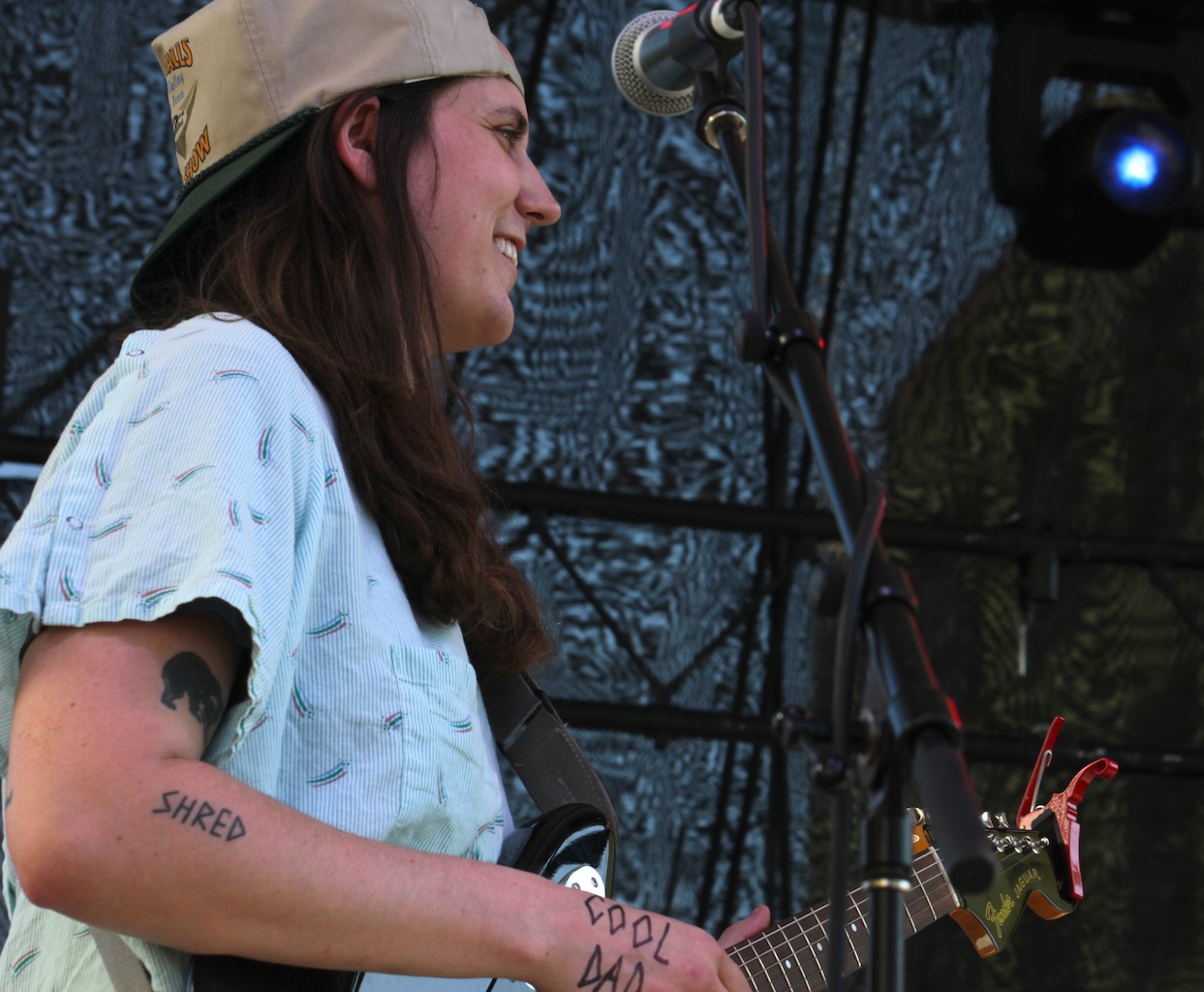 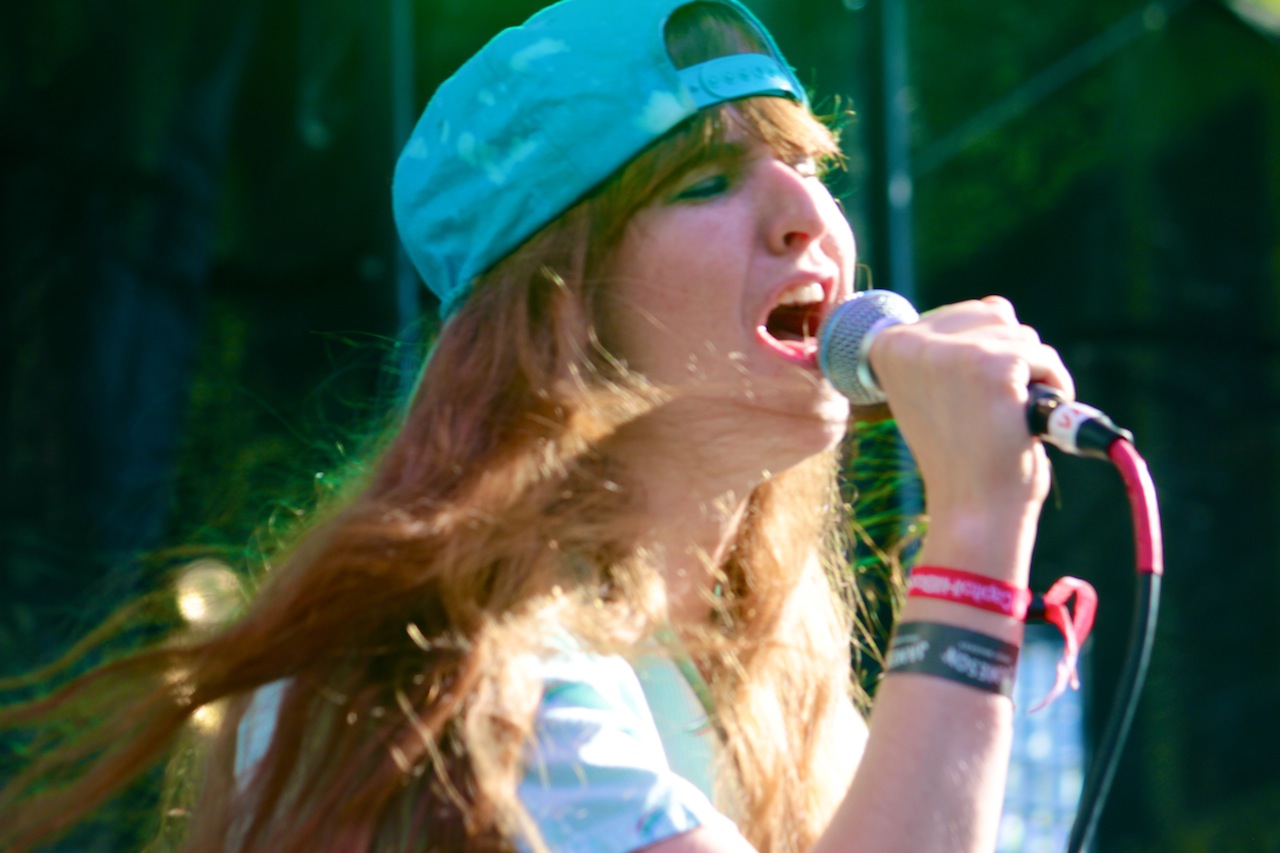 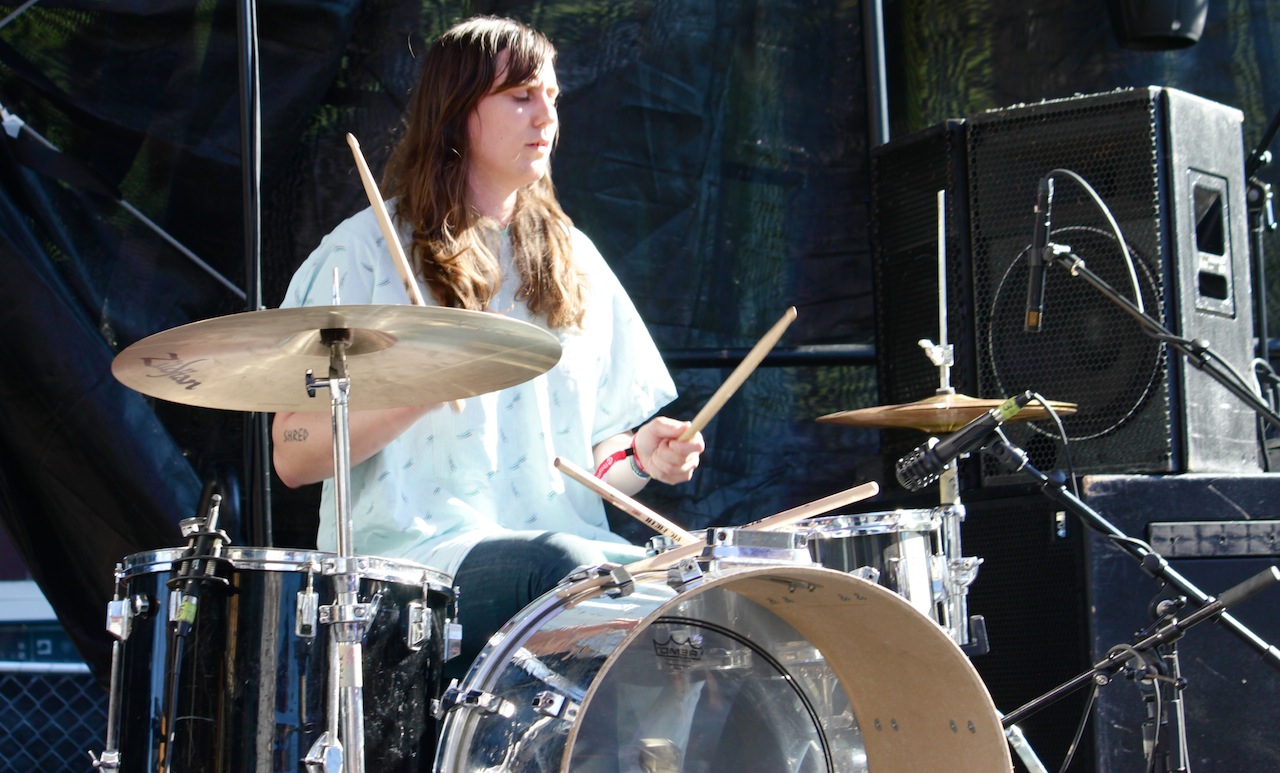 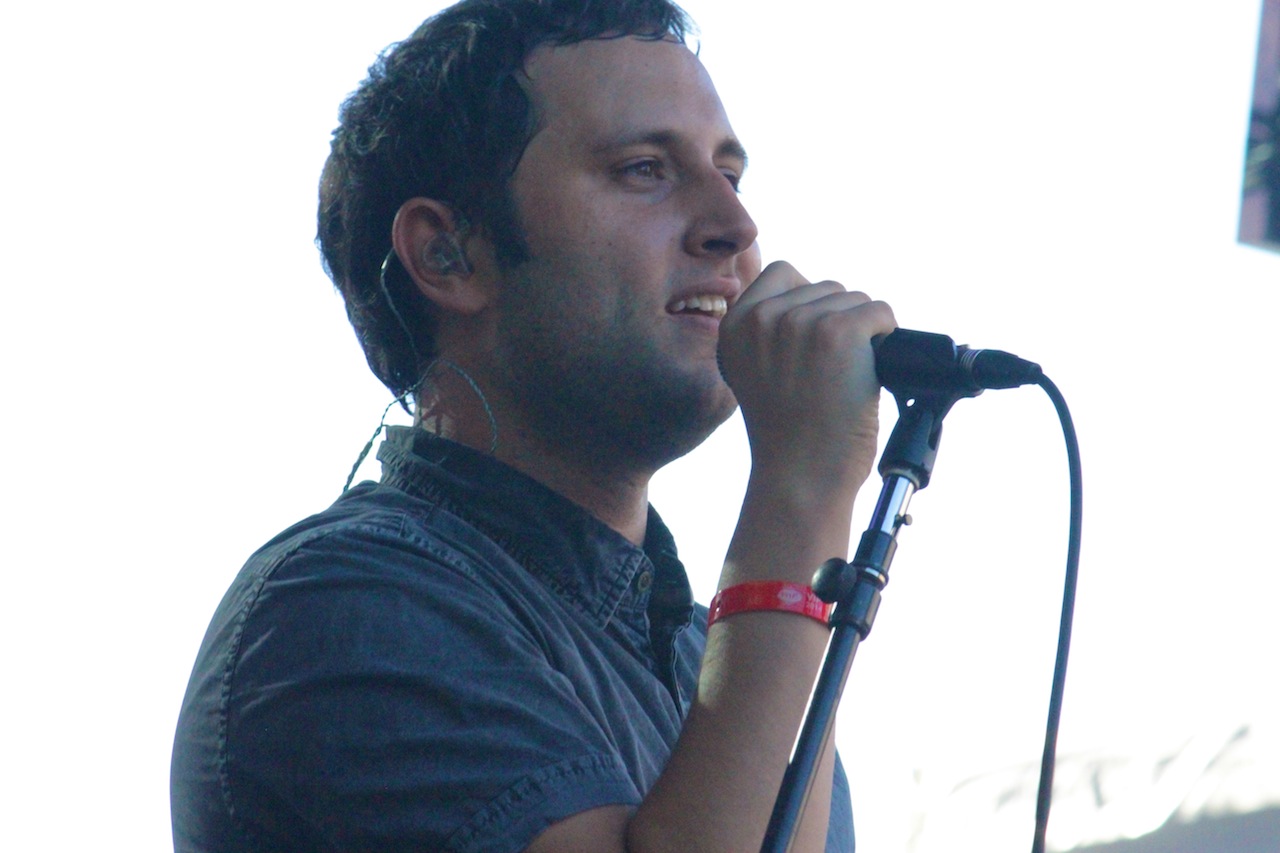 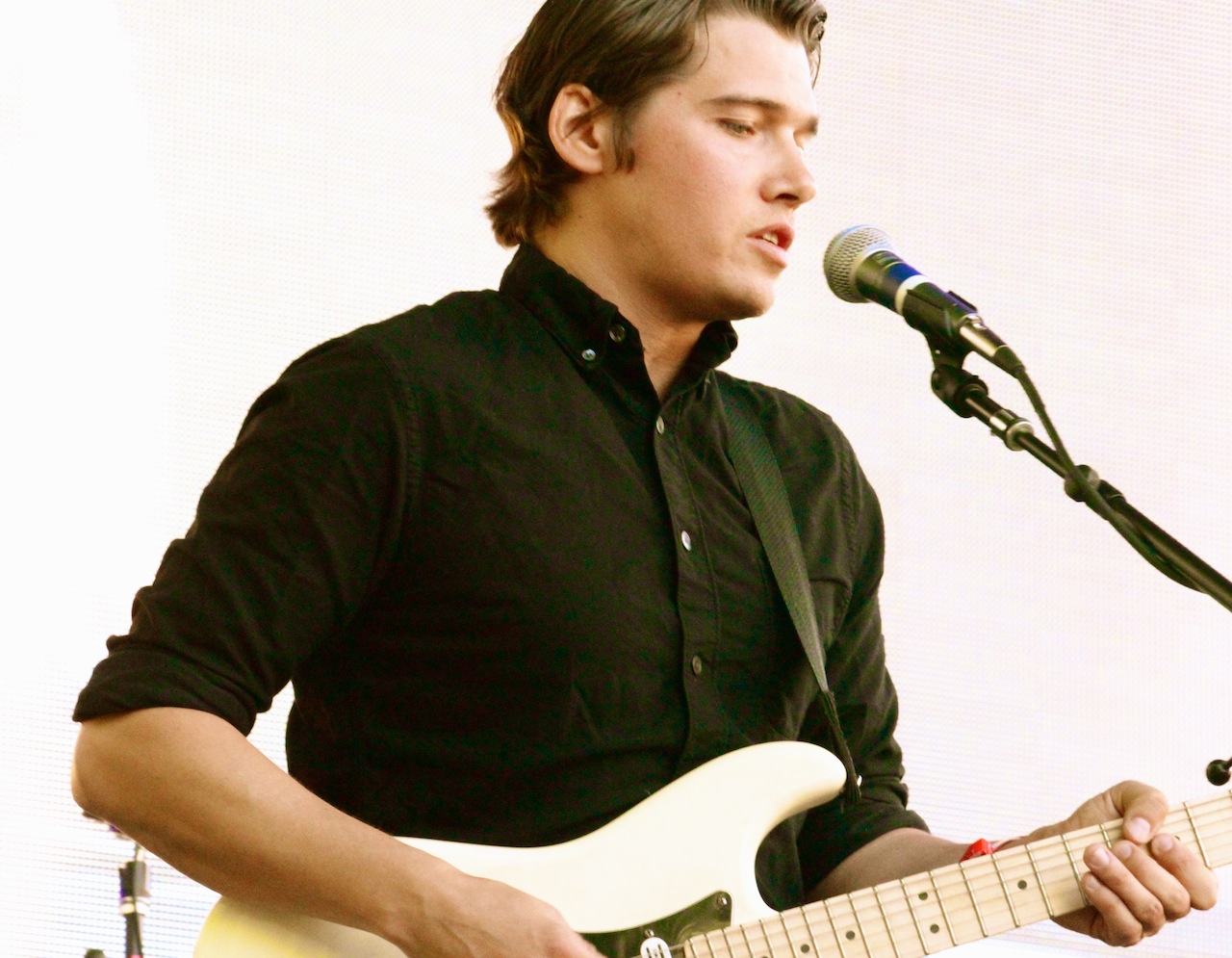 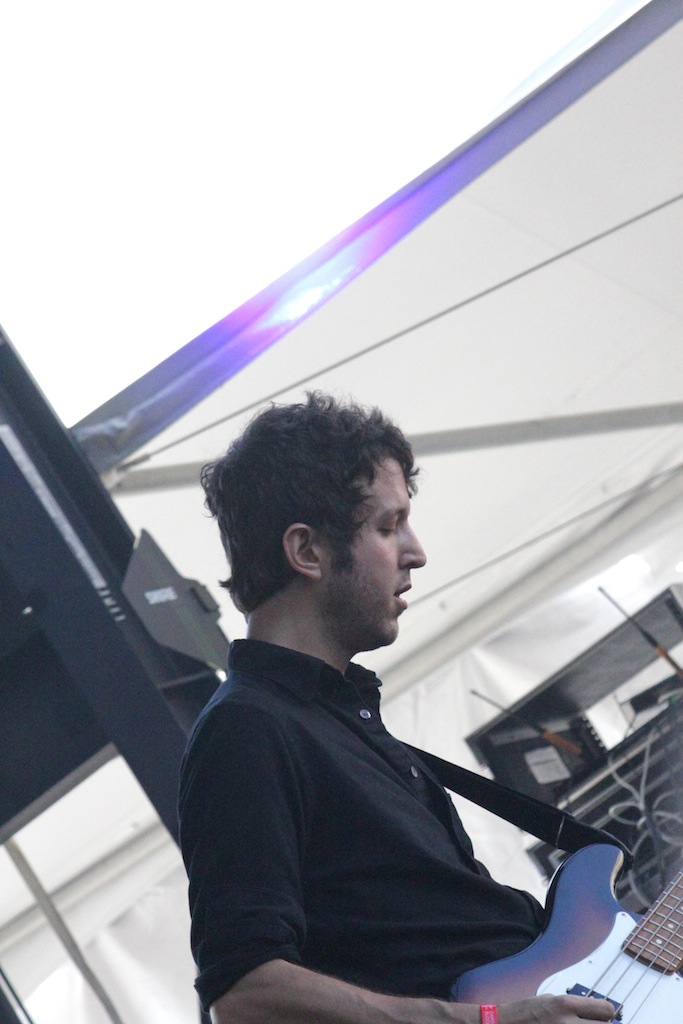 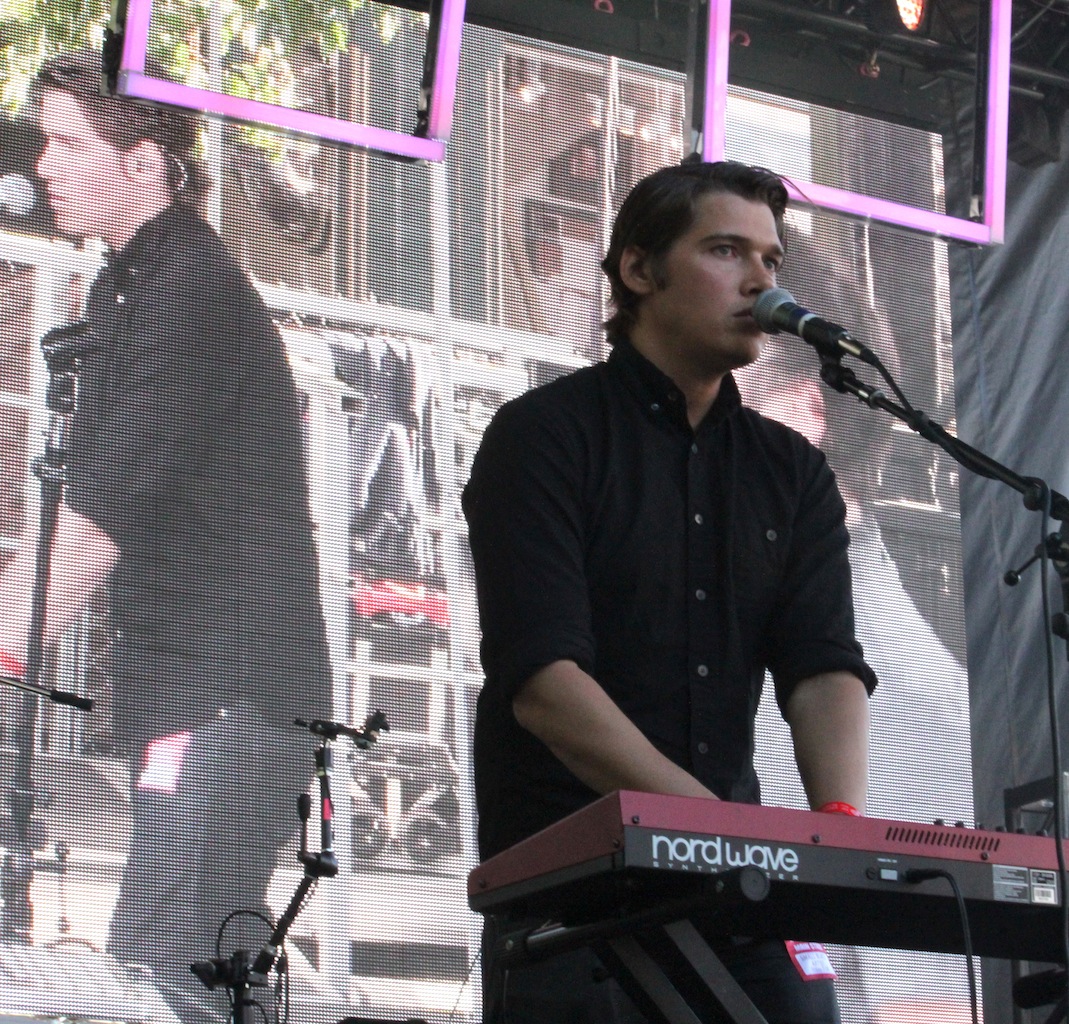 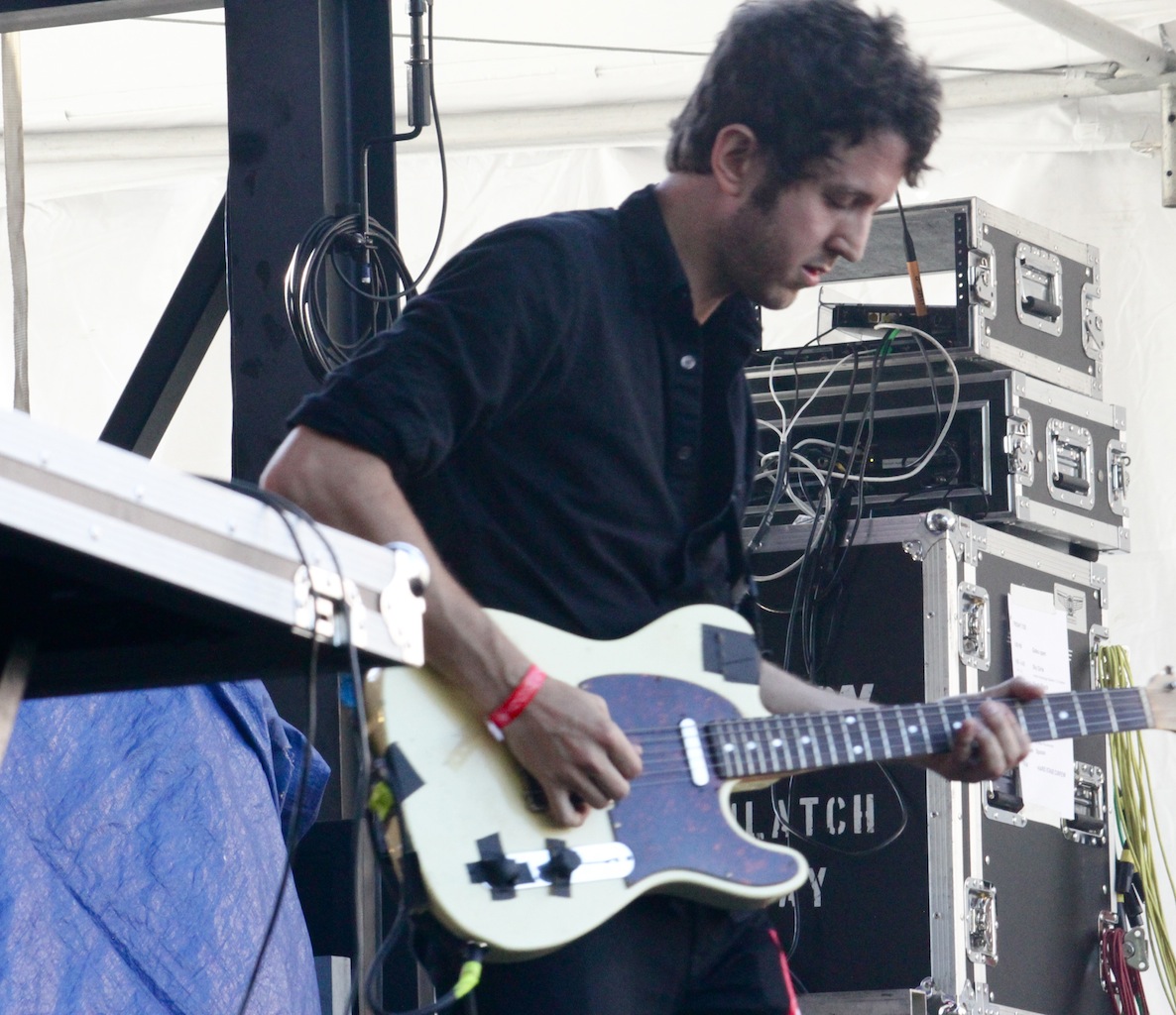 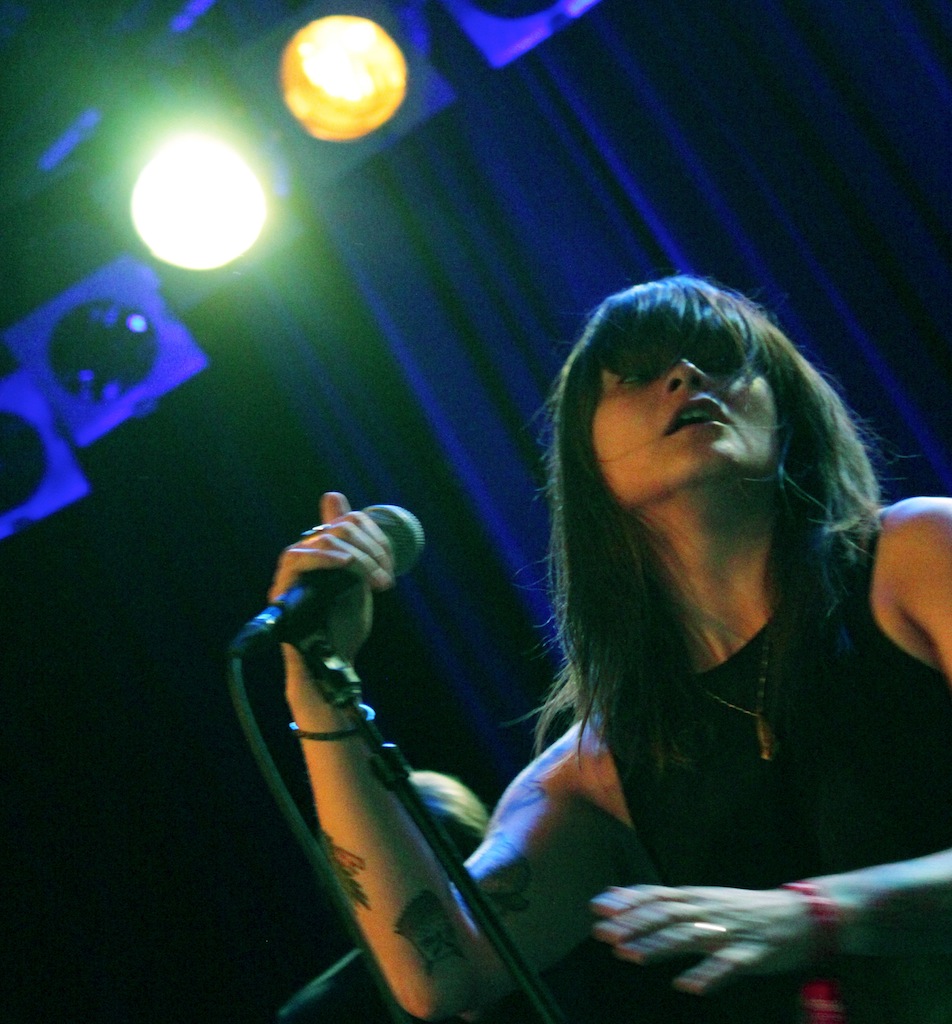 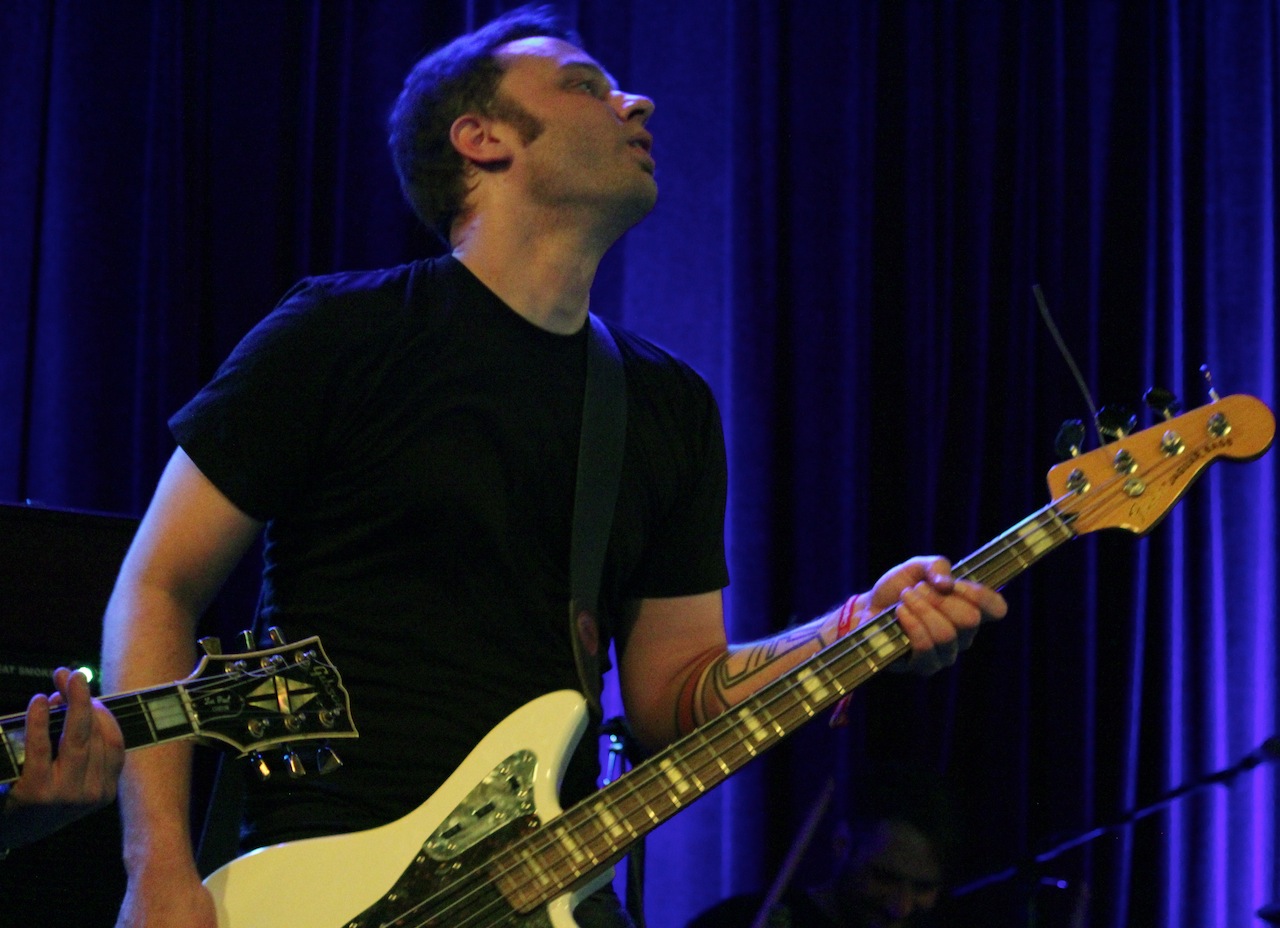 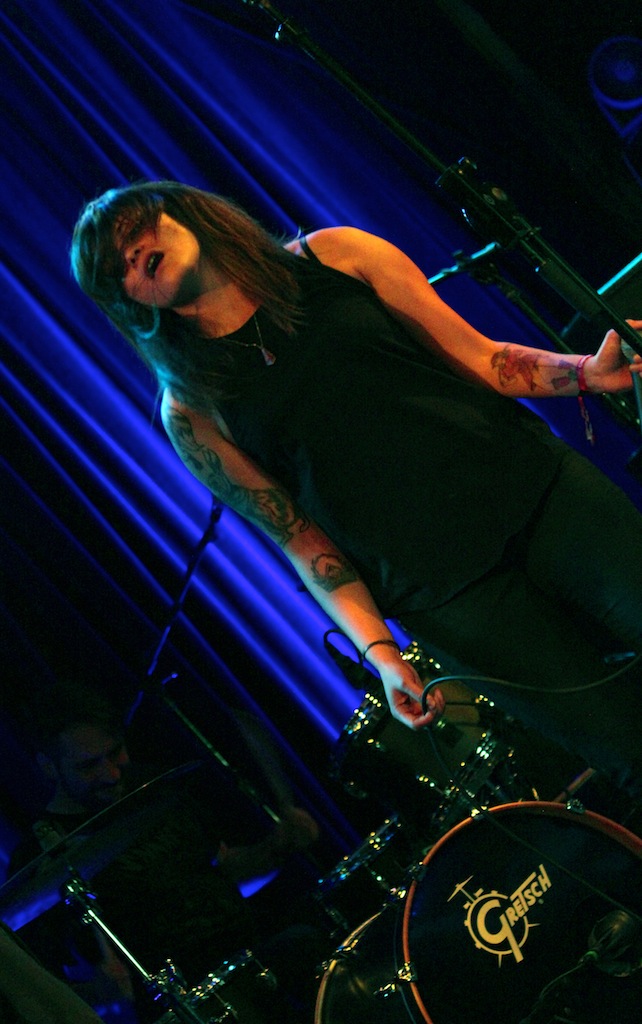