Sharon Van Etten and her band played a sold-out show at the Neptune over the weekend. Van Etten is on tour in support of her recently released album, Are We There, and this was her third performance at the venue in the past two years. Australian Courtney Barnett opened. 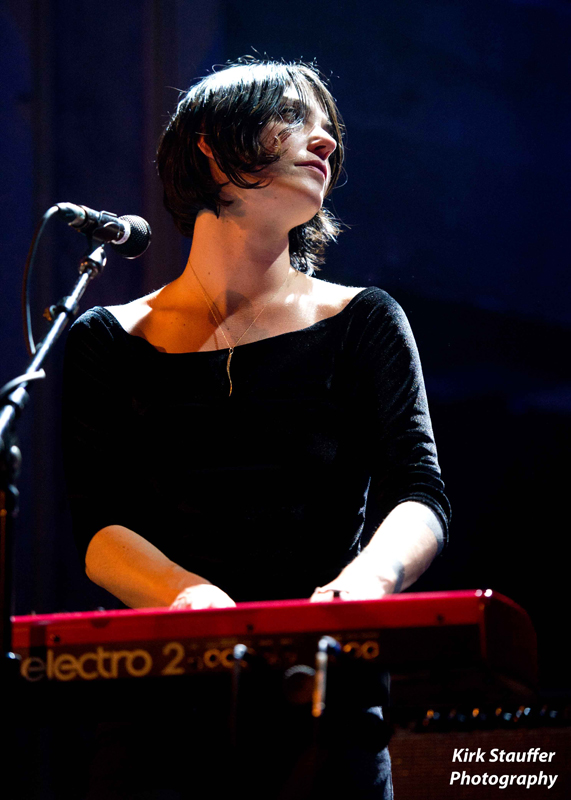 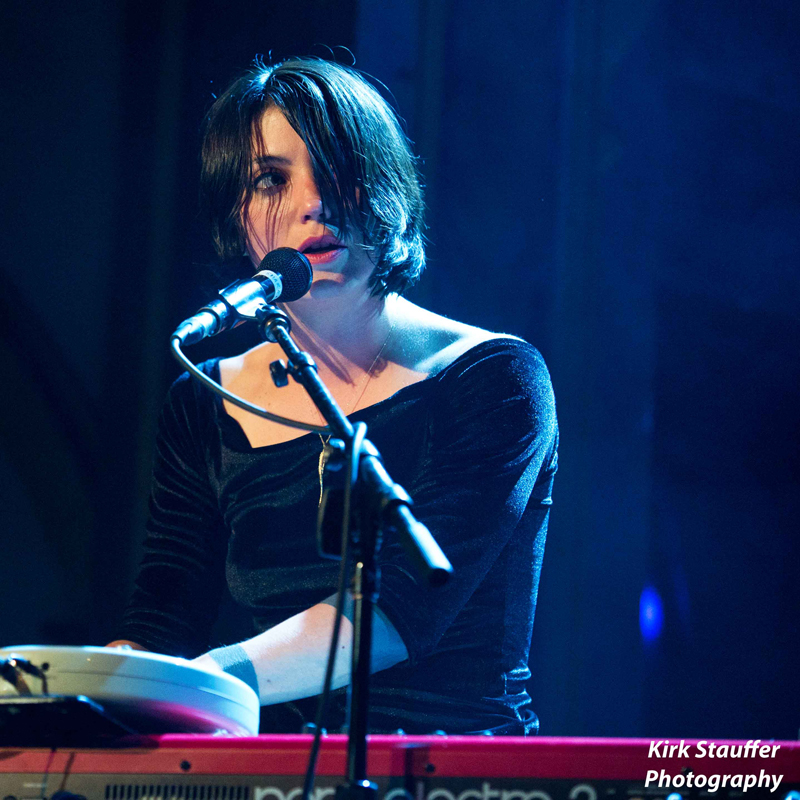 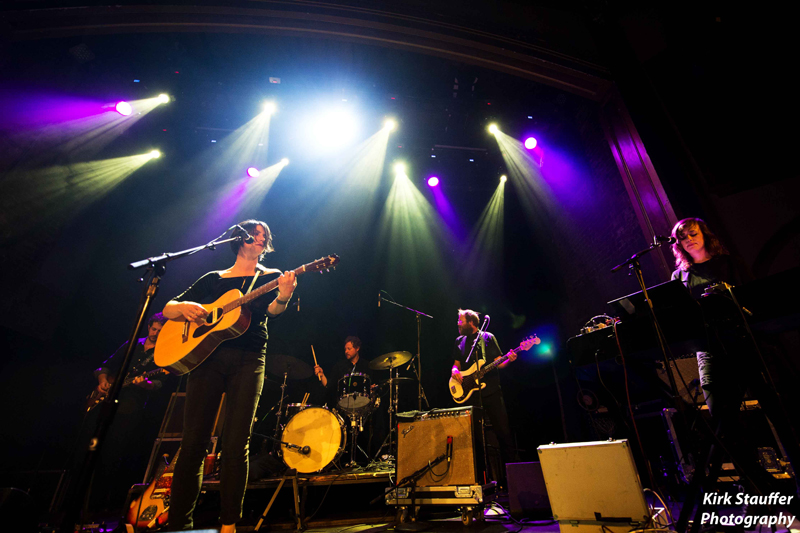 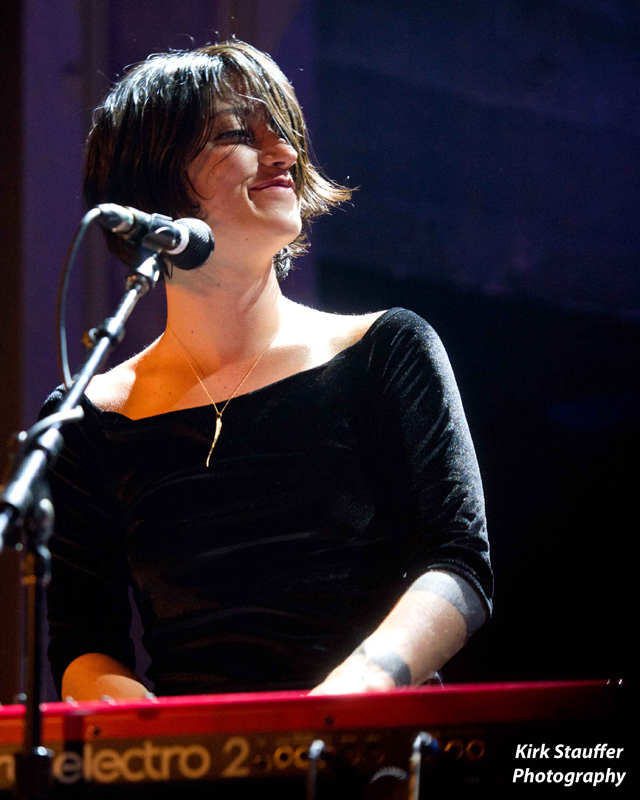 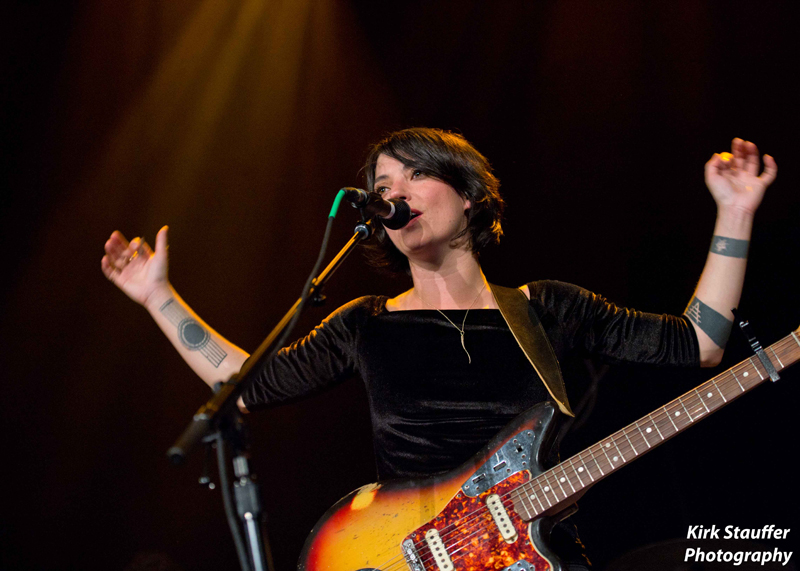 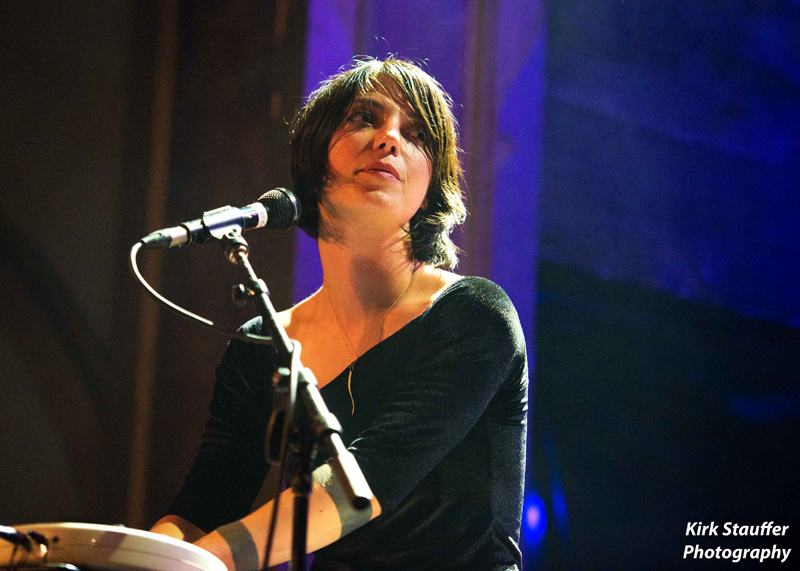 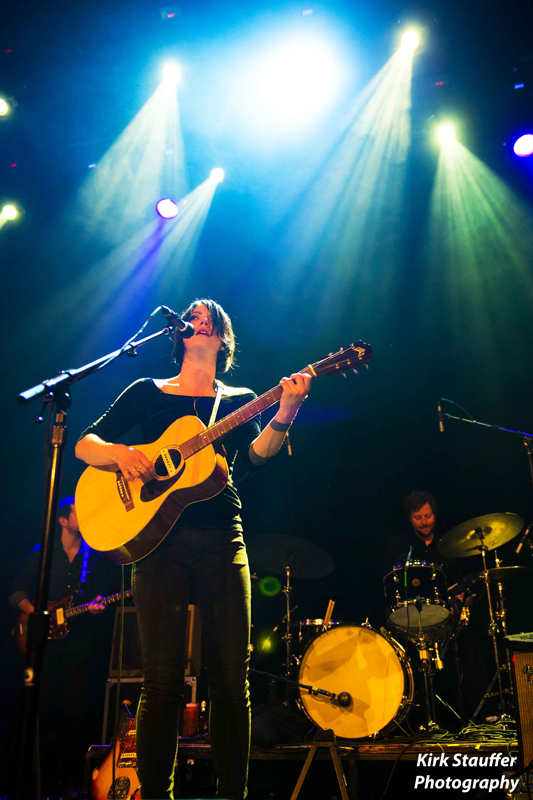 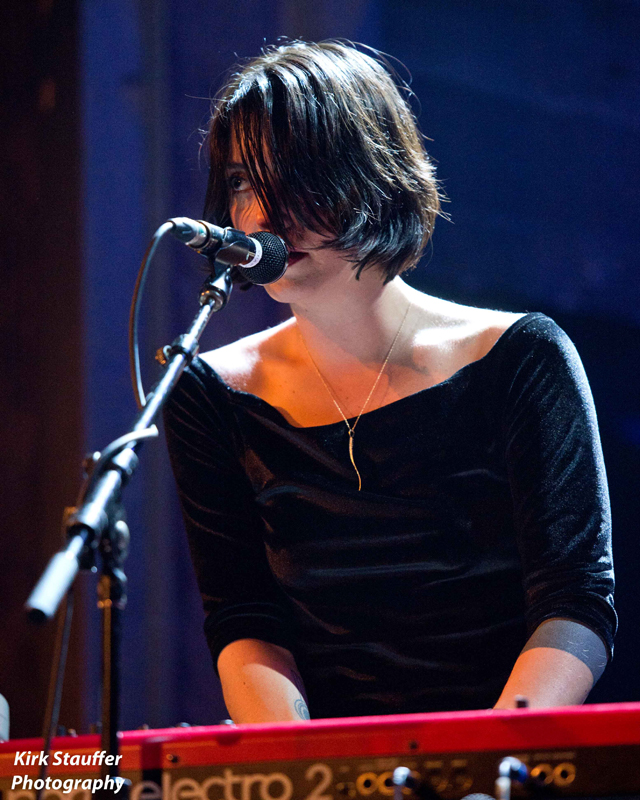 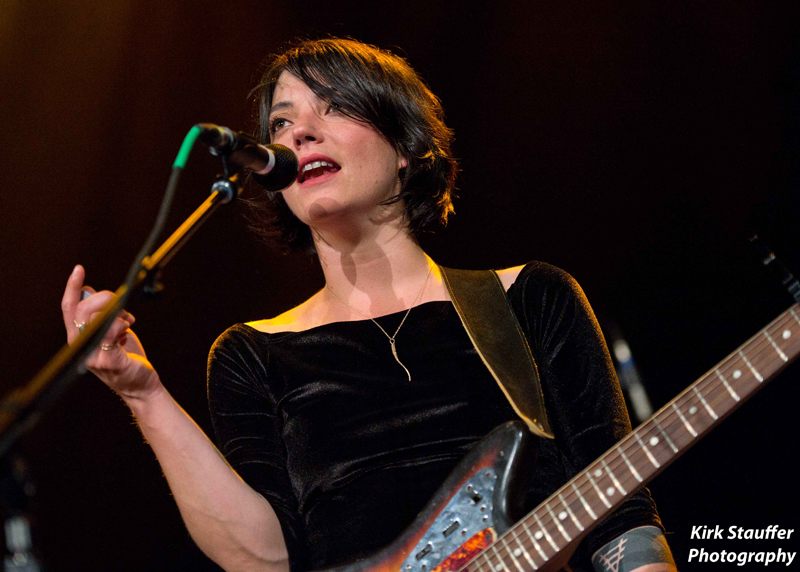 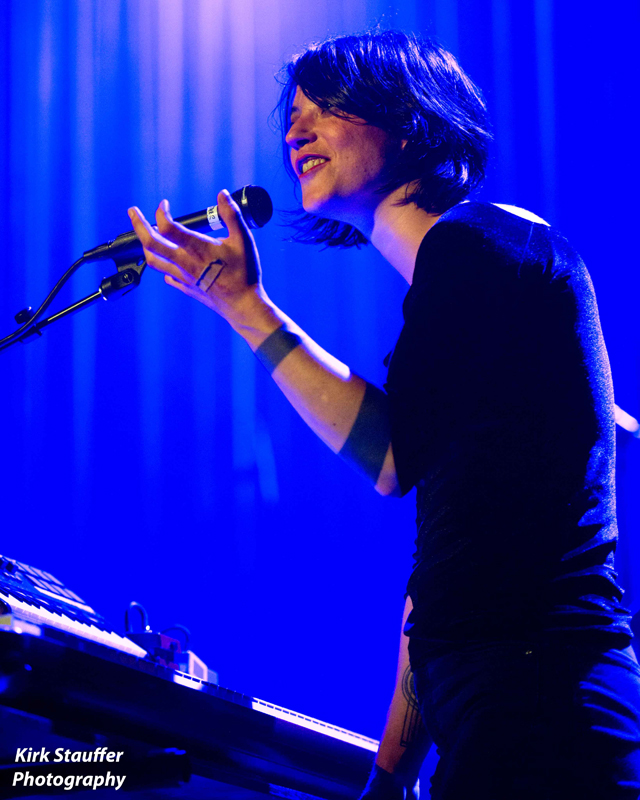 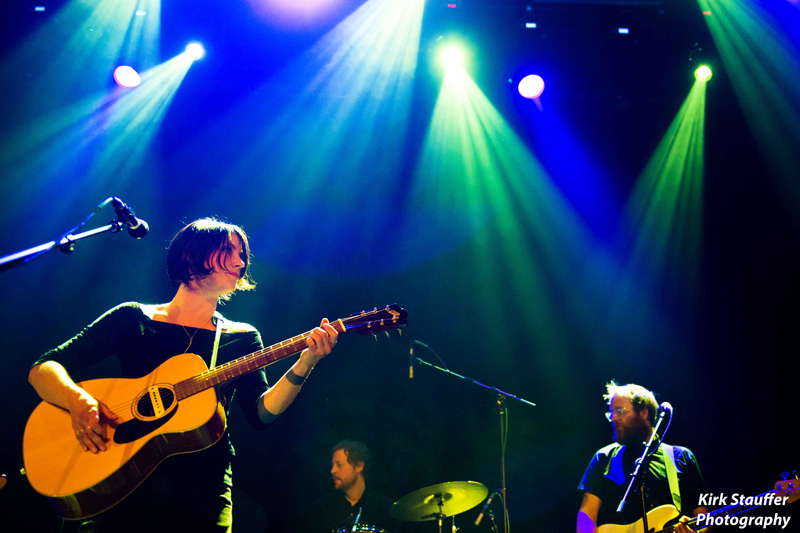 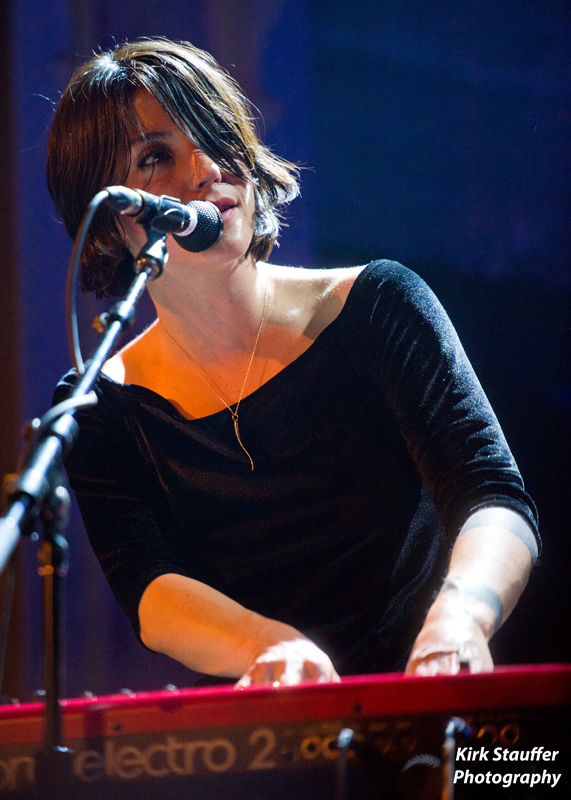 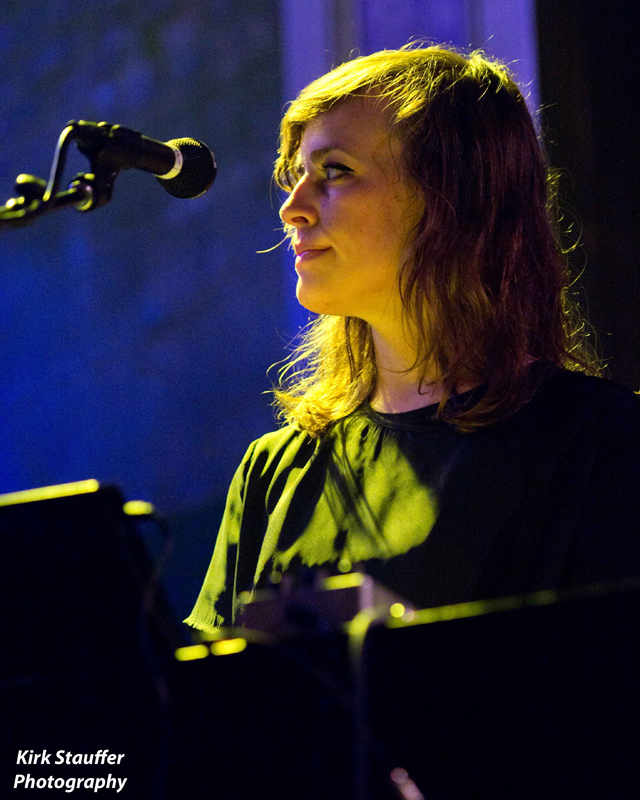 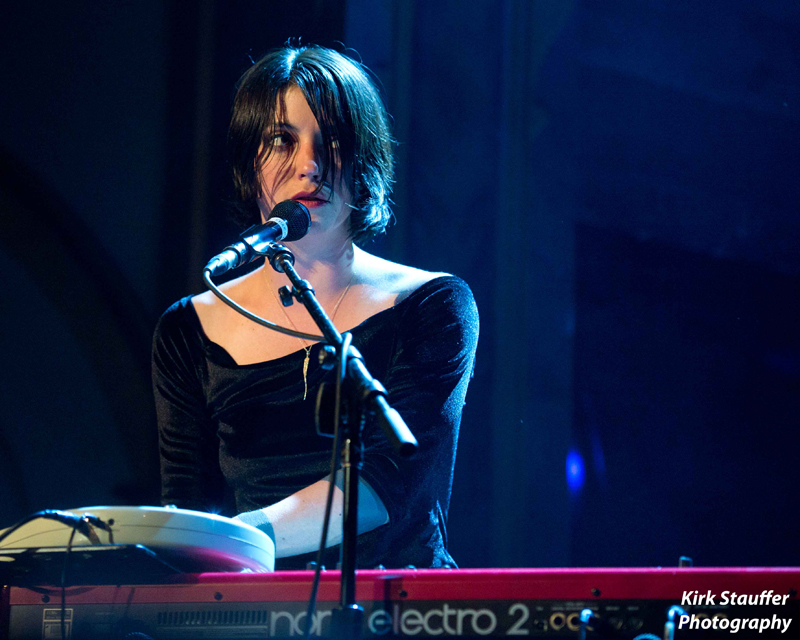 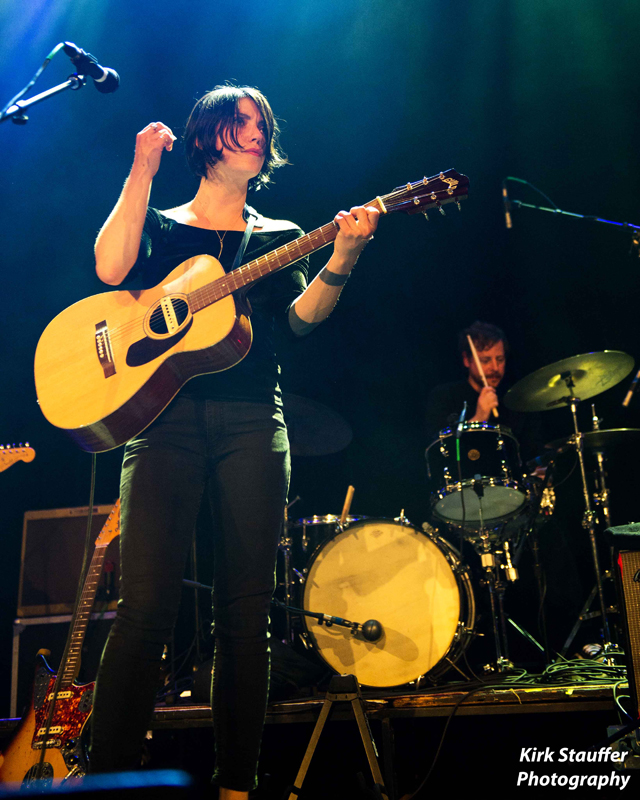 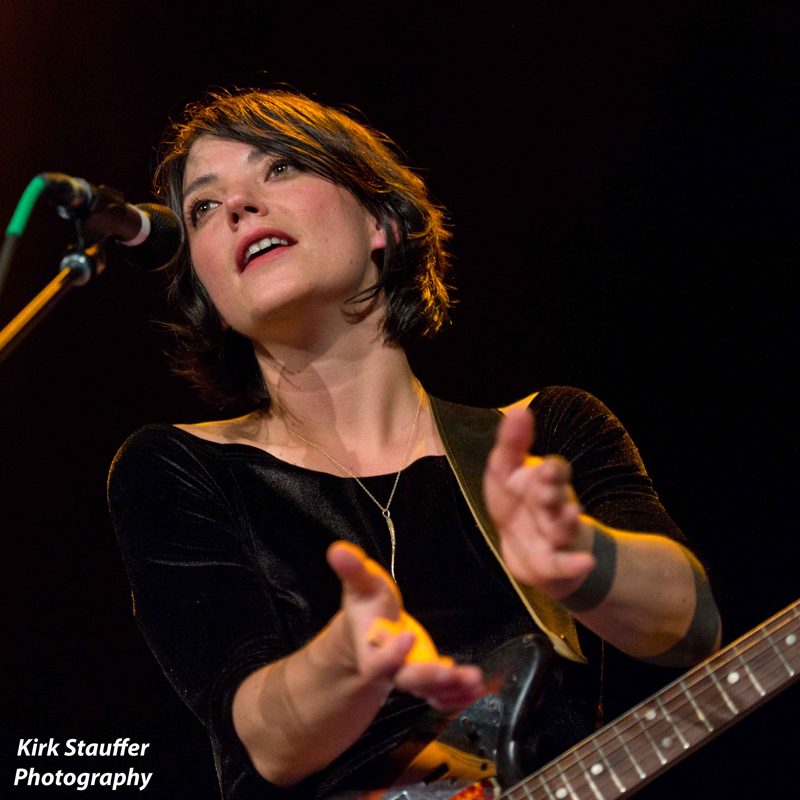 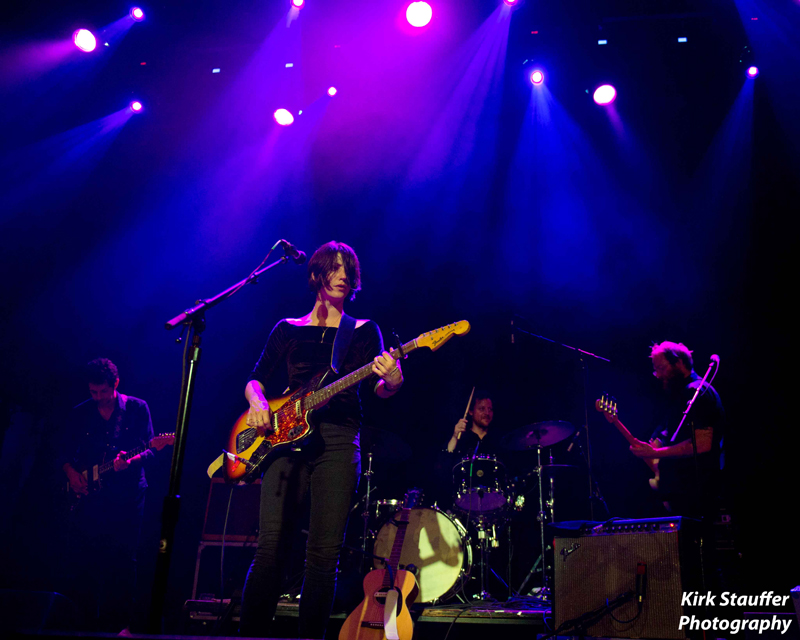 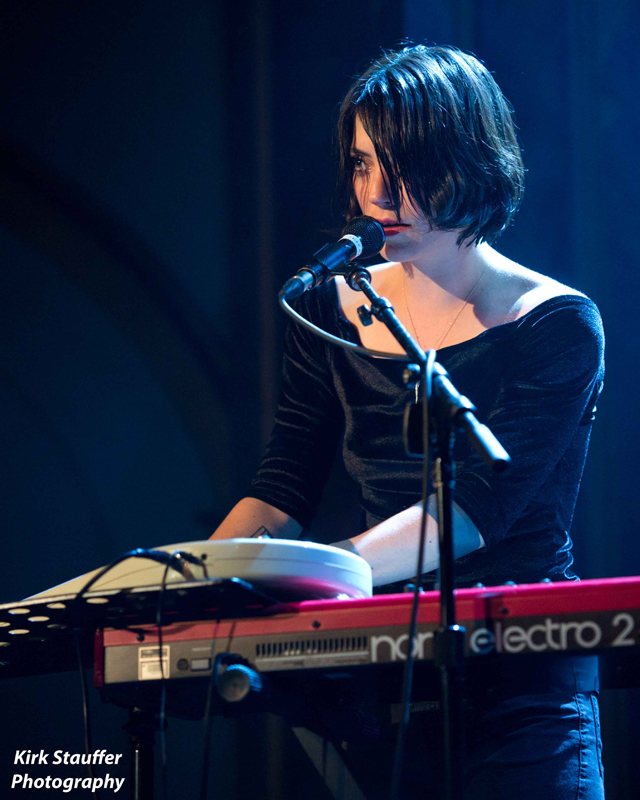 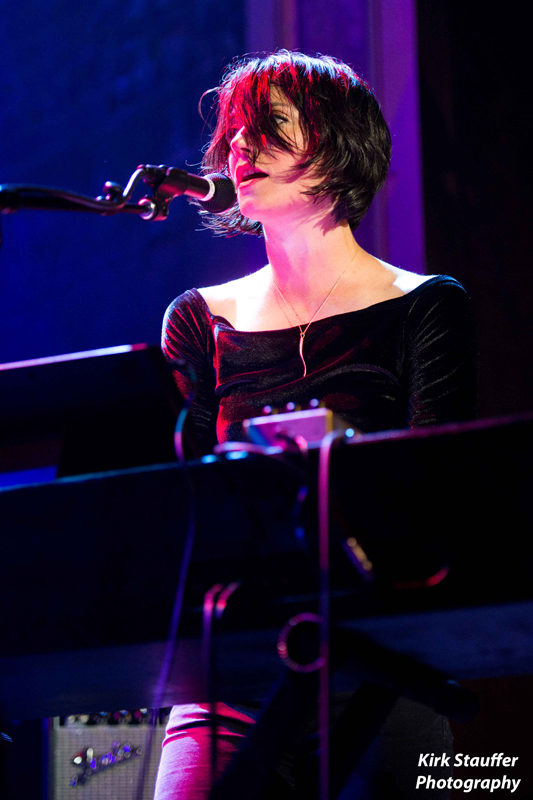 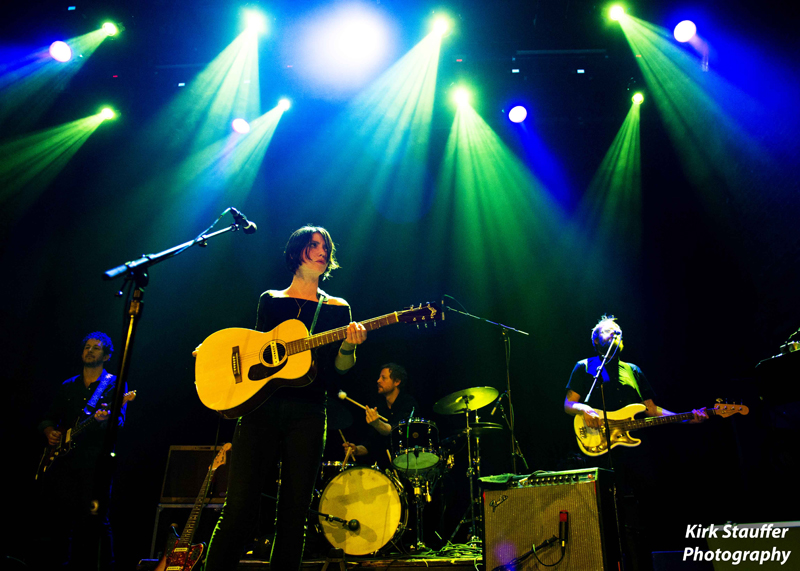 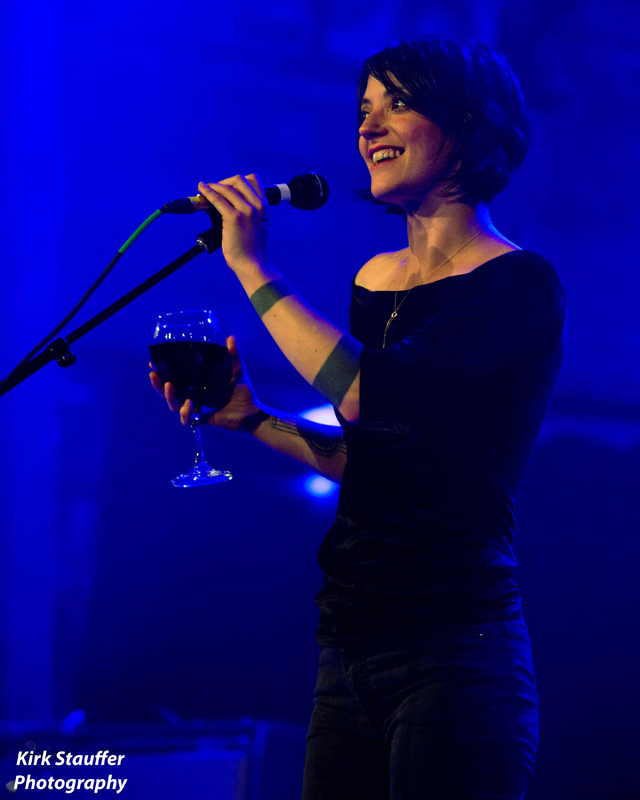 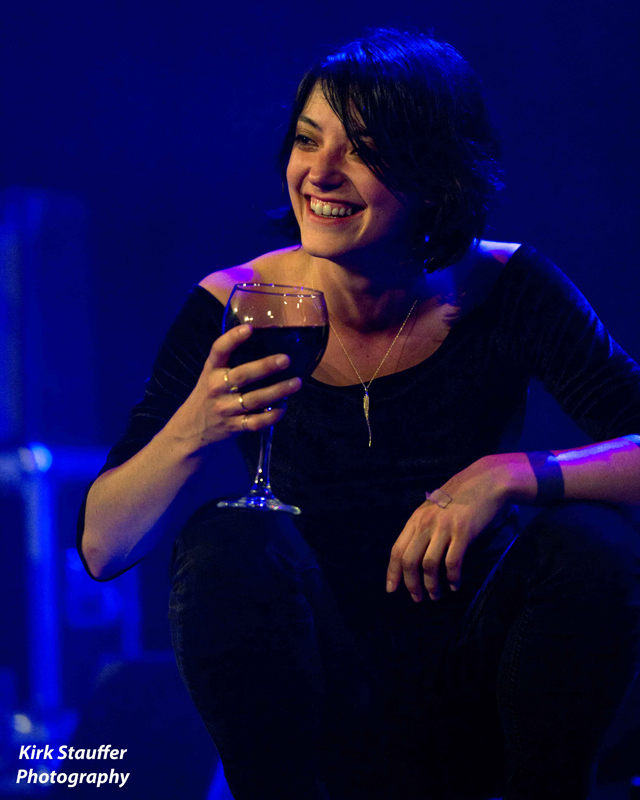 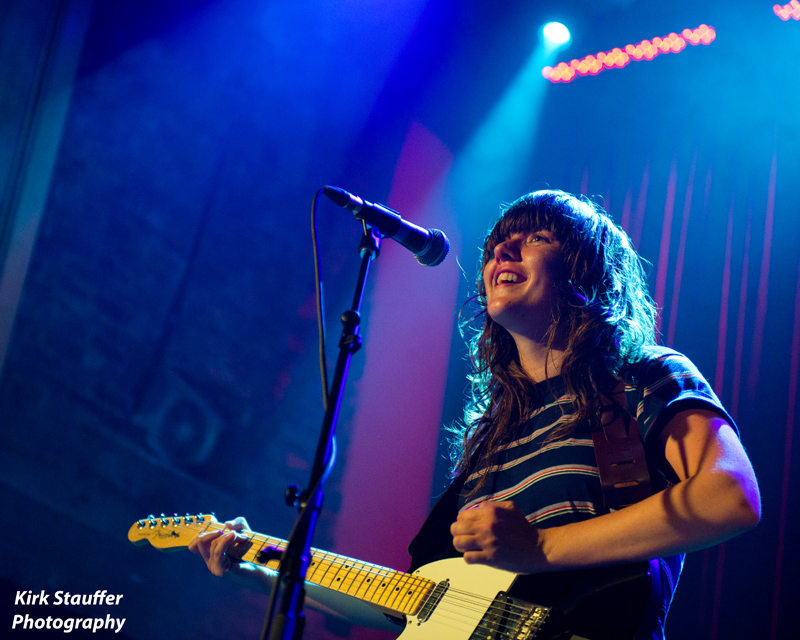 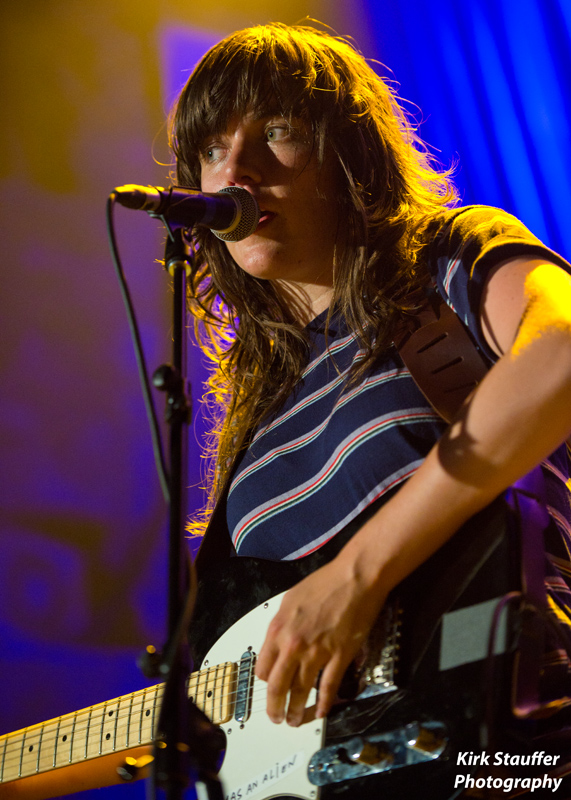