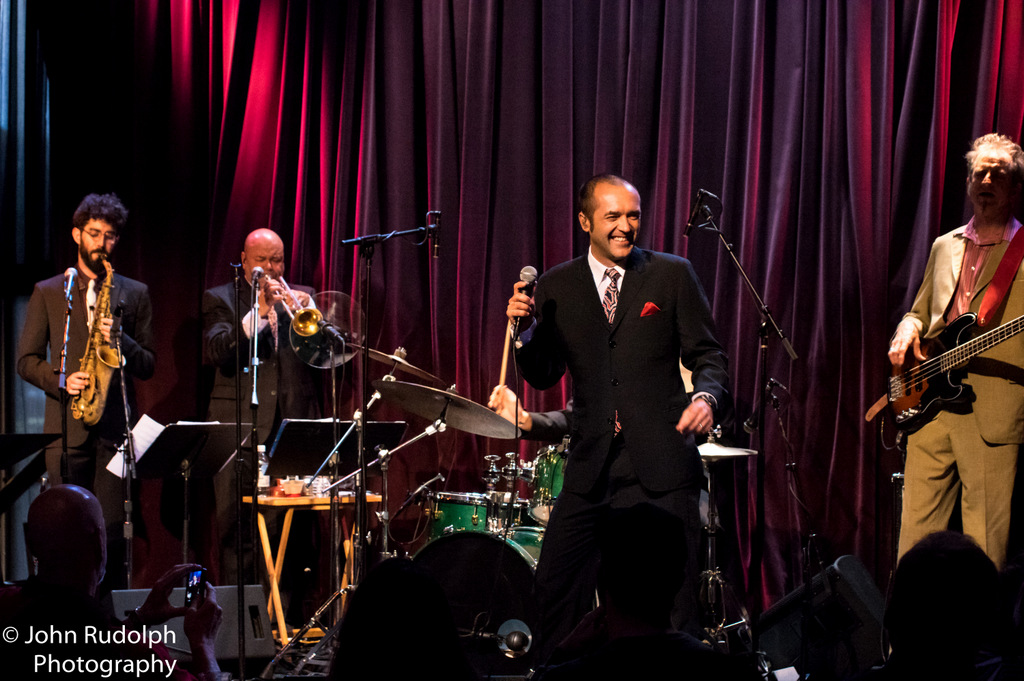 I had the pleasure of attending and photographing the Cherry Poppin’ Daddies show at Jazz Alley Thursday night. Yeah you guessed right, the “Zoot Suit Riot” guys. These guys are as fun as they were in the ’90s. I say still but they never really stopped touring and Thursday’s show demonstrated that. 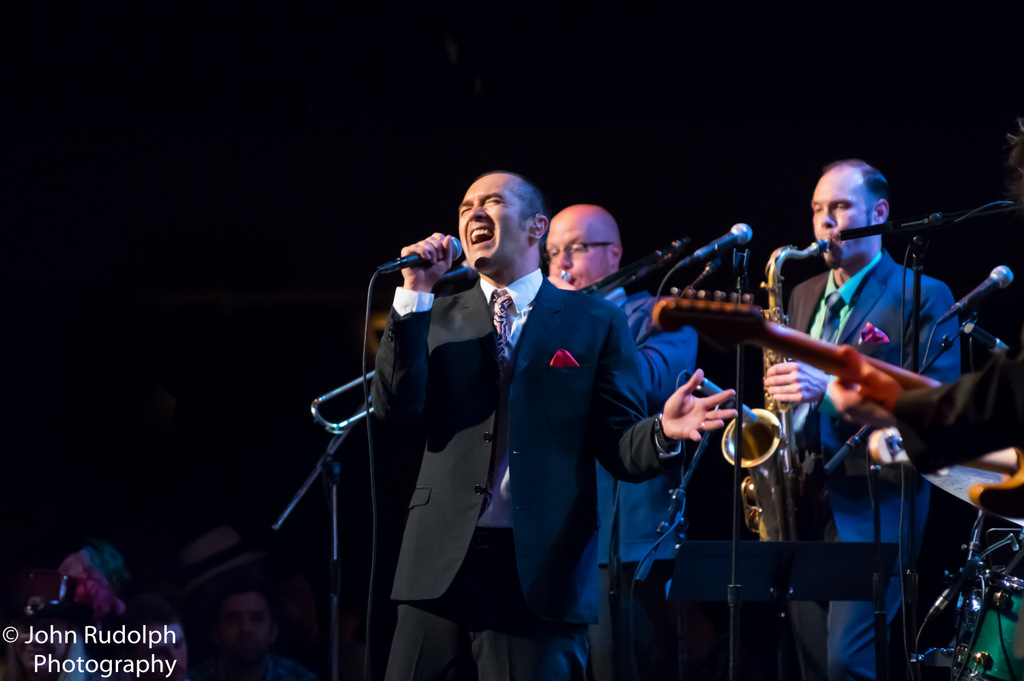 Normally when a concert photographer shoots a show, the promoter limits us to 3 songs. It’s like fingernails on a chalkboard to my creative soul, because usually the best lighting and performance happens later in the show. For the Daddies, I limited myself to 3 songs because I didn’t want to miss the show, and for once, it felt good to go by the rules cause I really had a great time. 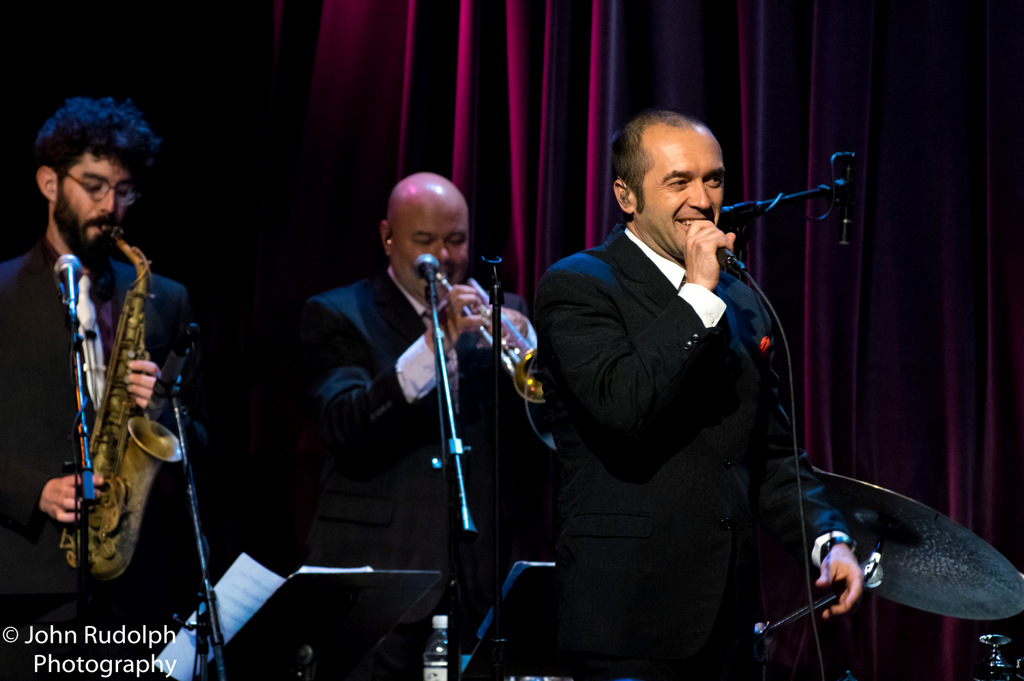 After my shoot, I walked back to my assigned seat, put my camera away, and ordered my well-crafted Manhattan. On stage the Cherry Poppin Daddies, lead by Steve Perry, thrilled the crowd with their fun yet very energetic Ska/Swing performance. These guys had me belly laughing because you could just tell they were having a great time, and it was apparent that it was infectious to the crowd as well. The music ricocheted back and forth as the band shouted out a word and the crowd shouted back in unison. 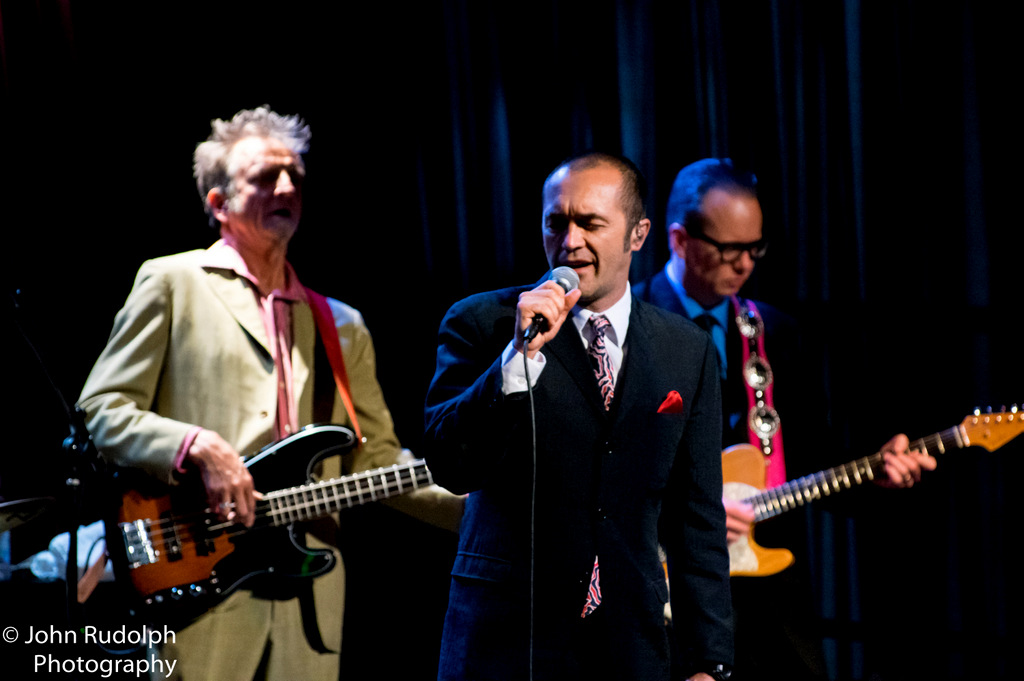 The Daddies played a combination of their old and new songs. Their new recording is nearing release – it’s called Please Return the Evening — the Cherry Poppin’ Daddies Salute the Music of the Rat Pack. I listened to it when I got home. After pouring myself another bourbon a la Don Draper, I sat back with my feet up, listening to the soulful sound of Perry’s voice, taking me back to another era. 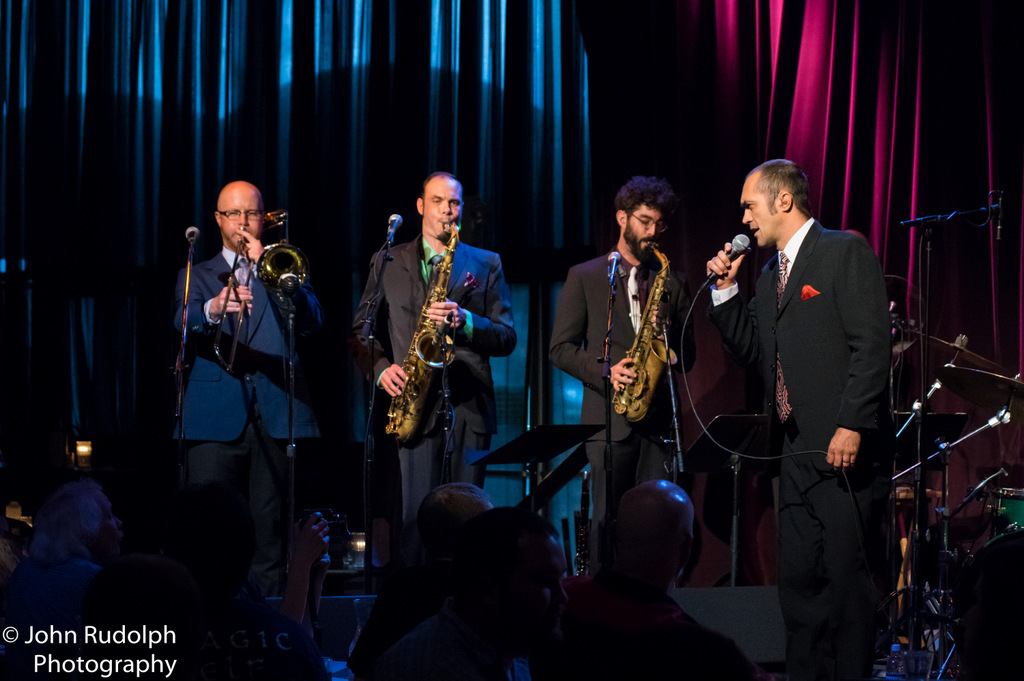 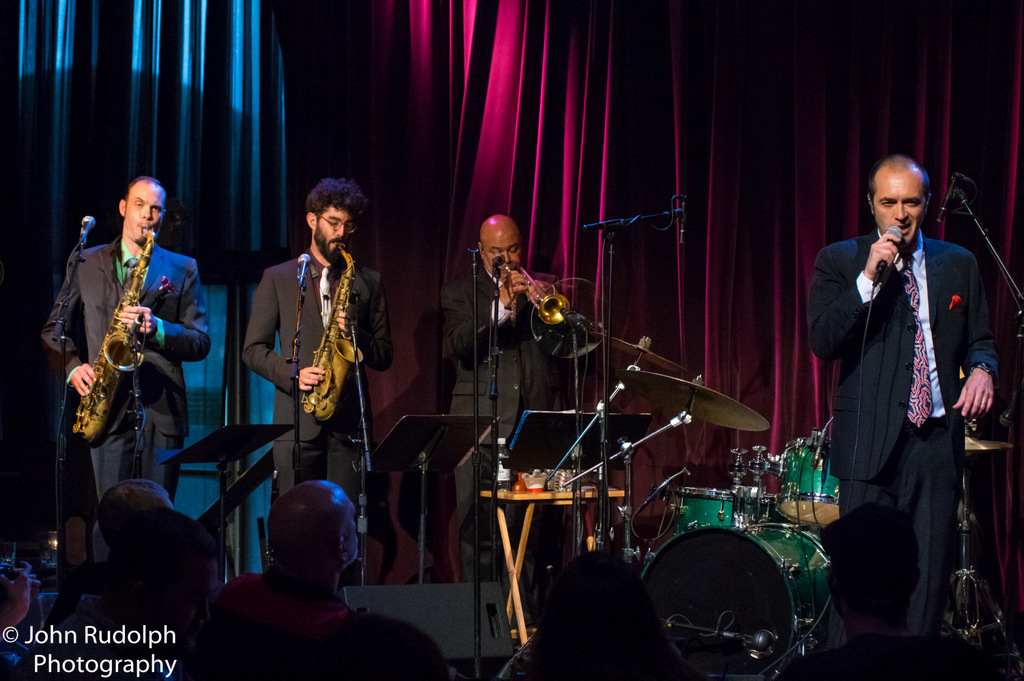 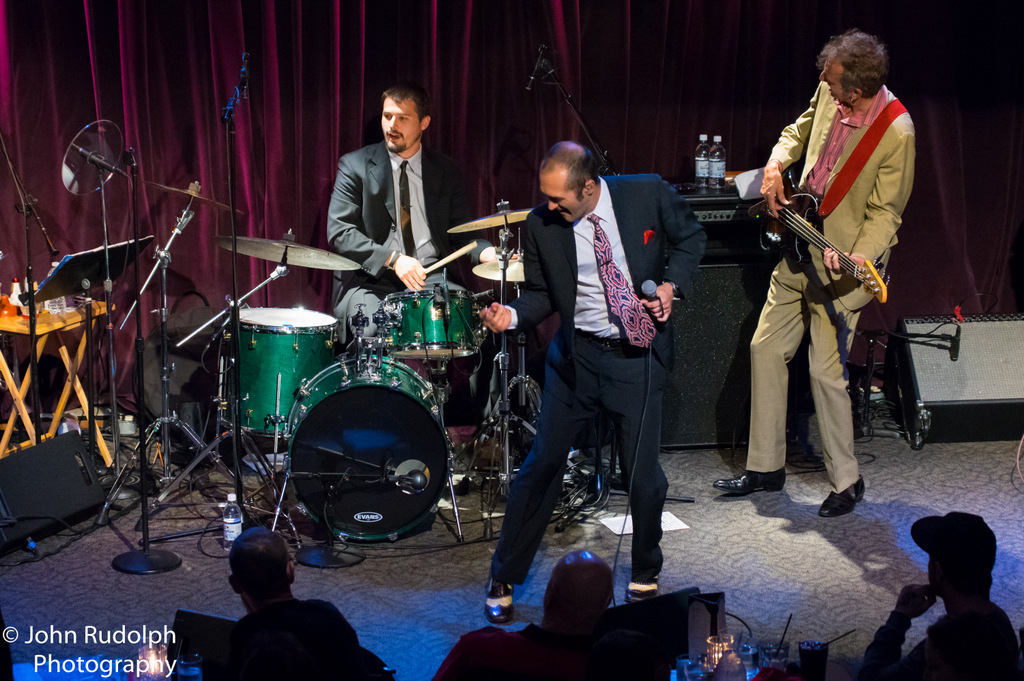 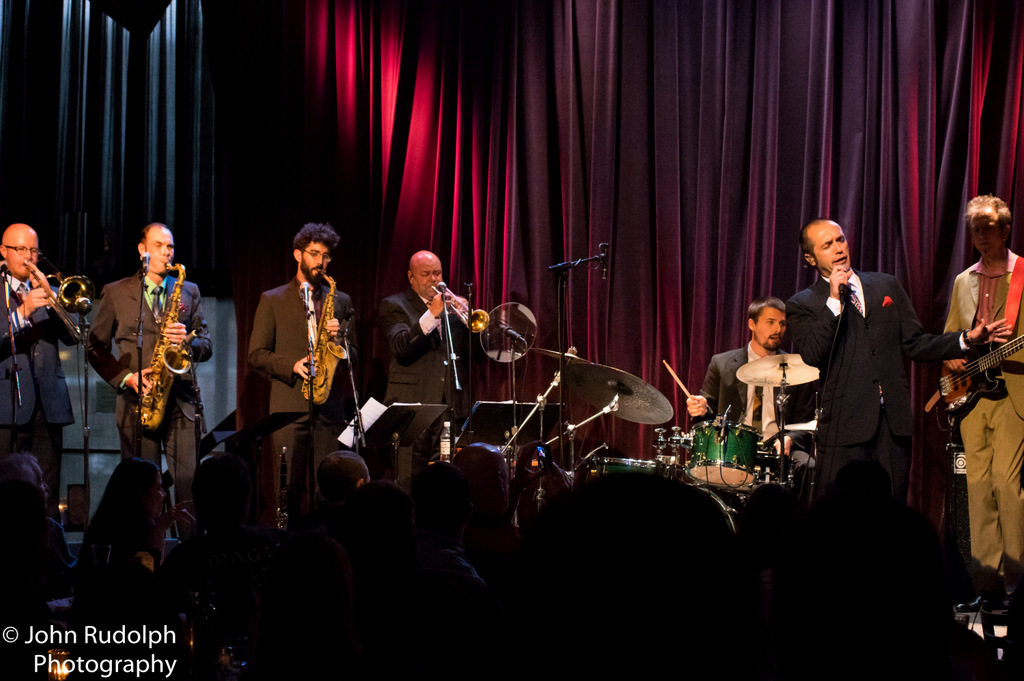 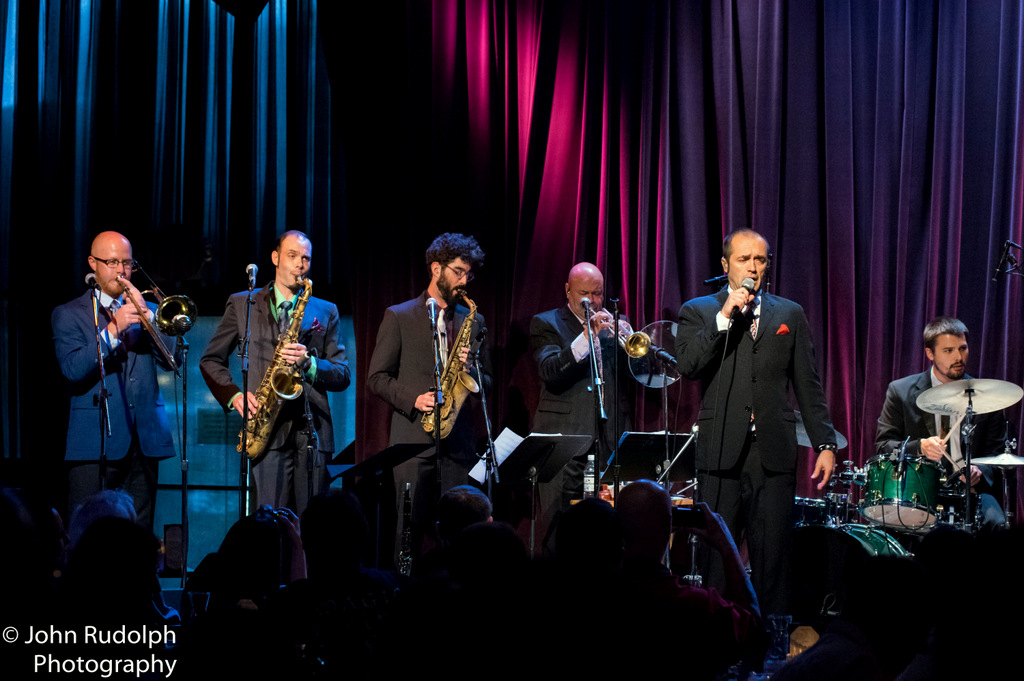 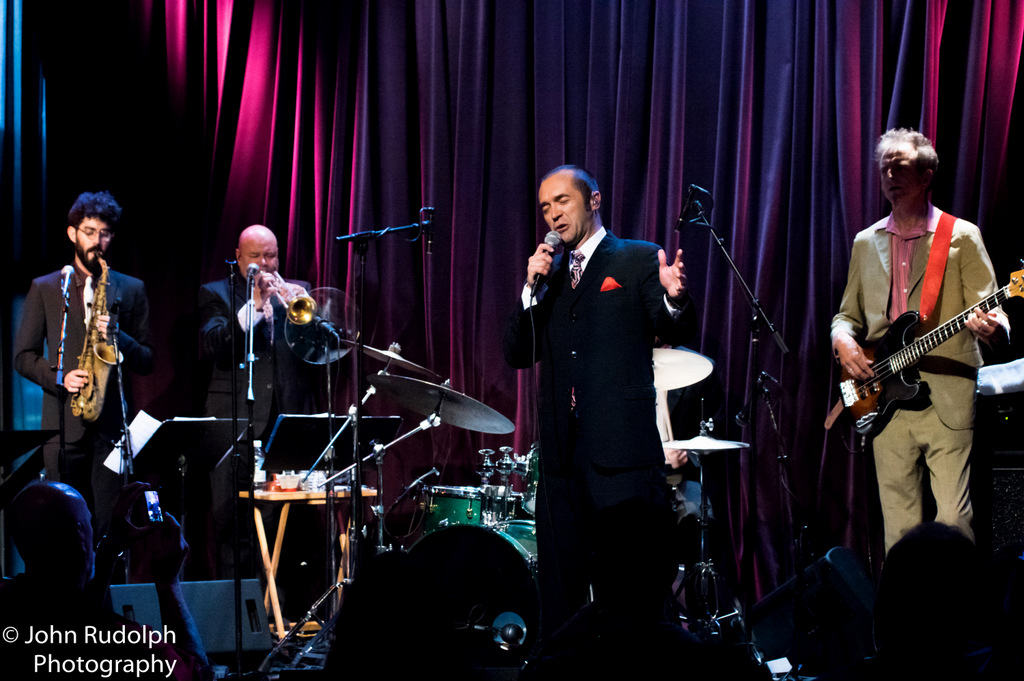 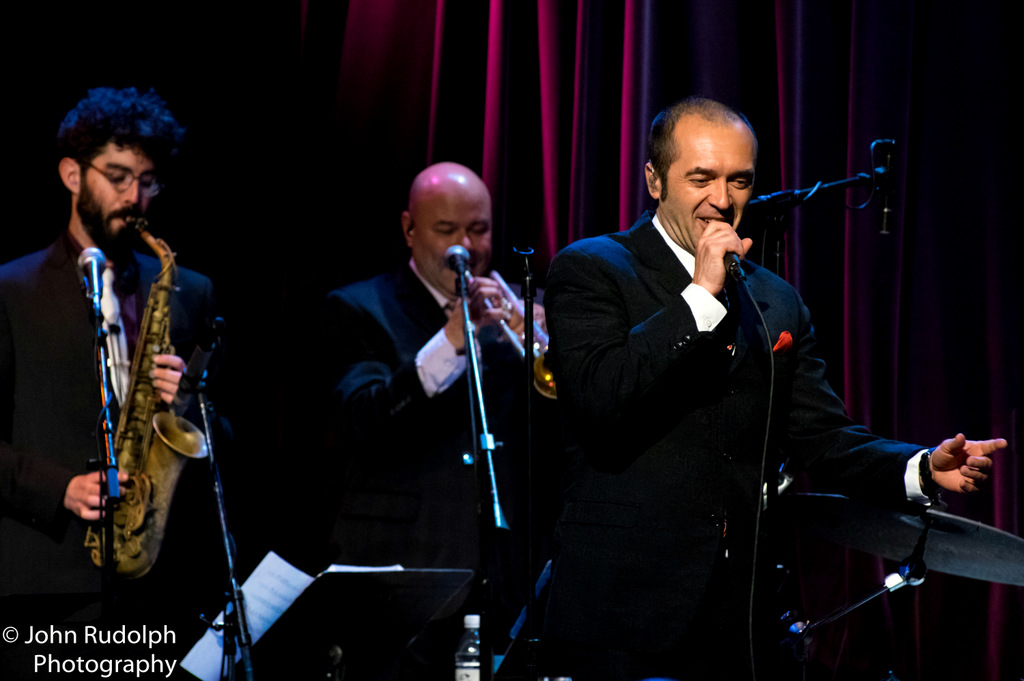 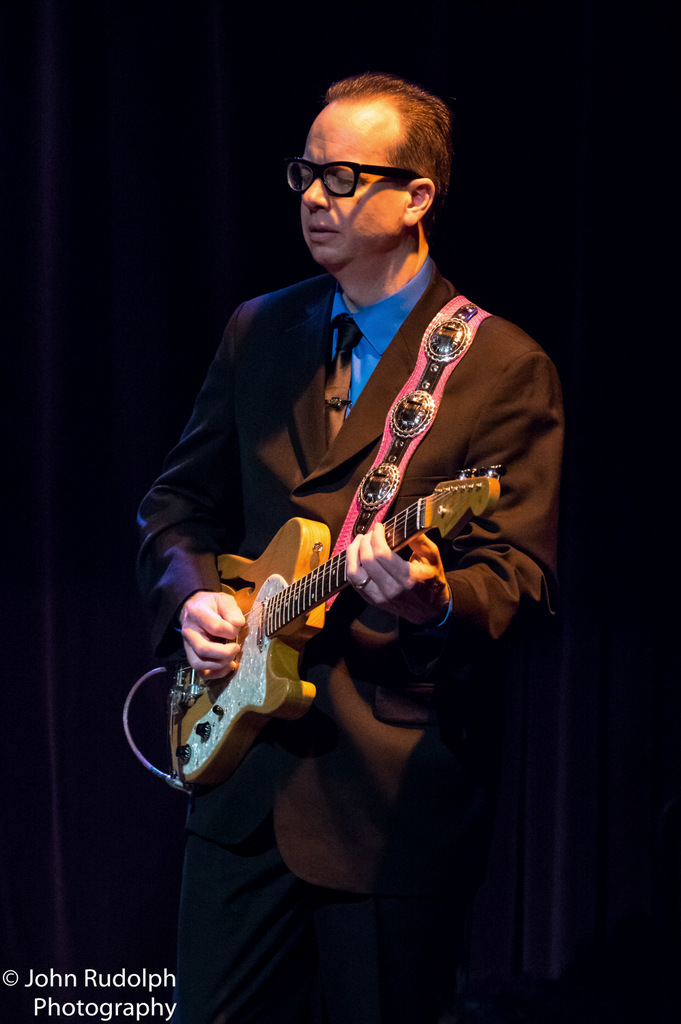 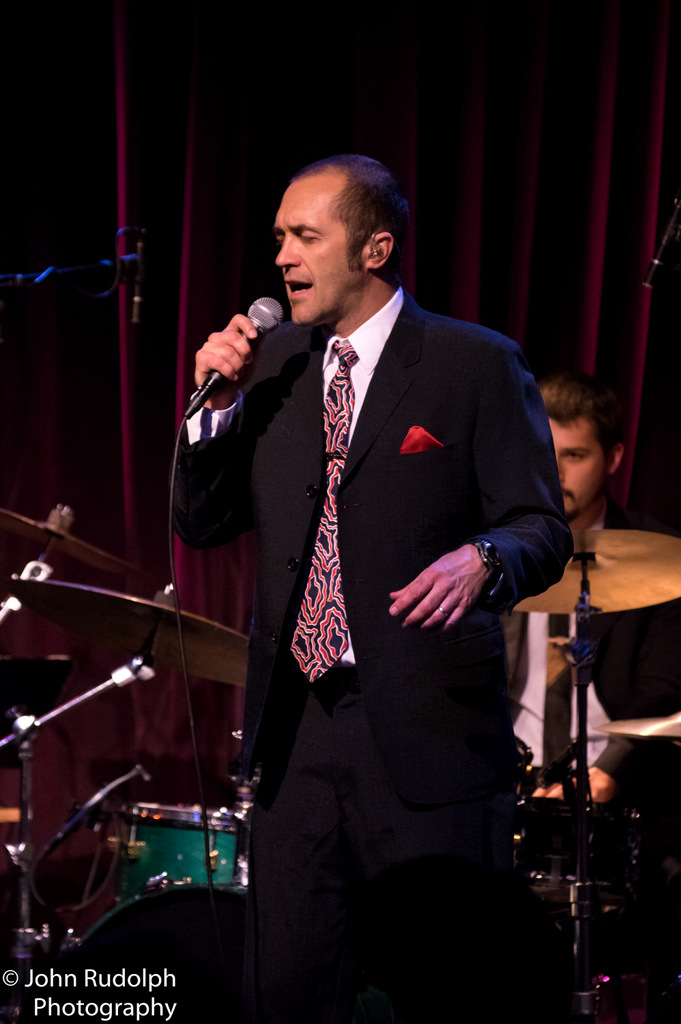 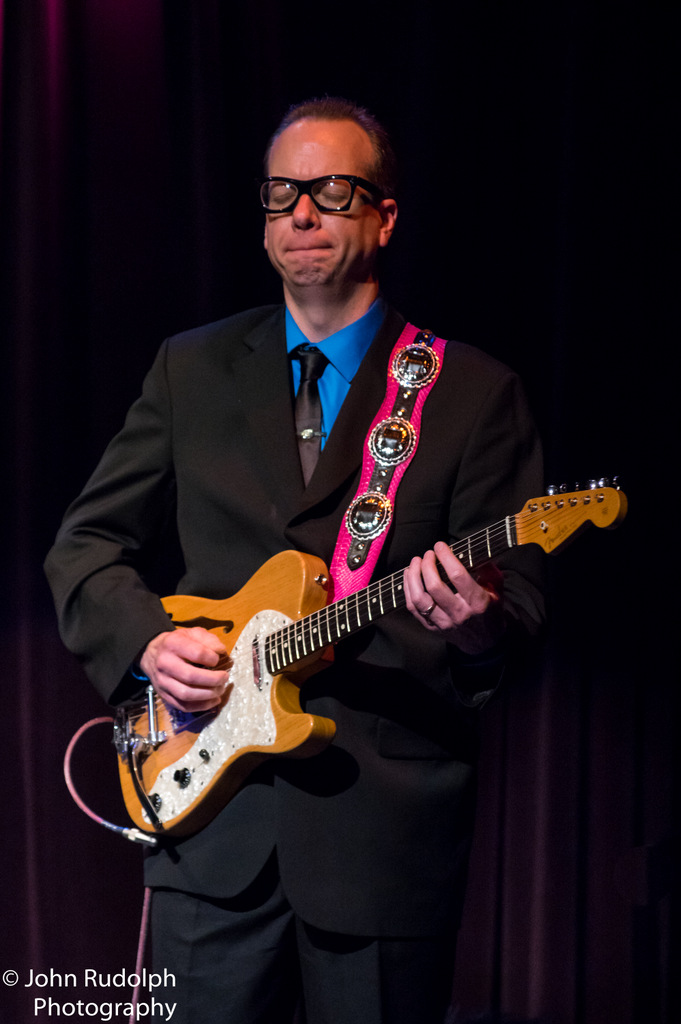 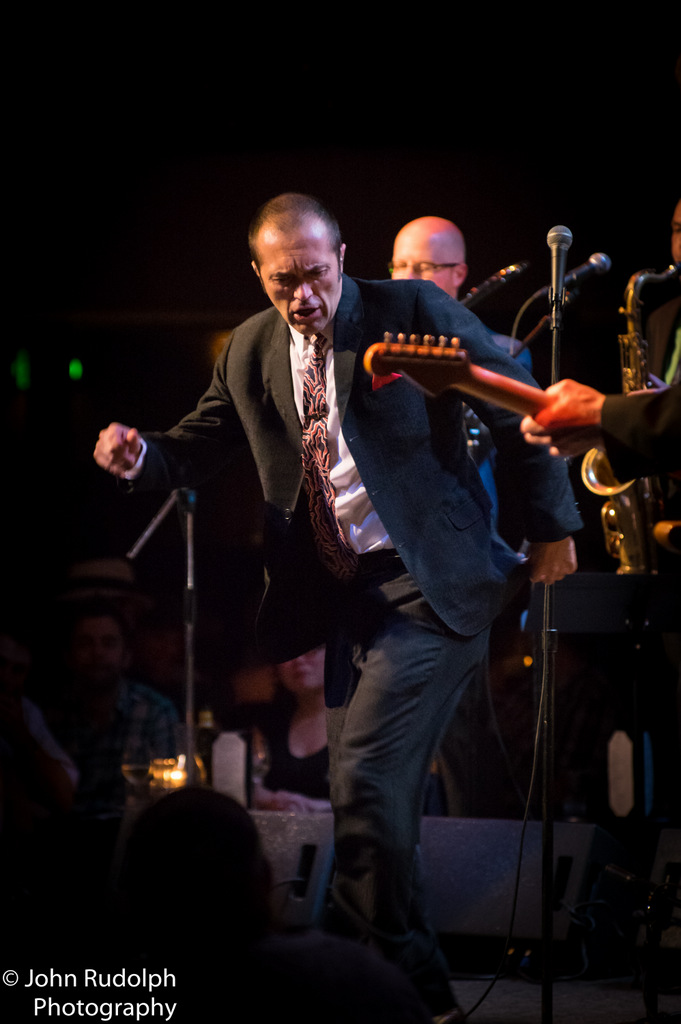 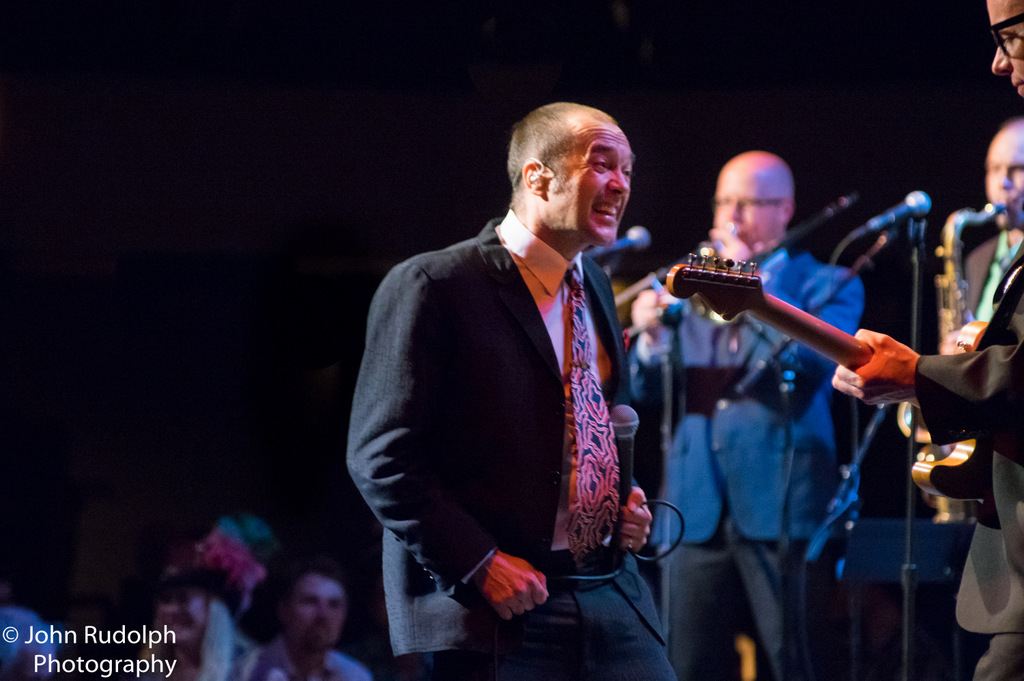 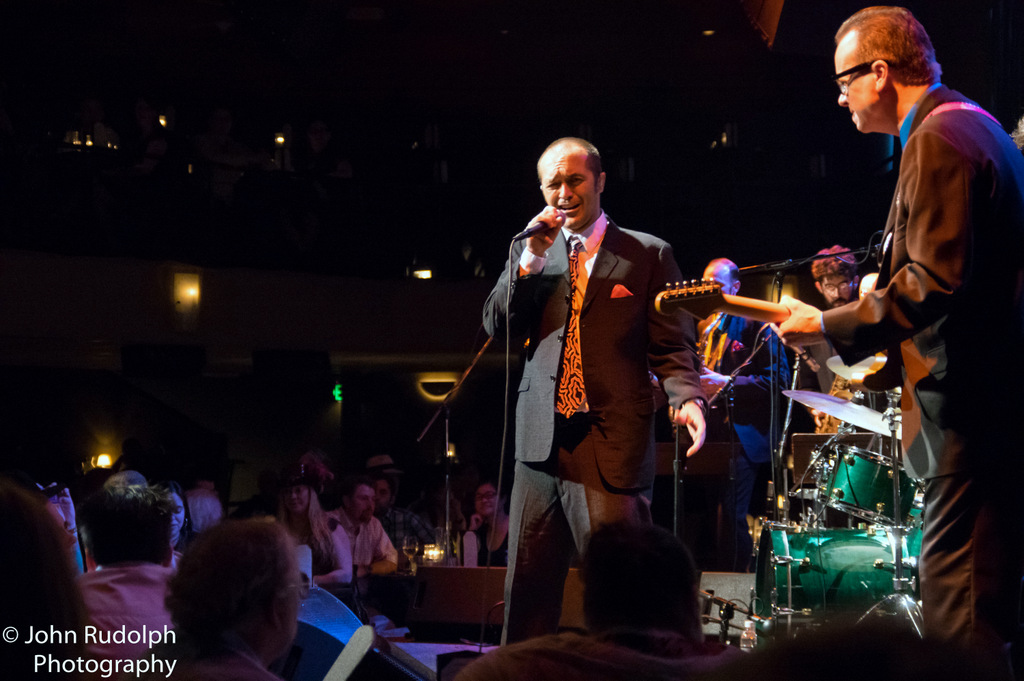