Danish electro pop singer-songwriter MØ and her band performed at the Crocodile Café last week. The Seattle stop was near the end of her 12–city North American tour – with every show selling out – in support of her debut album, No Mythologies To Follow. Several times during her set, MØ went out into the audience as the crowd propped her up overhead. 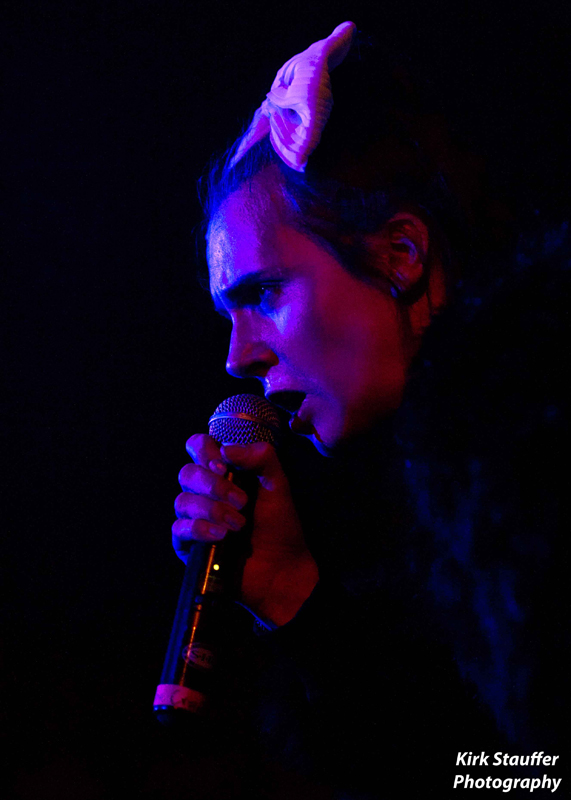 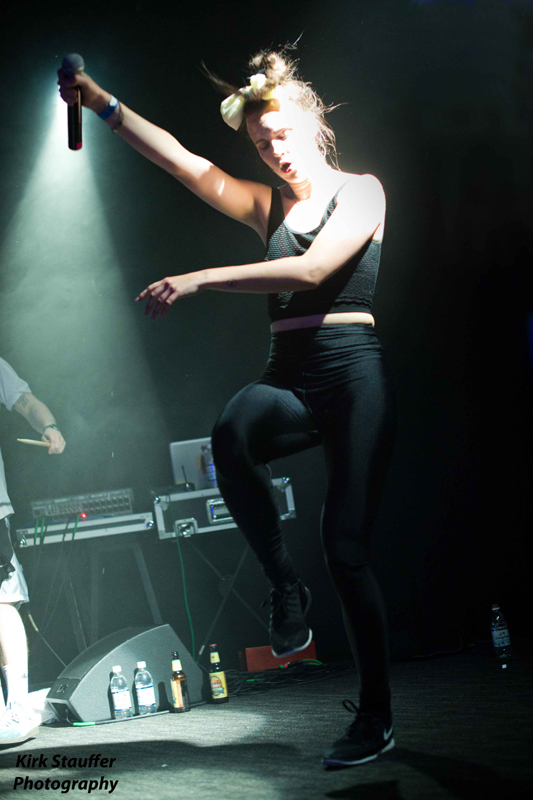 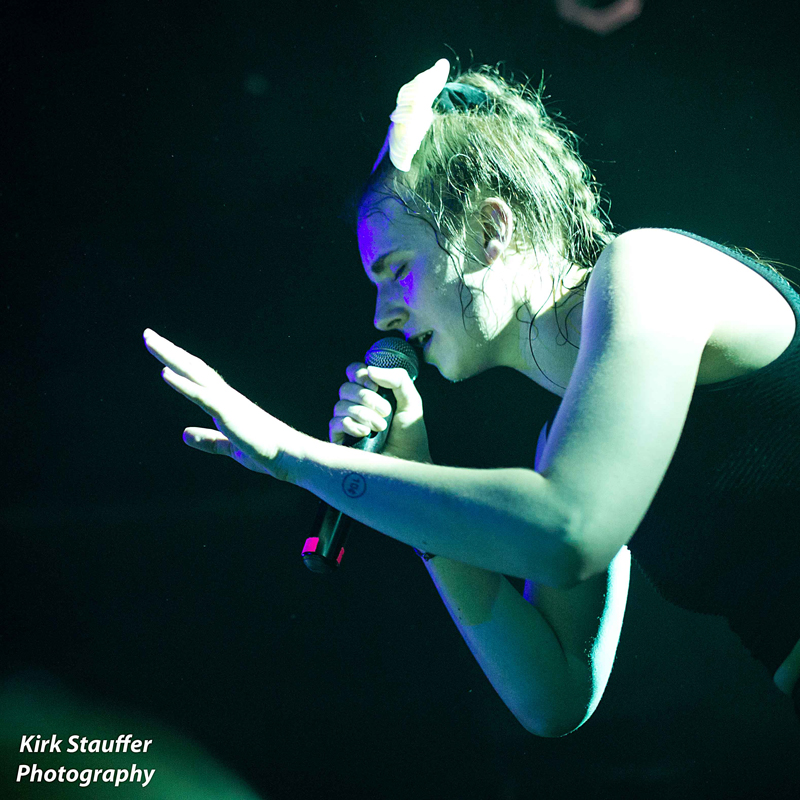 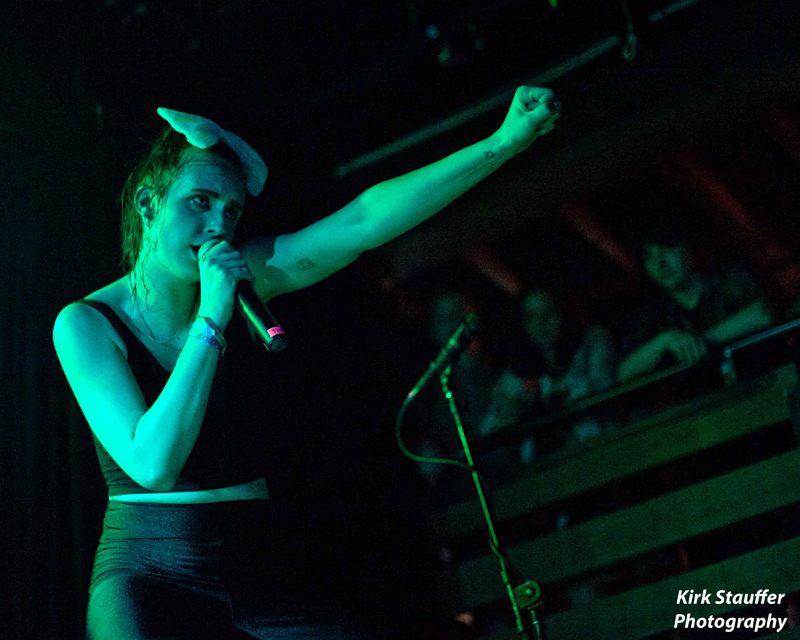 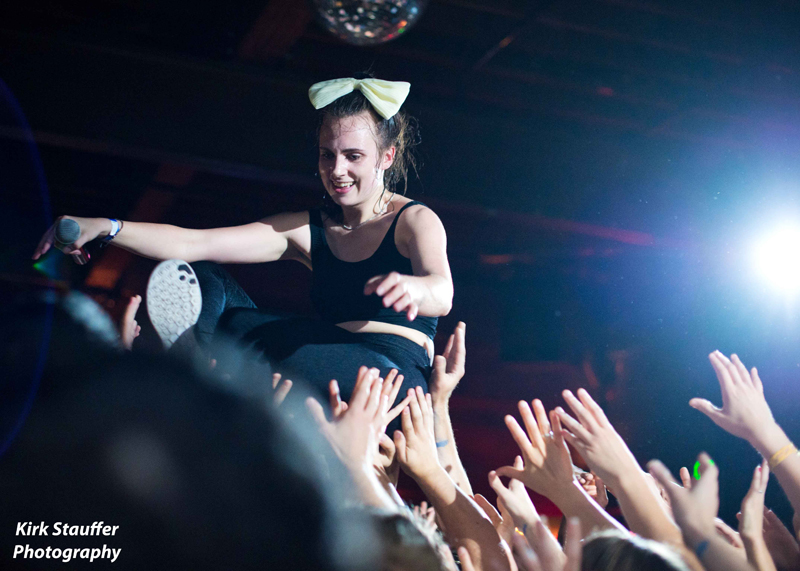 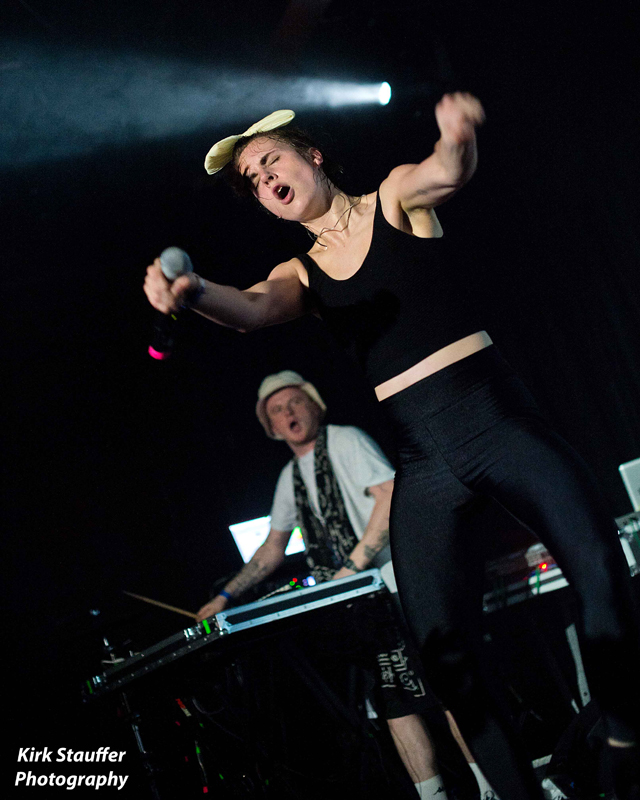 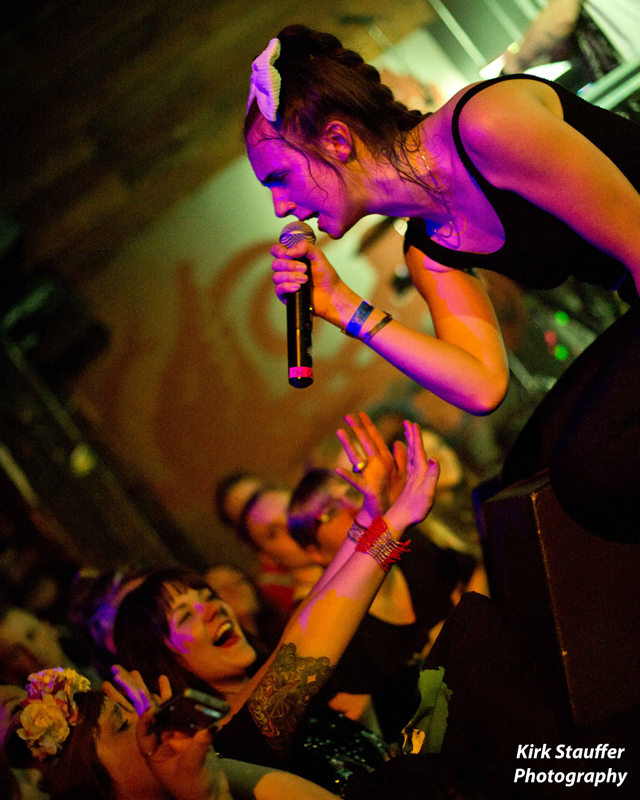 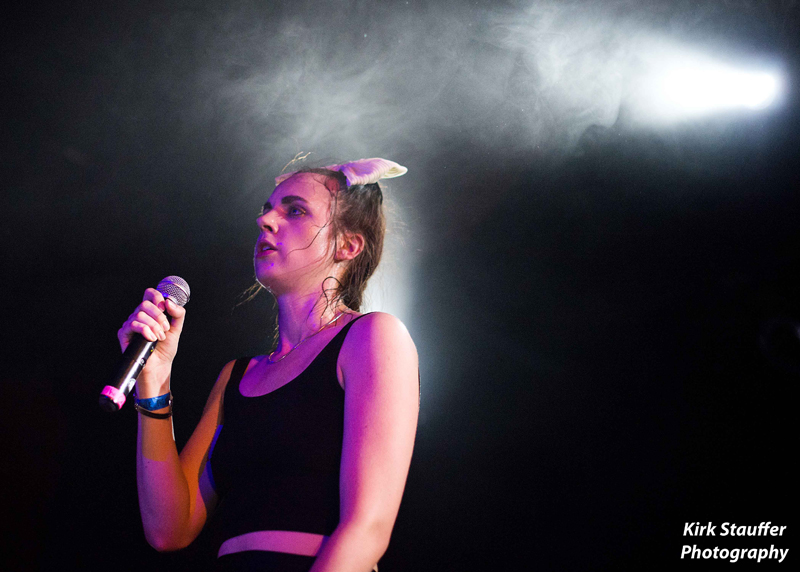 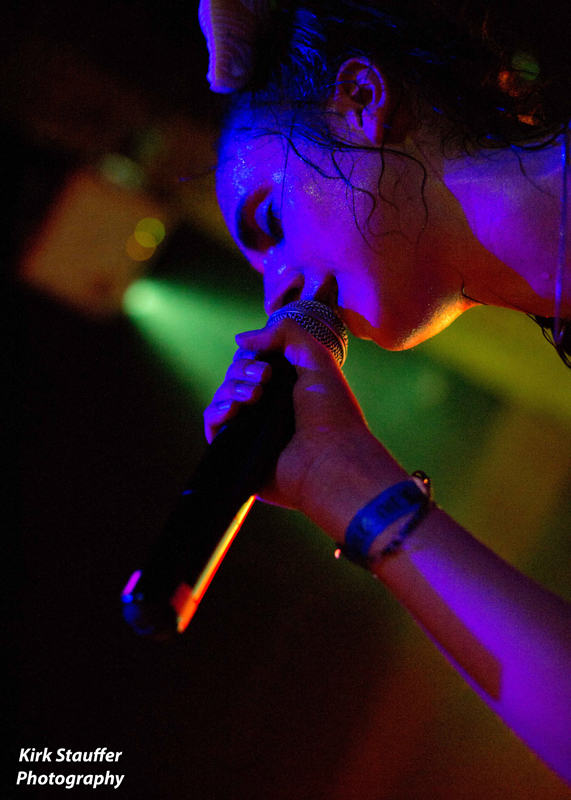 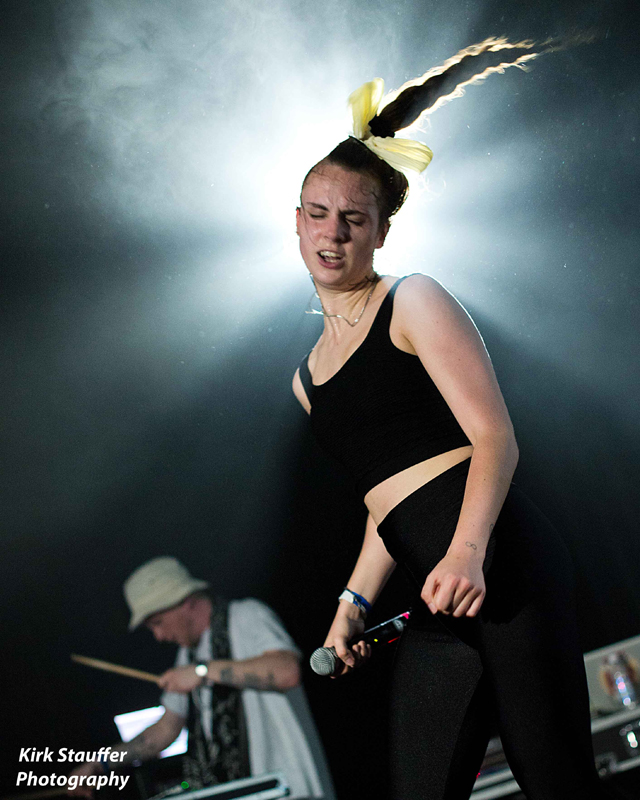 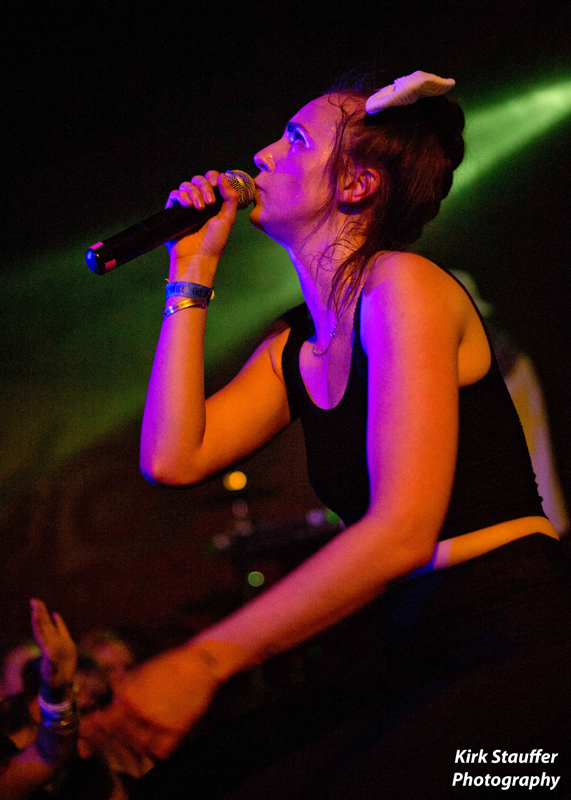 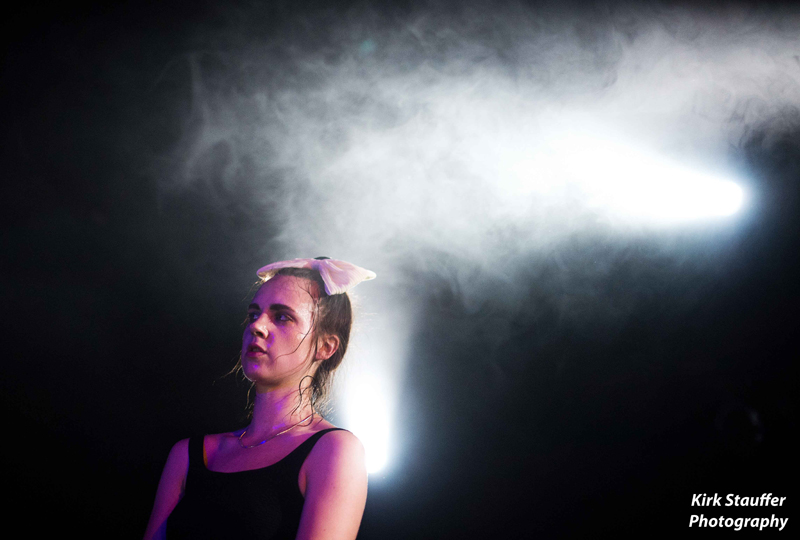 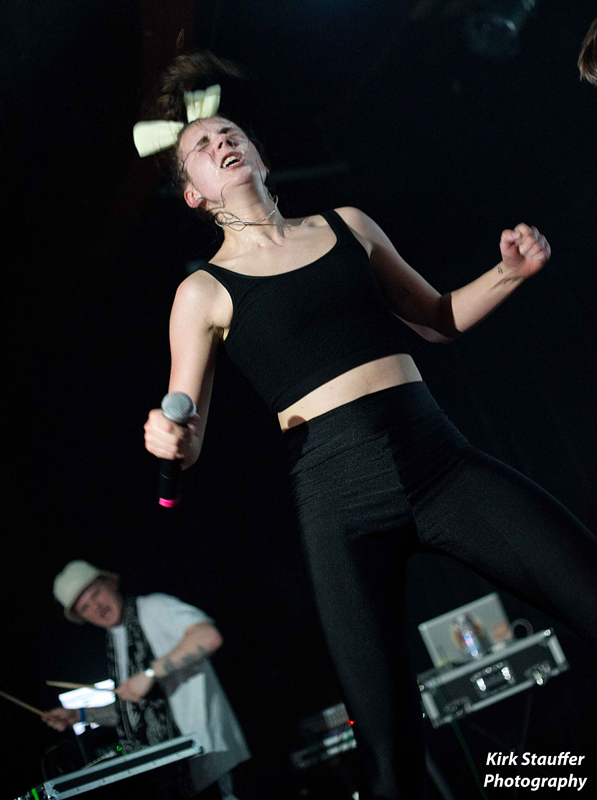 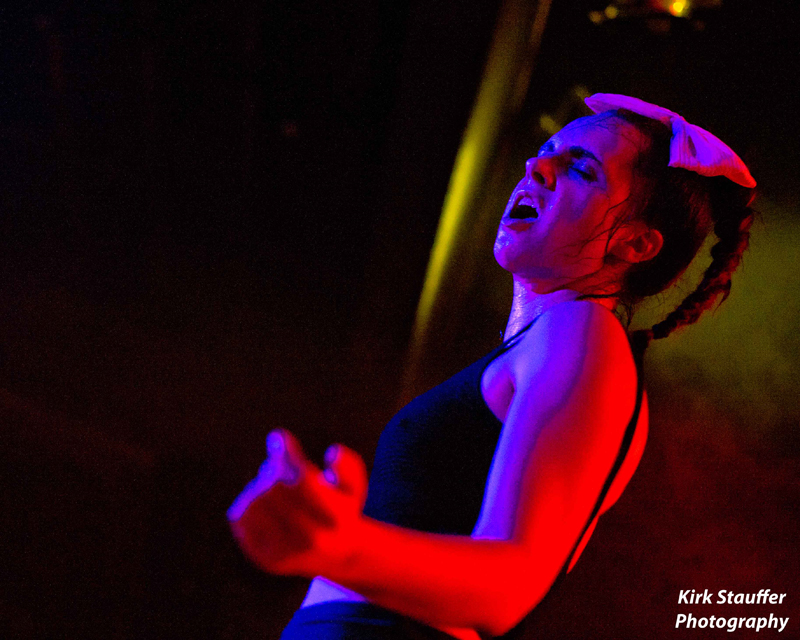 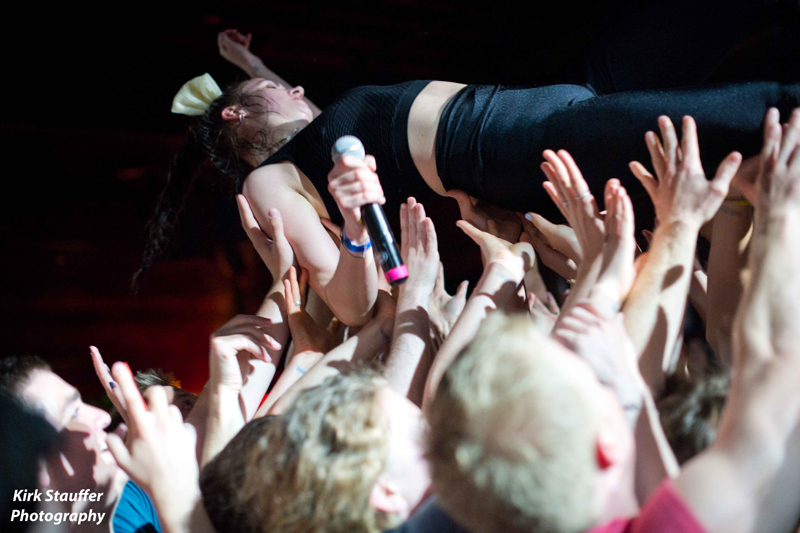 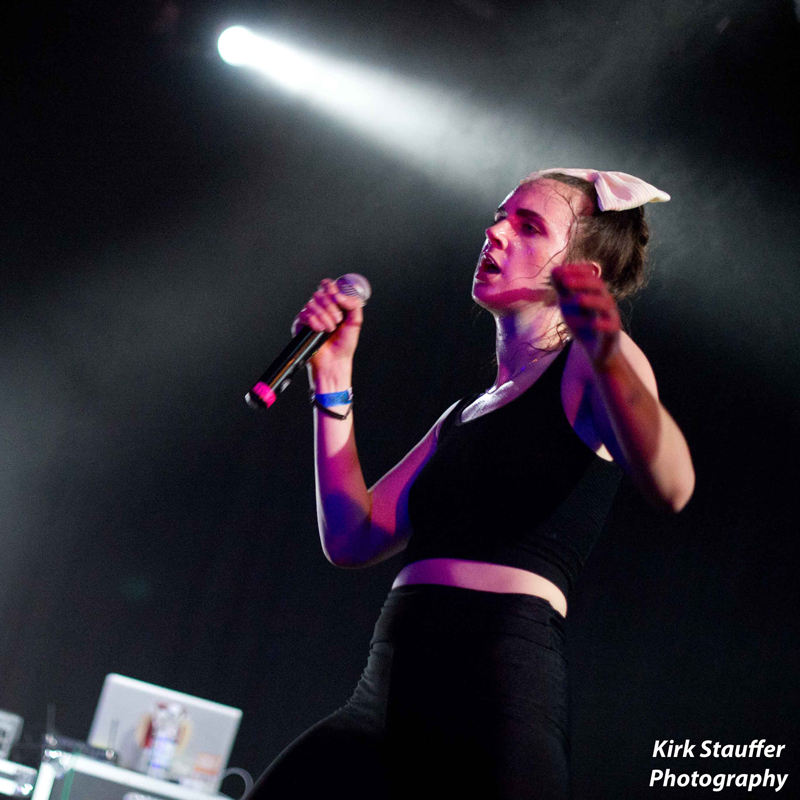 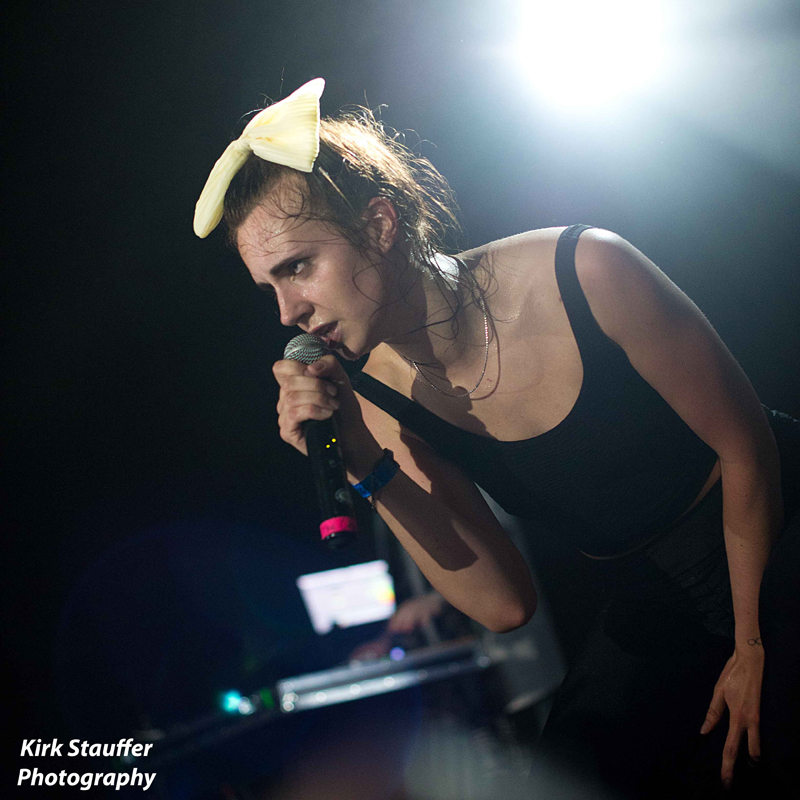 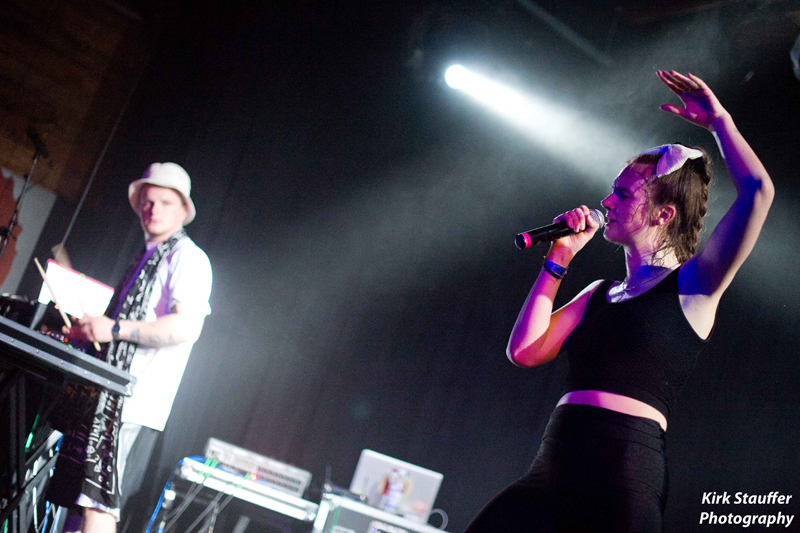 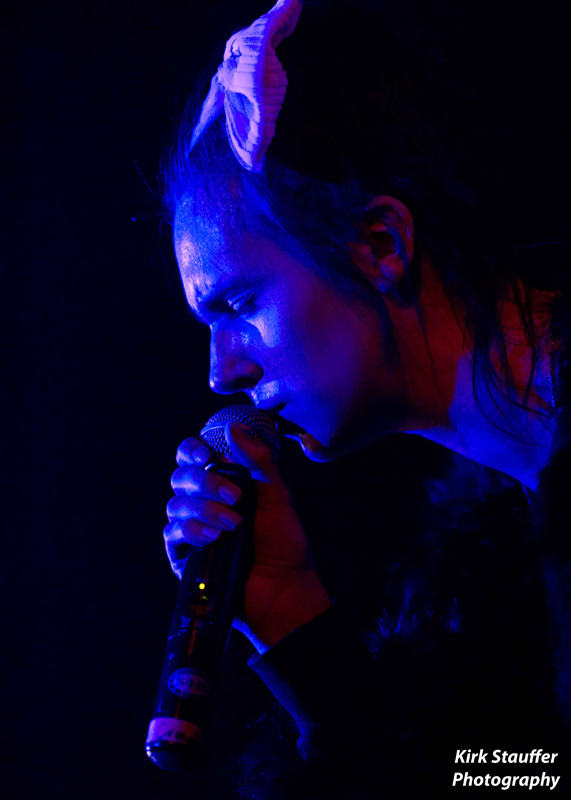 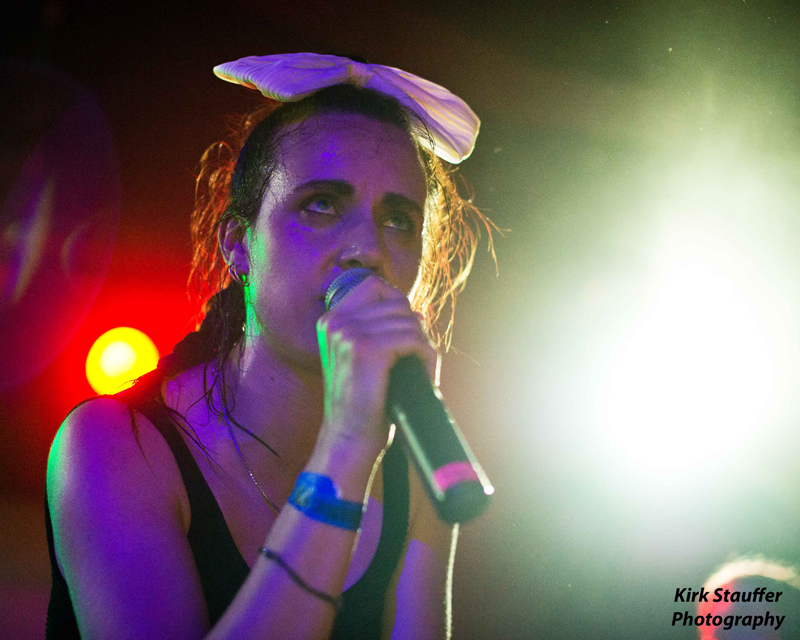 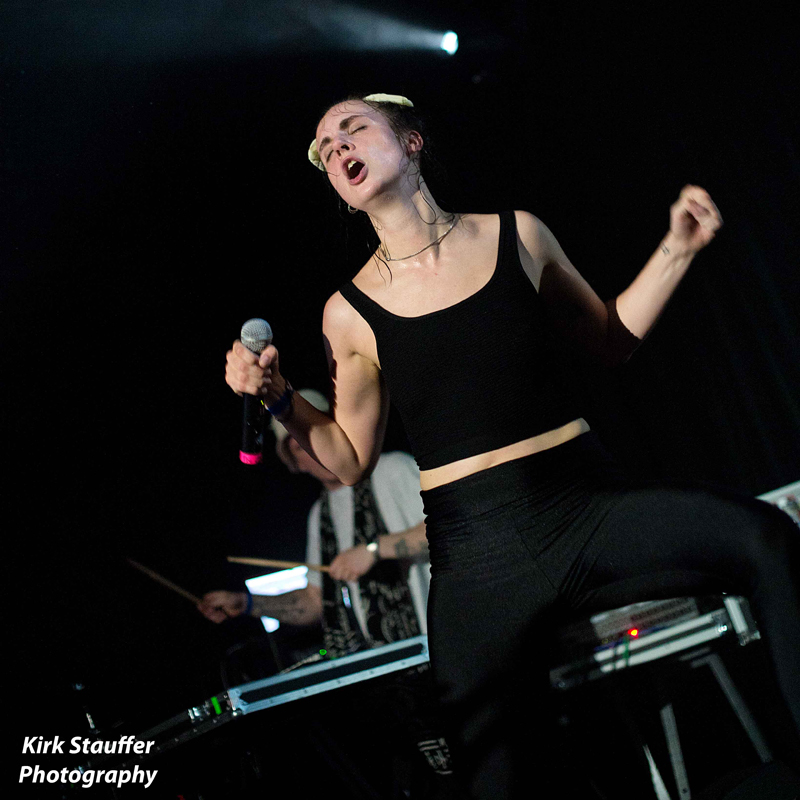 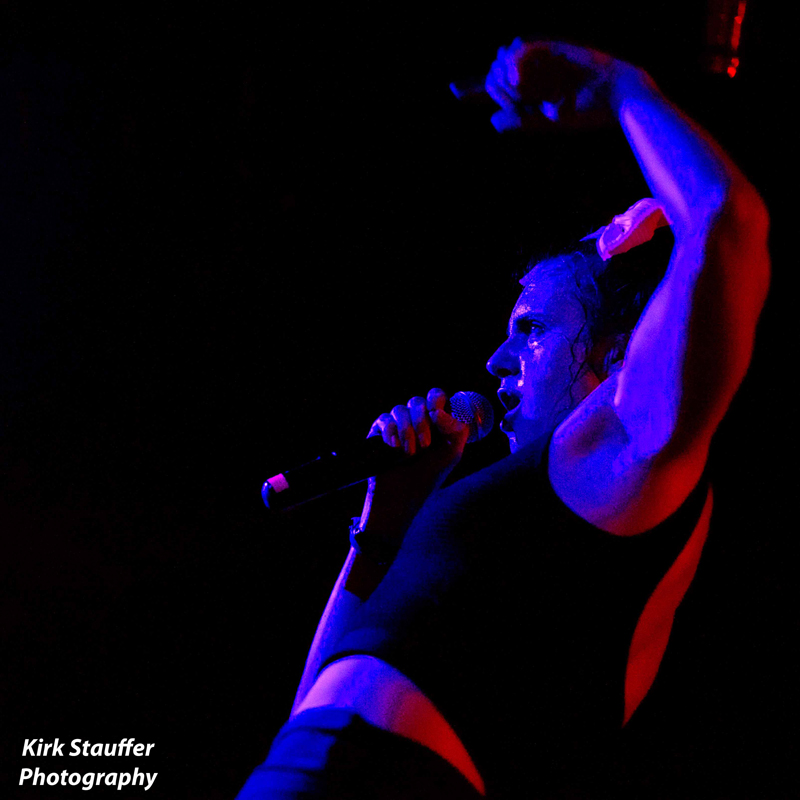 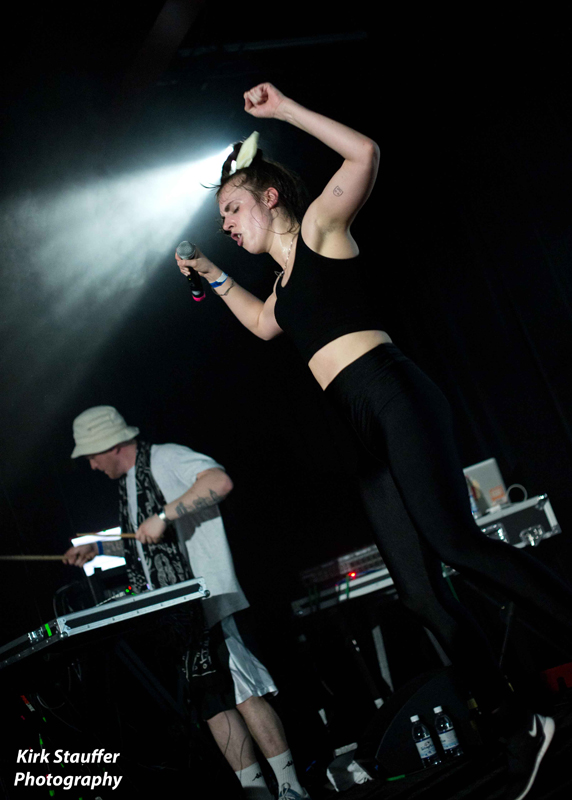 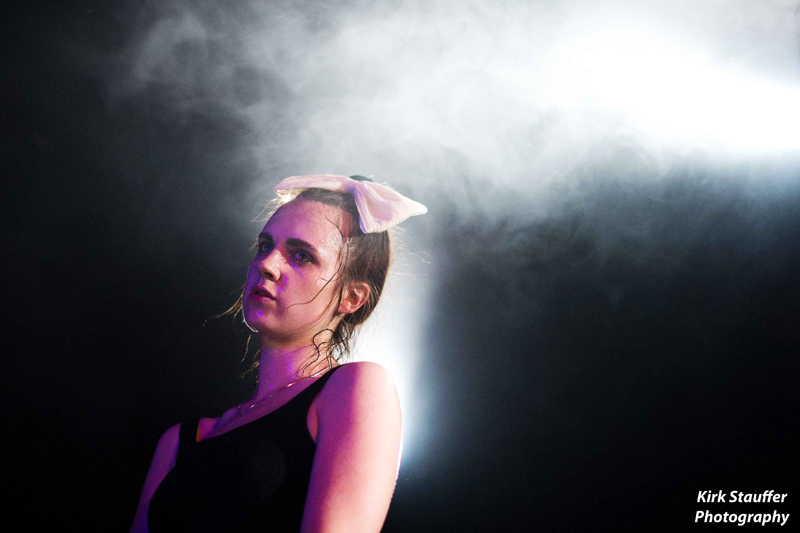 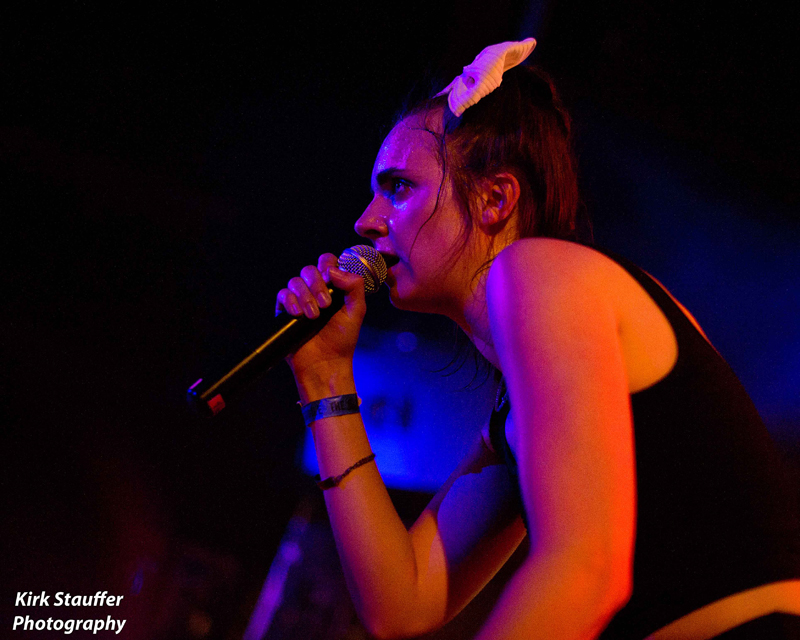