Jazz Alley was the perfect venue for Joan Osborne and The Holmes Brothers. I was fortunate to catch her first of six shows over four nights at the venue on Thursday. Osborne is touring in support of her recently released eighth studio album, Love and Hate. She played Jazz Alley last year with the same troupe – Sherman Holmes, Wendell Holmes and Popsy Dixon of The Holmes Brothers plus her keyboard player Keith Cotton. Hard to believe it’s been almost 20 years since the seven time Grammy Award-nominee released her debut album, Relish. 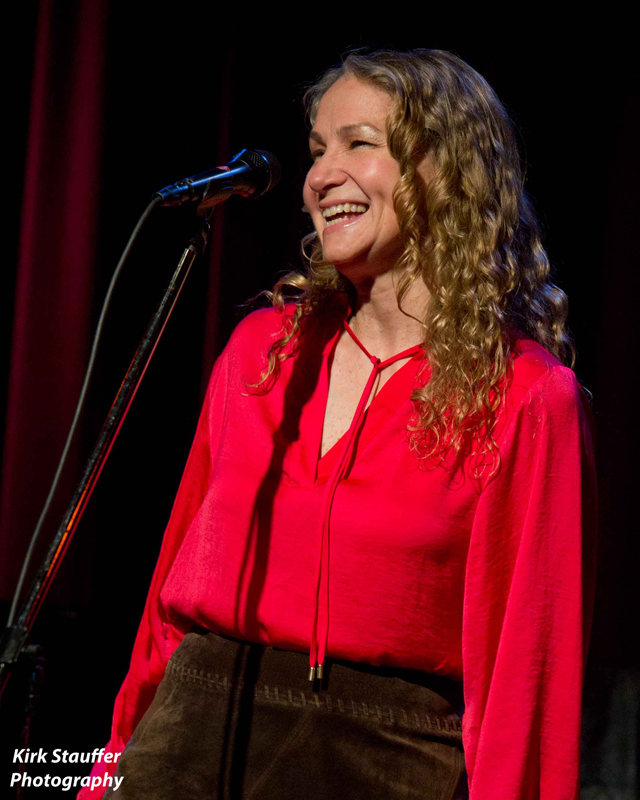 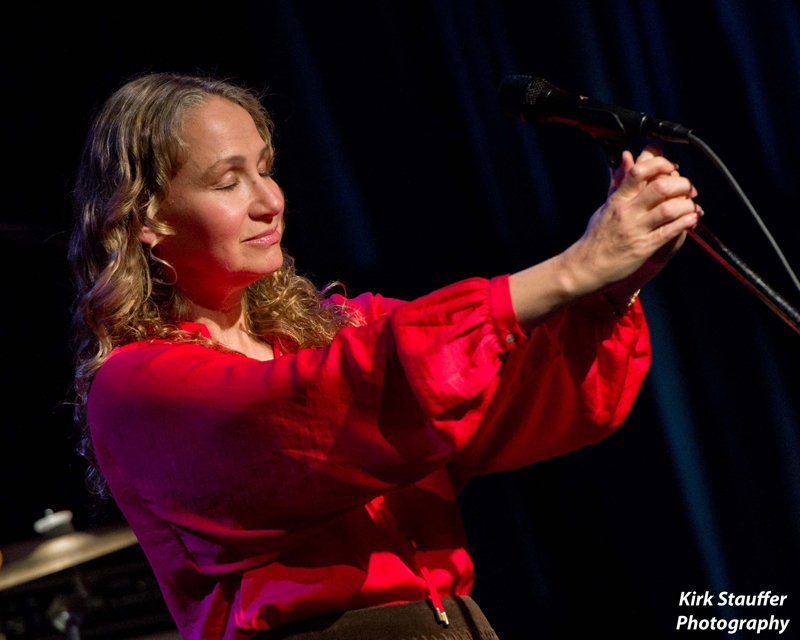 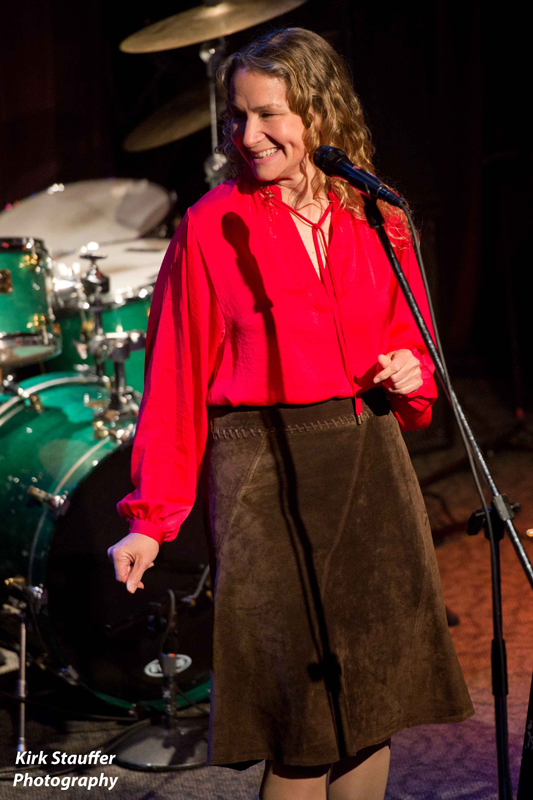 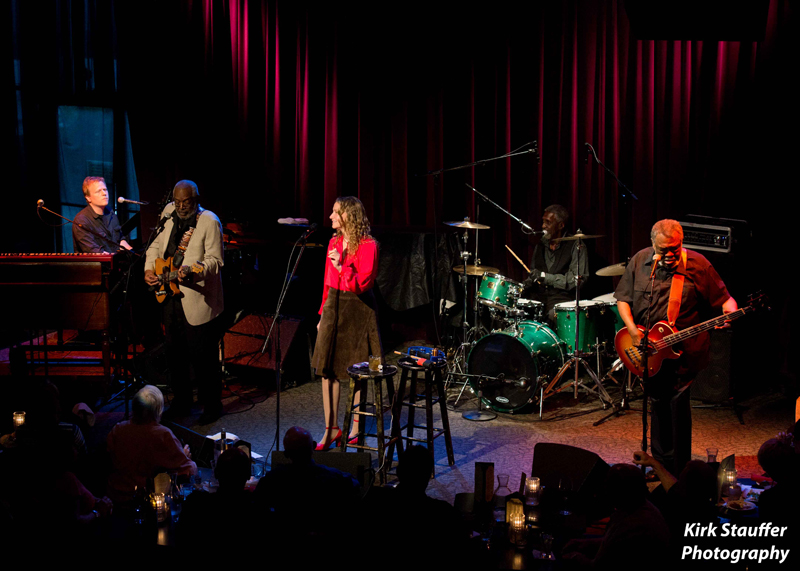 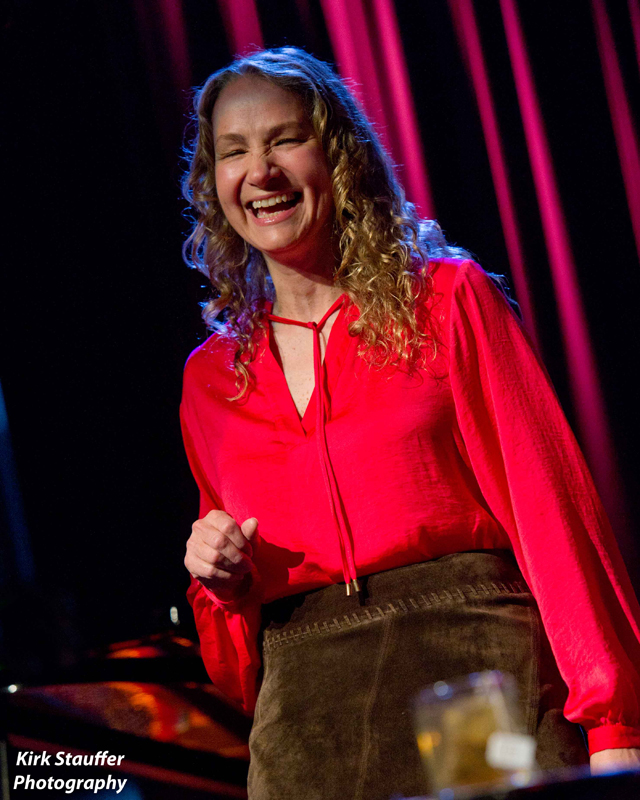 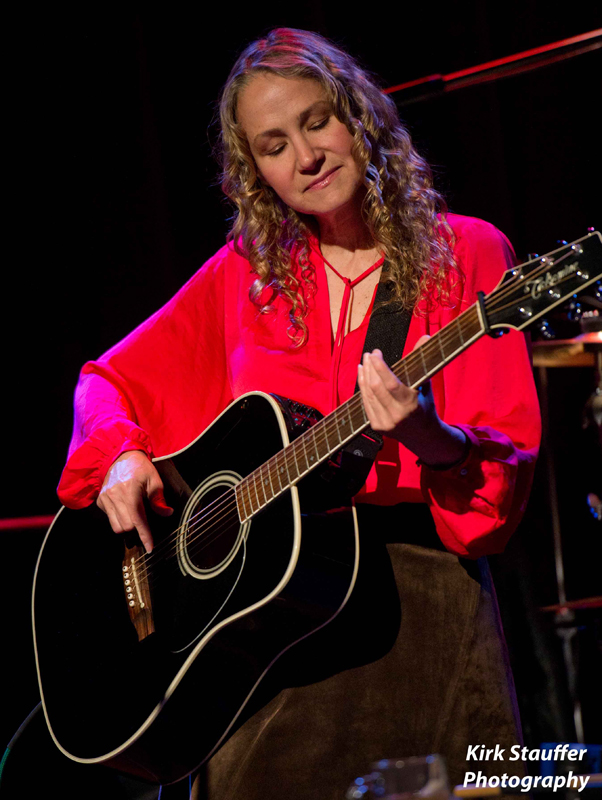 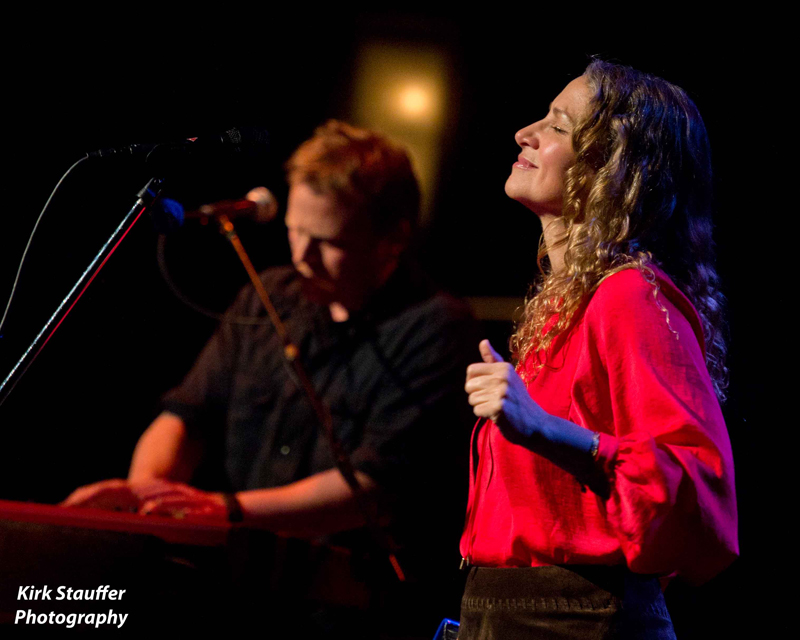 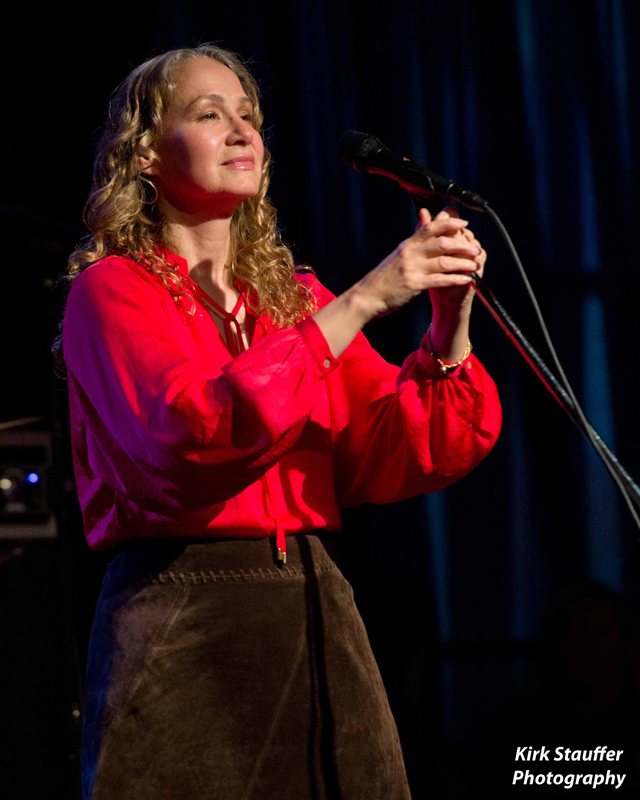 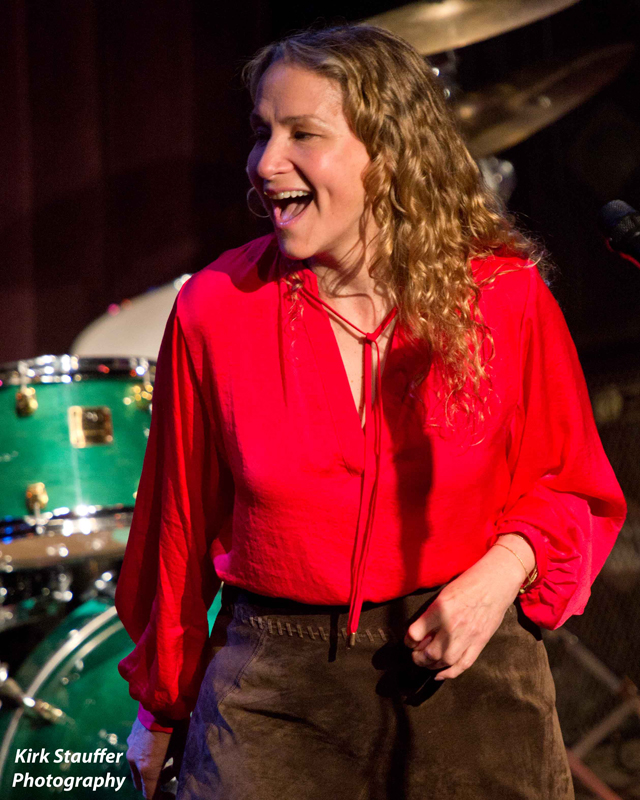 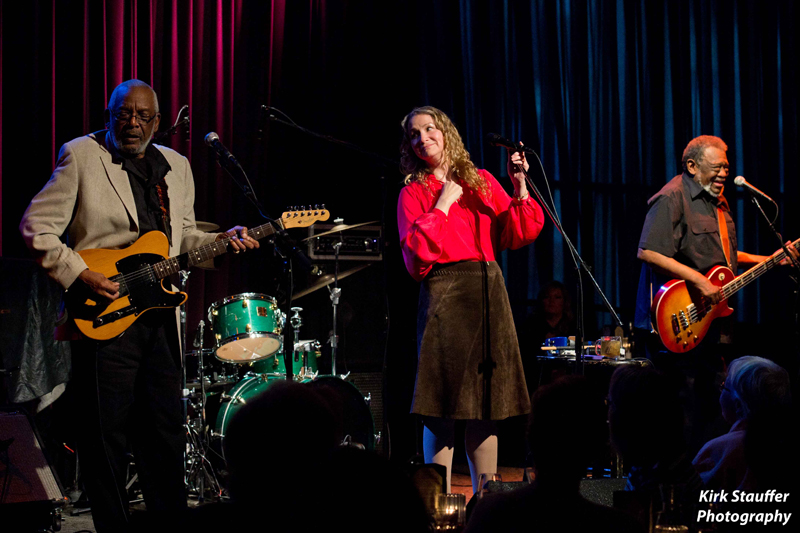 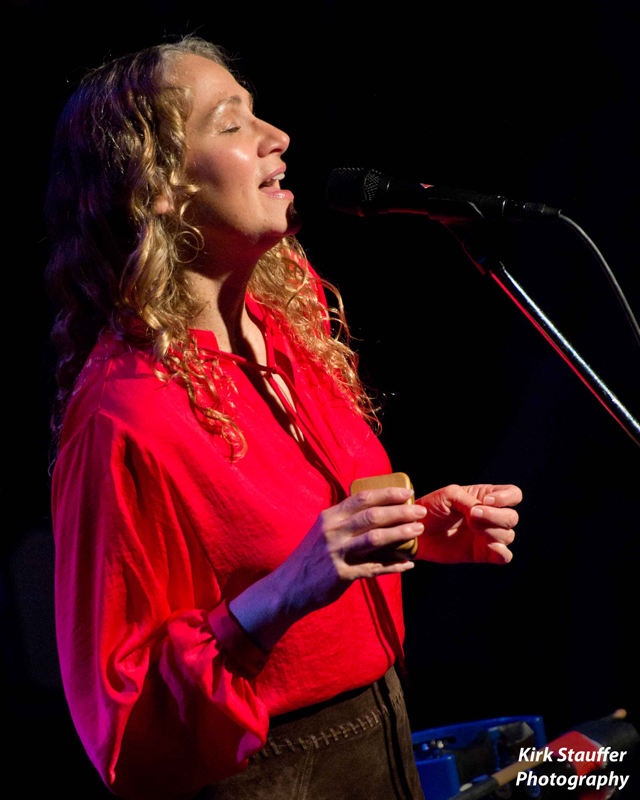 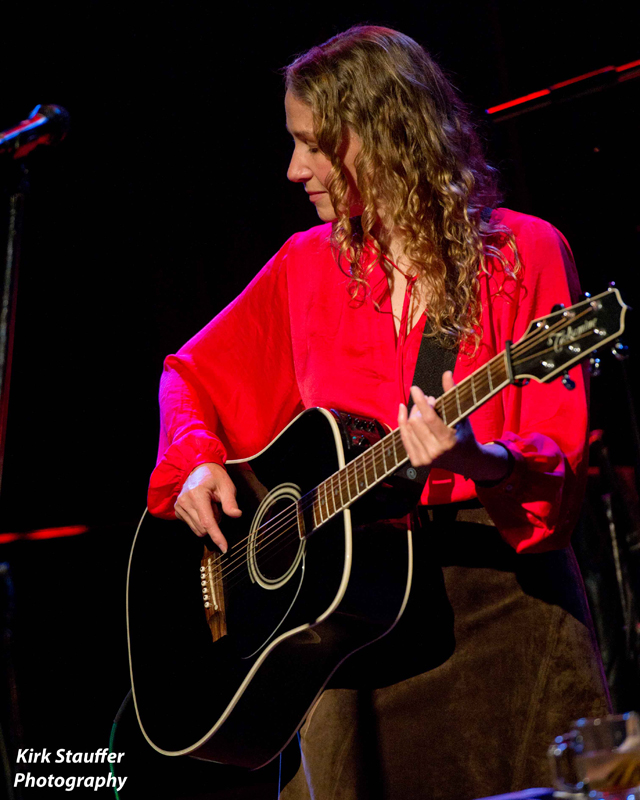 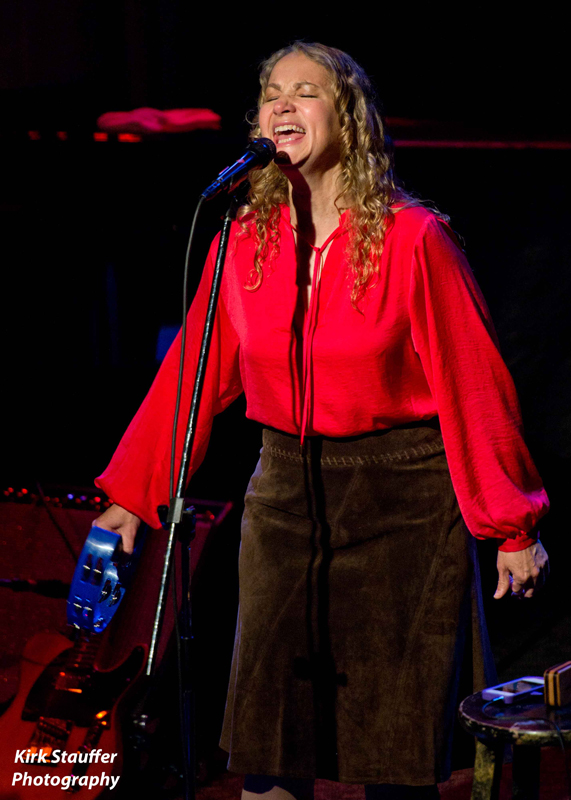 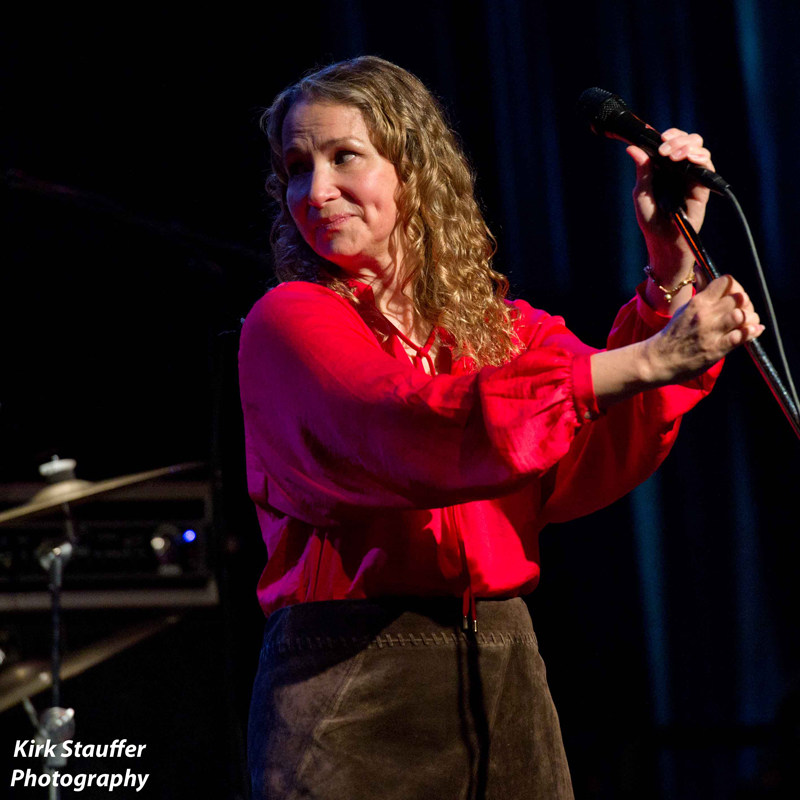 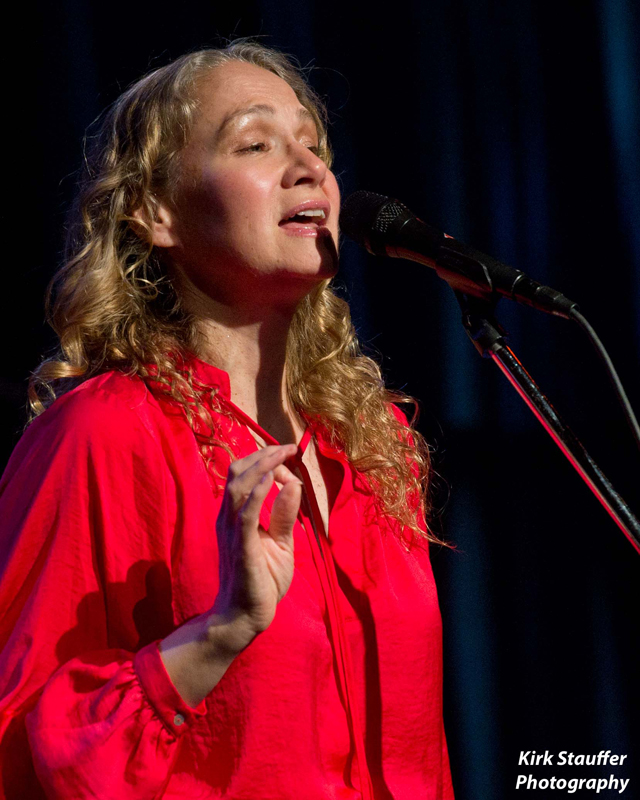 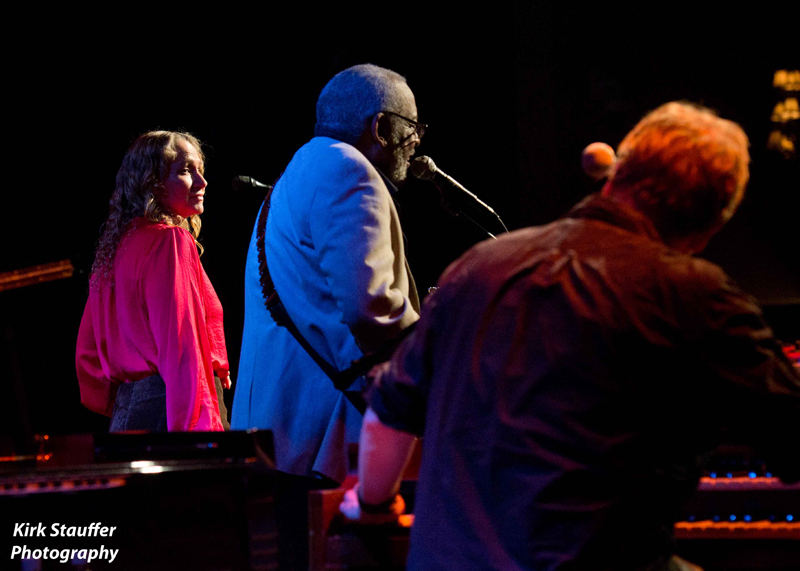 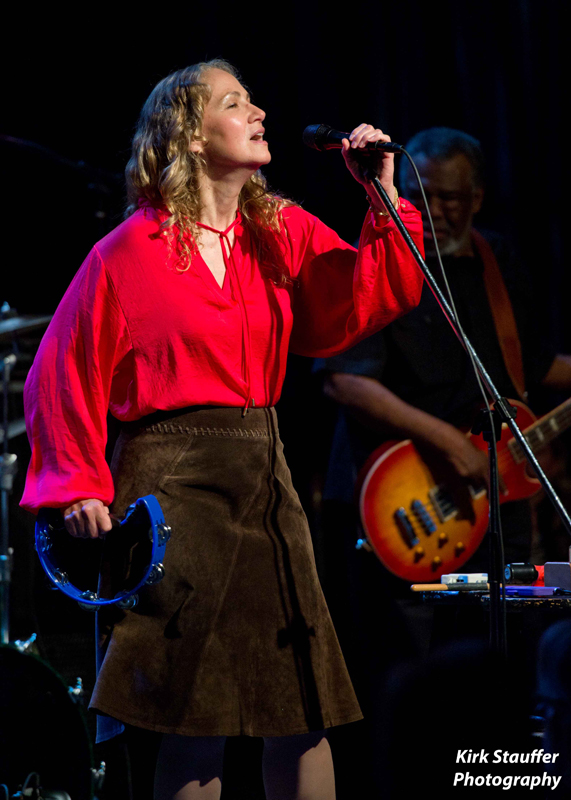 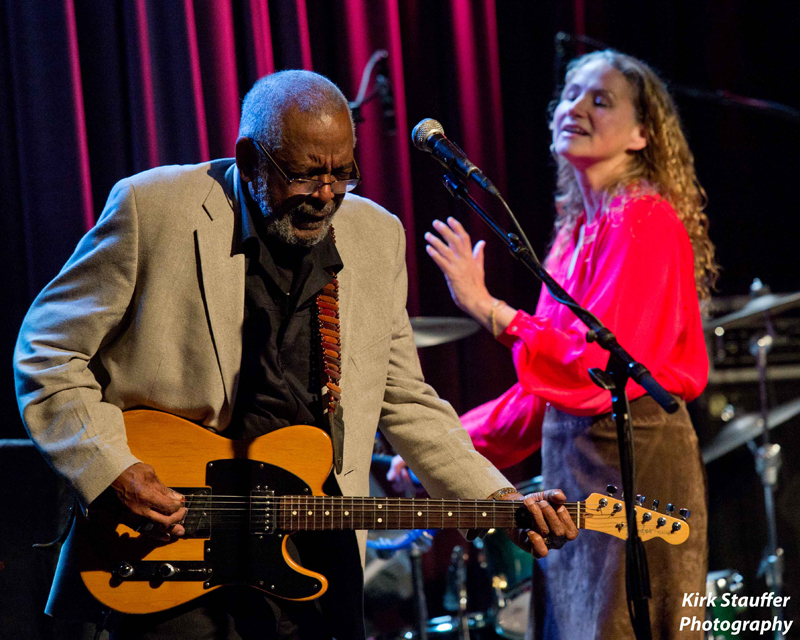 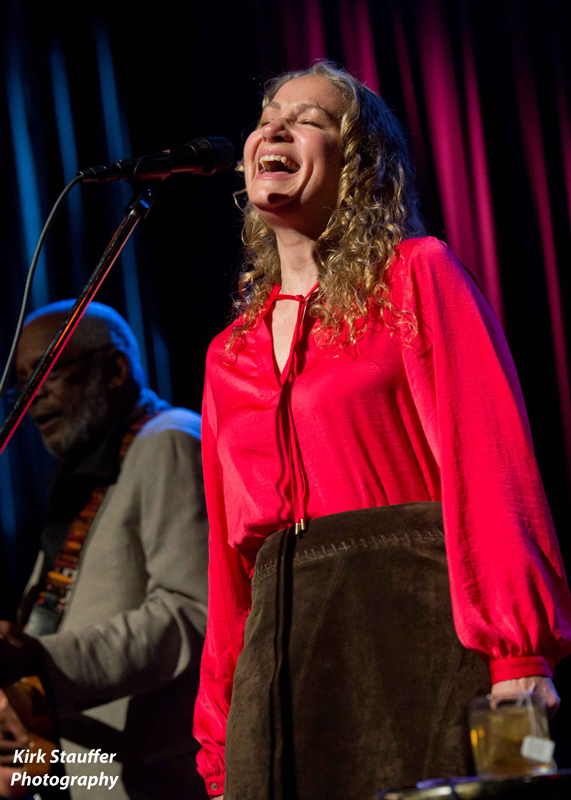 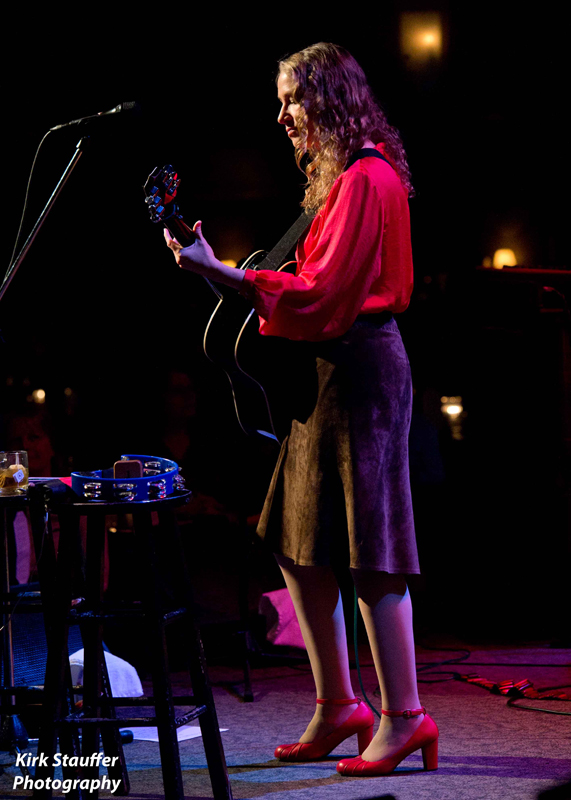 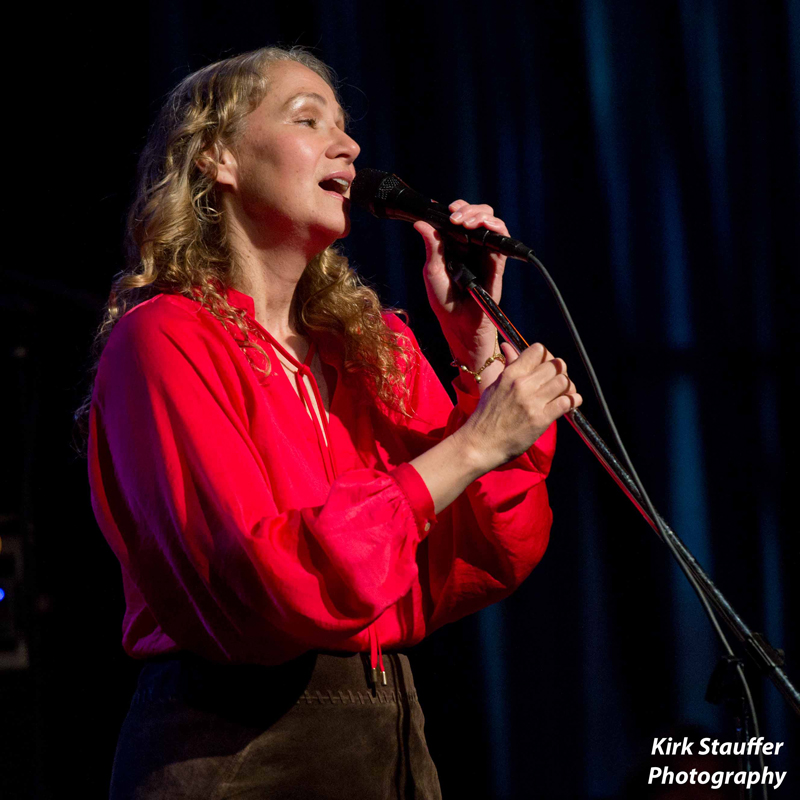 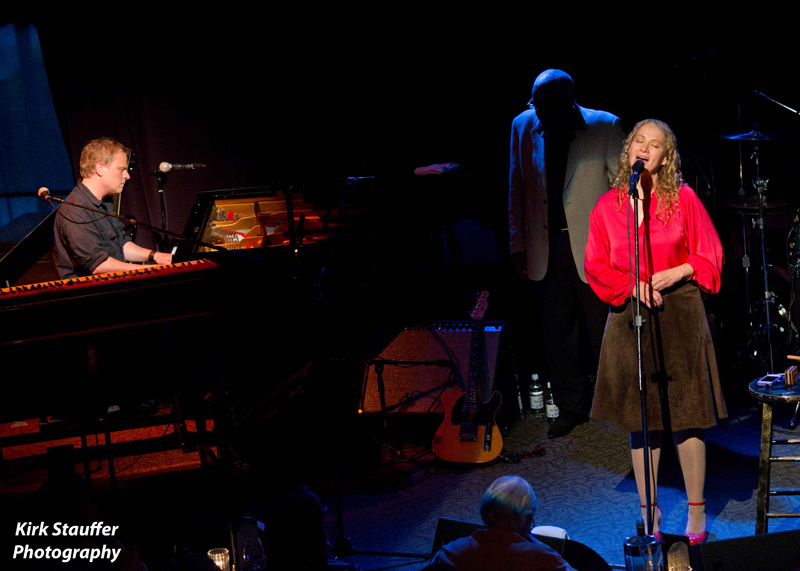 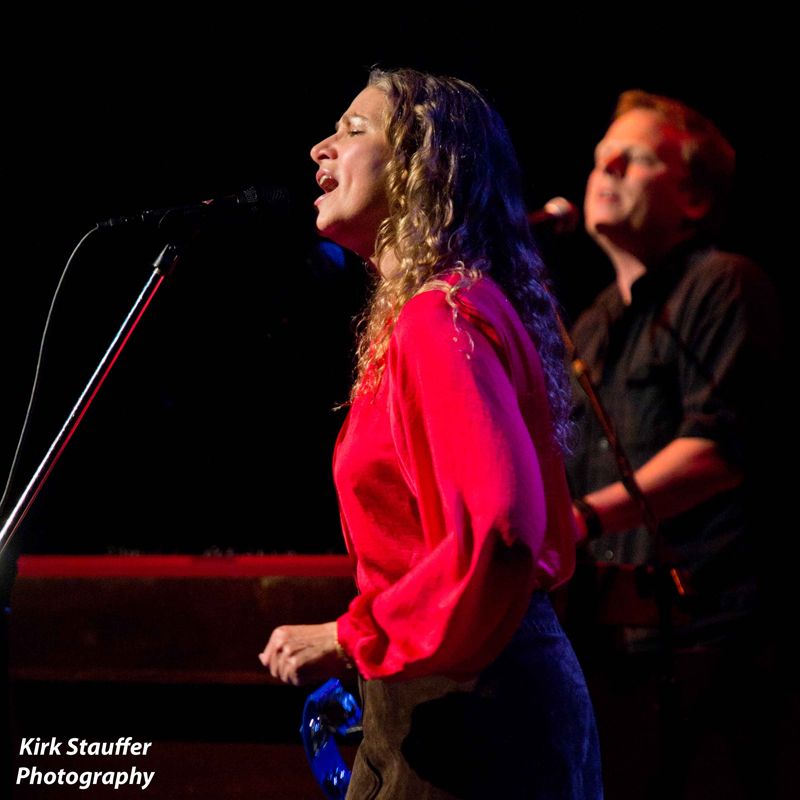 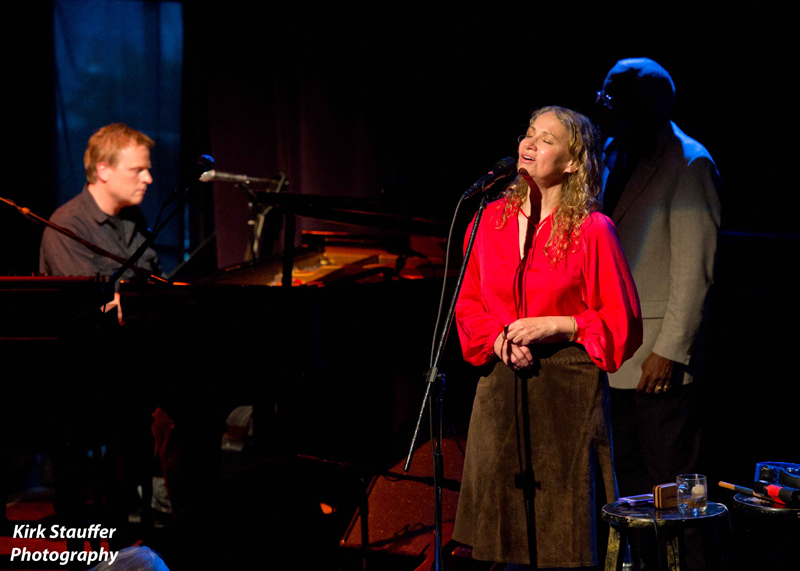 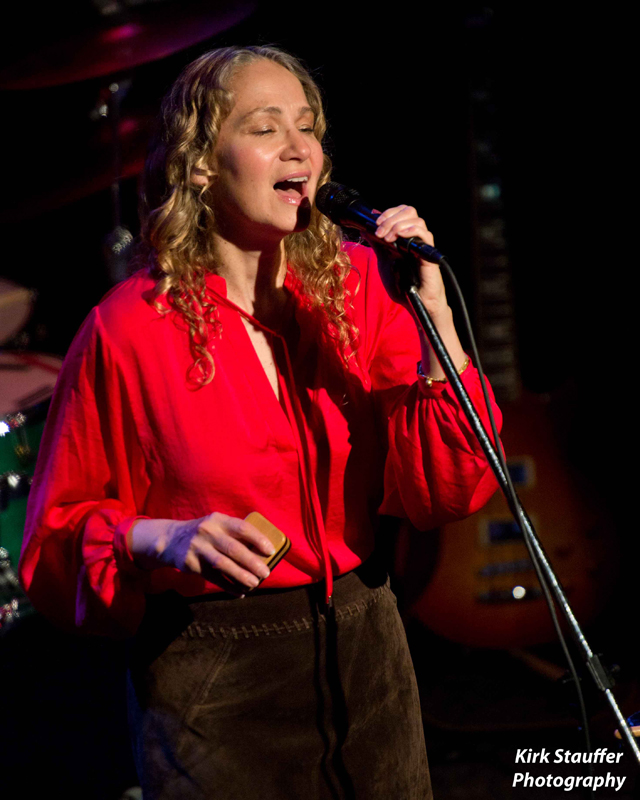 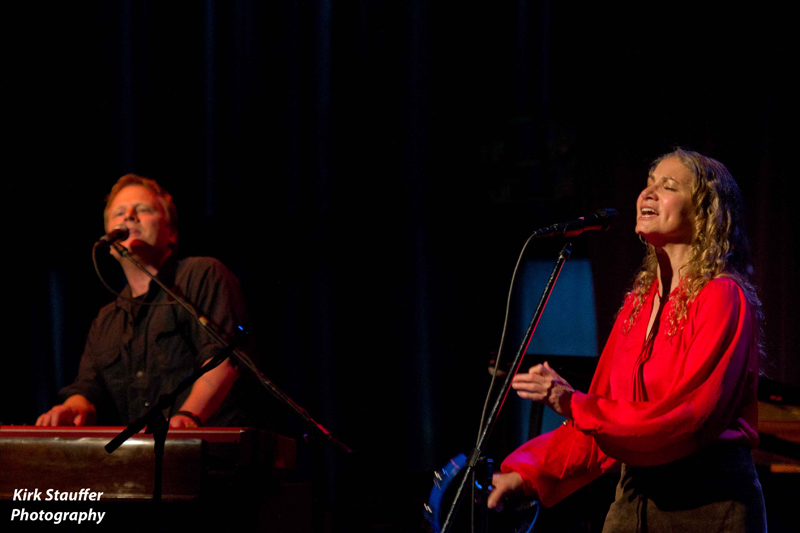