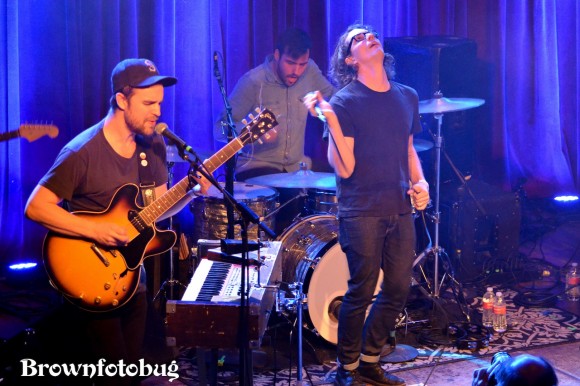 On May 8, 2014 Neumos was the spot to be to catch the pink and purple Bumbershoot fever. We were even given ice cream before the music and got started. The night was MC’d by Ken Jennings of Jeopardy fame. Naomi Wachira, who opened up the night, had me hooked with her Kenyan roots based lyrics and sound. She reminded me of Tracy Chapman a bit. Her heartfelt dedication to the women of Nigeria was very touching.

Between Naomi’s and Pickwick’s sets, we were treated to a fun fan interactive game of “Bumberdy,” a parody of Jeopardy. Luckily we had Ken Jennings to host this as well. Questions, or is that answers (?), ranged from Northwest Bands to Past Bumbershoot Headliners, Local Music Venues, to Questions that contained the words Pink or Purple. The winner of this most heated game won a pair of Platinum Tickets to all three days of Bumbershoot.

But before Pickwick could take the stage, we were finally shown “The Announcement Video.” The past week, Bumbershoot big wigs were posting stickers of this year’s bands all over the Seattle area. They filmed this, and we were treated to a very quick paced, super band packed line up for Labor Day Weekend. The crowd “ooo’d” and “ahhh’d” and even screamed at most of those revealed. Those with the biggest crowd reaction were Foster the People, Wu Tang Clan, The Replacements, The Head and the Heart (hometown faves,) Elvis Costello, Panic! At The Disco, Schoolboy Q, Capital Cities, Reverend Horton Heat, Hobosexual (other huge hometown fave,) and many more.

Pickwick, who will also be playing at this year’s Bumbershoot, took the stage and played their hearts out to close out the night. While this was only my second time seeing them, they still give me a very punk meets Steve Miller Band vibe. Lead singer Galen Disston can belt some massive vocals. The rest of the band is pretty calm, but their overall sound can move you. Or not. Tonight, they seemed very subdued and tame. I wanted more of the punk. Hopefully when I see them at Bumbershoot, they’ll bring more energy as an entire band. 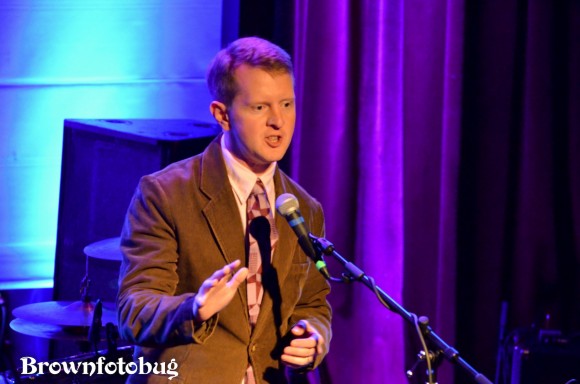 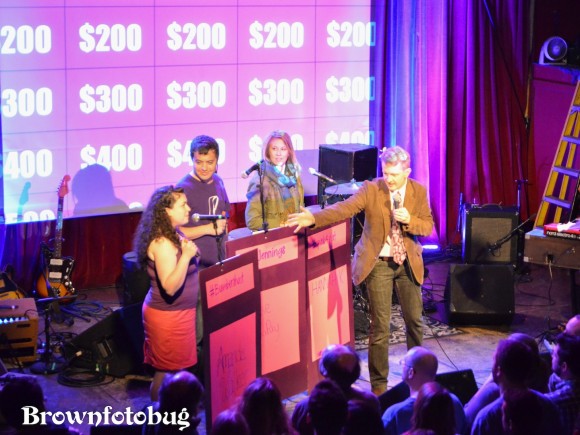 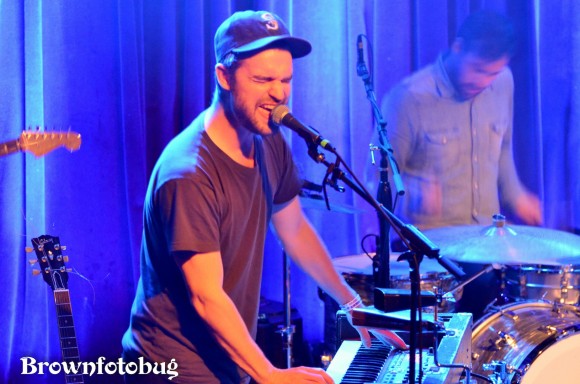 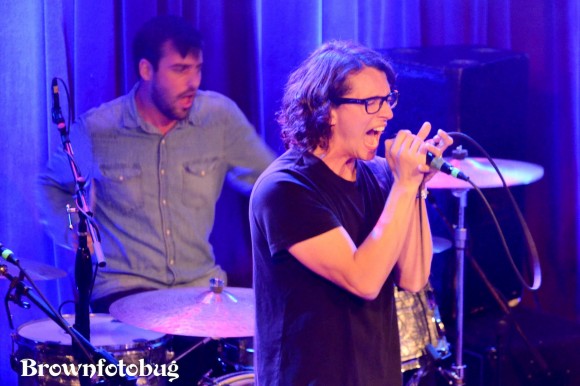 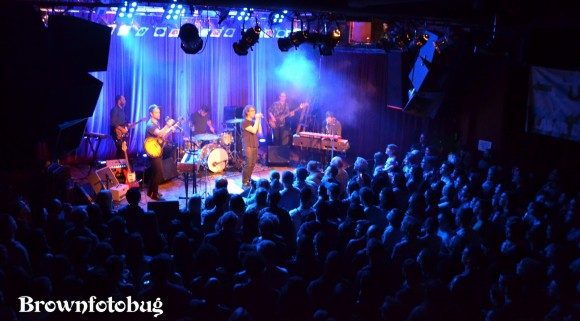 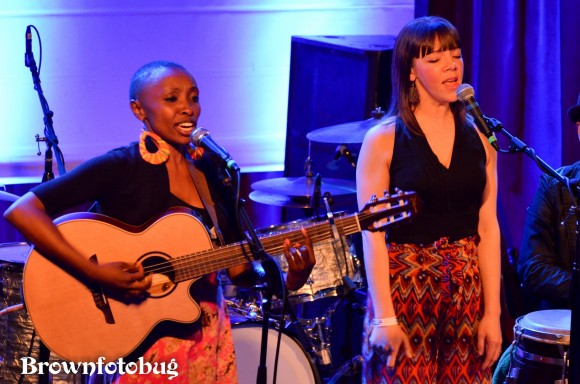 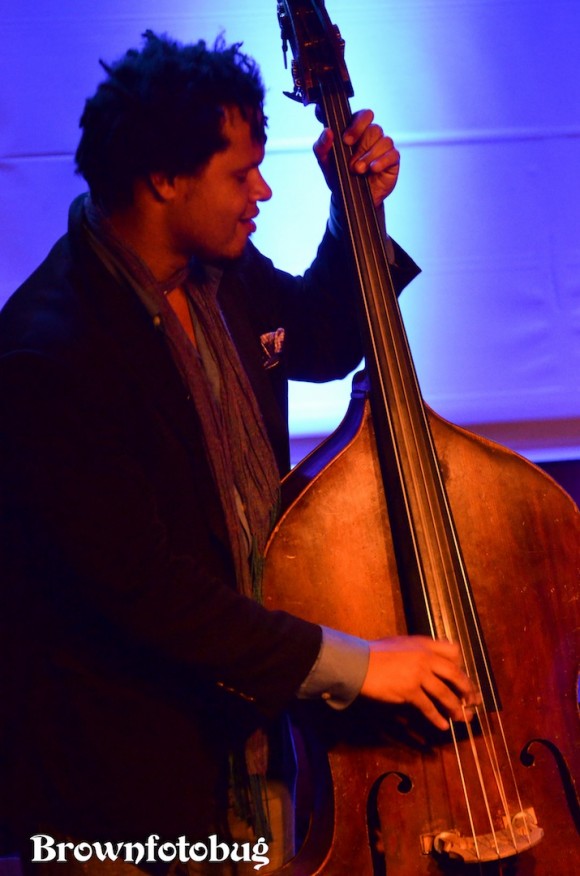 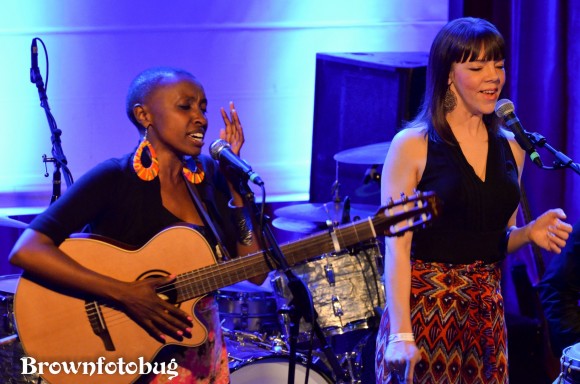 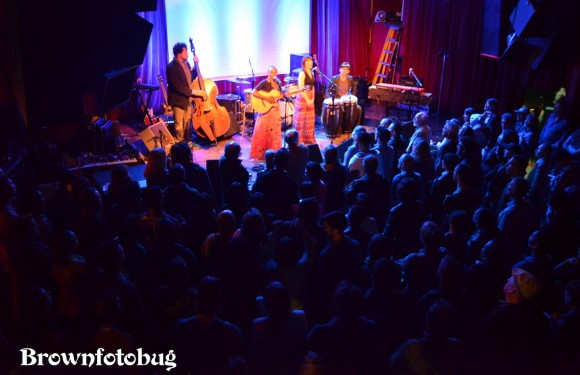