Dia Frampton – best known as runner-up in the first season of The Voice in 2011, under the coaching of Blake Shelton – played a sold-out show at the Paramount Theatre last week. She sang a combination of songs from her debut album, Red, as well as those by her new band, Archis. Frampton has been touring with Lindsey Stirling this spring and will continue for a few more weeks. She will be back in town on August 2nd at Marymoor Park in Redmond as a member of The Voice Tour. 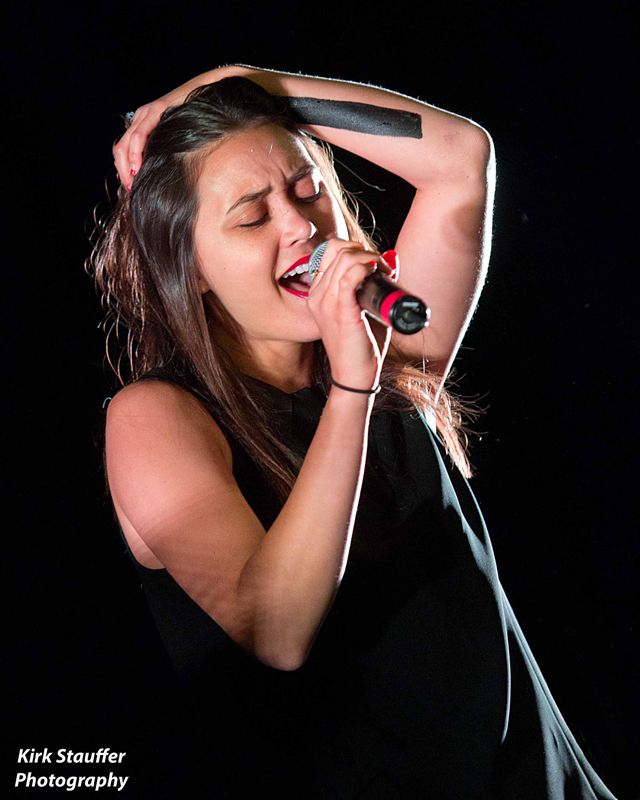 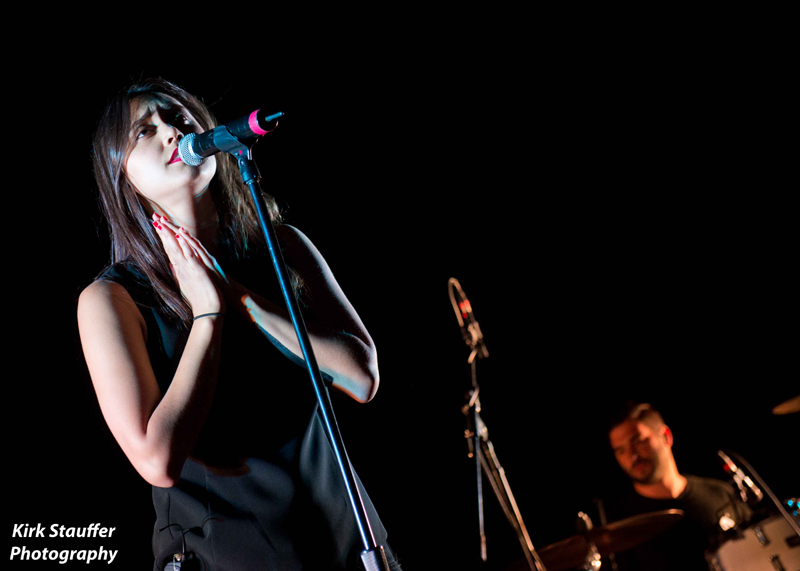 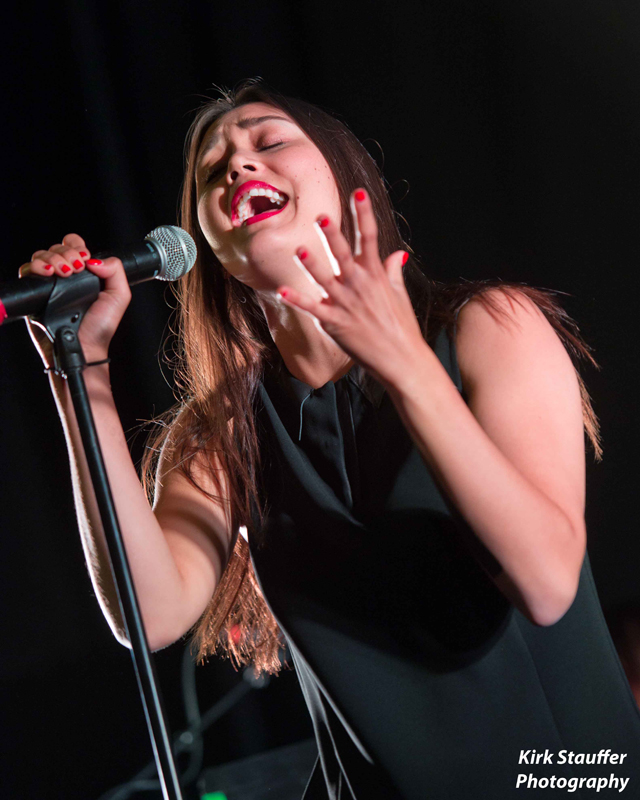 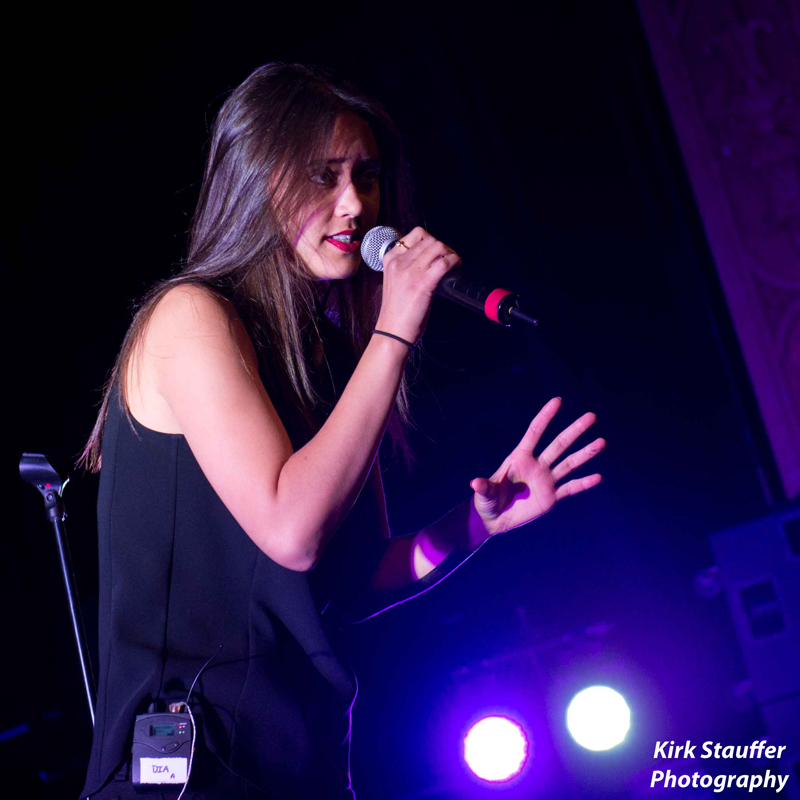 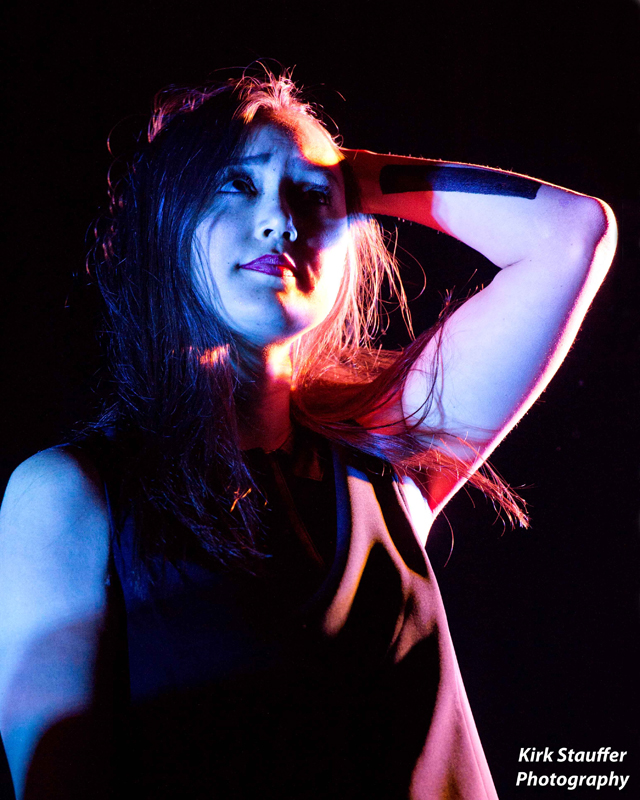 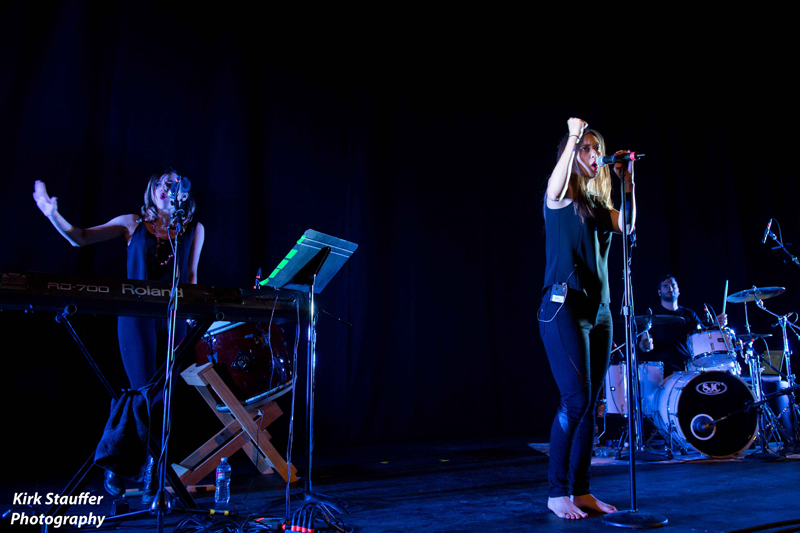 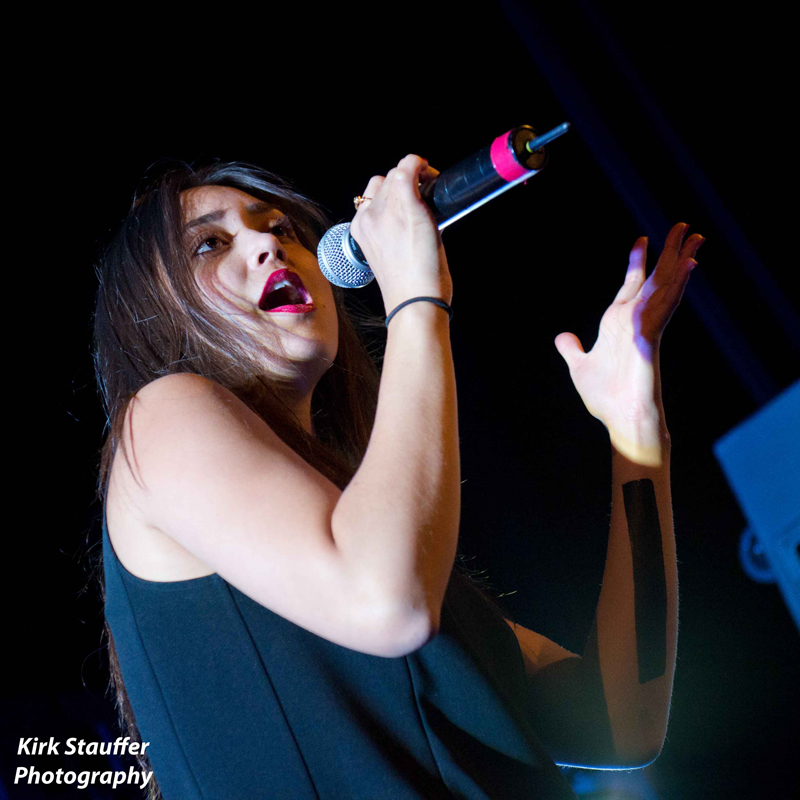 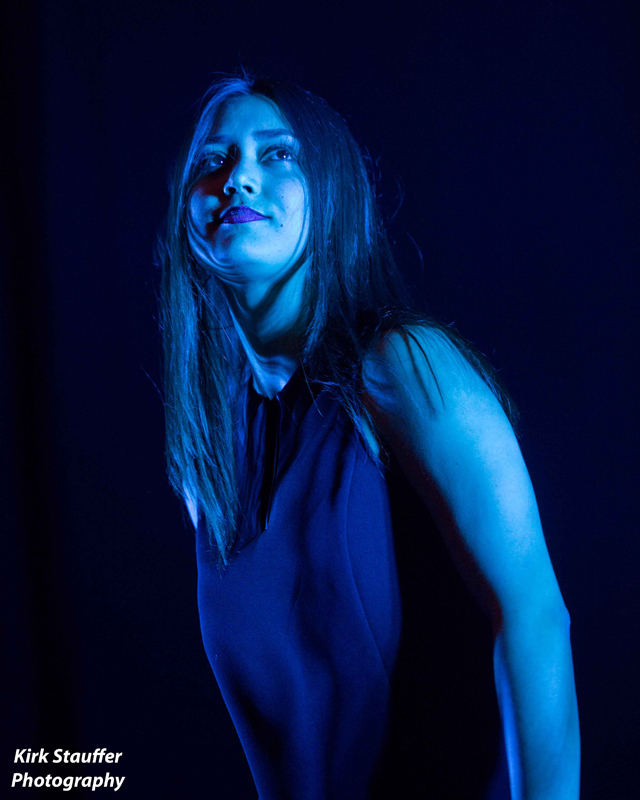 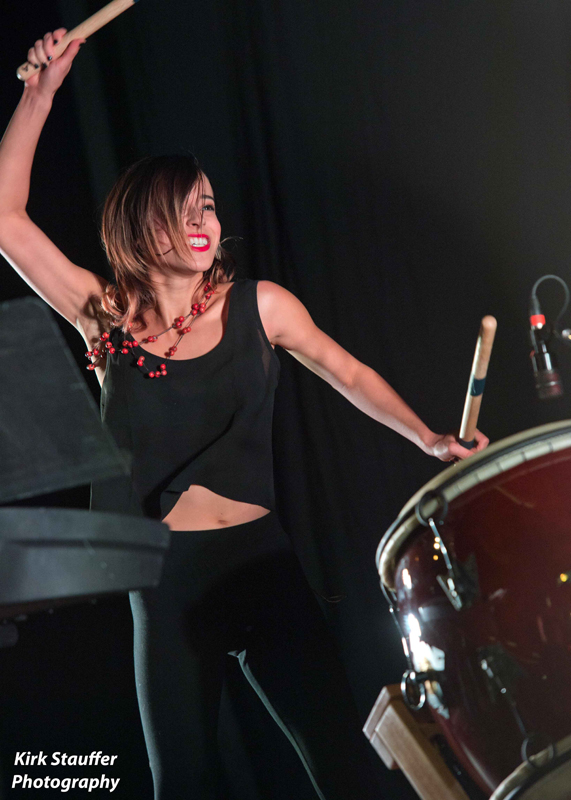 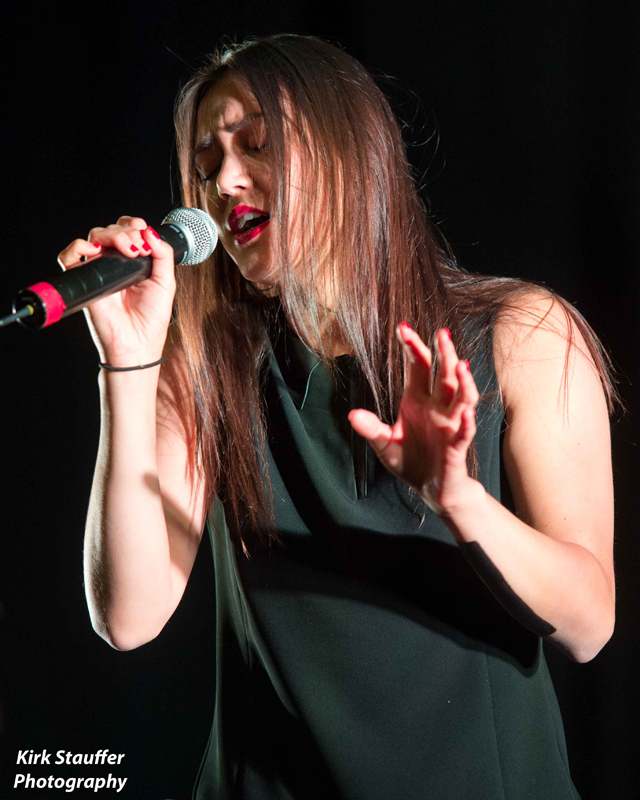 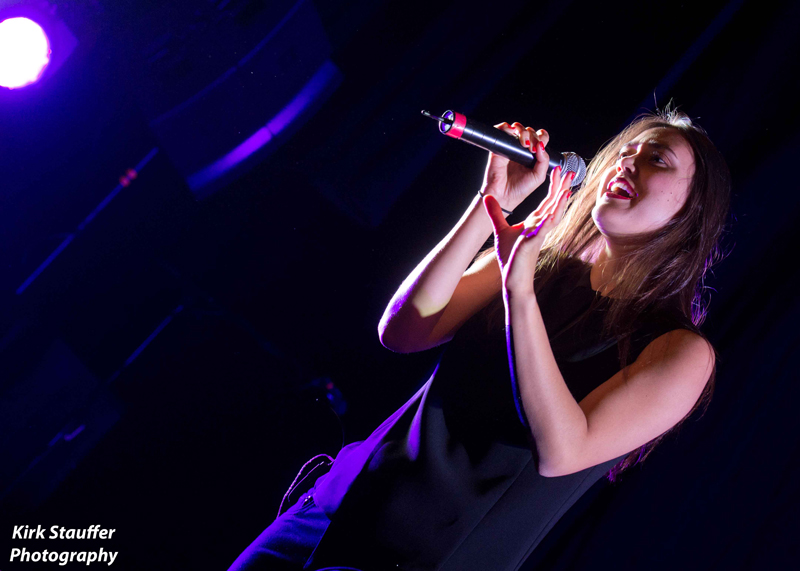 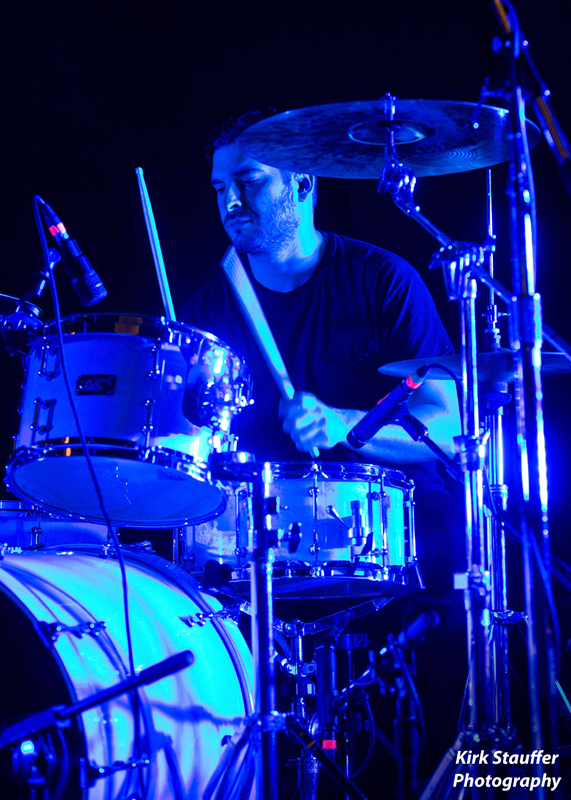 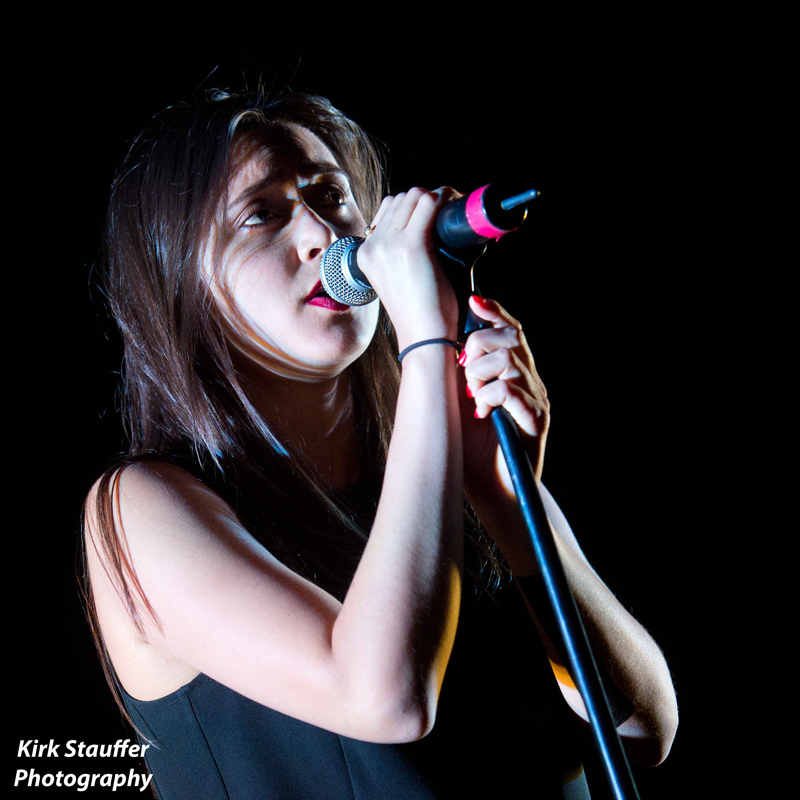 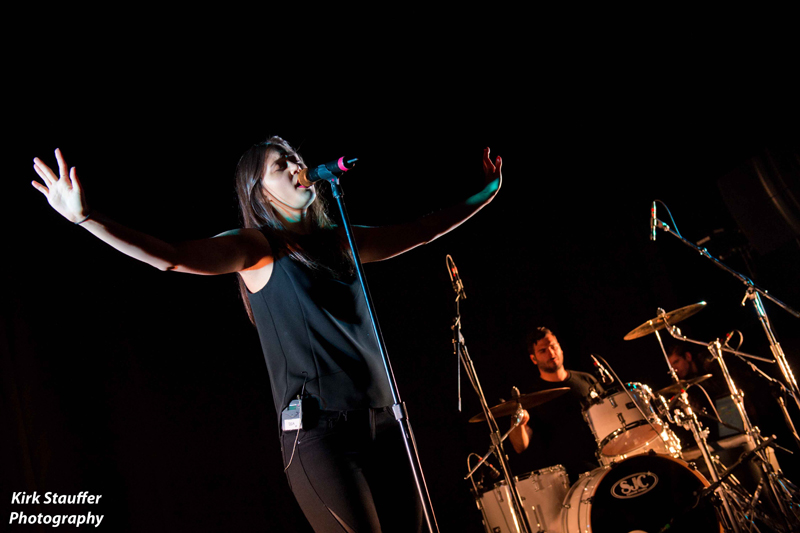 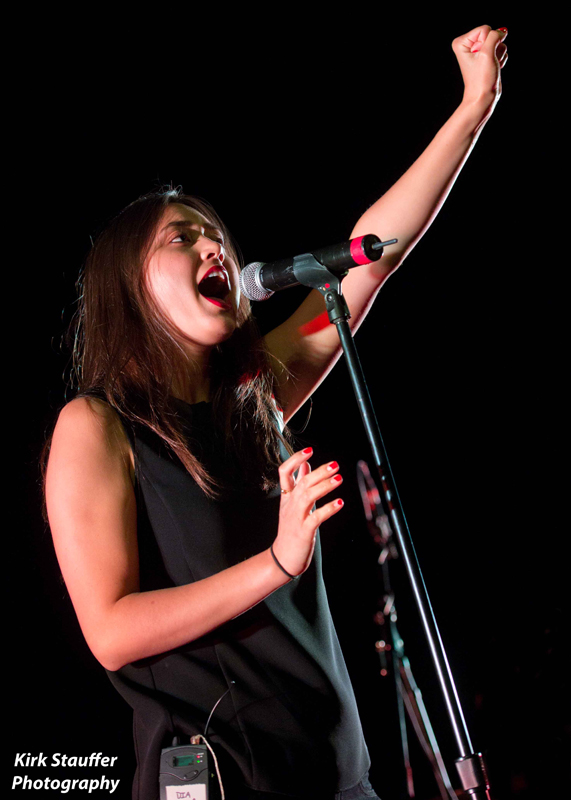 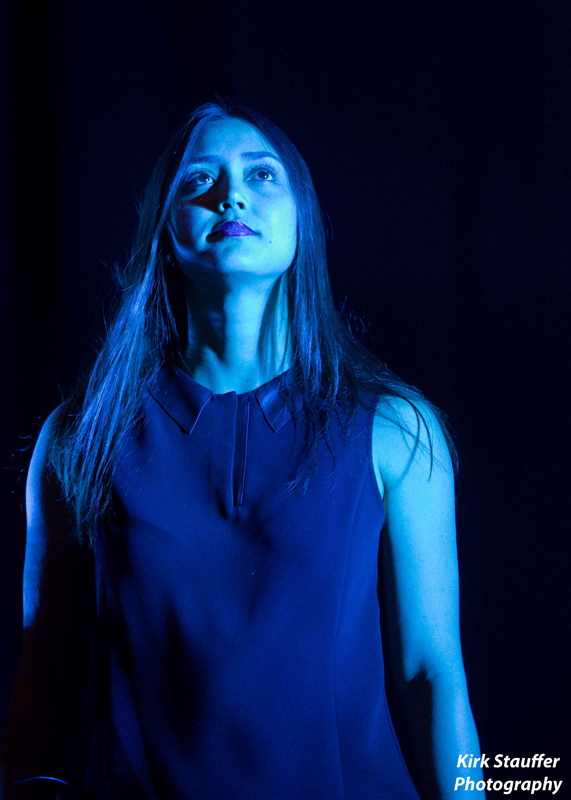 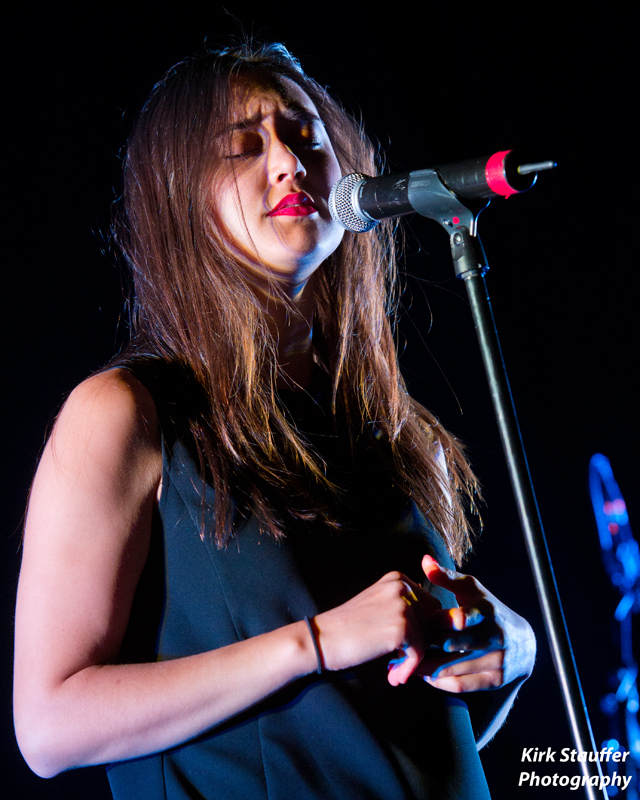 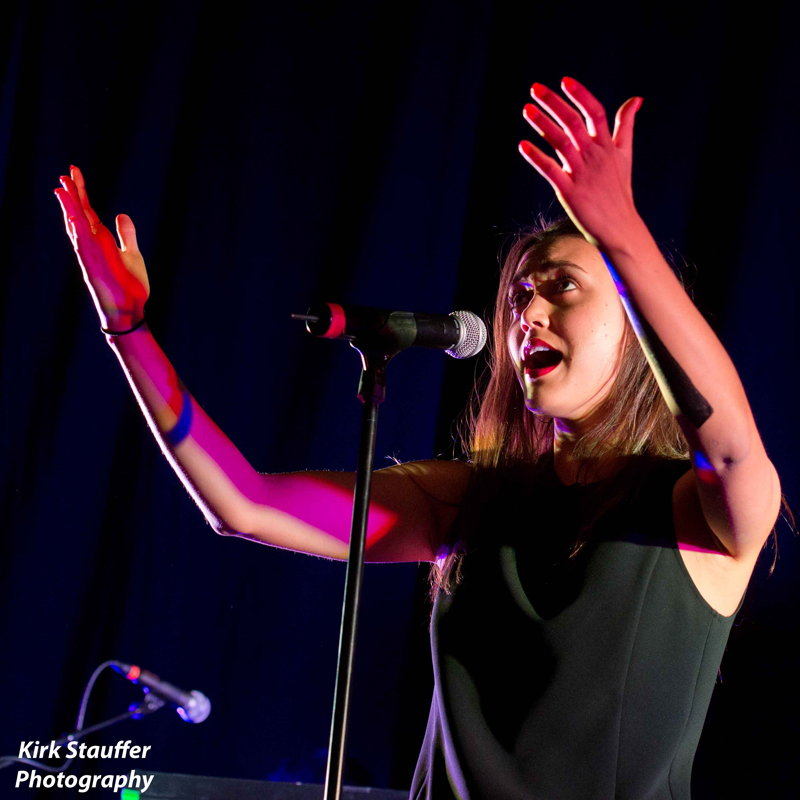 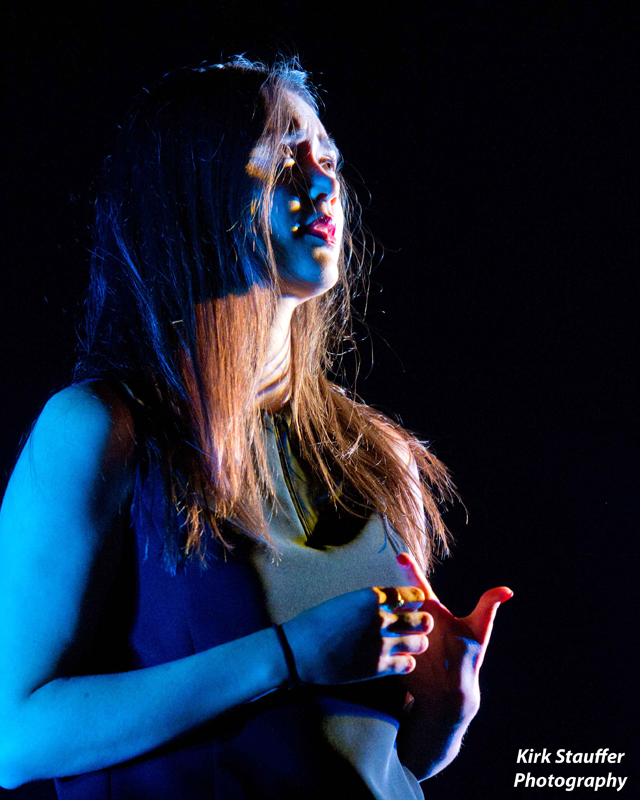