Temples, a quartet from Kettering, England, appears at Neumos tomorrow night – that’s Wednesday, April 9th. The self-described psychedelic band’s Seattle date will be just their second show of the tour, and I think they’ll be very welcome in North America. They just released their debut, the very cool Sun Structures, in February. It is indeed psychedelic, with the guitar and vocals you would want in such music for sure. My favorite track so far is “The Golden Throne.” Great stuff. 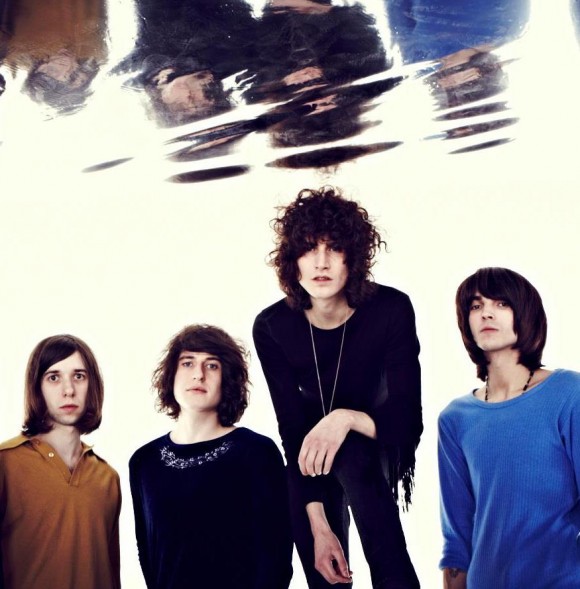 You must be over 21 – for more details on the show head to Neumos’ event page.