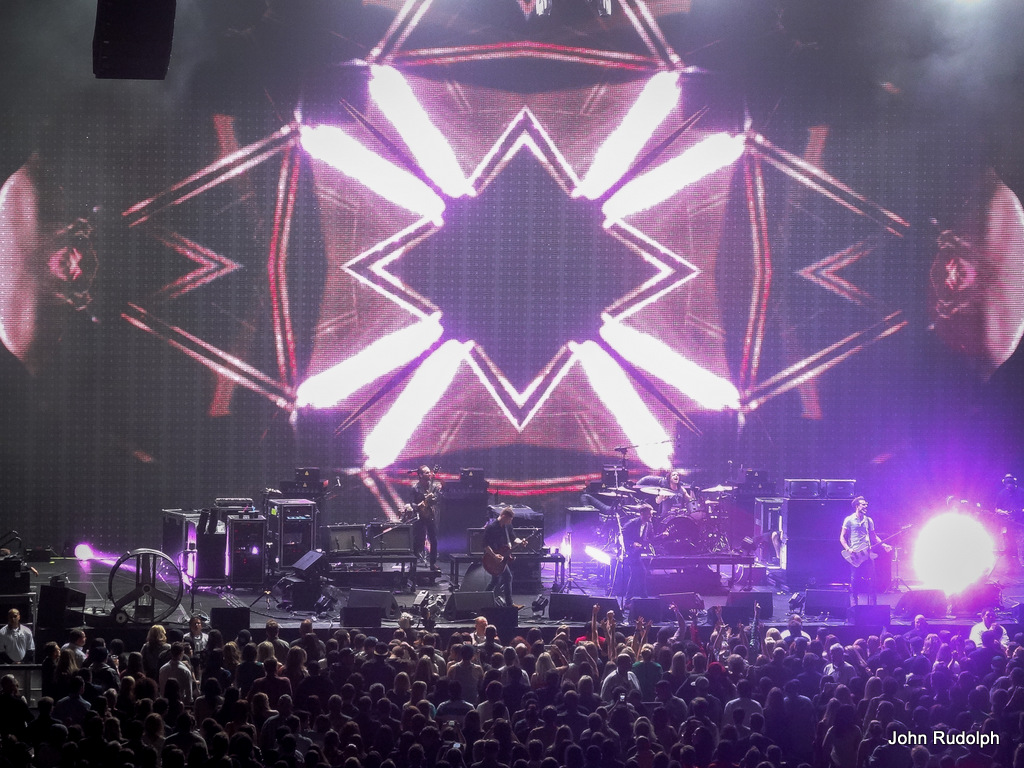 I had the great opportunity of enjoying Kings of Leon at KeyArena on Friday night as a music fan instead of as a working photographer. Armed with a small pocket camera instead of my full camera bag, my wife and I were joined by Trista and Herb Siltman for a wonderful dinner and a very entertaining show.

Aside from the veil of very colorful lights, Caleb, Nathan, Jared, and Matthew liked a very dark stage, which made it difficult to see them playing. I liked the music first approach but it’s also nice to see the musicians pouring their heart and soul in their performance.

The buzz from everyone around us was about how tight the band sounded and how vivid the light show was. The Kings of Leon faithful were really enjoying themselves, singing and dancing through the 26-song set list. The band played a combination of older songs and new ones from their recent release, Mechanical Bull.

It really was a great show and one that I will definitely catch again the next time they are in town. 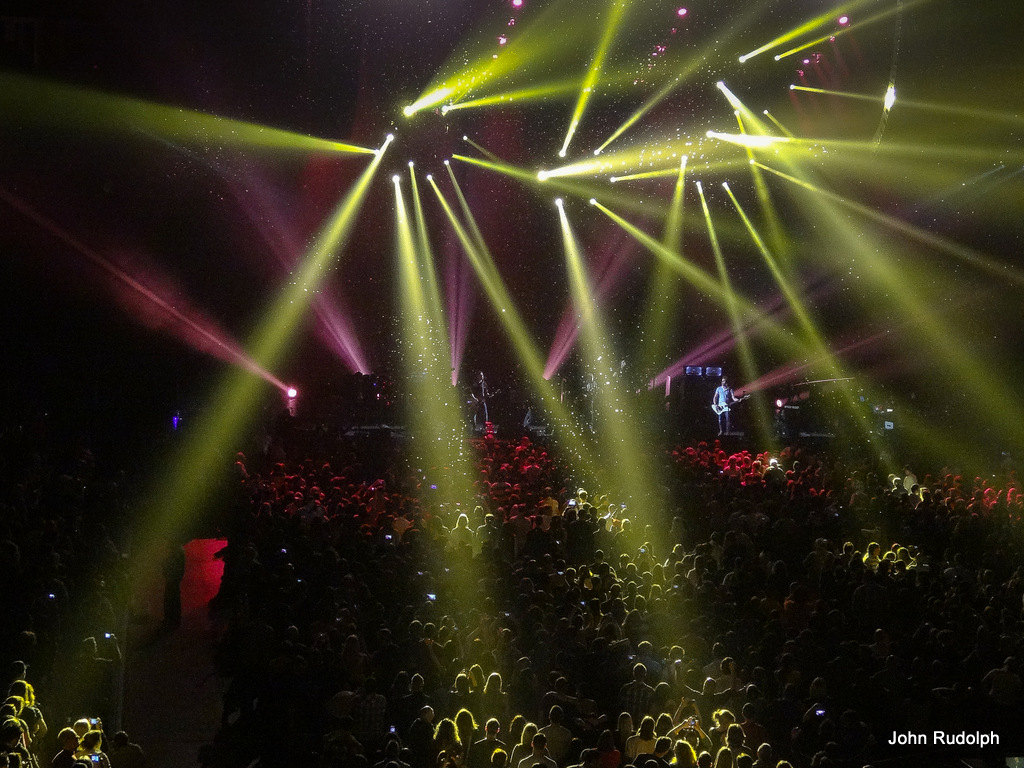 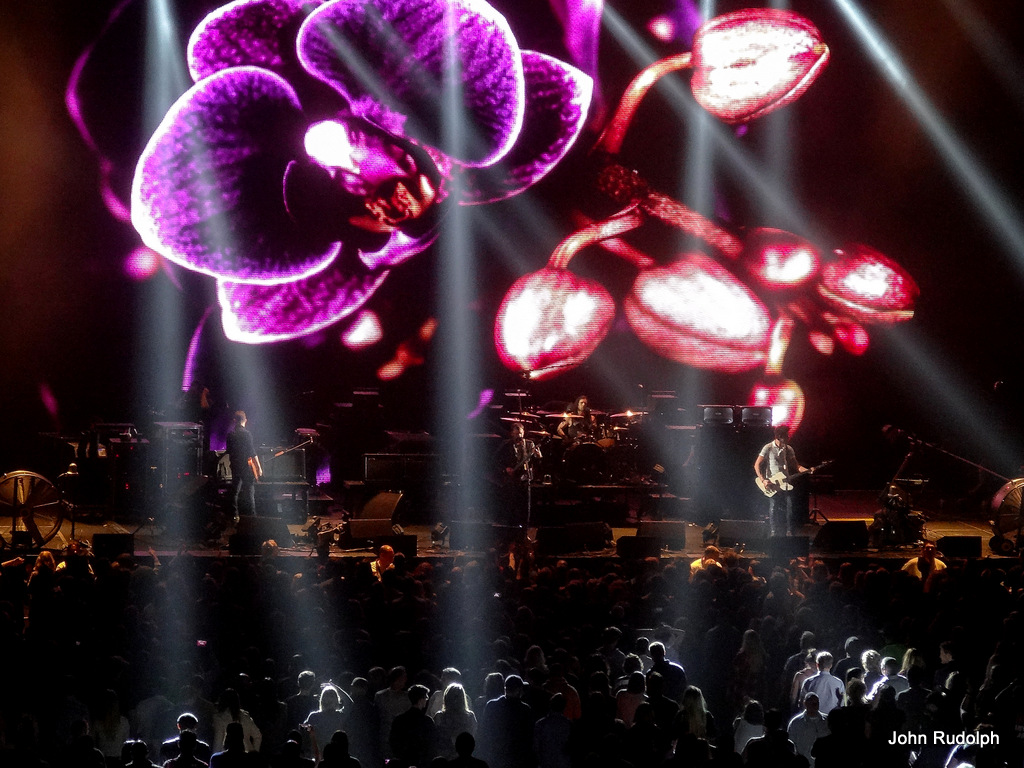 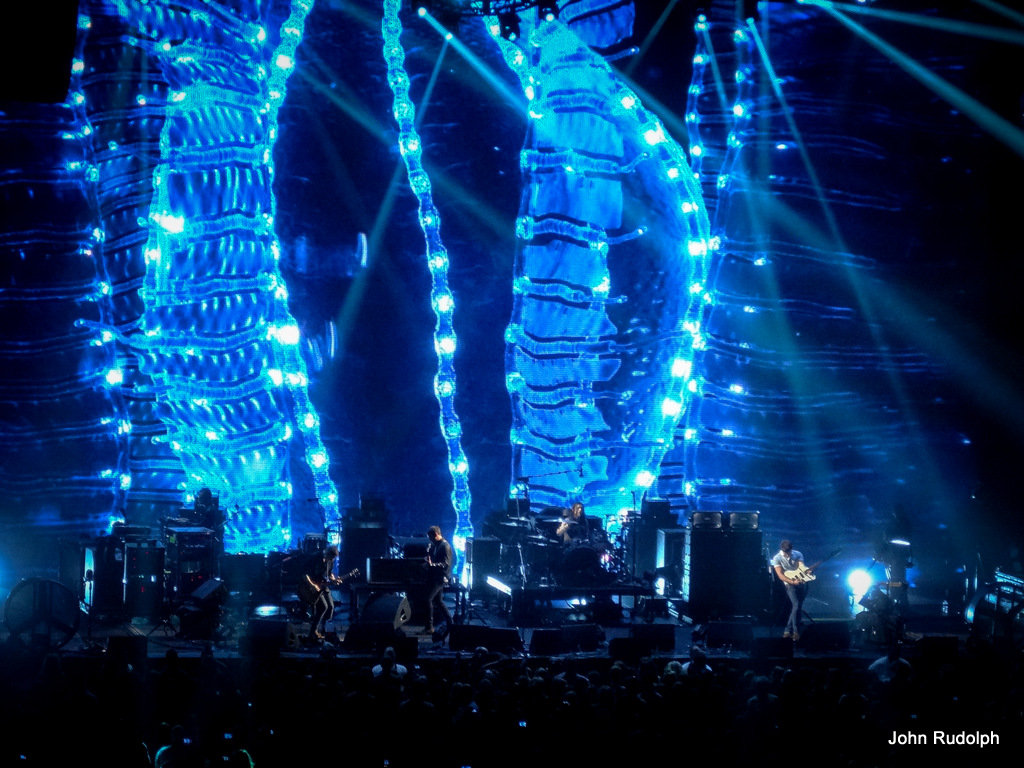 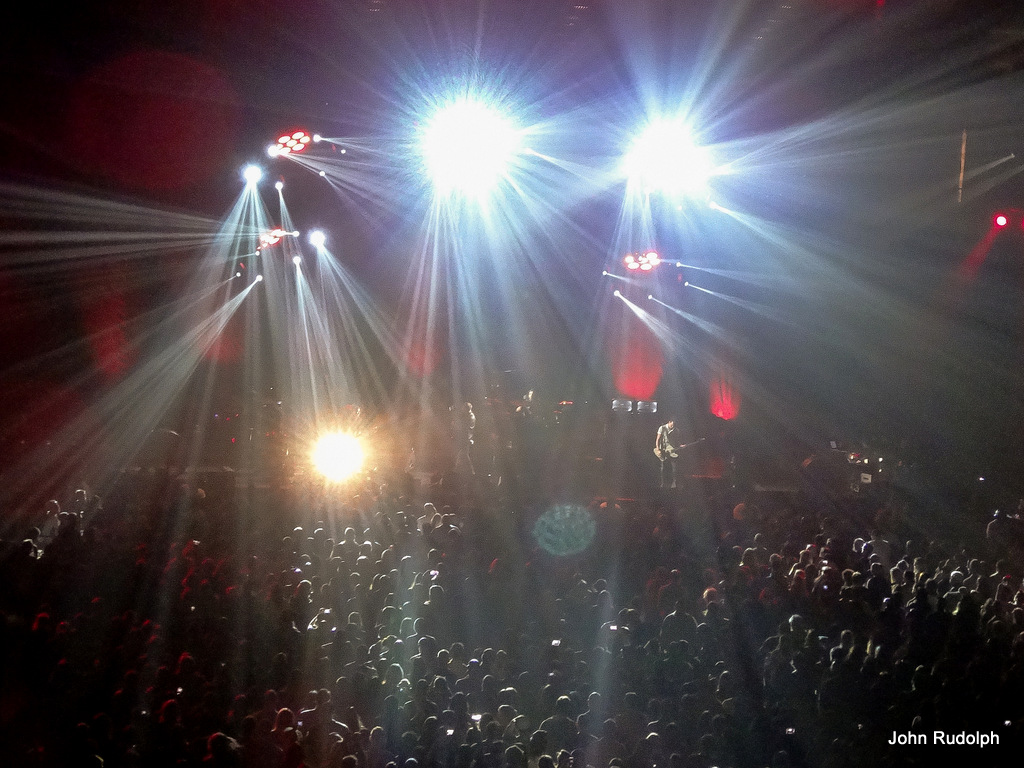 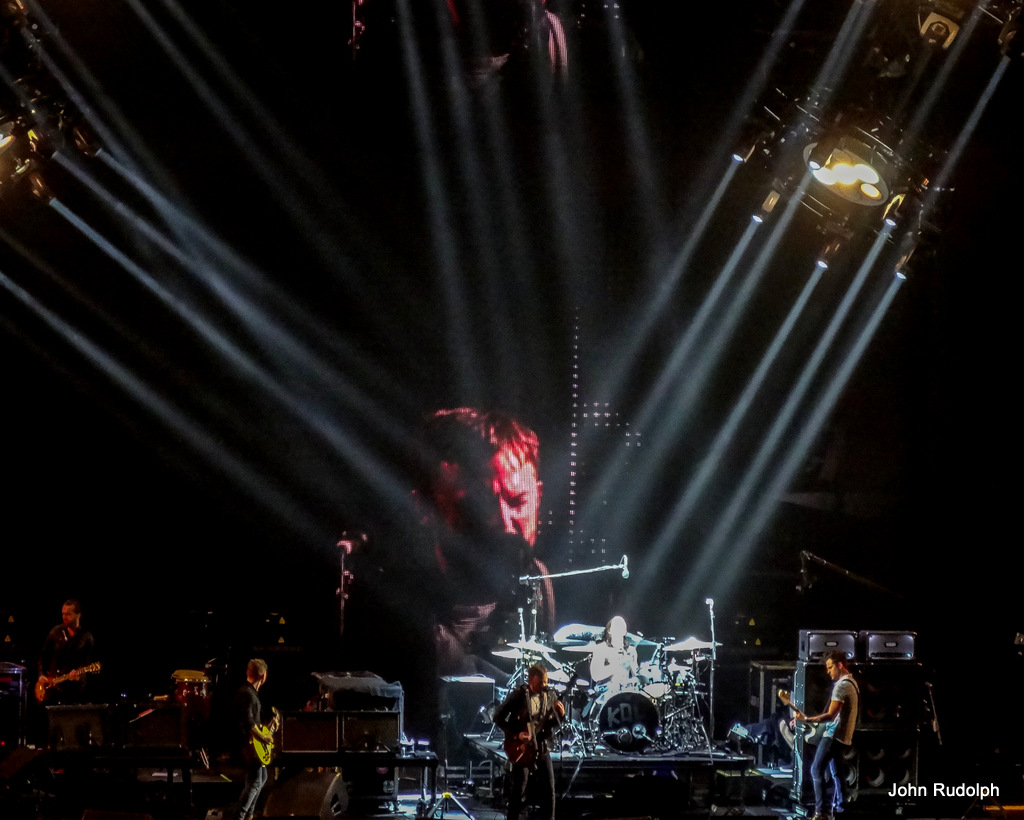