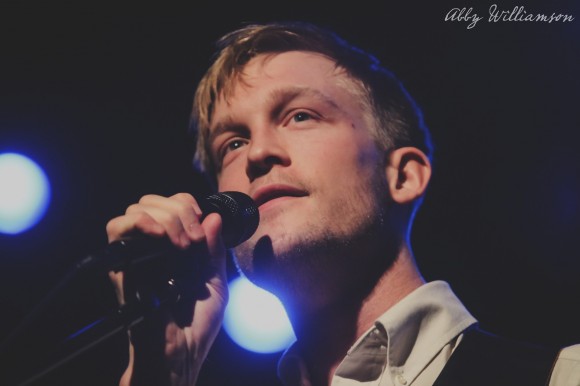 There’s something in the air. It’s spiritual. Fairy lights illuminate the stage. Countless musicians and friends fill the seats. Glasses clink against plates as the lights go down and a familiar face takes the stage. That’s how the night began at the Triple Door for Benjamin Verdoes’ album release for his solo debut, Evil Eye.

After six years of performing with the Mt. St. Helens Vietnam Band and four records with them, Ben finally stepped out on his own for this record. It’s a much softer side to his songwriting, and a beautiful triumph, to say the least.

Opening the show was another longtime local, the Lonely Forest’s John Van Deusen, joined by fellow Anacortes band BellaMaine. While he did play a few Lonely Forest songs, John took this night to play songs that never made it to record – both old and new. Having just an acoustic guitar, John’s performance was intimate and earnest, one that benefitted from the warm and attentive Triple Door audience. I didn’t even notice all the waiters walking around picking up people’s checks. The sweetest part was when John and his wife shared the piano stool and sang together
on the last song. *cue the awwws* 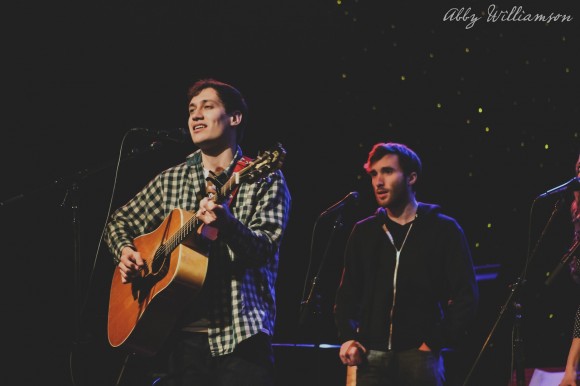 After everyone was thoroughly warm and fuzzy inside, the man of the evening took the stage, joined by Sam Miller, who co-produced the album with him, Jonathan Warman, Matt Badger, and a good portion of the Seattle Rock Orchestra. You honestly couldn’t have loaded that stage more with local talent. However, they somehow managed to do that later in the evening.

At the beginning of his set, Ben described the album as almost painfully autobiographical, but it was – as he said – what helped him through the last three years. And we could feel it. We could feel it all. It also didn’t hurt that sprinkled throughout the crowd were friends, and friends of friends – it felt even more real. That’s what you get with local musicians. You don’t get that kind of closeness with international touring superstars. You can’t manufacture that kind of intimacy.

And just when I thought they couldn’t pack the stage enough, former Seattle resident and recent transplant to France Melodie Knight joined for the last bit of the set, singing harmony with Ben. Melodie has been living in France for a year and a half and she’s such a dedicated artist and friend that she actually recorded some
parts for the album there and sent them to Ben to mix into the record. Now that’s cool. Her vocals and energy on stage always add something special, and it was no different on this night.

Ben played a stellar set of the new songs, my favorites being “Telling the Truth,” “When We Were Young,” and “The Future is a Bandit.” But it all culminated in the moving ballad “So Bari,” which is part tender falsetto, part intimate acoustic guitar, and 100% lovely. It was the perfect way to end the record, and a perfect way to end
the show. 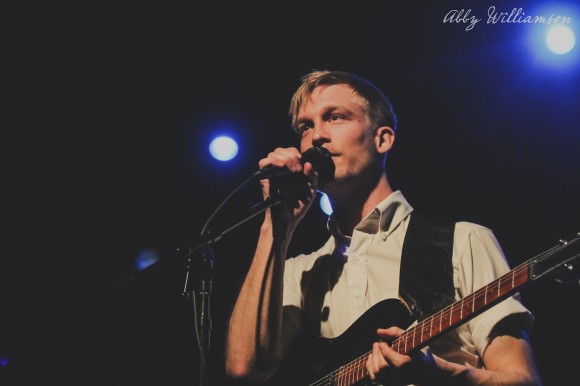 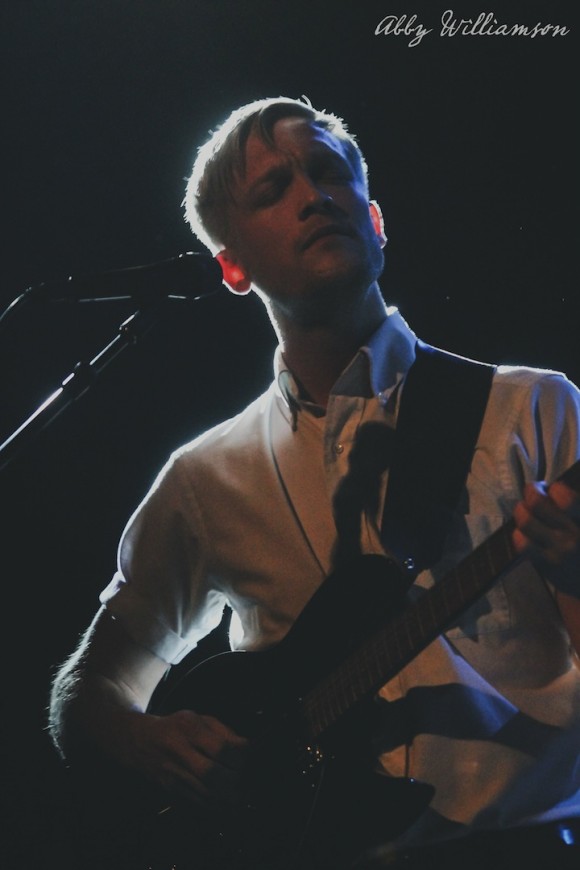 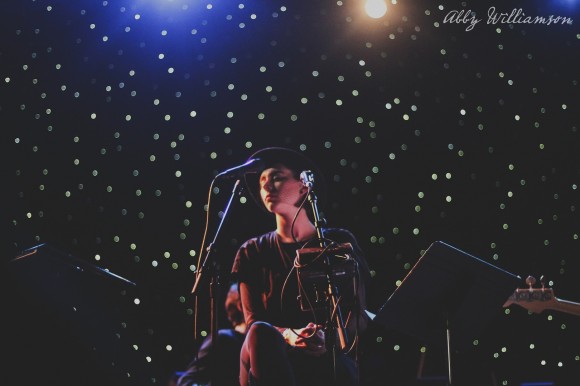 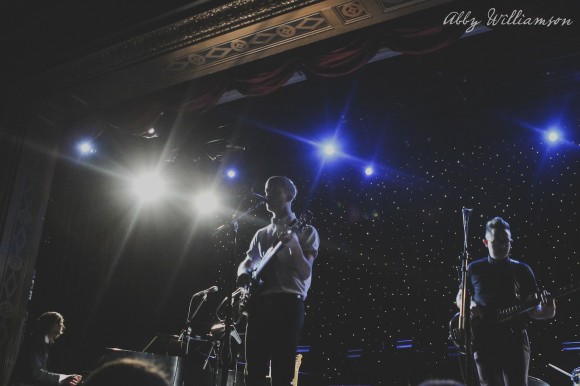 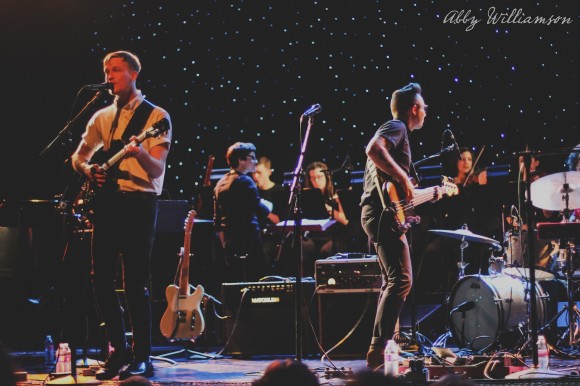 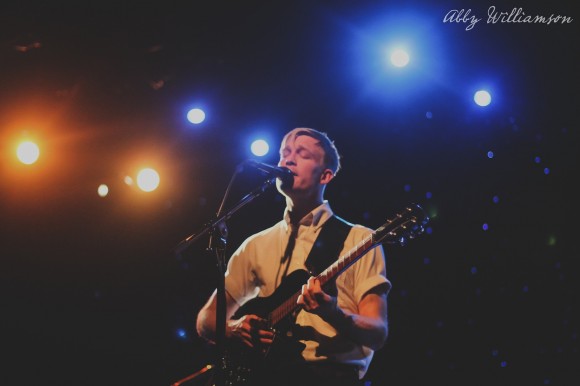 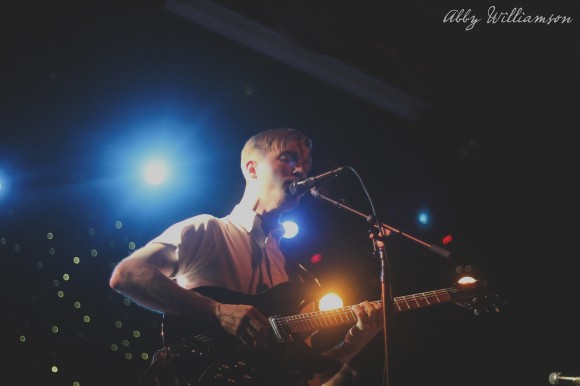 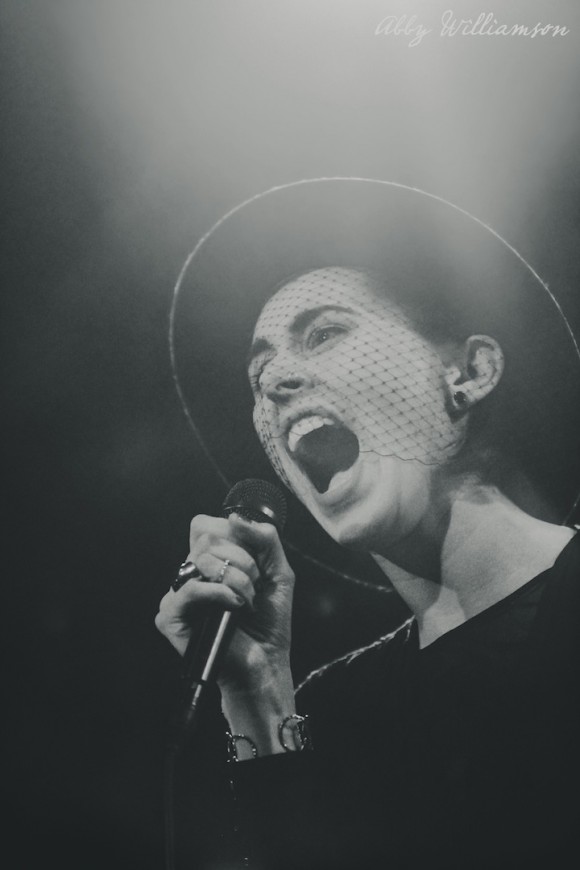 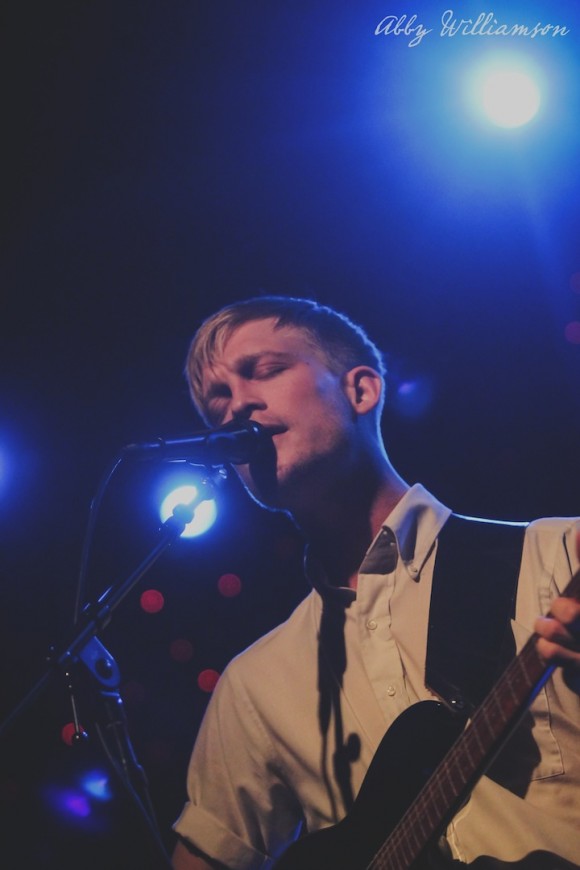 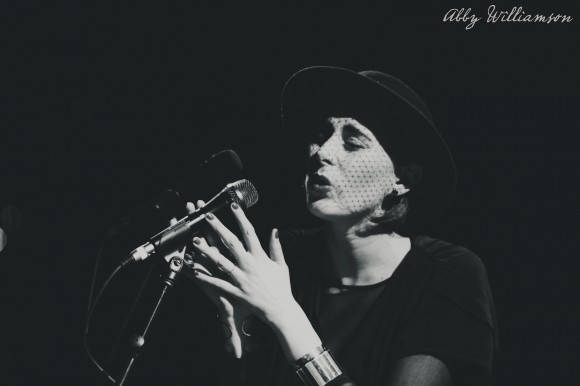 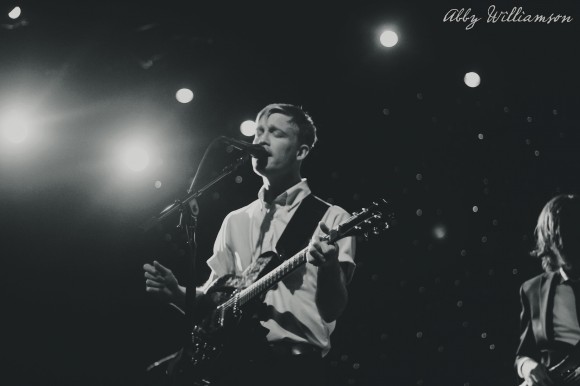 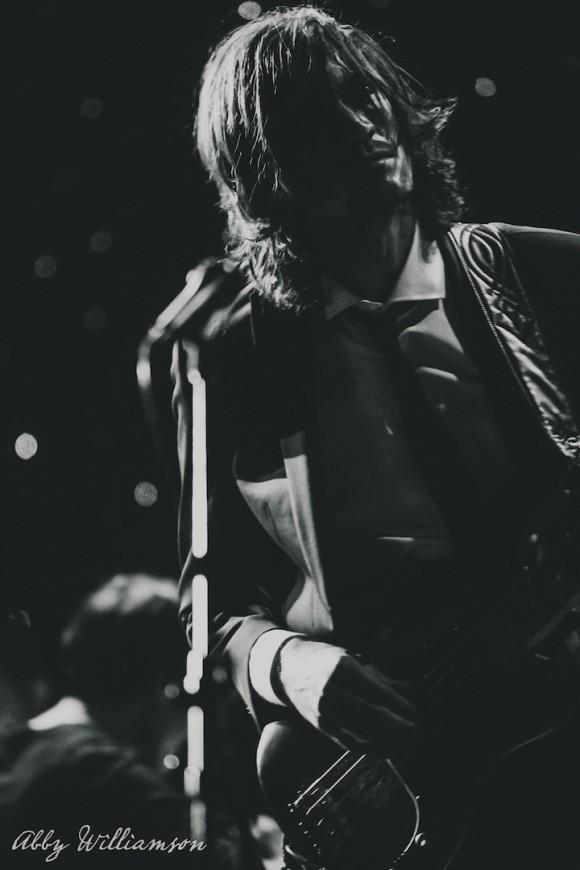 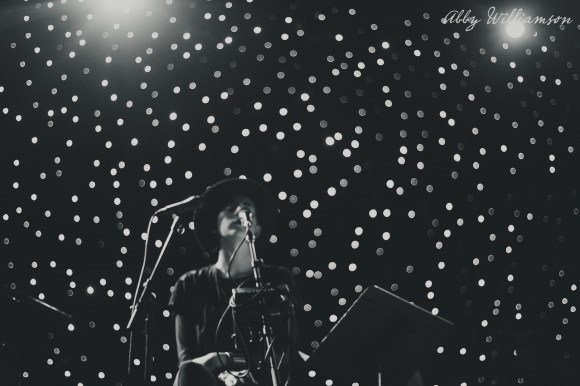 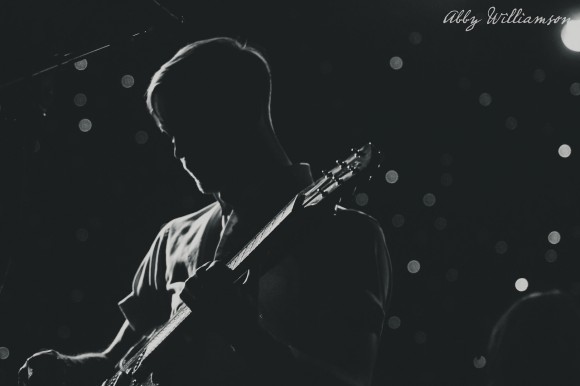 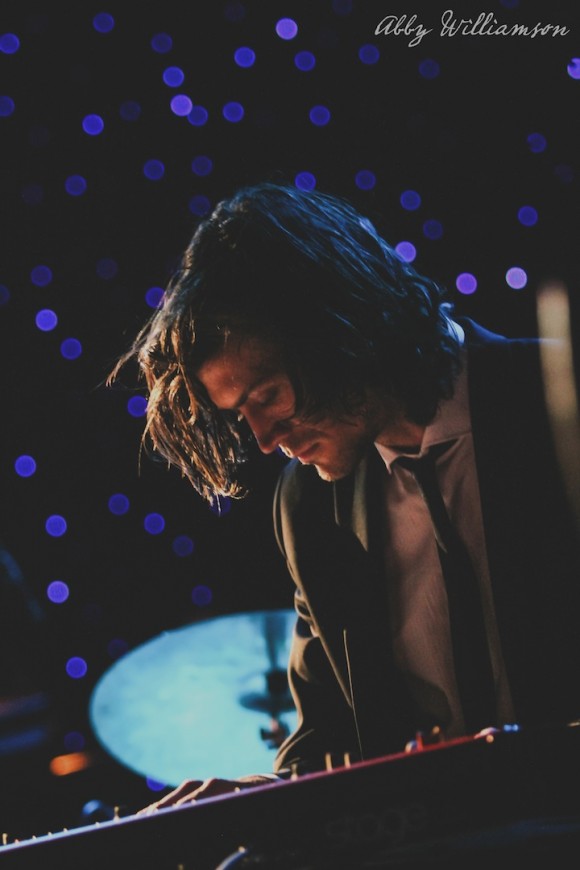 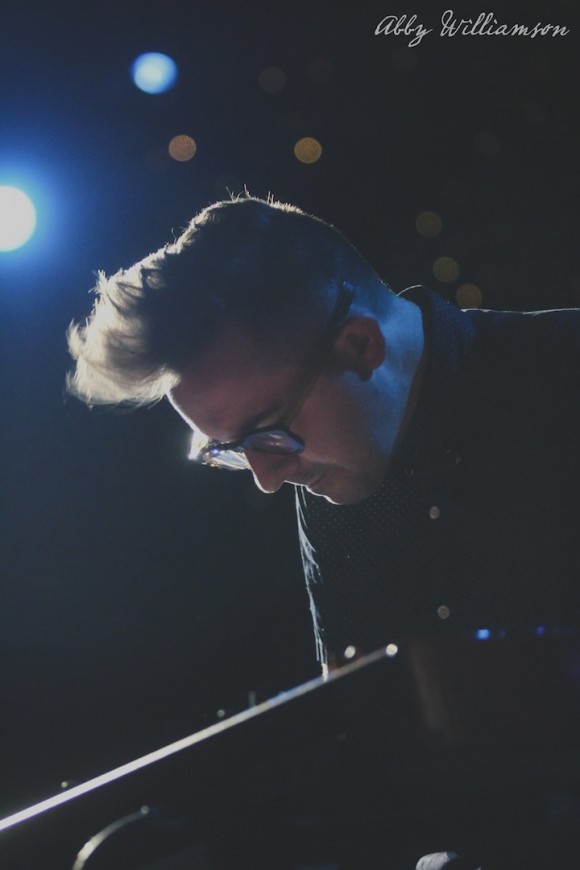 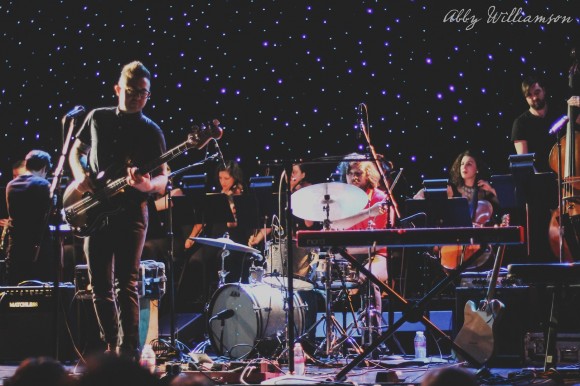 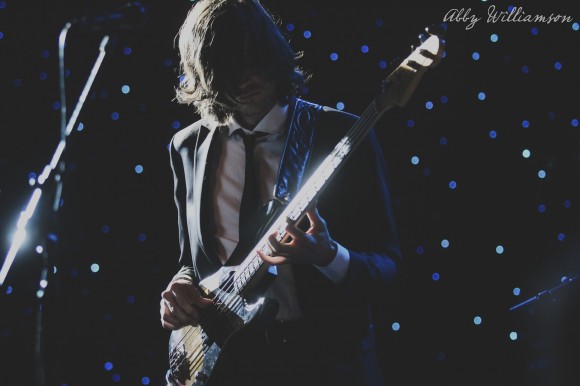 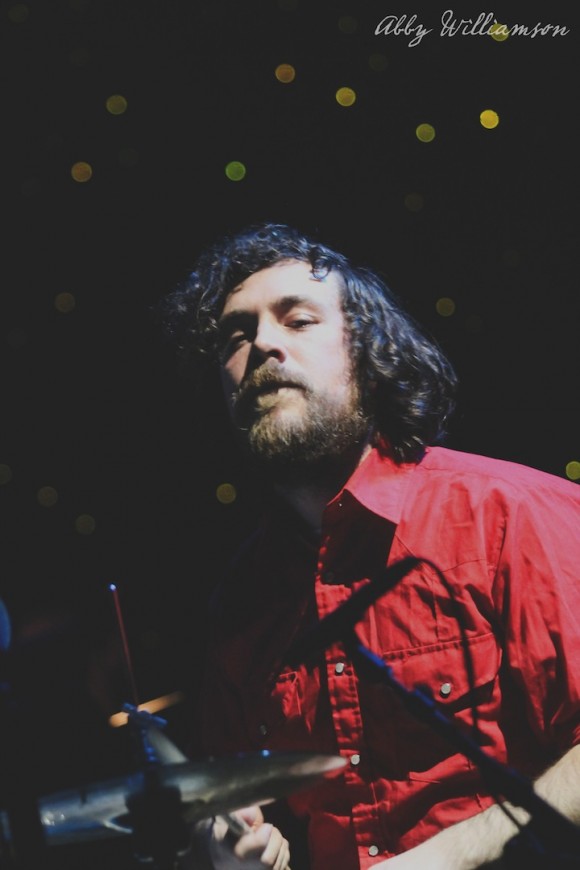 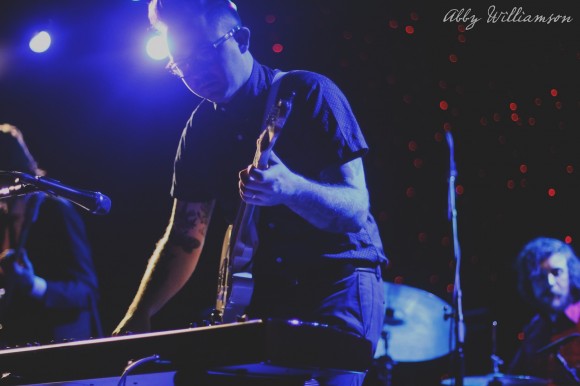 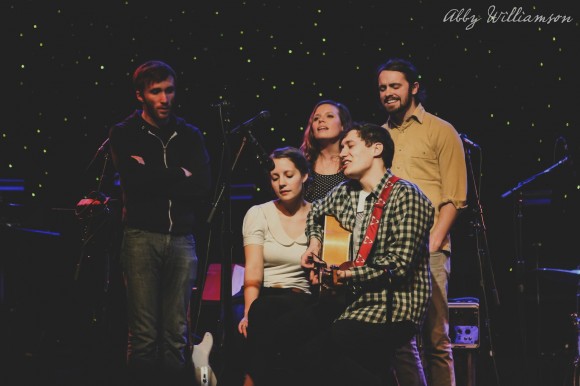 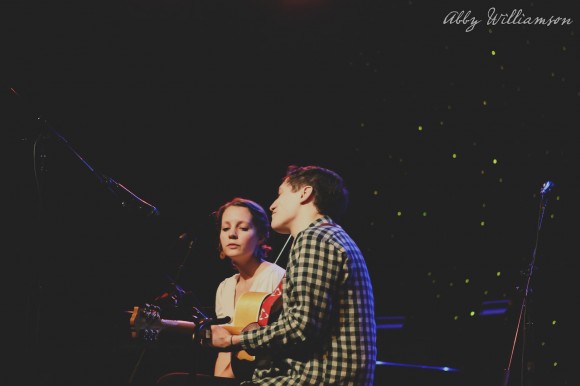 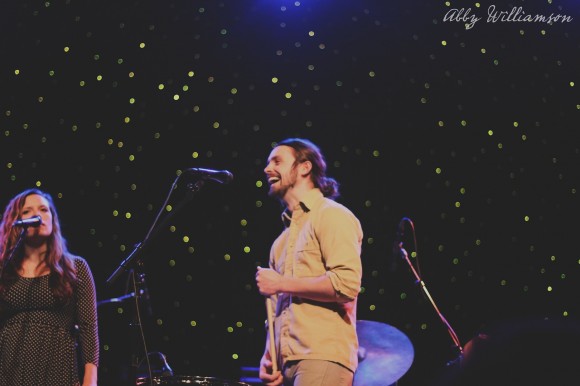 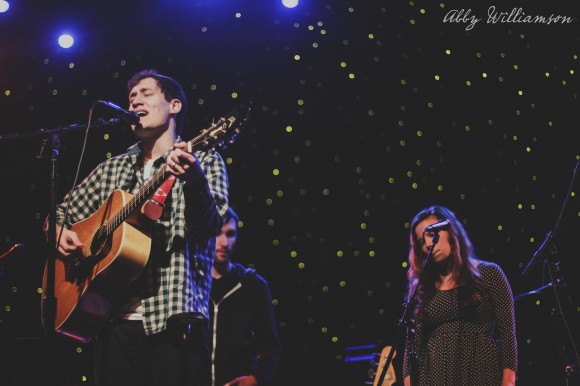 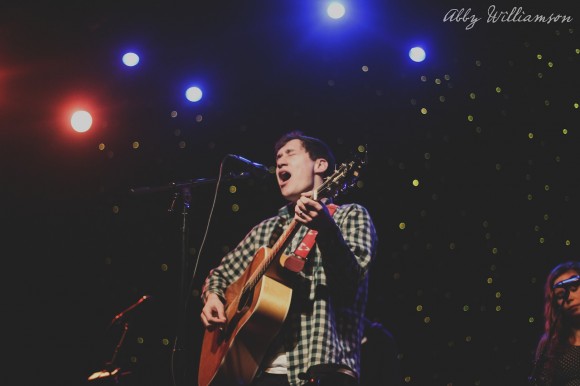