Stockholm, Sweden’s Holograms made an appearance at Chop Suey on December 14th, 2013. The excellent band released its debut in 2012, and now they’re back with Forever – both are recommended listening for sure. With Holograms were TV Ghost and Atomic Bride. All photos by Simon Krane: 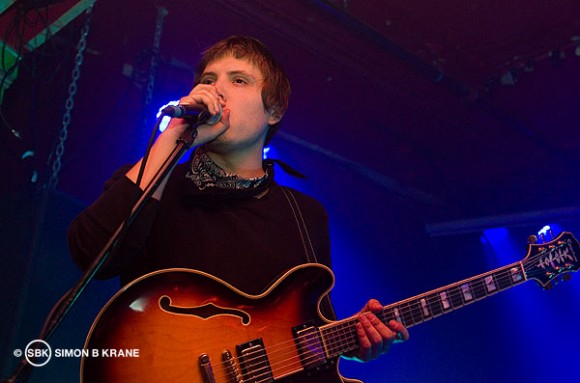 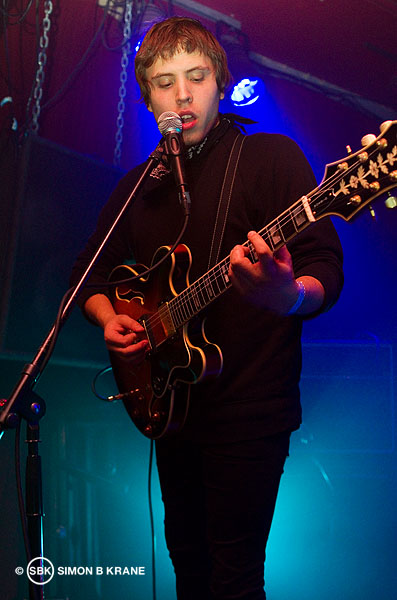 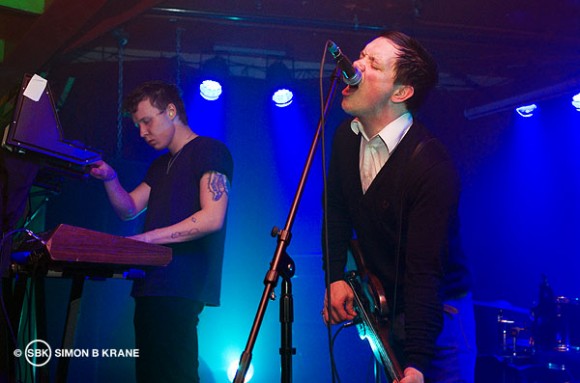 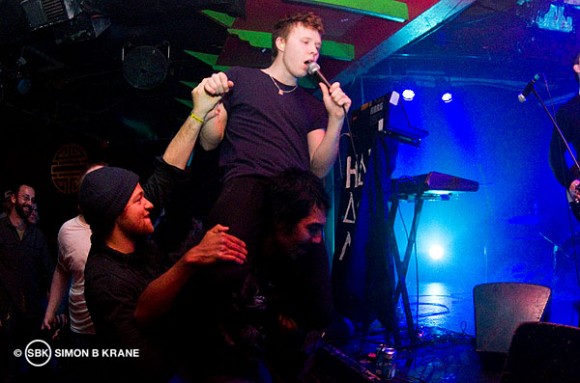 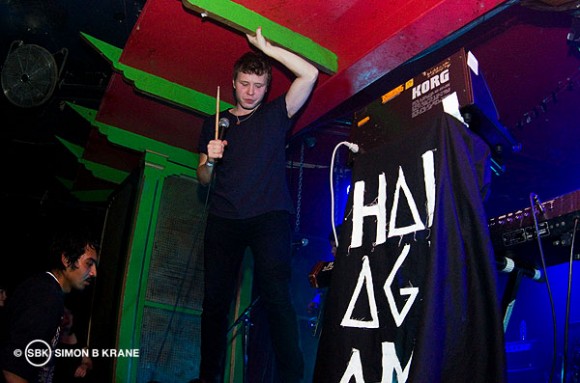 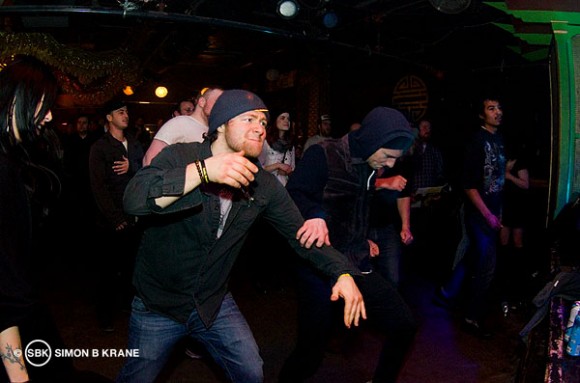 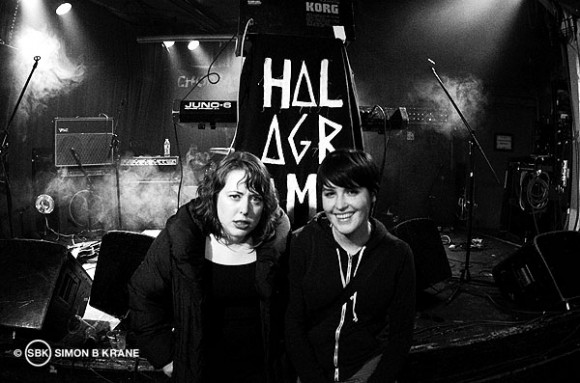 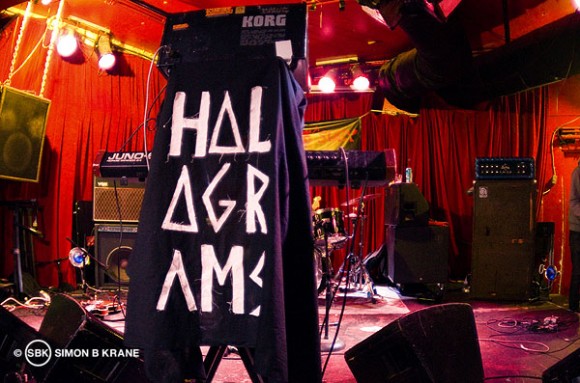 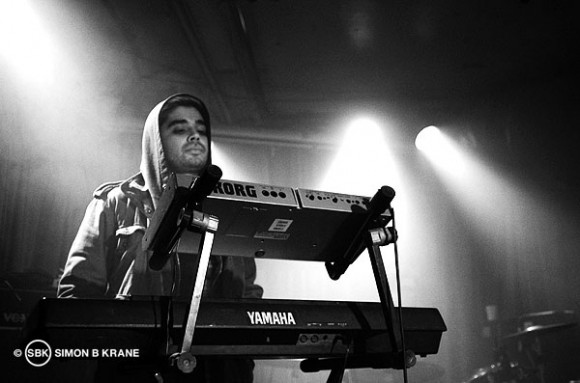 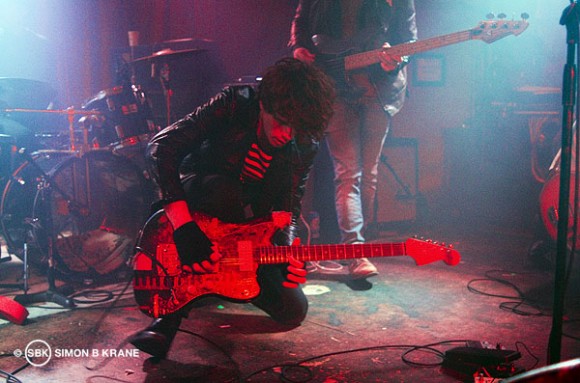 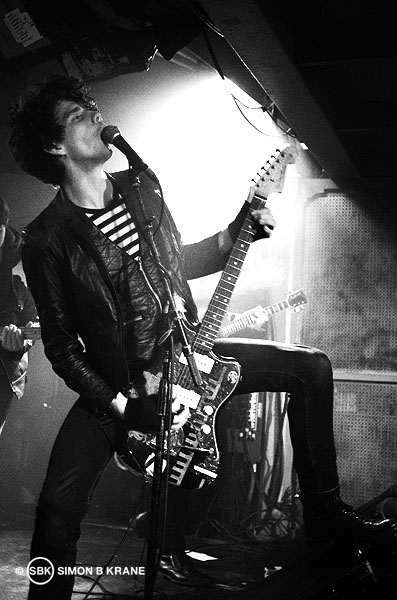 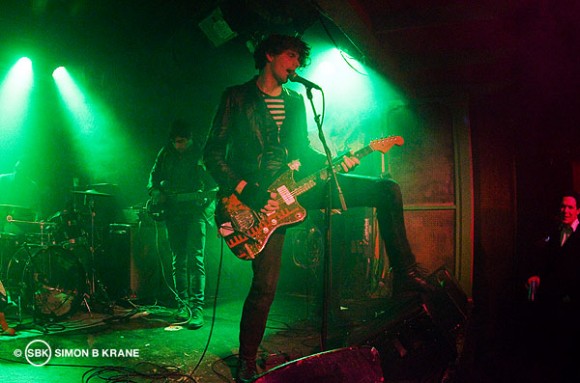 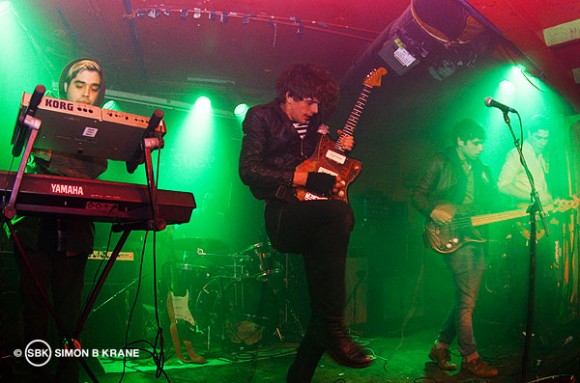 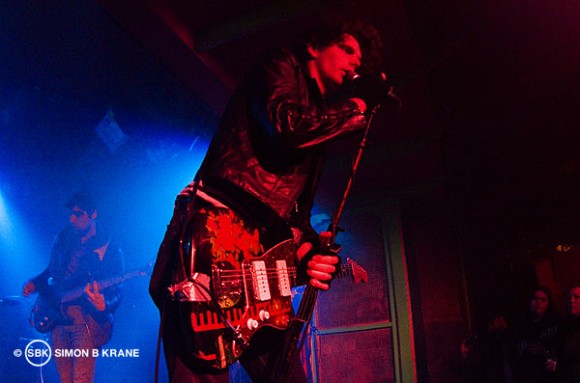 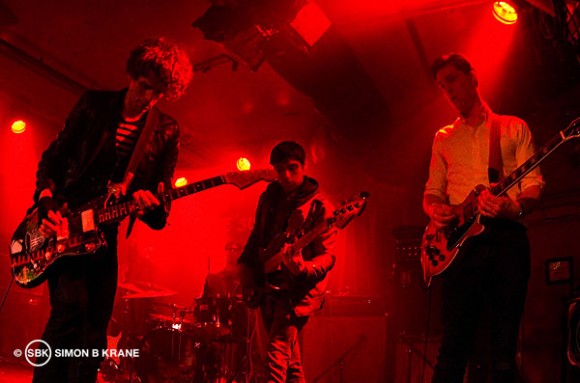 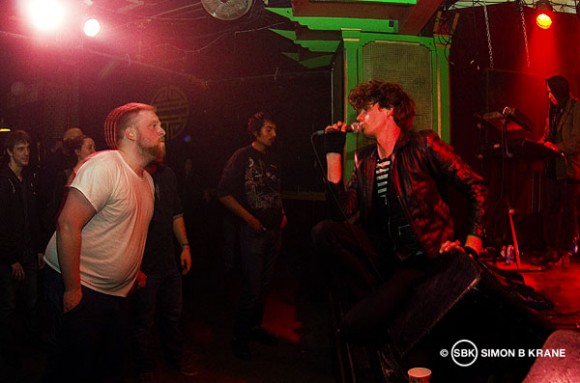 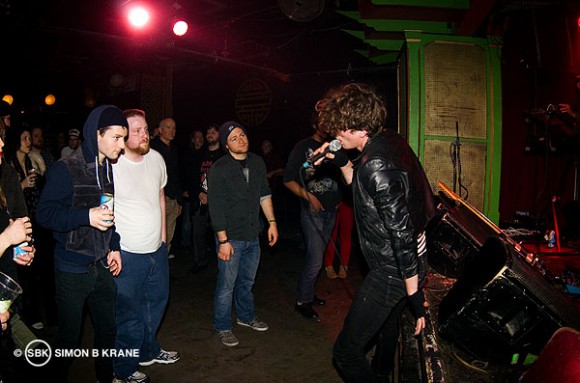 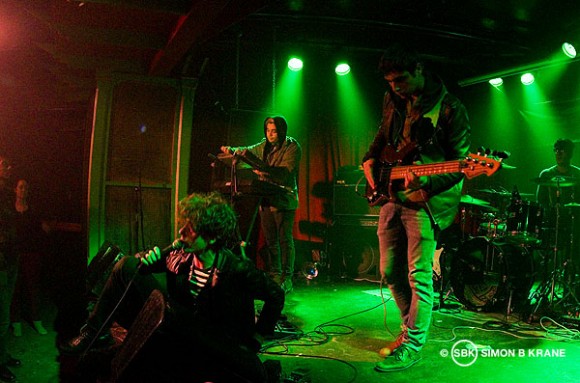 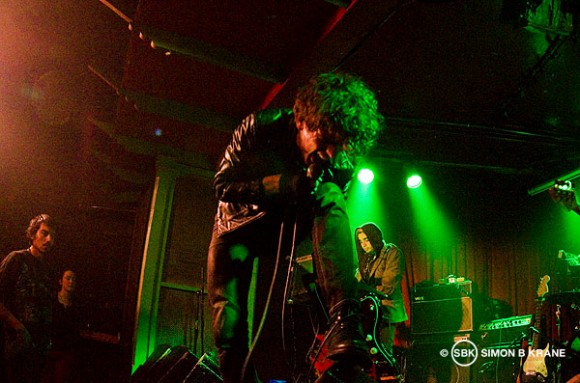 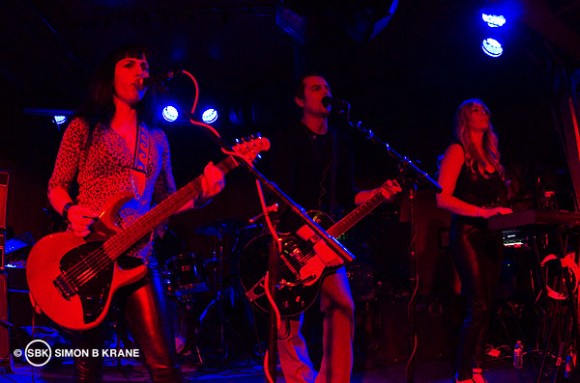 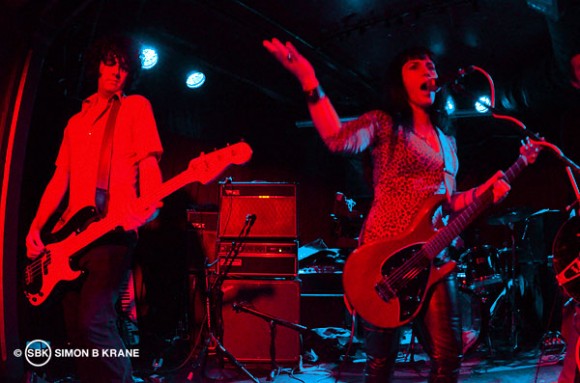 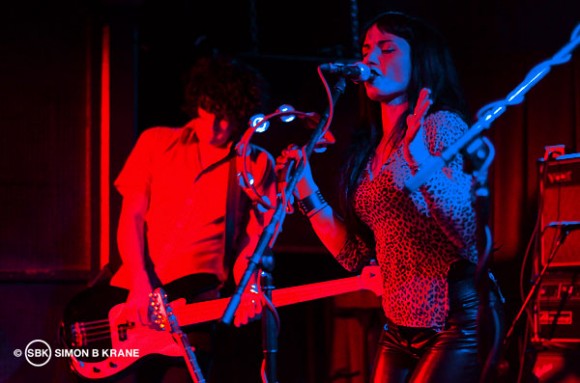 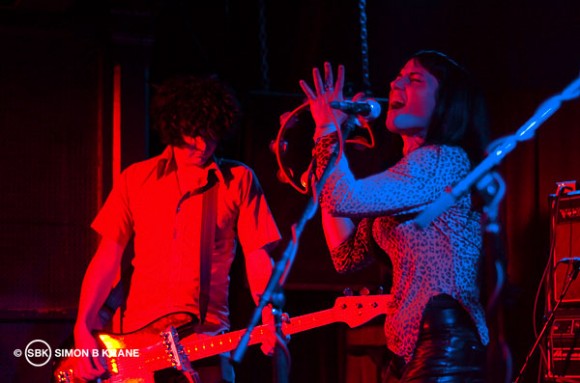 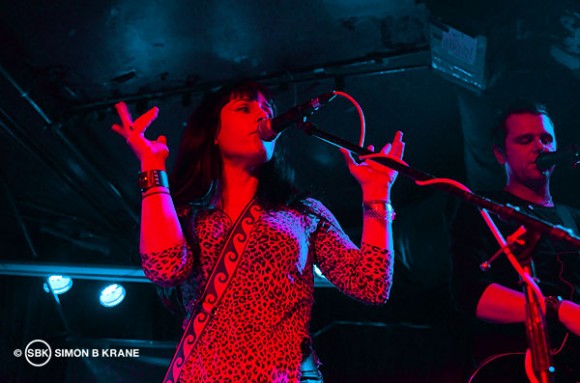 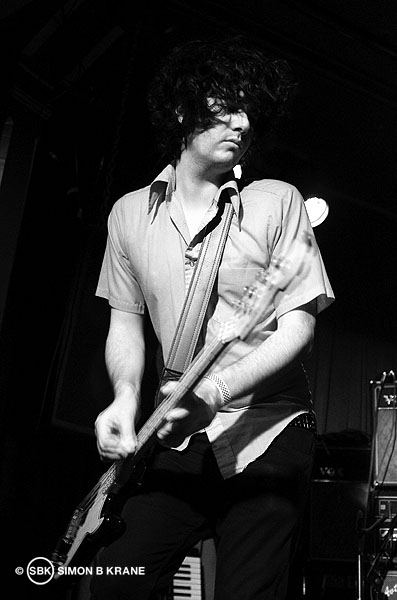 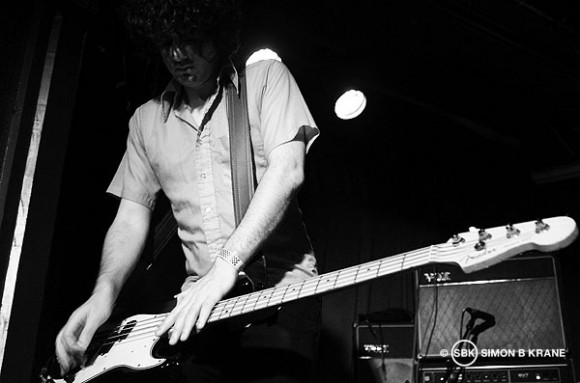 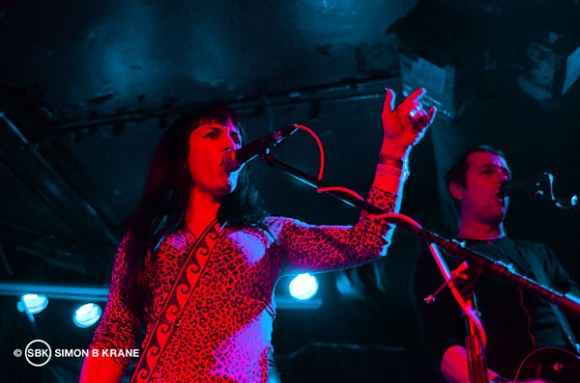 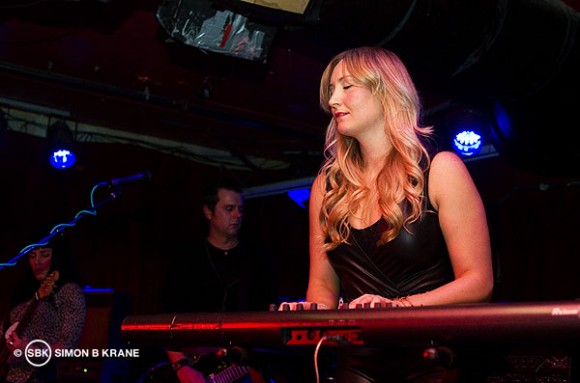 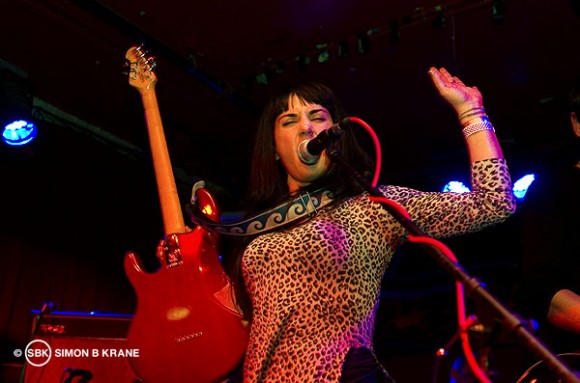 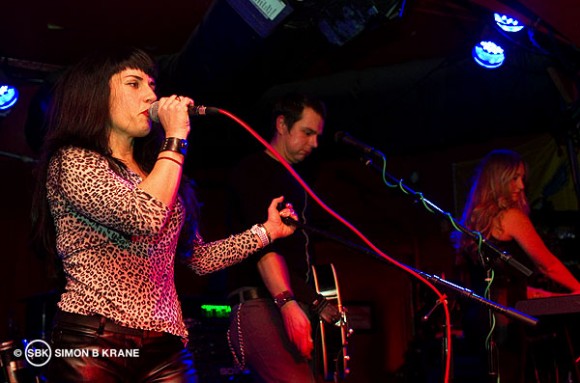