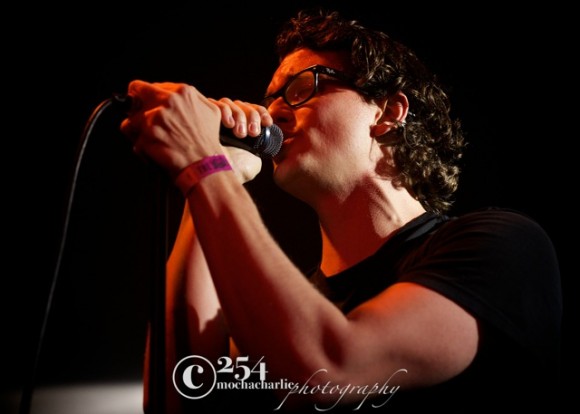 After a long Seattle hiatus (their last big gig was headlining day two of Capitol Hill Block Party), Pickwick made a triumphant return to Seattle to play two sold-out shows at the Crocodile. With capacity at just over 525, the venue had little dancing room, but made do. Lead singer, Galen Disston may have shed his longer locks, but he has not shed the ability to belt out soulful ballads, many of which he refers to as “music people have sex to”. Pickwick’s tunes are still tight, and full of vibe and enthusiasm, and the guys seem to know what works. They played a few new songs to rousing applause (their new stuff is REALLY GOOD!). Touring the country for most of 2013 – with many sold out shows – has increased their loyal fan base, allowing their full-length debut album, Can’t Talk Medicine, released last March, to continue doing well. Opening for Pickwick was Seattle’s Prism Tats. 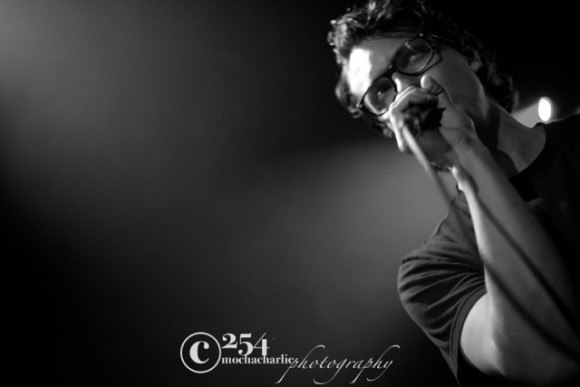 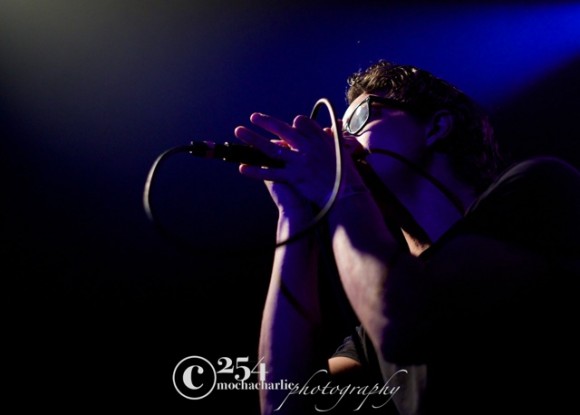 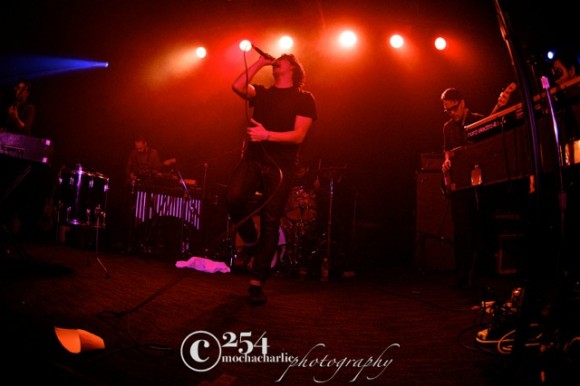 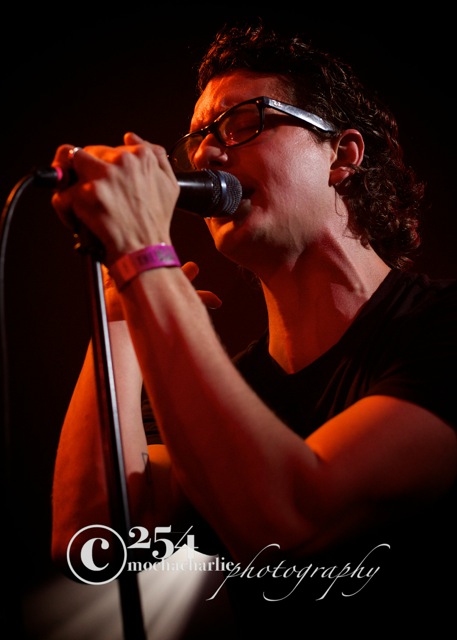 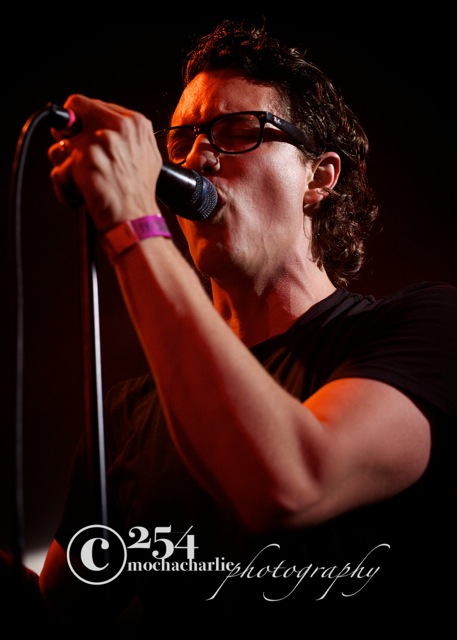 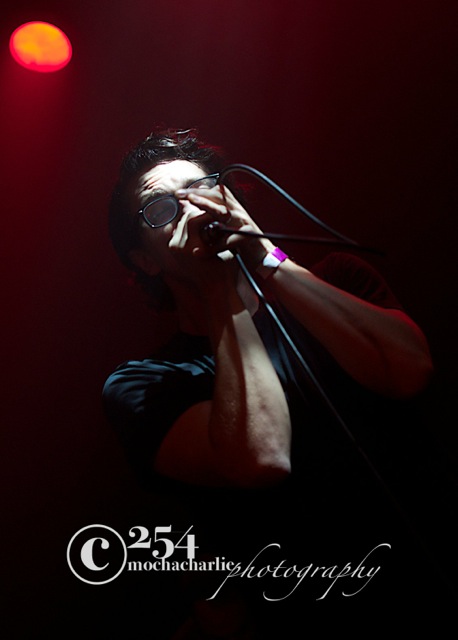 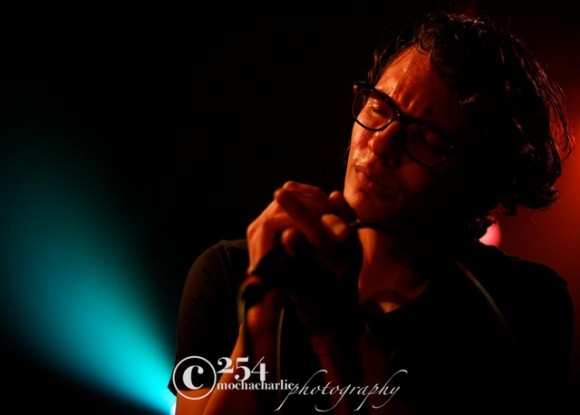 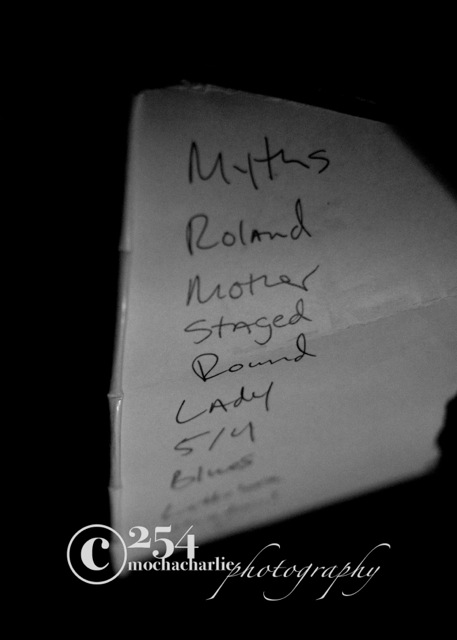 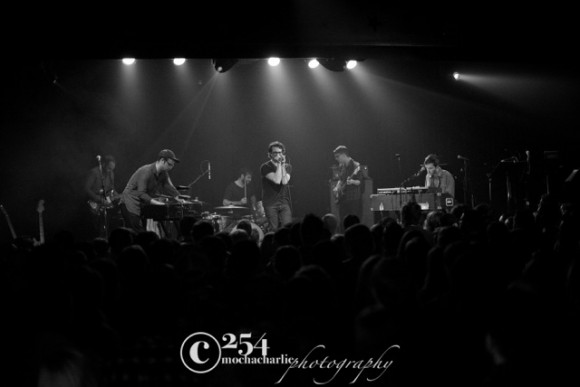 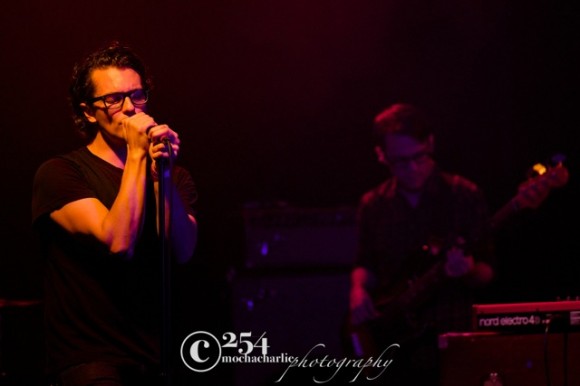 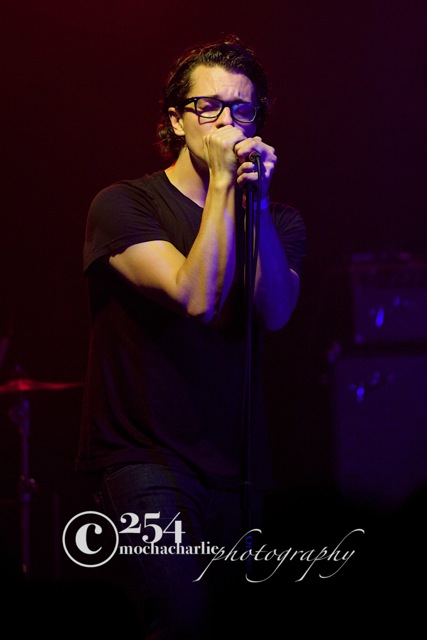 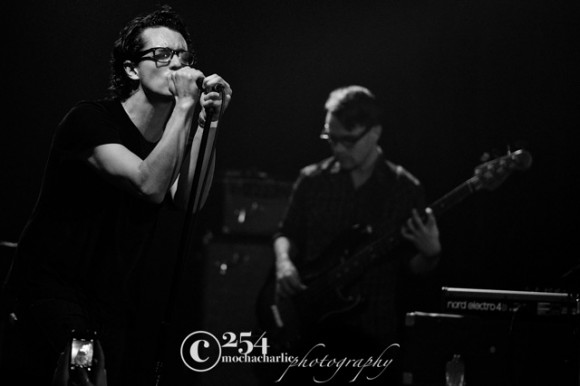 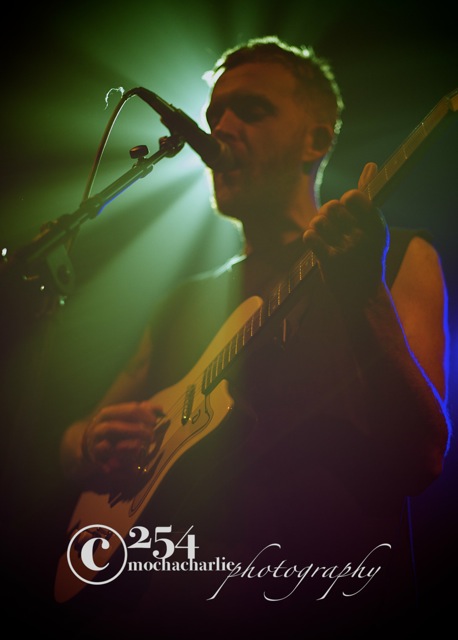 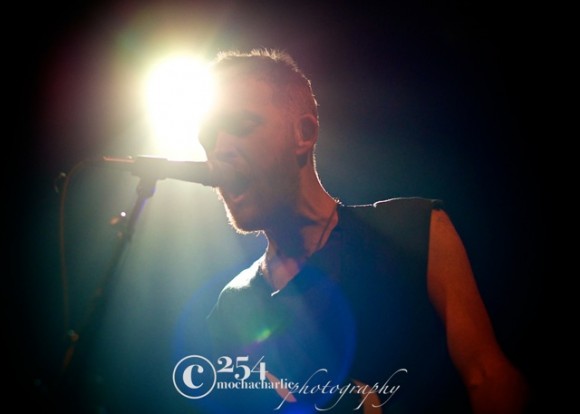 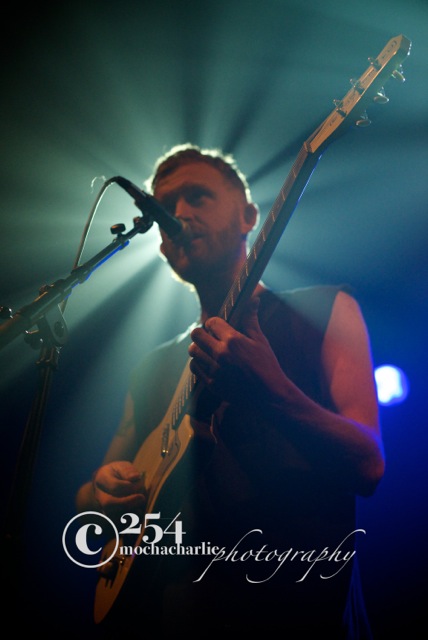 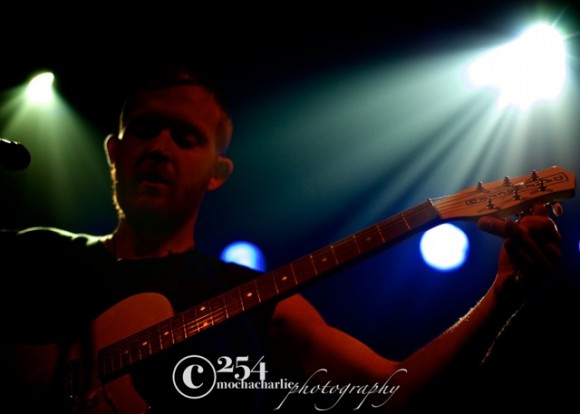