Lissie had a headlining show at the Crocodile in early-December. Her second album, Back to Forever, is out now, and you can see a clip of her live appearance on The Late Late Show with Craig Ferguson as well. Opening for Lissie was Kopecky Family Band. All photos by Dana Pleasant: 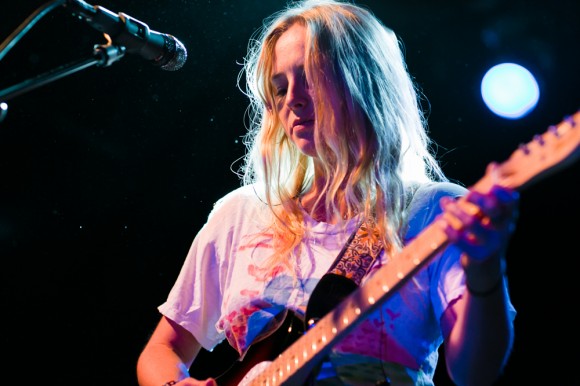 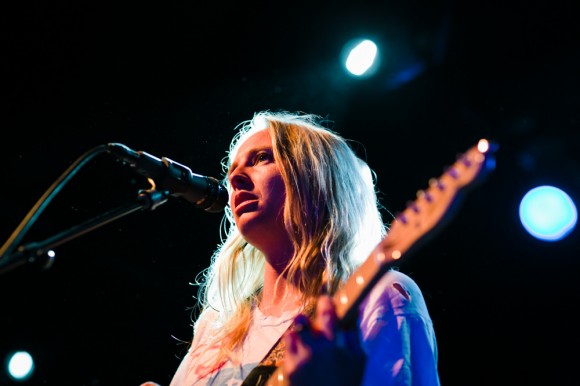 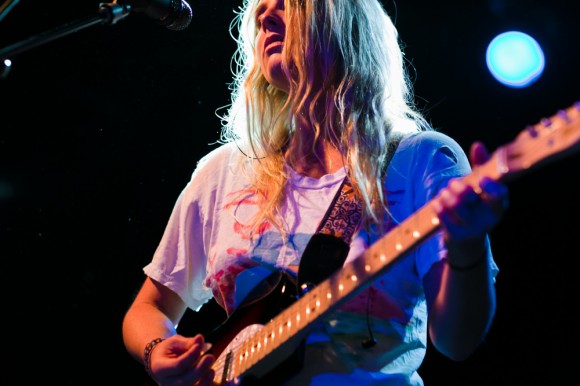 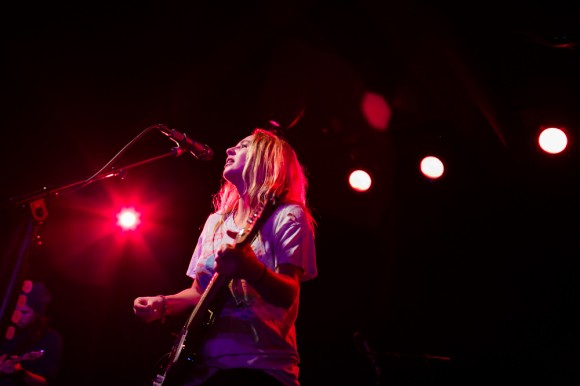 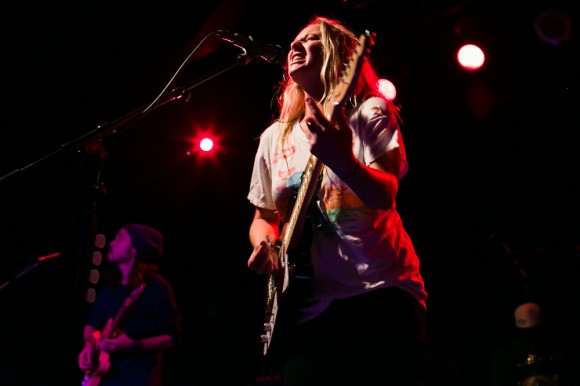 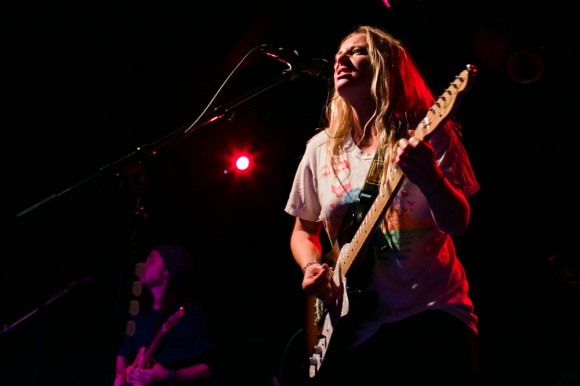 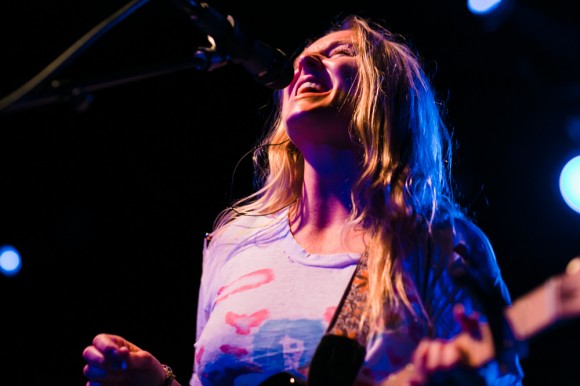 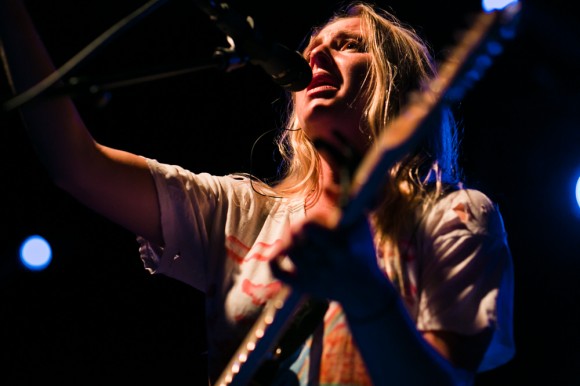 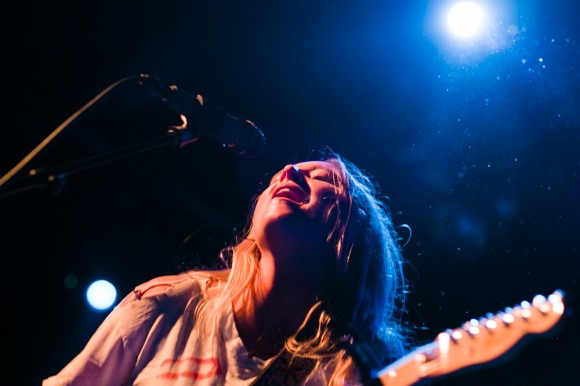 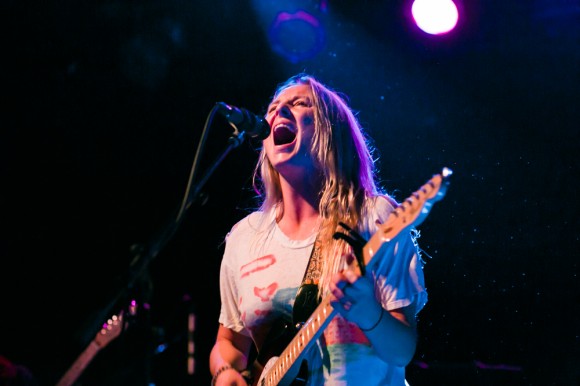 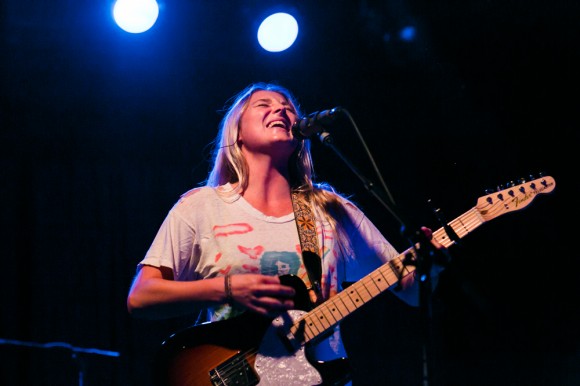 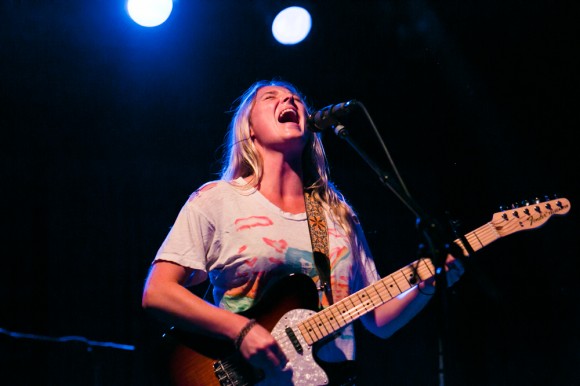 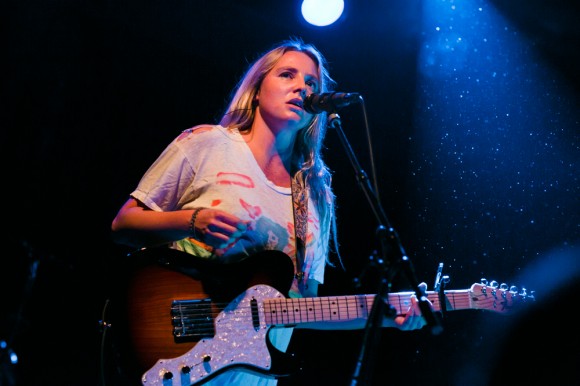 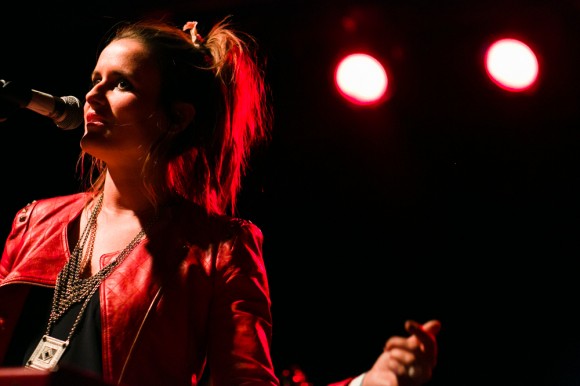 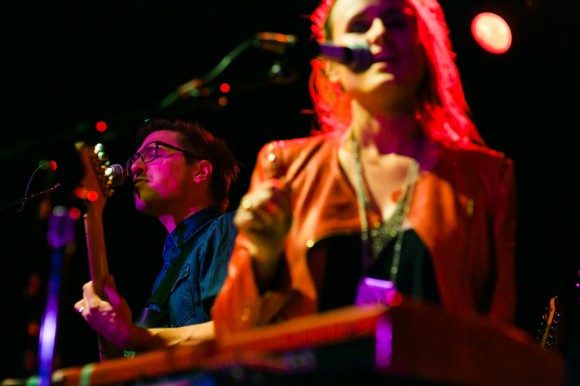 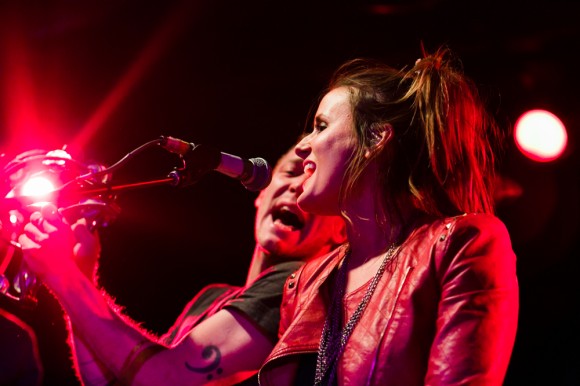 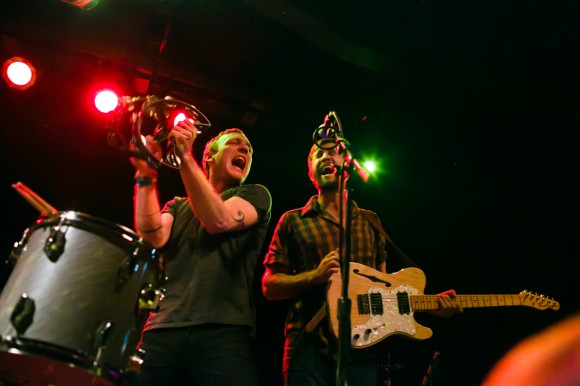 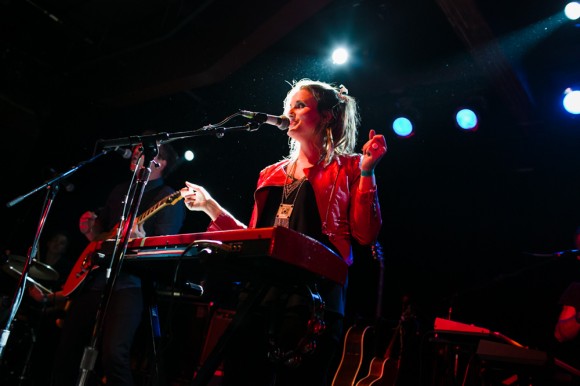 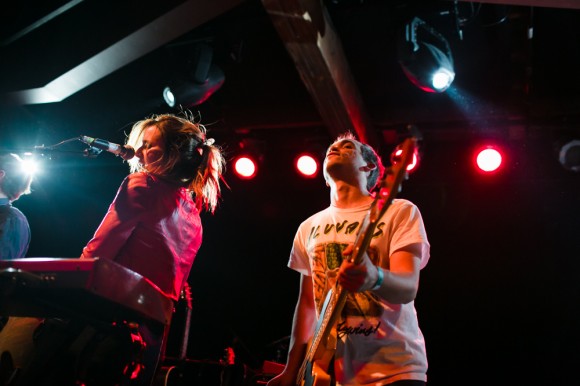 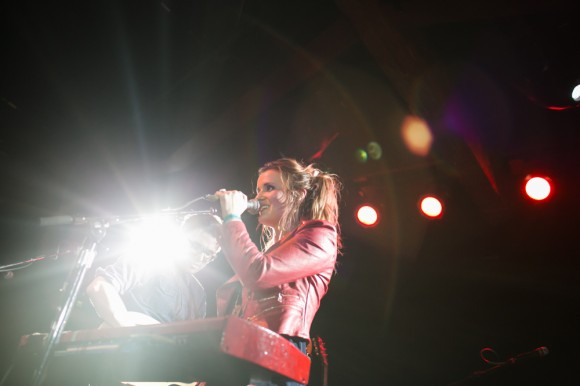