New York-based singer-songwriter Jillette Johnson headlined at Barboza last week in support of her debut album, Water in a Whale, released in June. Urging the audience to come closer at the beginning of her set, Johnson treated them to songs off the record – including the single “Cameron” – as well as a cover of Radiohead’s “Creep.” 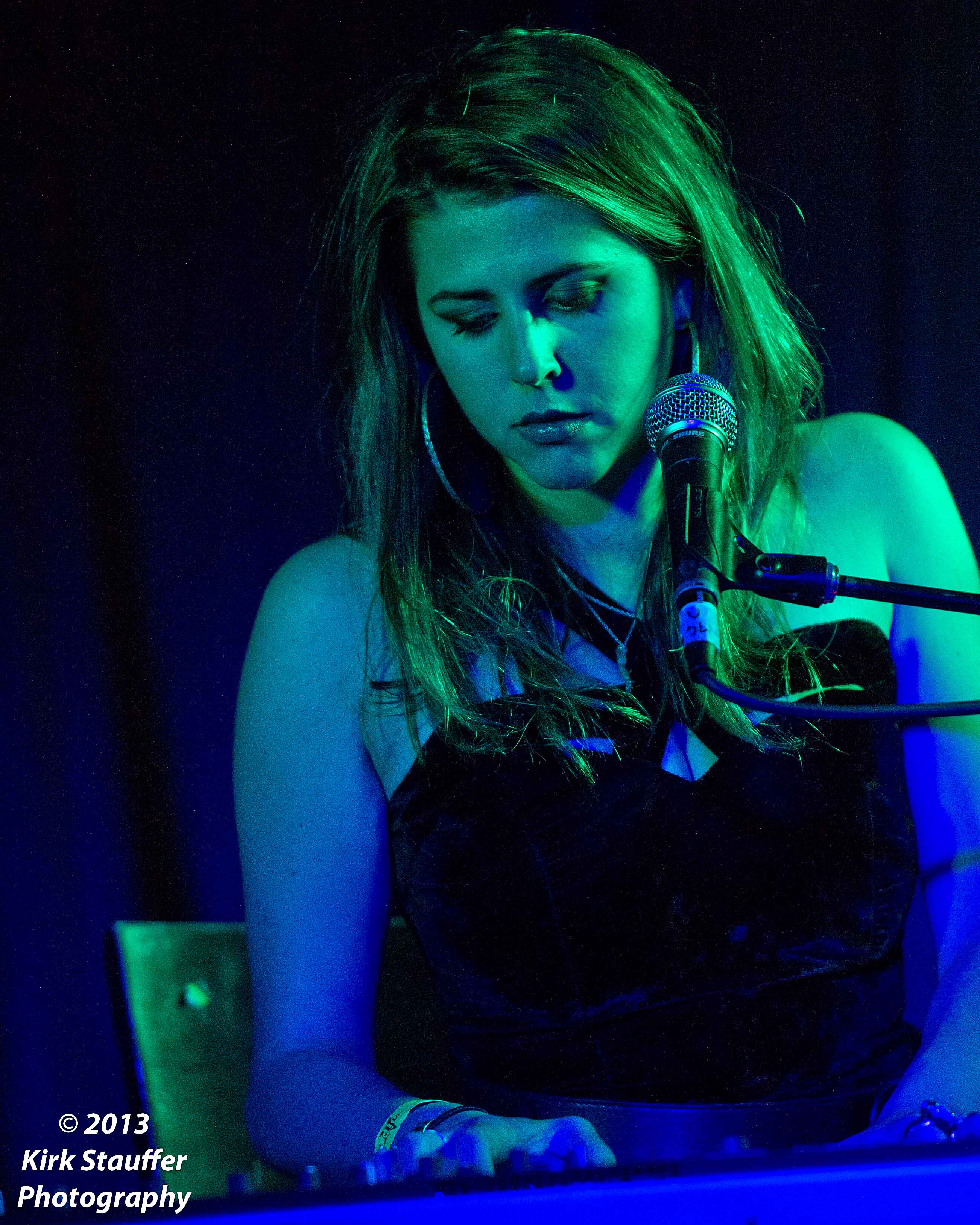 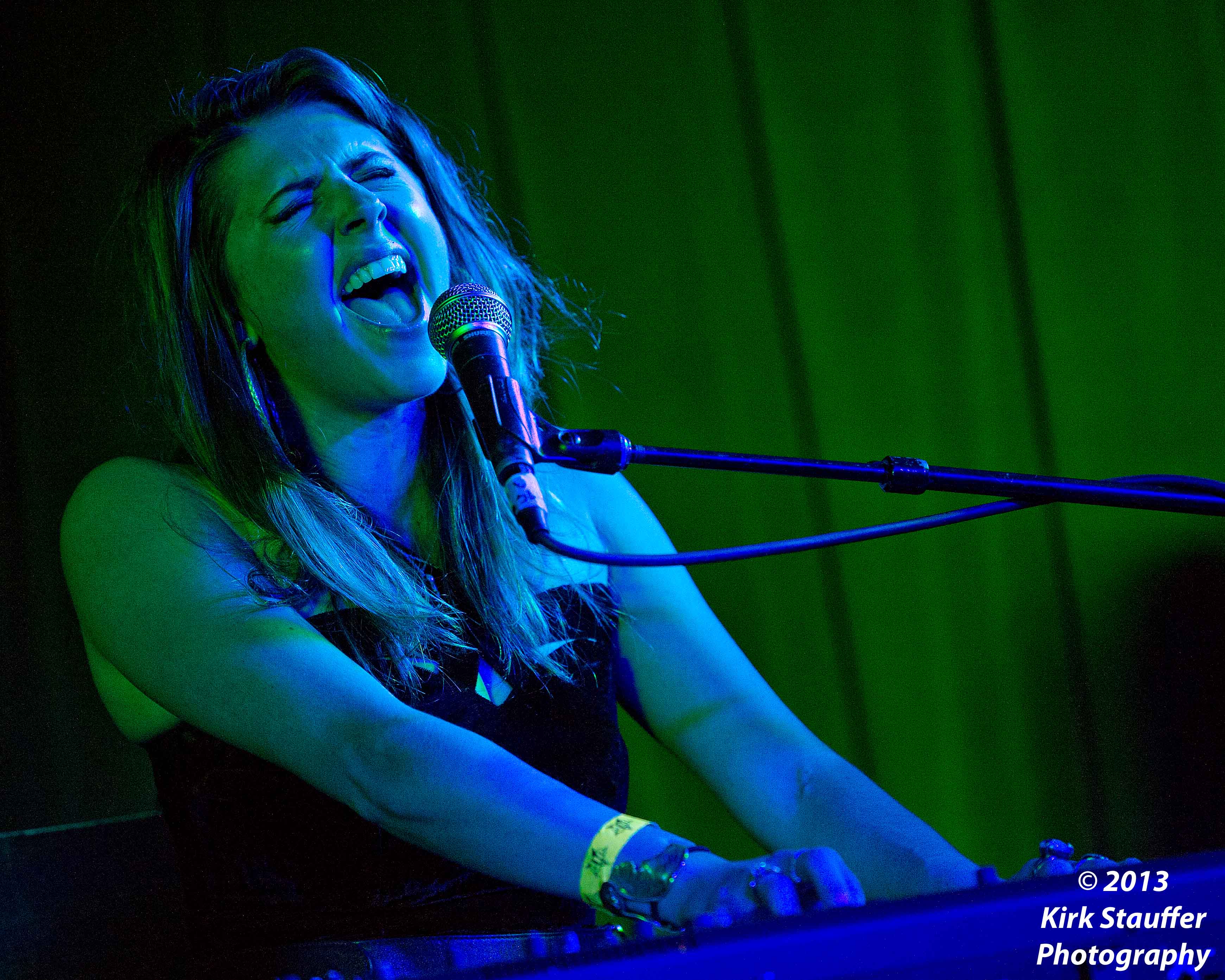 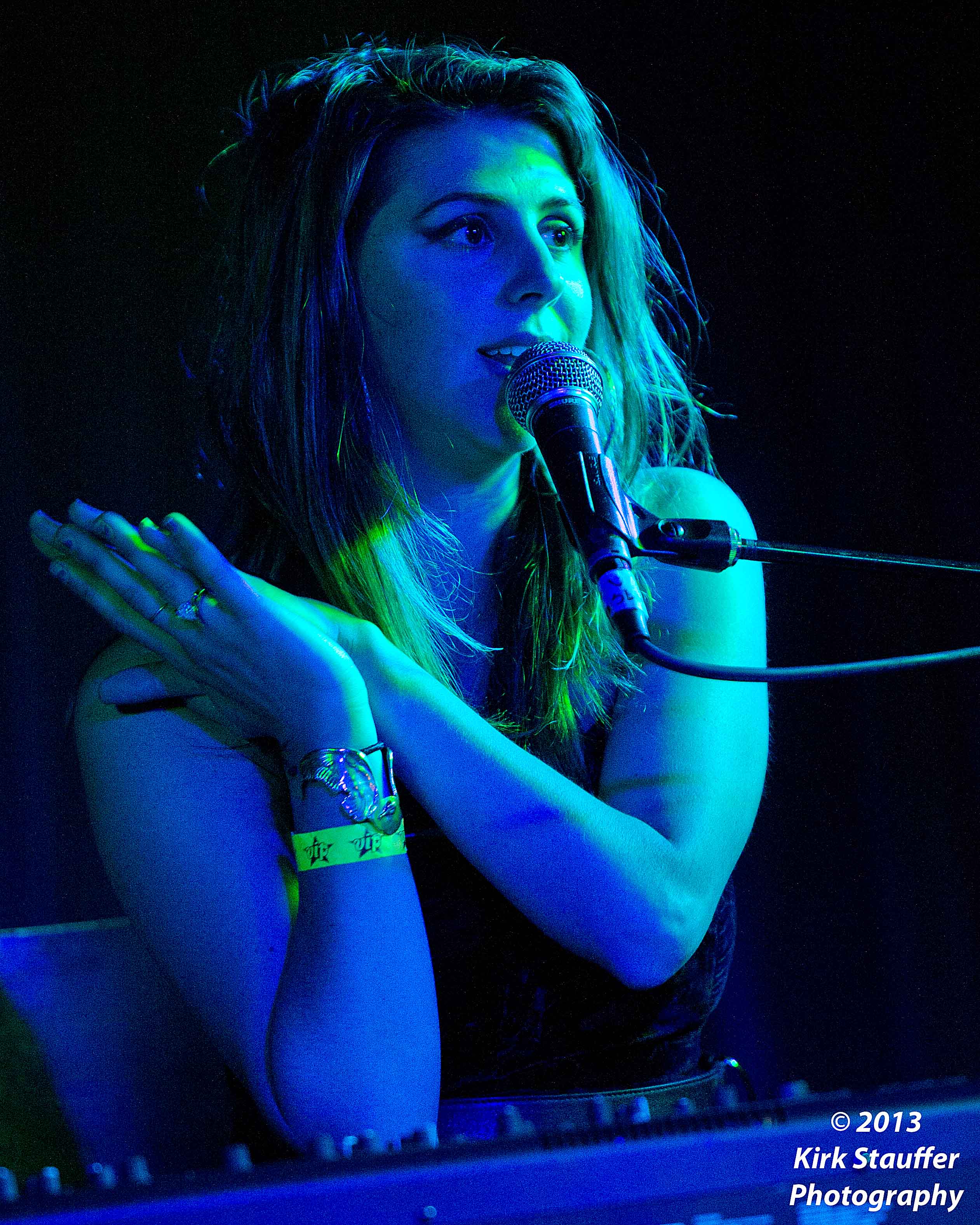 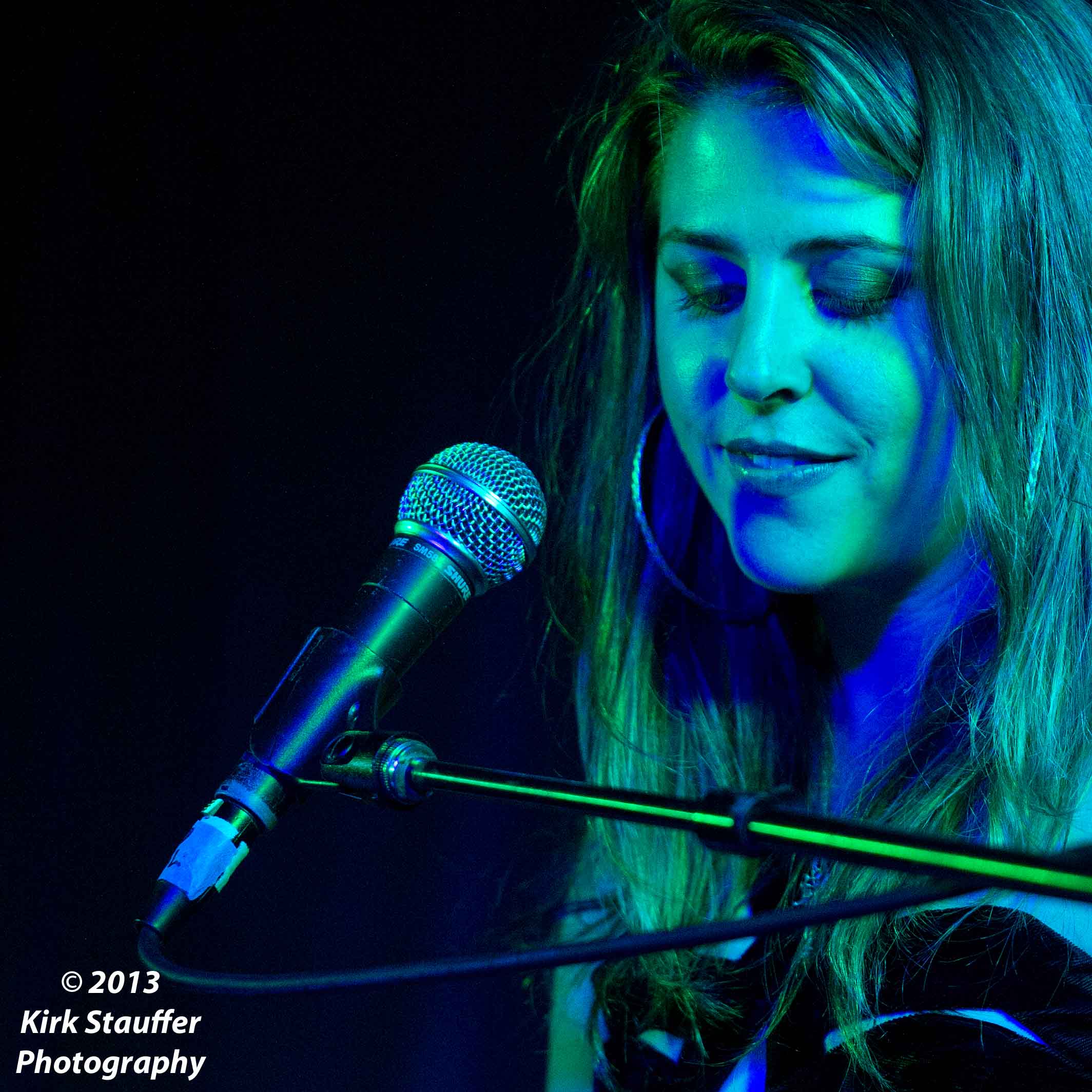 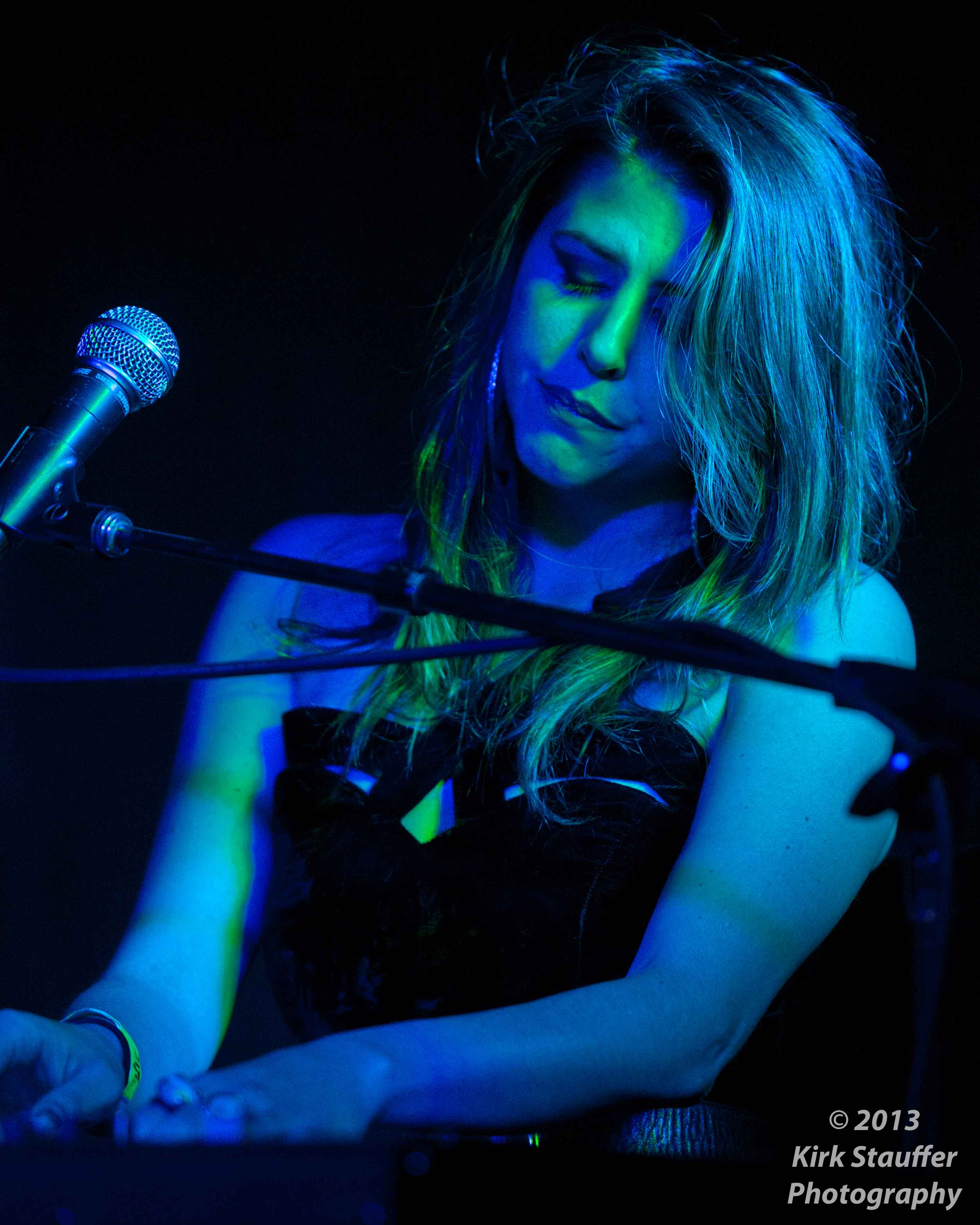 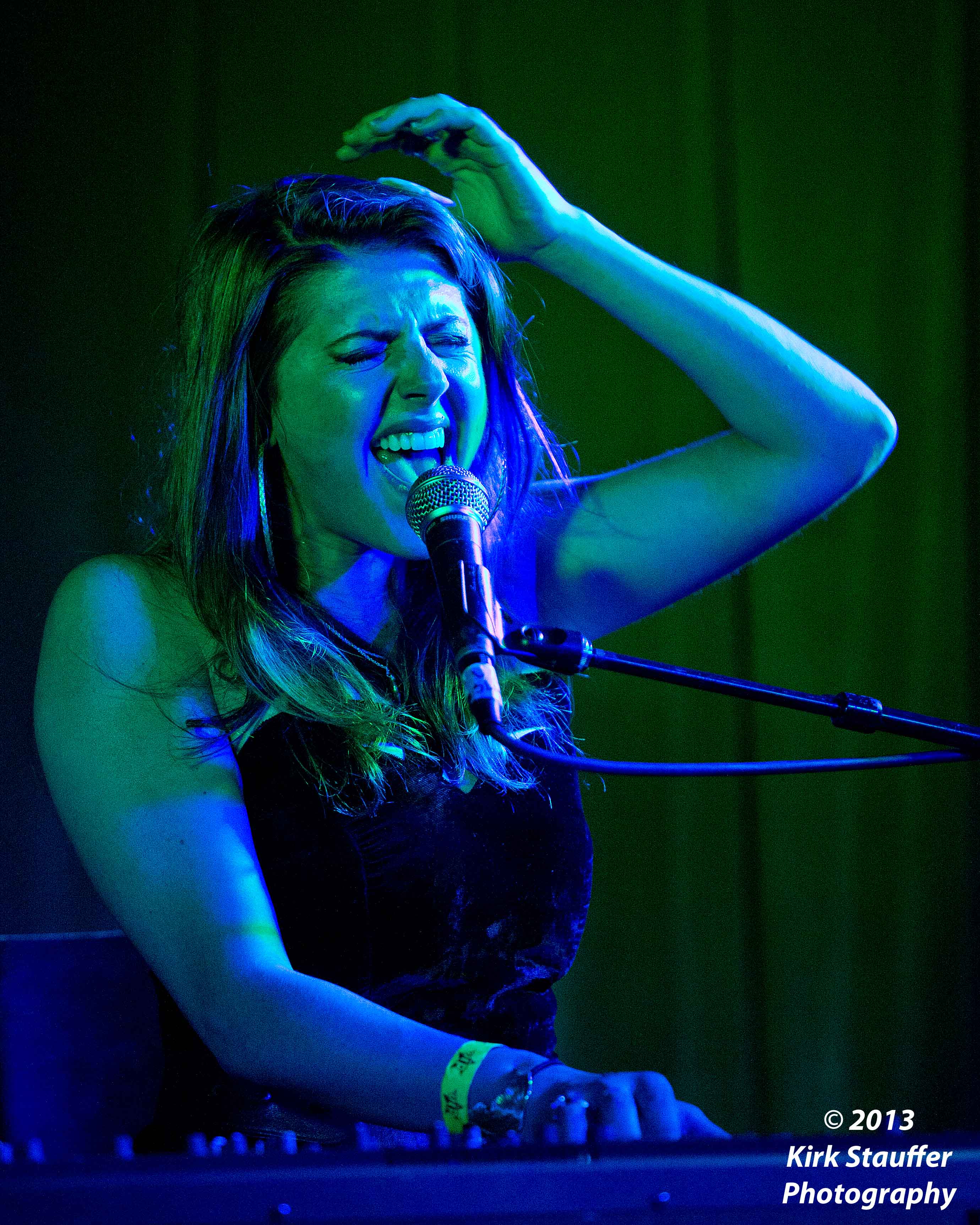 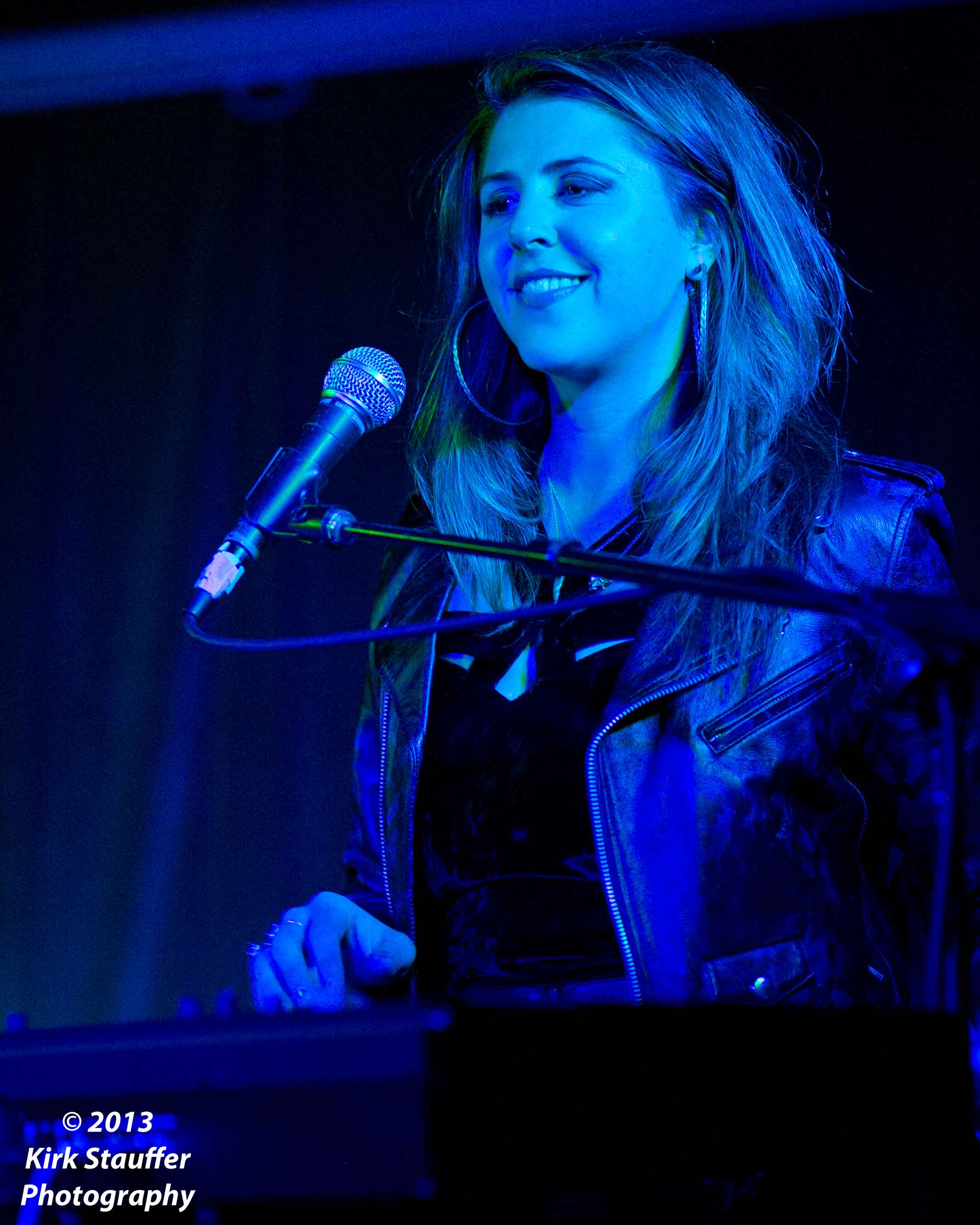 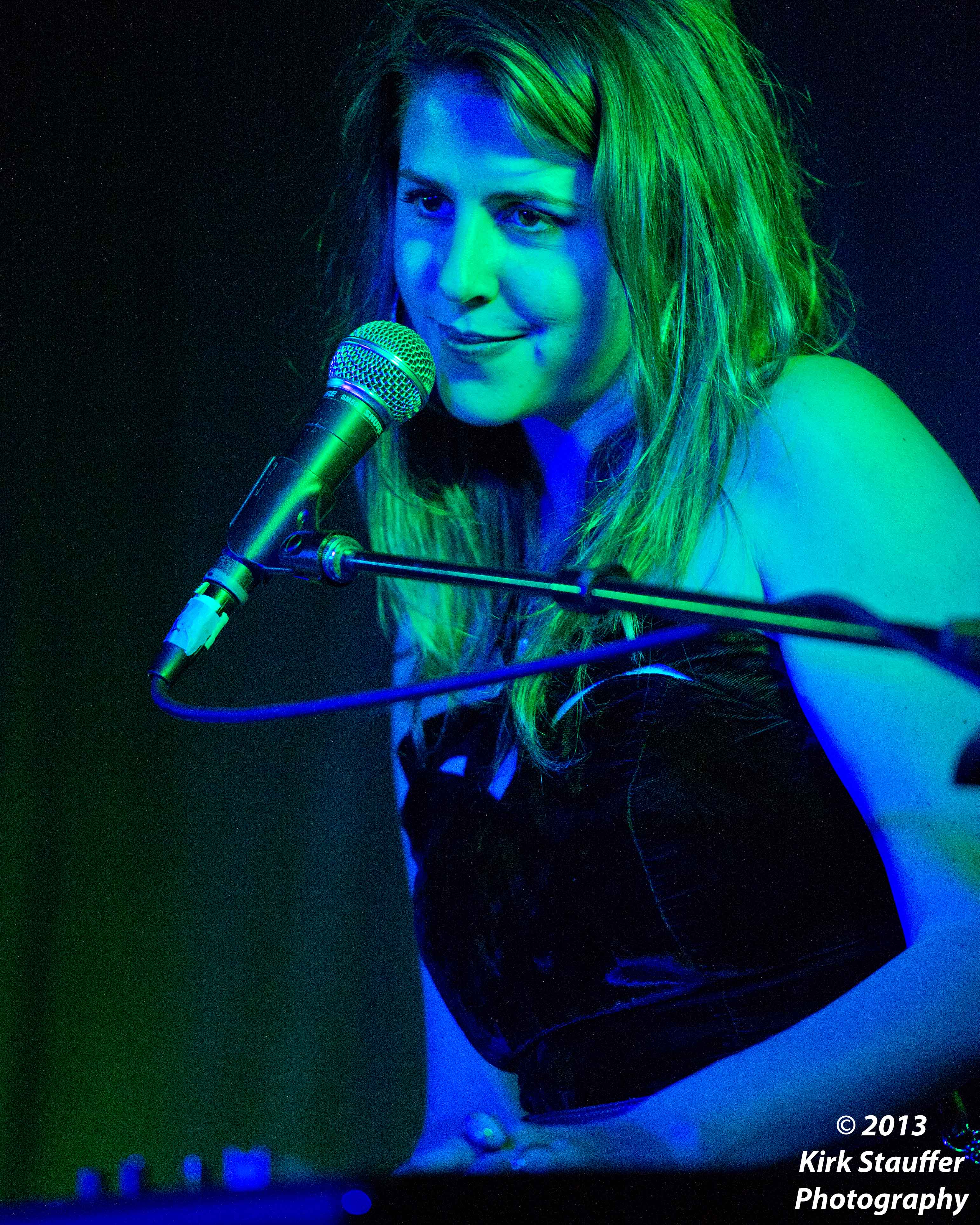 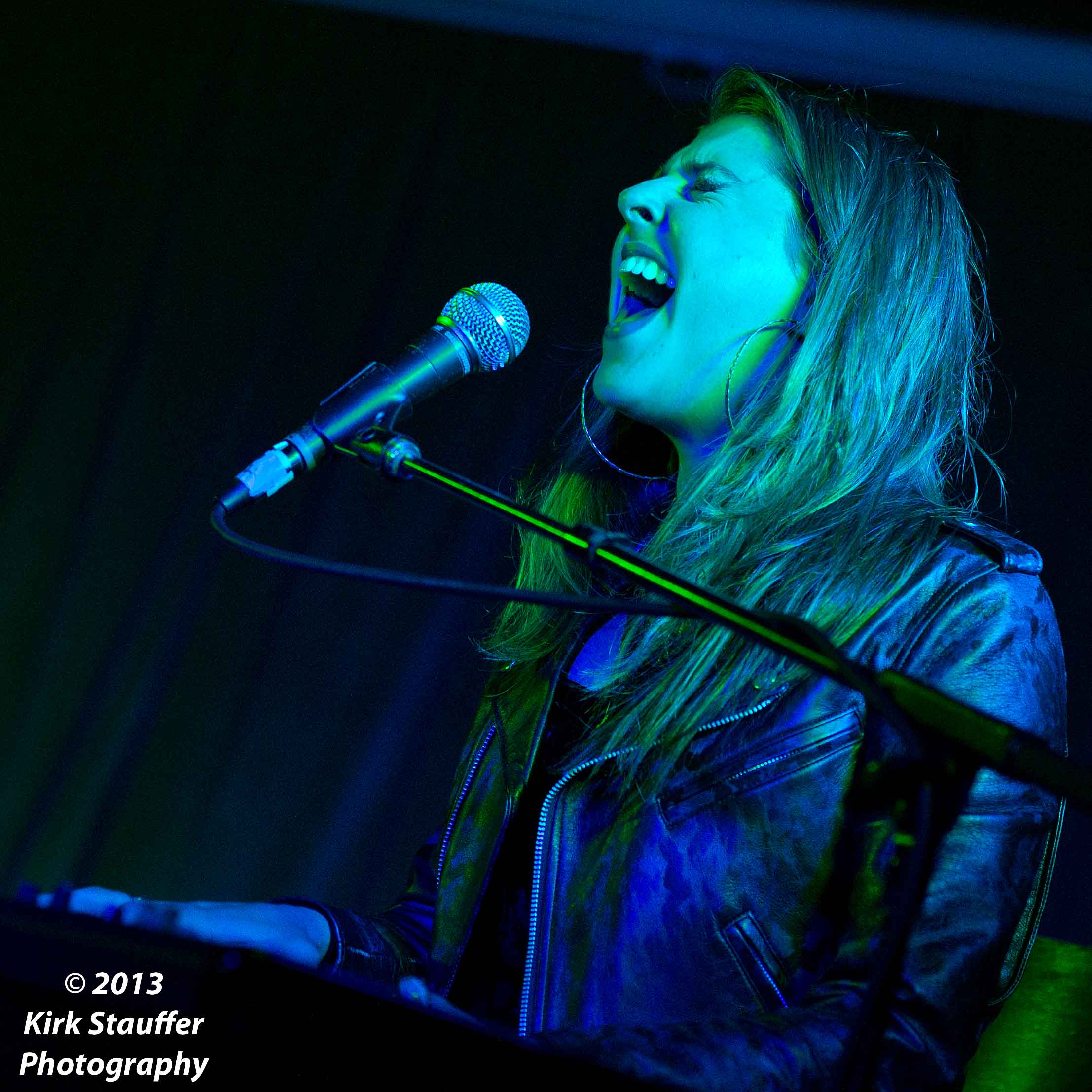 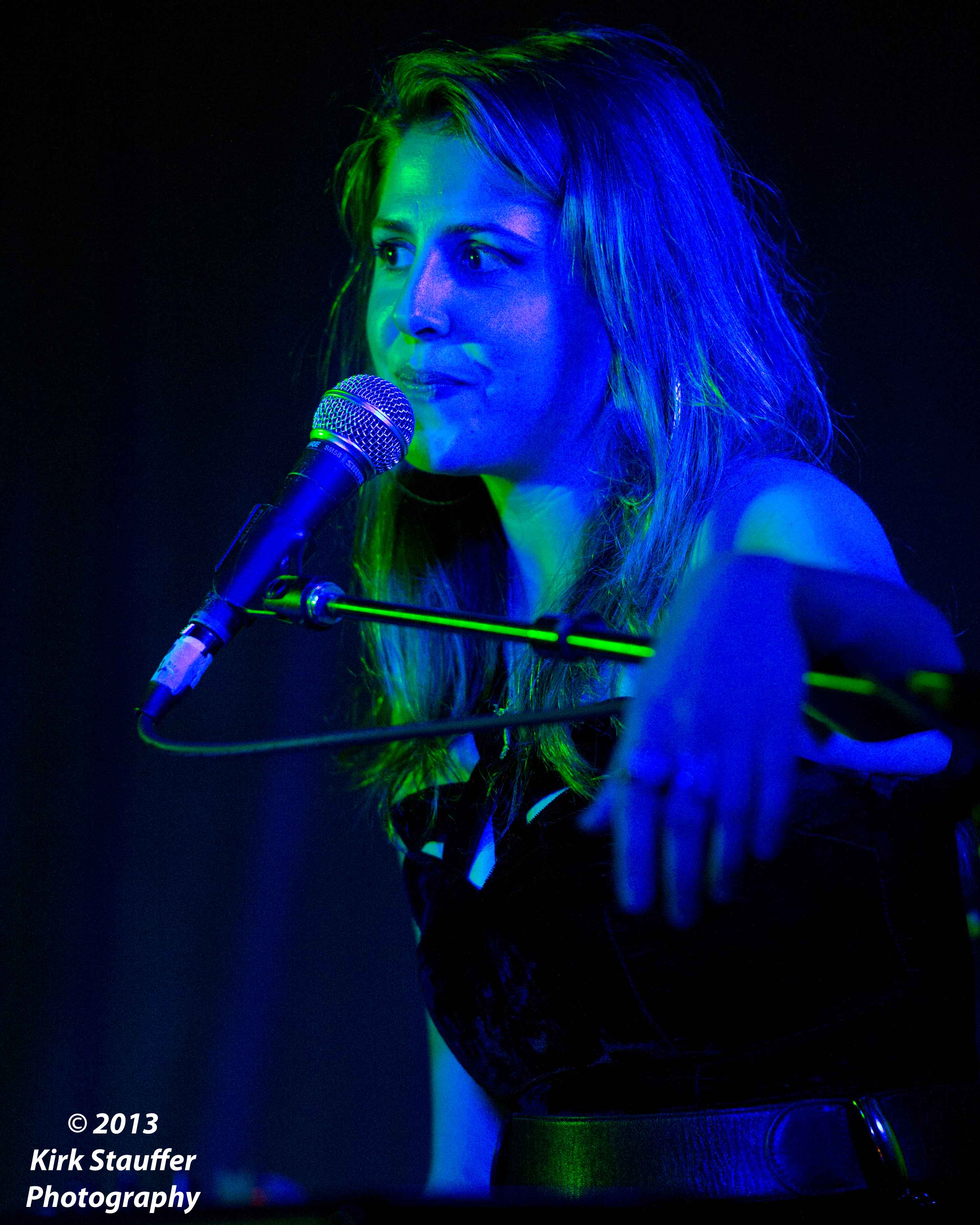 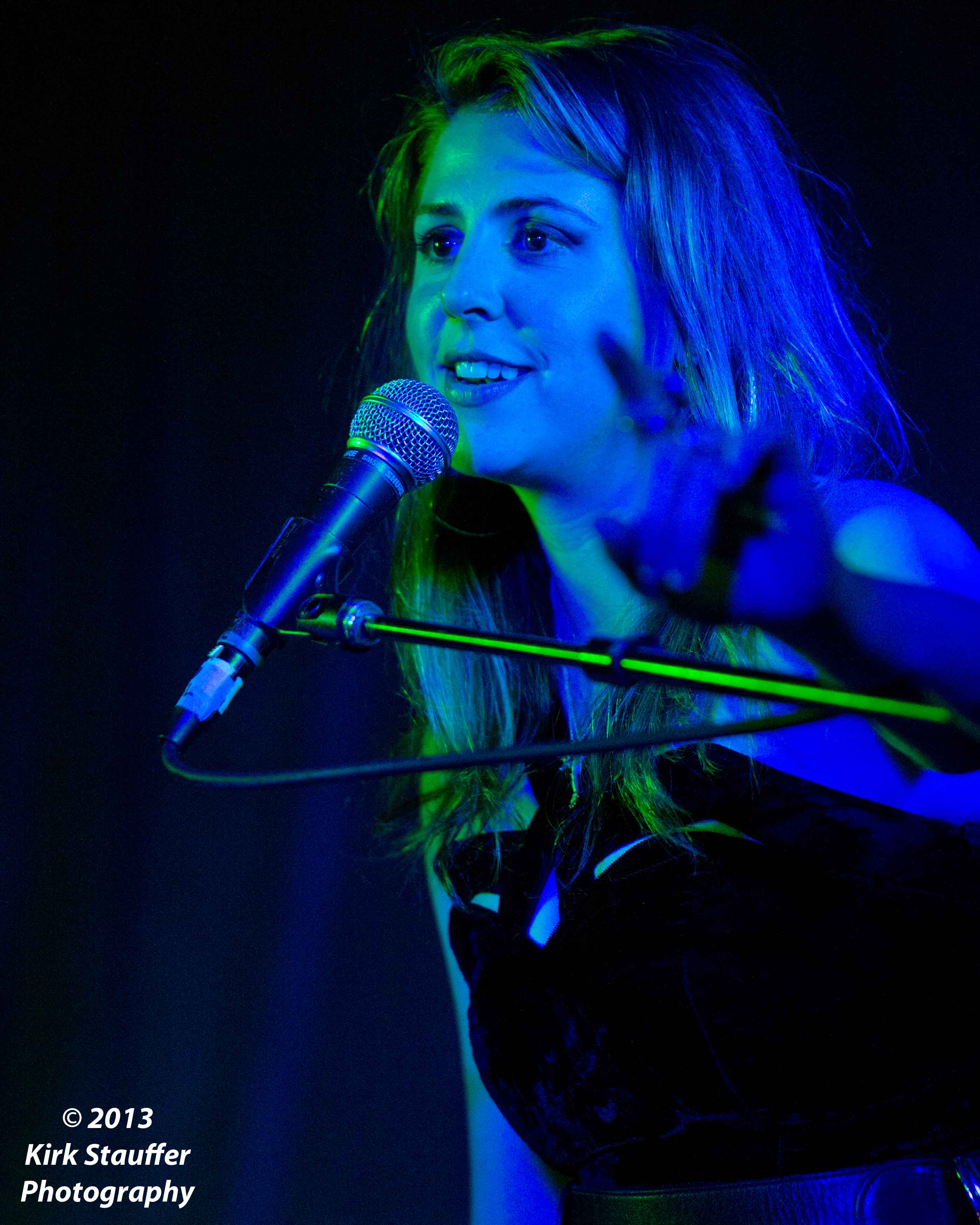 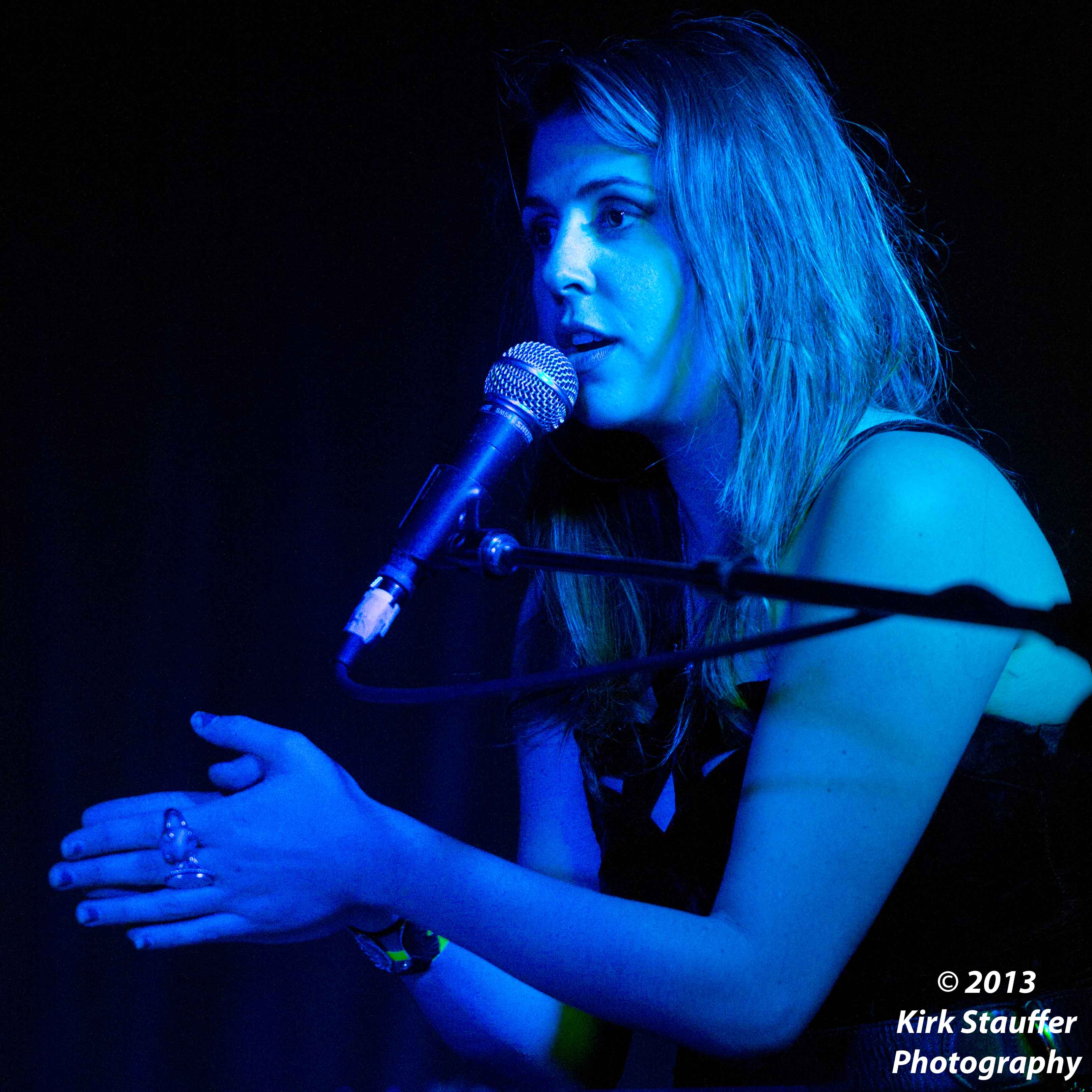 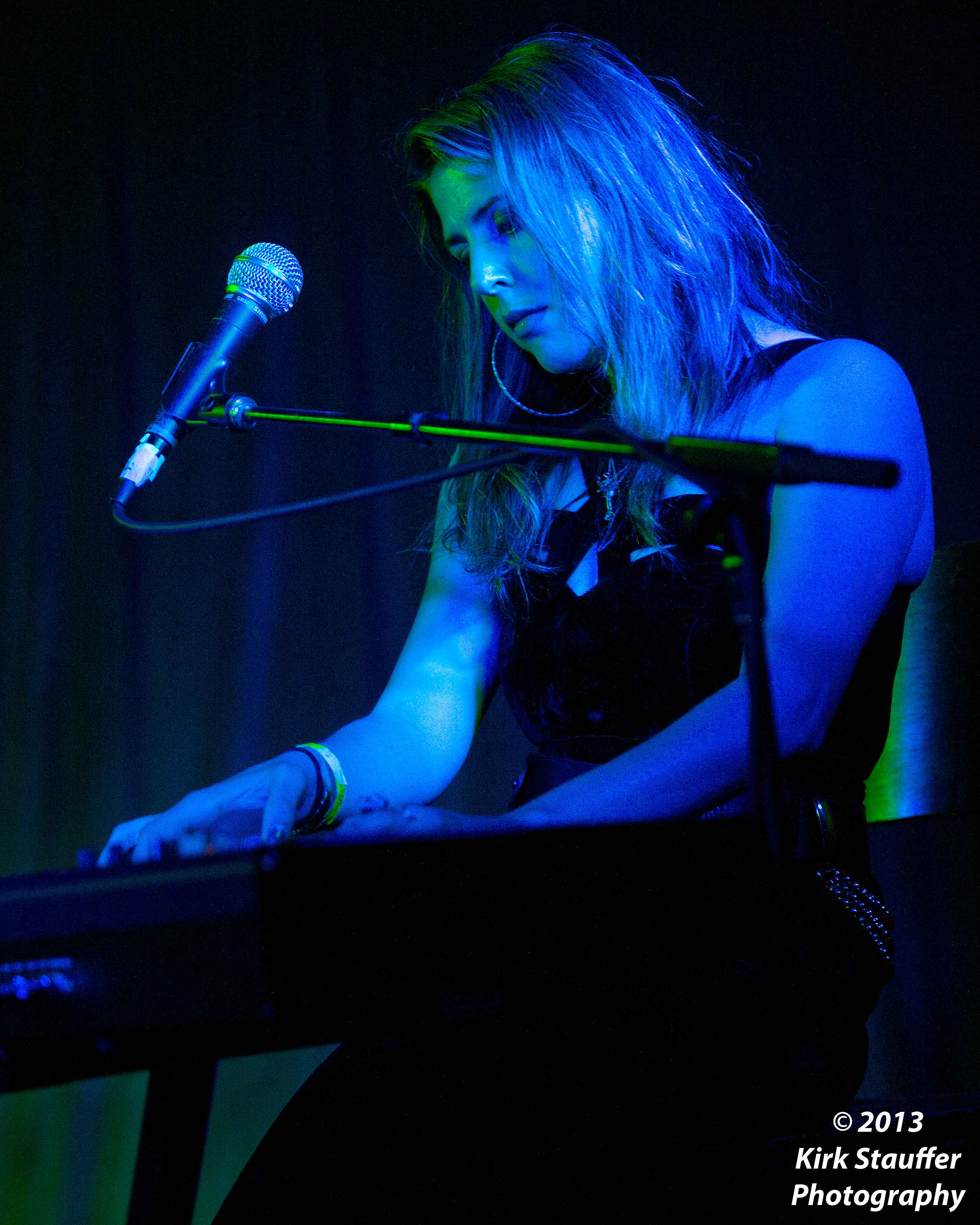 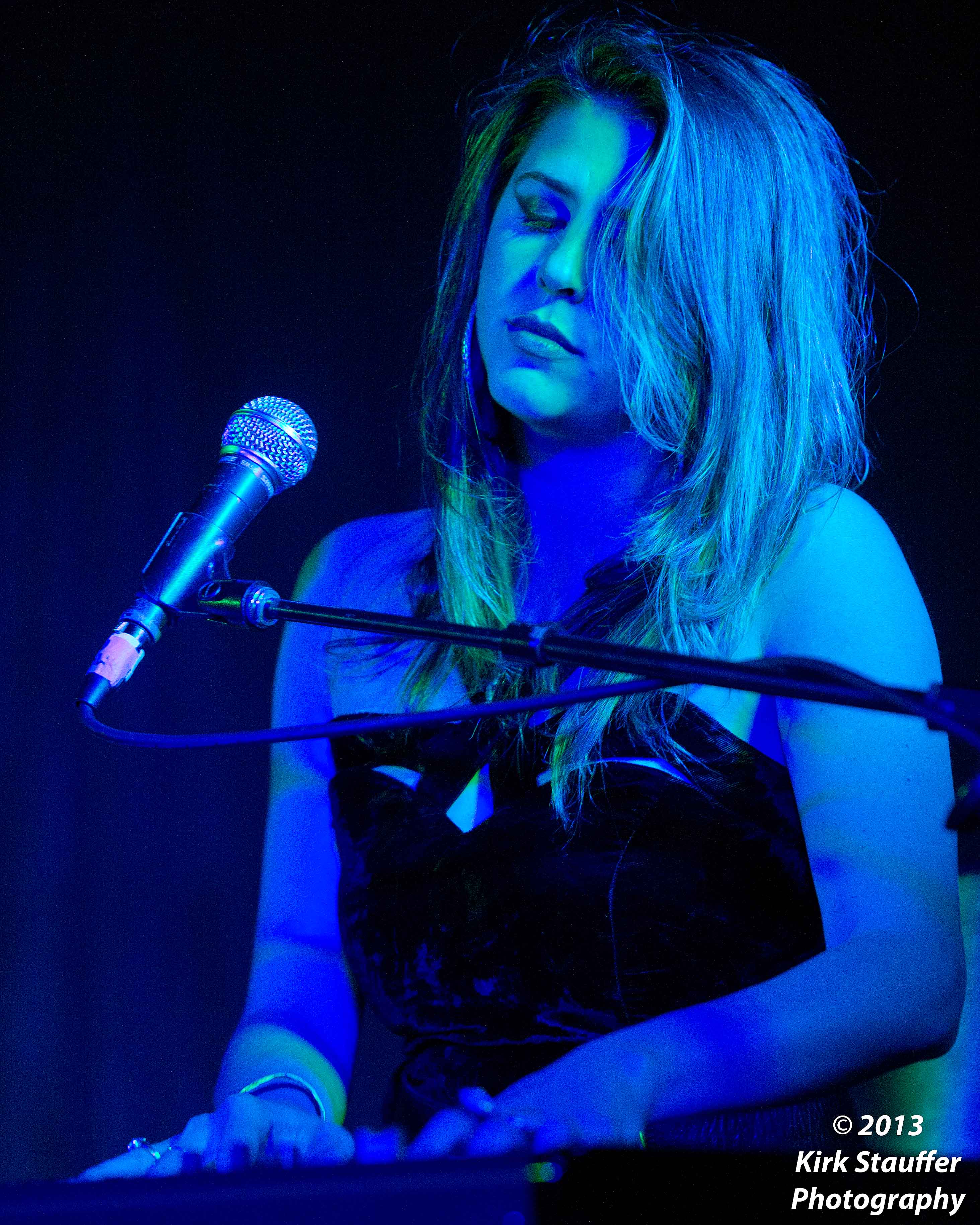 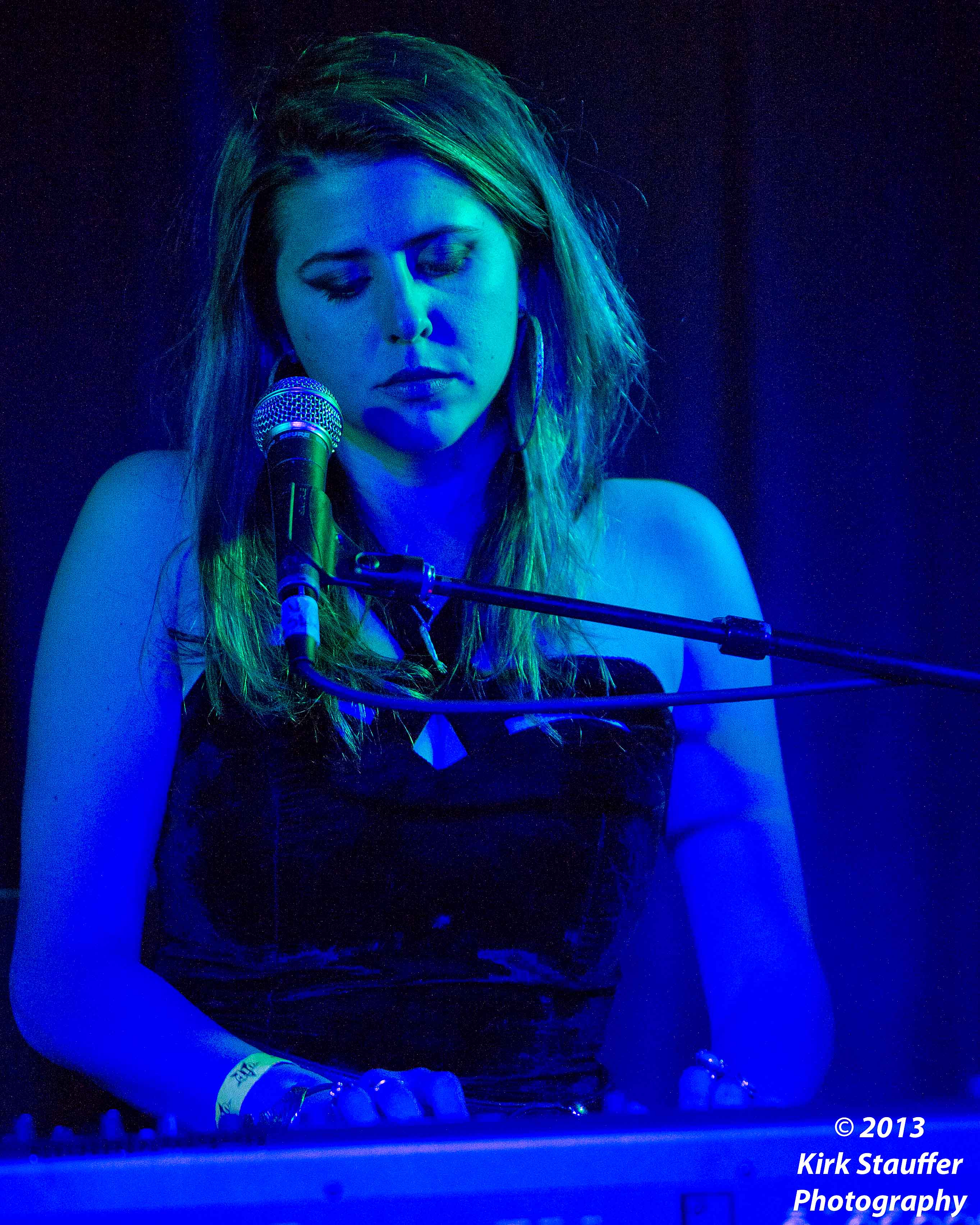 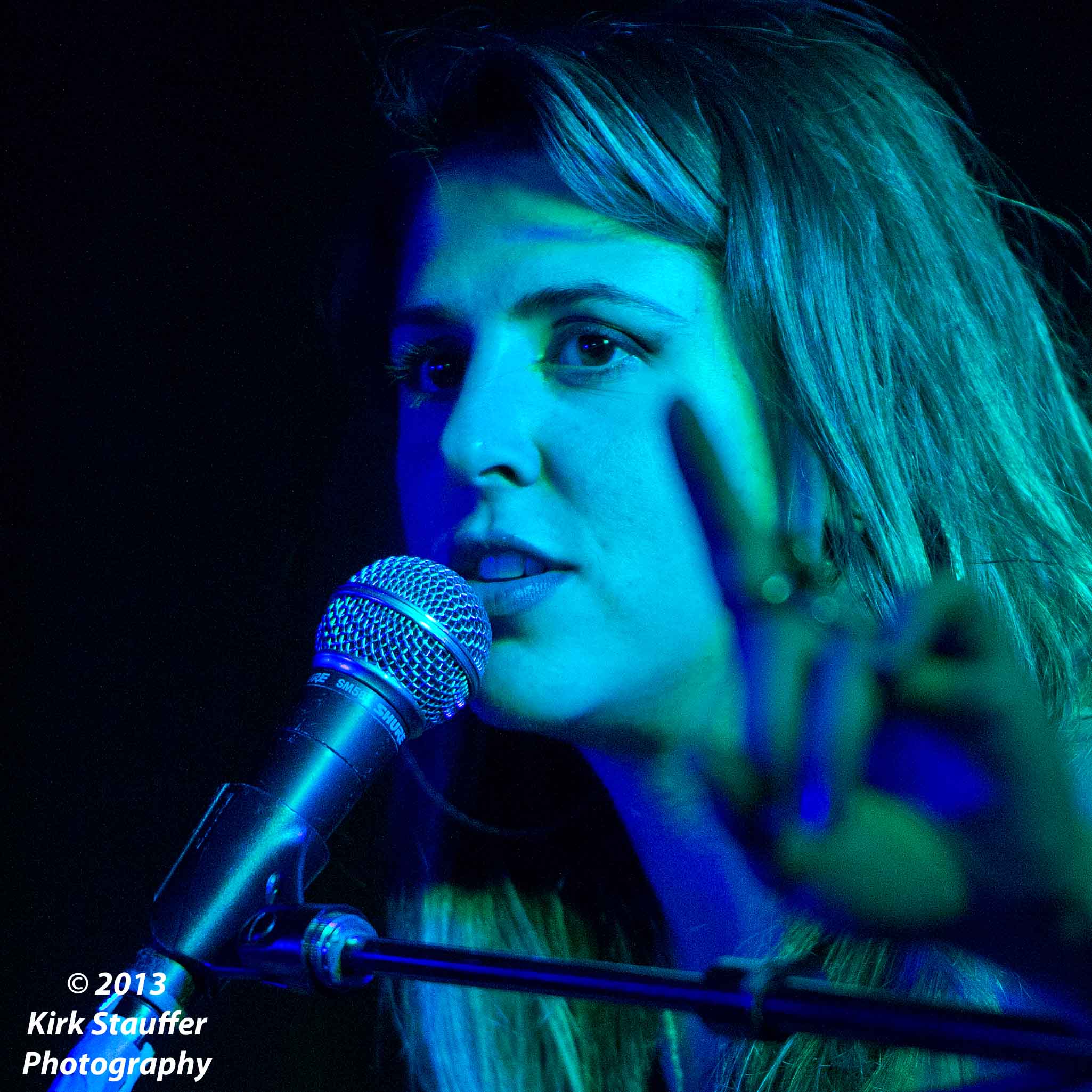 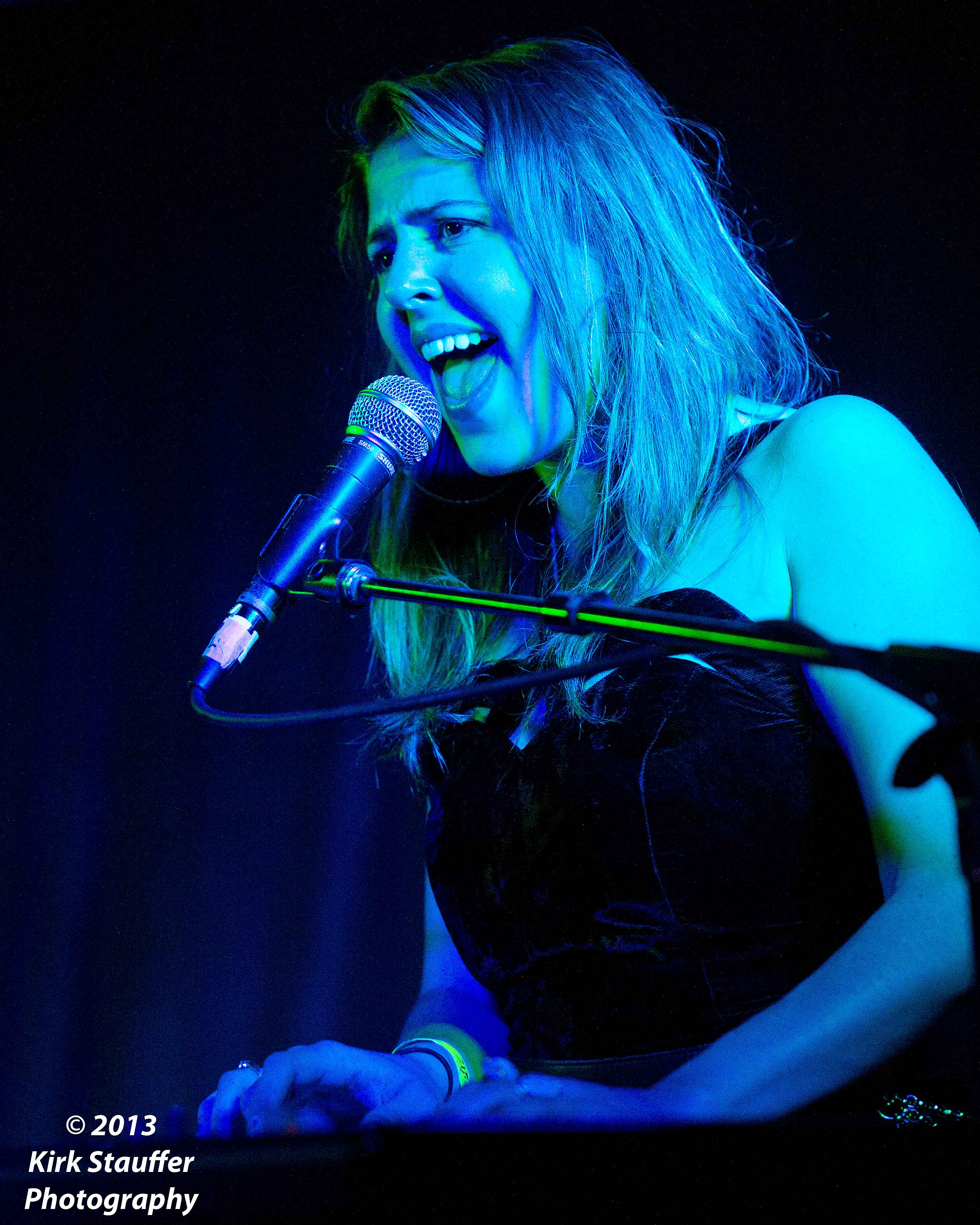 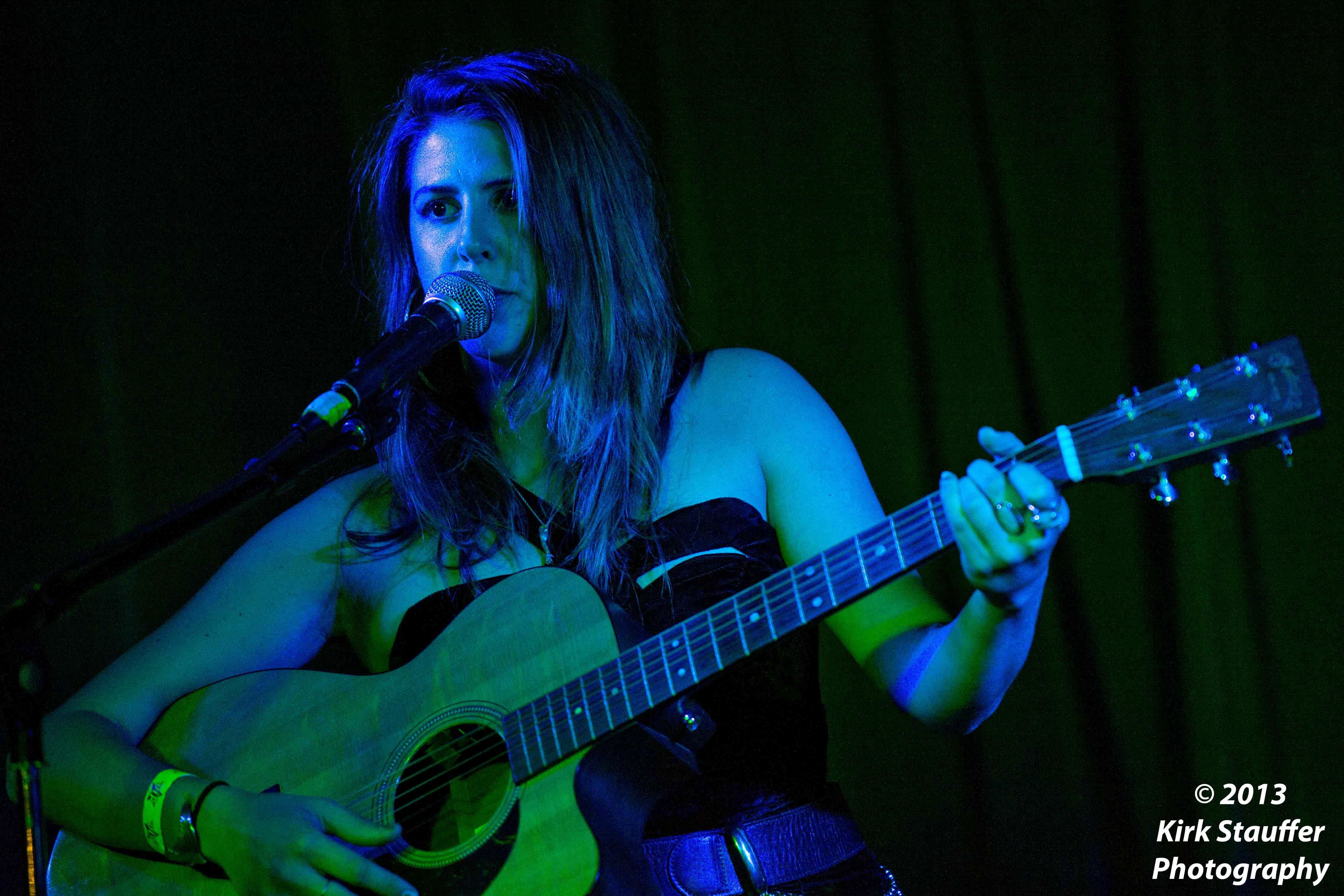 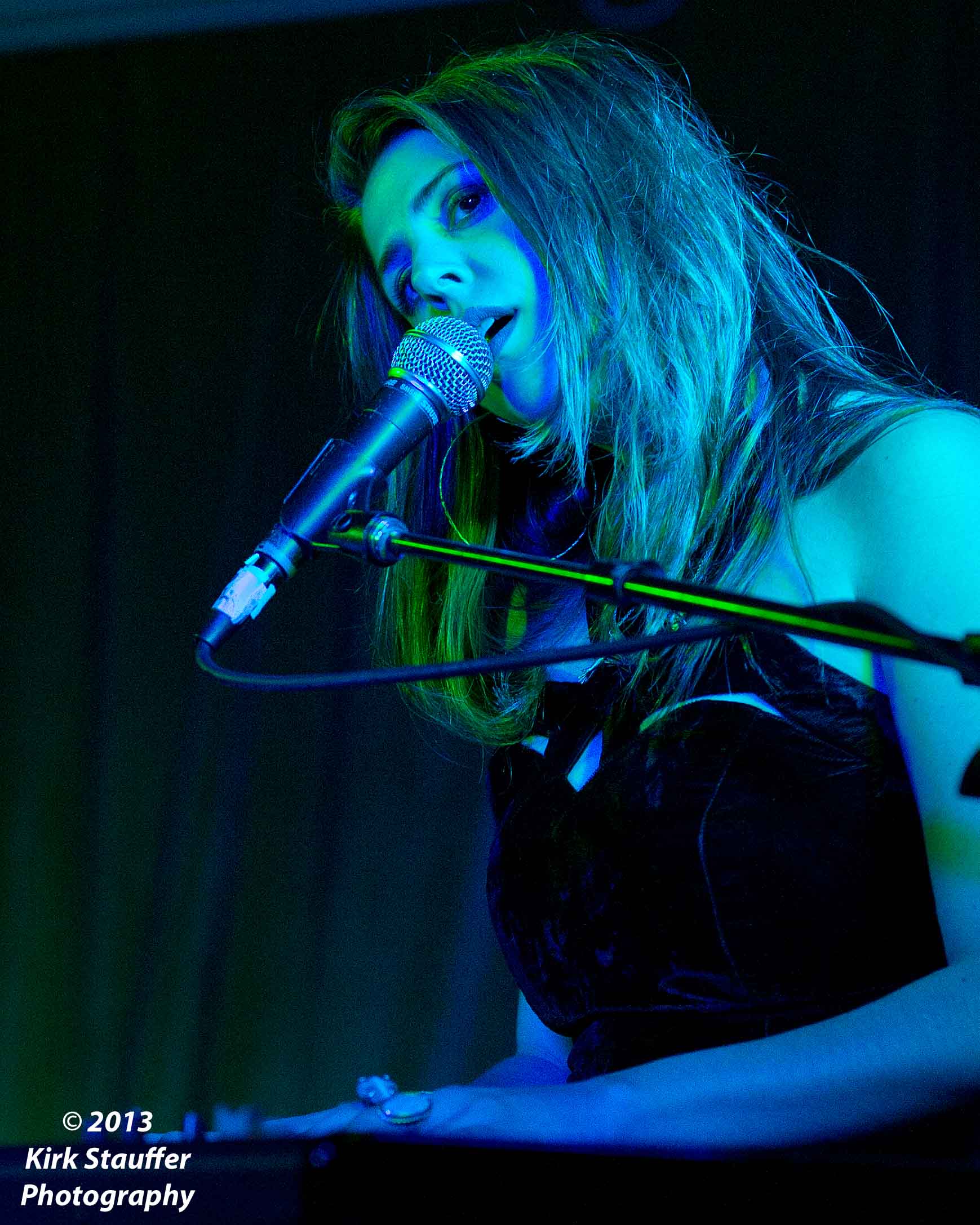 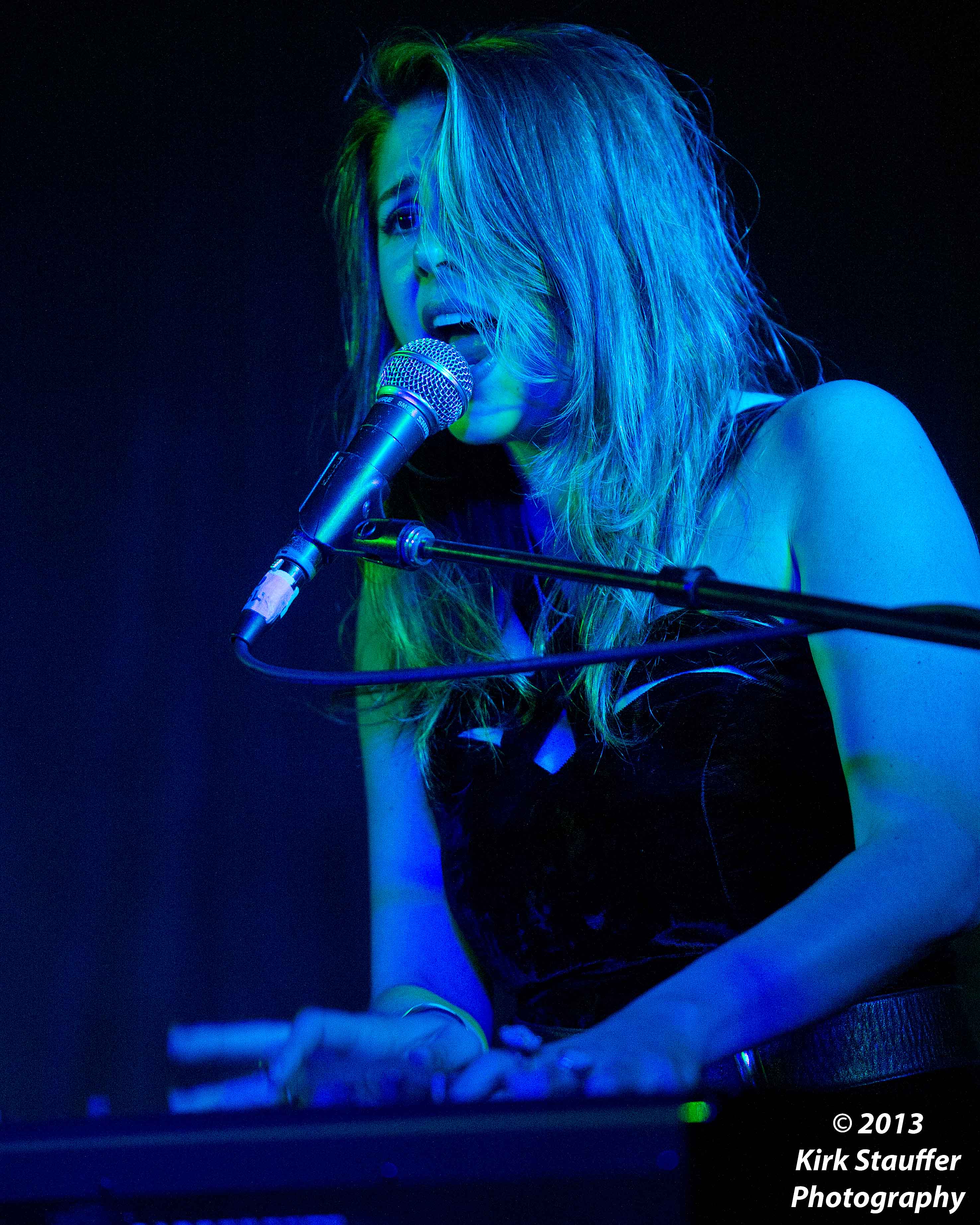 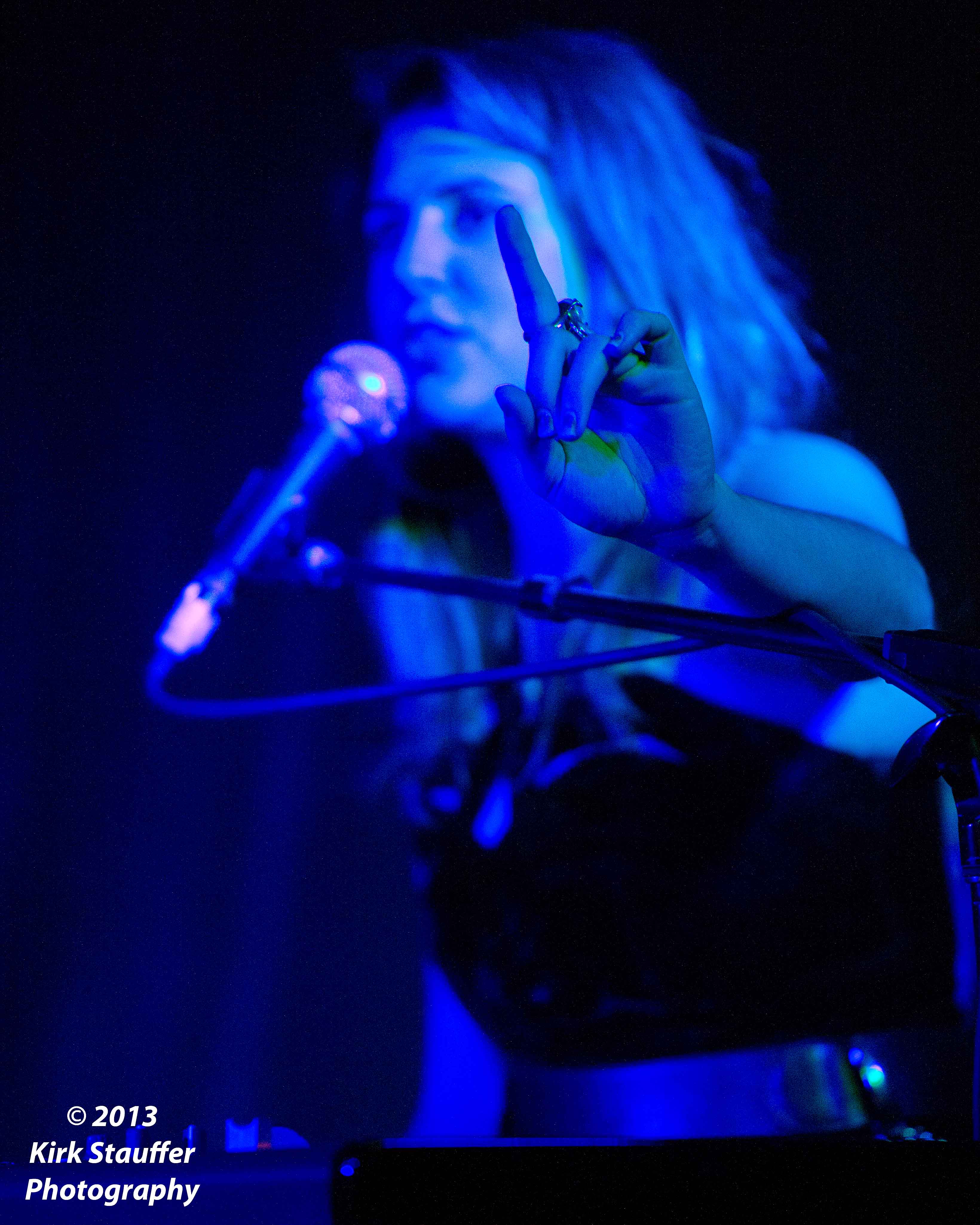 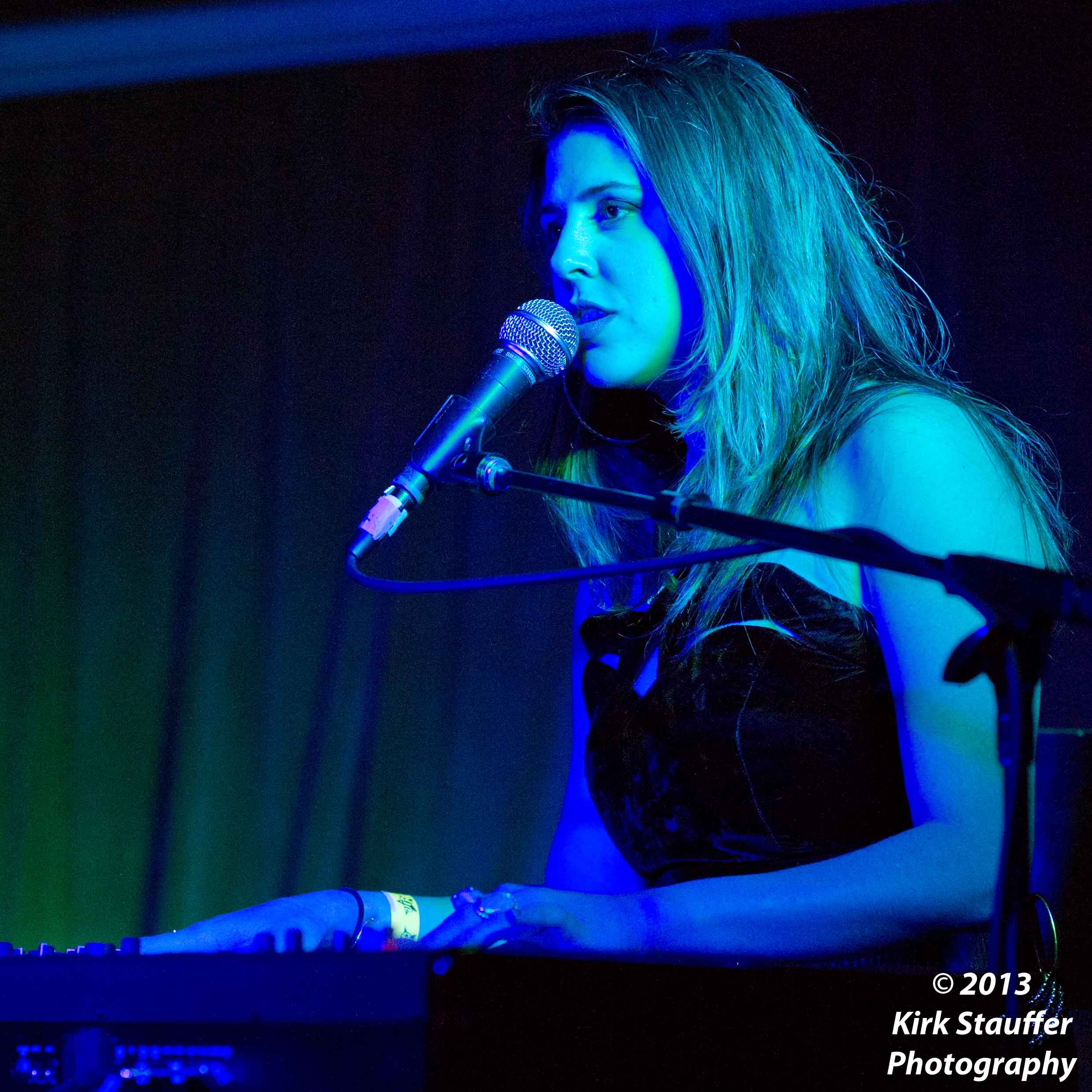 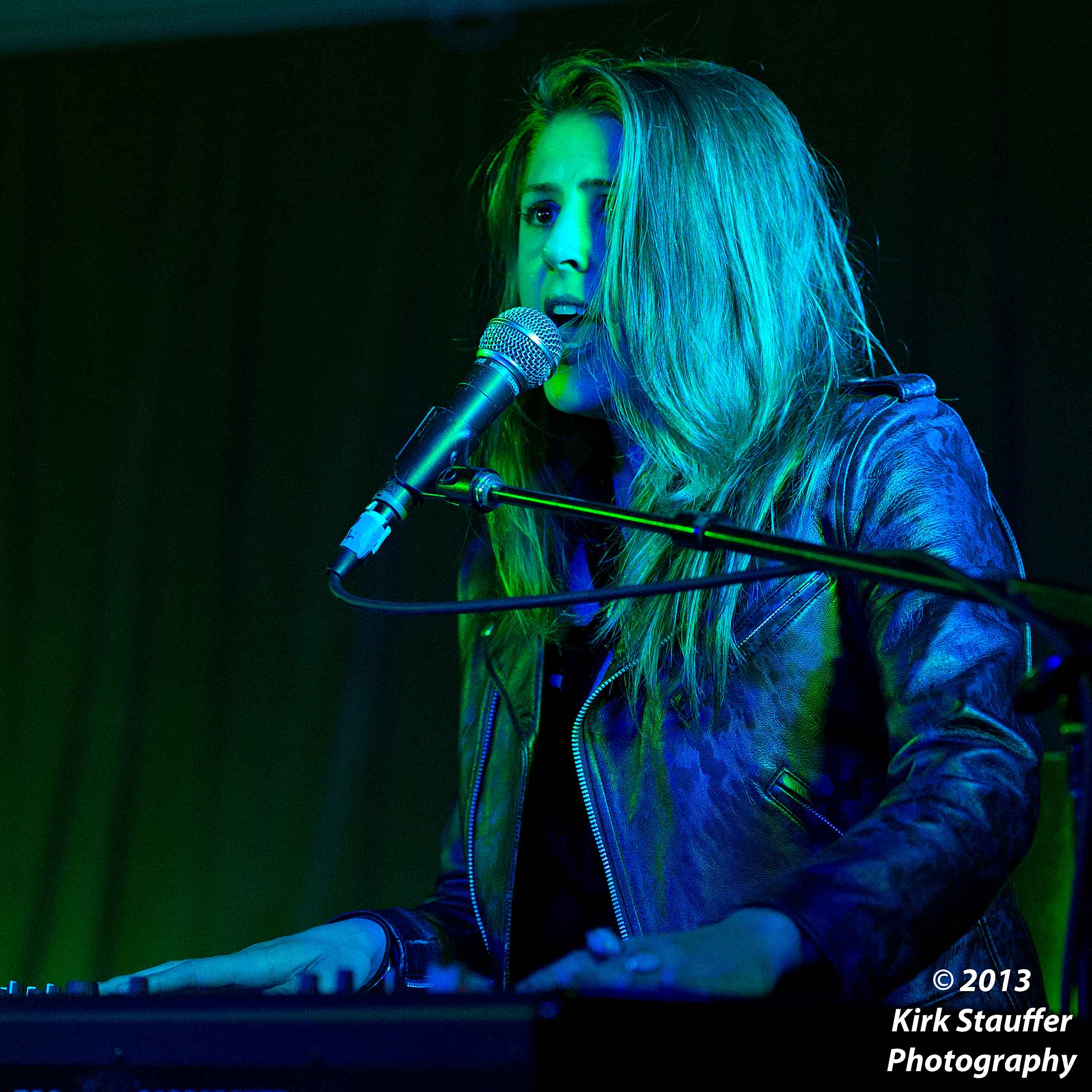