Soulful British R&B singer-songwriter Jessie Ware made a stop at the Neptune Theater last week during the west coast leg of her North American tour. Jessie mentioned that she’s constantly been on the road for the past year and will be taking some time off as soon as the tour is over in a few days. Dave Okumu, who produced Jessie’s debut album Devotion, opened with his band The Invisible, and later joined her on stage. 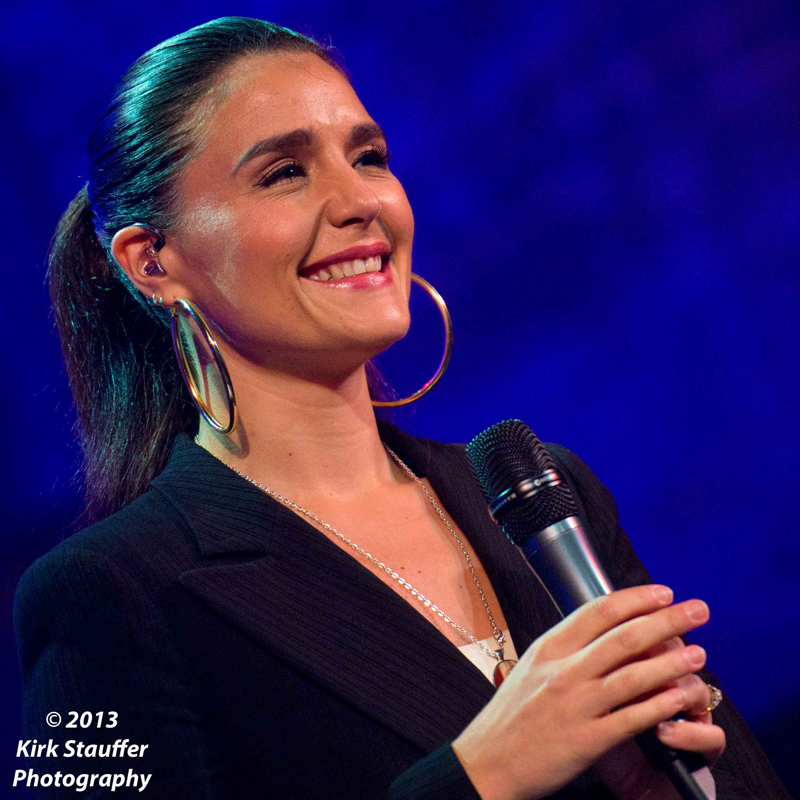 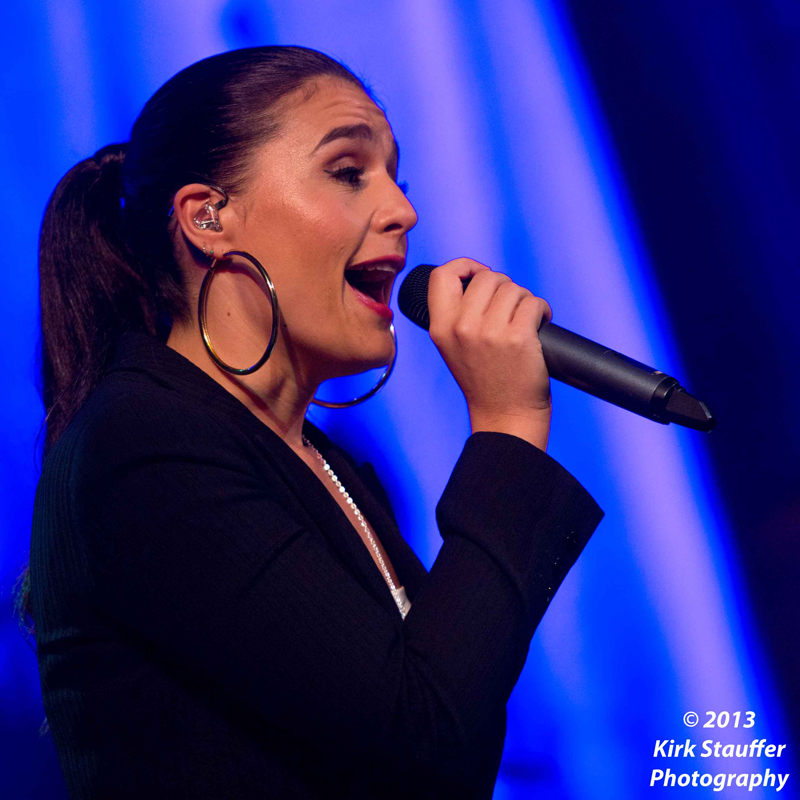 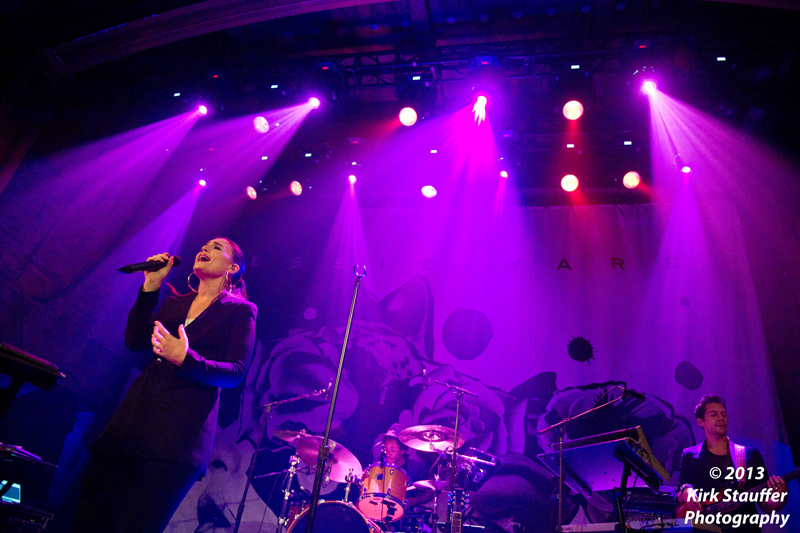 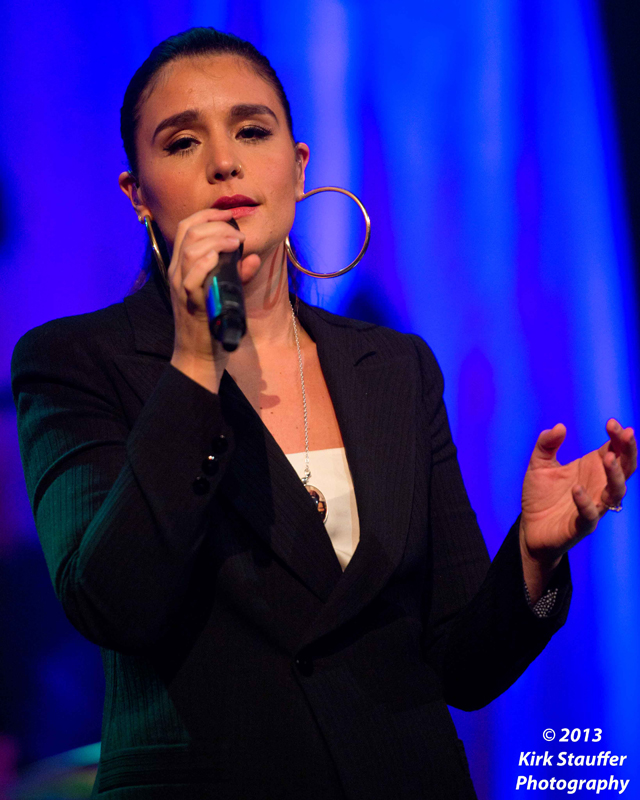 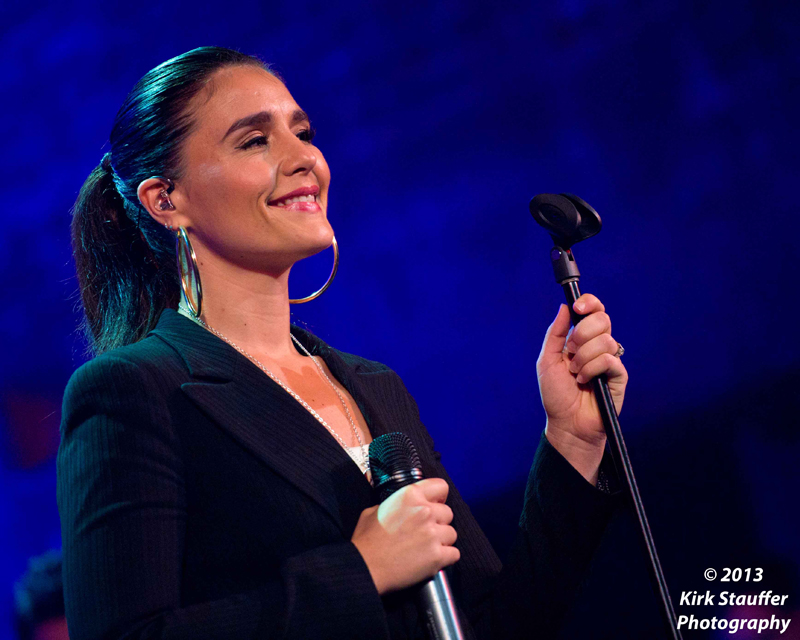 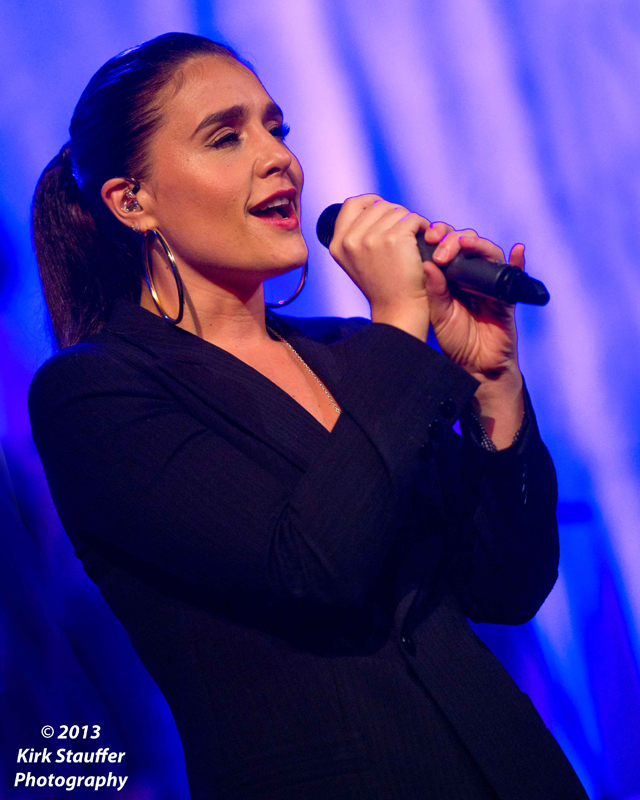 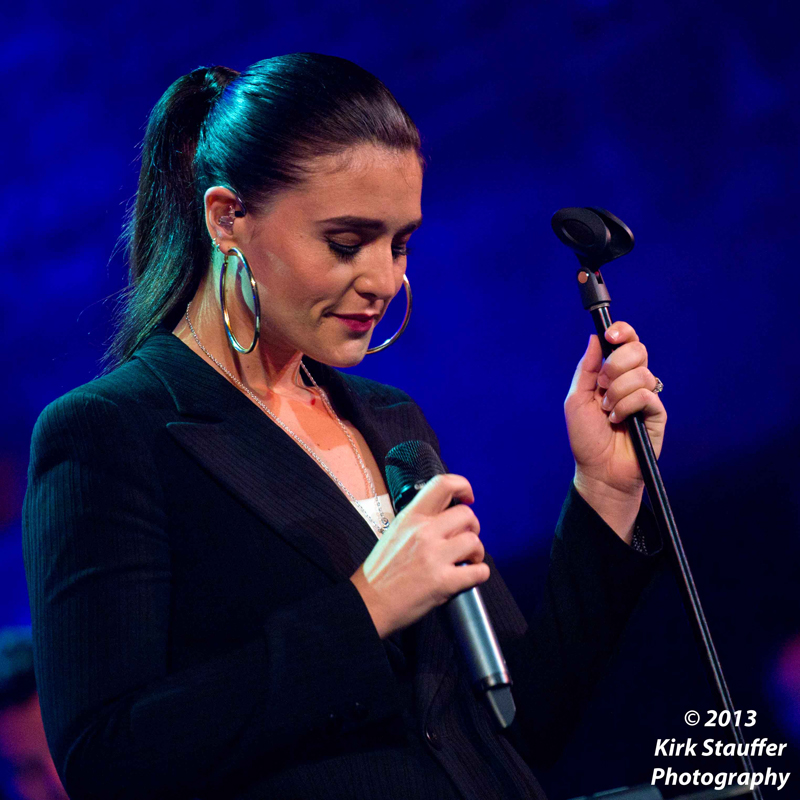 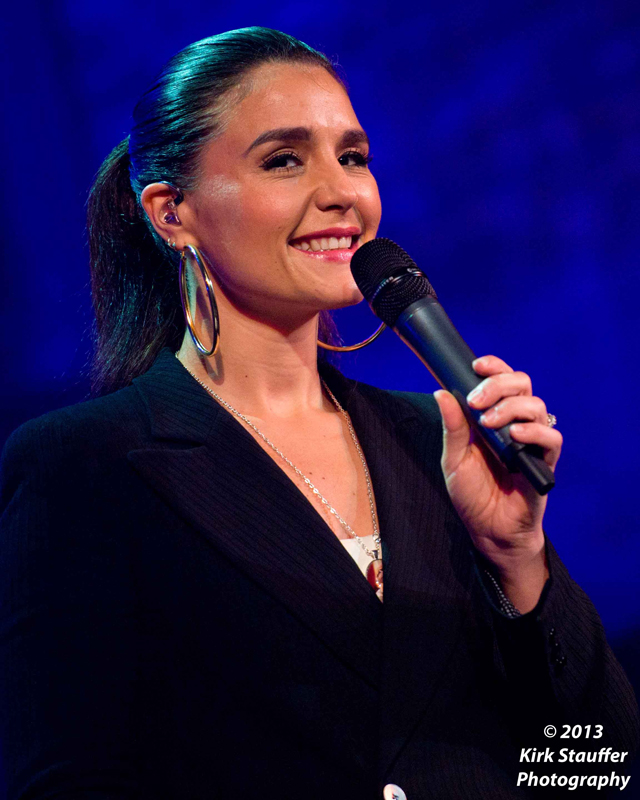 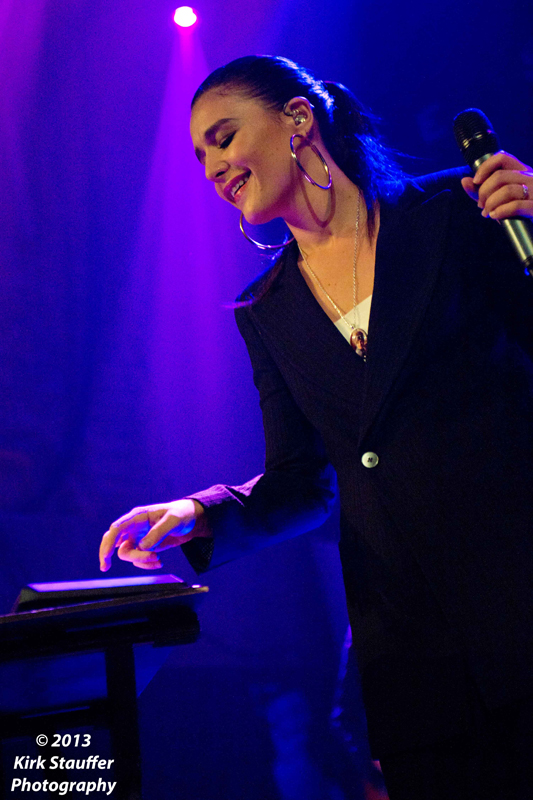 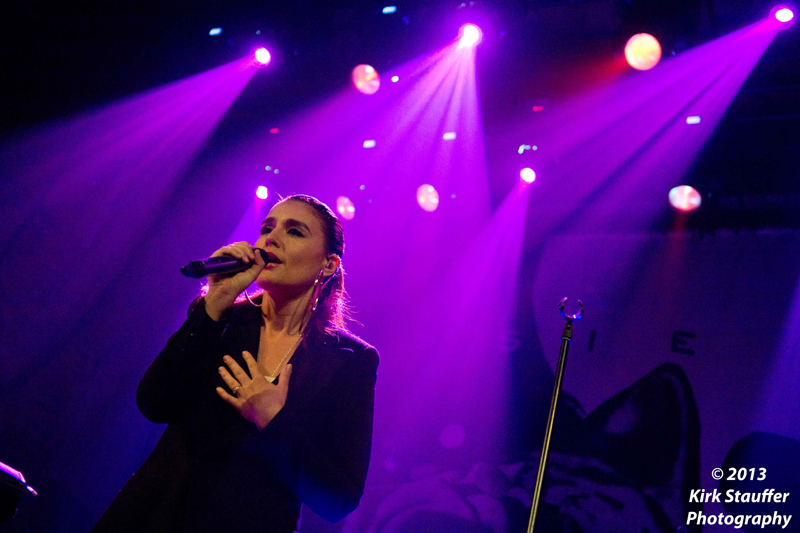 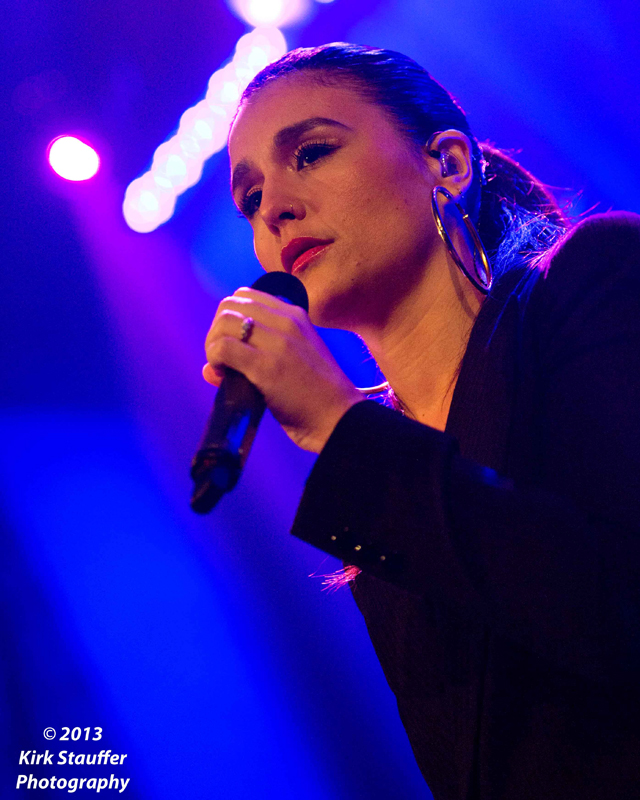 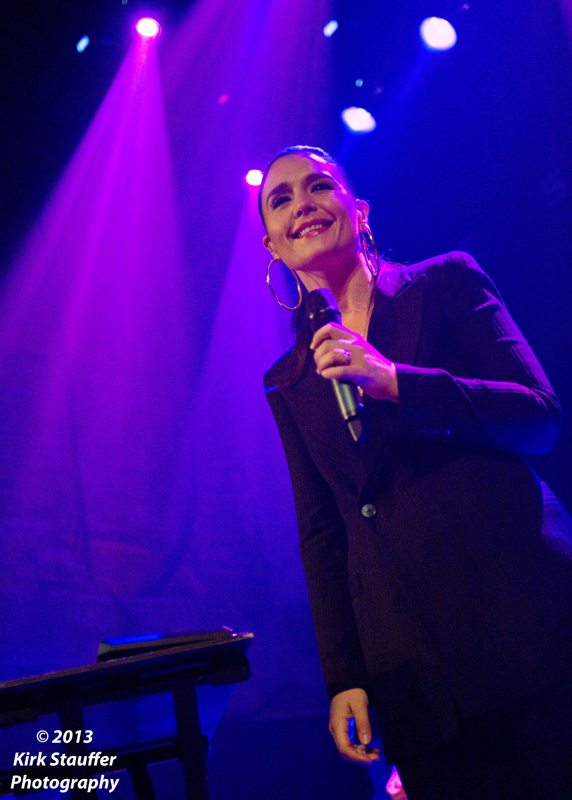 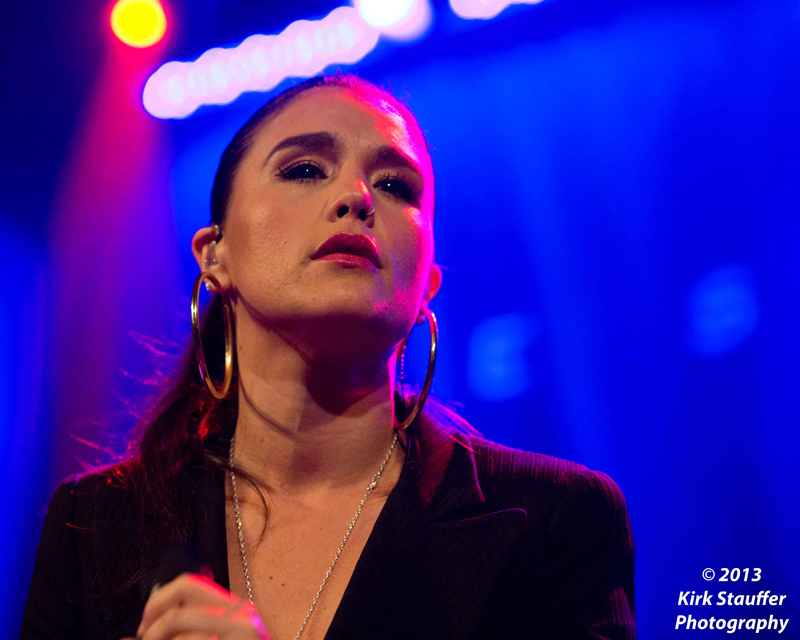 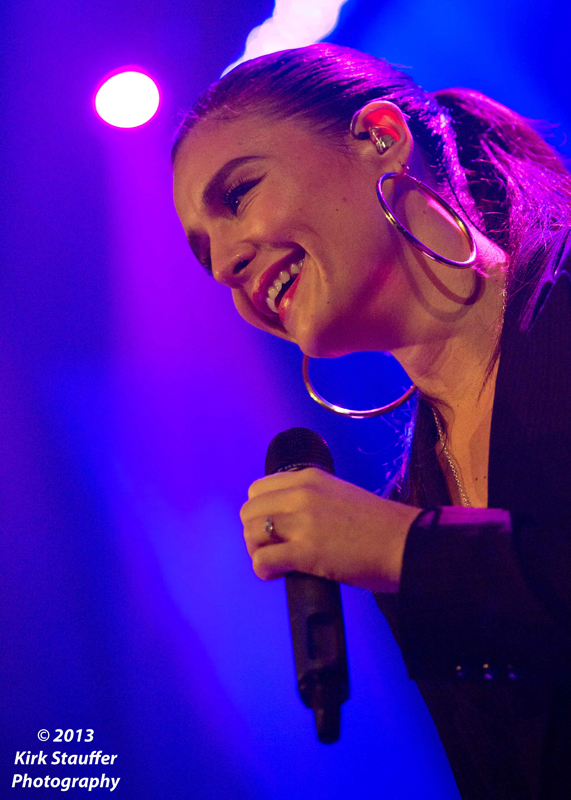 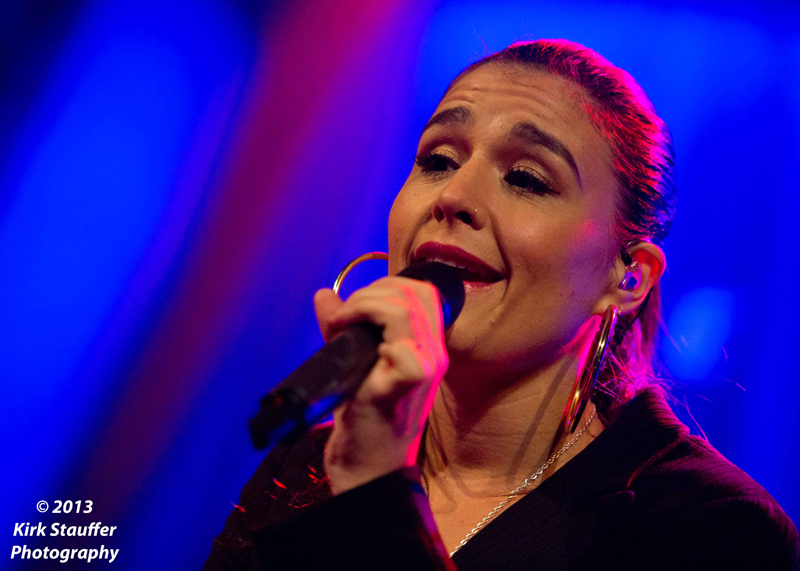 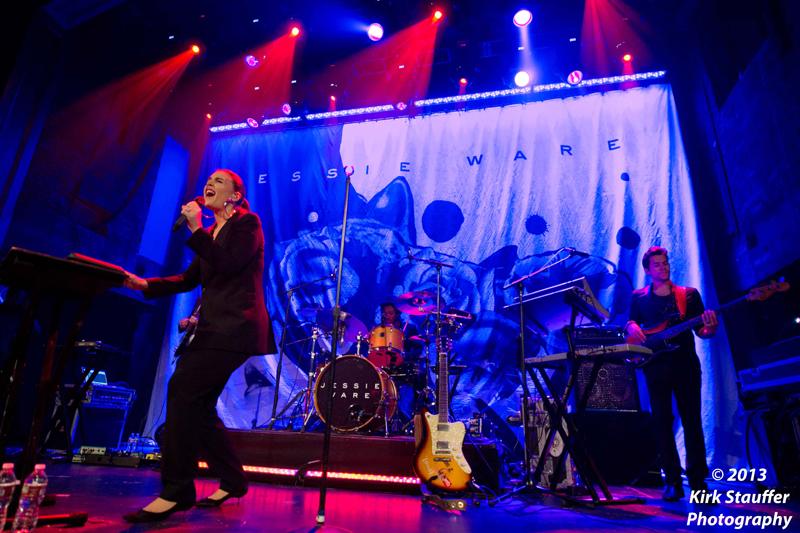 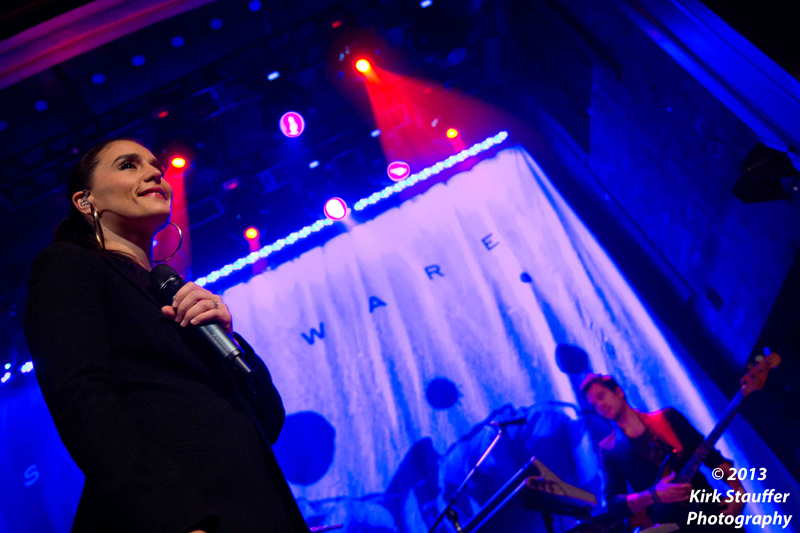 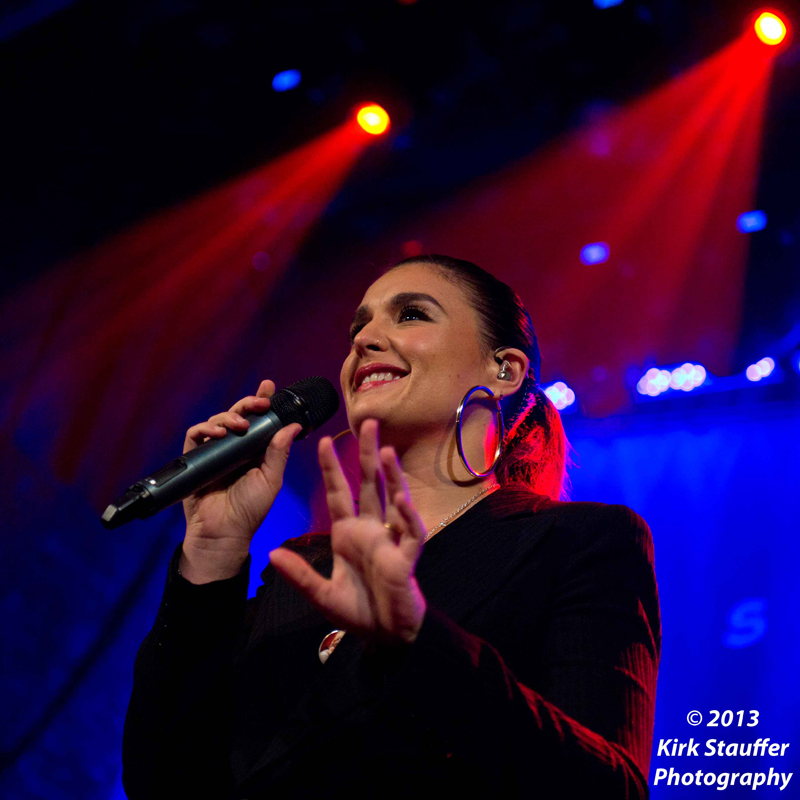 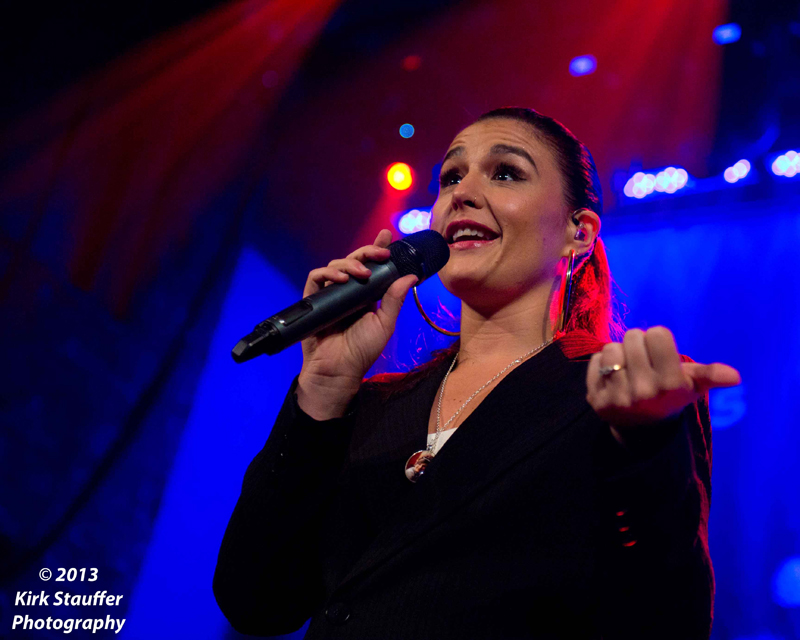 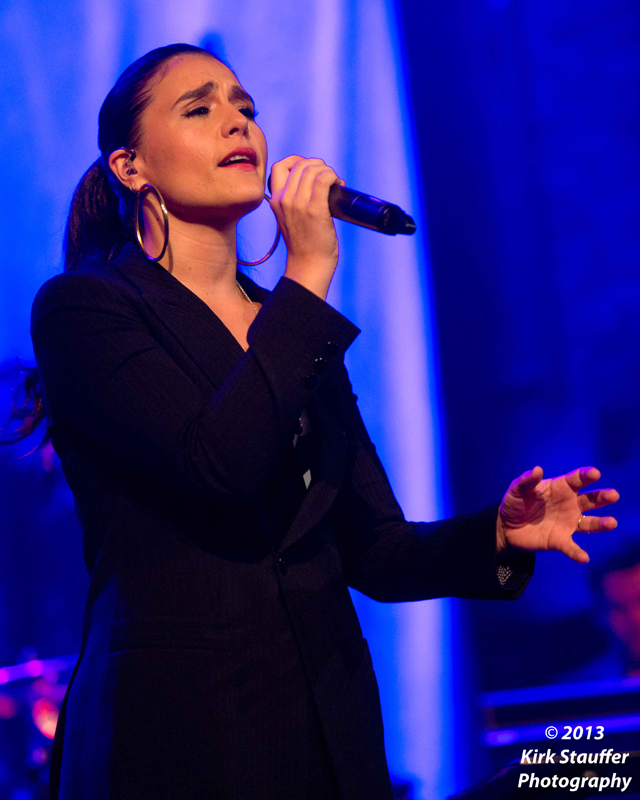 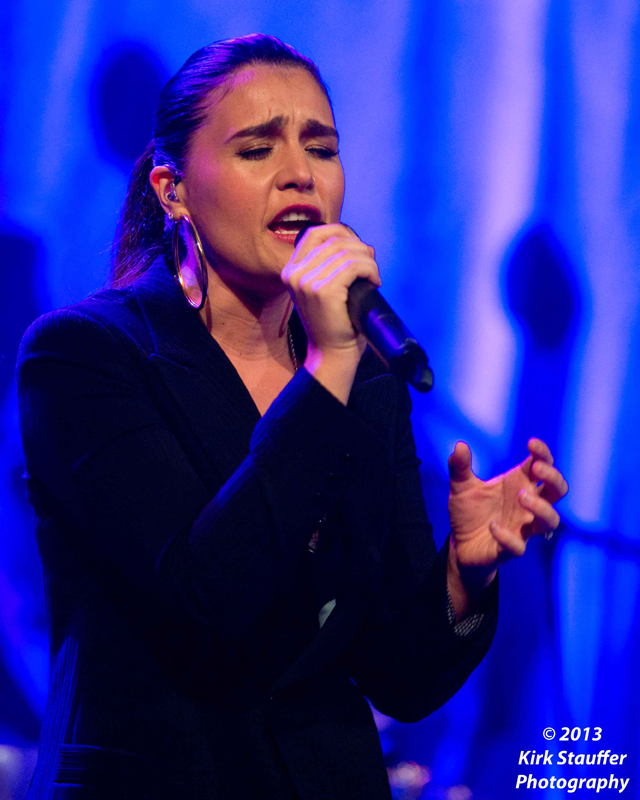 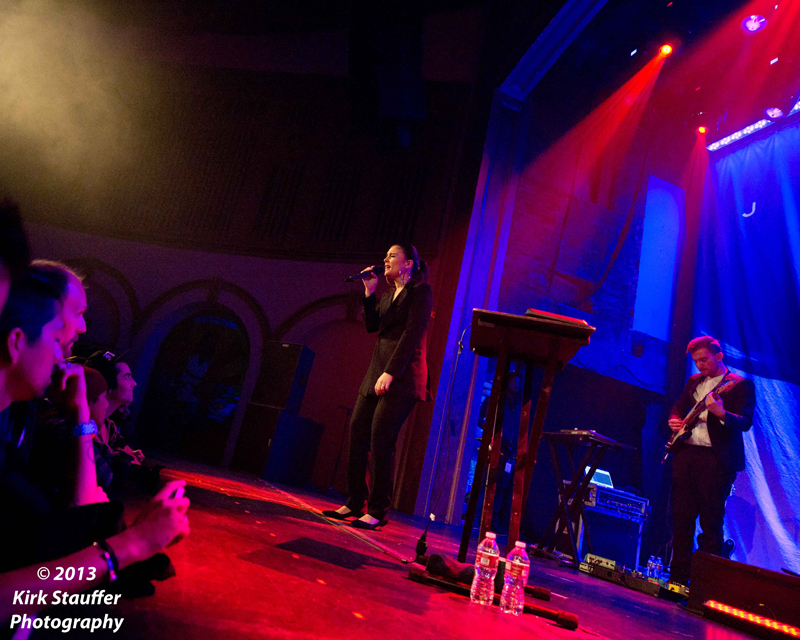 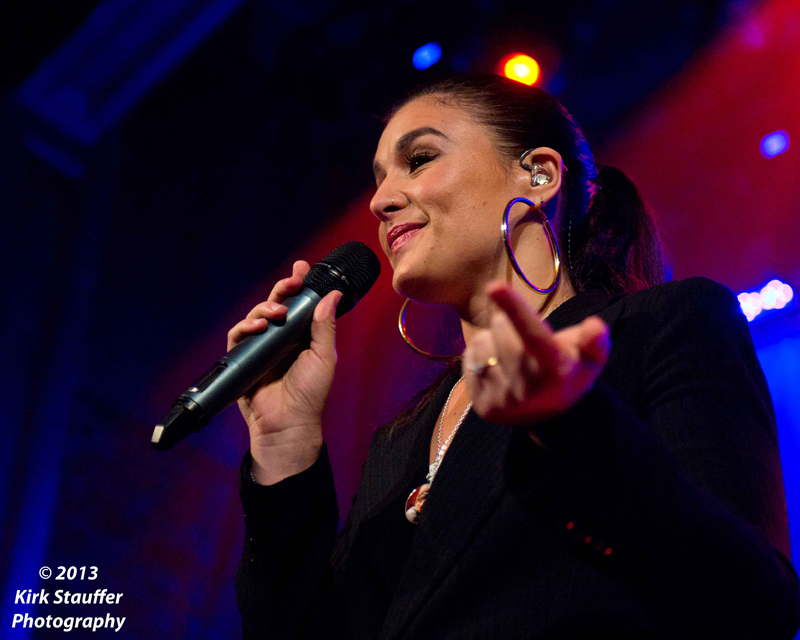 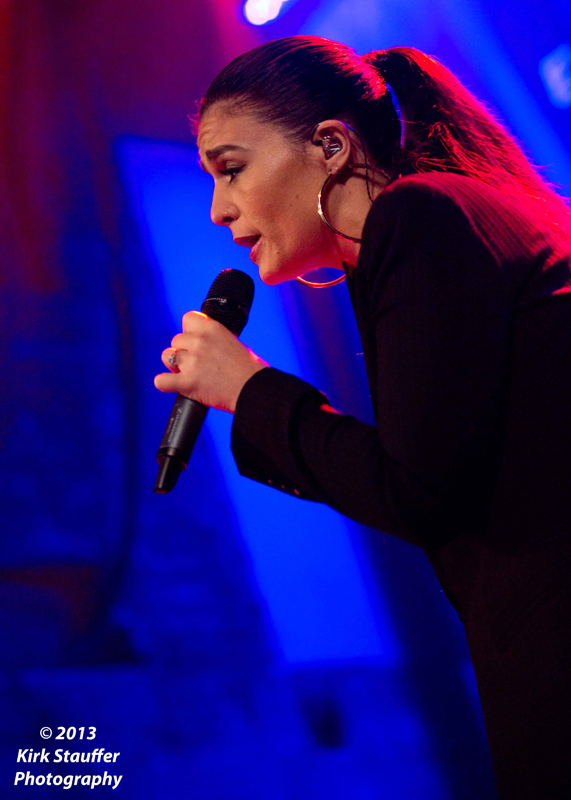 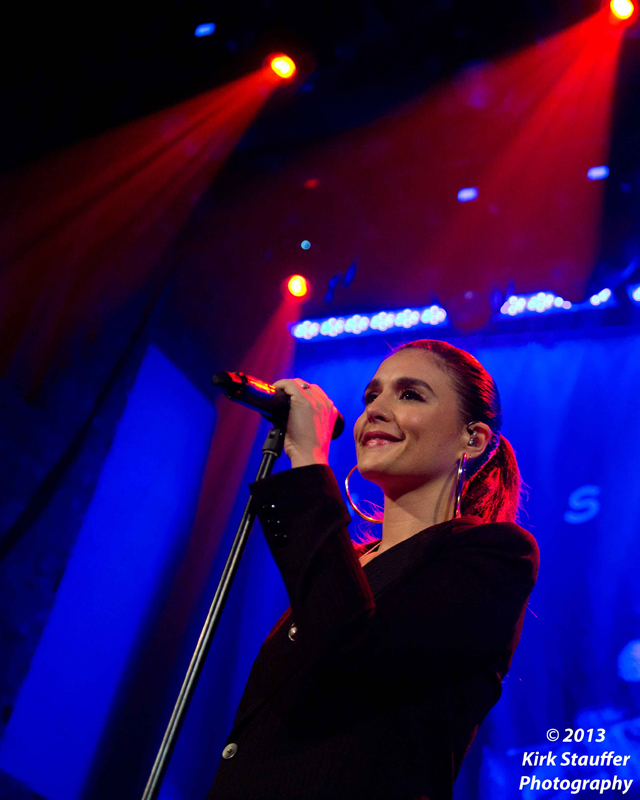 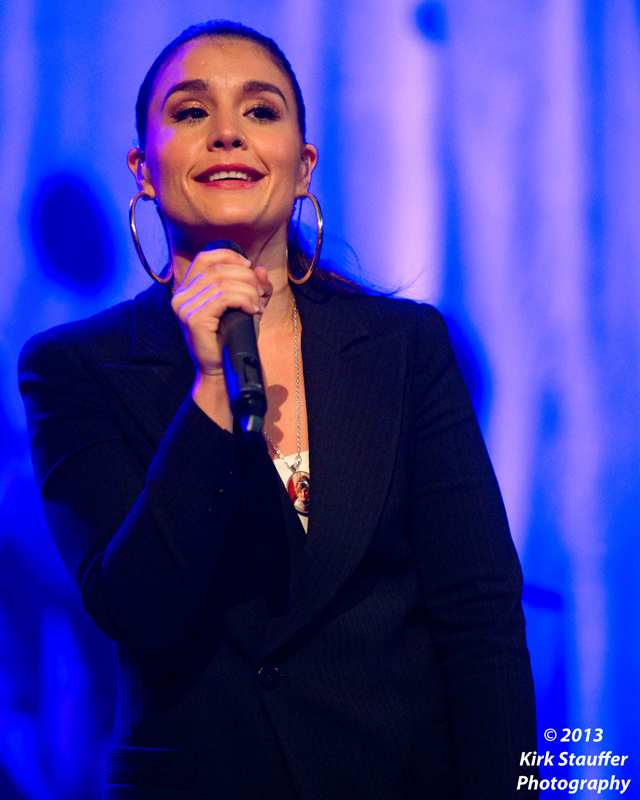 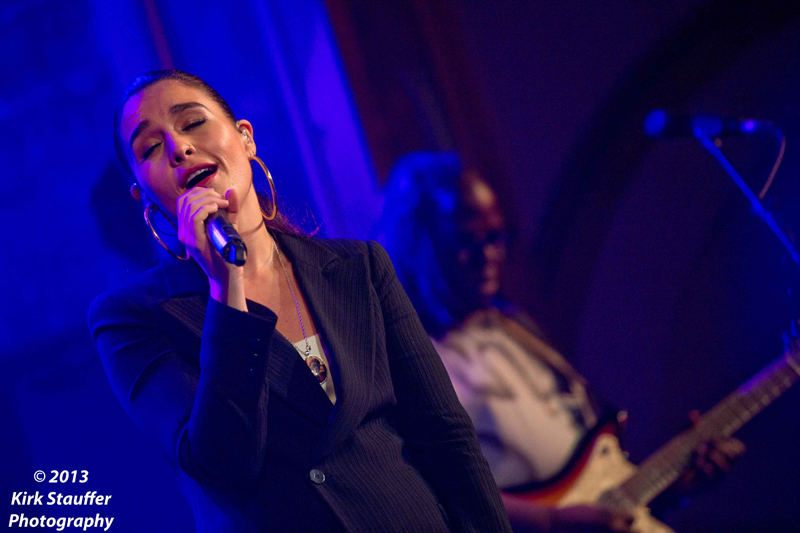 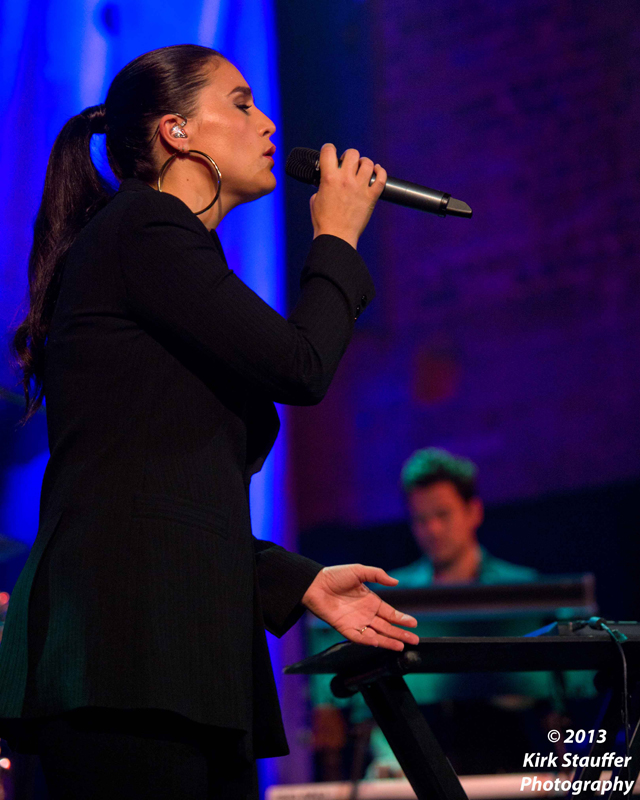 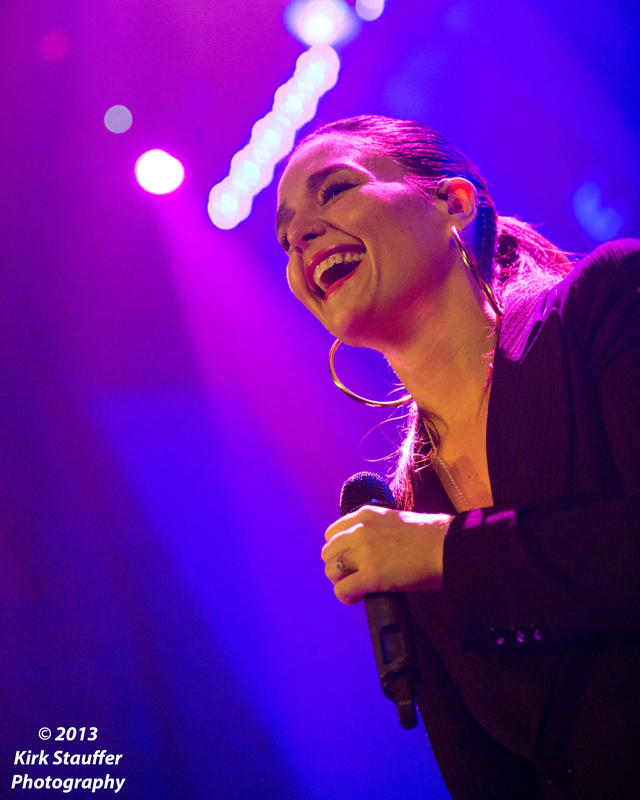 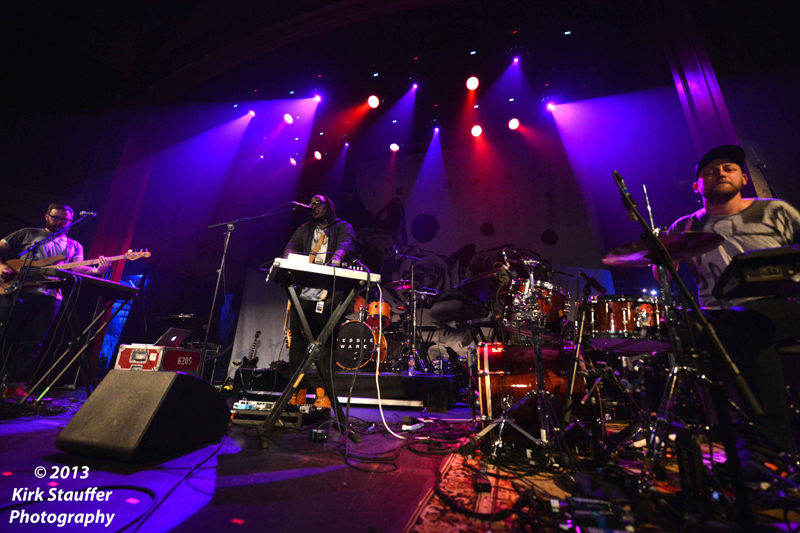