The dream pop band from Brooklyn, Au Revoir Simone, made a stop at Neumos on October 27th. Members Erika Forster, Annie Hart and Heather D’Angelo all play keyboards and sing, and the band’s songs have been featured in numerous movies and TV shows. They are touring in support of their fourth album, Move In Spectrums. CALLmeKAT and Wild Ones opened. 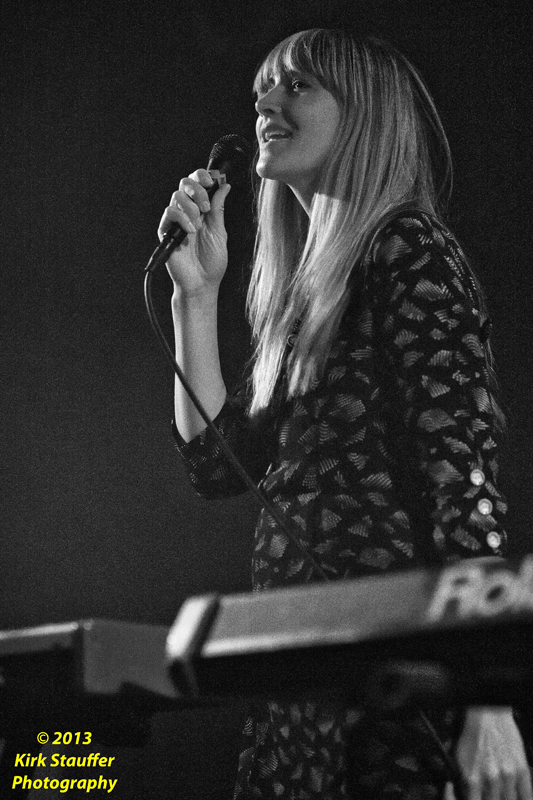 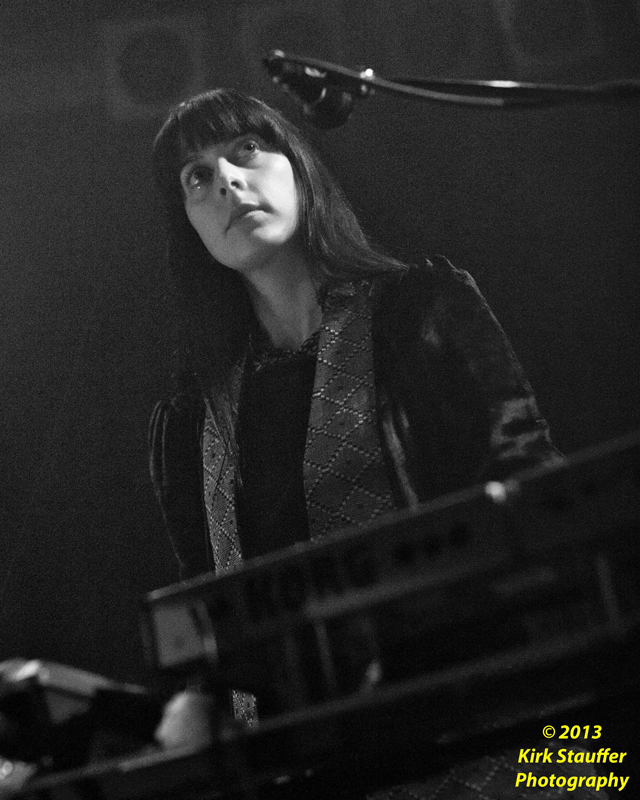 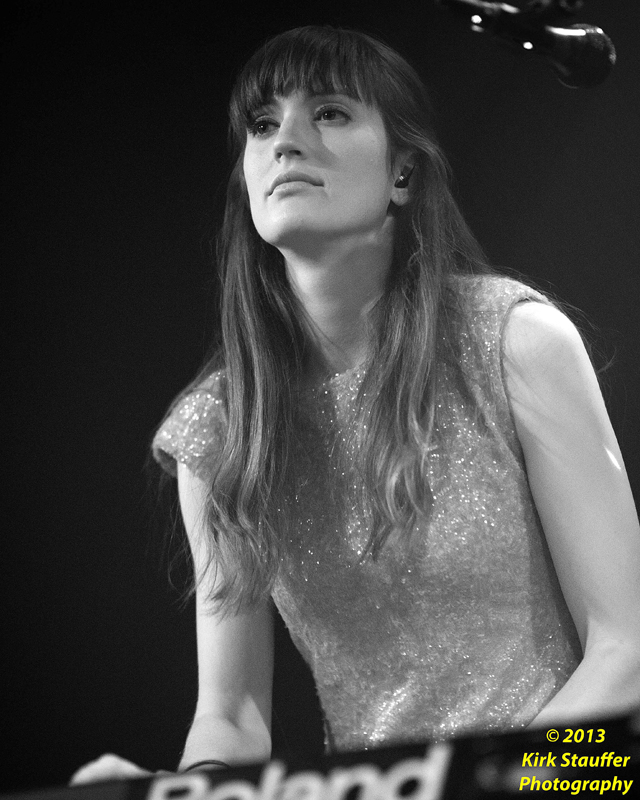 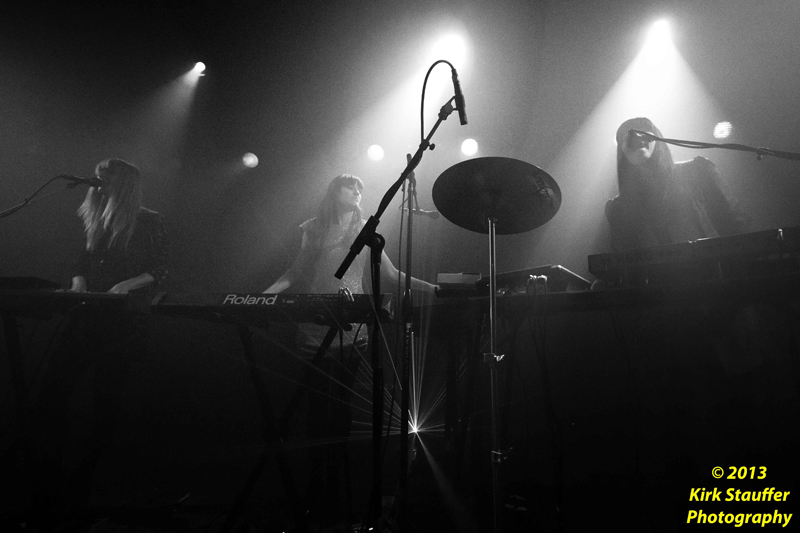 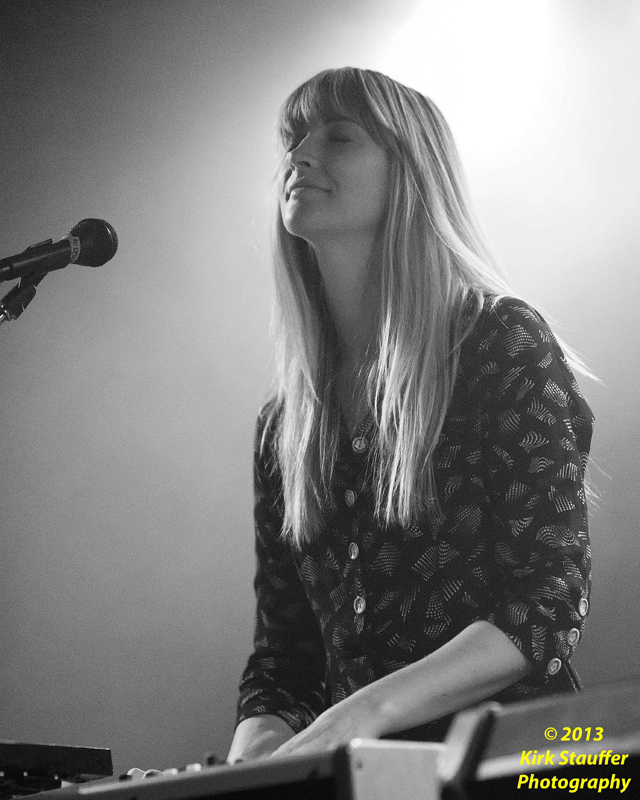 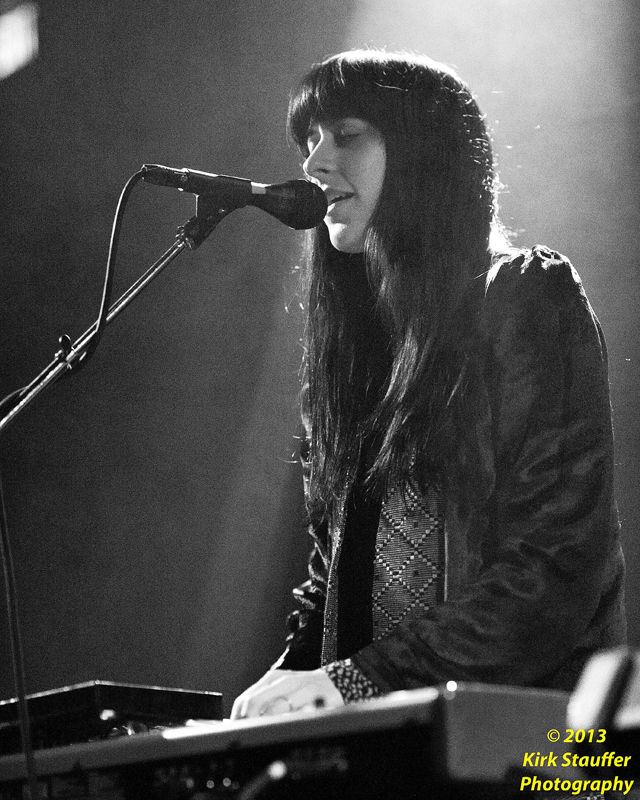 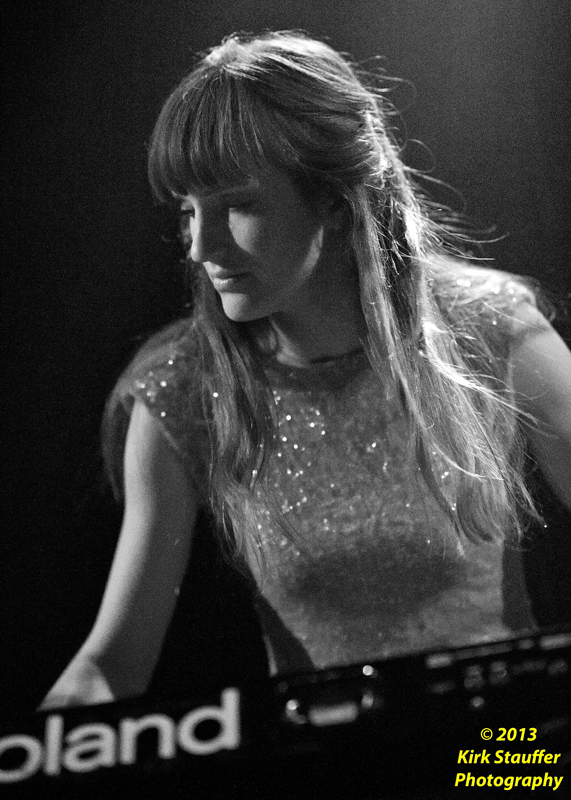 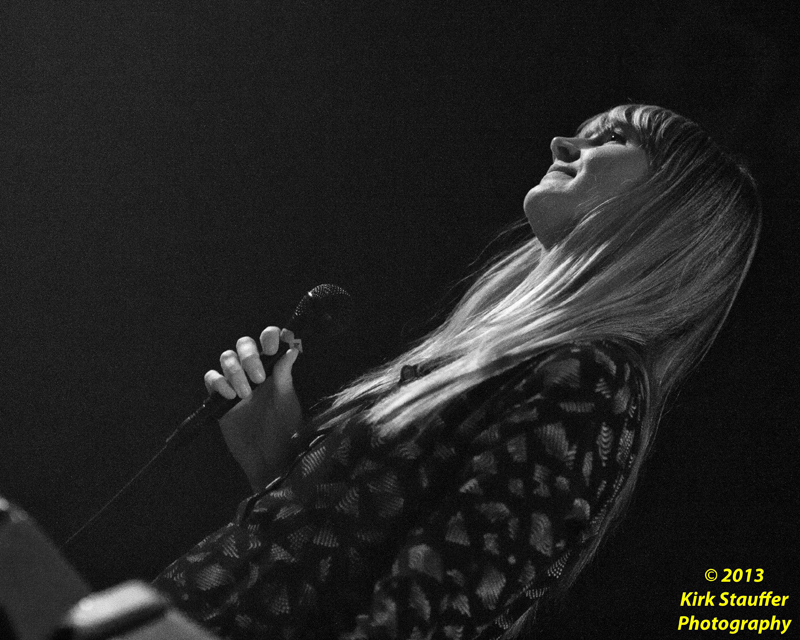 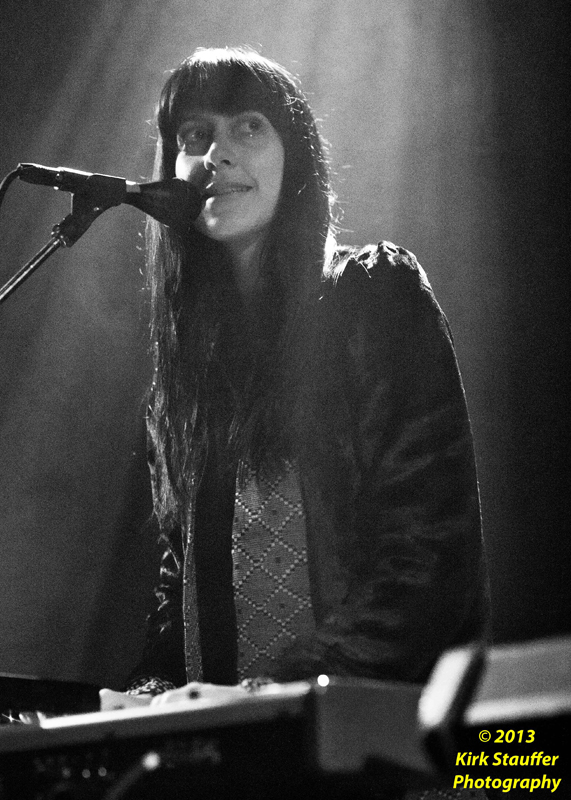 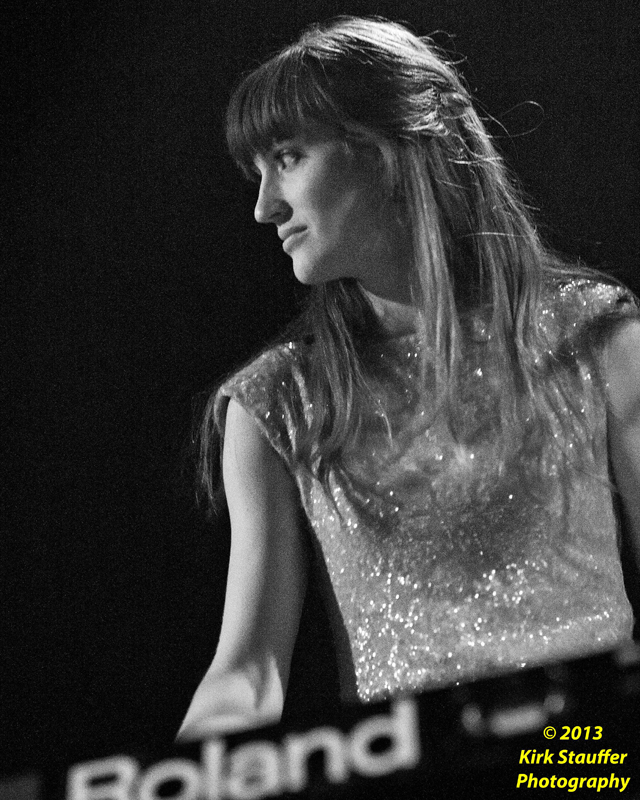 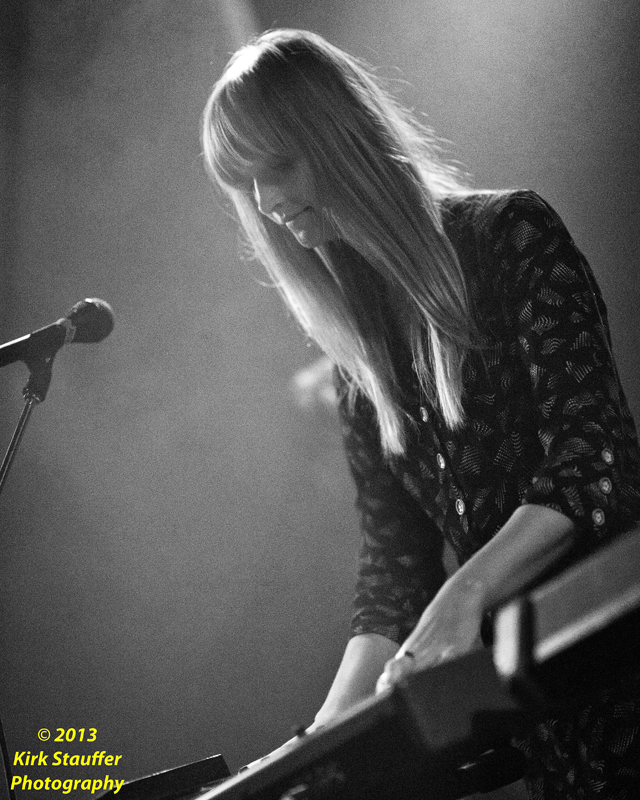 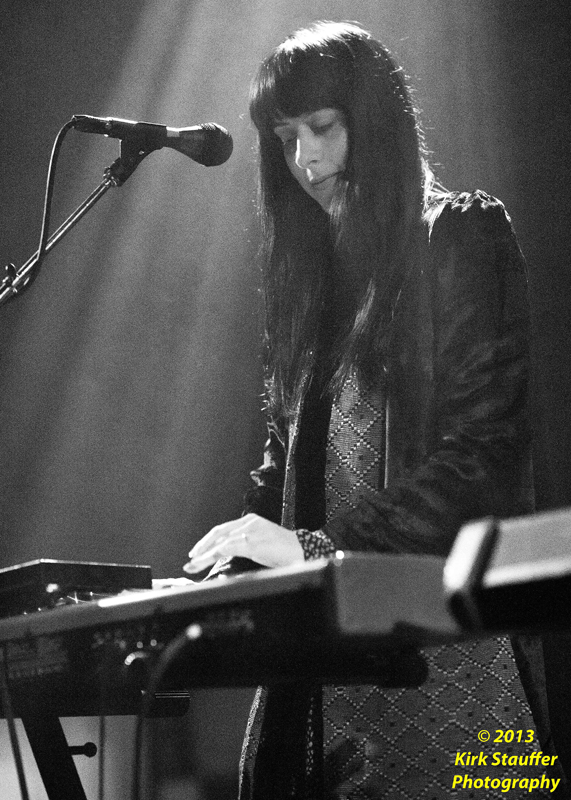 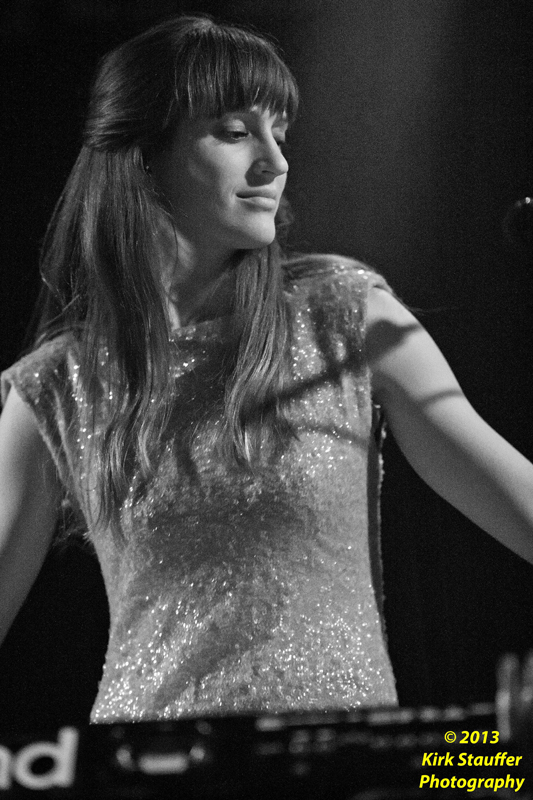 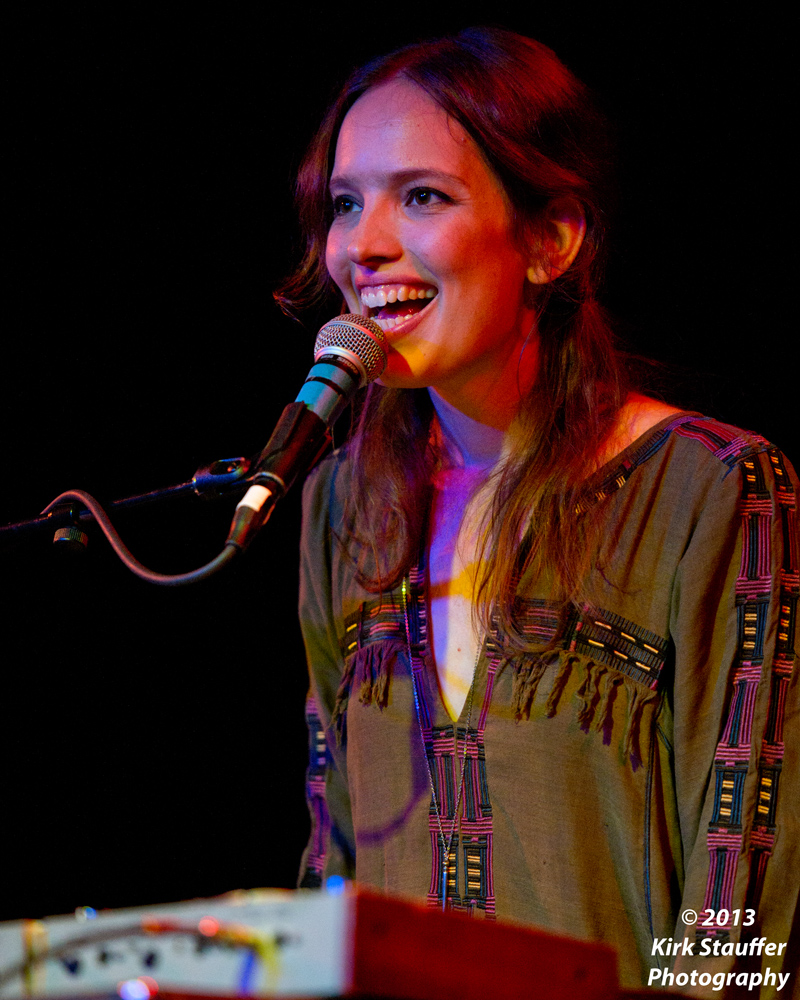 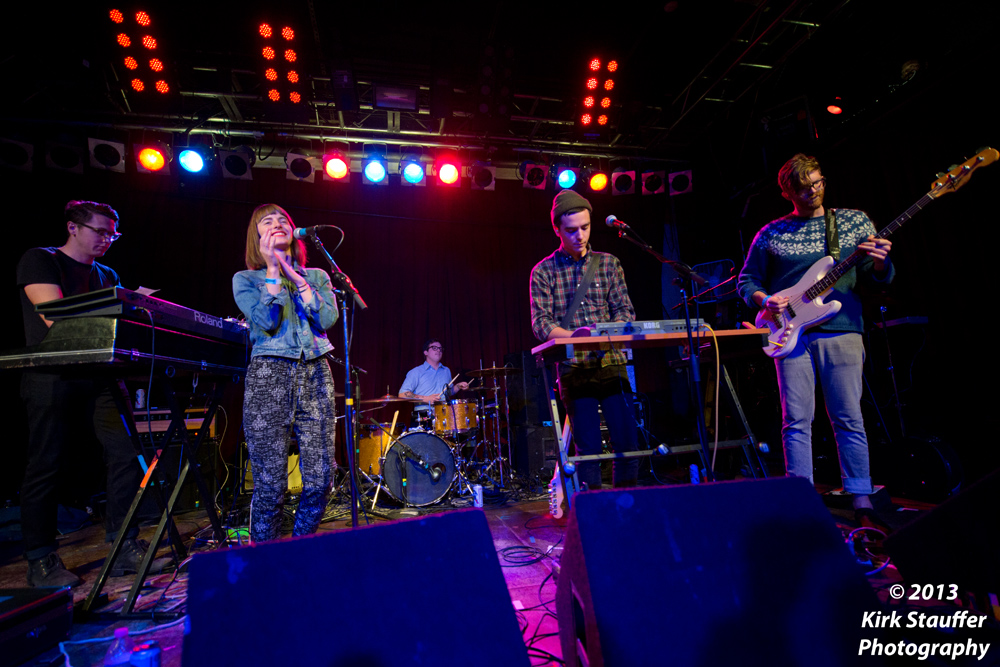