I shot Charli’s set for the first (and second!) time at SXSW in March and knew that I had to cover her show in Seattle. Originally scheduled to be here in early September for Bumbershoot, Charli XCX instead took advantage of the opportunity to go on tour with Paramore in the UK. Fortunately she was able to reschedule and was here as the headliner at Neumos this past week. LIZ and Kitten opened. 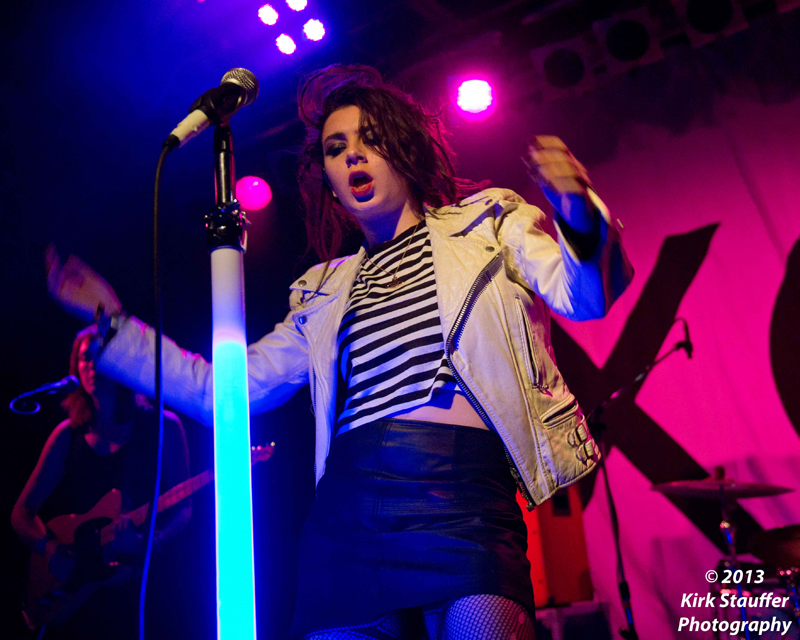 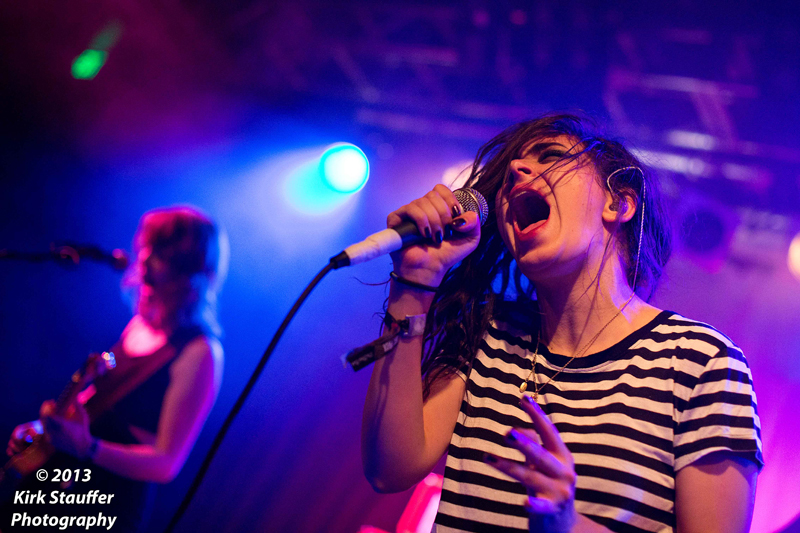 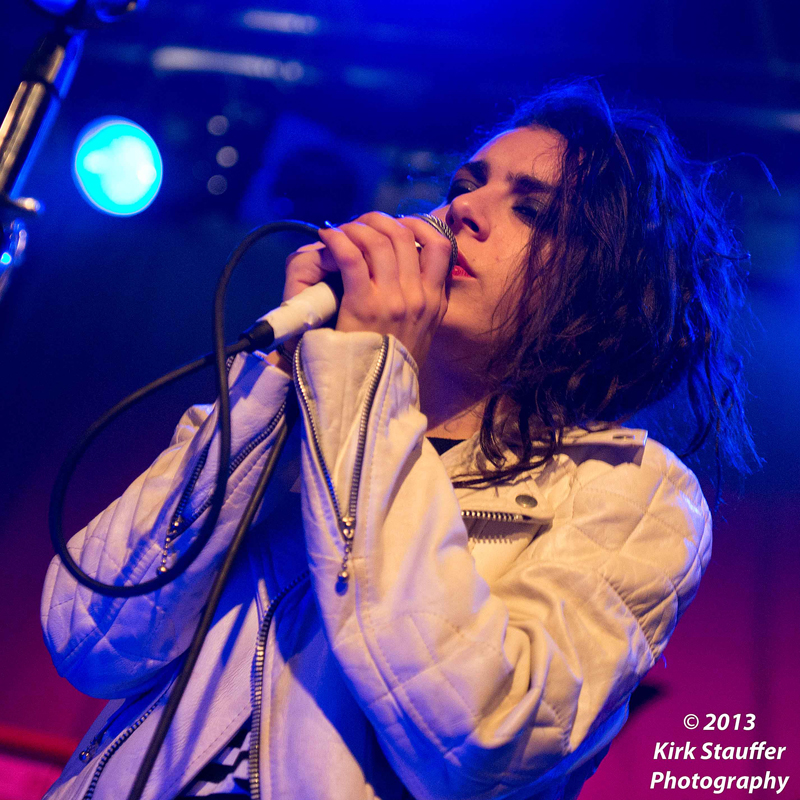 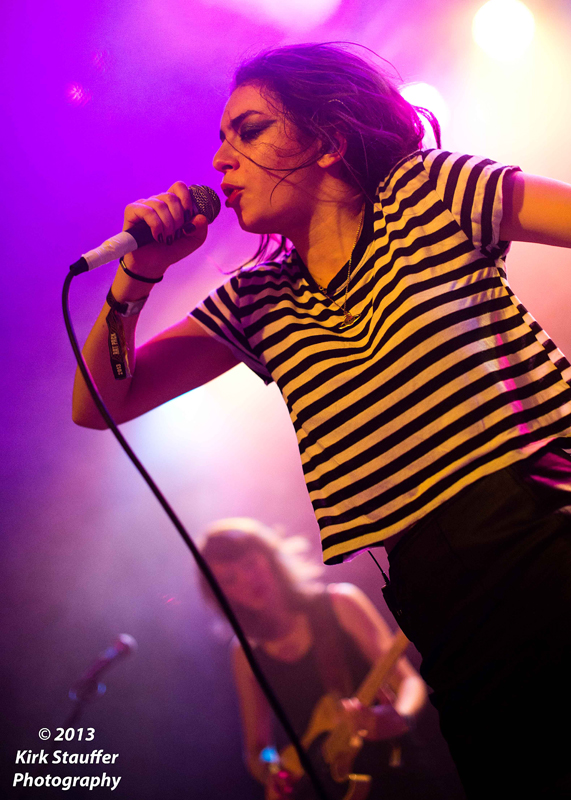 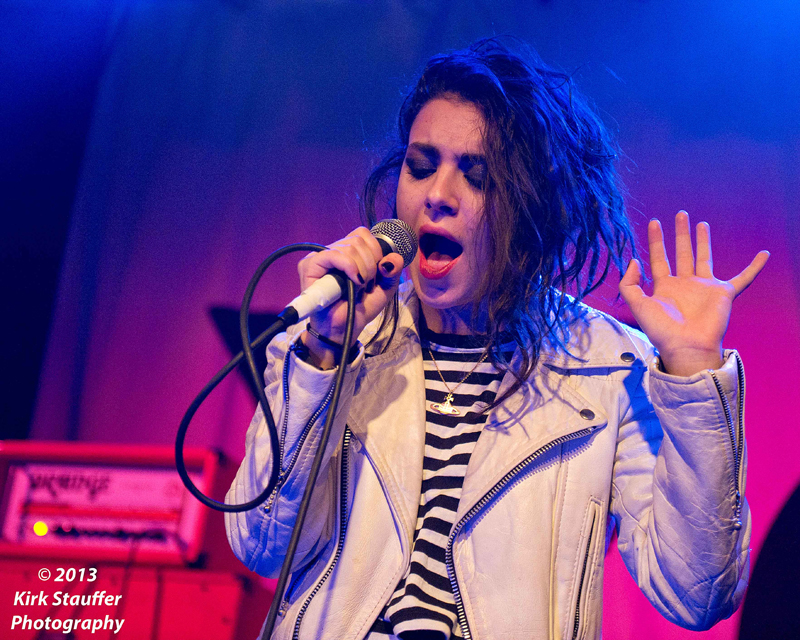 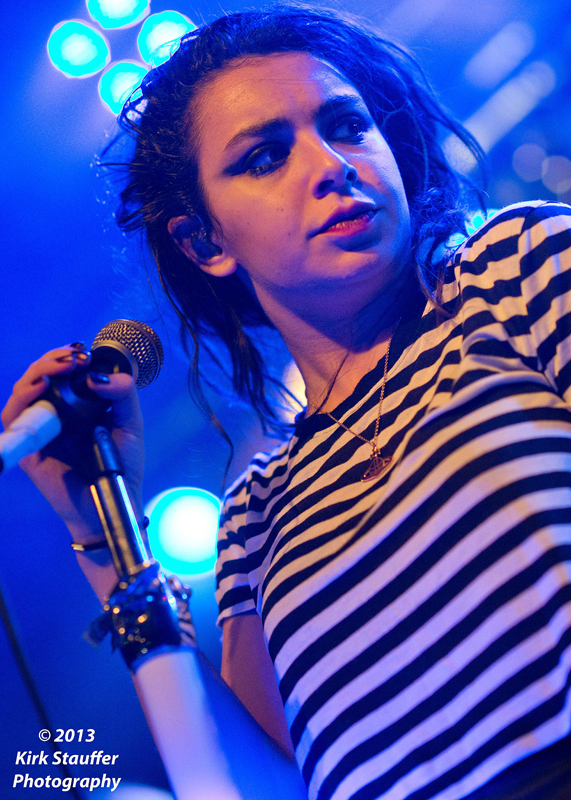 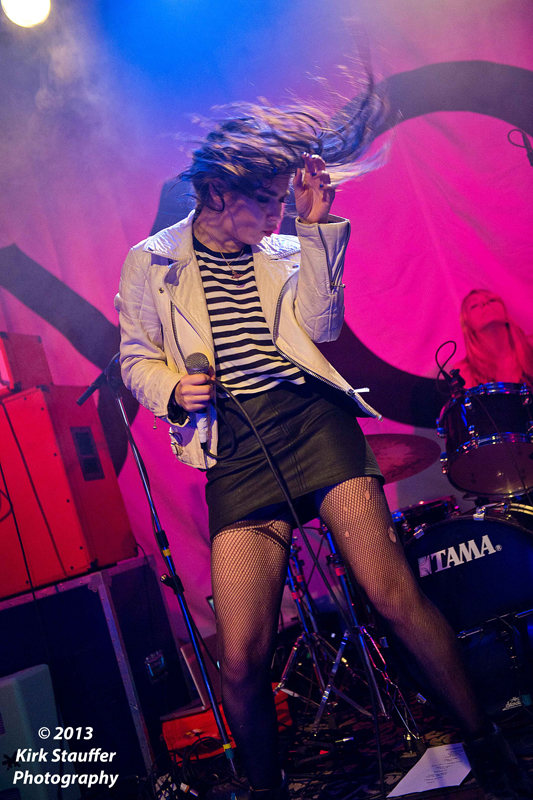 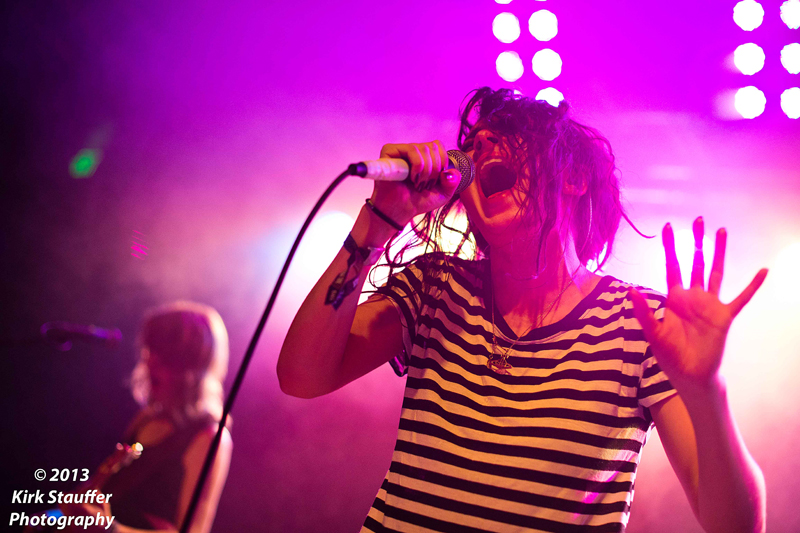 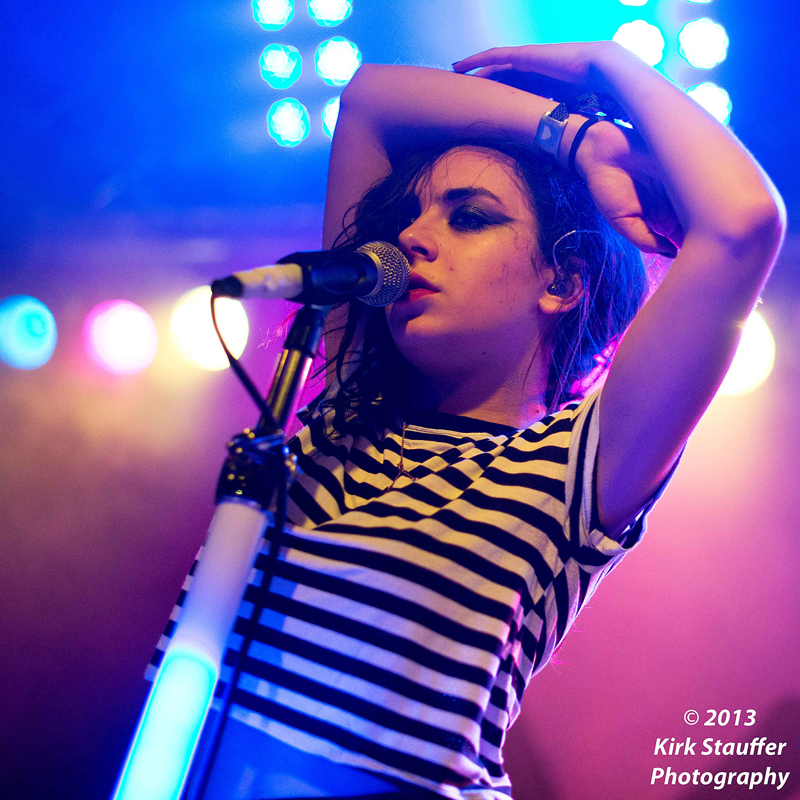 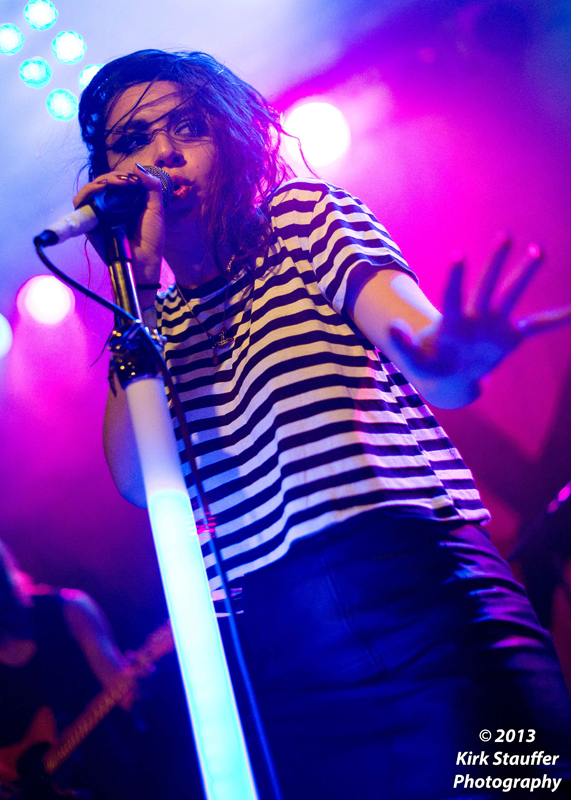 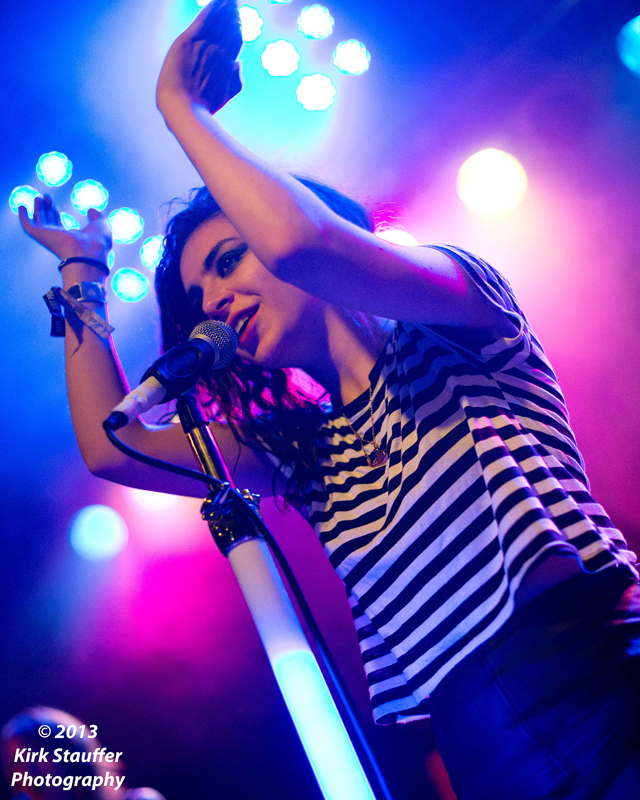 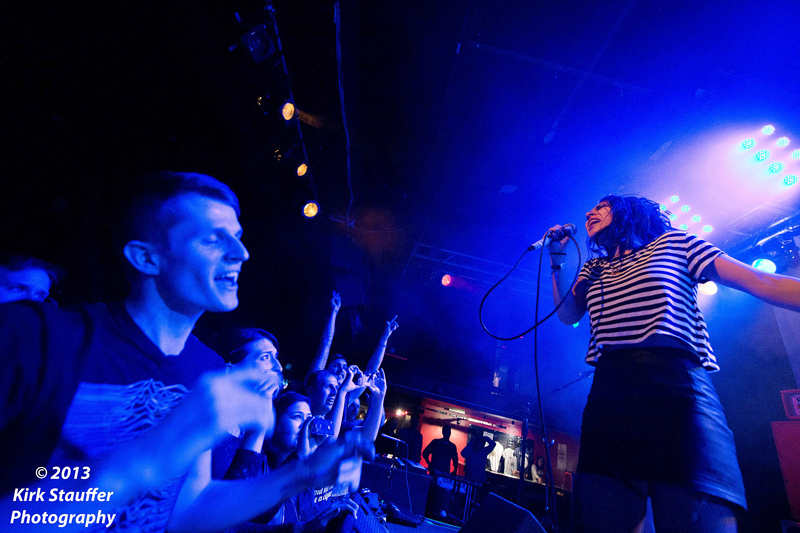 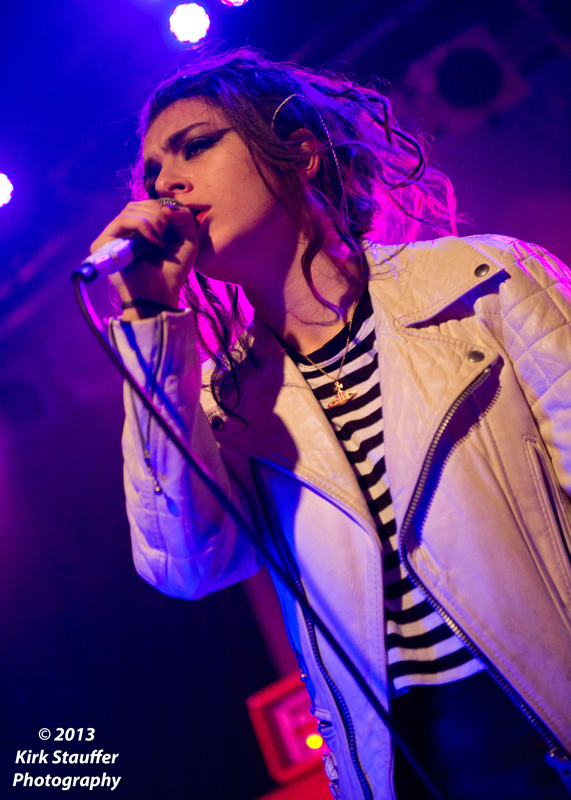 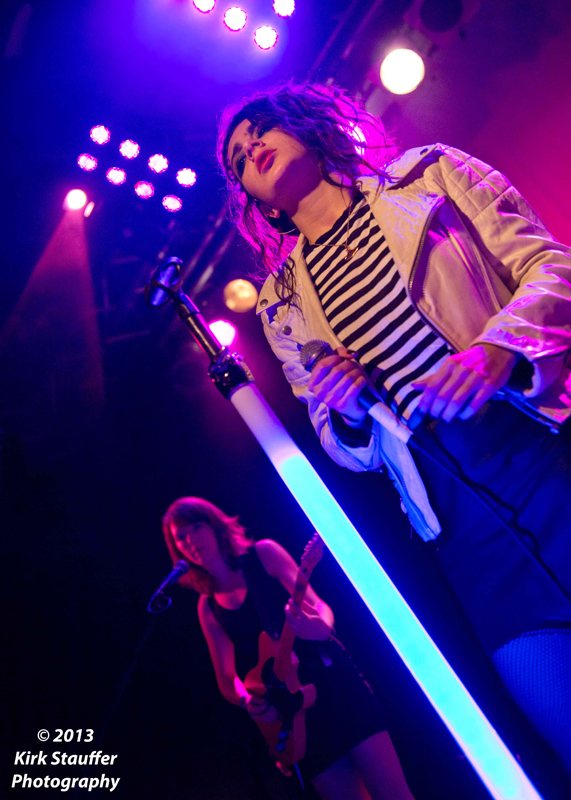 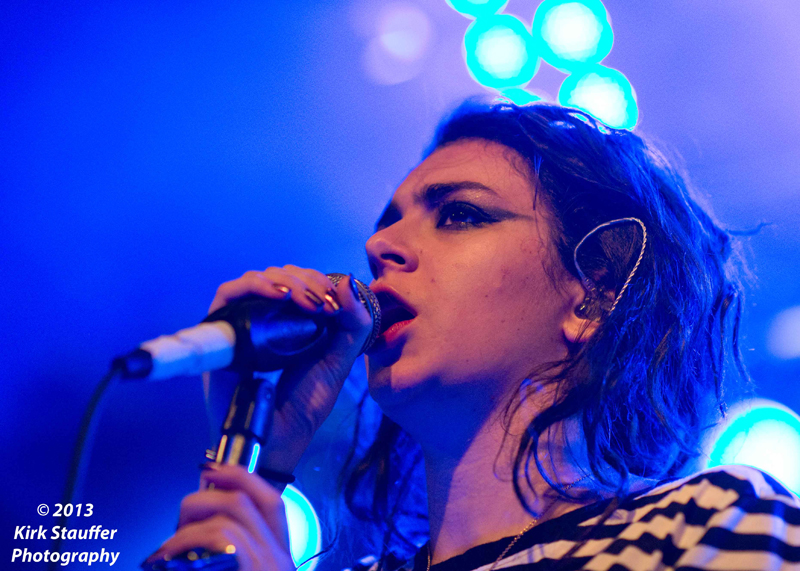 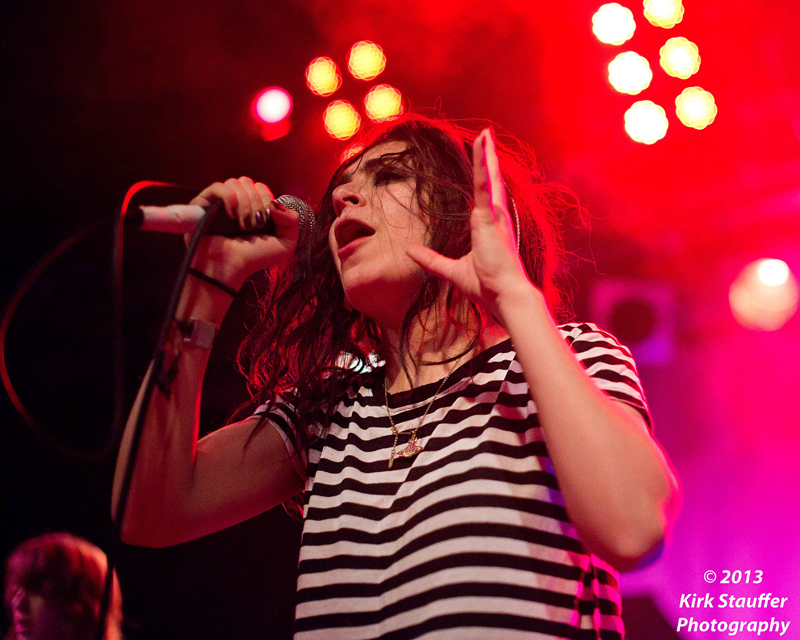 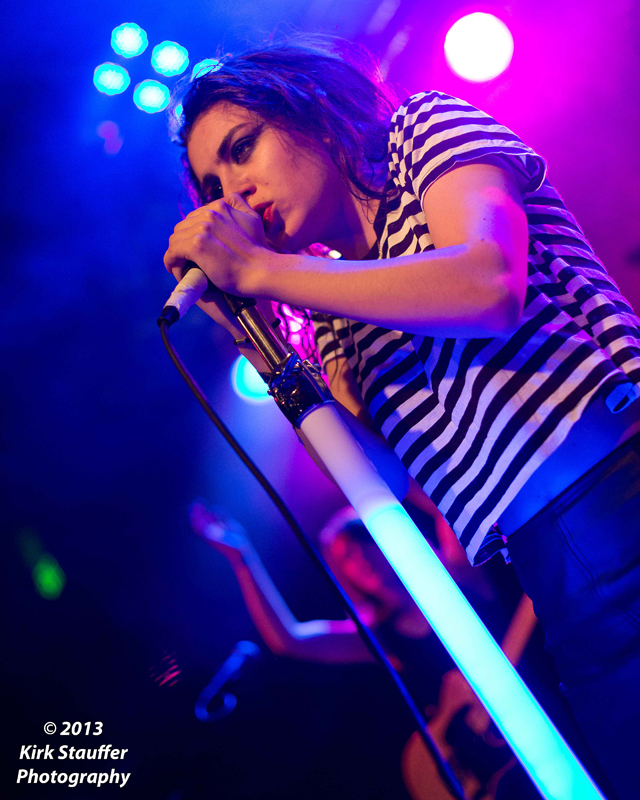 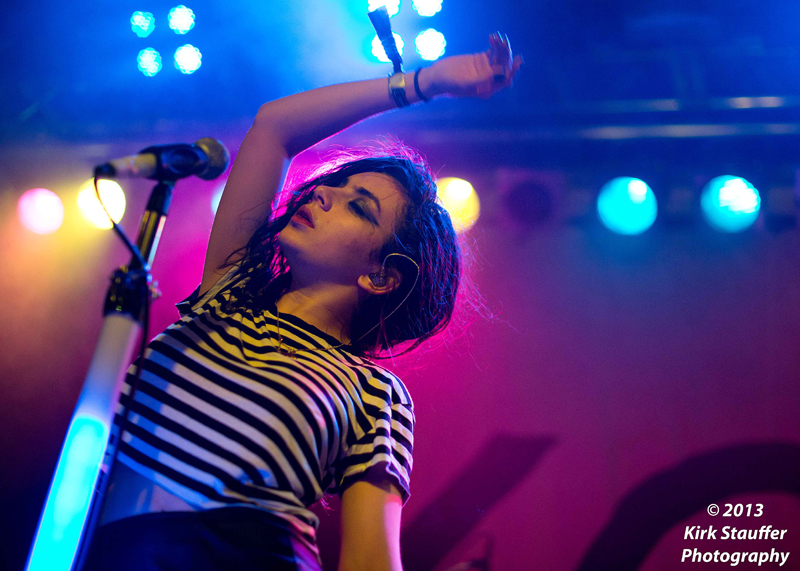 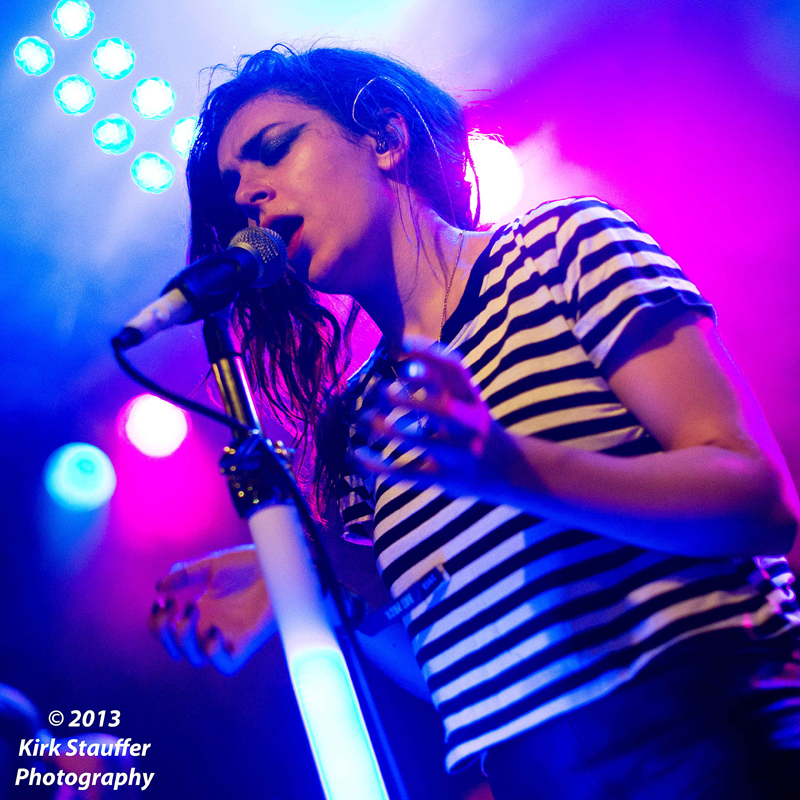 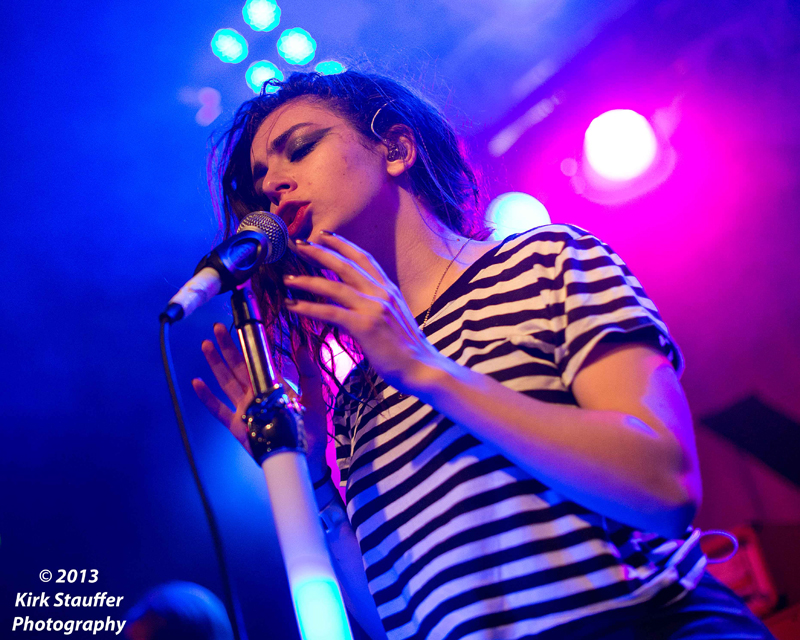 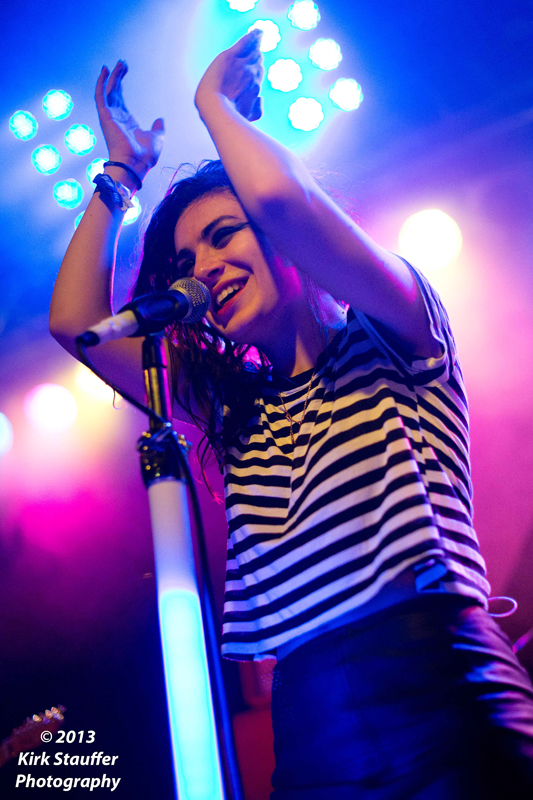 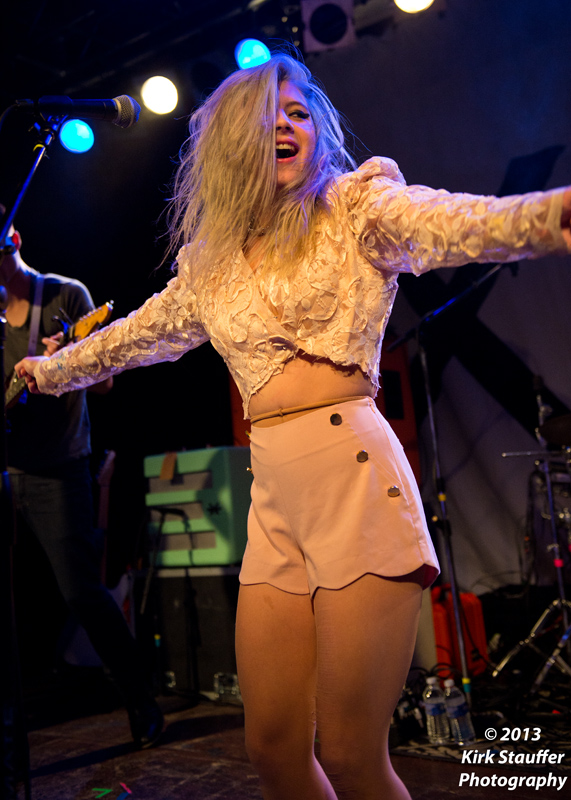 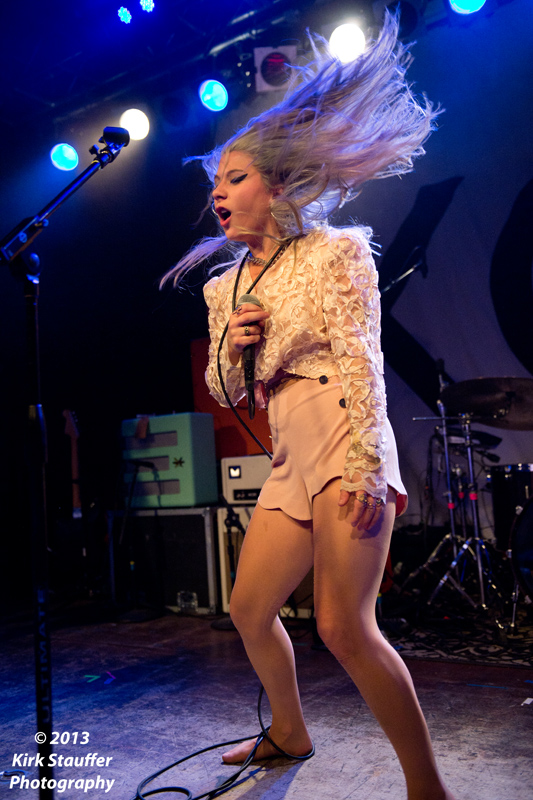 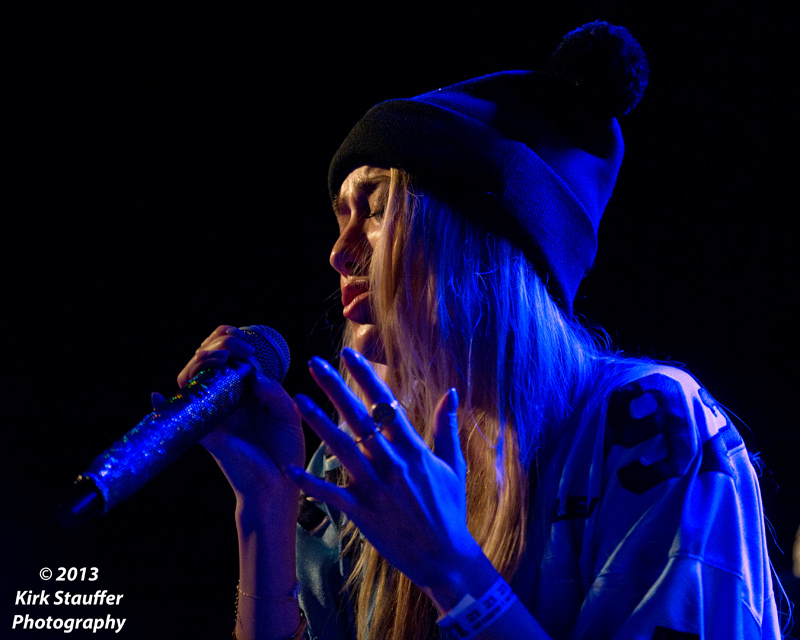 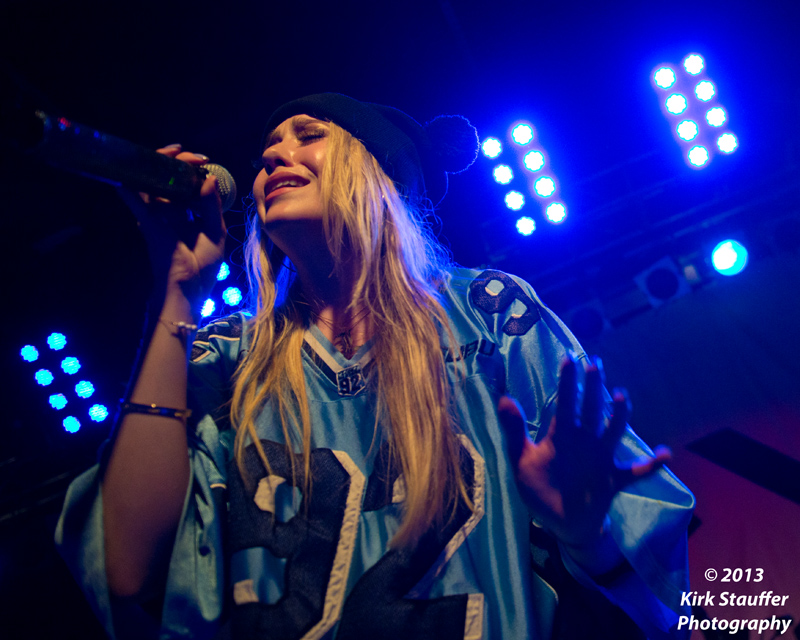