Seattle songstress Shelby Earl played to a very receptive audience at the Triple Door last week, in support of her latest album, Swift Arrows, released in July. Earl’s debut album, Burn the Boats, attracted attention from Rolling Stone and was named the #1 Outstanding 2011 Album You Might Have Missed by Amazon. Be sure to catch her next Seattle show at Barboza on November 22. 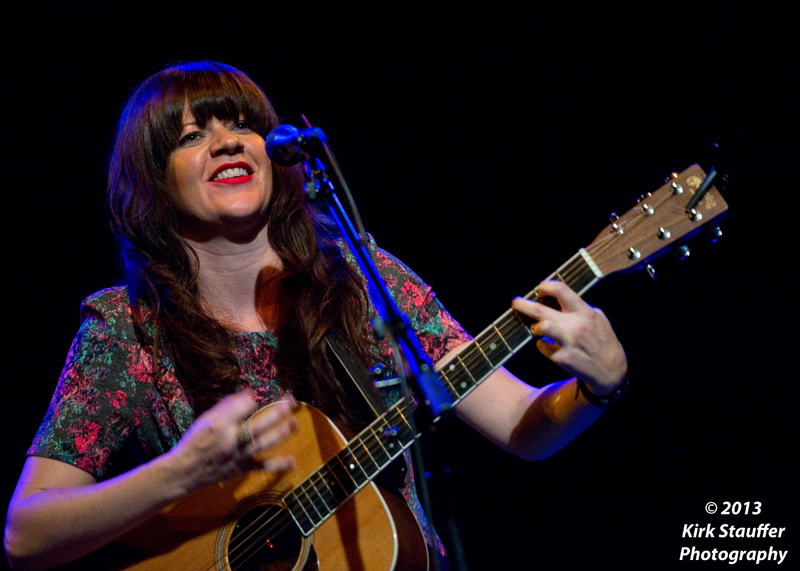 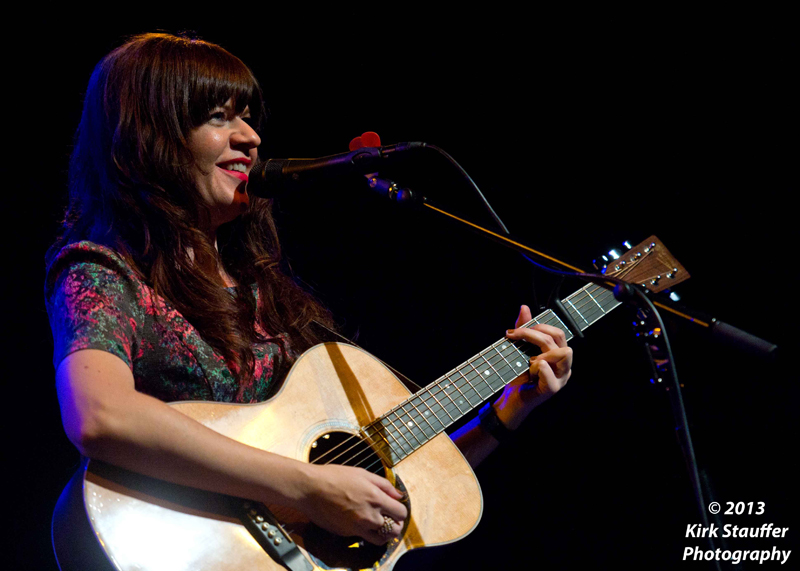 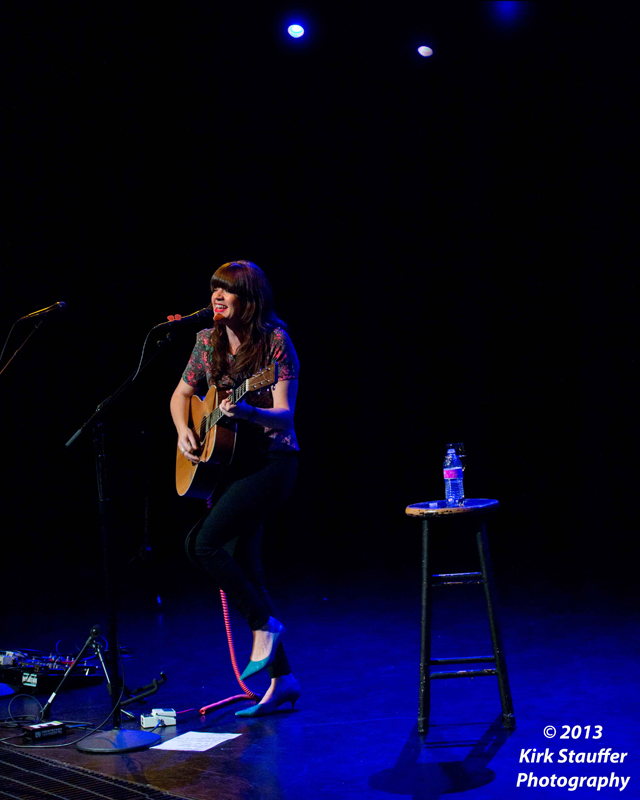 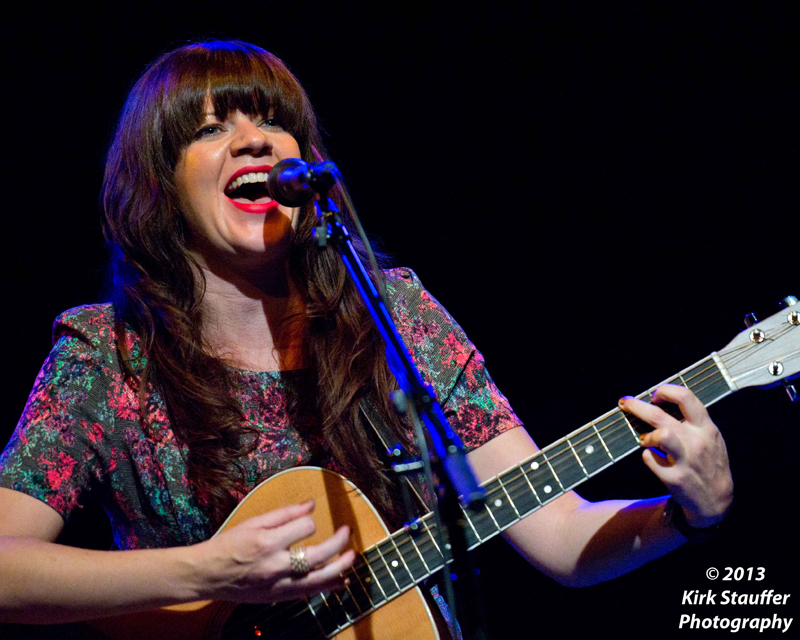 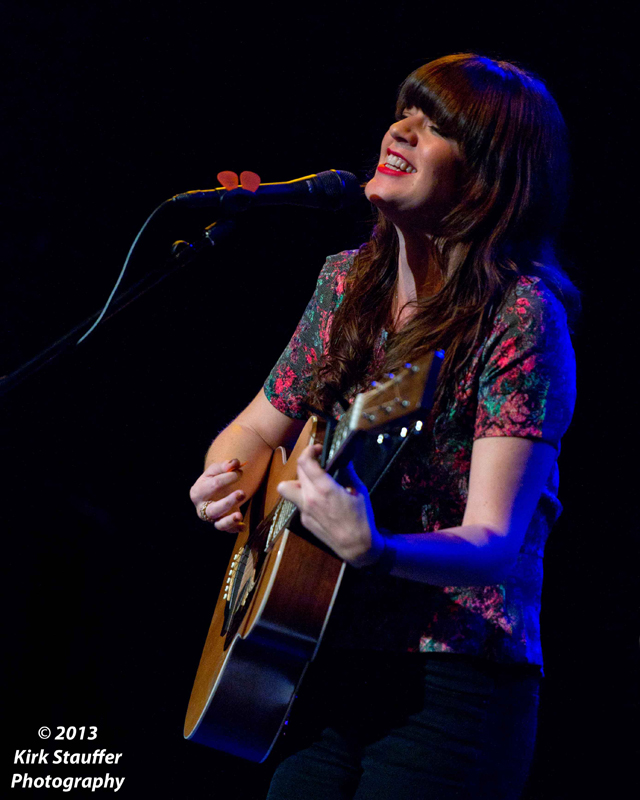 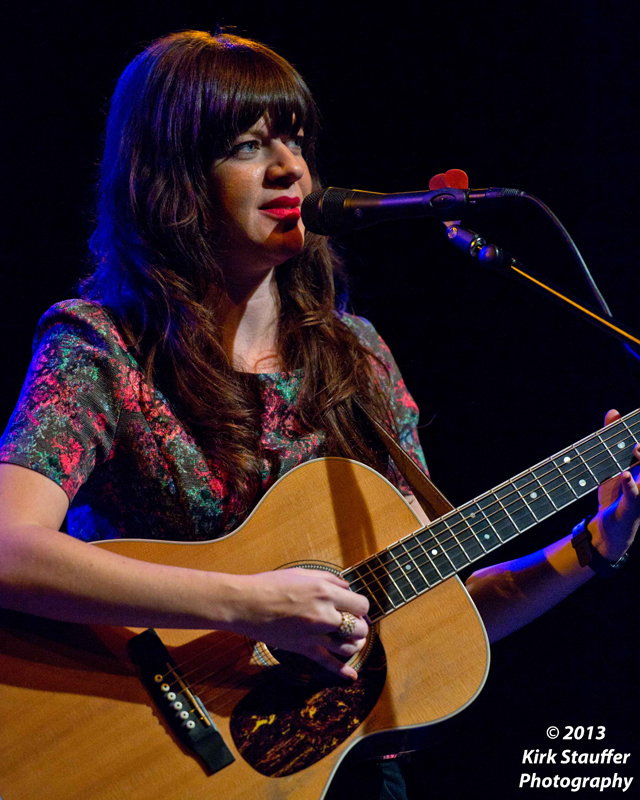 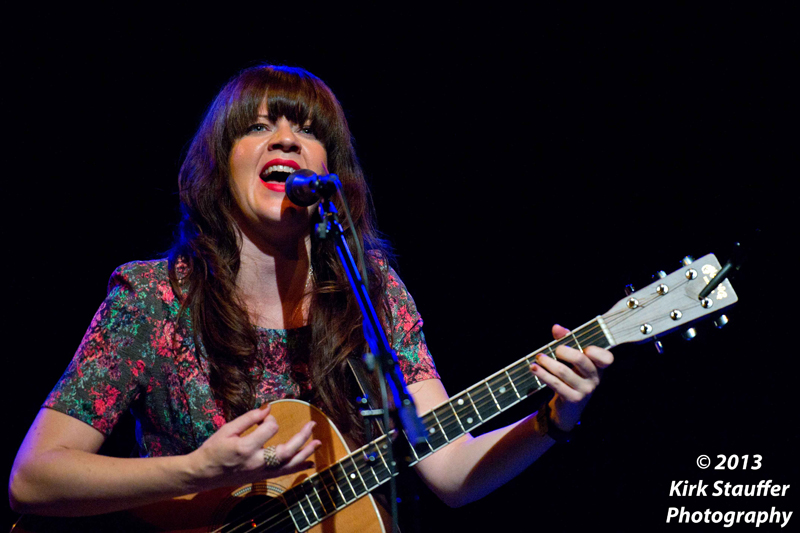 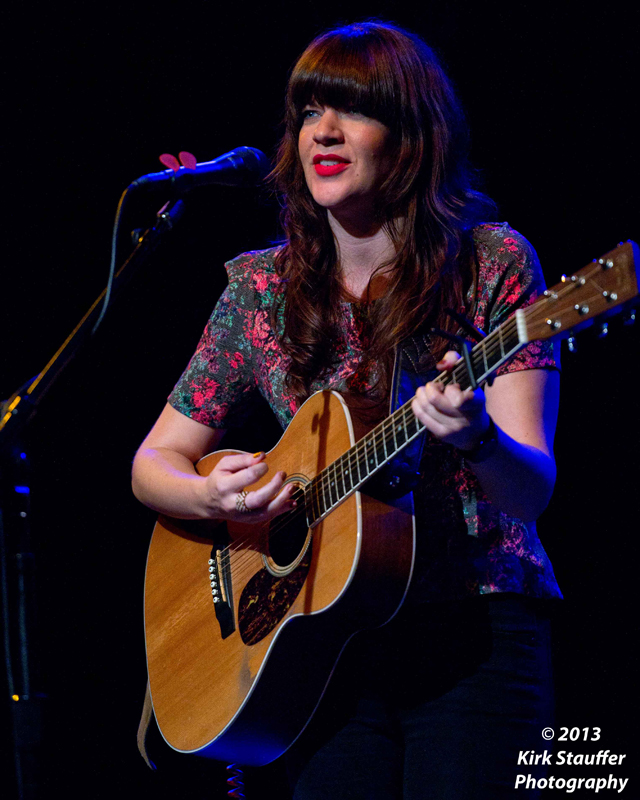 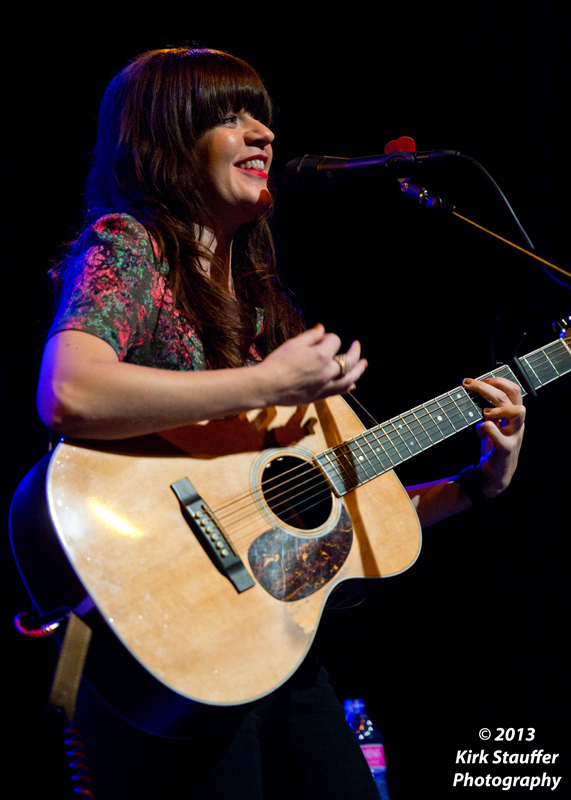 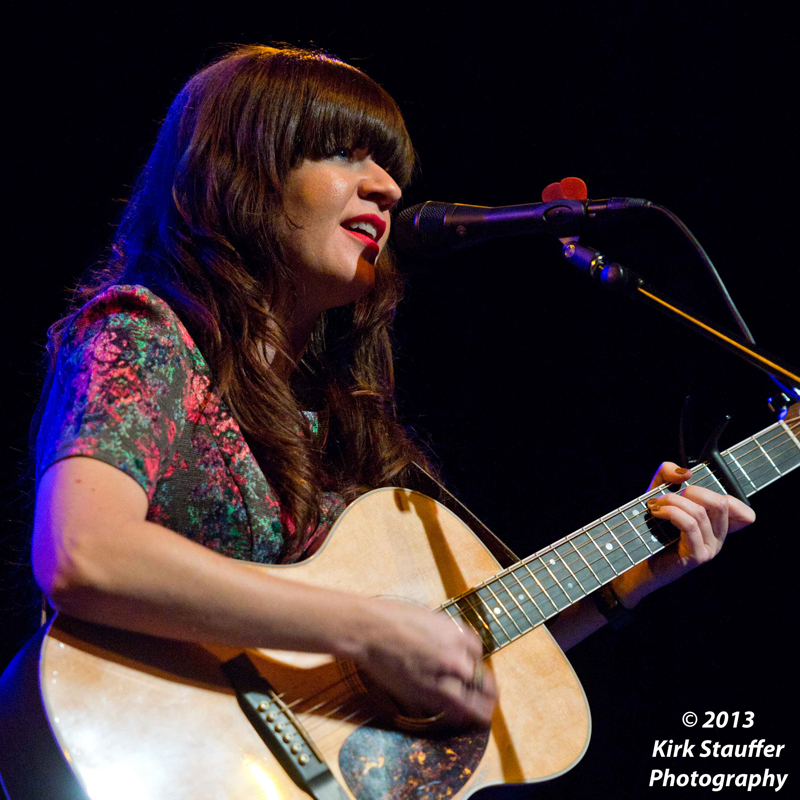 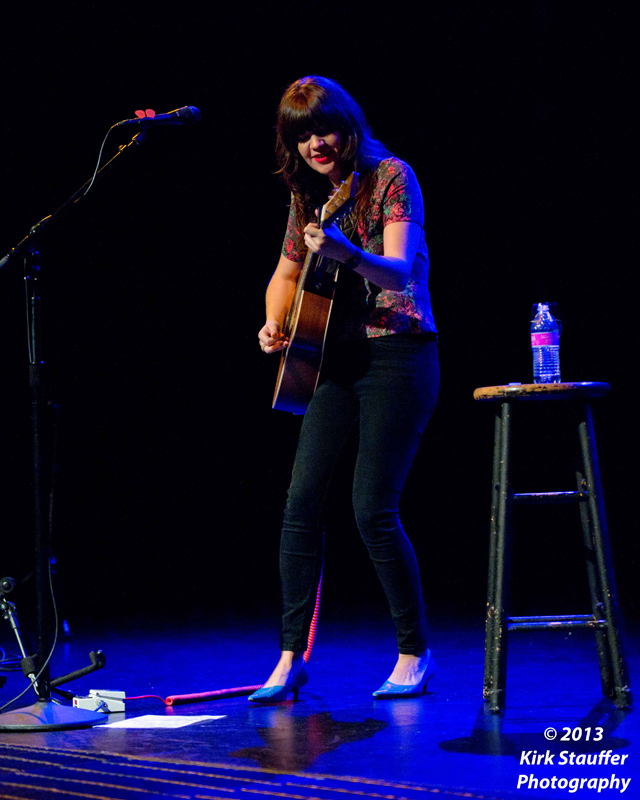 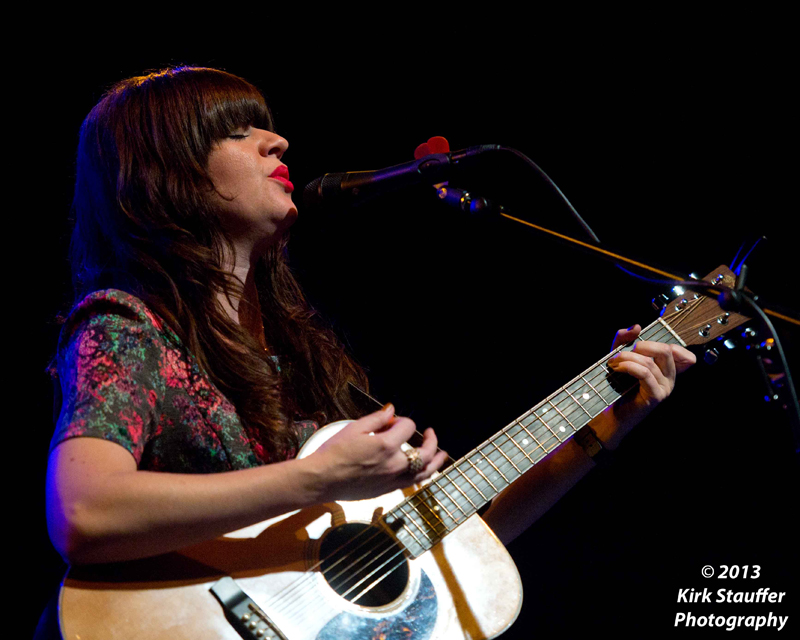 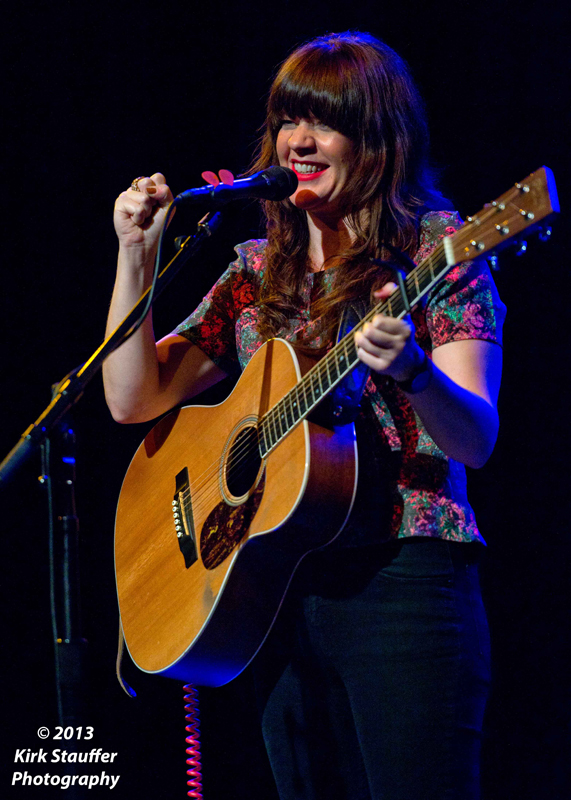 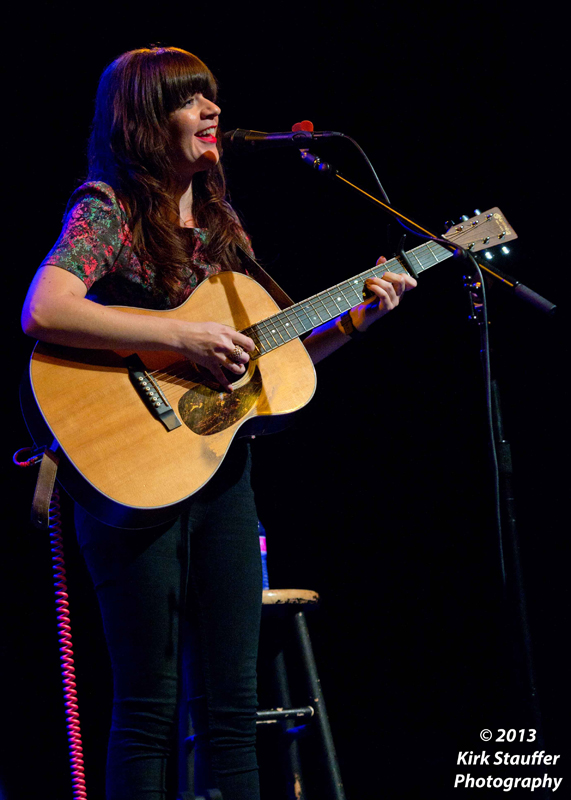 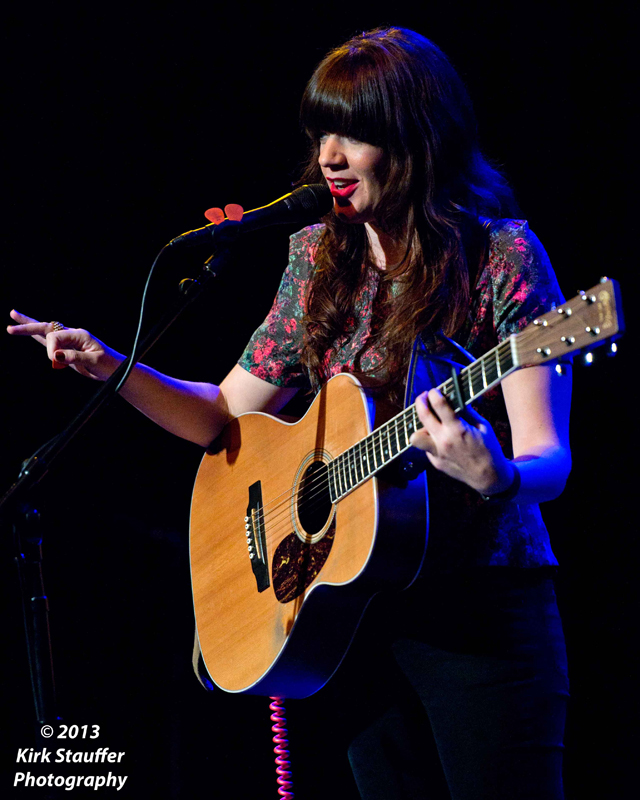 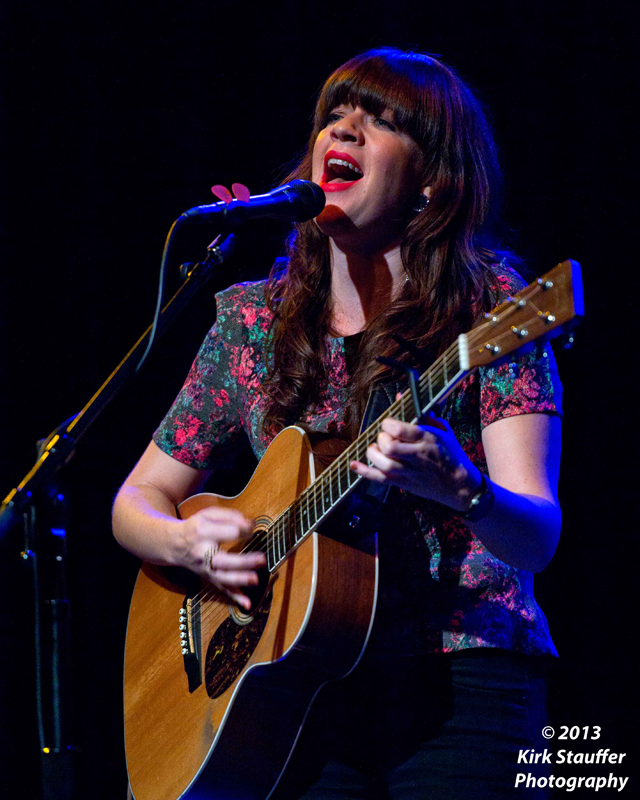 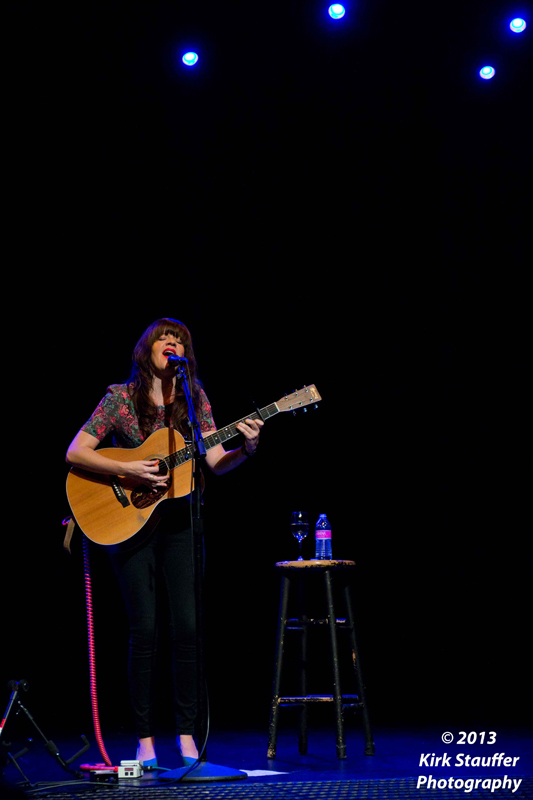 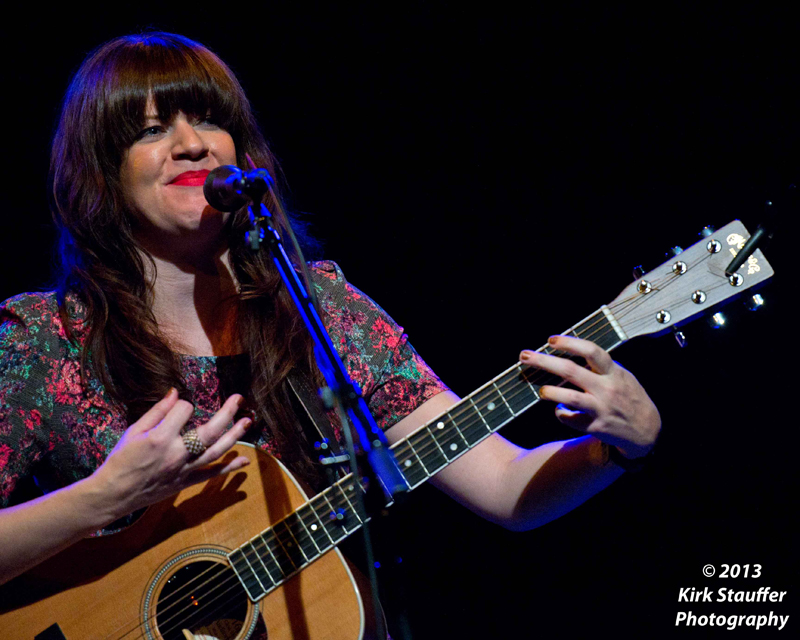 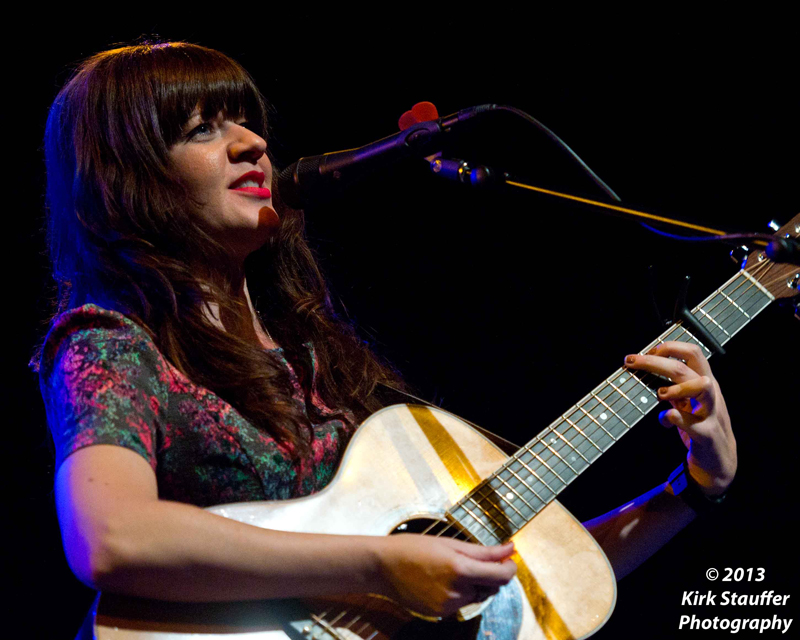 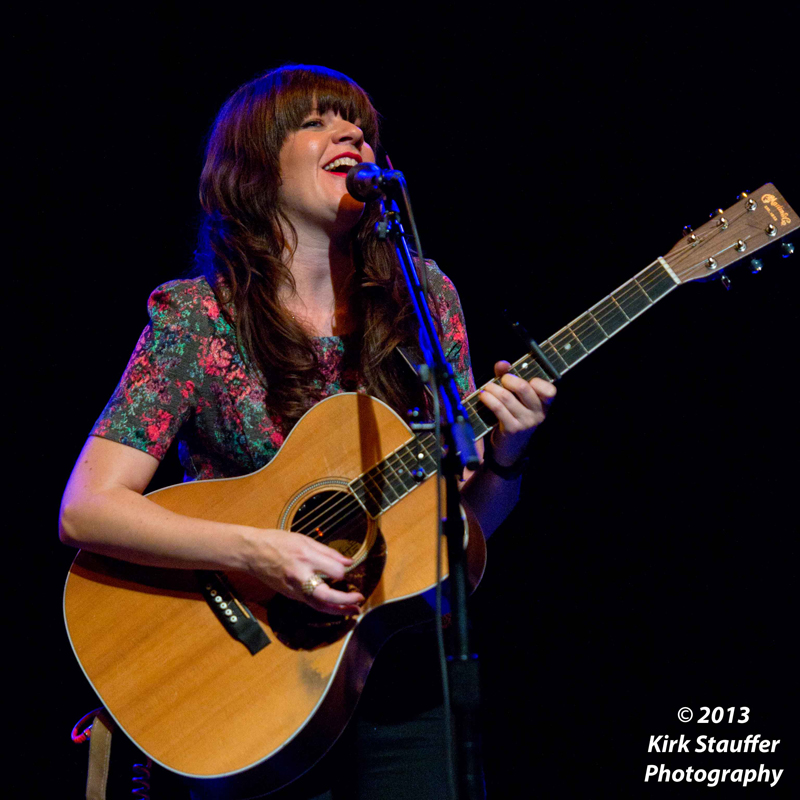 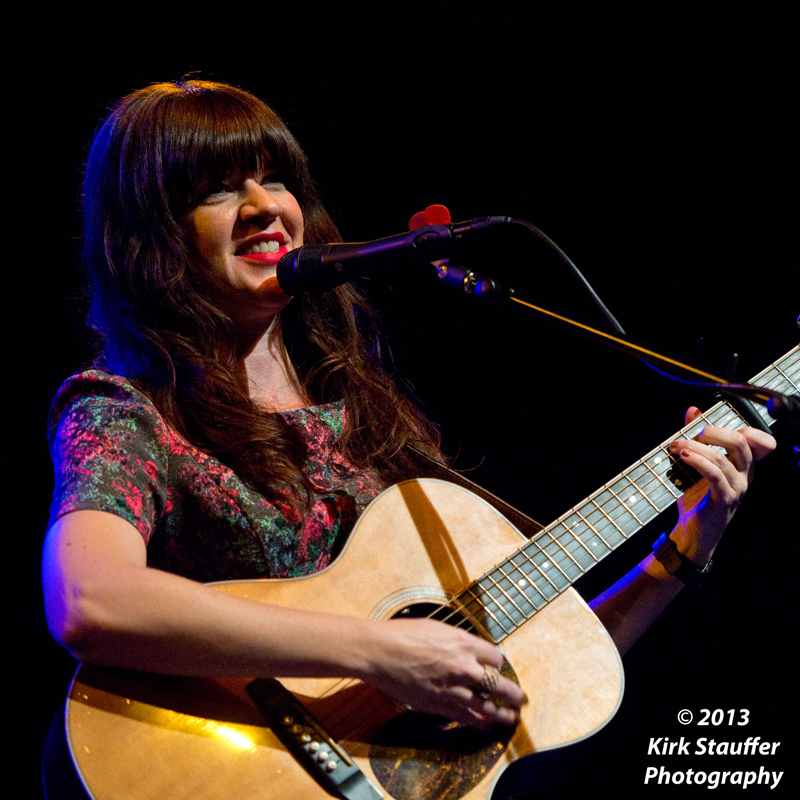