Canadian singer/songwriter Carly Rae Jepsen wrapped up her headlining summer tour at the Washington State Fair in Puyallup on Friday. The 27-year-old Juno Award winner continues to support her sophomore album, Kiss, which was released last year. It debuted at #6 on The Billboard 200 and #5 on the Canadian Albums chart. Jepsen earned two Grammy nominations for the album and took home two Juno Awards — one for Album of the Year and another for Pop Album of the Year. 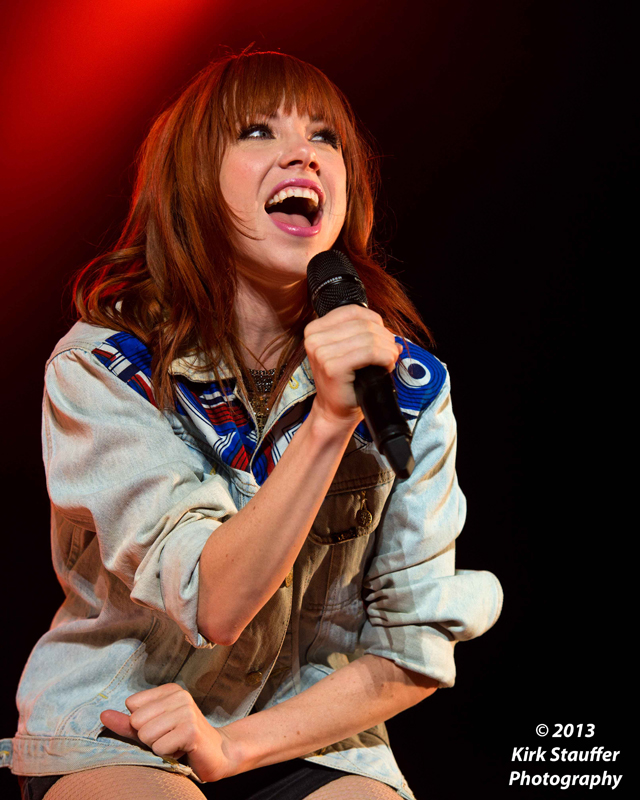 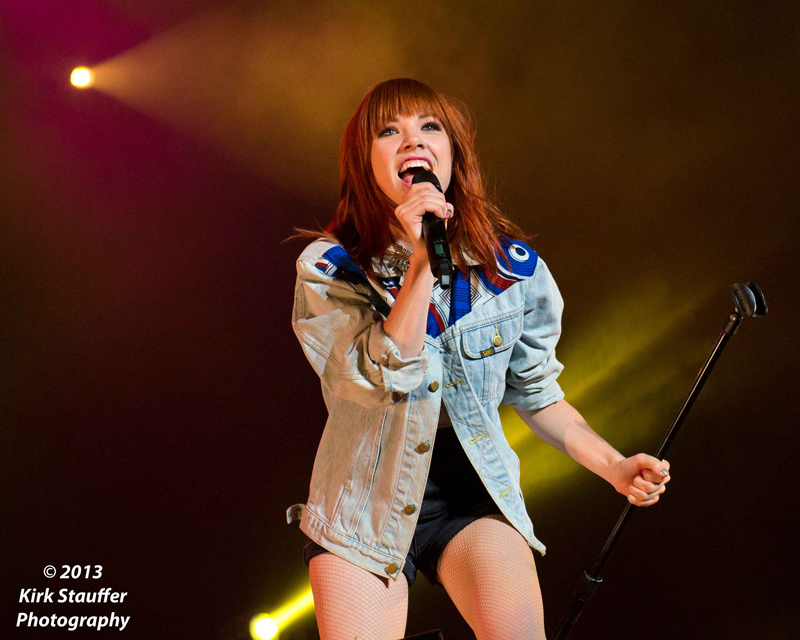 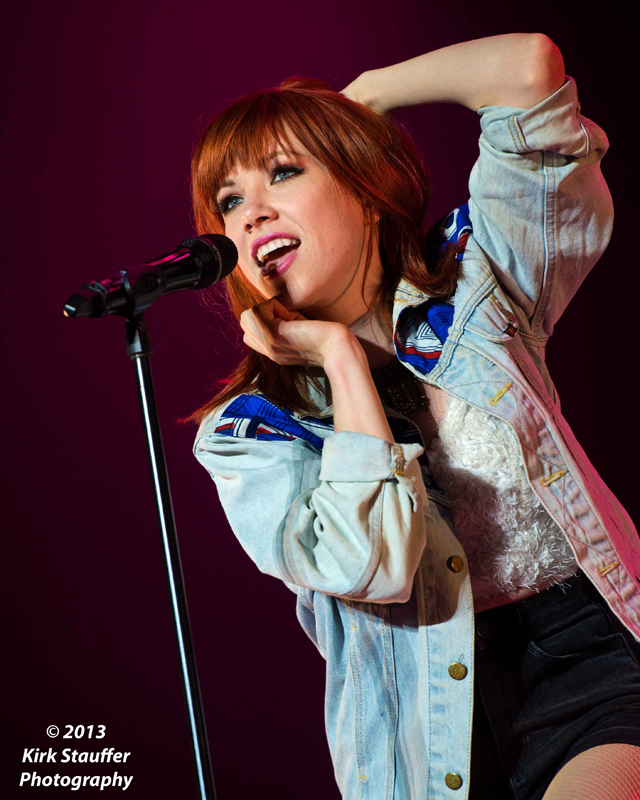 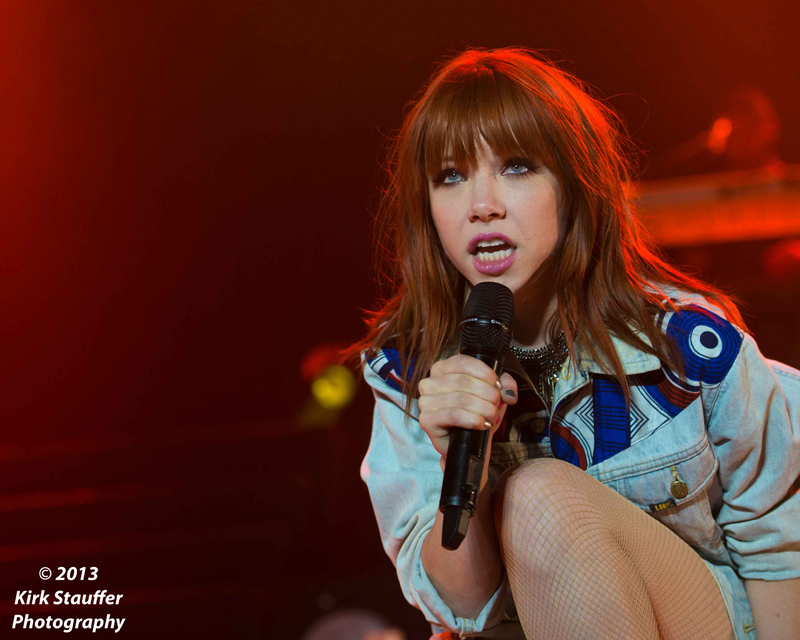 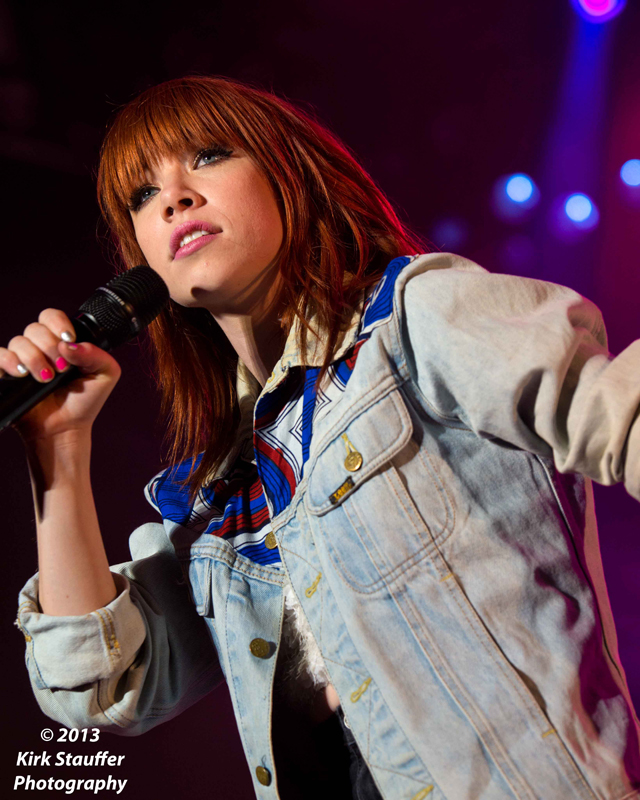 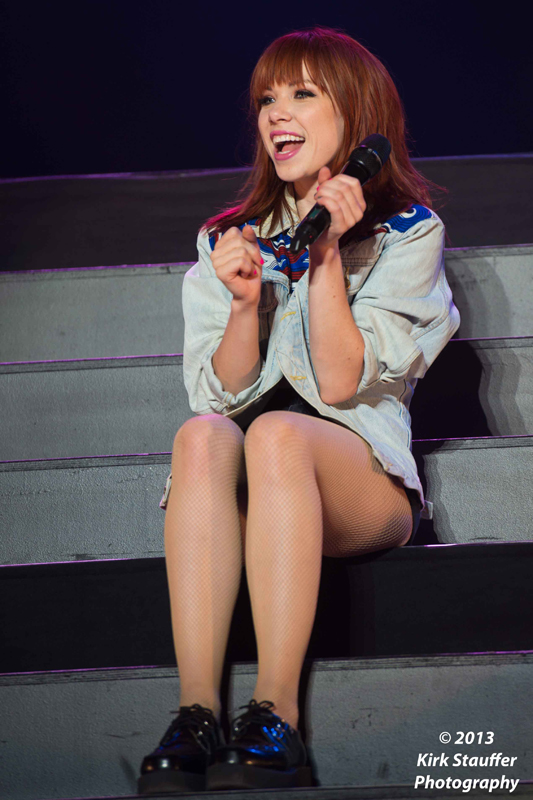 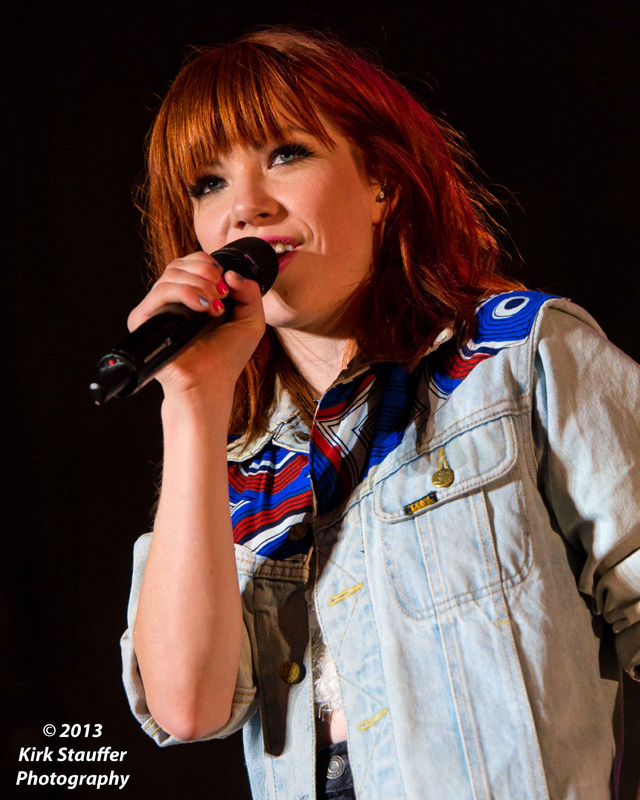 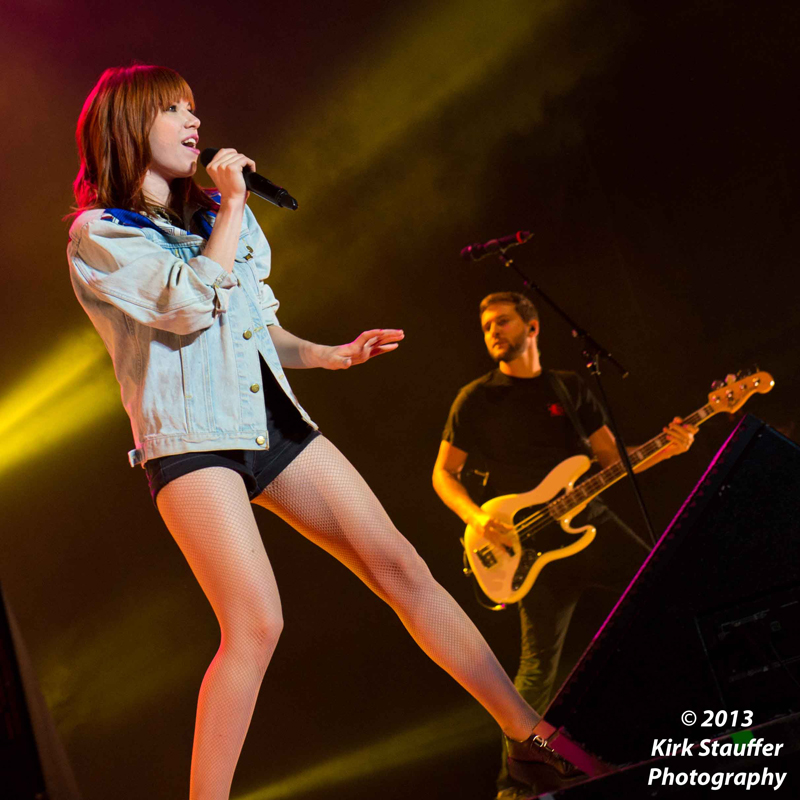 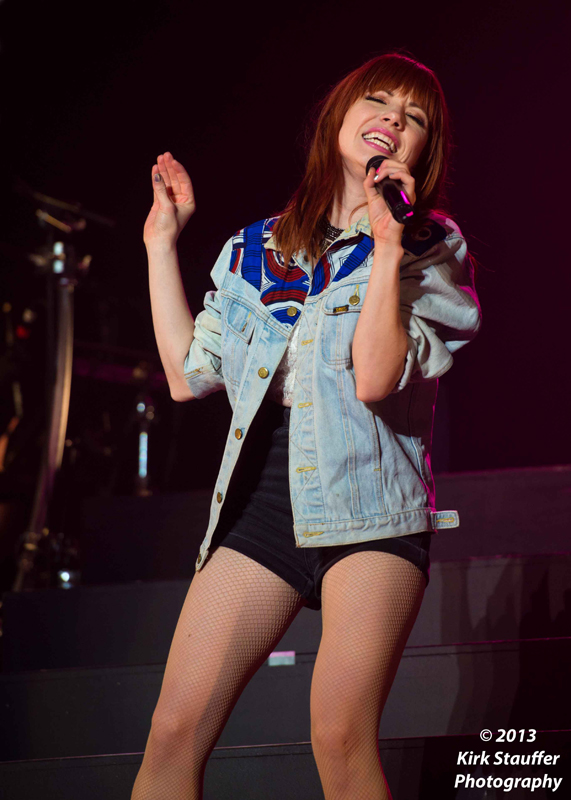 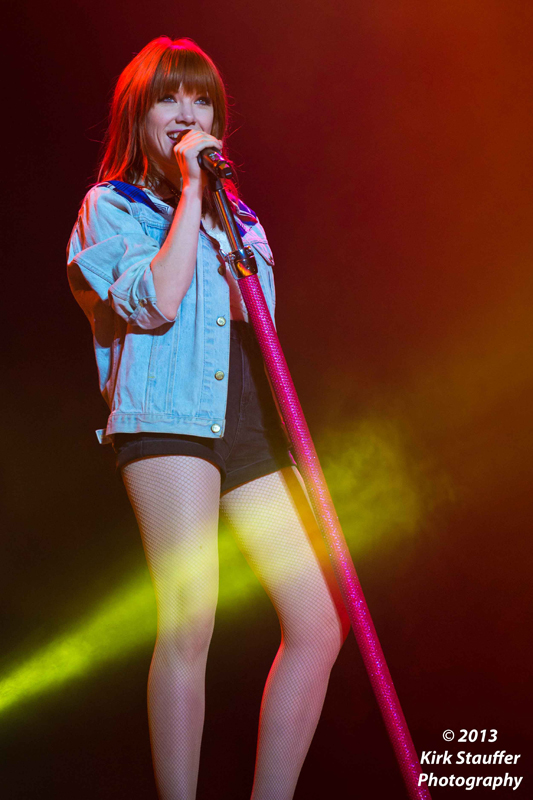 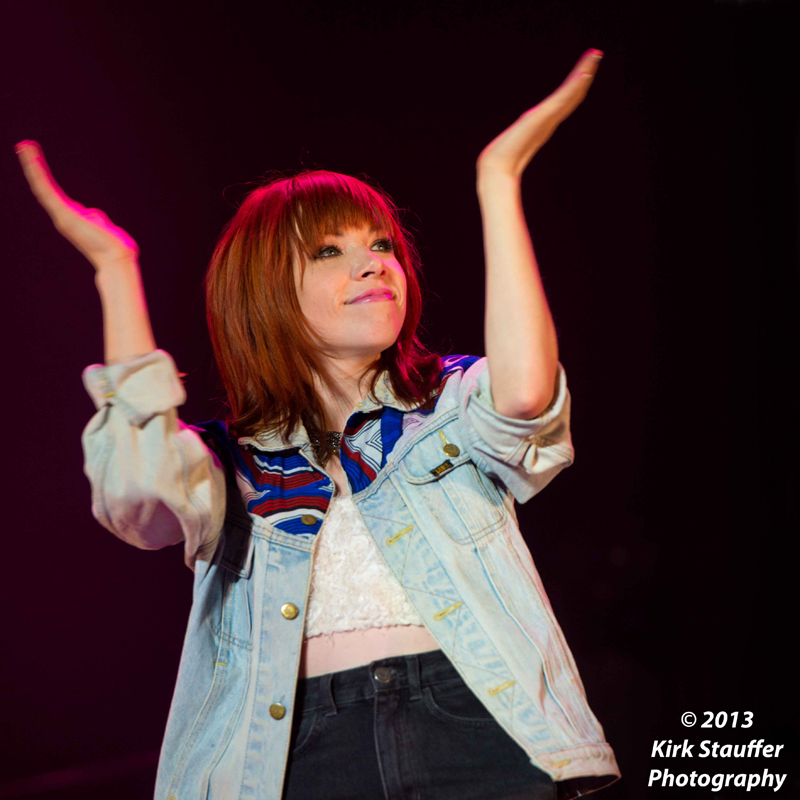 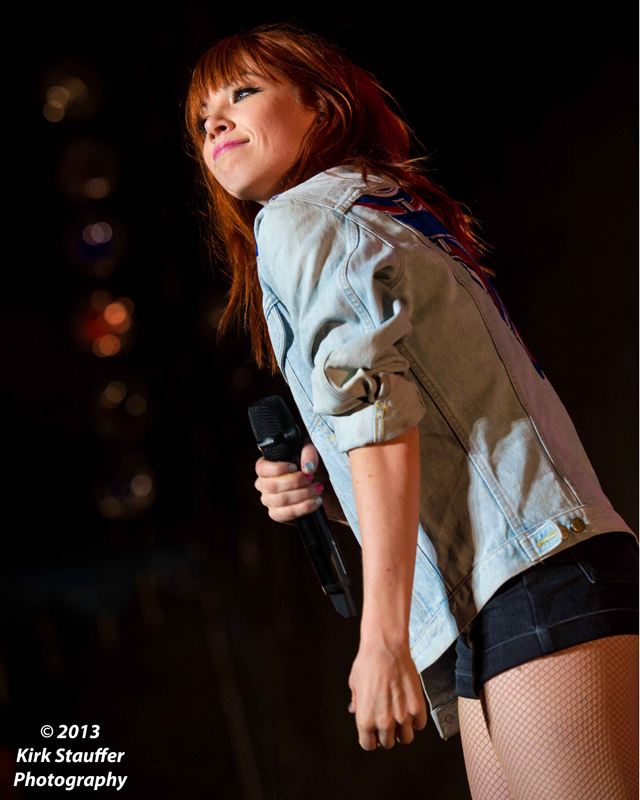 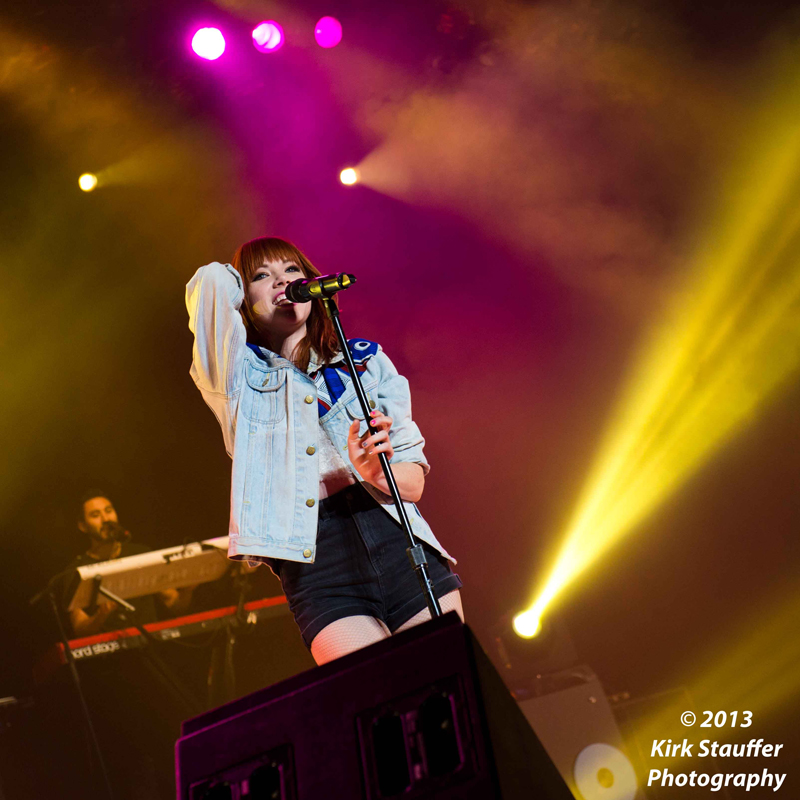 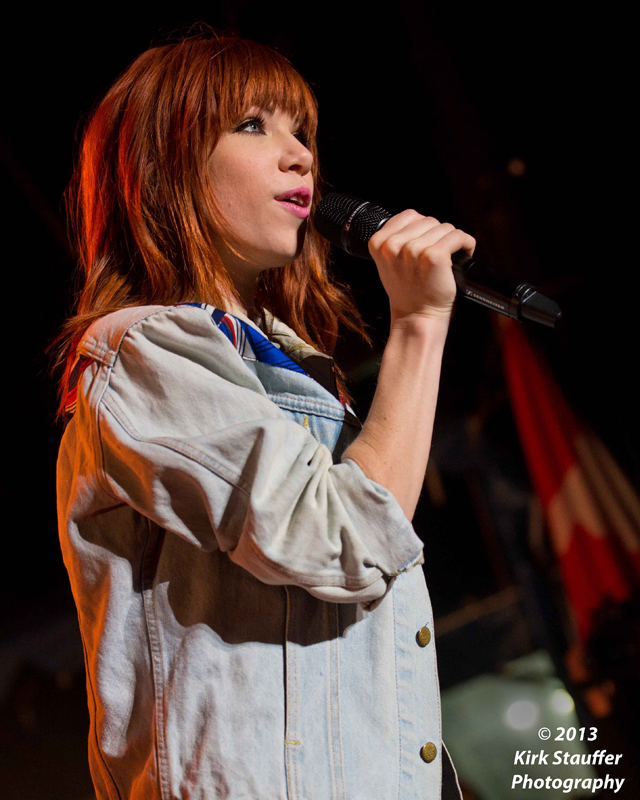 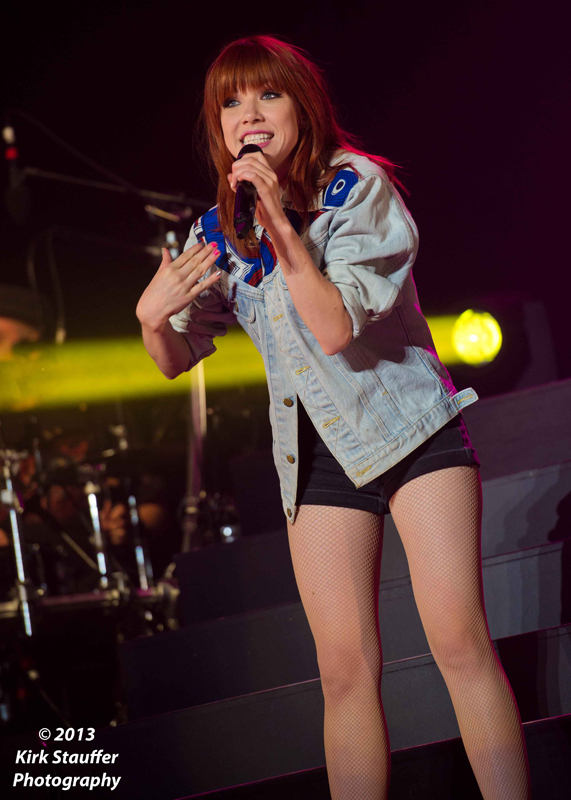 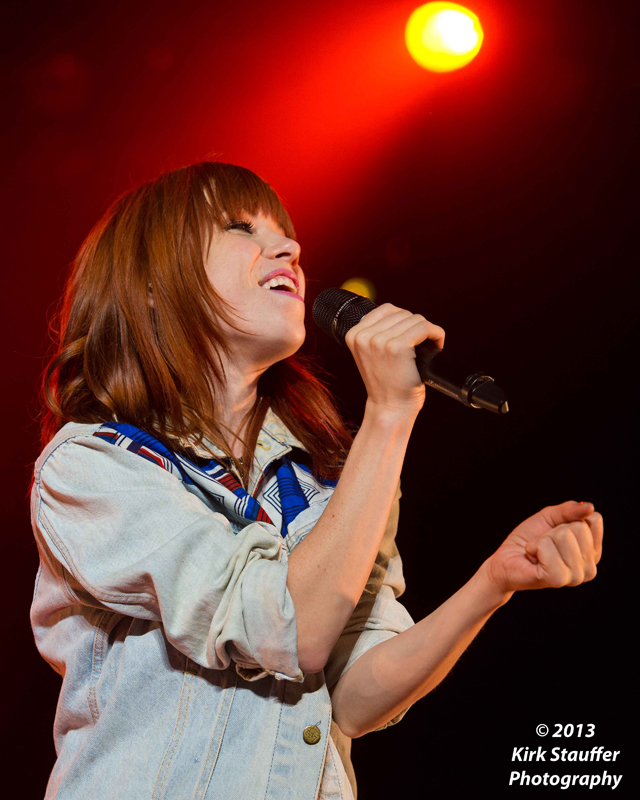 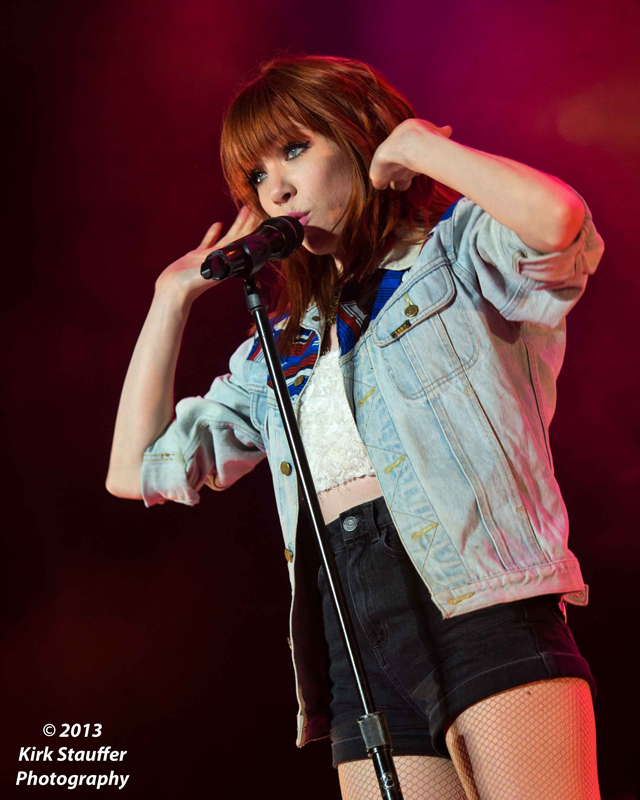 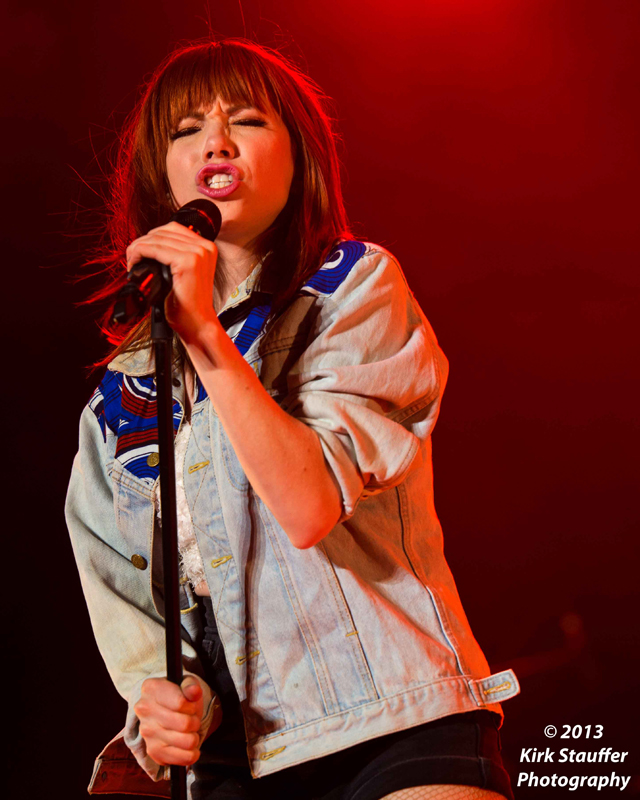 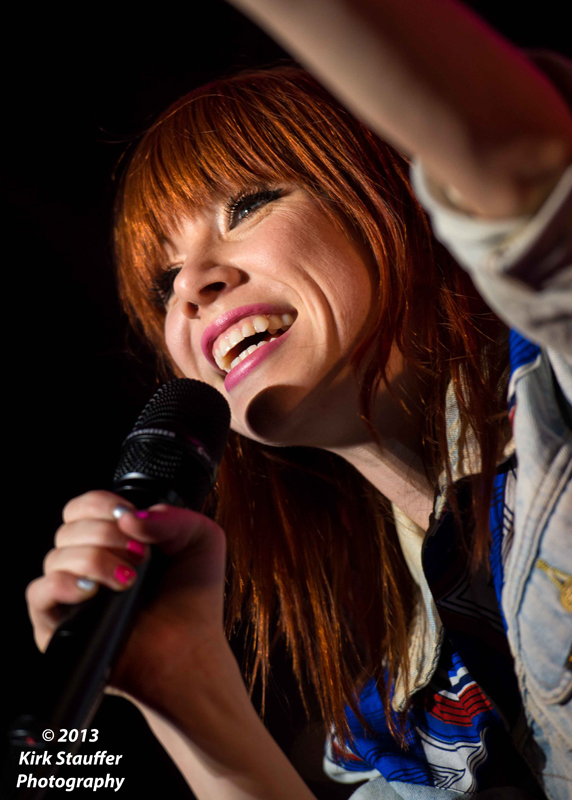 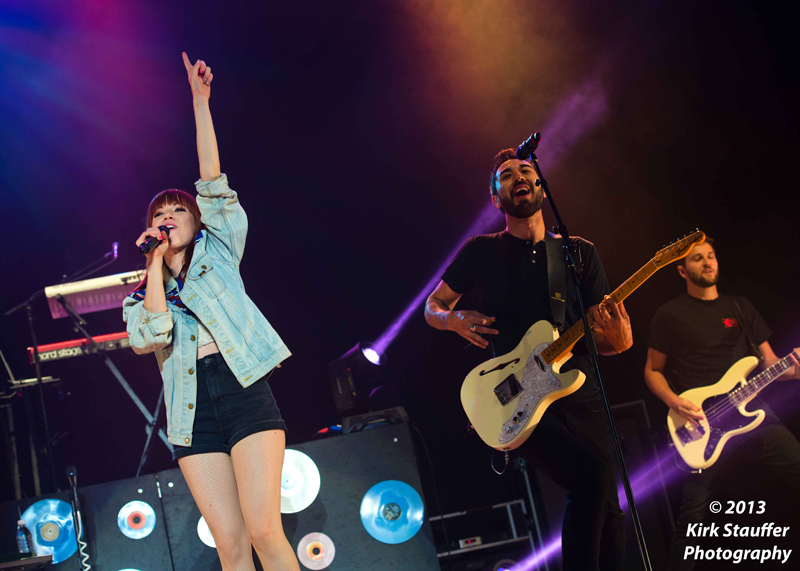 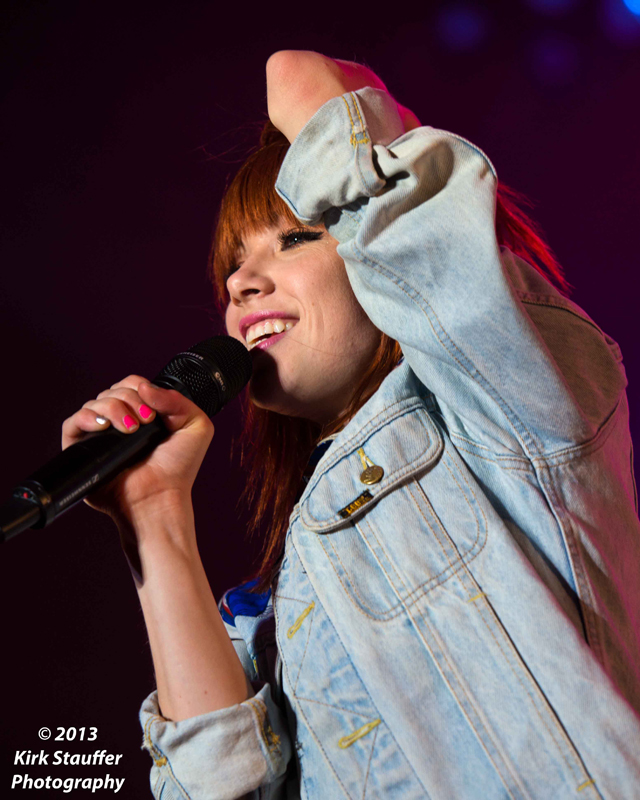 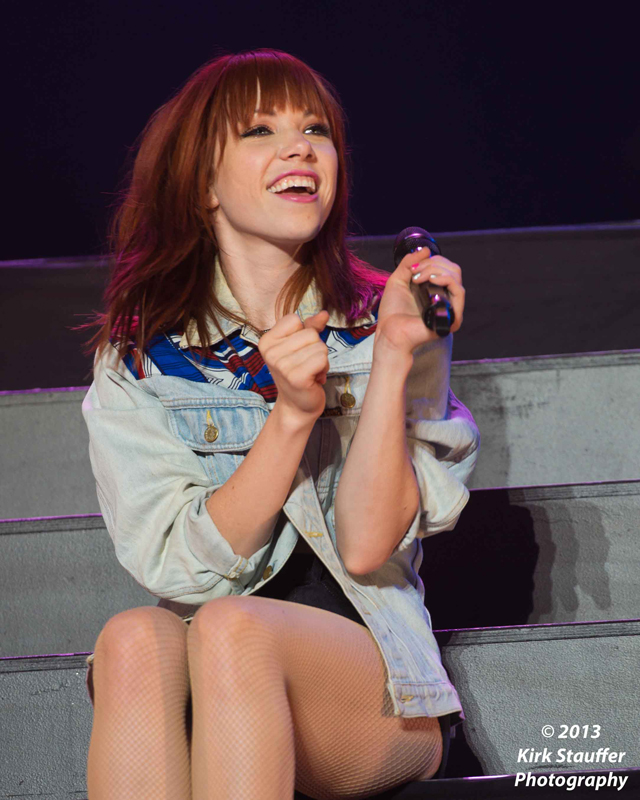 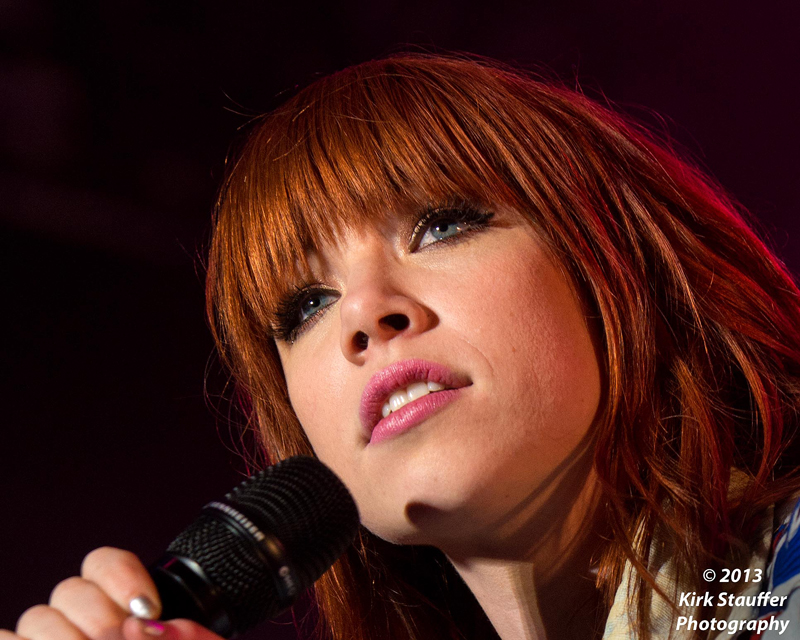 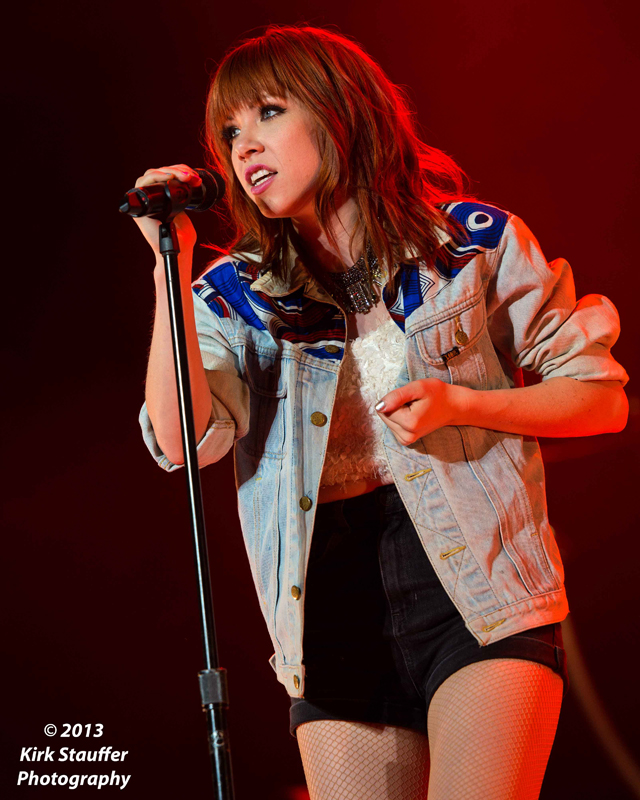 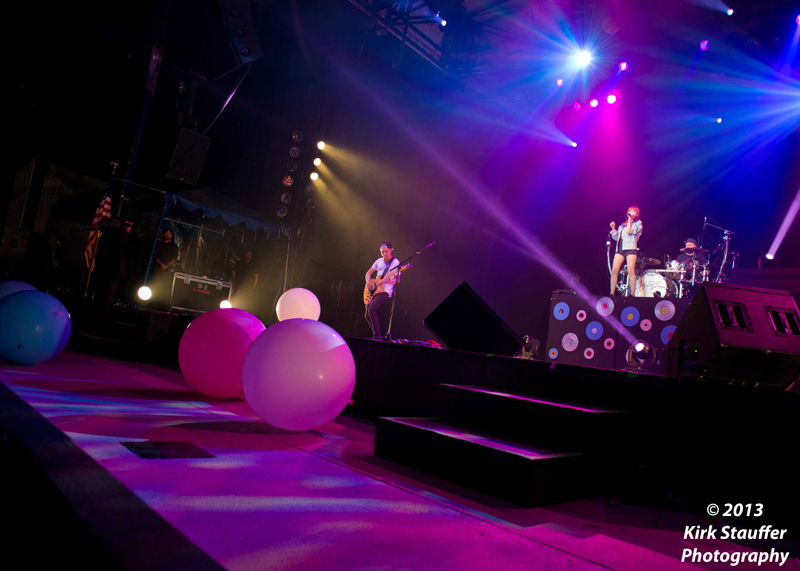 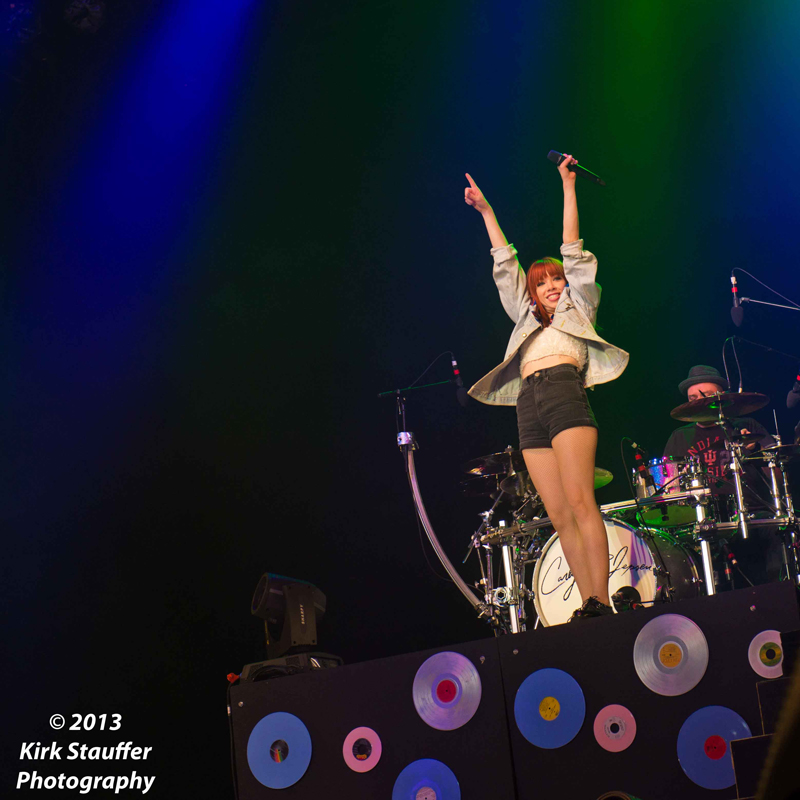