Candlebox was the headliner at the Moore Theatre on July 20th for a show that marked the band’s 20th anniversary! The group, who’s working on a new album for 2014, begins an extensive North American tour on September 20th in Portland, Maine. 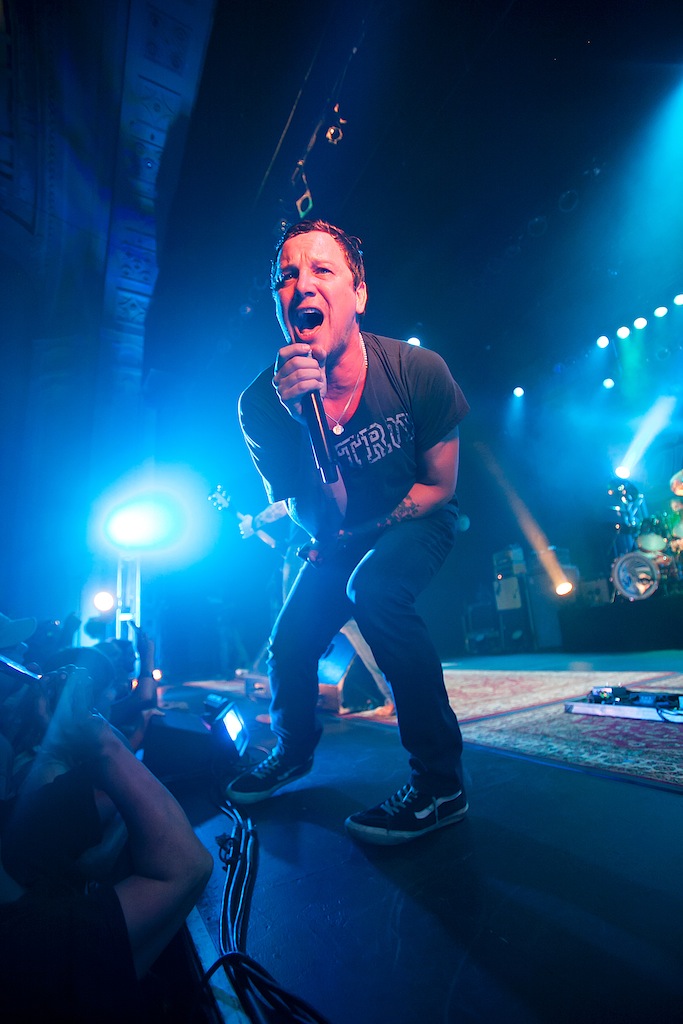 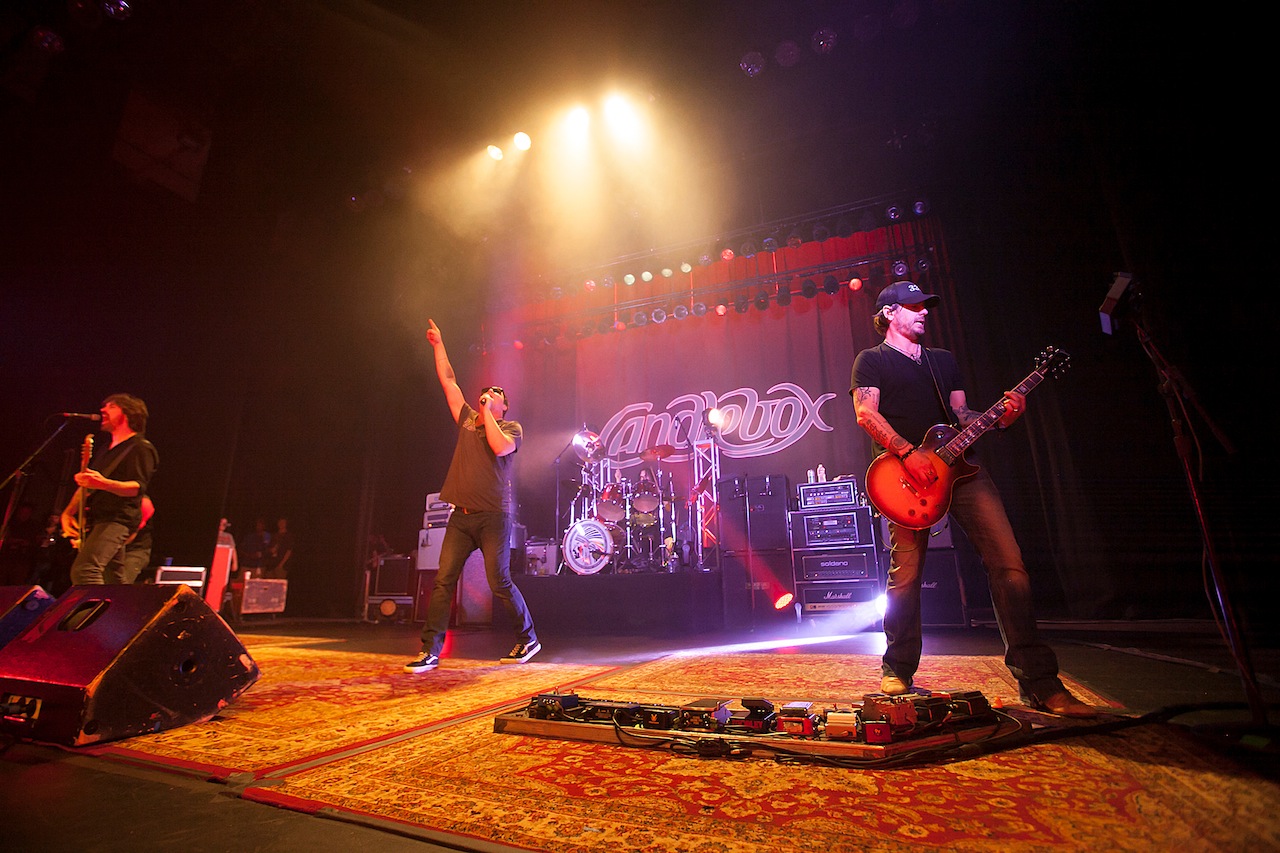 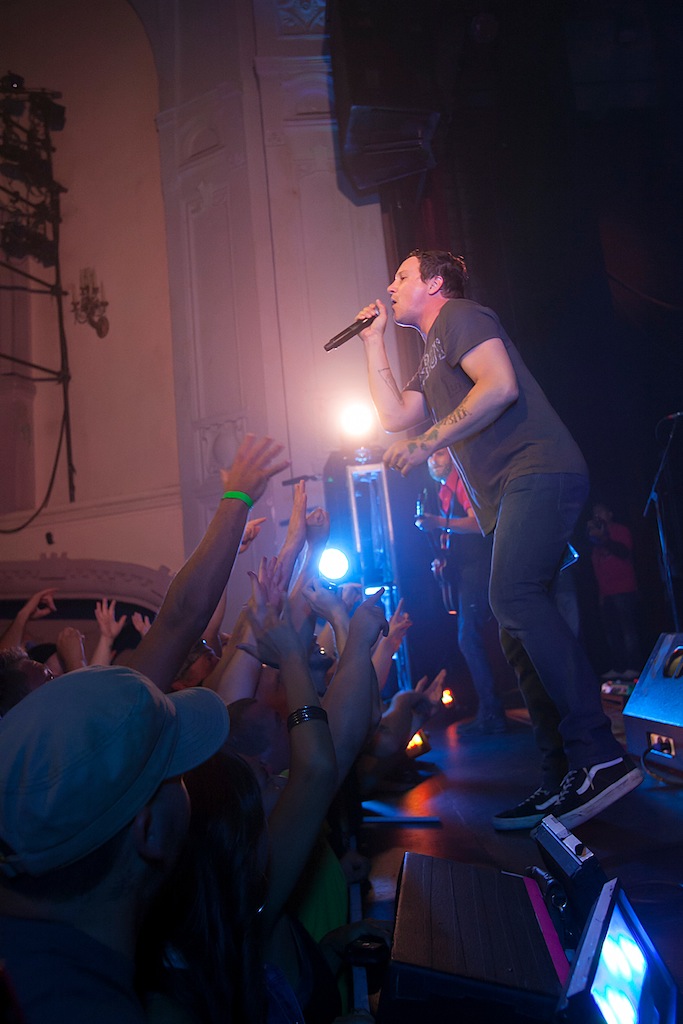 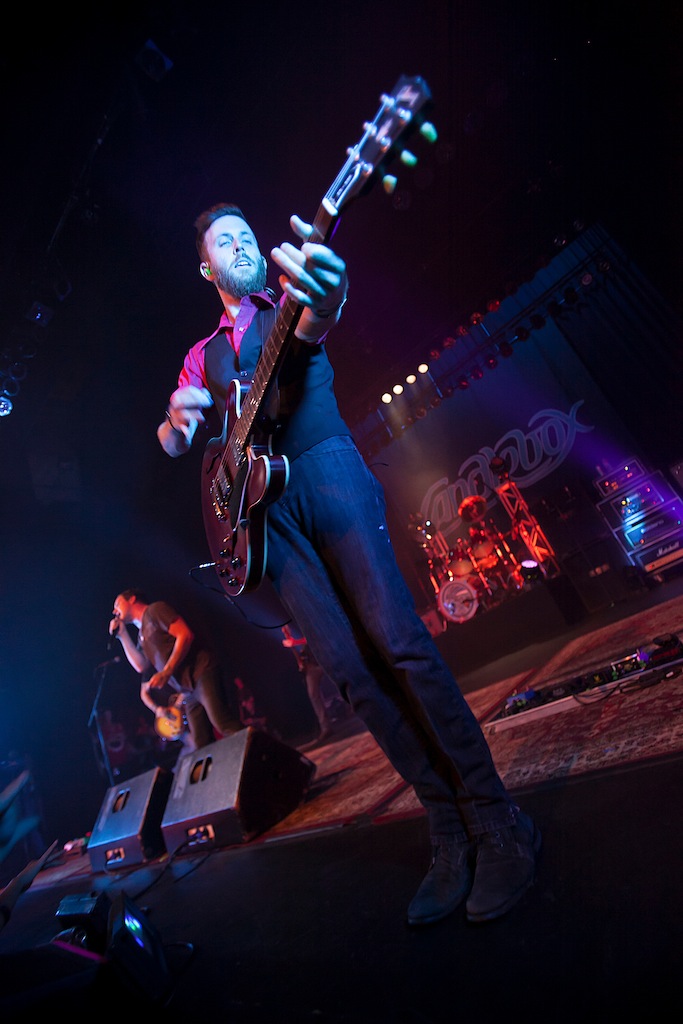 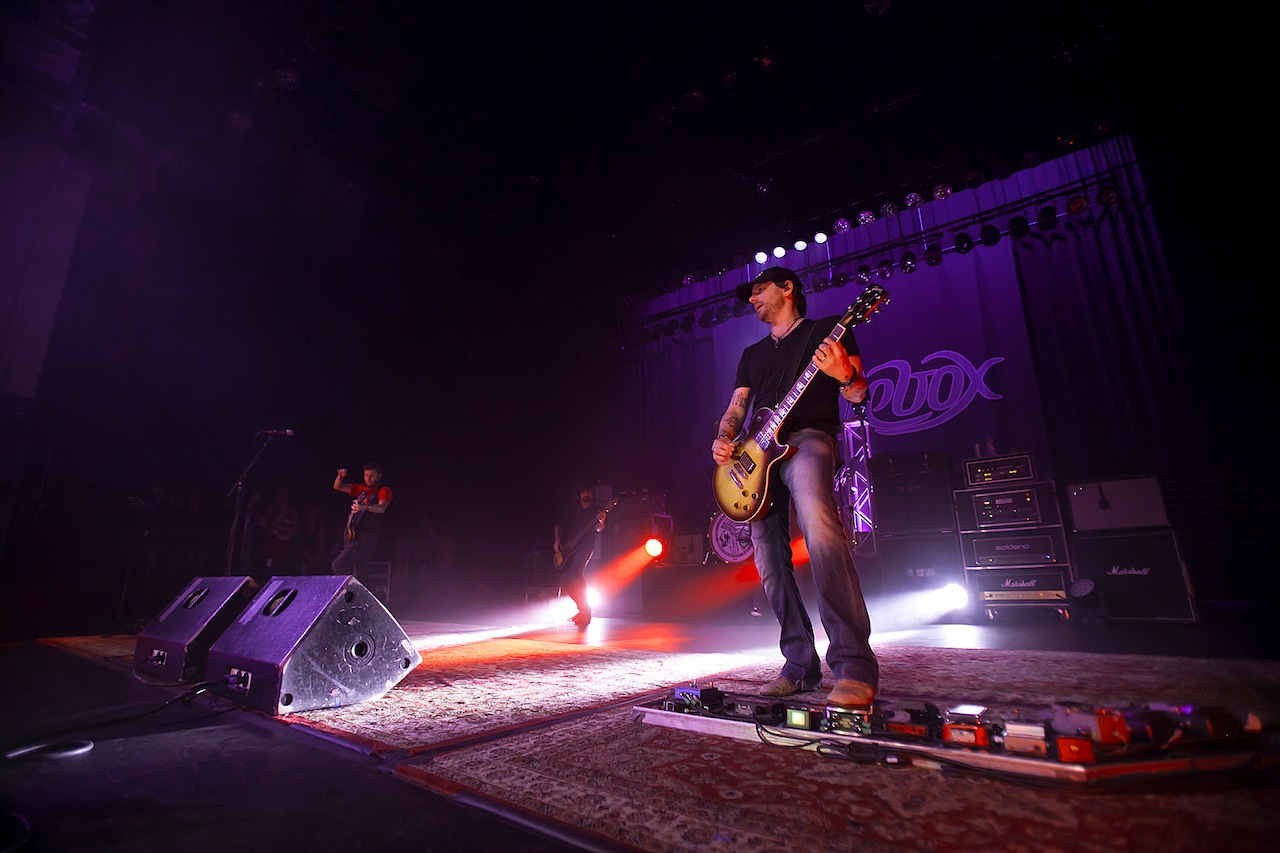 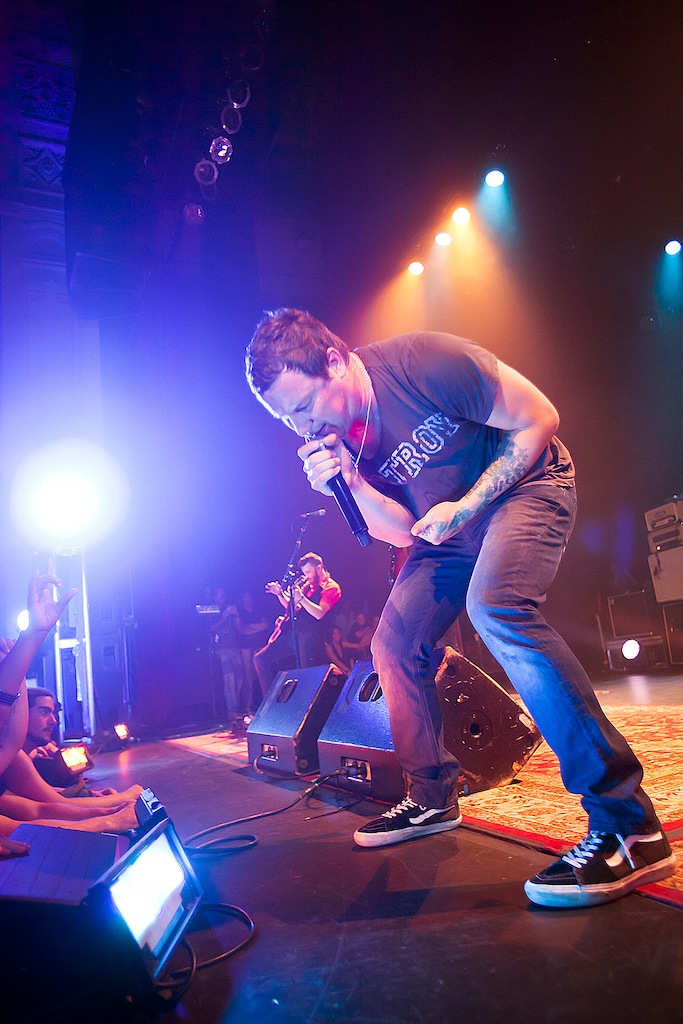 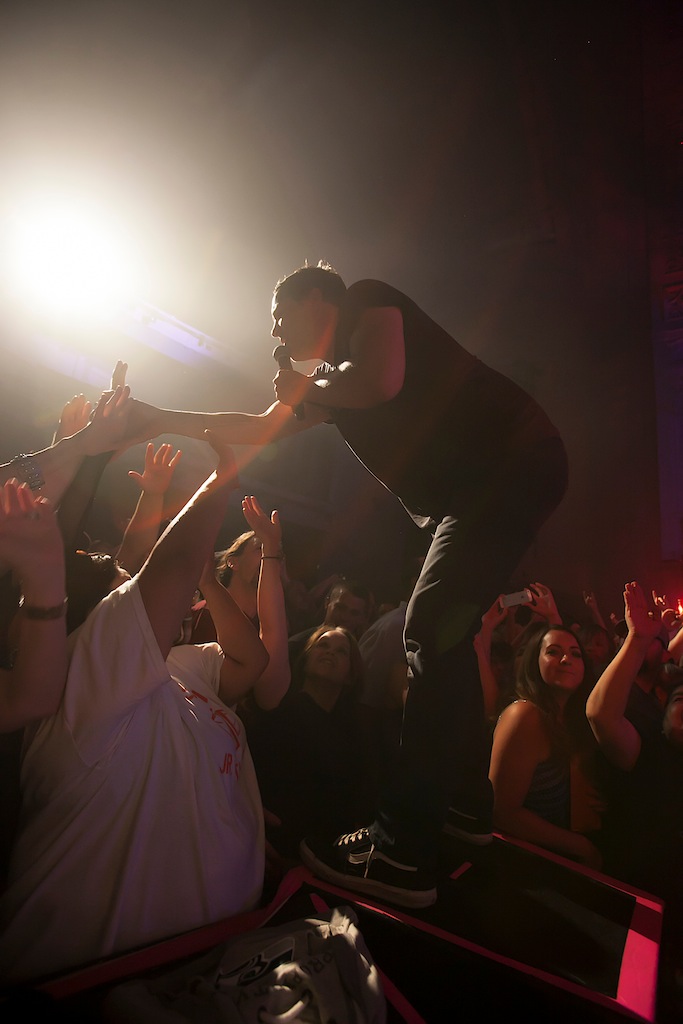 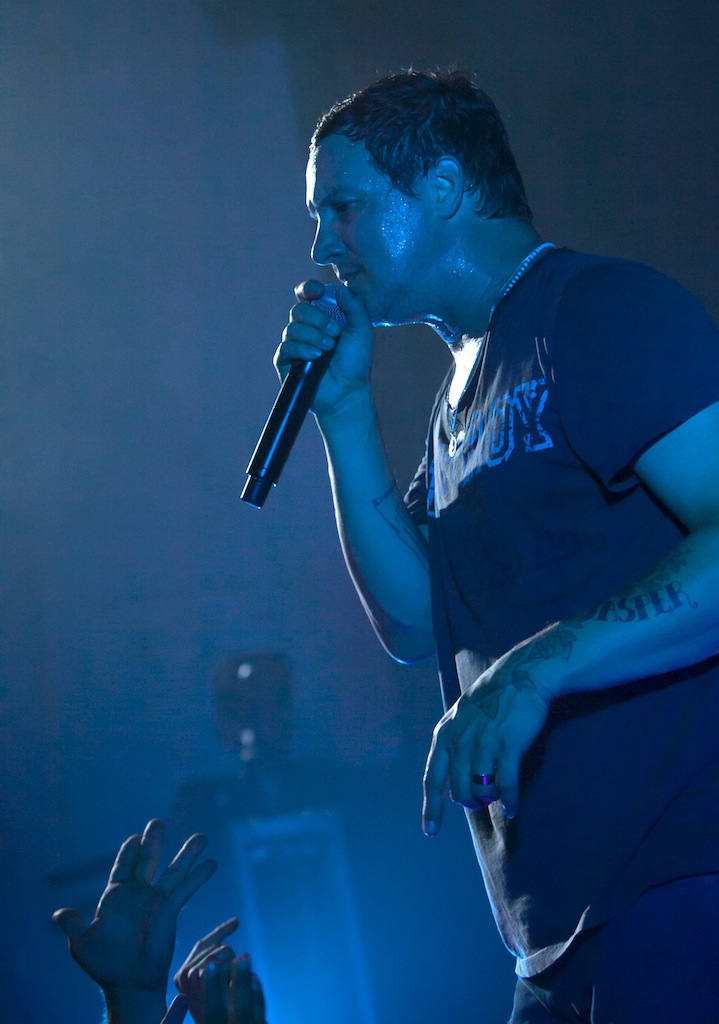 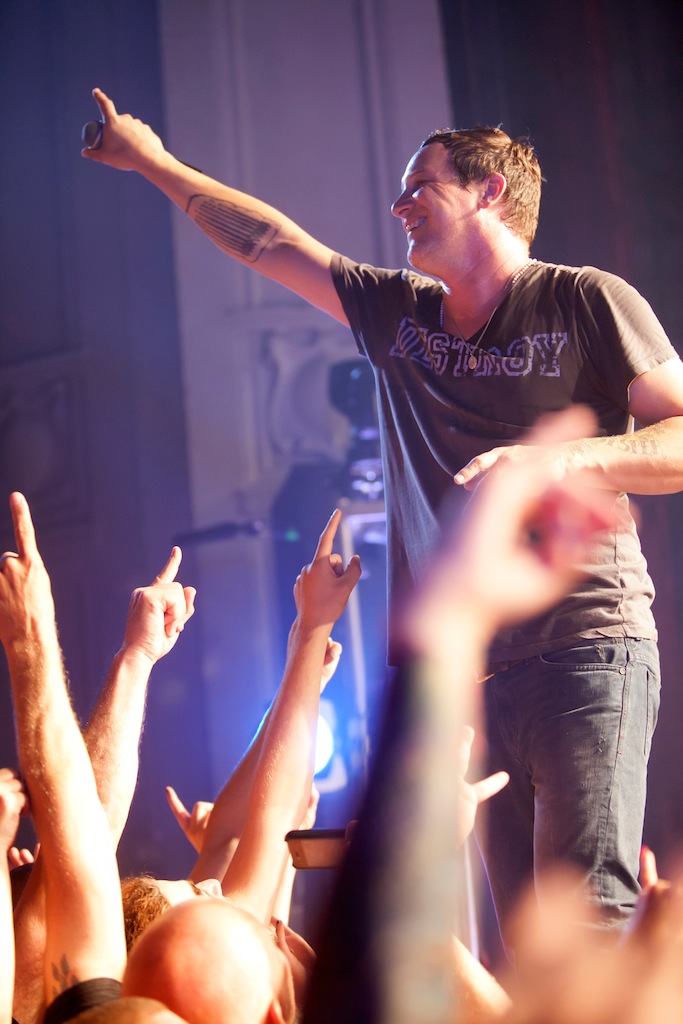 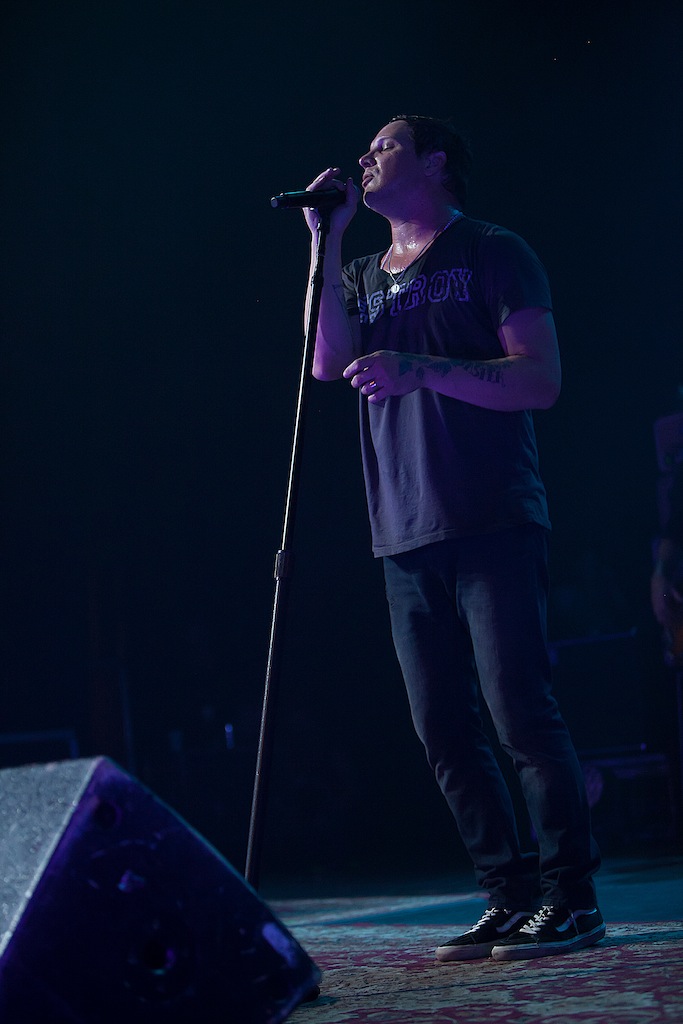 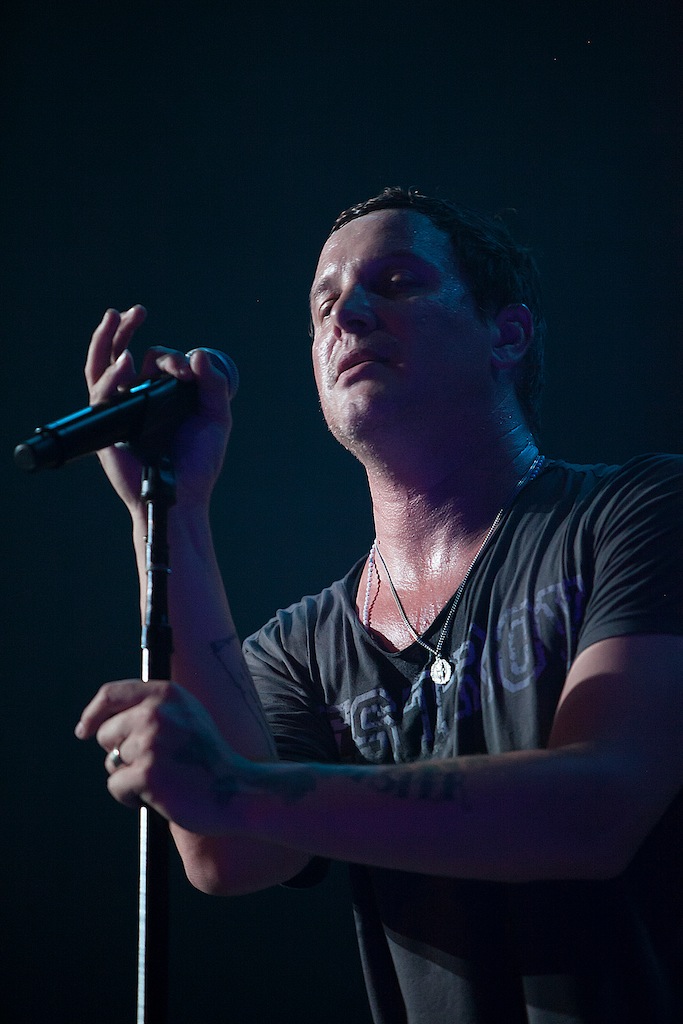 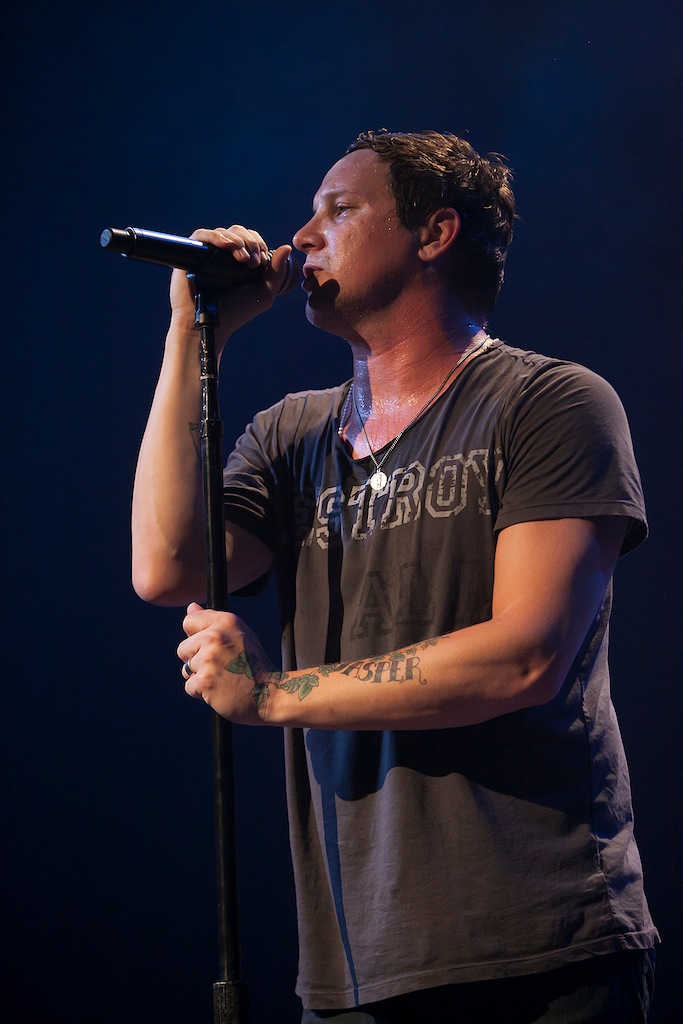 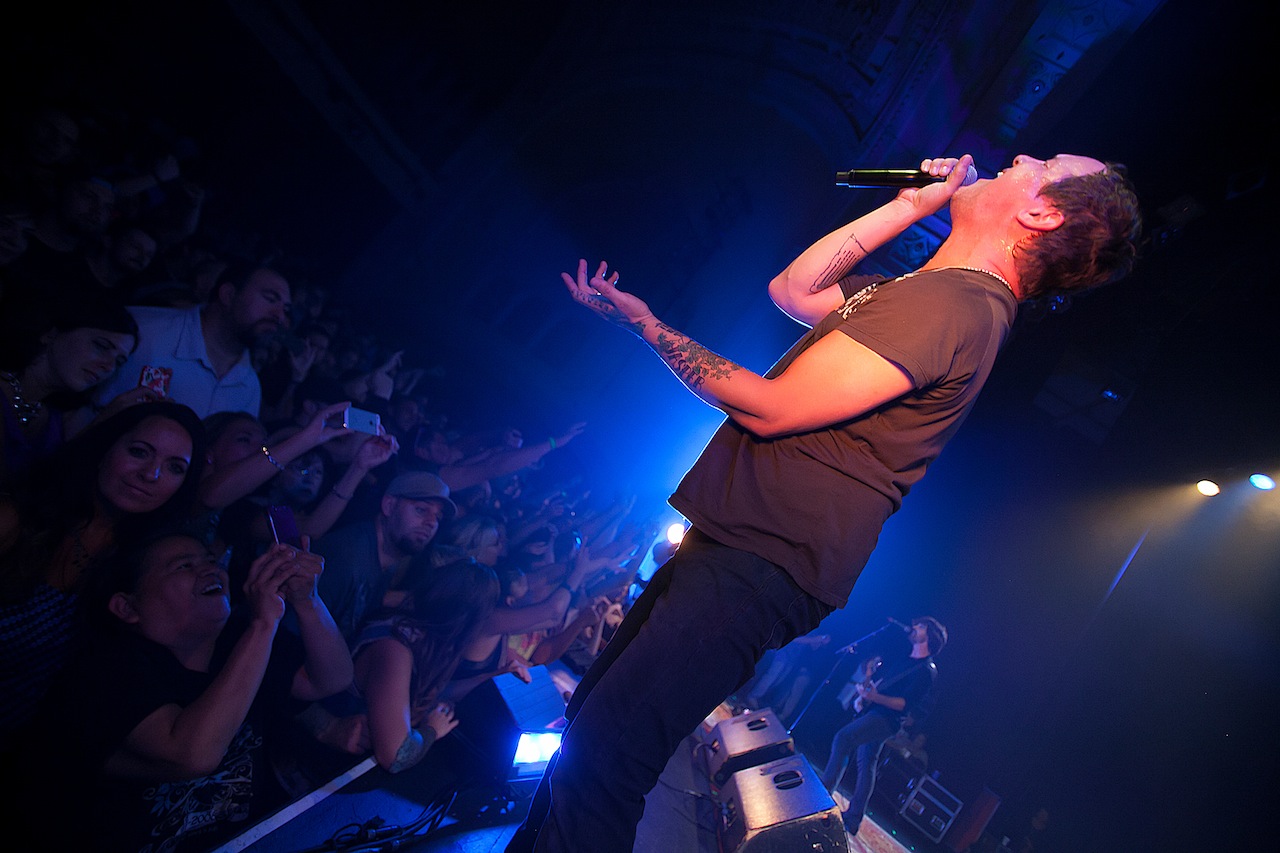 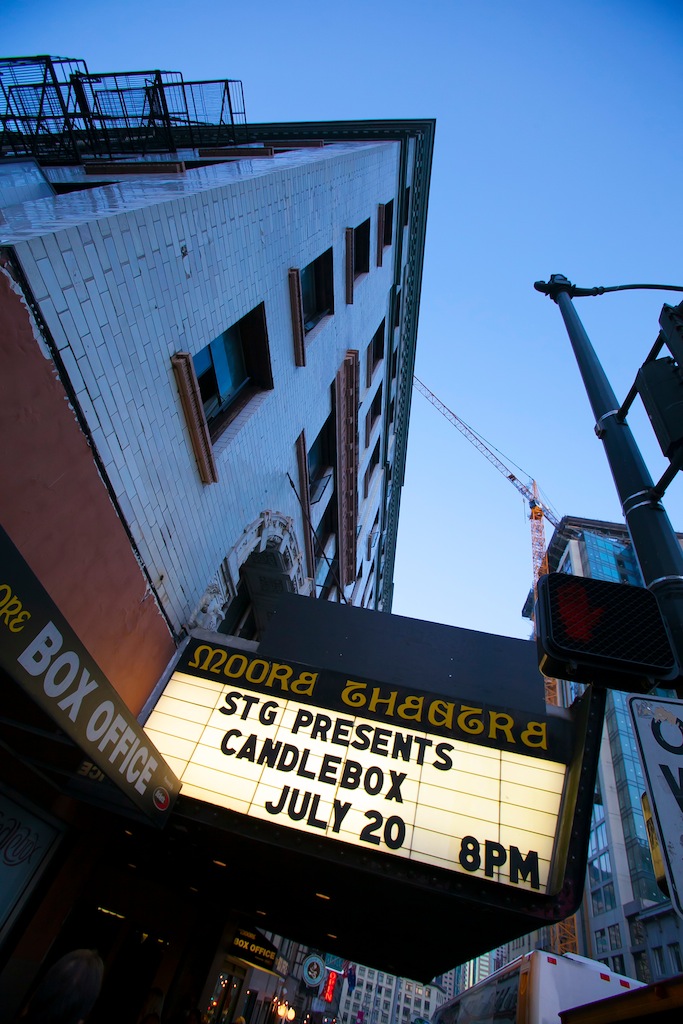 Candlebox – all photos by Geoffrey Gribbin