Soul and Rhythm and blues artists the Heavy came our way with a show at the Neptune Theatre on August 11th. The British quartet brought third album, The Glorious Dead, to listeners in 2012, and are working on the video for their song, “The Big Bad Wolf.” Opening for the Heavy was the Silent Comedy an Americana band from San Diego. All photos by Alex Crick: 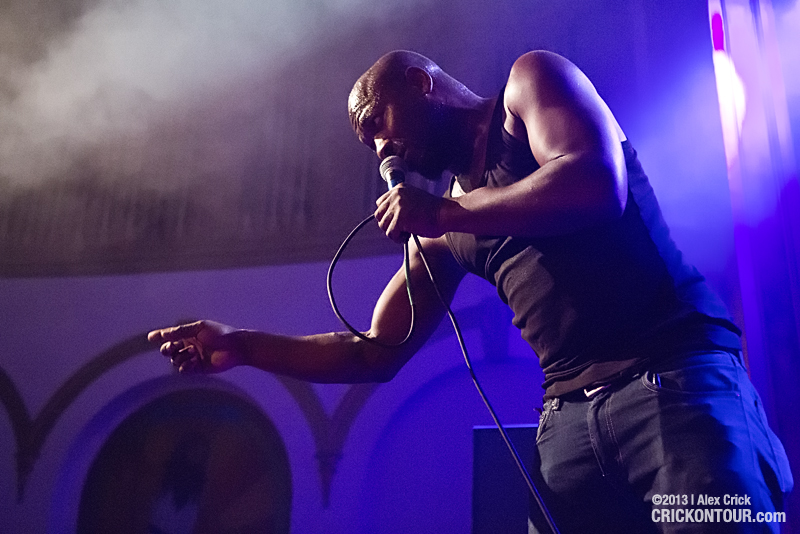 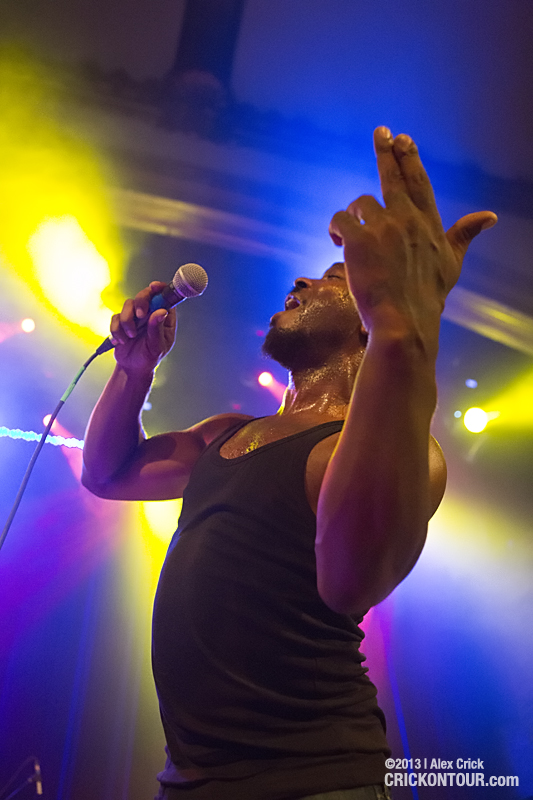 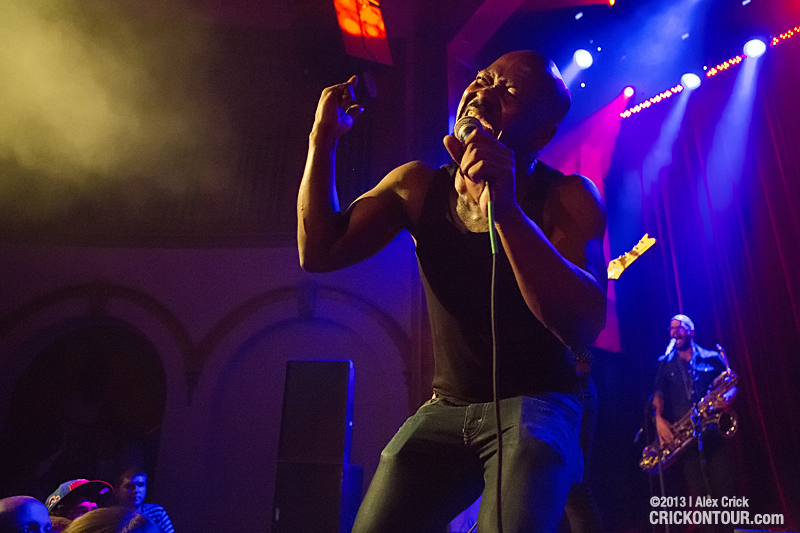 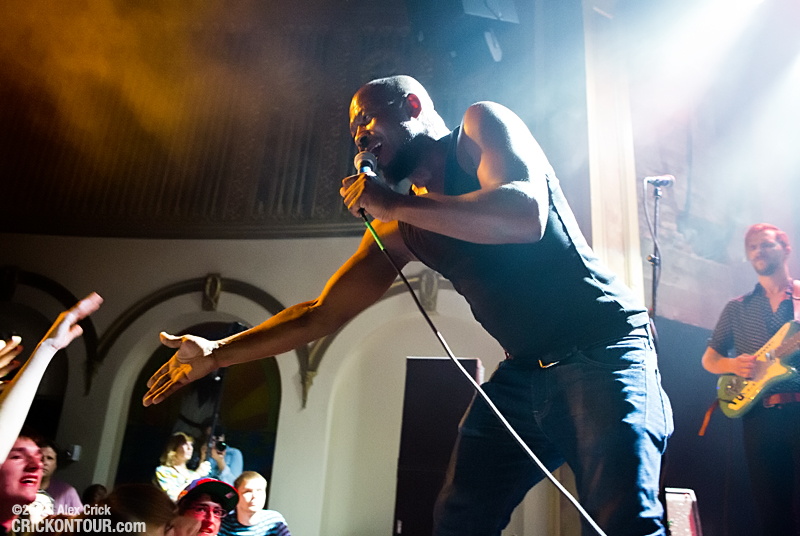 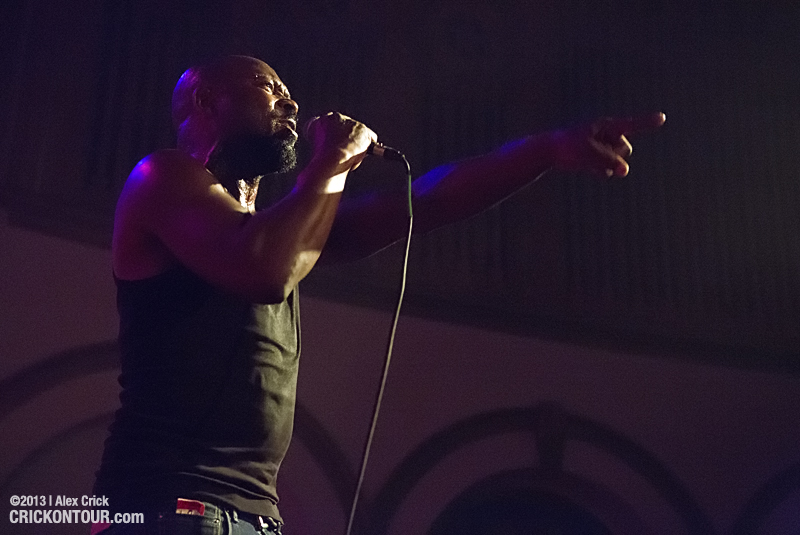 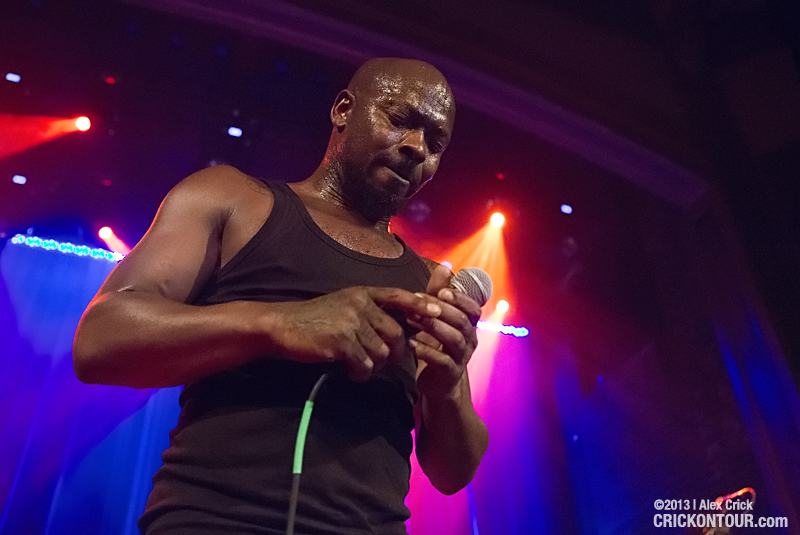 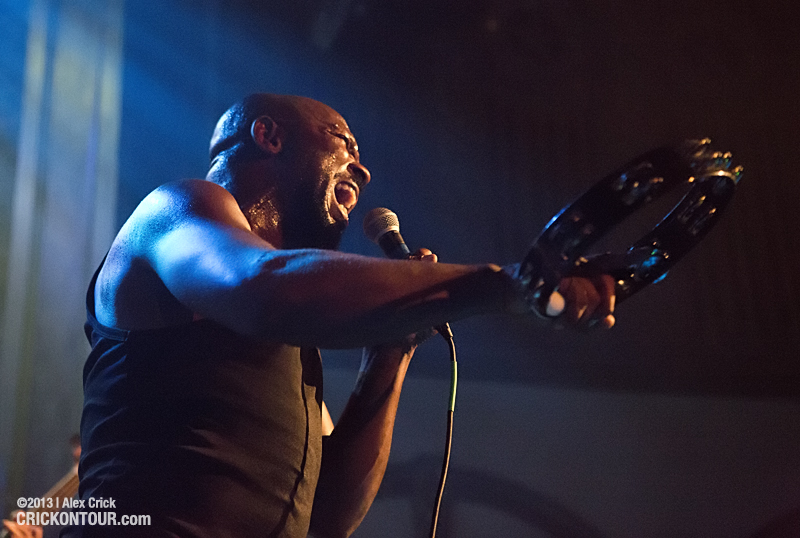 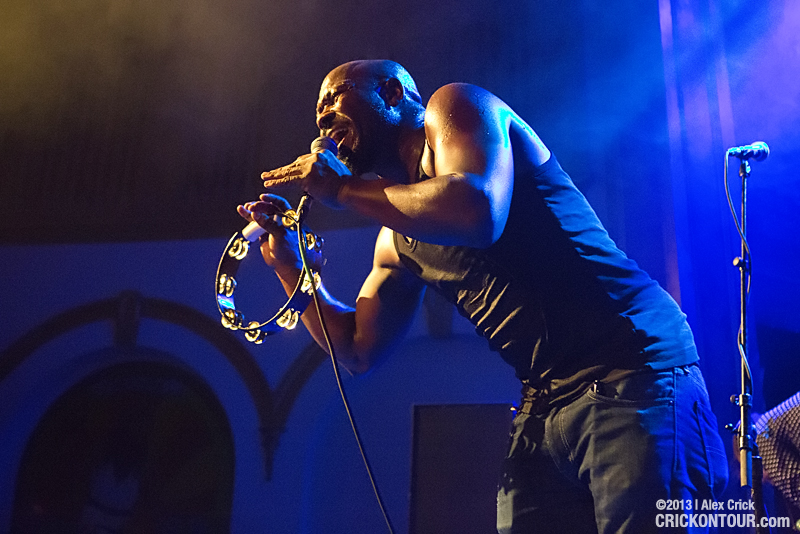 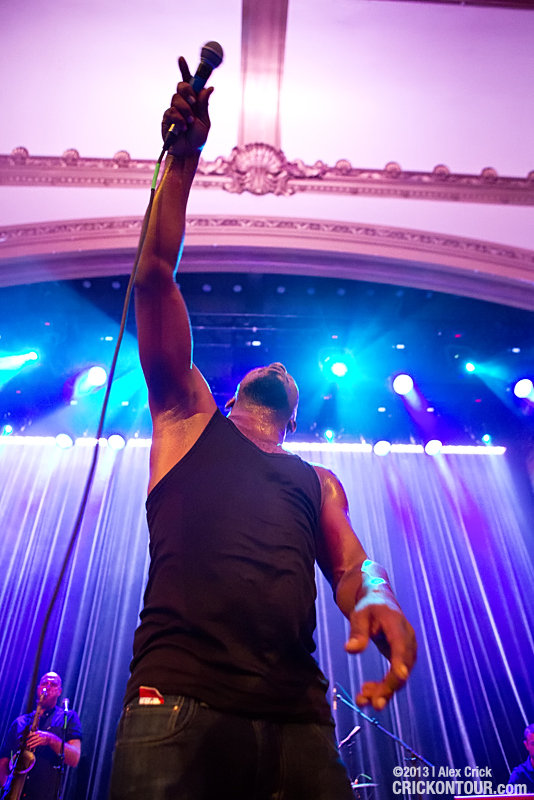 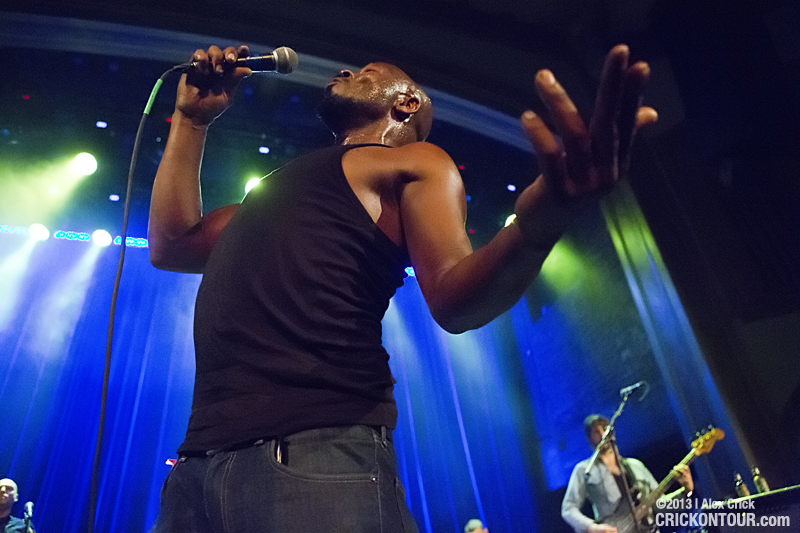 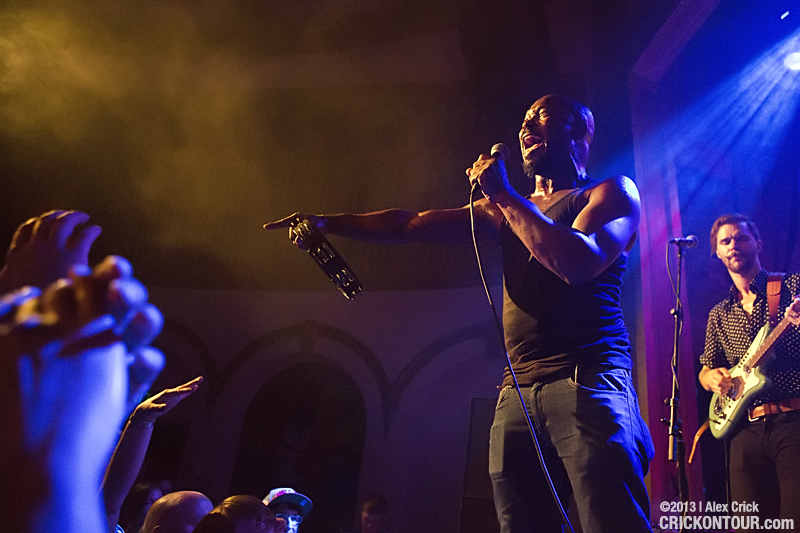 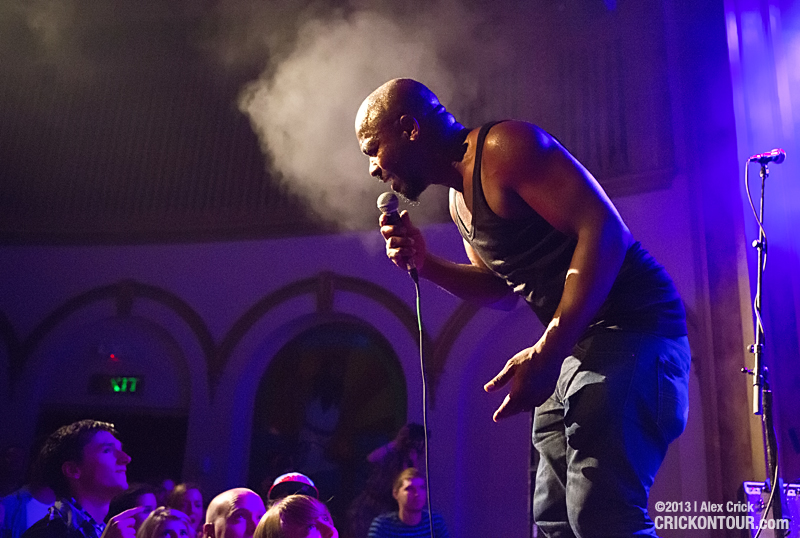 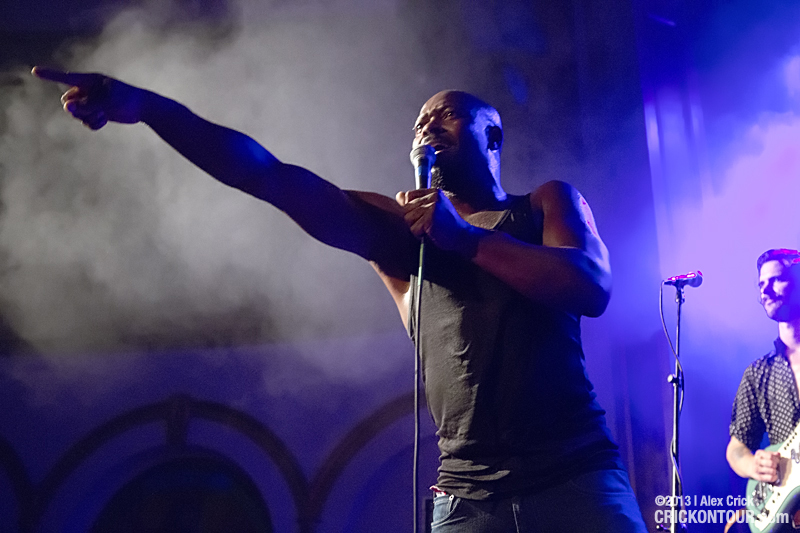 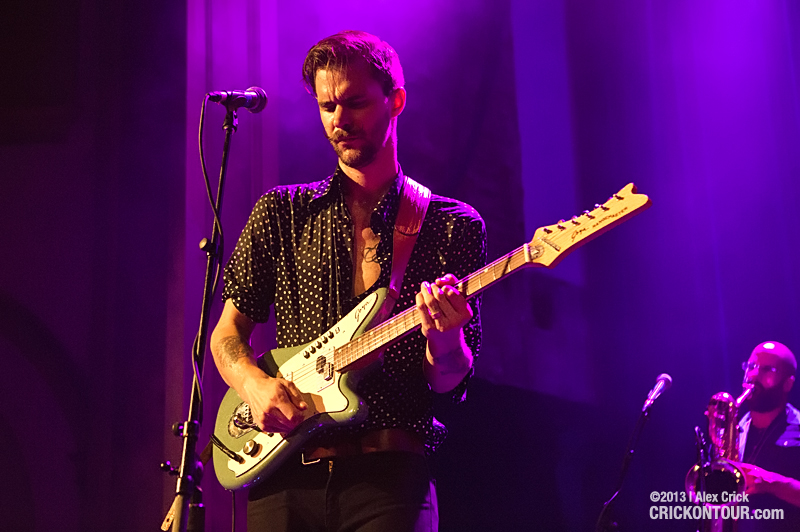 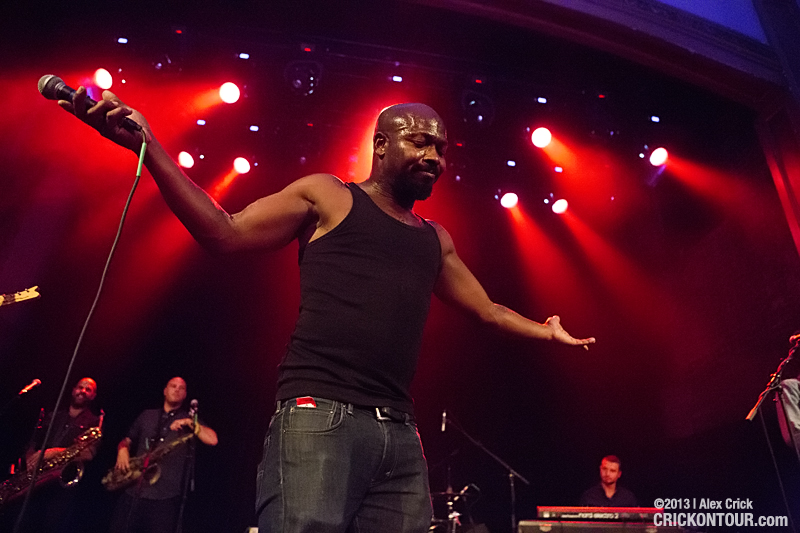 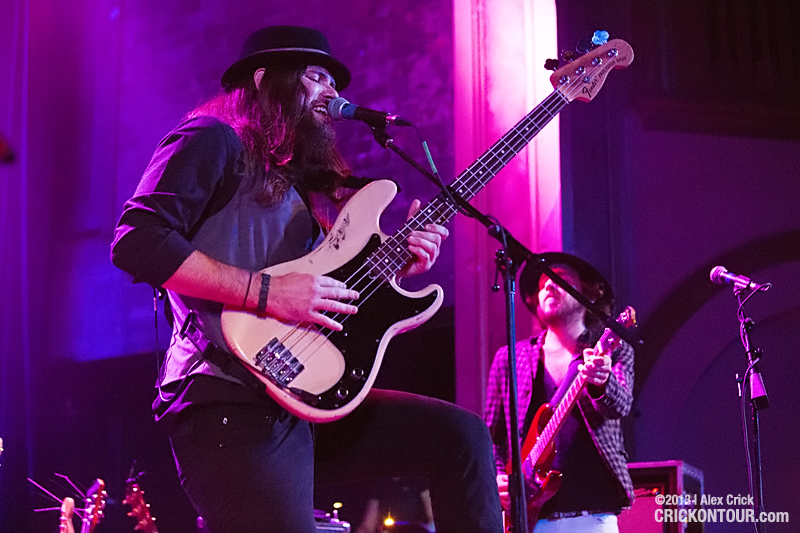 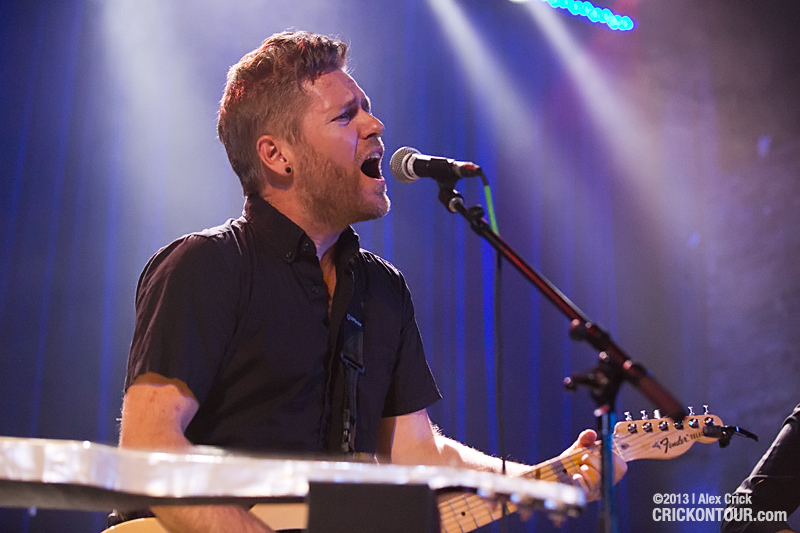 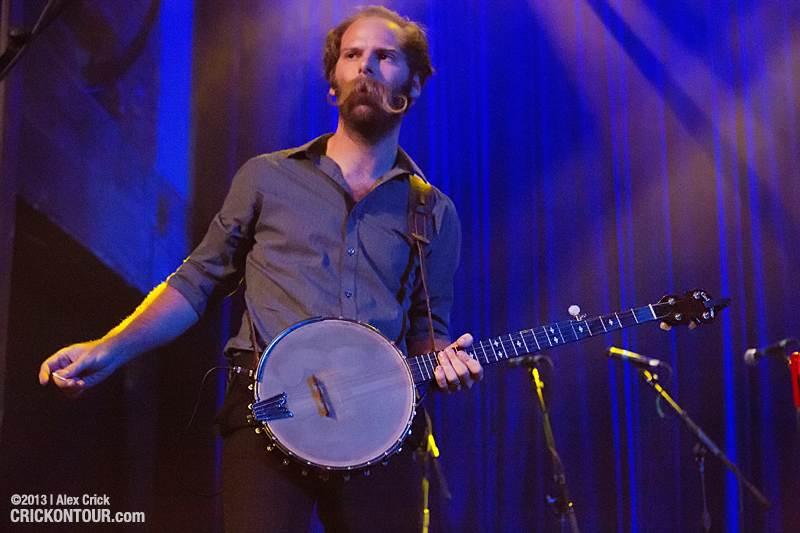 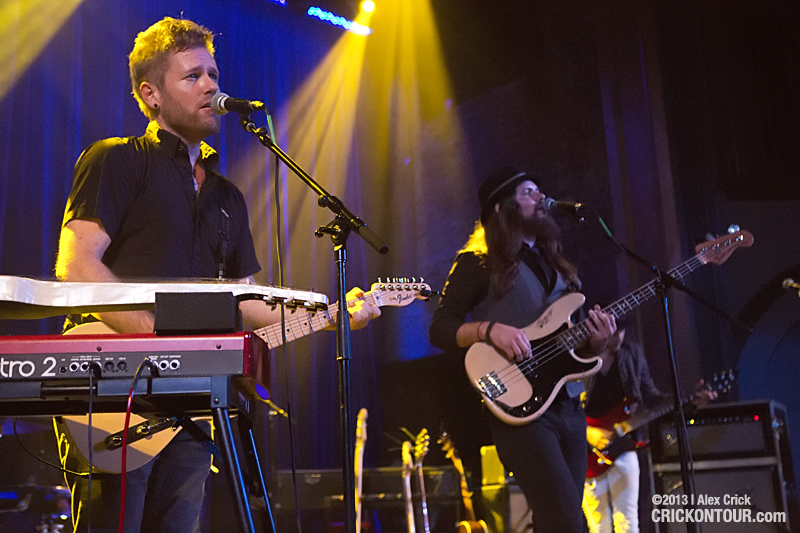 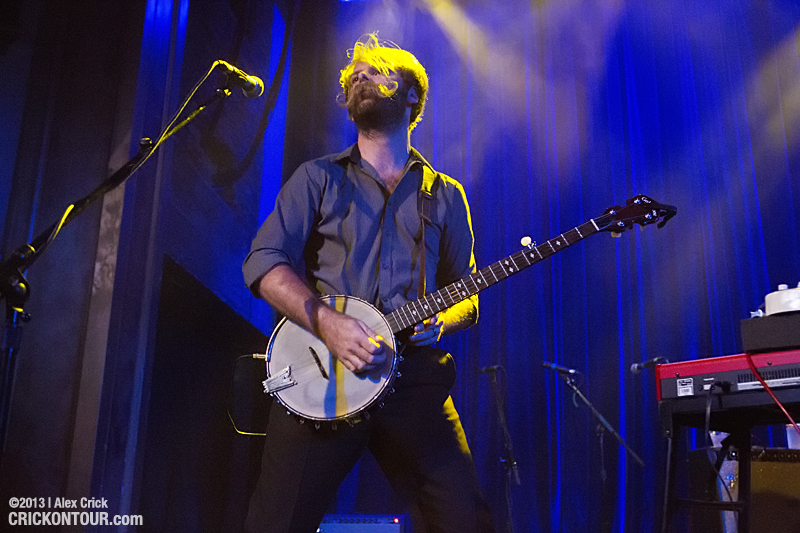 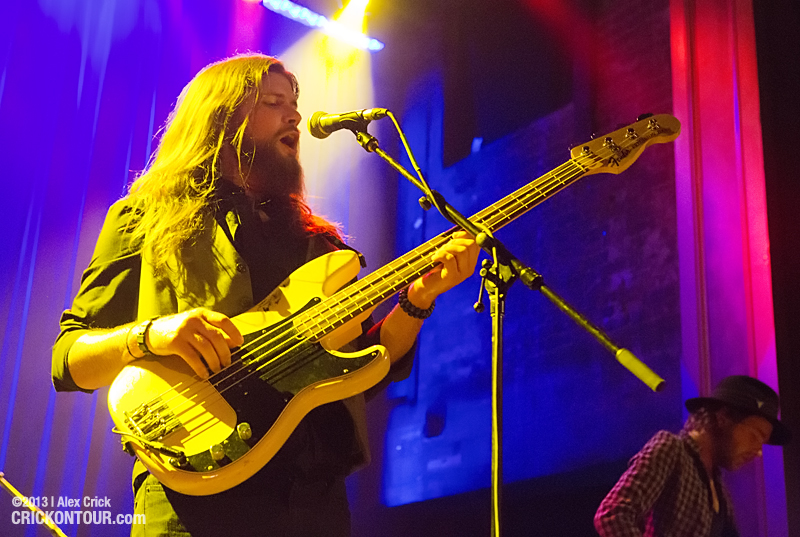 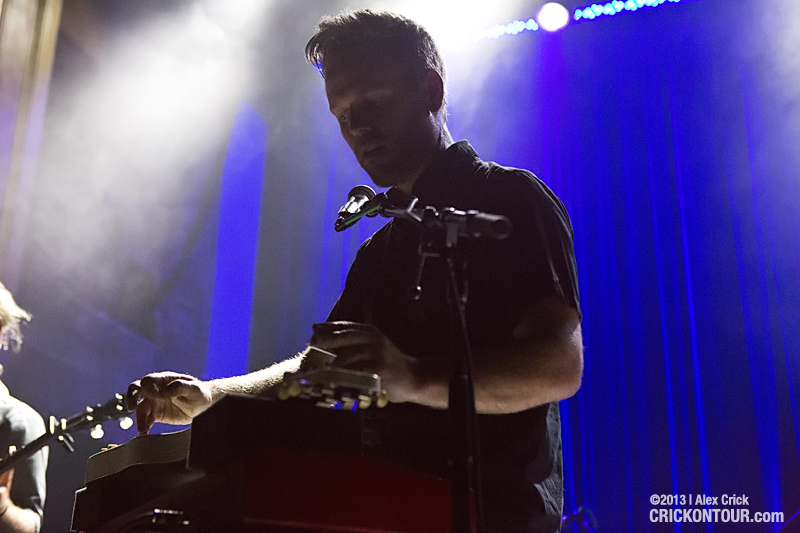 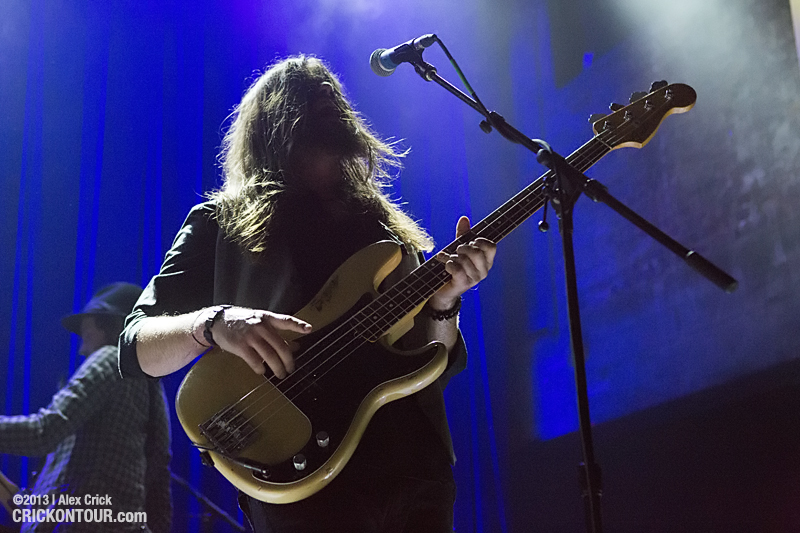 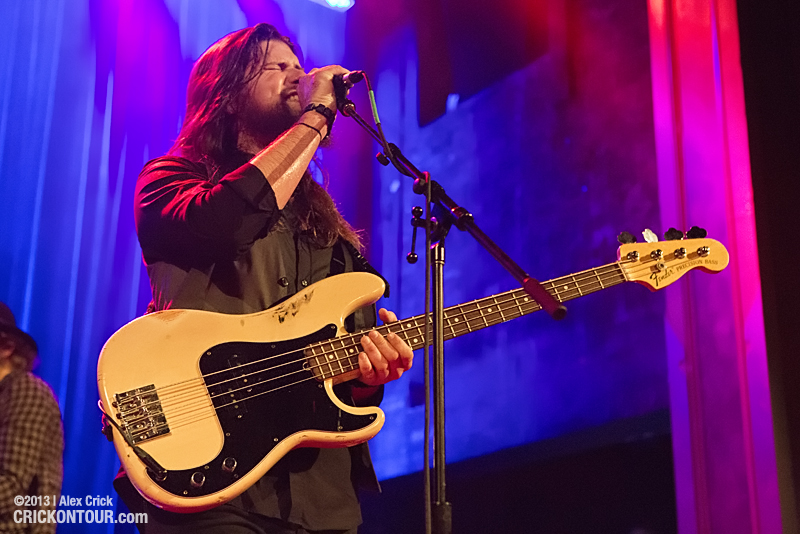 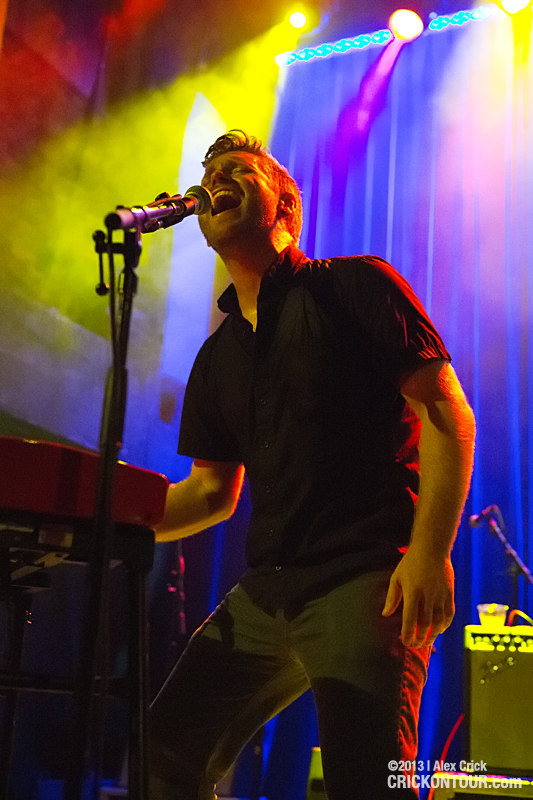 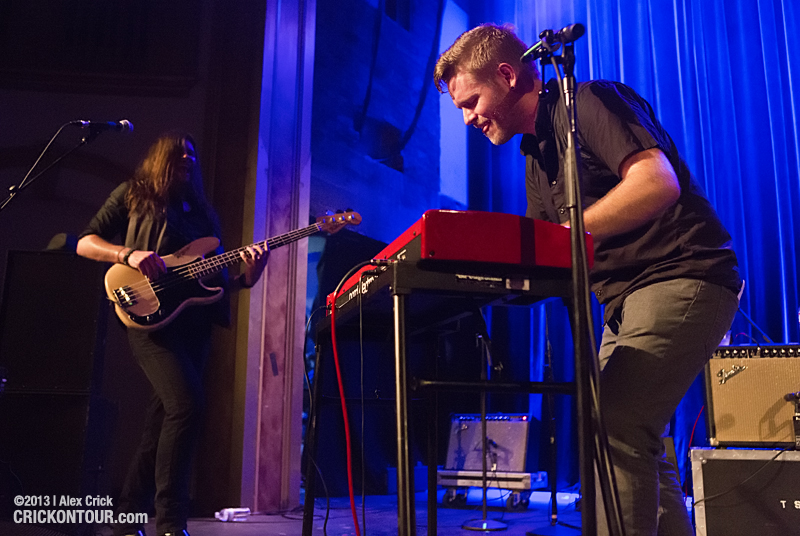 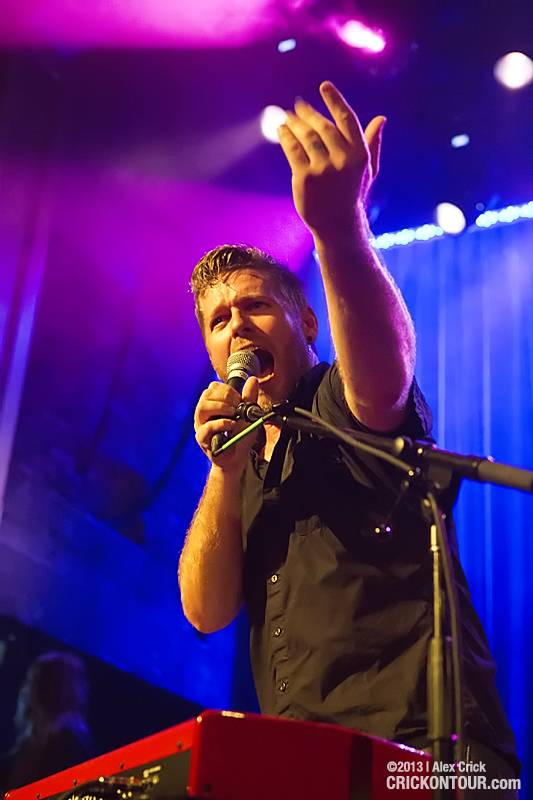 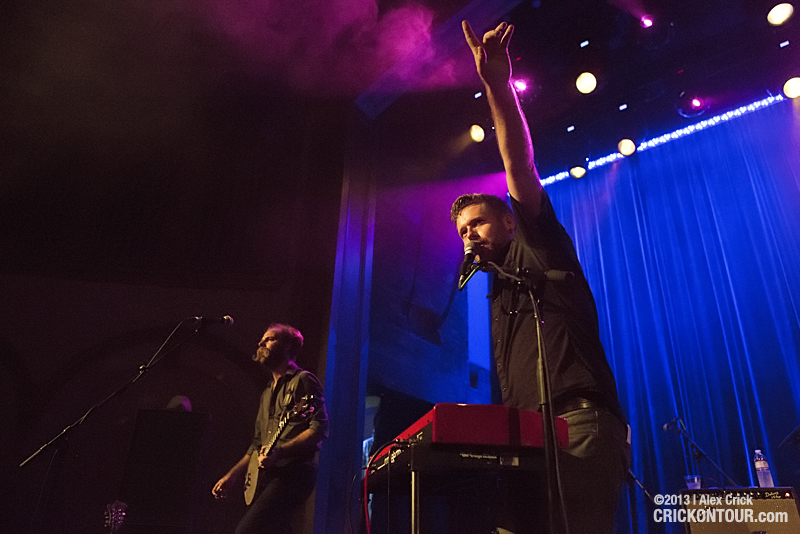 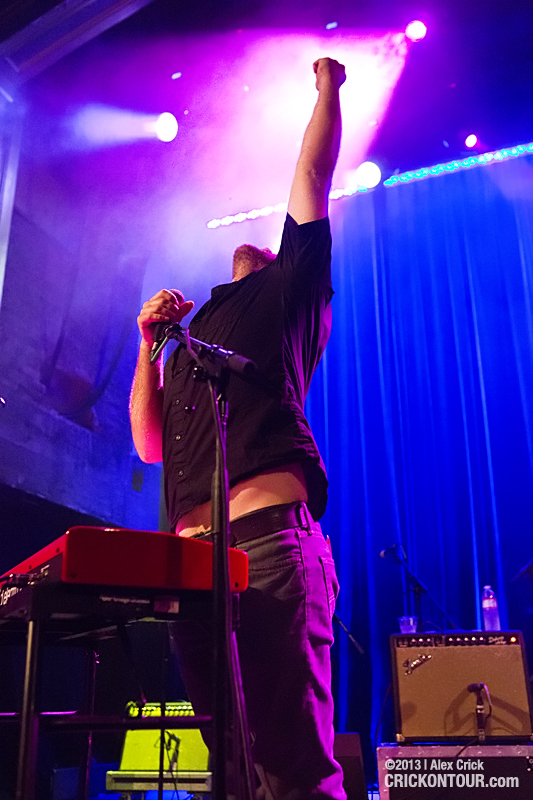 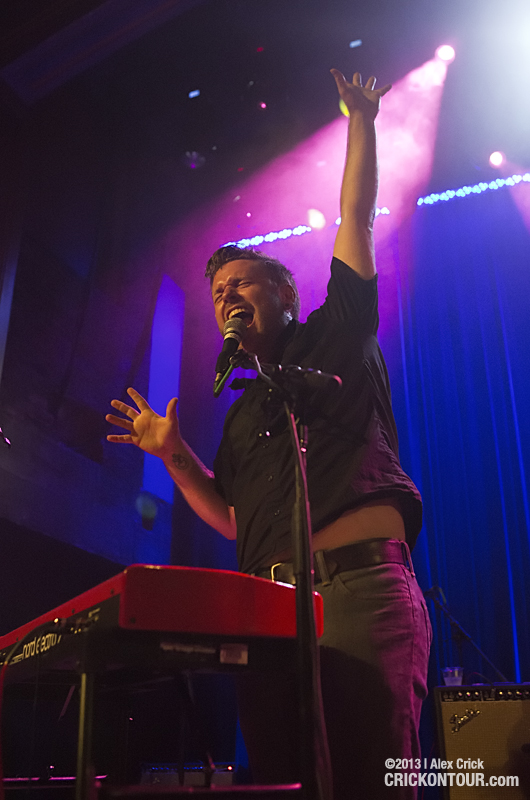