We The Kings @ Showbox at the Market, 7/23
Show Review & Photos by Heather Fitzpatrick 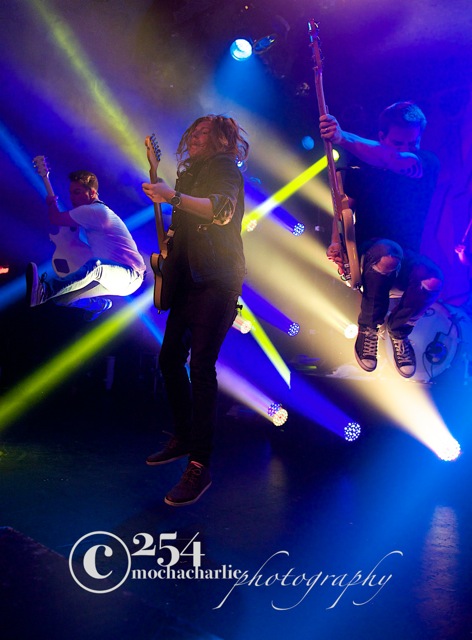 We The Kings envisioned a tour that would embrace the adventure and fun the months of summer bring, thus creating Summer Fest 2013. This national tour brought them to Showbox at the Market on July 23rd. Opening bands for this stop included: Breathe Carolina, T. Mills, The Ready Set, and Keep It Cute. I’ve enjoyed seeing We The Kings perform over the years in different settings and seeing their fanbase grow steadily. This may be in part to the daily “diary” type videos bassist Charles Trippy and his wife produce, keeping fans even closer to the band than ever. These videos allow fans to get a glimpse into the band’s daily lives and what they do on and off stage. For this tour, they have also brought a photographer friend (Josiah Vandien) along to document each show, posting personal pics to the band’s Twitter, Facebook and Instagram accounts. We The Kings continue to make more personal connections with fans because of their song content. For example, one of their newest singles, “Just Keep Breathing” was inspired by lead singer, Travis Clark’s personal battle with bullying. It has resonated with fans, and has become more than just a hit song for the band. Their shows are fun, energetic, and inspiring. . . and I’m not just talking about how I perceive the fans in the crowd. The band exemplifies these traits from the stage, making their shows an even more inspiring experience. They love what they do, and it shows. The fans love what the band brings to the stage, and it shows. I’ll definitely see them time and time again. 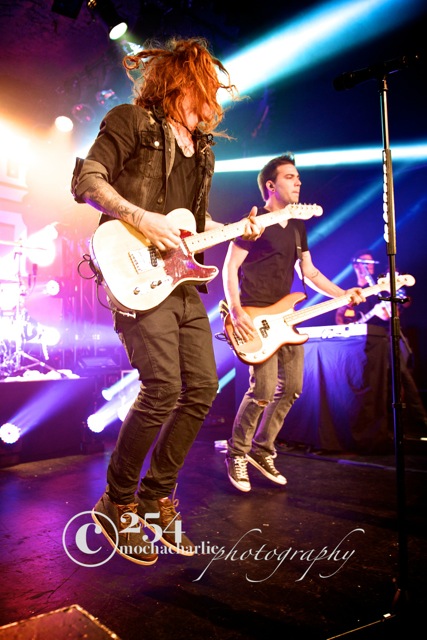 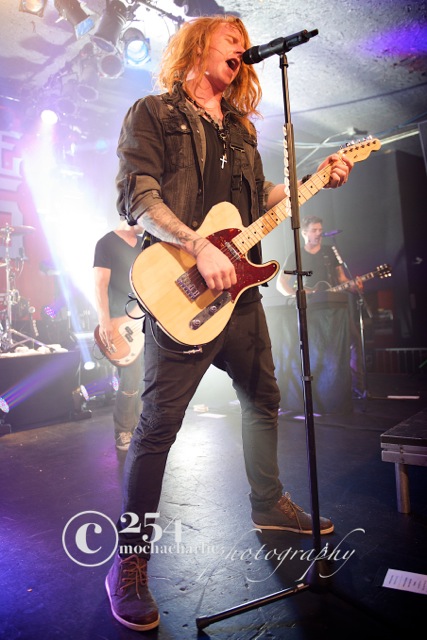 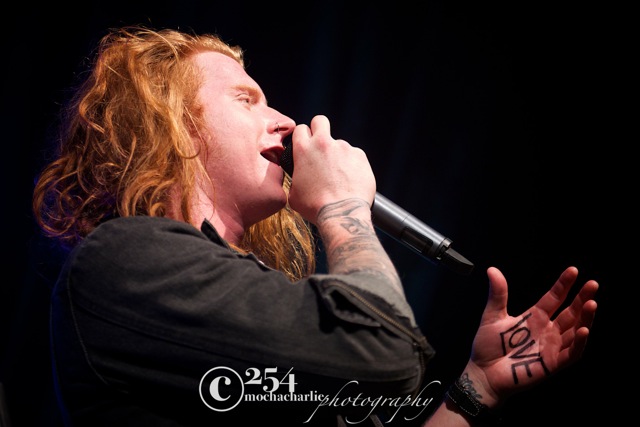 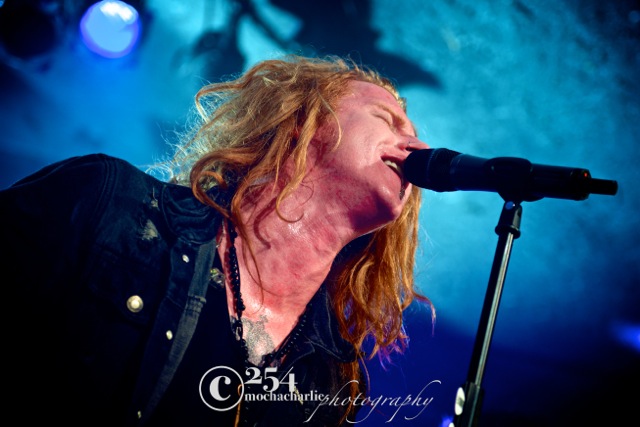 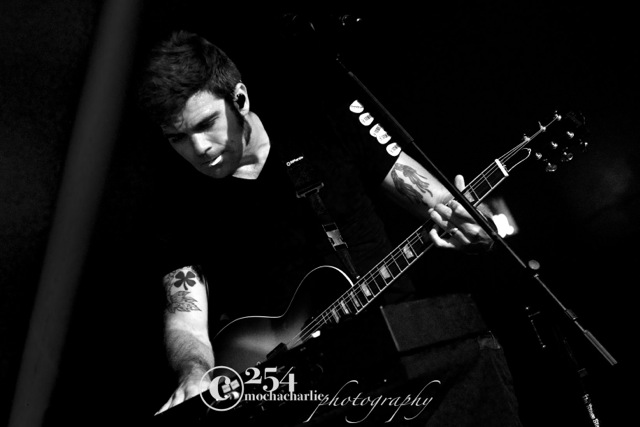 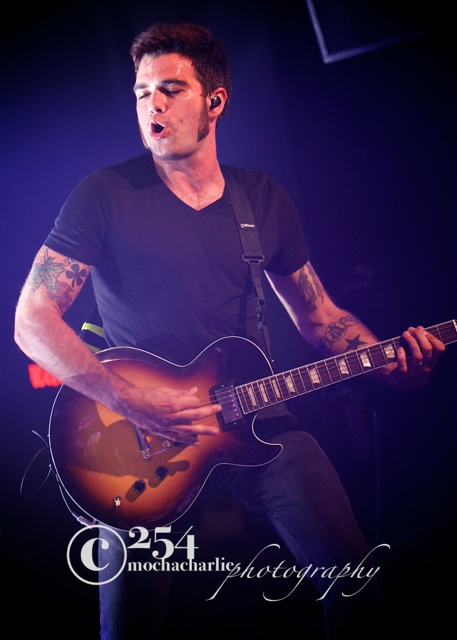 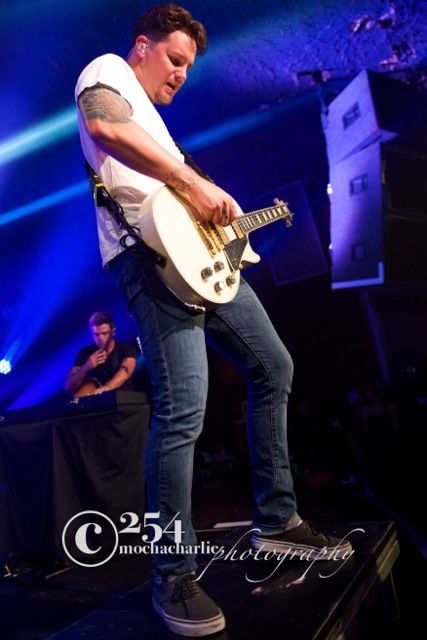 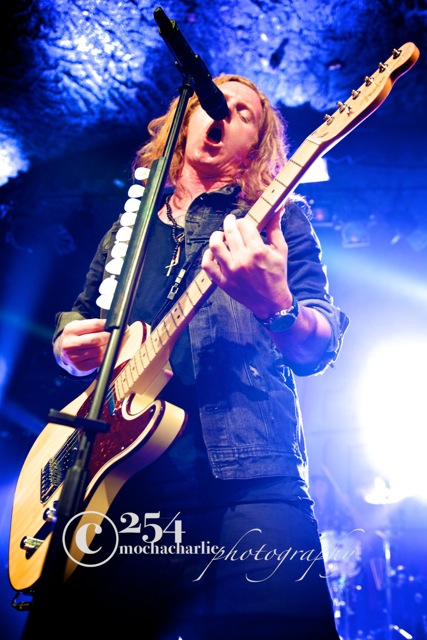 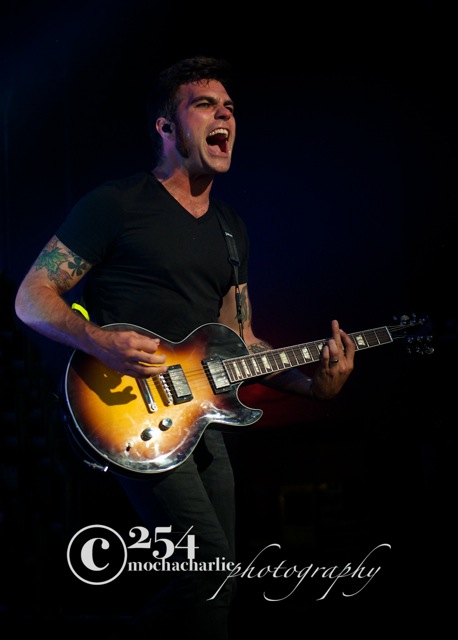 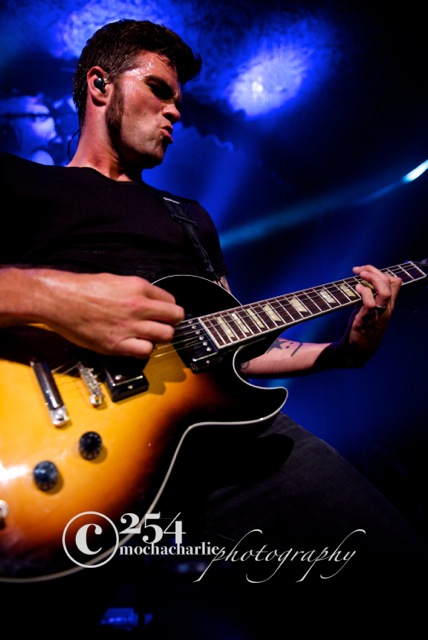 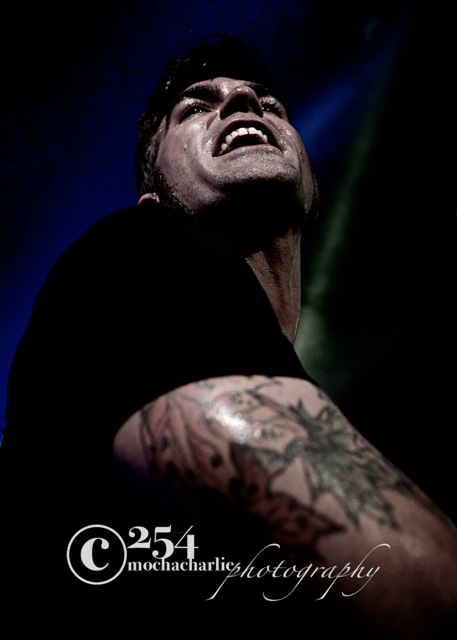 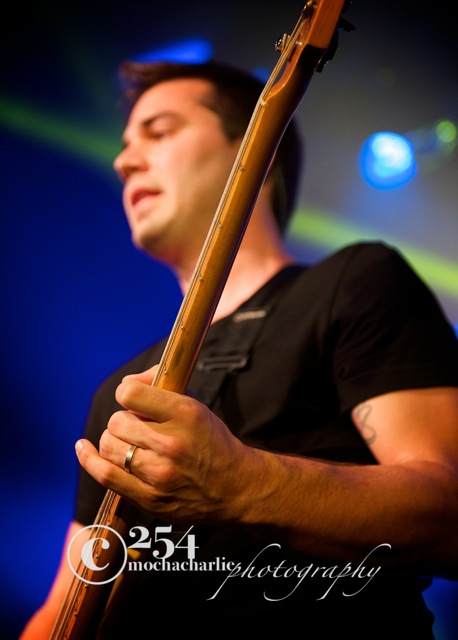 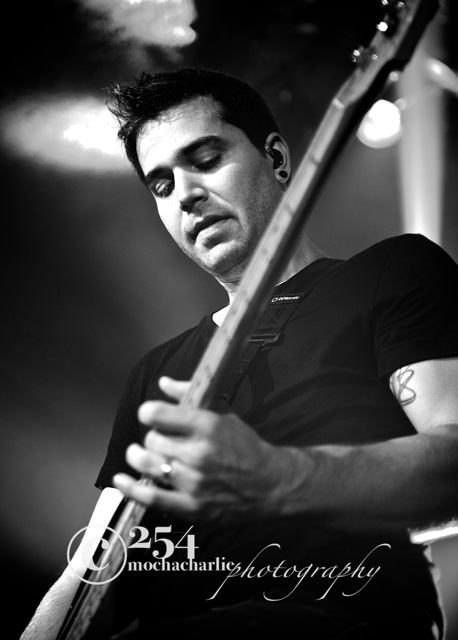 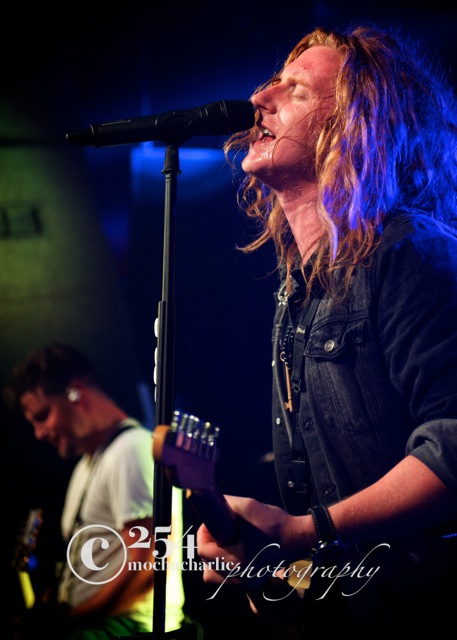 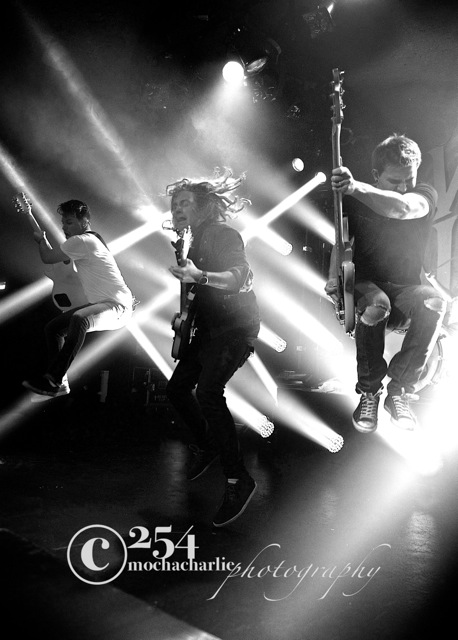 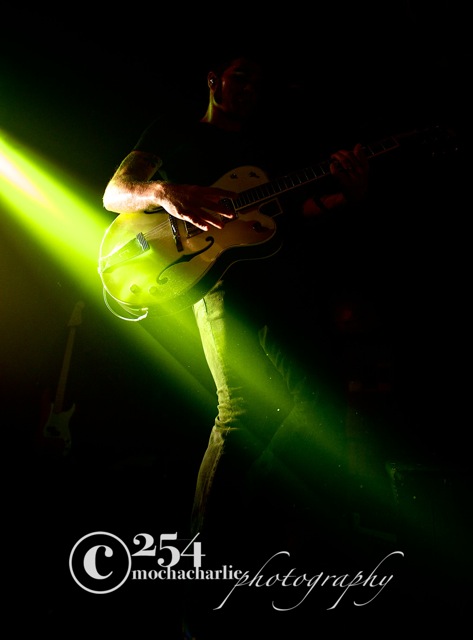 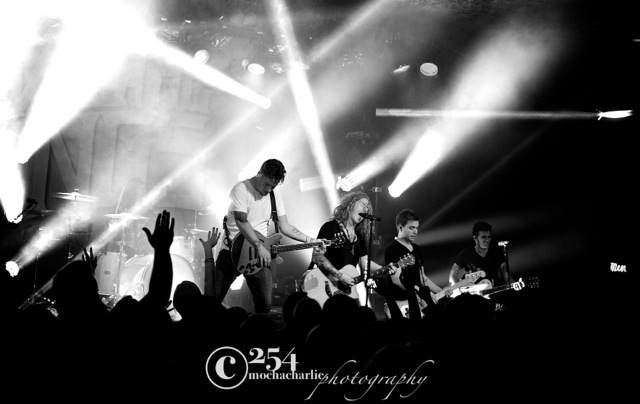 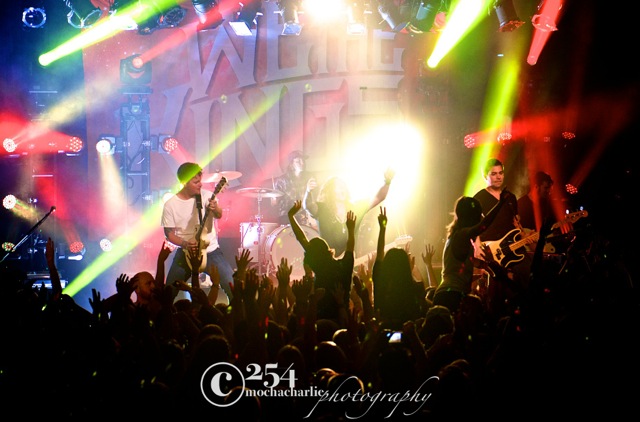 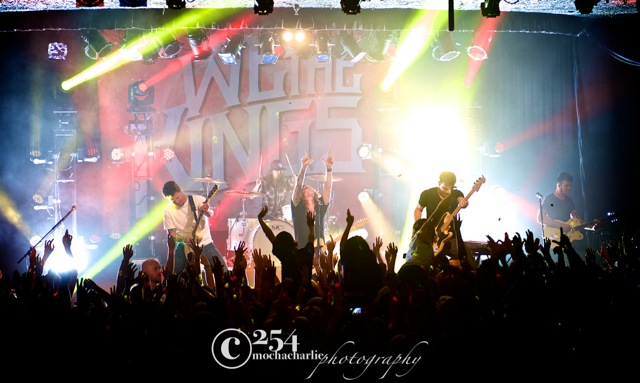 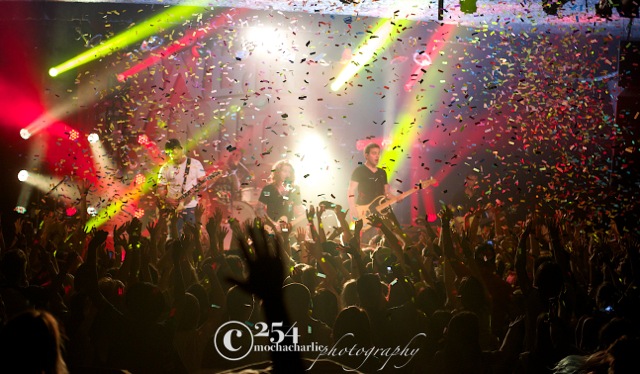