The song “Tonight You’re Perfect” starts off New Politics’ second album, A Bad Girl in Harlem, and it’s apt for this band to talk about perfection. The trio, Danes David Boyd and Søren Hansen plus New Yorker Louis Vecchio, have a solid work ethic beneath their virile music and live shows. This work ethic, married to songwriting chops, brought the two Danes (with then drummer Poul Amaliel) to New York specifically for a recording contract given to them before they even moved to the city. New Politics’ debut, released in 2010, contained a wild set of punk-rock-pop songs – ones that carried very well a bit of rap, melodic screaming and lots of guitars. With this year’s a Bad Girl in Harlem, New Politics haven’t diverged much from this rad sound. There might be a little more polish, but is that necessarily bad? Both albums are two of my favorite albums ever, and for a live show you’re in for something special. I’ve seen three of New Politics’ Seattle dates and can attest to excellent show viewing. 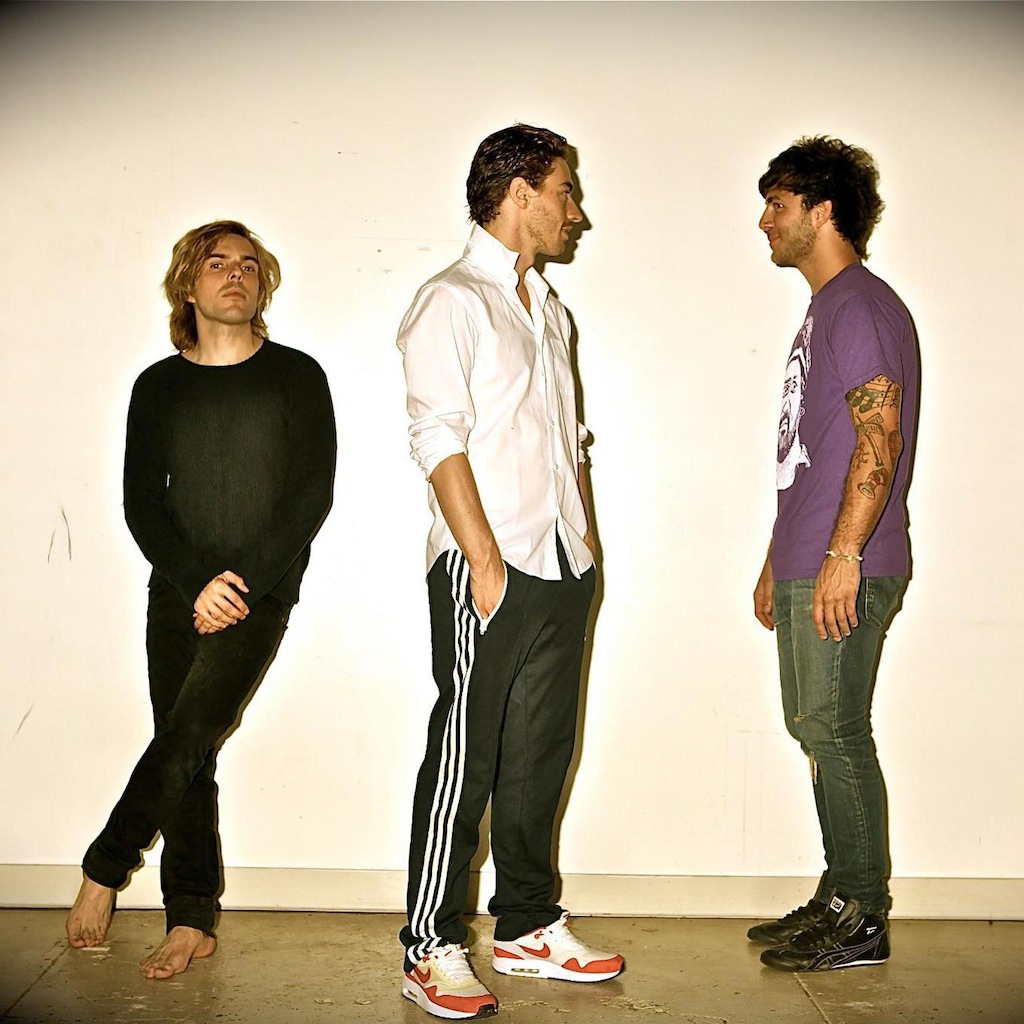 I talked with the band before their opening set for Fall Out Boy in June, and saw how seriously (rightly so) they take what they’re doing, and still they’re having fun. Vecchio joined the band after Amaliel left, and has experienced much of the band’s evolution: “From being the band that we were last tour and to the band we are now, just from being on the road with the bigger acts we’ve been out with, we have all learned a lot. It’s been a giant growth phase.” Having Vechhio join the band was an immediate decision. “We clicked instantly. We have similar energy,” said Boyd. The reaction to A Bad Girl in Harlem has been, Hansen mentioned, “so positive,” and that’s good news, as Boyd reflected “ We put ourselves on the front line. We’re ourselves.”

They play hard, as in they play instruments and perform hard. Recently Hansen’s guitar neck broke off and needed some surgery: “It’s got a whole new neck. I knew it would happen. I have pictures of the actual damage, so it was inevitable.” Plus he got another, new guitar. 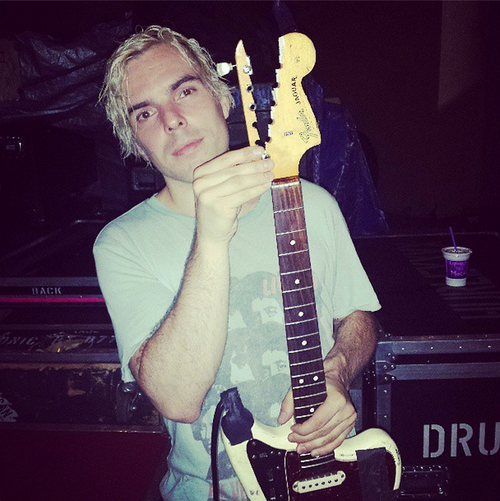 Drummer Vecchio ends up with “a lot of blood on the drums.” This is something Boyd didn’t realize initially. “I told him to wear white last week because it looks good.” You can guess how those white clothes looked after the show. Boyd, who splits frontman duties with Hansen, has some serious dance moves and the ability to stand on his head. As vocalists, both Boyd and Hansen admit that singing did not come naturally for them. Hansen, a pianist, stressed, “I could not hit a note whatsoever when I started singing. I traded my piano for a soundcart and started recording myself.” Boyd added: “I still don’t know if I can sing. This comes from the bottom of my heart. I’m really grateful for this opportunity. I’m learning and gotten better – but it’s a bit of a new thing for me. I hope I’ll get better.” “Your voice is really good,” Hansen told Boyd, “Take someone like Mick Jagger – he’s got such character. I think that’s the main thing. It’s all opinion.”

Really they are an entertaining live band. As a live act, it made sense when Hansen explained, “When you play songs live, you have to get in a comfortable area of playing that song. You’re also reinventing them.” This reinvention has always been tremendous.

The day of the Fall Out Boy Seattle show the band met up with Pat Monahan from Train to work on a podcast. Boyd explained, “They’re on the same management as us and we did an interview podcast with him. It’s not out yet, but it’s something he’s working on.” Boyd added, “He’s such a nice guy –and very inspiring and wise.” Recently the band also got to appear on Loveline with Dr. Drew, who Hansen said was “really chill,” and Boyd found it “inspiring.” Plus Boyd pointed out, “There’s no ice with him. He’s been doing this for thirty years – he knows his shit. He could narrow down a subject and knew what string of questions to ask to get to the core. We were doing our best to answer the questions well. We stayed there for the whole show. When you get to hear other people’s points of view you realize that you’re not much different.”

As we wrapped up our talk, and after seeing the cool, and numerous tattoos Vecchio has on his arms – many are Dr. Seuss characters – I asked Boyd and Hansen if they had any tattoos. They did not at the time, and Hansen said, “If the single charts at number 5 here, I’m getting my first tattoo. I’m going to get our stripes.” The single hit 4. Expect a new tattoo. 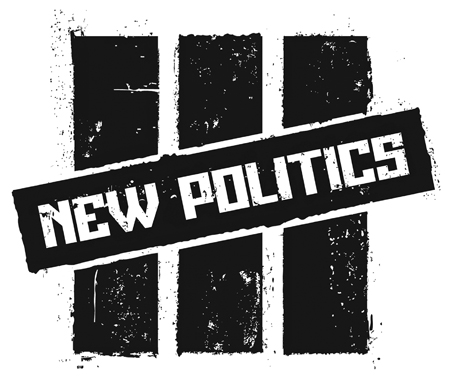