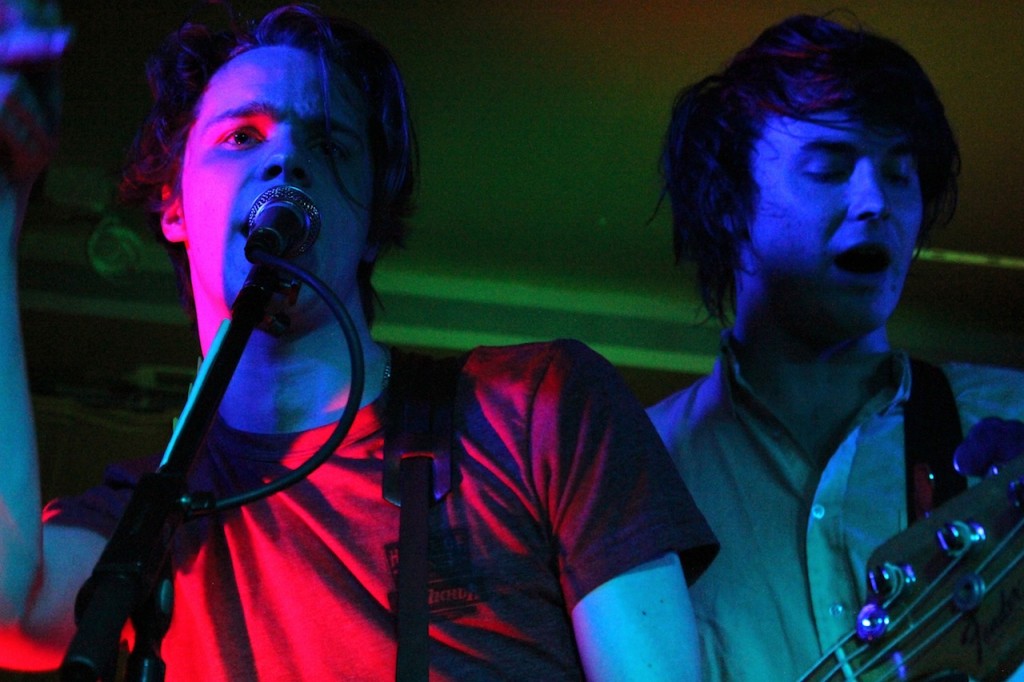 The exceptional British band Palma Violets played Seattle’s Barboza recently. With two vocalists of complementary sounds, guitarist Samuel Fryer and bassist Chilli Jesson (if that’s his real name!), the group’s able to portray these wondrous moods. . . and, really, I’m at a bit of a loss to describe this group. And that’s a problem in a review. There’s organs similar to the Doors’ music, plus at times Samuel Fryer’s voice works (note: not copies) a Jim Morrison thing. It’s very cool. It makes it so he can deliver these lyrics, You are my serpentine/but I’ll never look you in the eyes again, with a real pathos. And Chilli Jesson’s bass playing is a miracle. He’s fascinating, and his part is the punker side of the band. On the other hand, I always felt the Doors were quite punk. 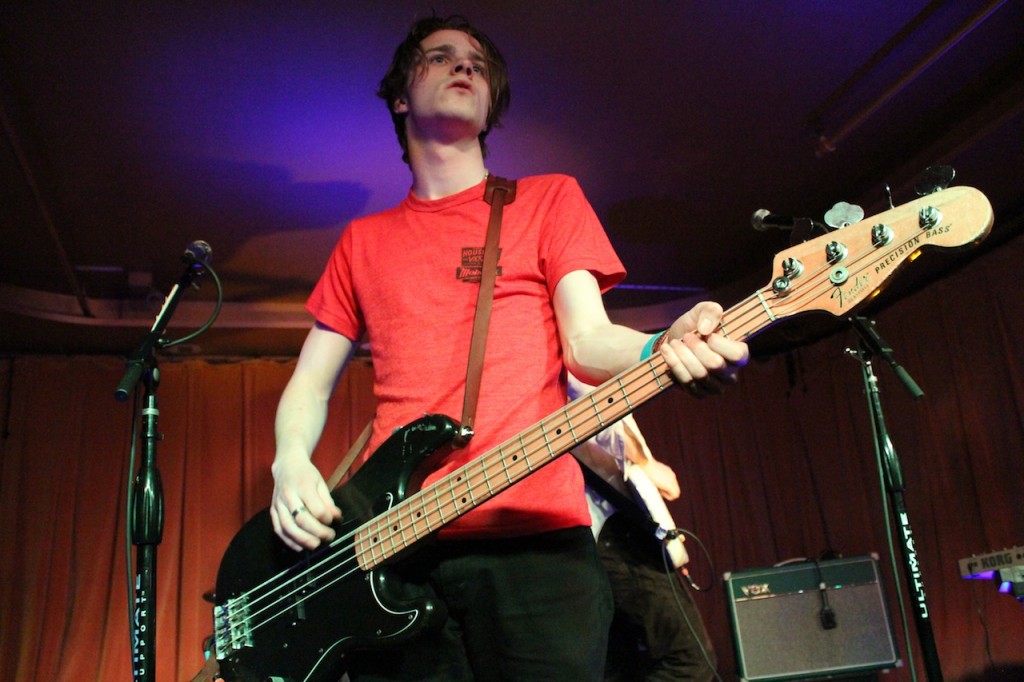 Their merch guy, Harry Jones, was also the emcee for the evening. He entertained as well.

What didn’t entertain – and this is not Palma Violets’ fault – was the large (and physically large as in big tall men) contingent of moshers. I don’t know what they were doing there. This is great music. It’s high art actually. Mosh a little, but don’t take the crowd out with you. Somehow I withstood the onslaught, and am told this type of audience is rare for Palma Violets. Next time I hope the orcs stay home and let the real fans appreciate these poetic punks. Grab a copy of Palma Violets’ debut, 180, then listen in the sun, in the dark, drunk, sober, whatever you want to do. Just listen. 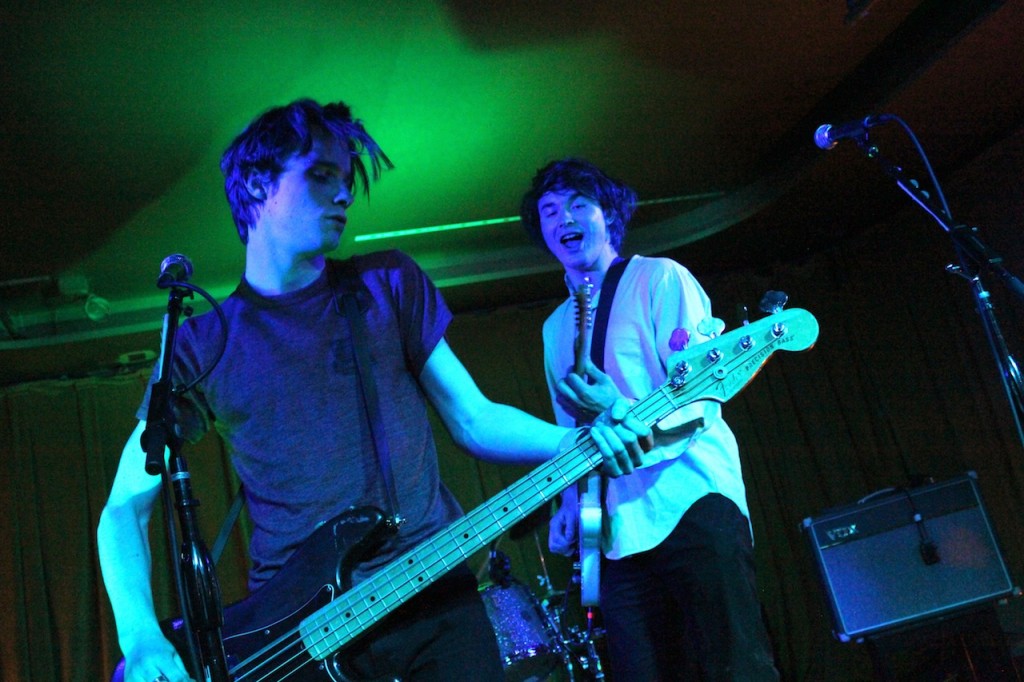 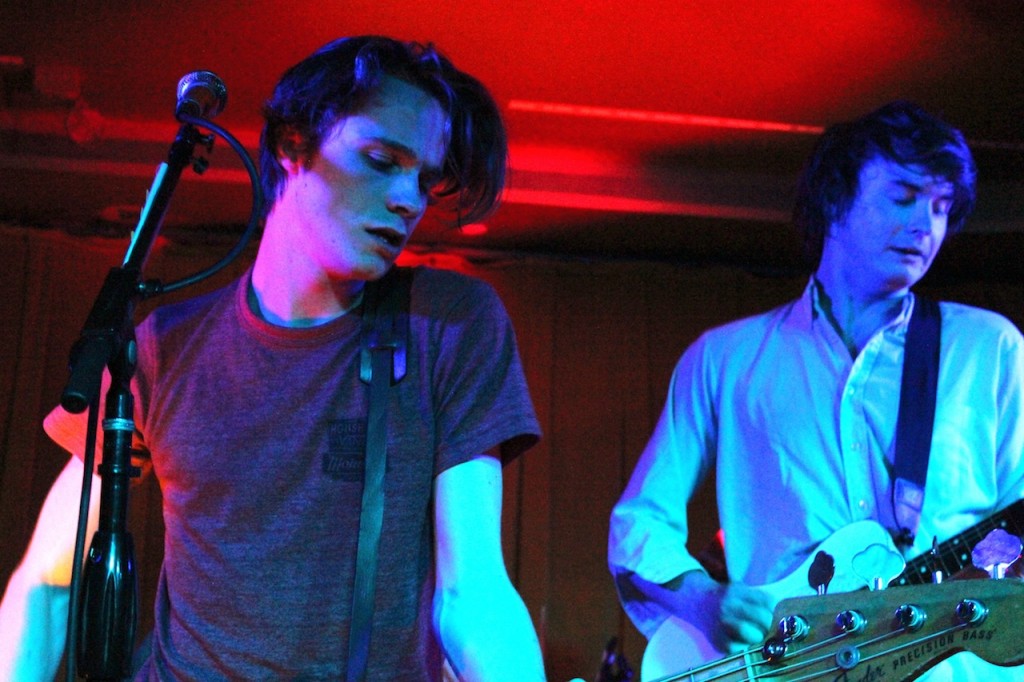 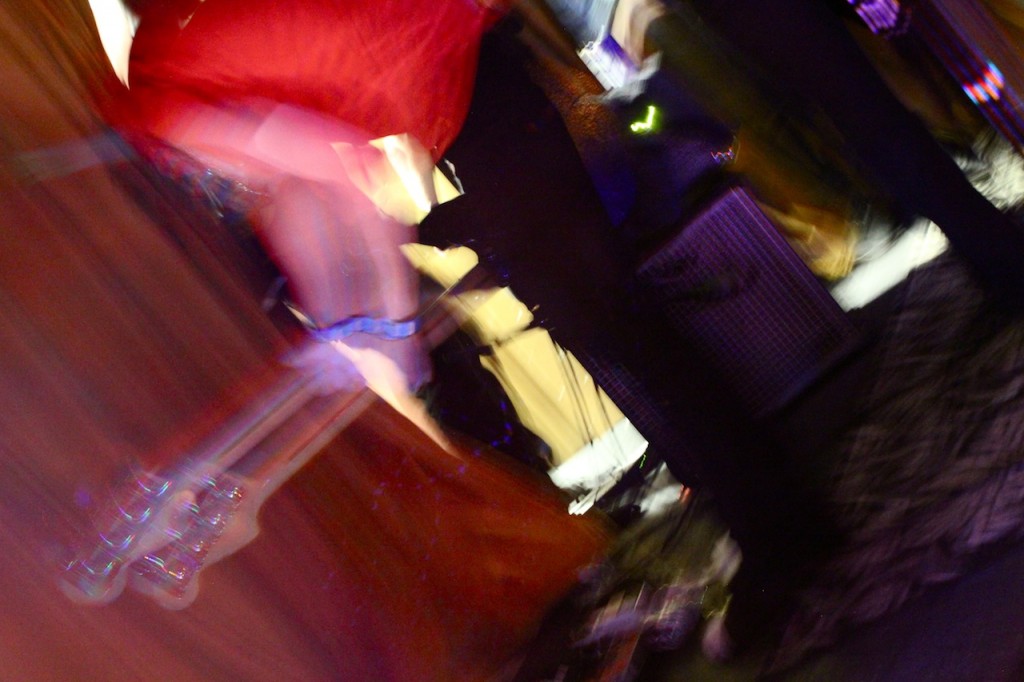 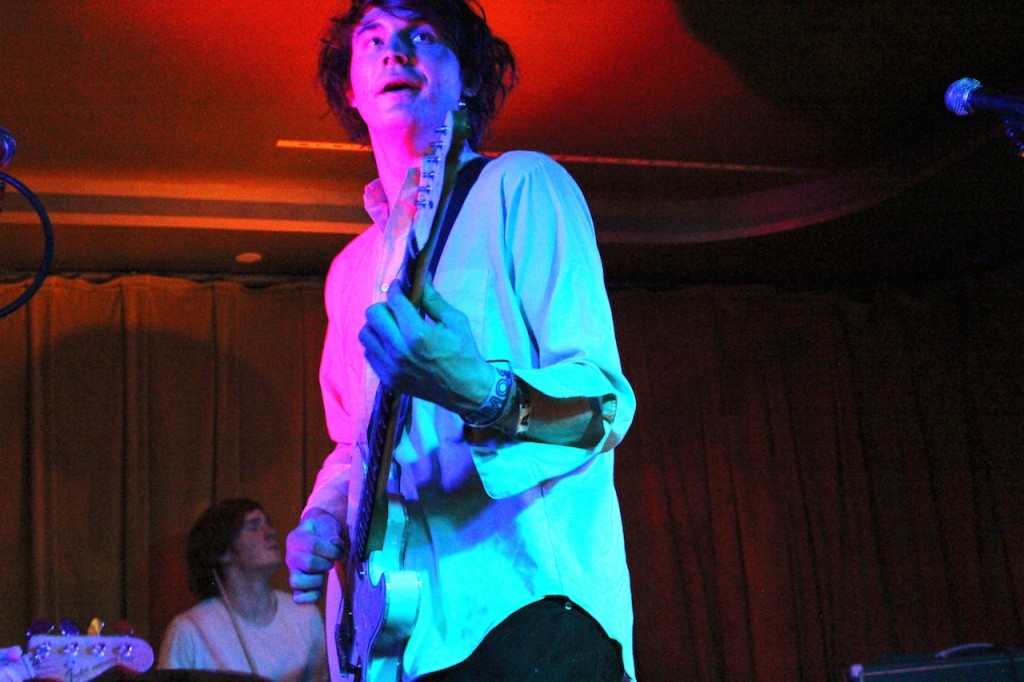 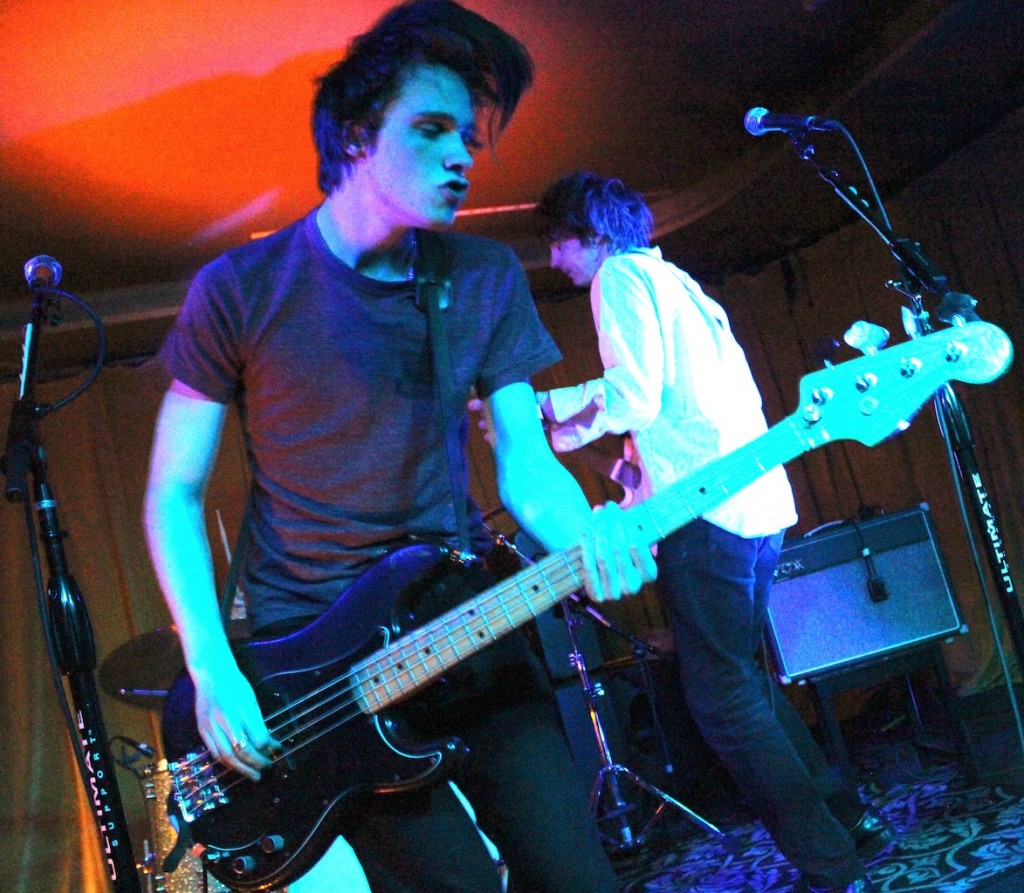 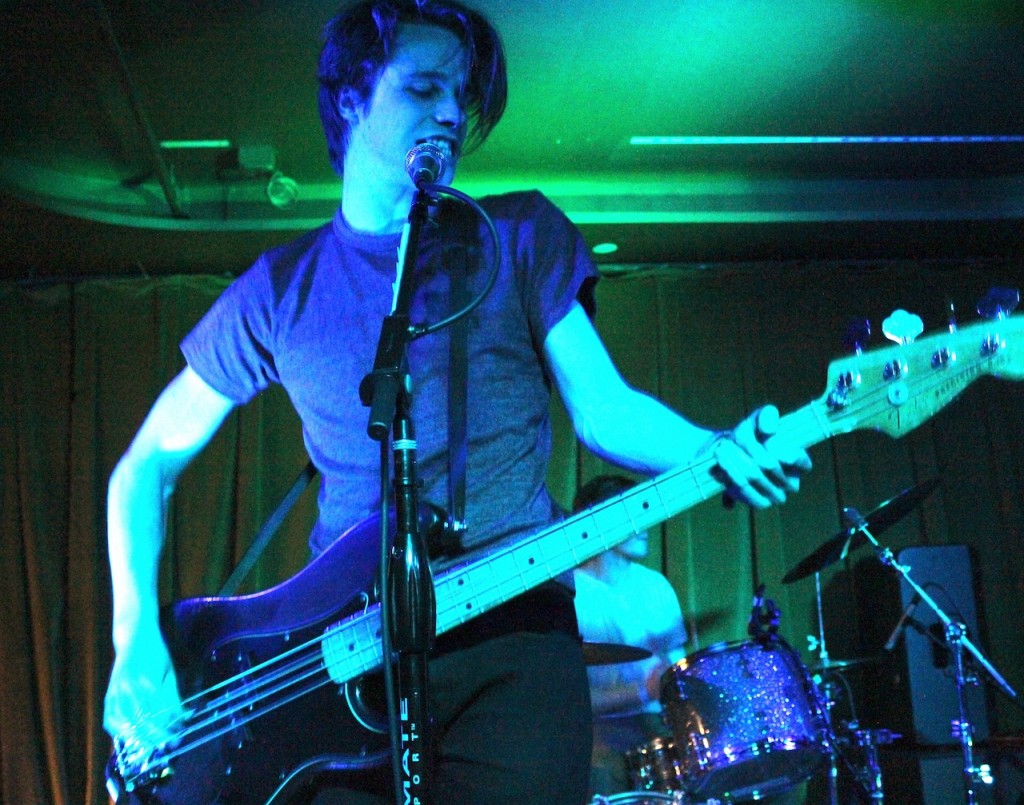 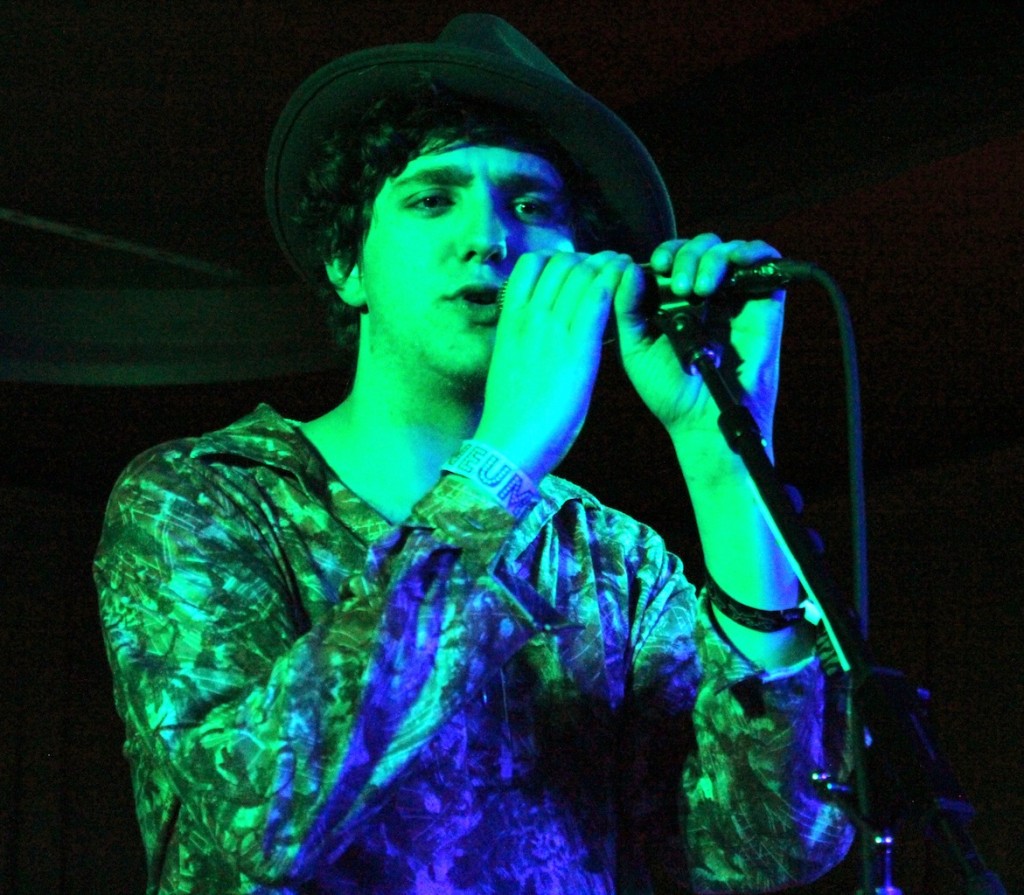 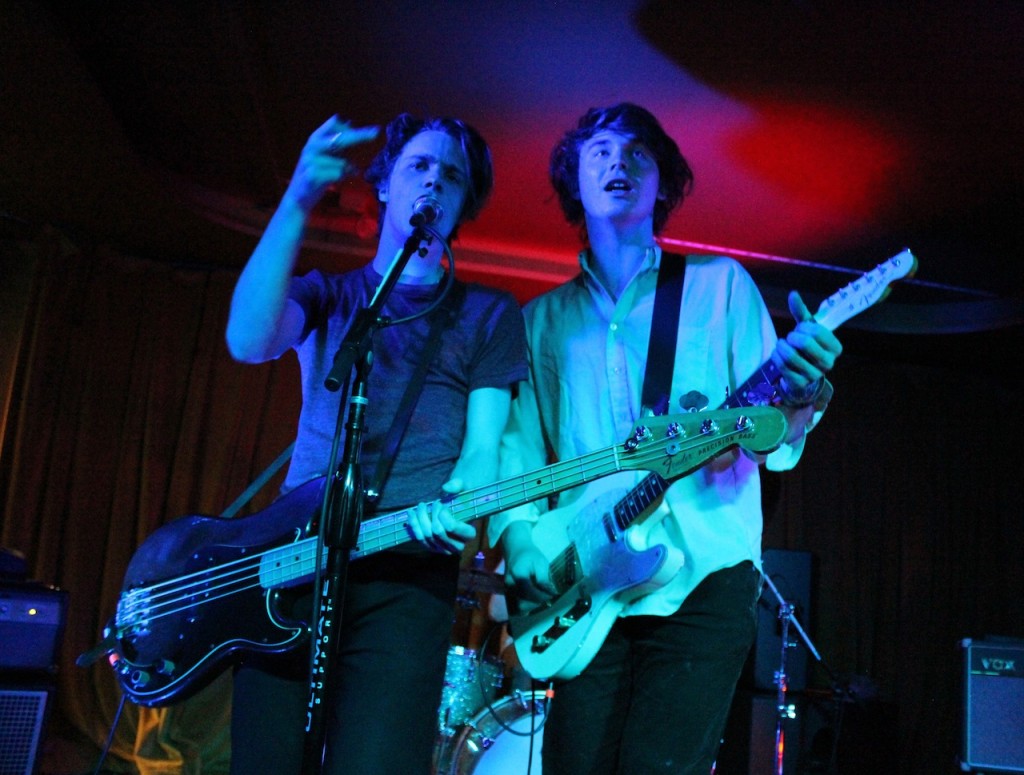 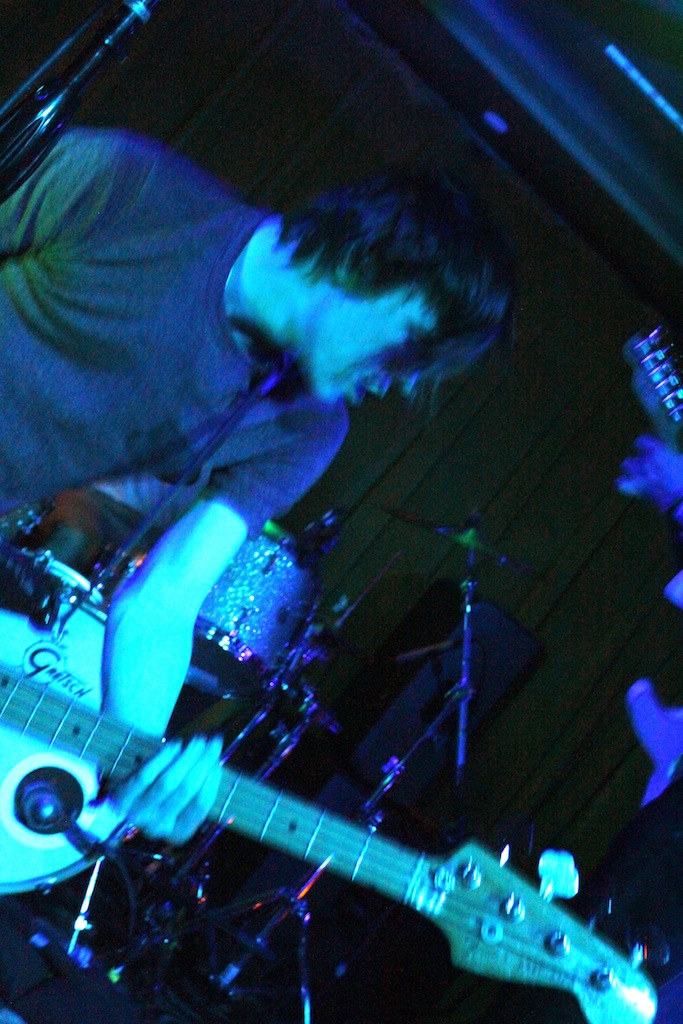 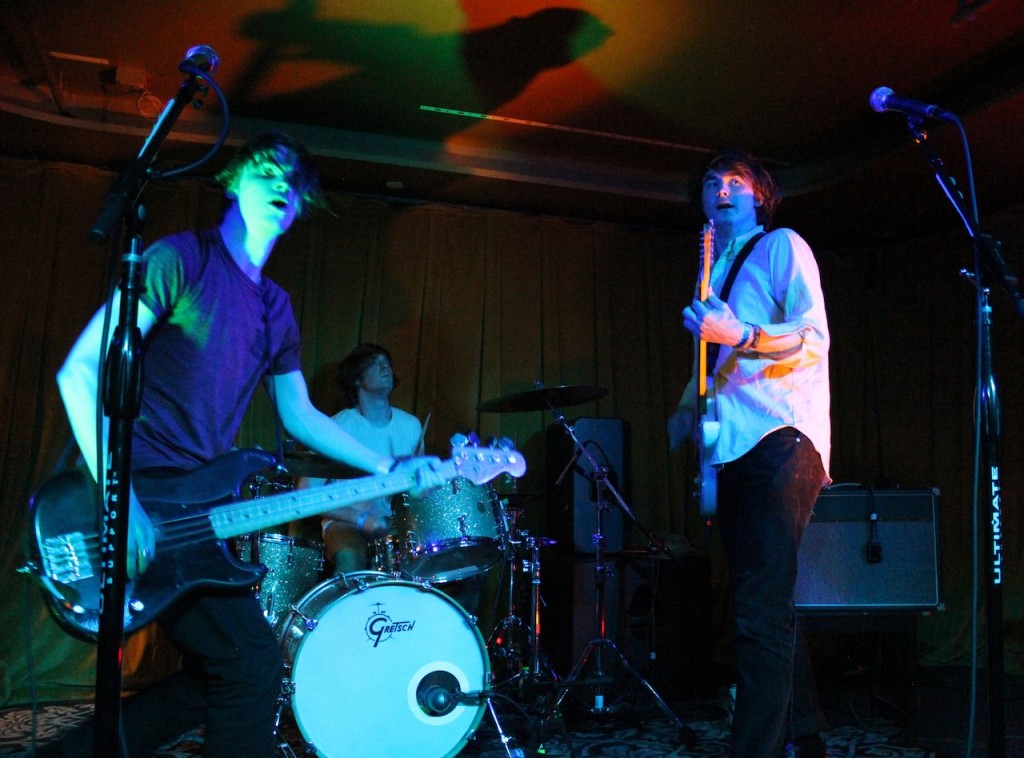 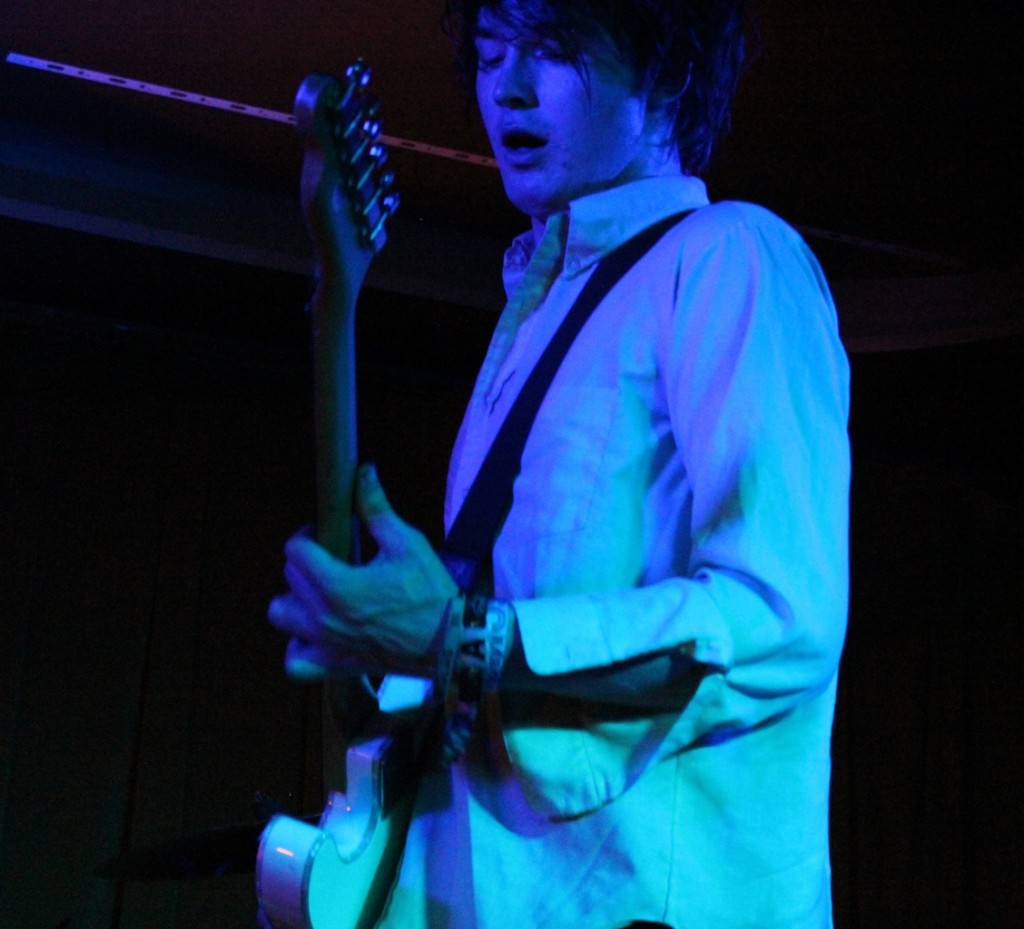 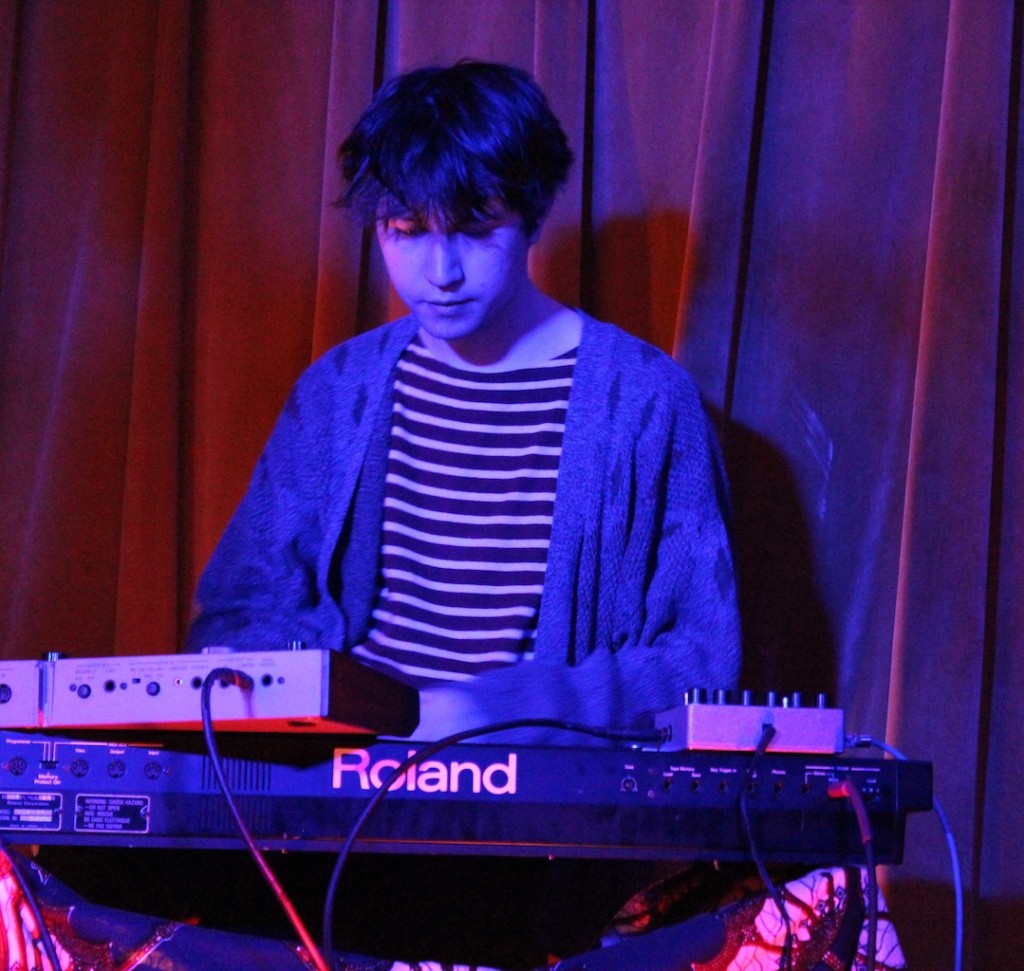 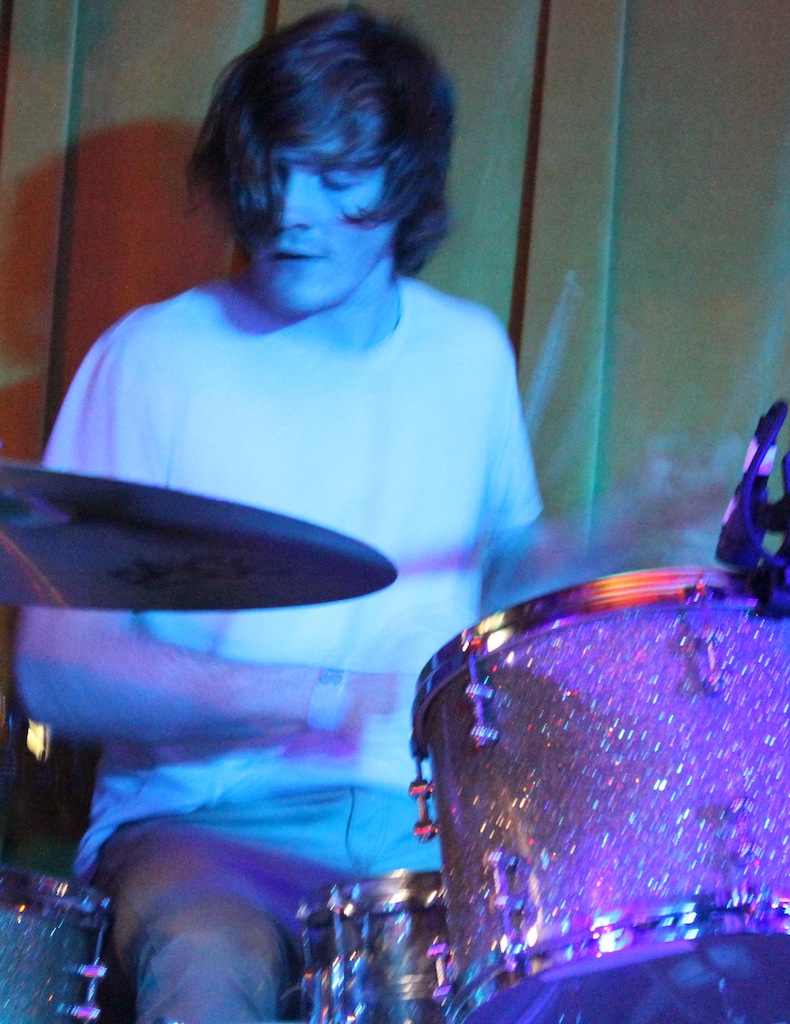 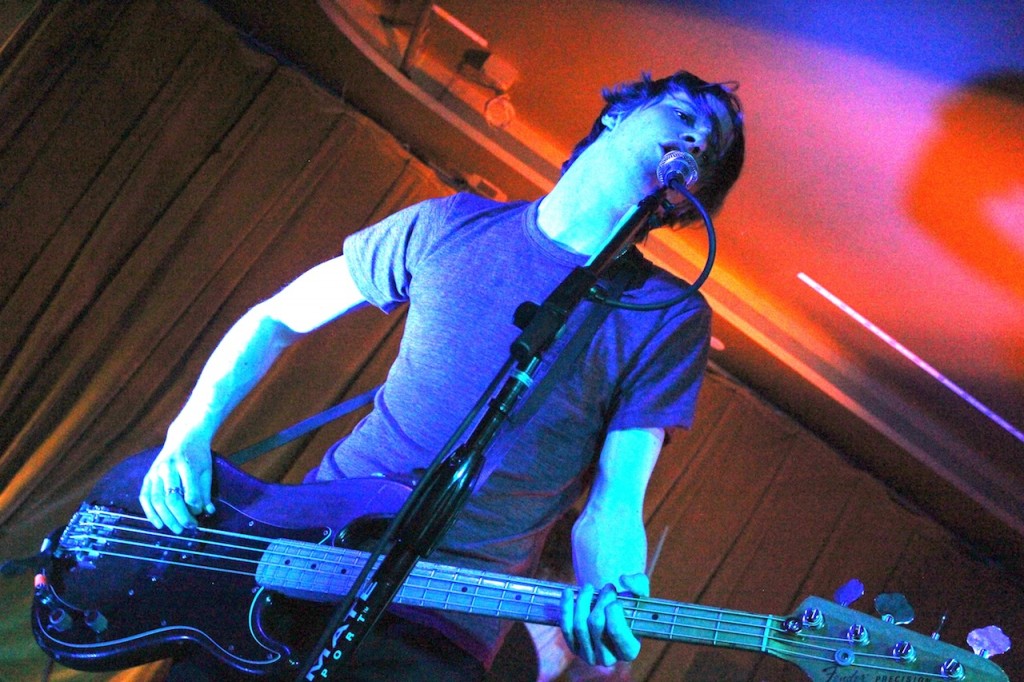 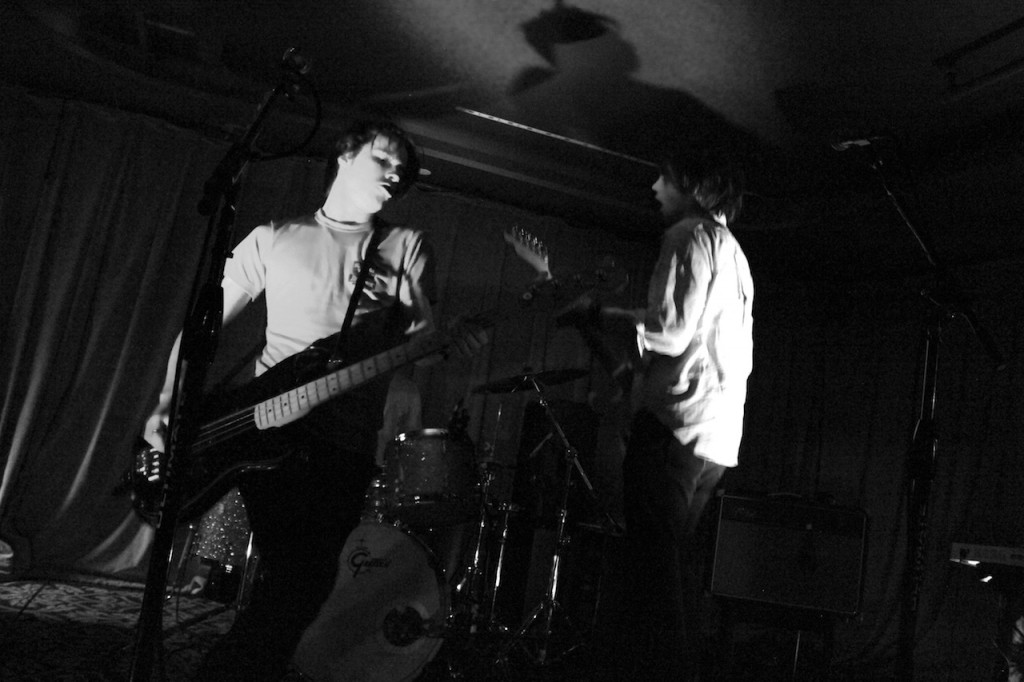 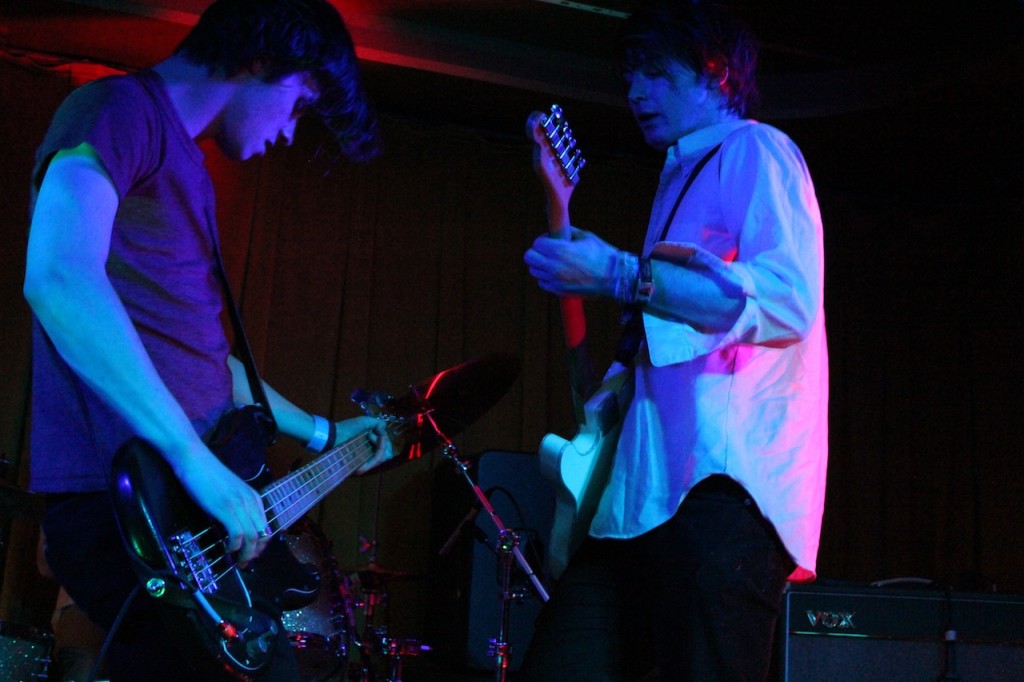 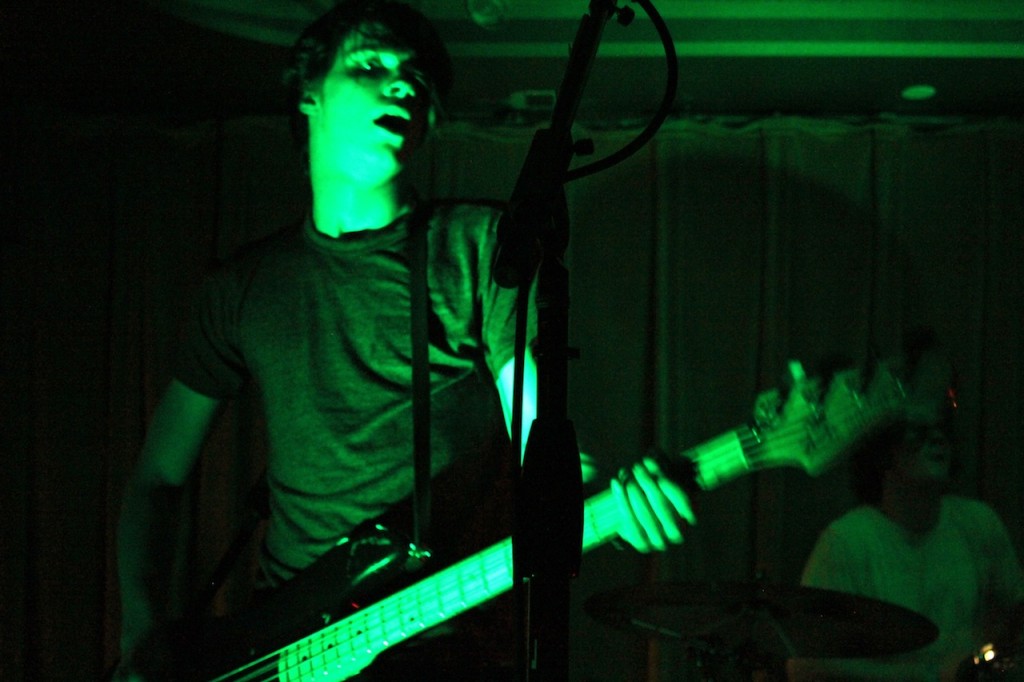 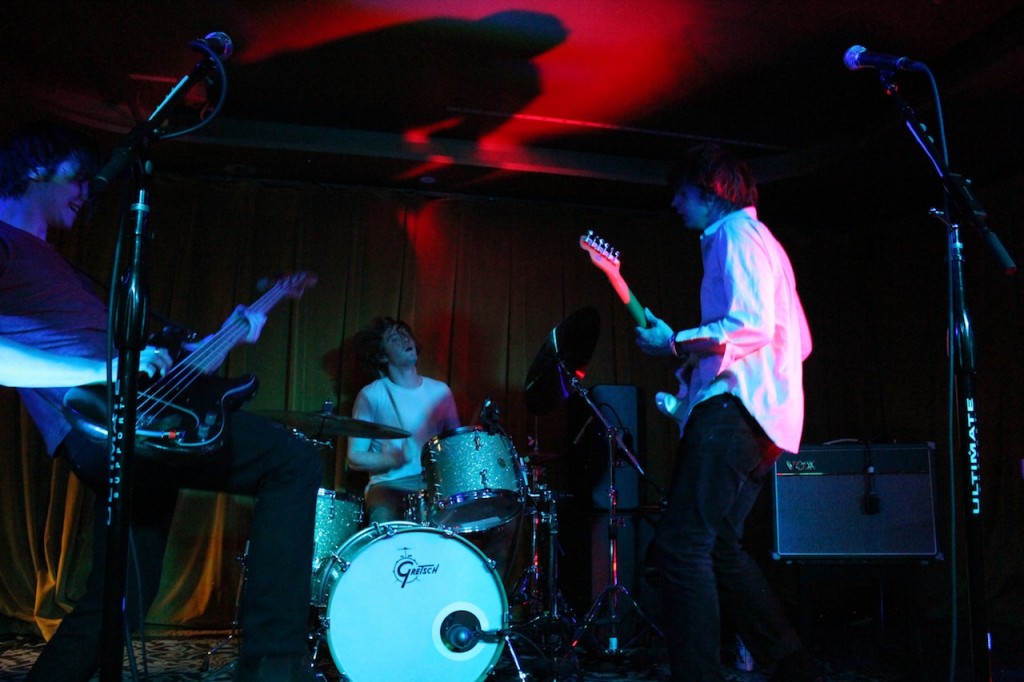 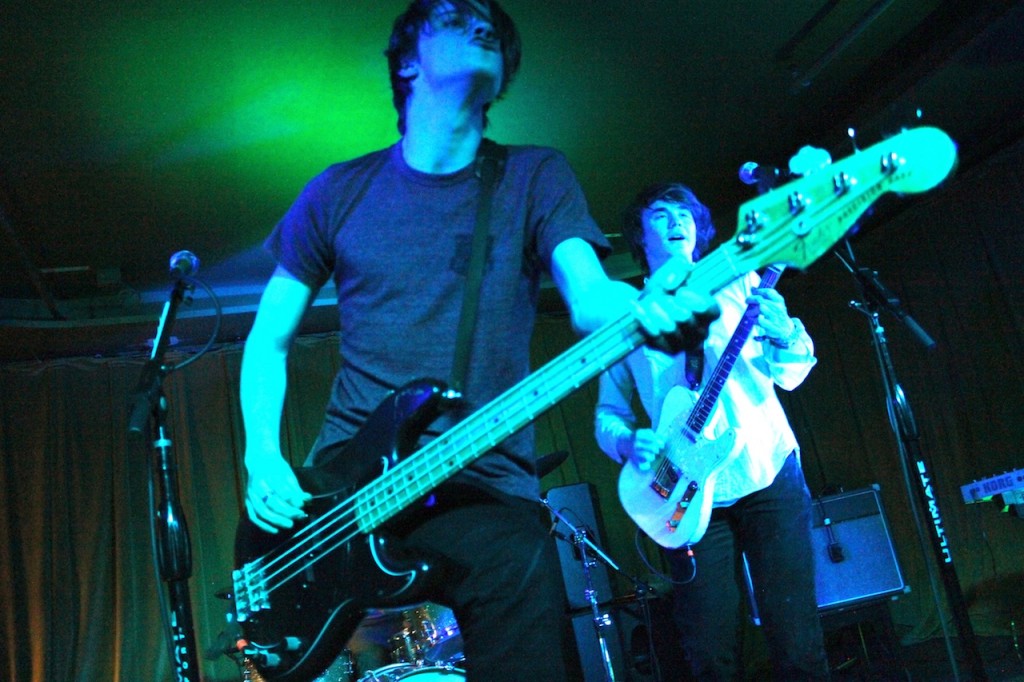 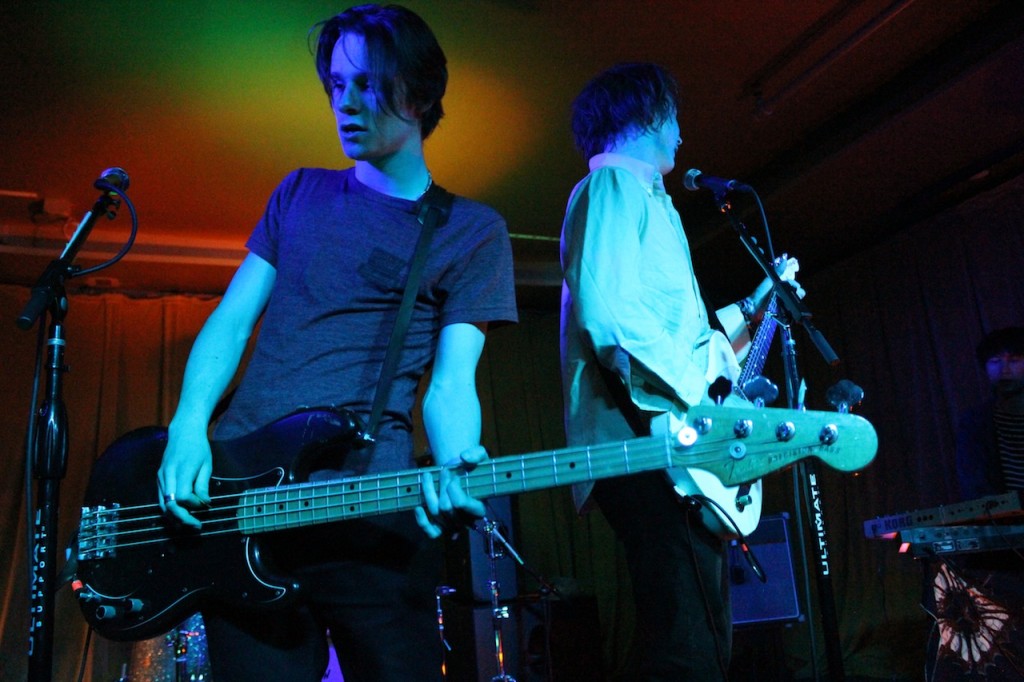 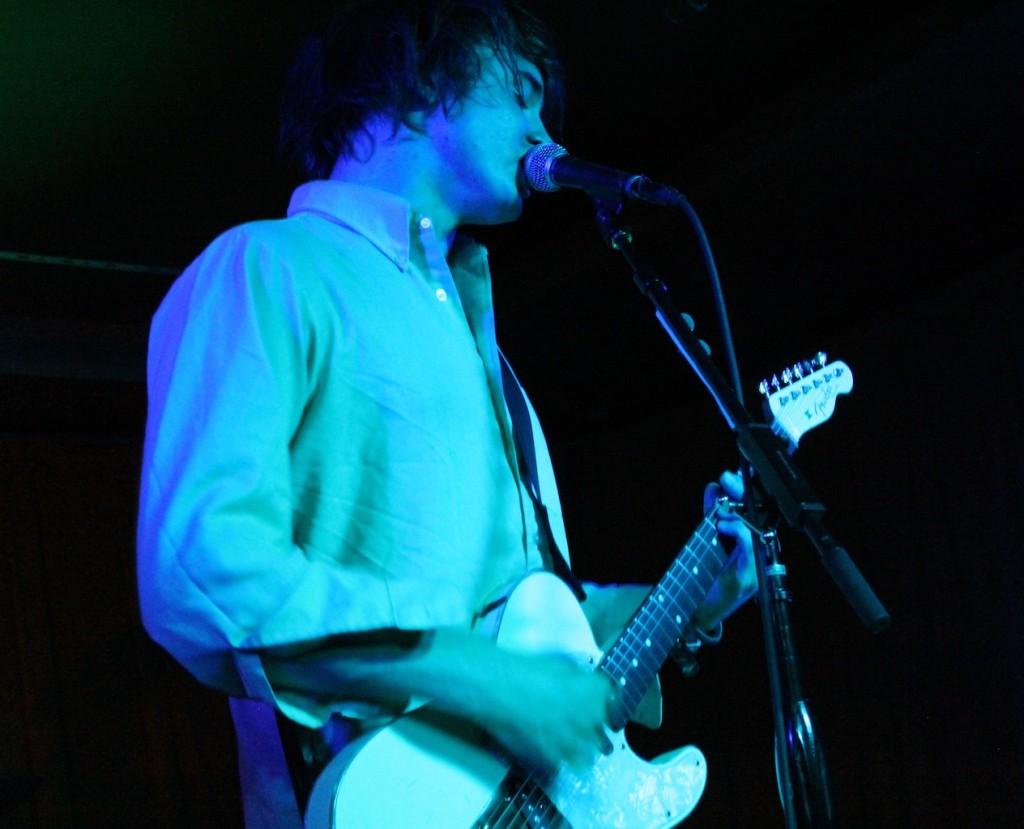 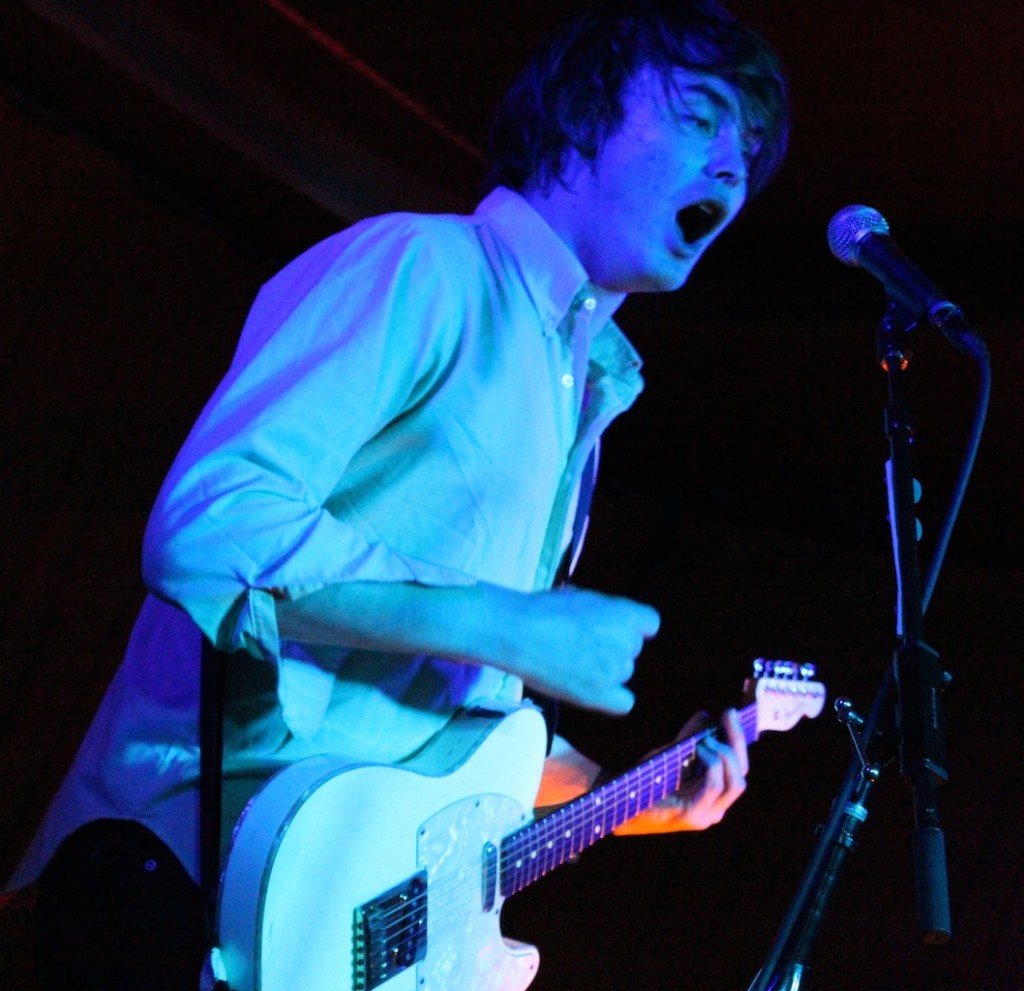 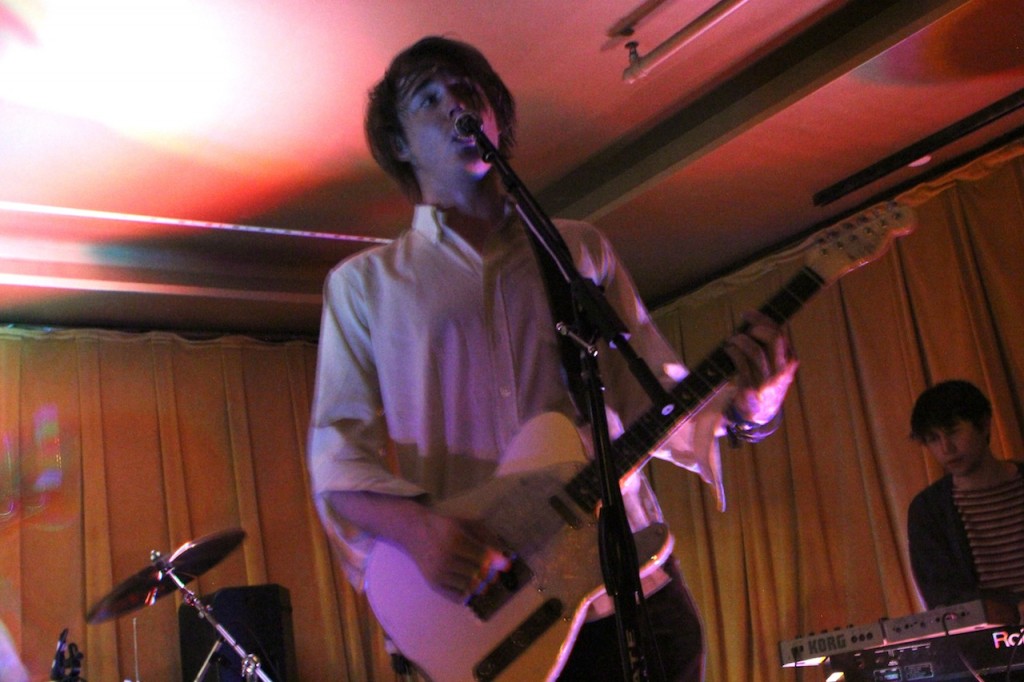 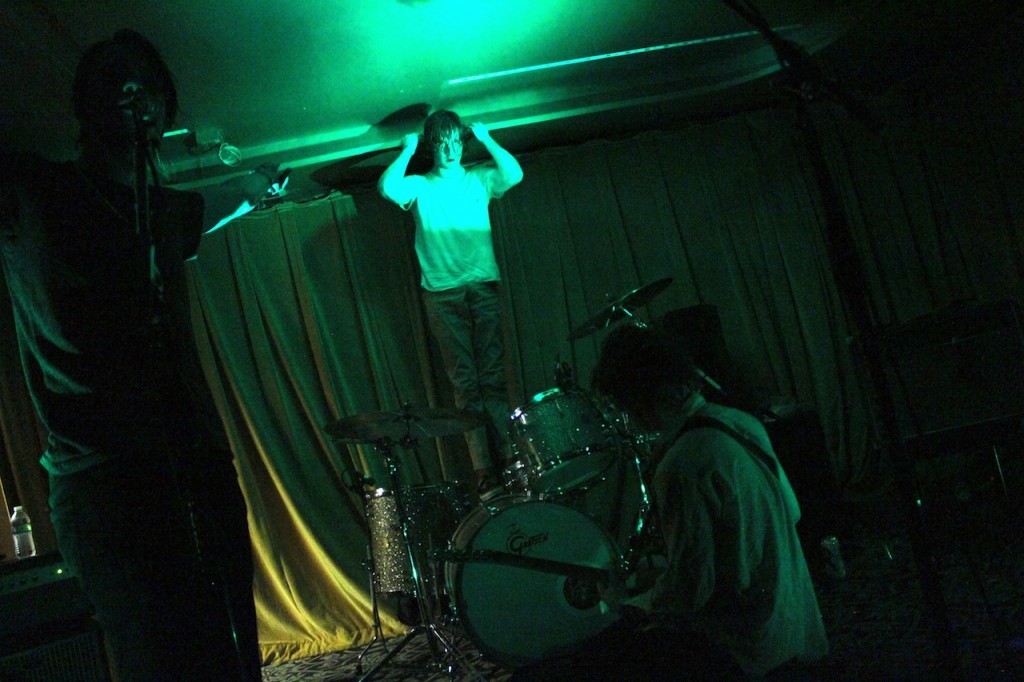