Jim James, an artist you may initially know from My Morning Jacket, released his debut solo album, Regions of Light and Sound of God, this year. To introduce fans to his new music, James embarked on a tour, which included an appearance on May 15th at Seattle’s Neptune Theatre. Photographer Tino Tran was there, and got some nicely-lit snaps. 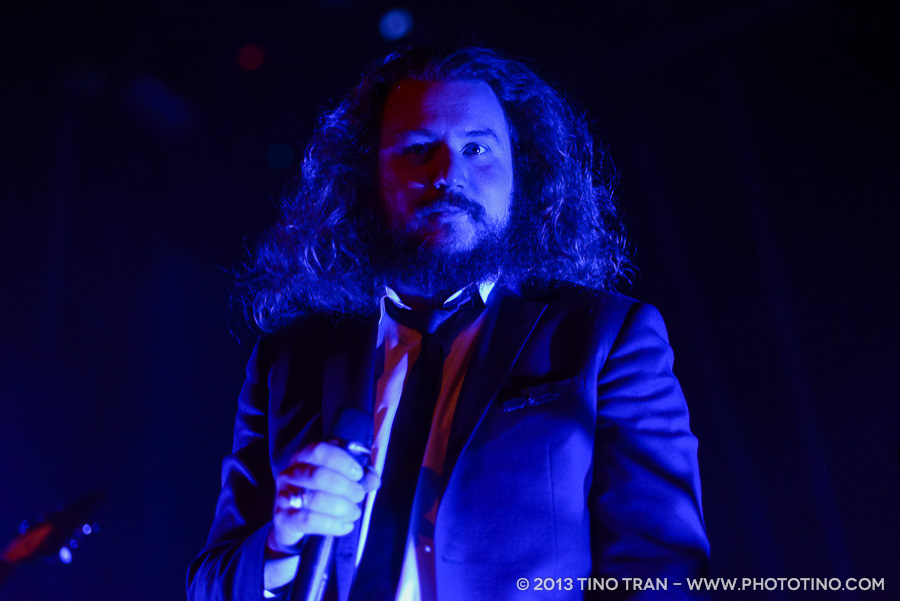 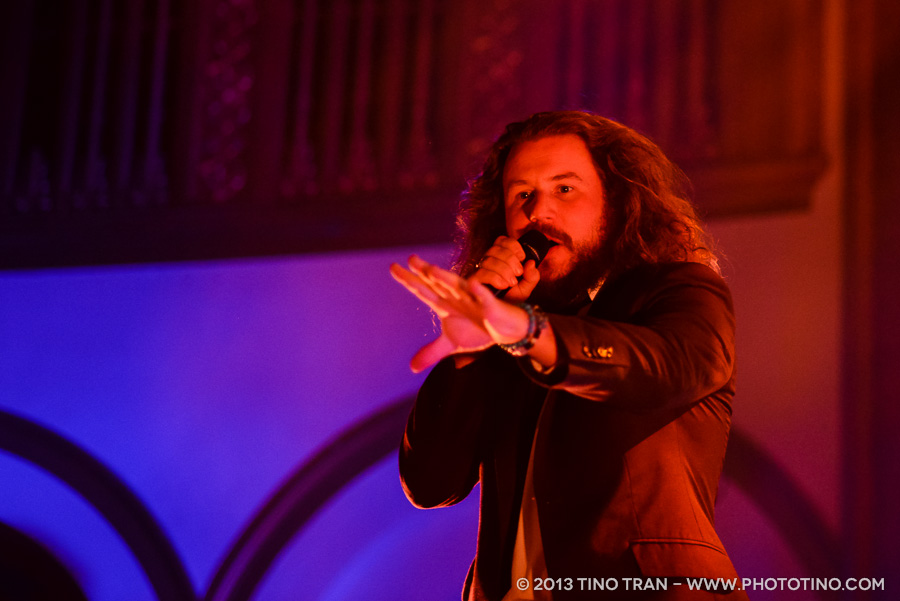 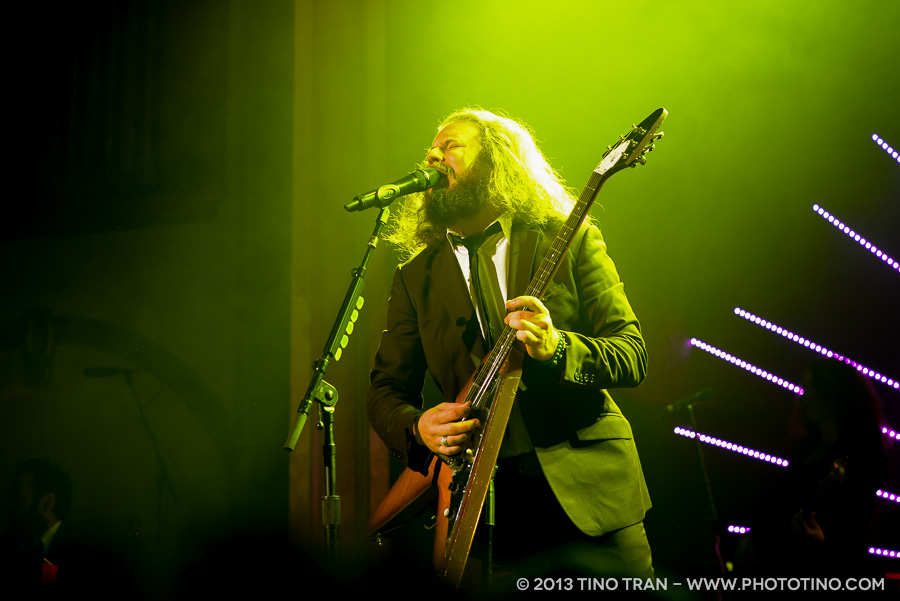 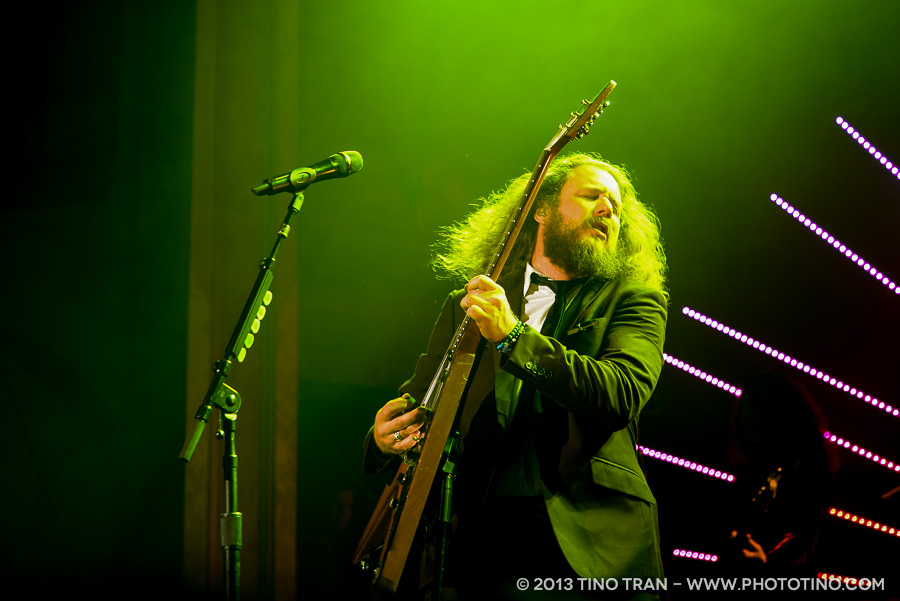 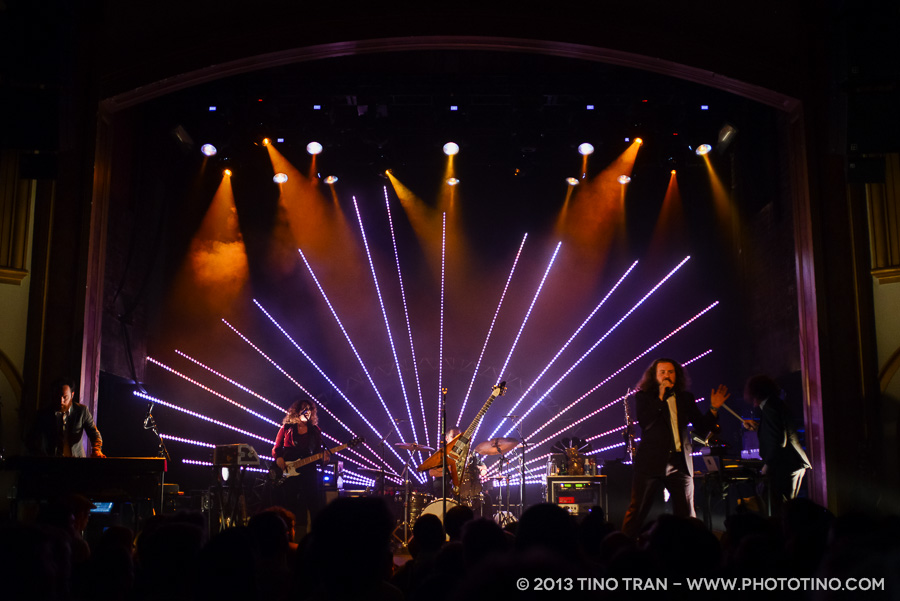 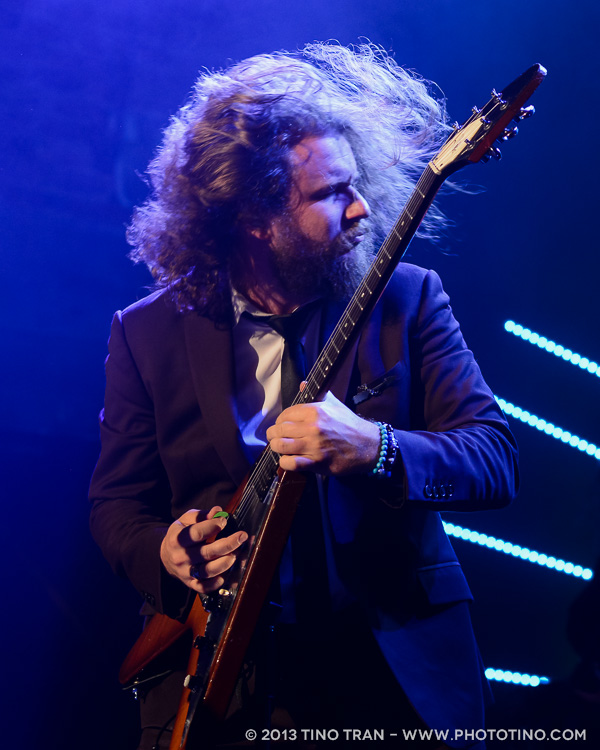 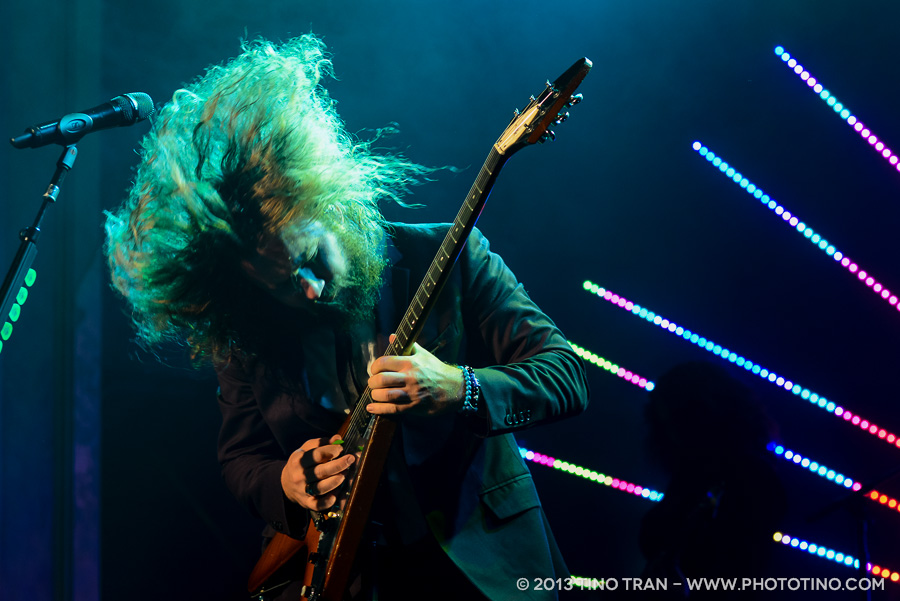 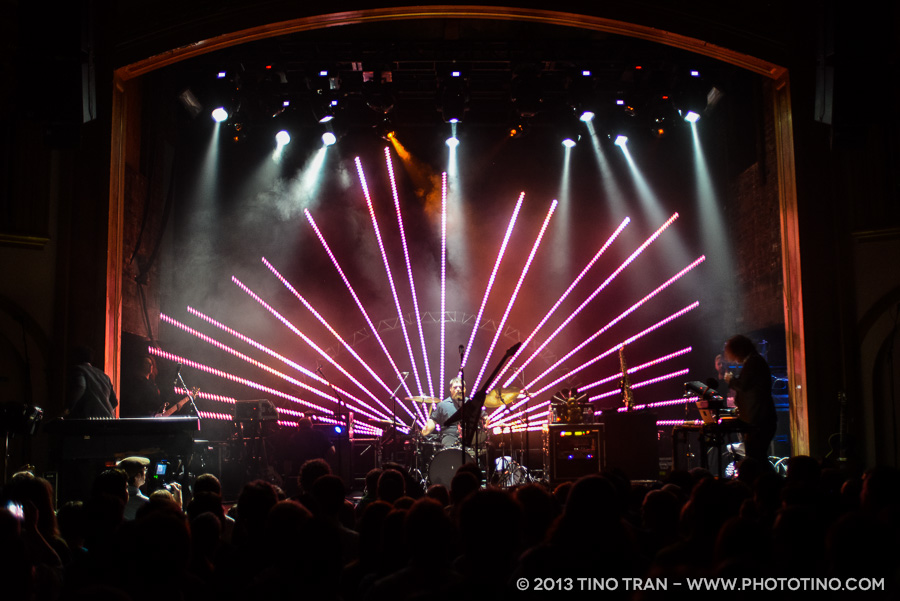 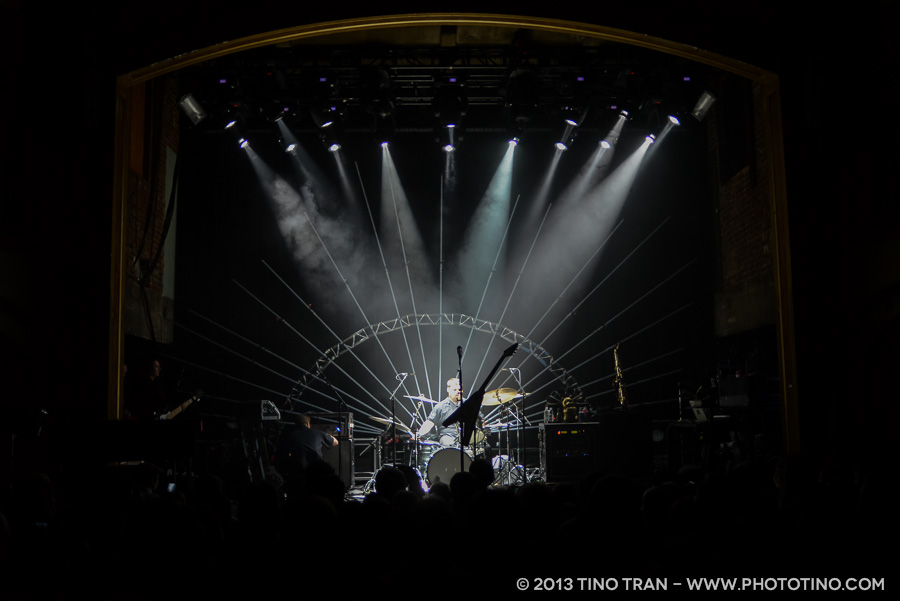 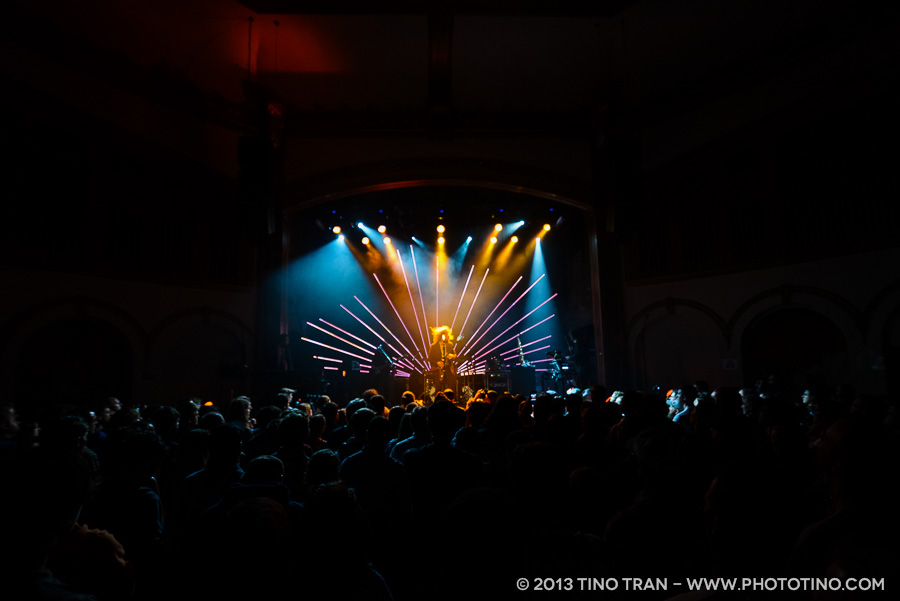 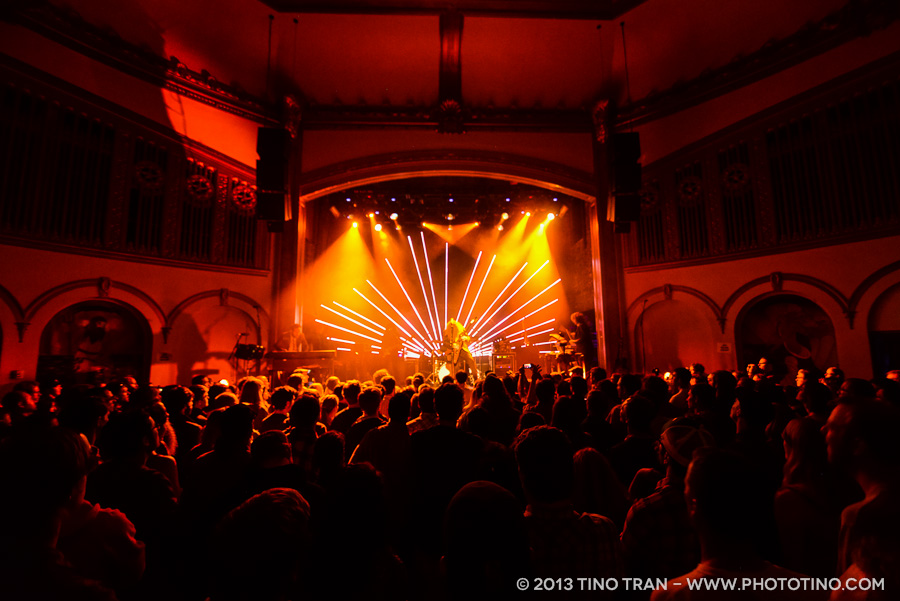 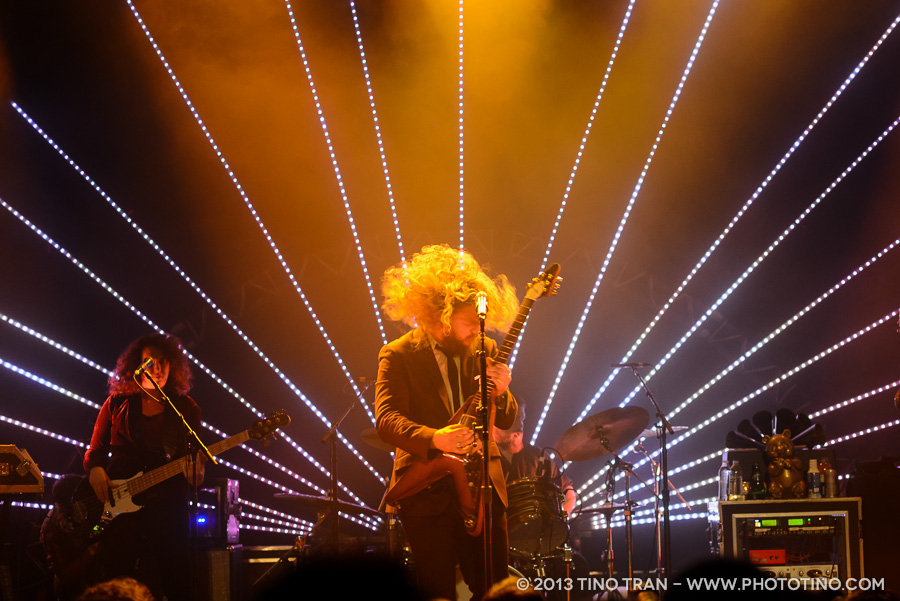