Jewel made a stop in Seattle last week during her nationwide Greatest Hits tour in support of her latest album with the same name. Her brother Atz Lee opened, followed by Steve Poltz. Jewel was a very interesting storyteller and told many stories about her experiences during the course of her 20+ year music career. Steve Poltz came out and they sang her hit “You Were Meant For Me,” which they co-wrote while she was living in San Diego. Her father Atz Kilcher began the encore with a solo and was joined by Jewel for a few songs, with the last being one that they yodeled together. 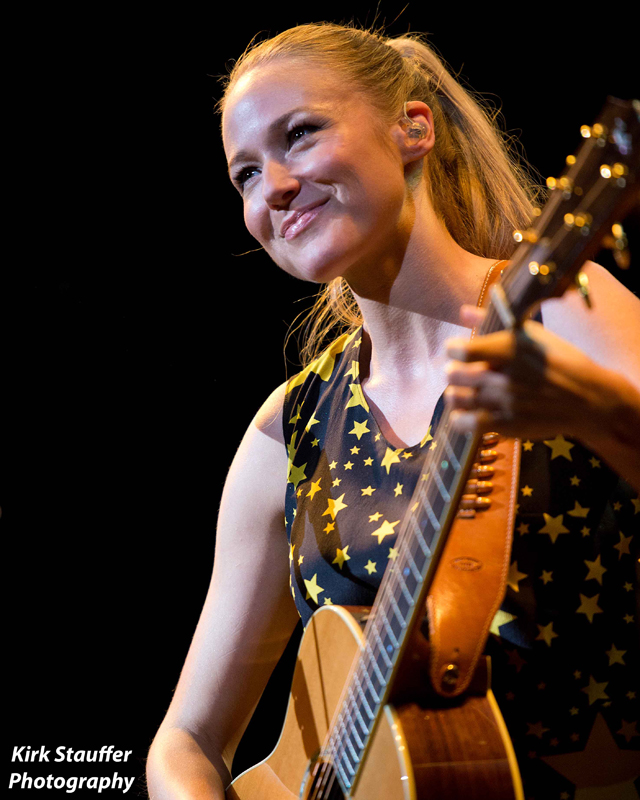 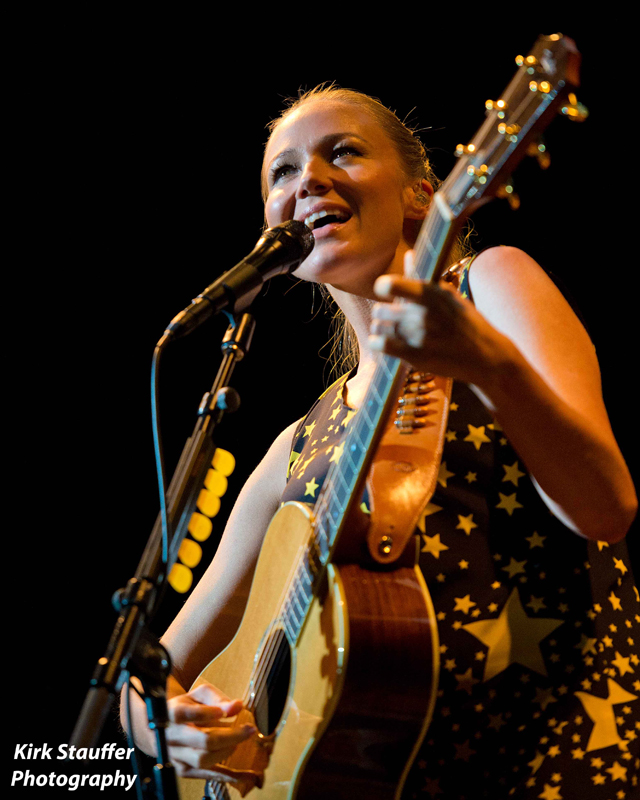 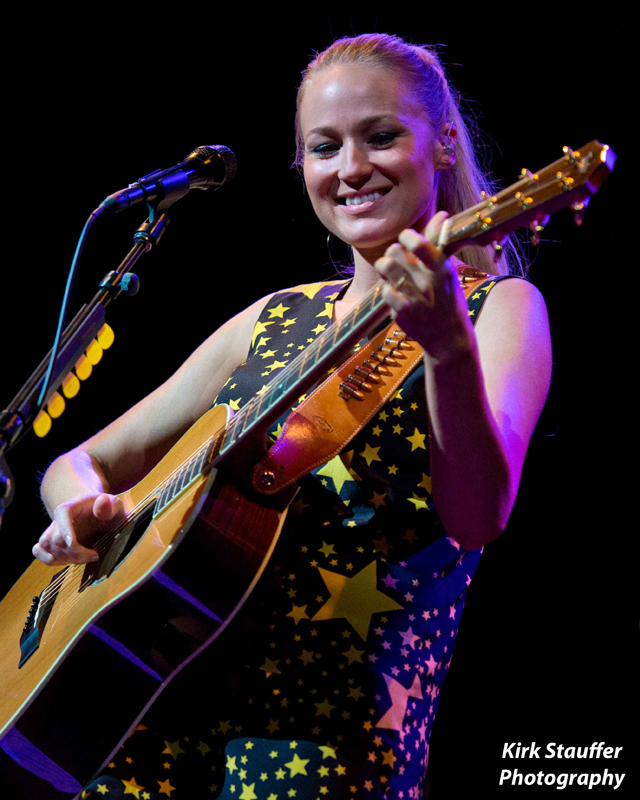 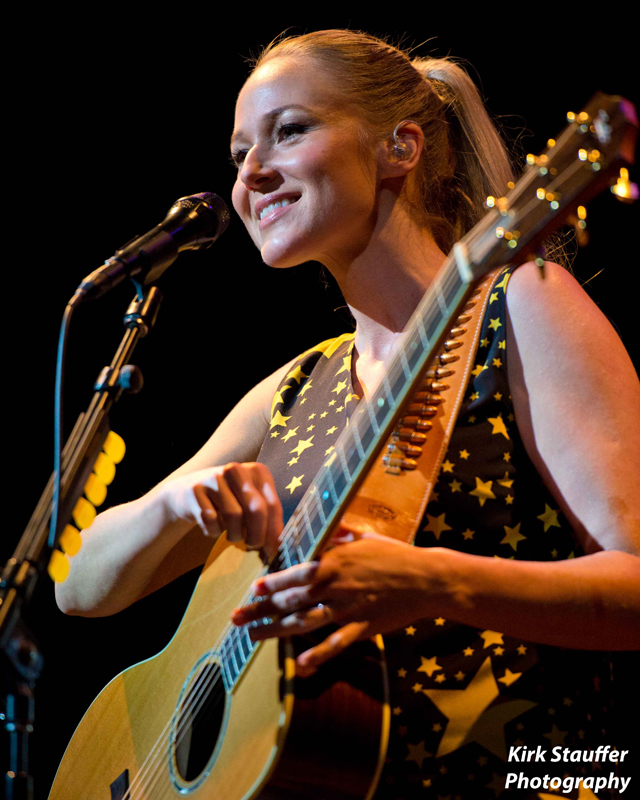 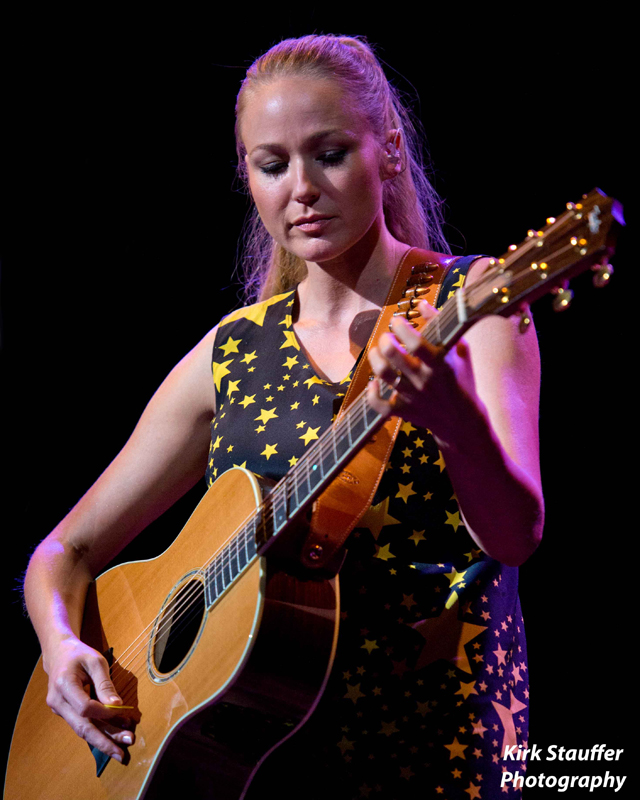 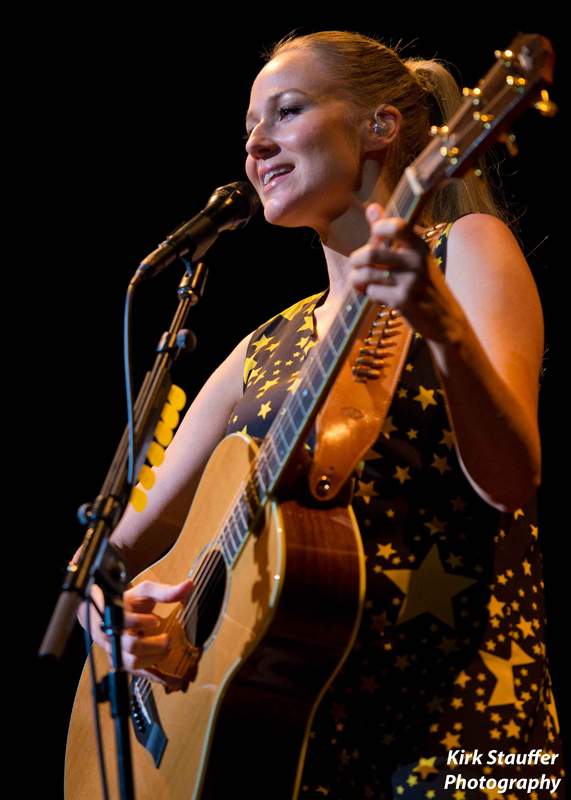 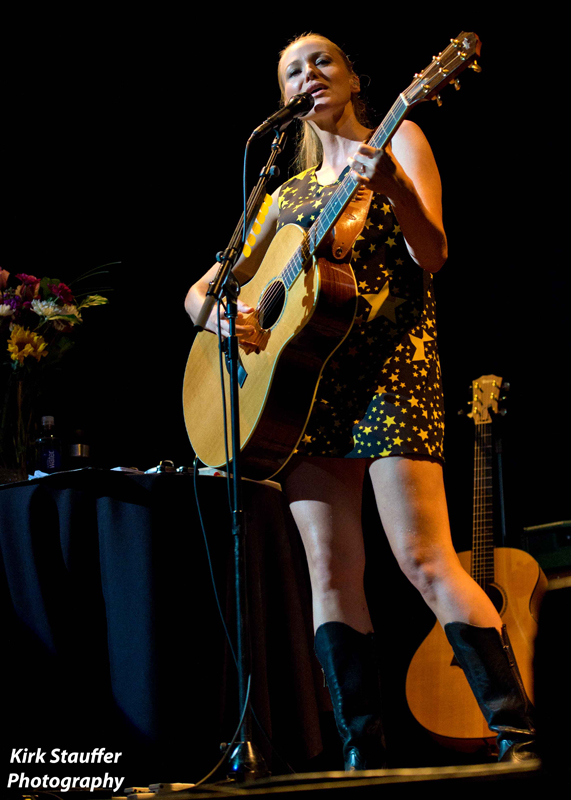 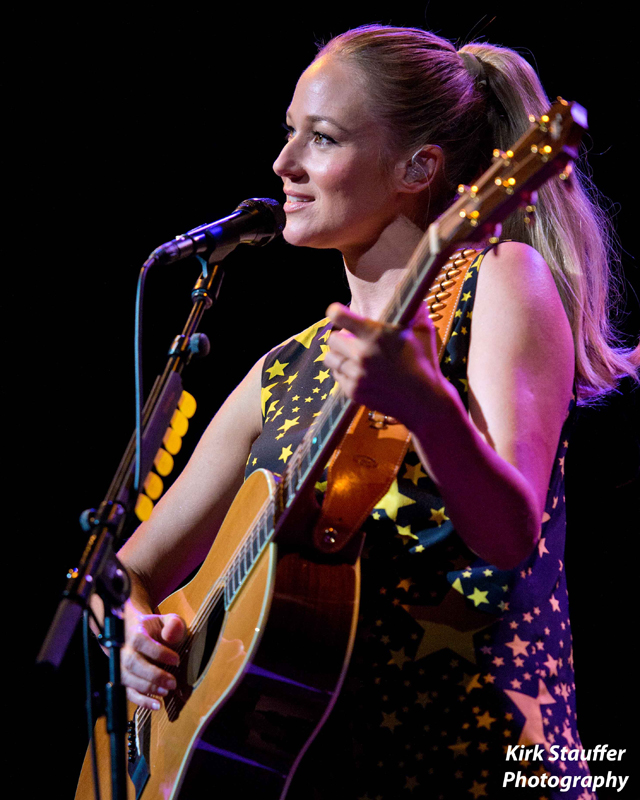 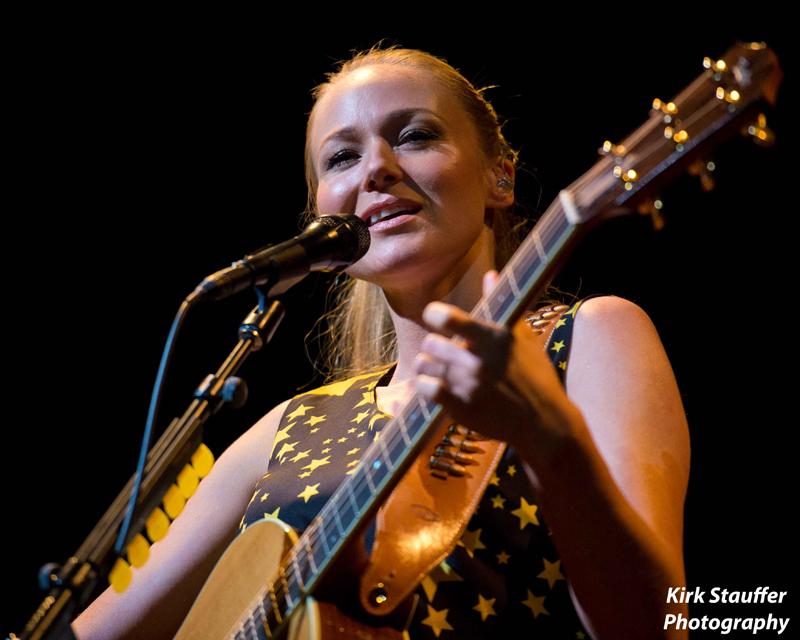 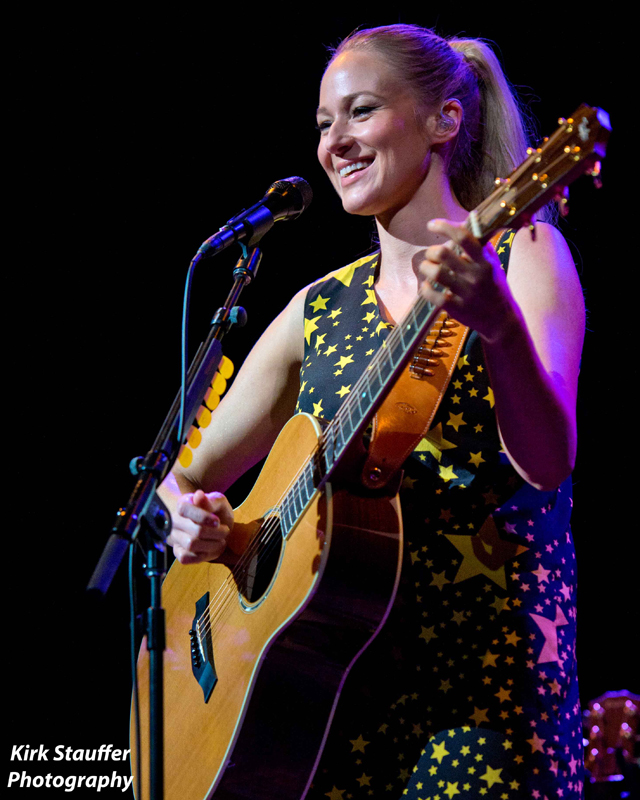 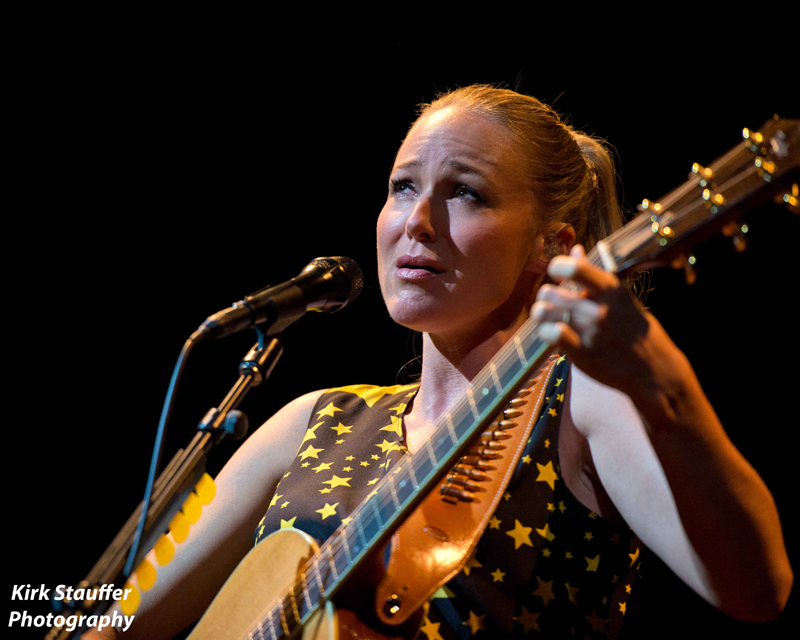 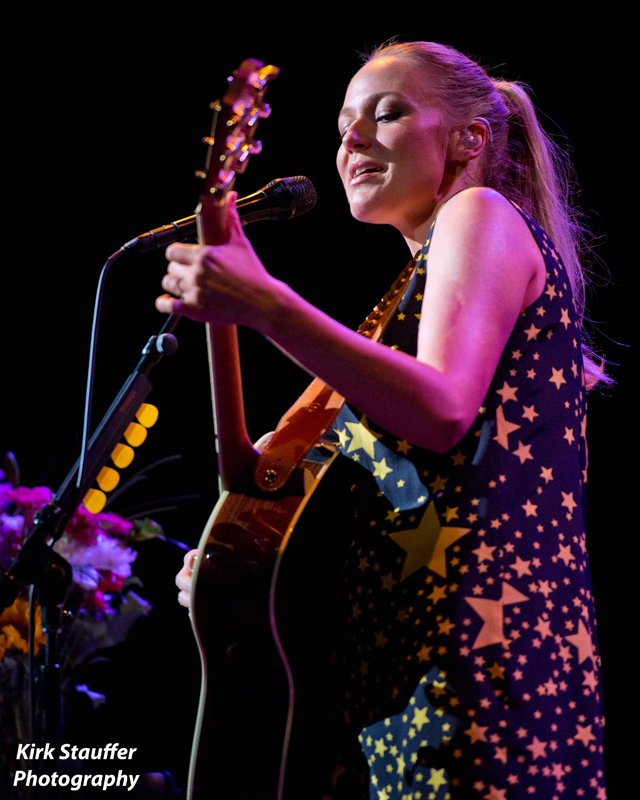 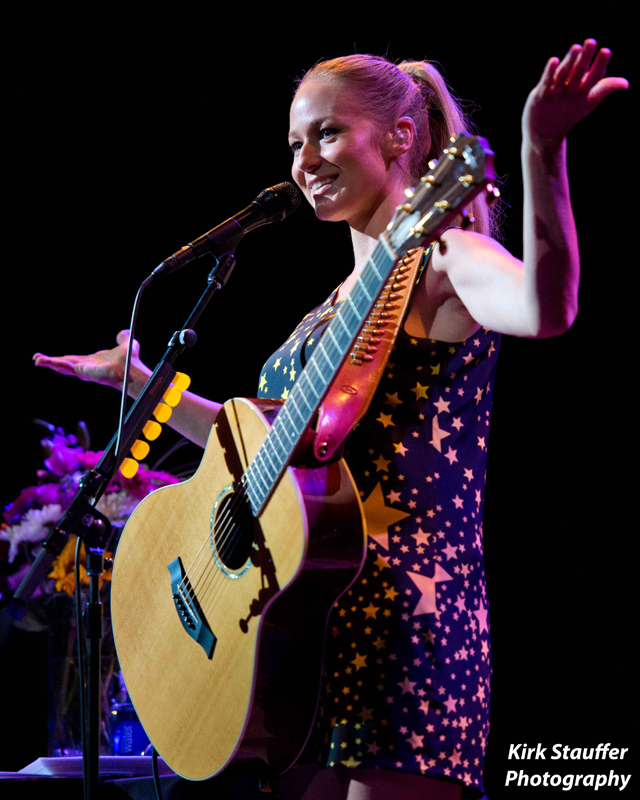 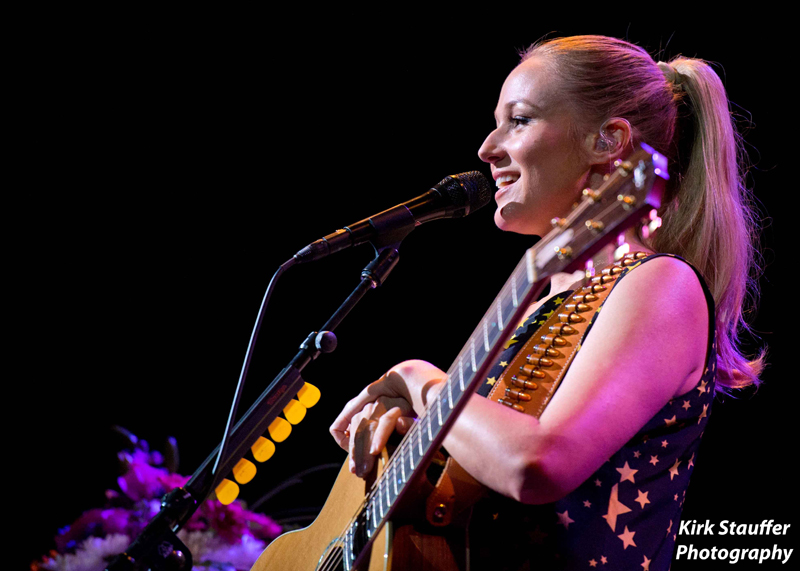 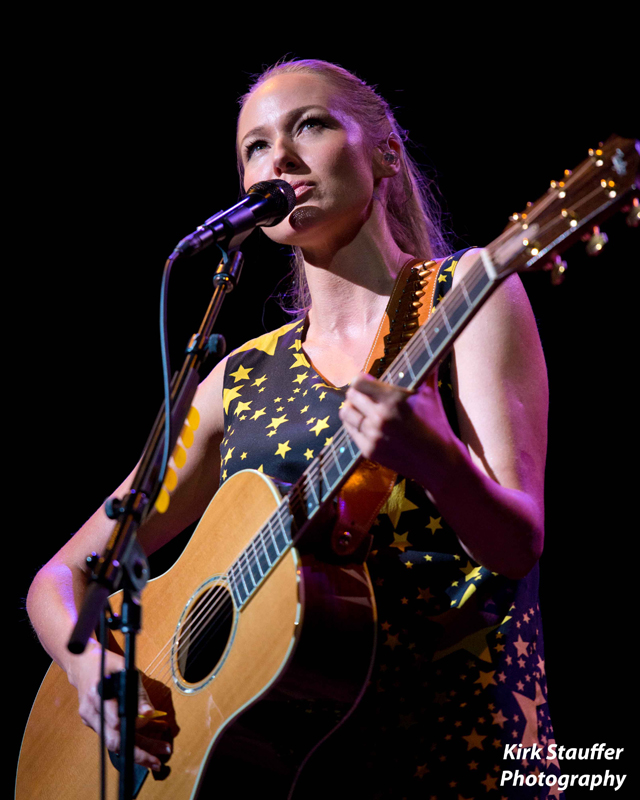 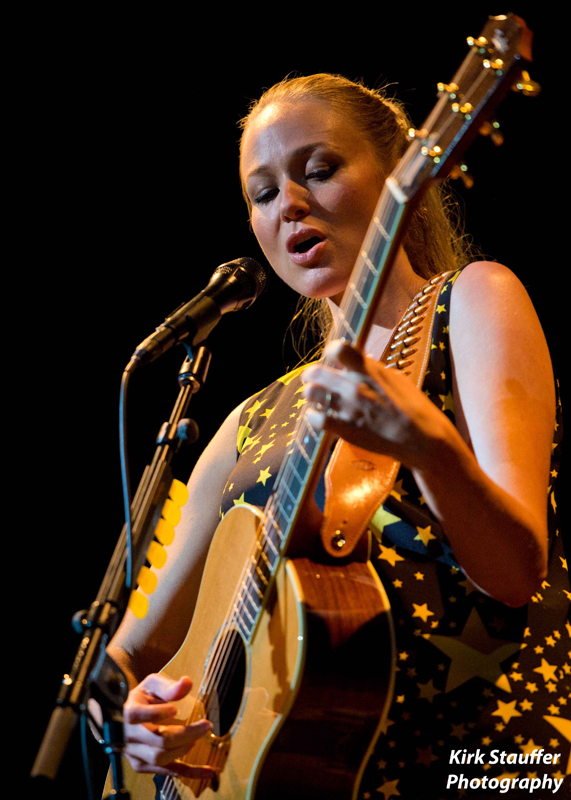 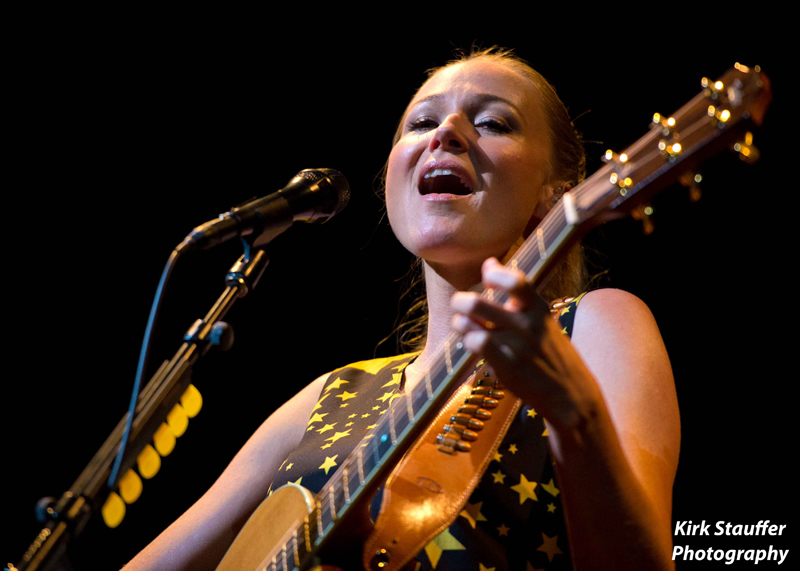 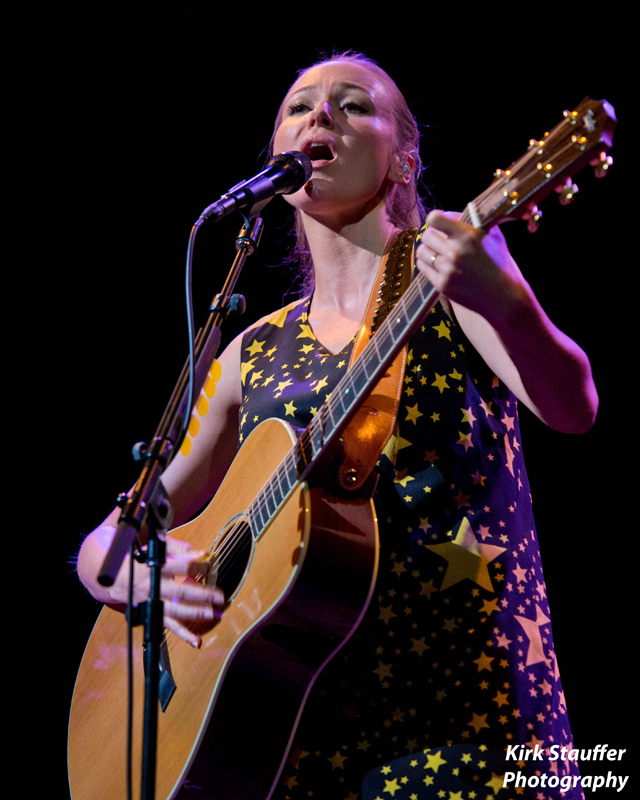 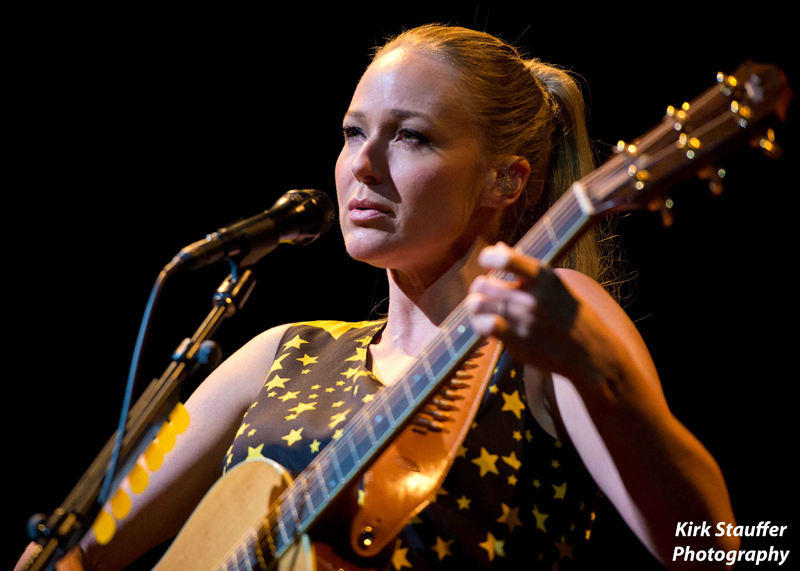 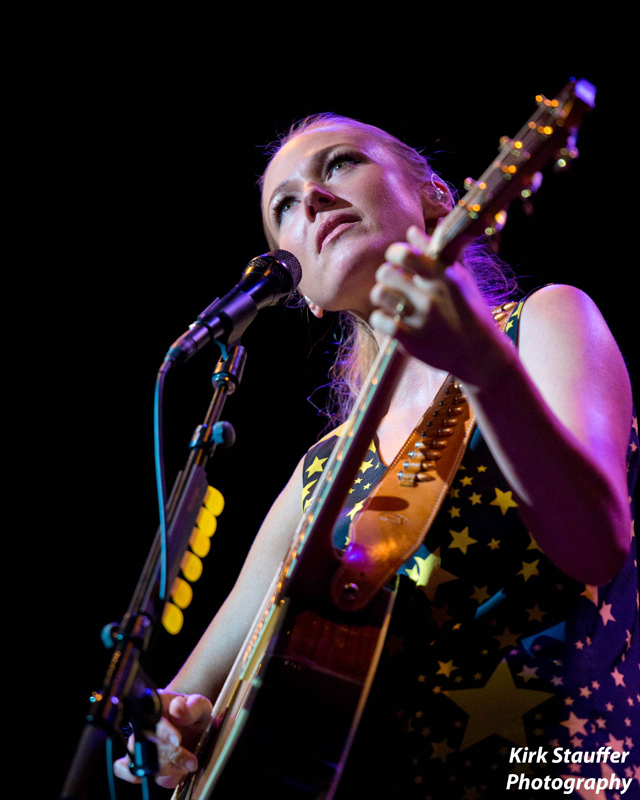 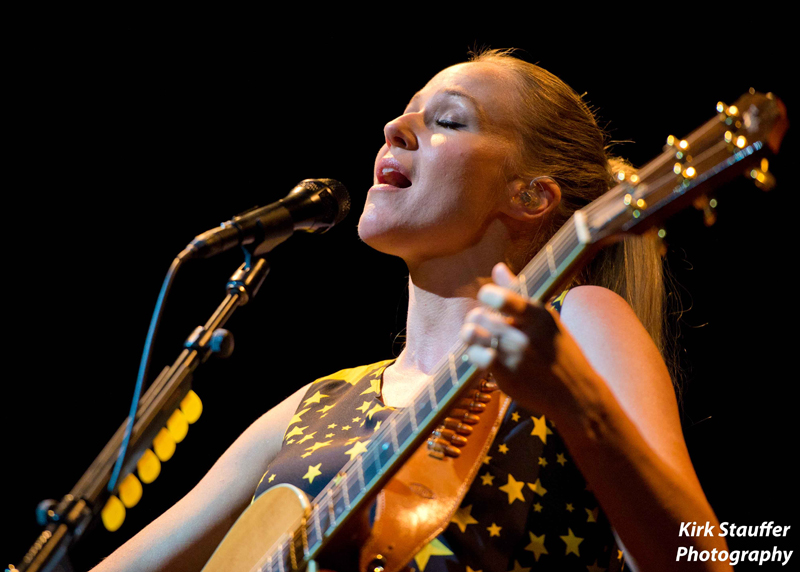 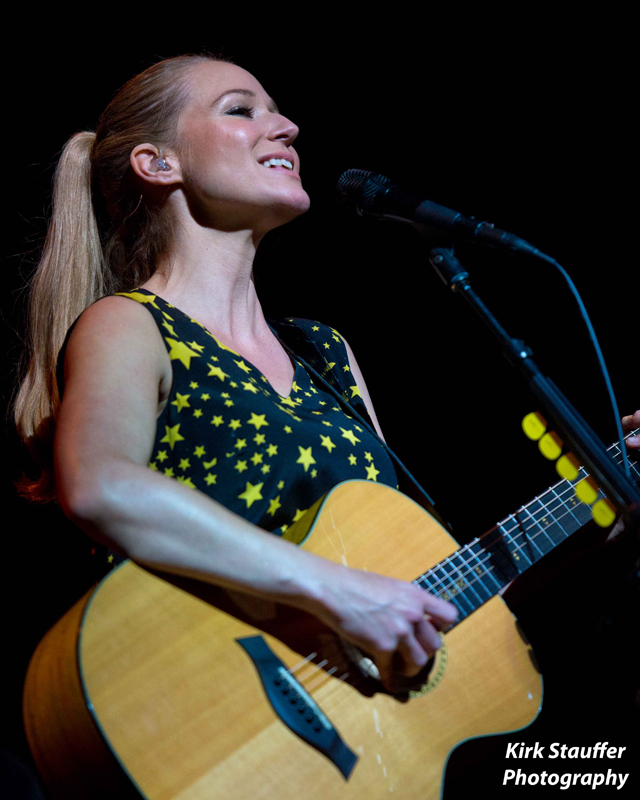 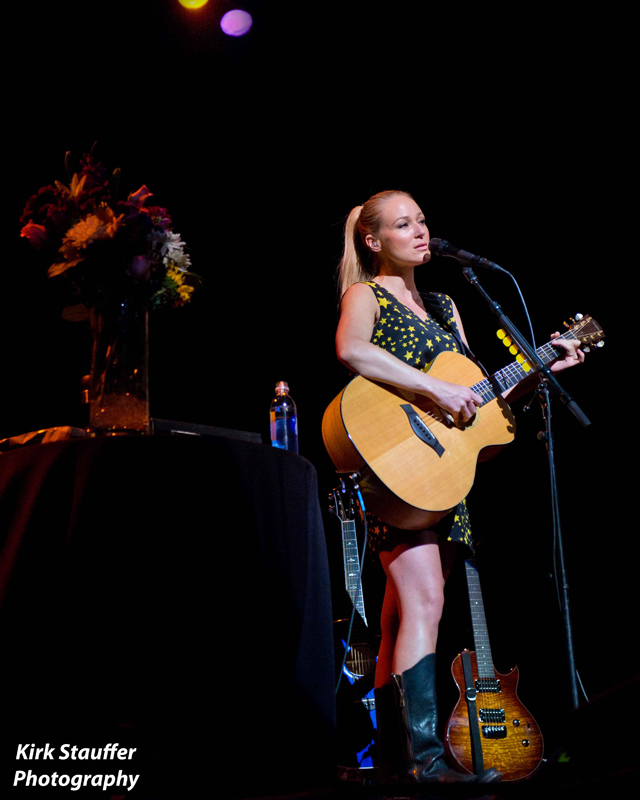 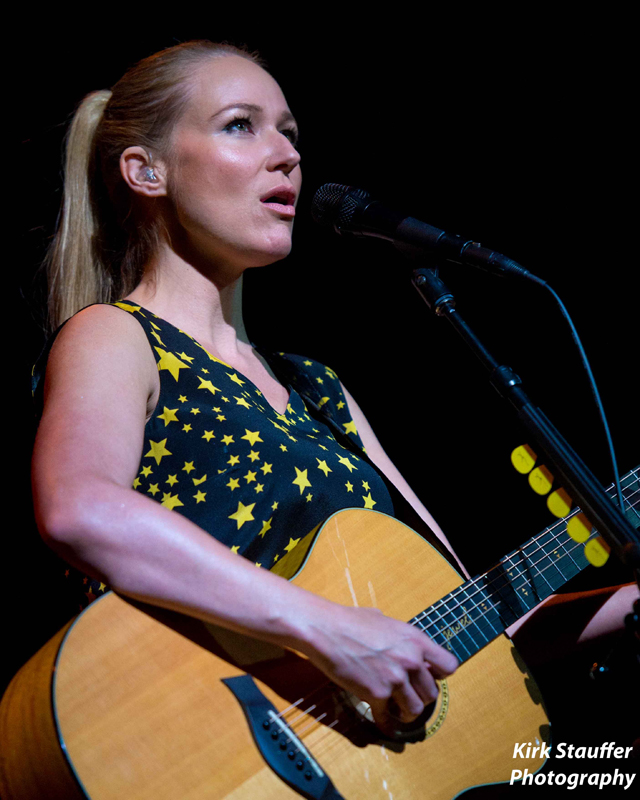 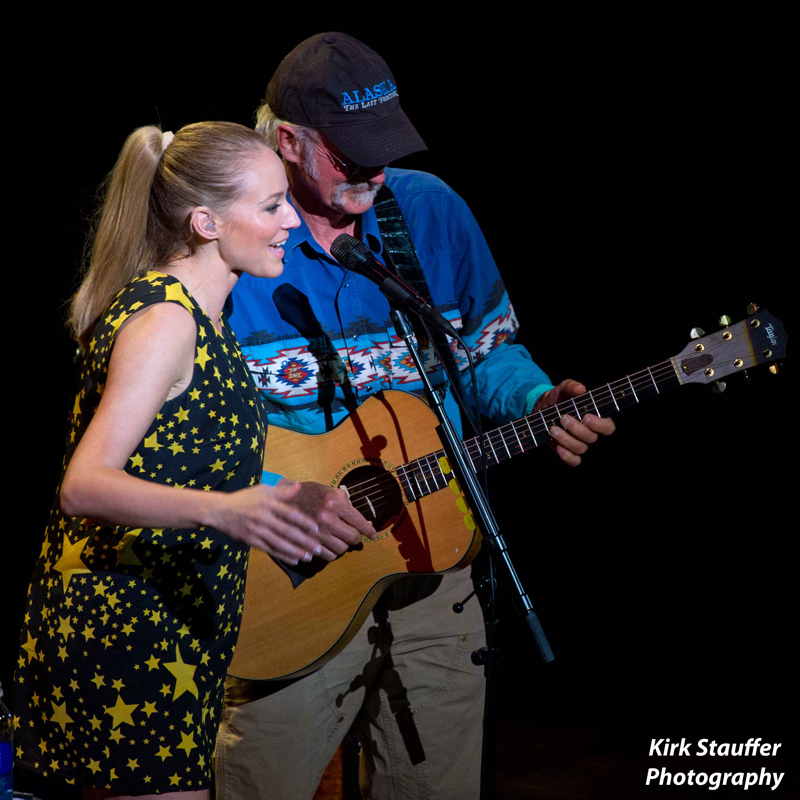 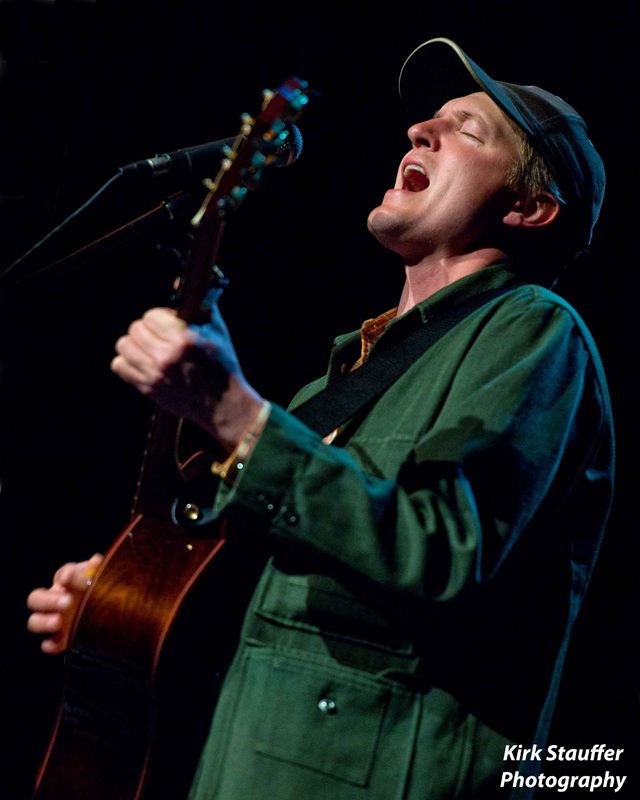 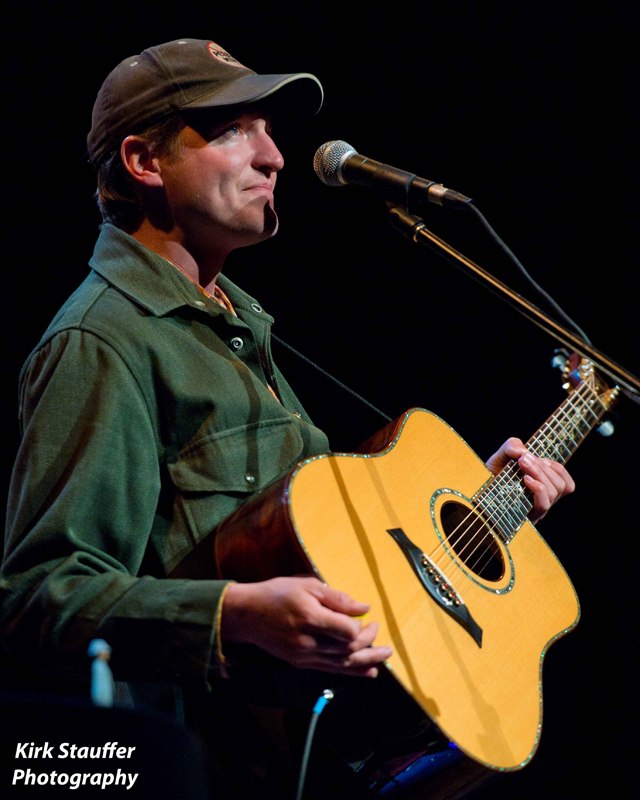 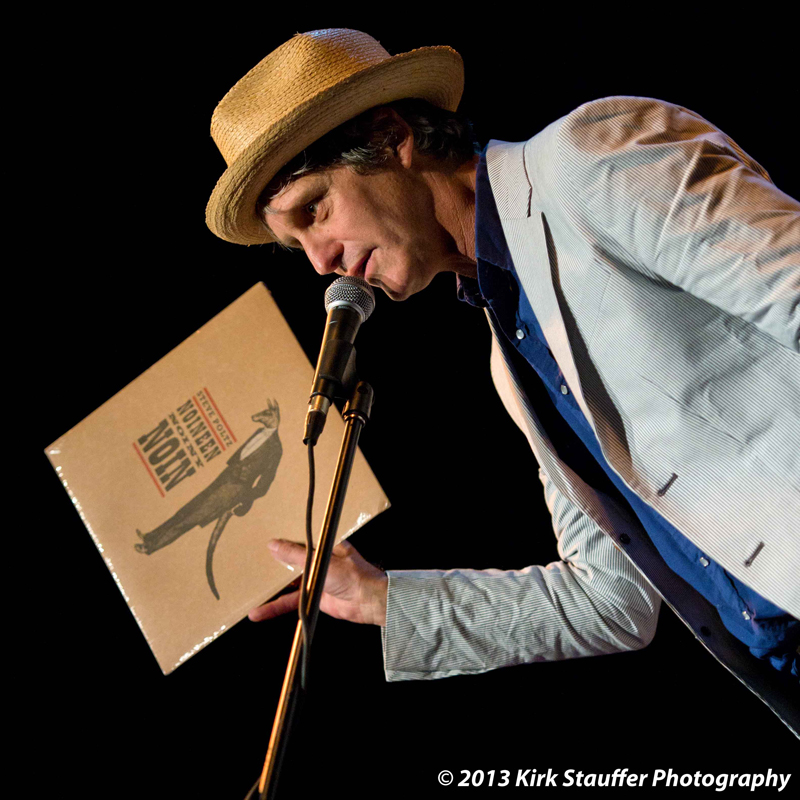 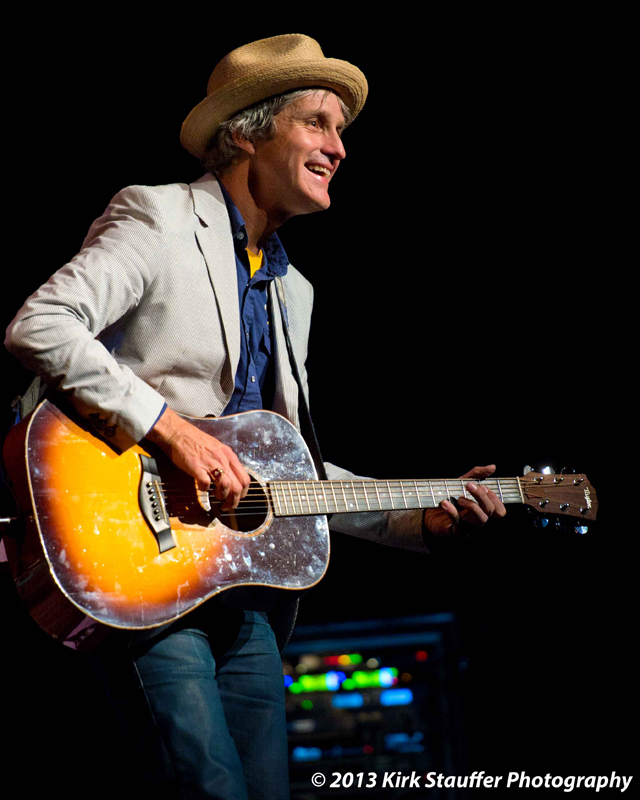