Canadian Grimes and rapper Killer Mike were just two of the many artists who entertained outdoor audiences on the third day of Sasquatch! Festival. Photos by Abby Williamson show us what they, and other acts, brought to the festival’s stages. 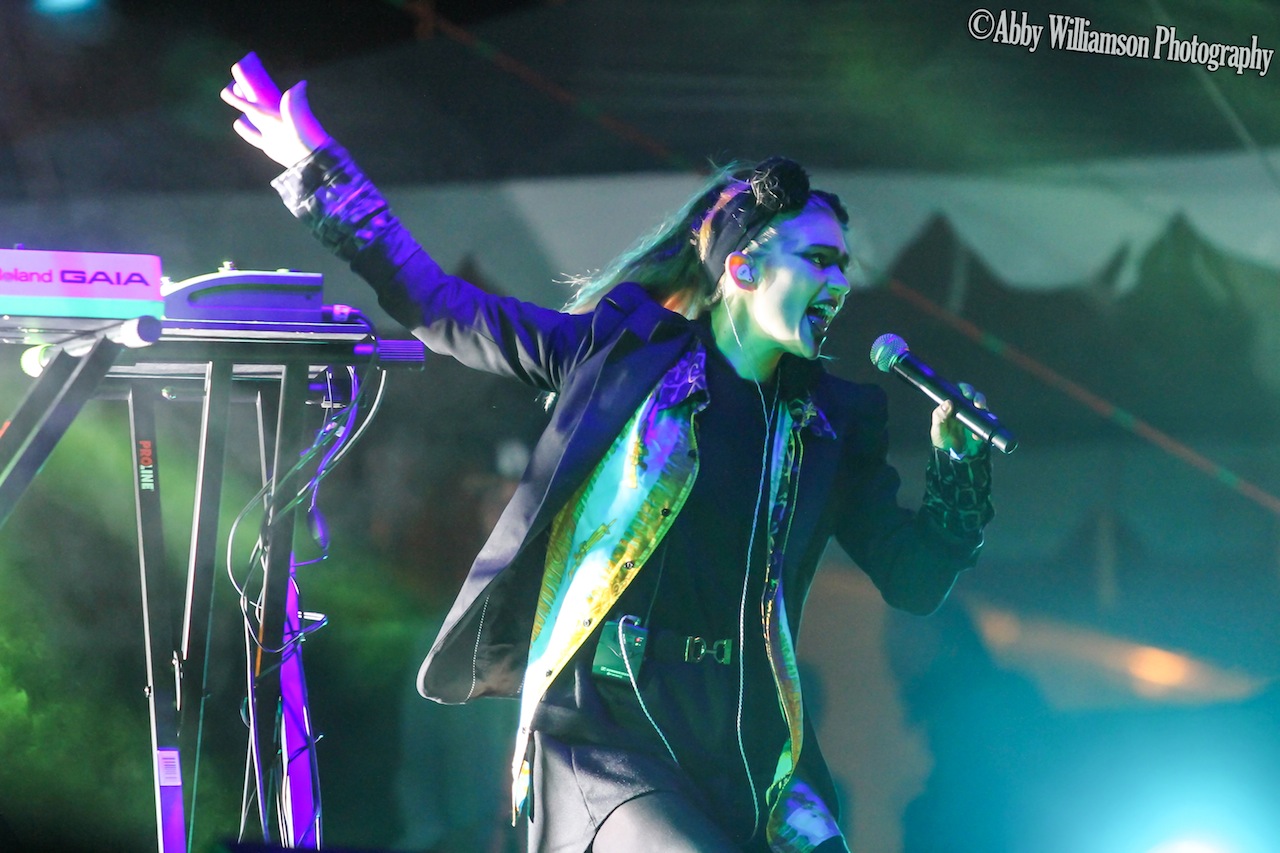 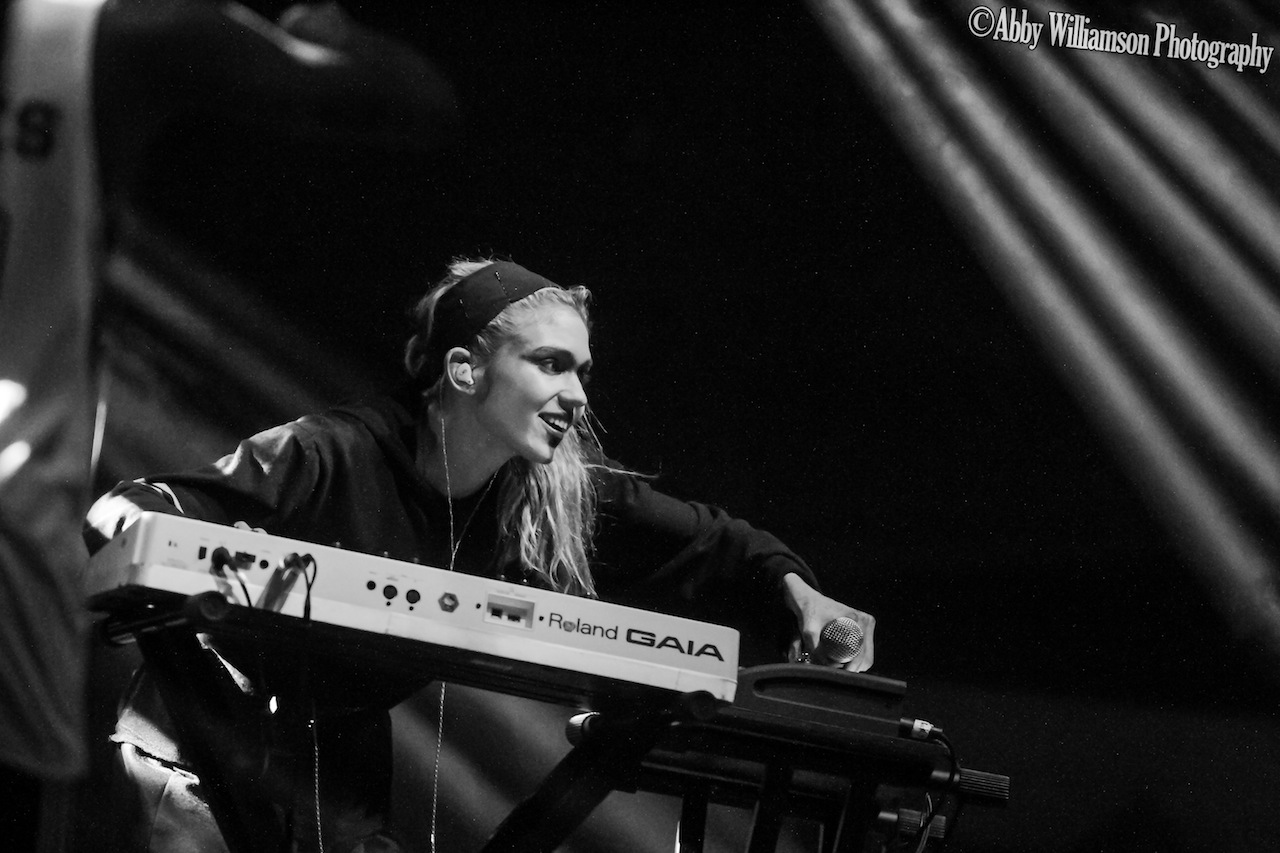 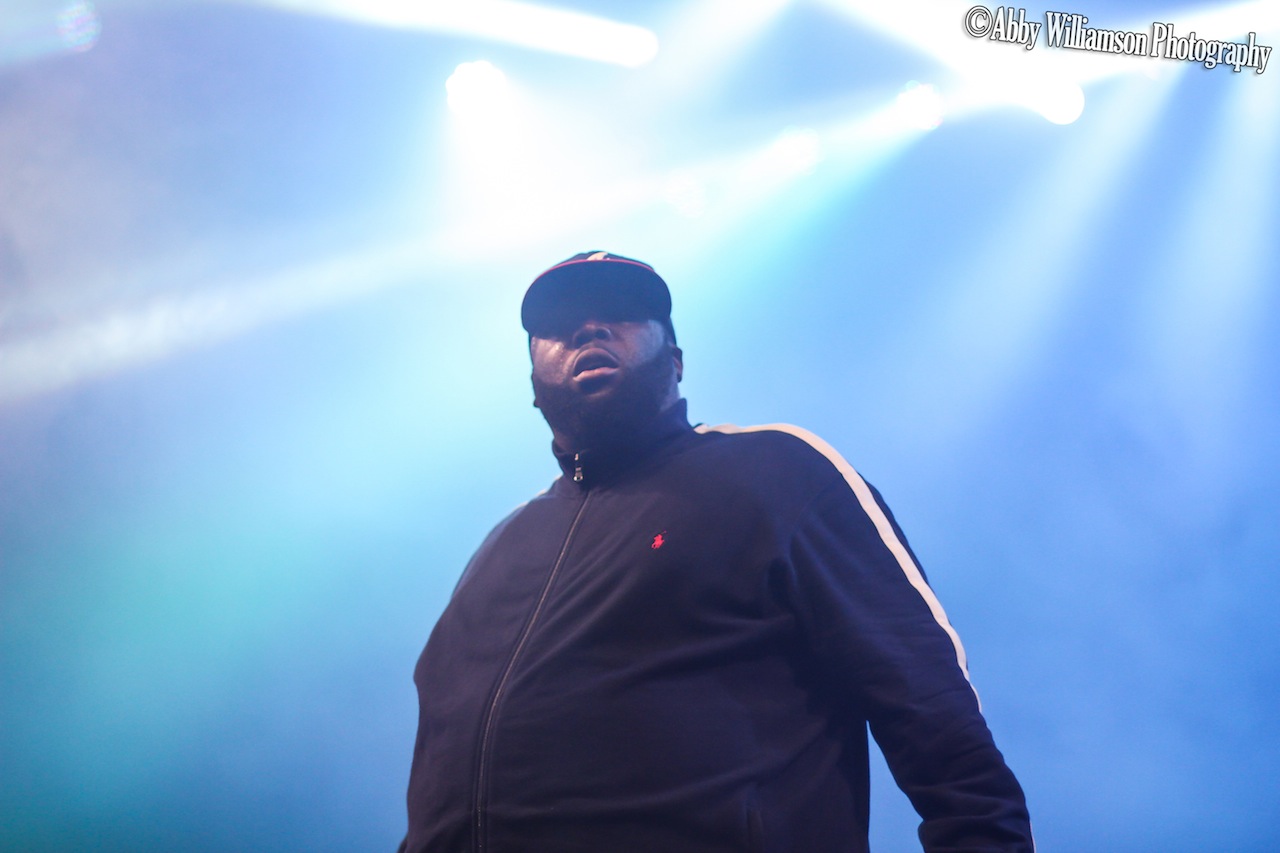 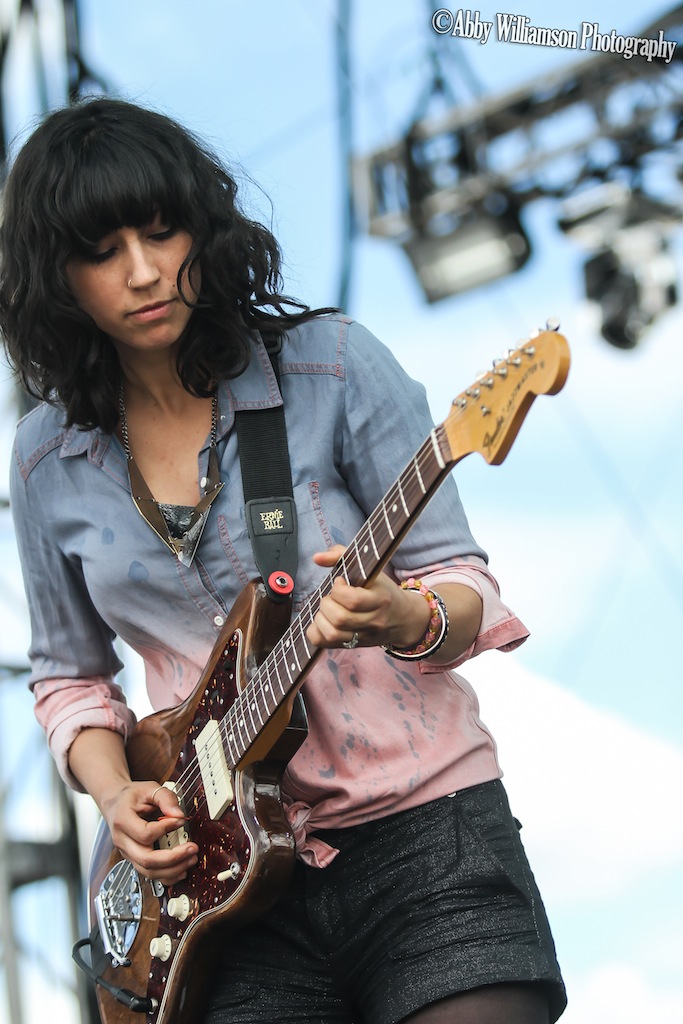 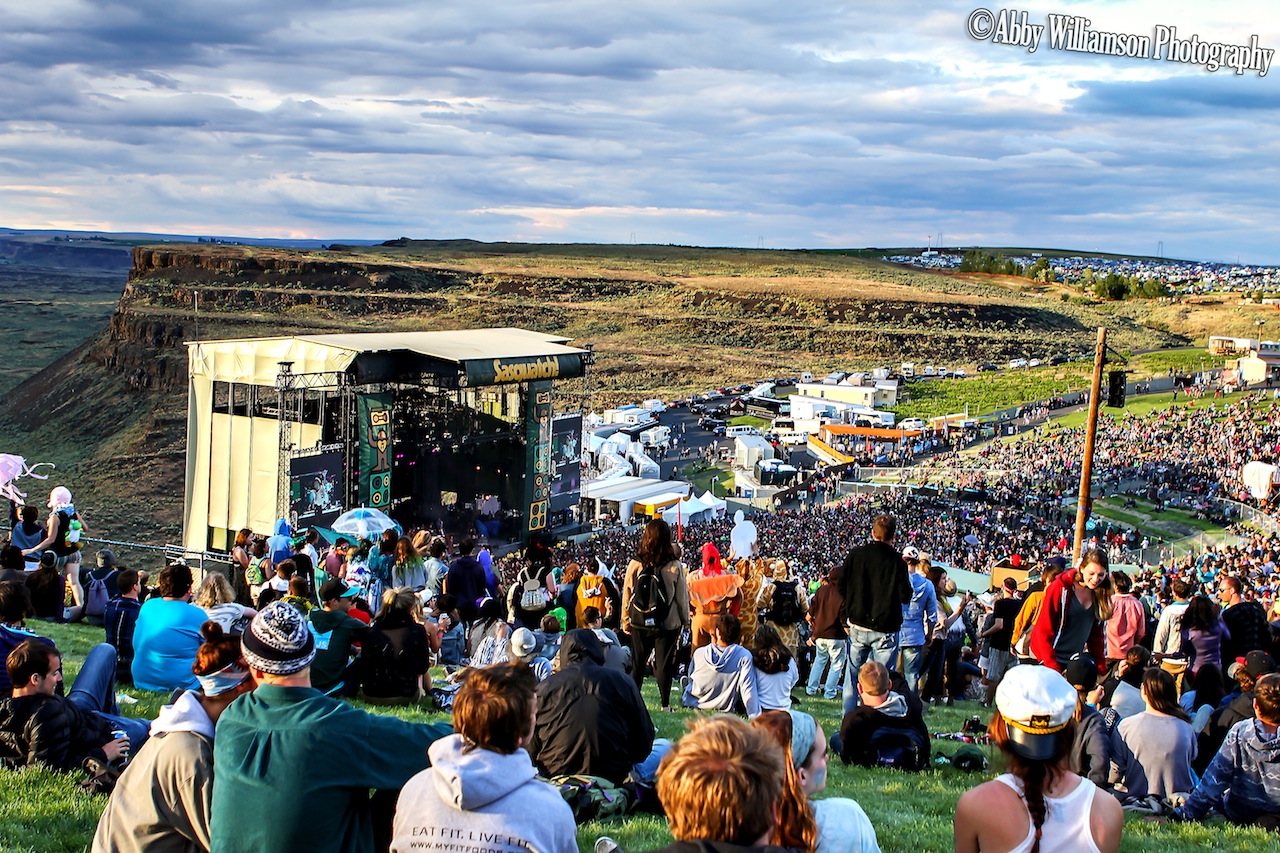 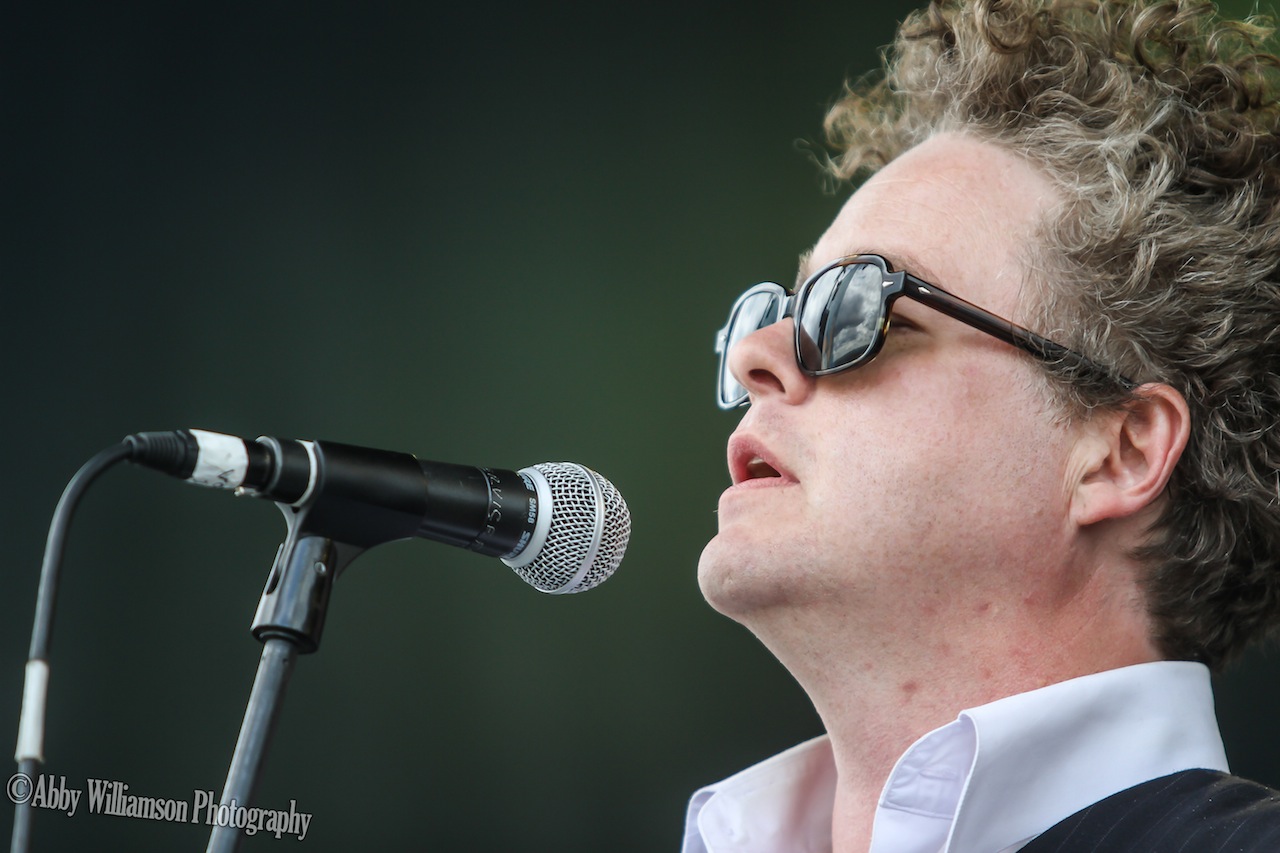 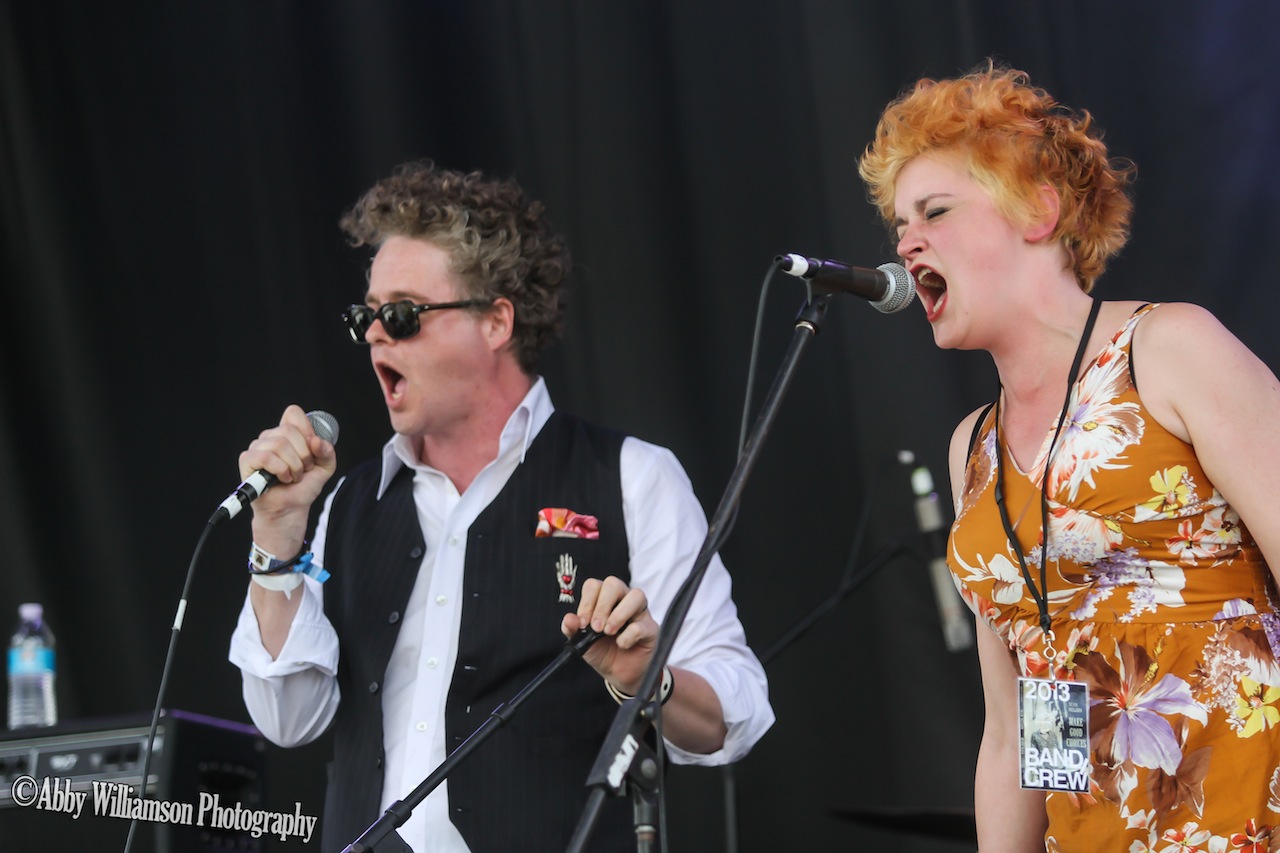 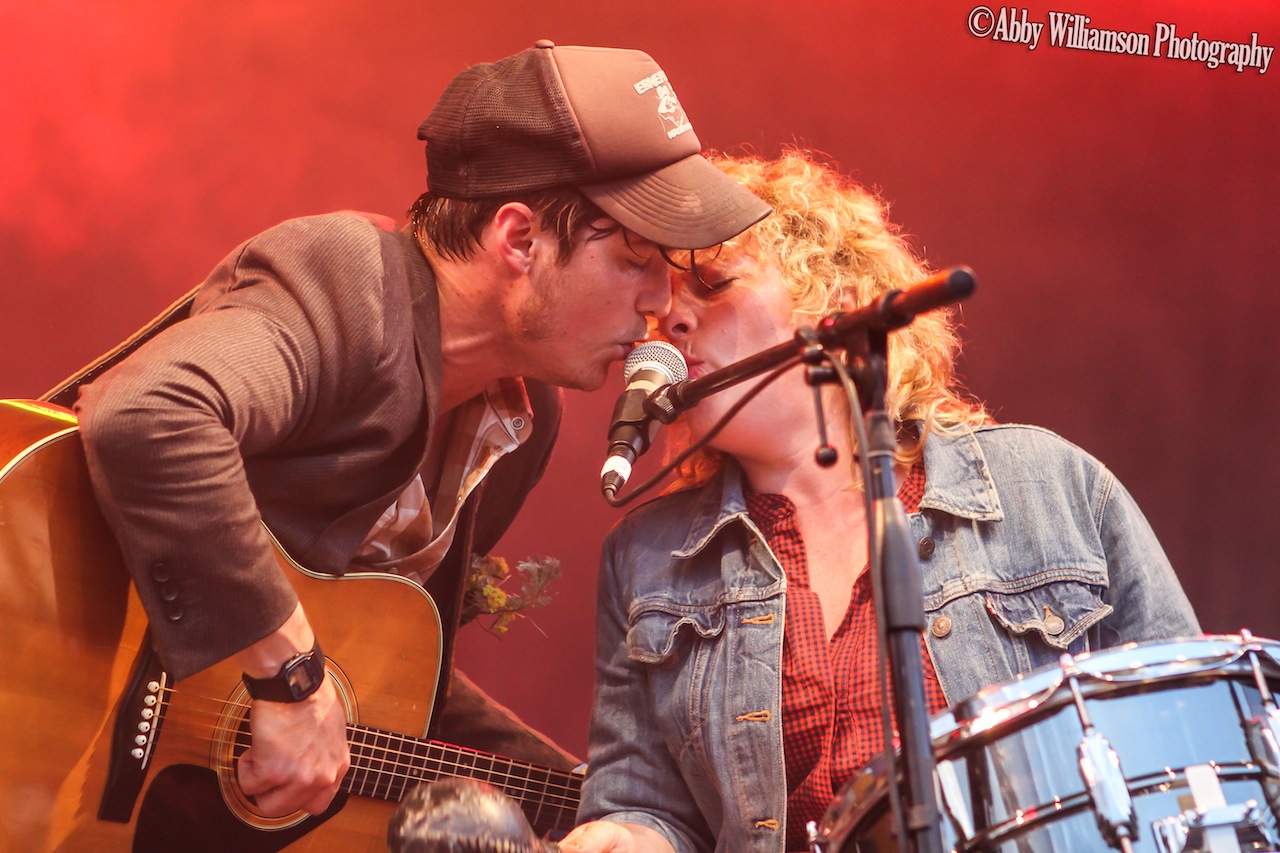 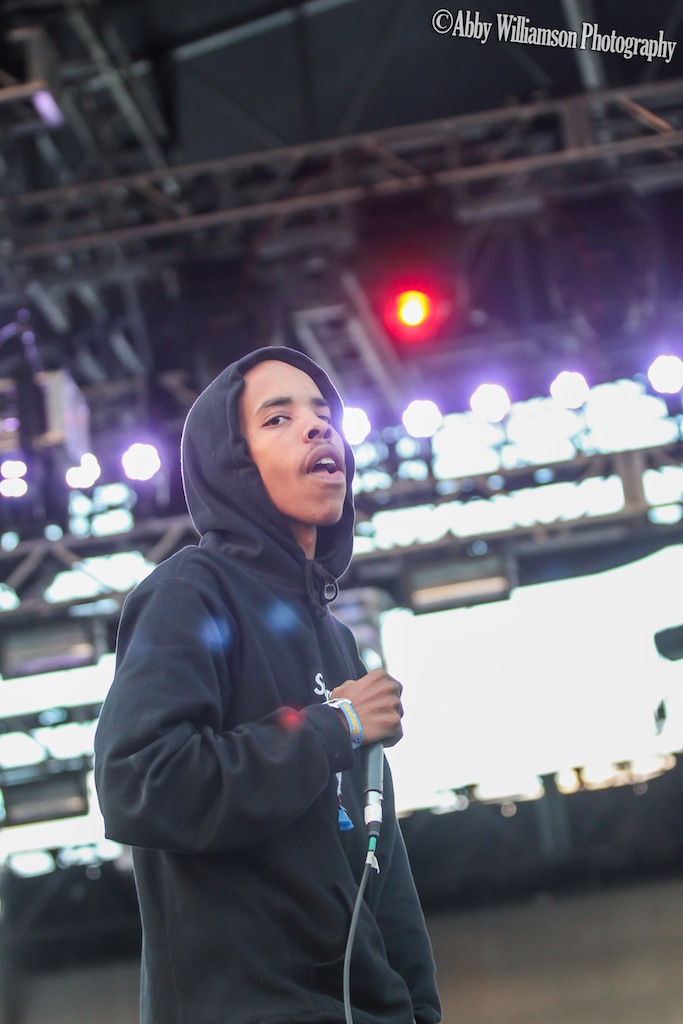 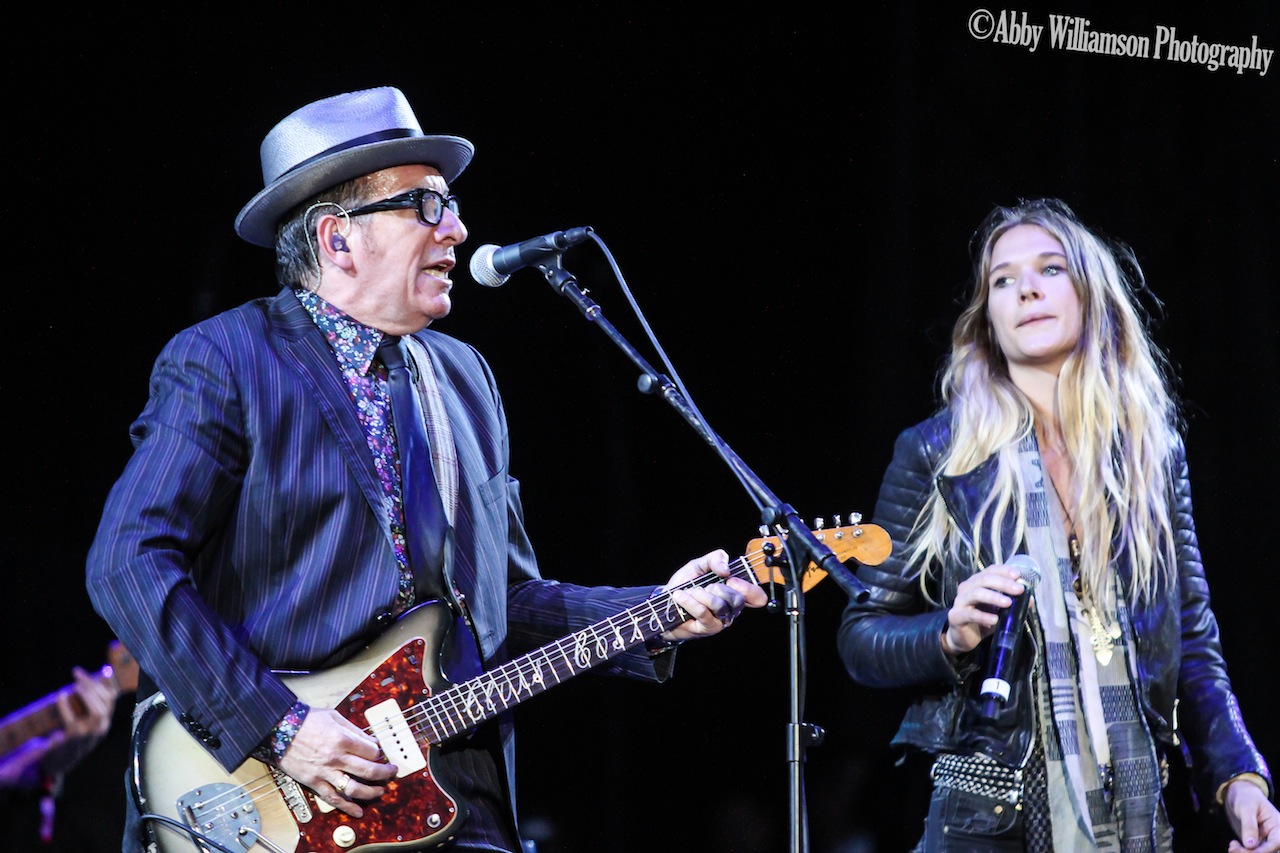 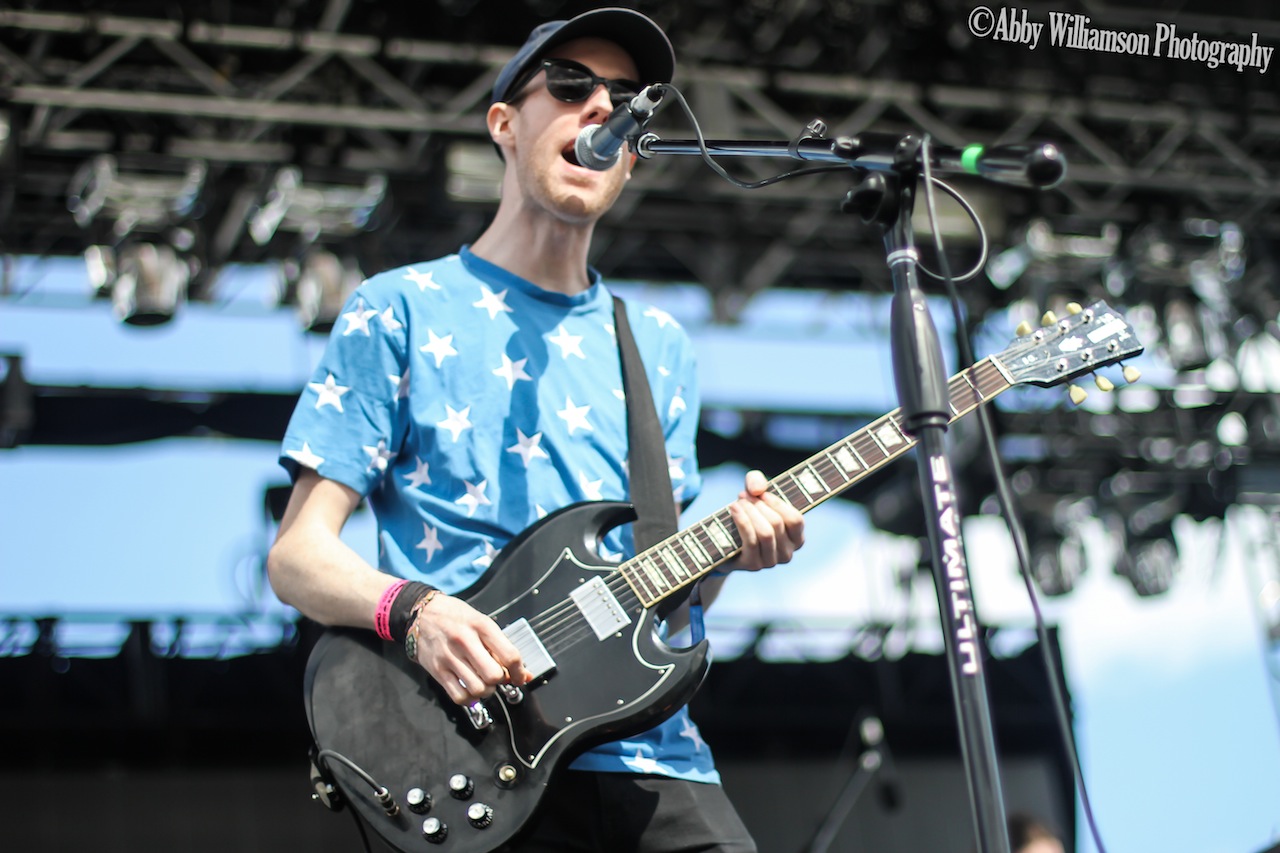 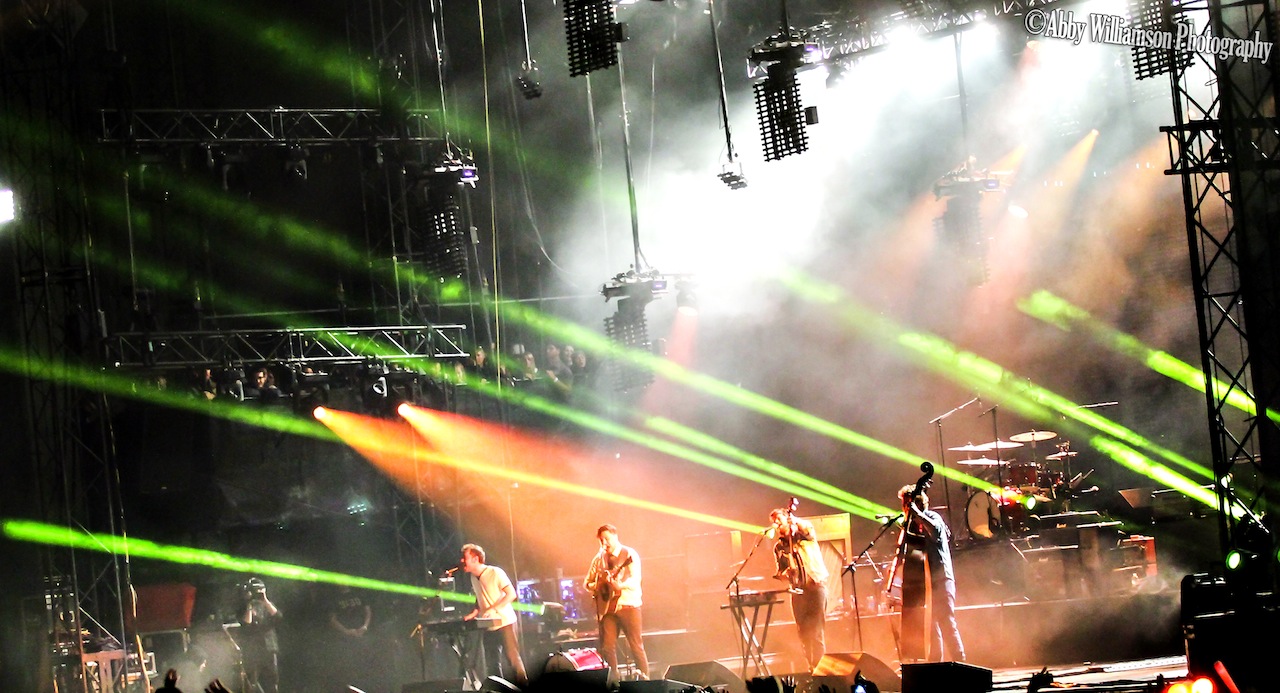