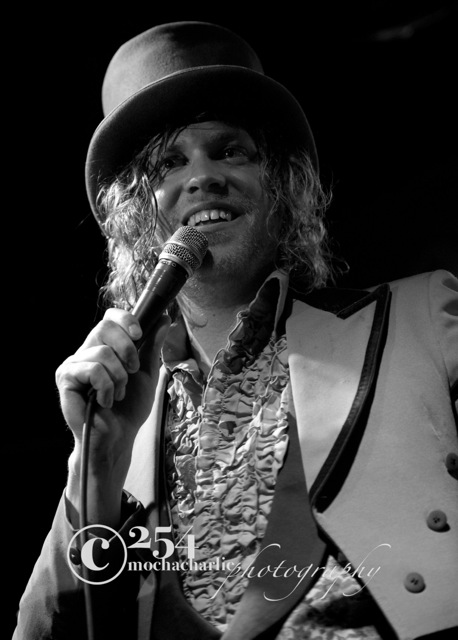 Bumbershoot is known for making a big thing out of announcing their annual lineup for the Labor Day weekend festival. This year, they chose to do so by throwing a Prom night featuring music from Seattle’s Soul King, Allen Stone, at the Crocodile in Belltown. Stone, currently on a world tour, came back home to play the show, and played two sold out Prom night shows. Two hundred couples each night were serenaded by Stone and his band. The crowd was also entertained before and after the show by a house DJ, who played many other traditional Prom night tracks. During the intermission of the first night, this year’s Bumbershoot lineup was announced via a video. They also held a Prom King and Queen competition where the crowd voted for the winners. Stone is continuing to tour until later this fall, when he will take a short break to begin working on his next album. Bumbershoot is slated for Aug 31 and Sept 1-2, with tickets available here. 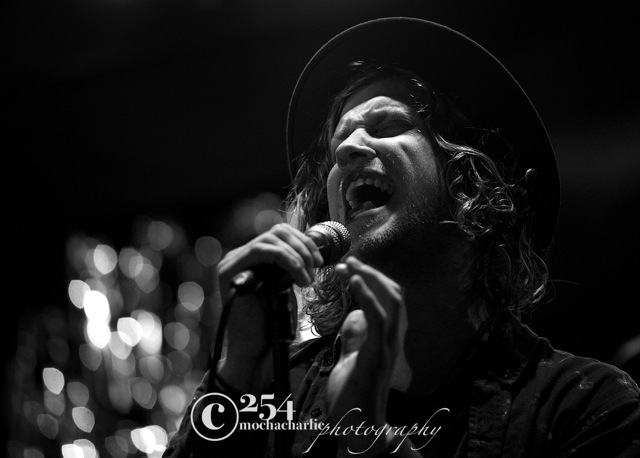 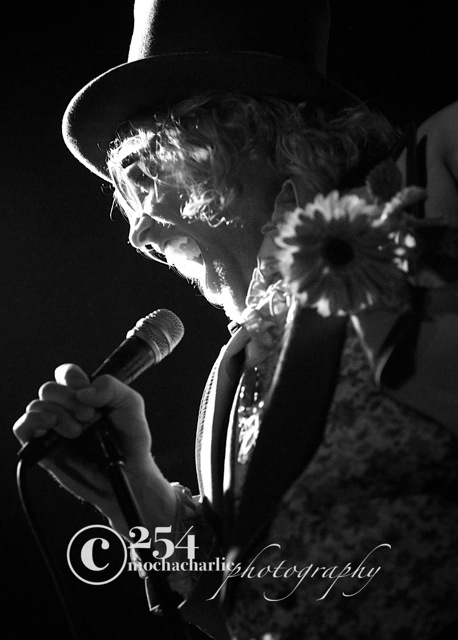 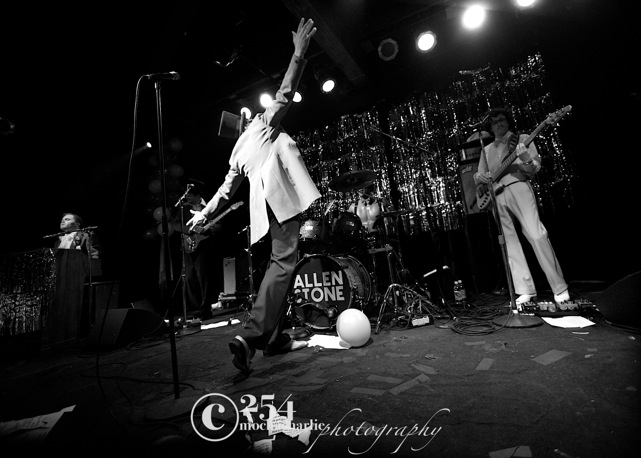 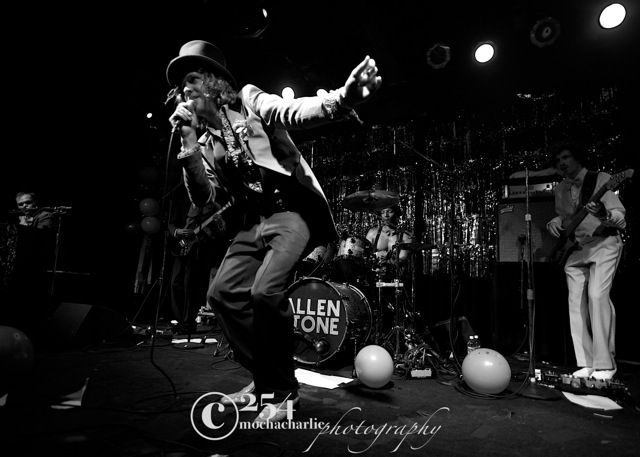 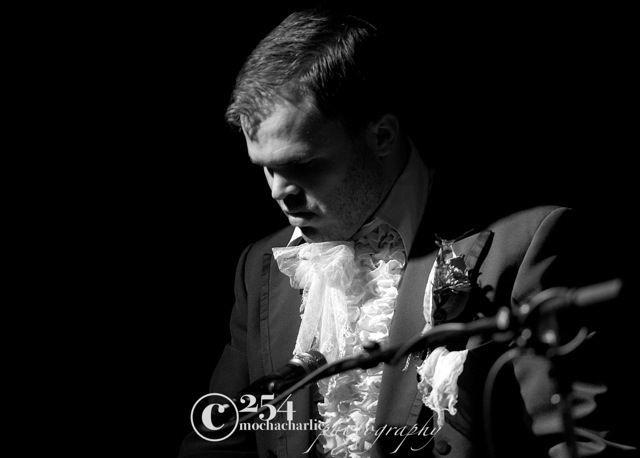 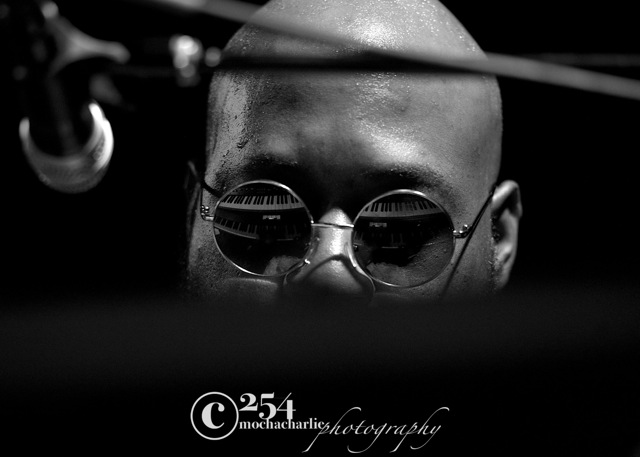 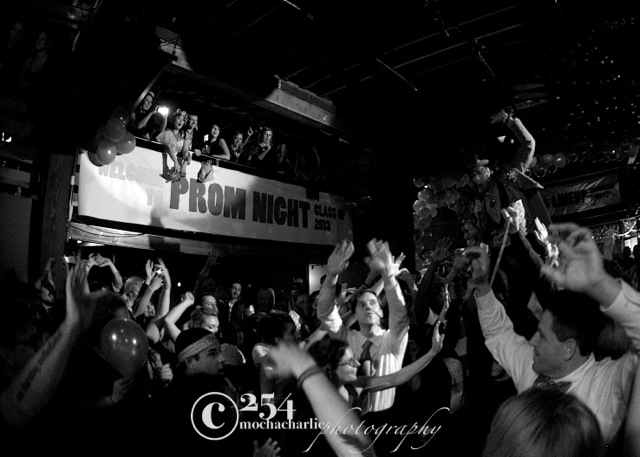 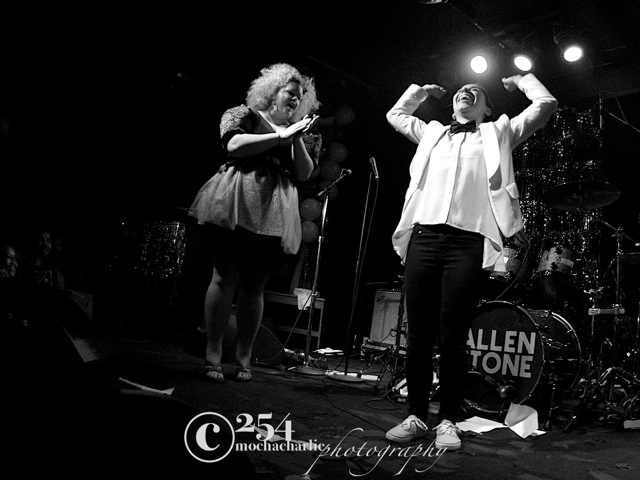 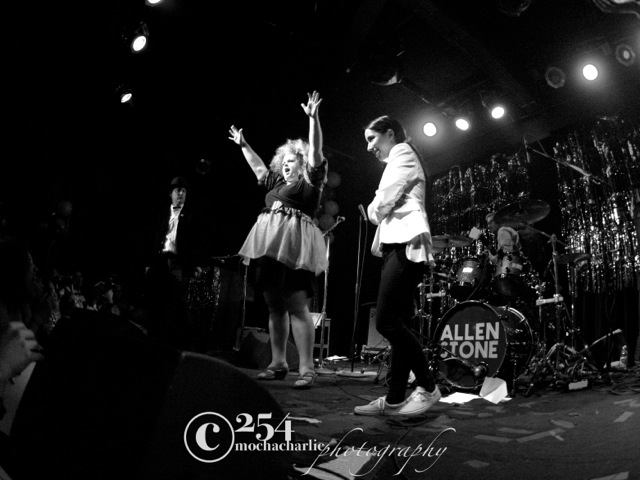 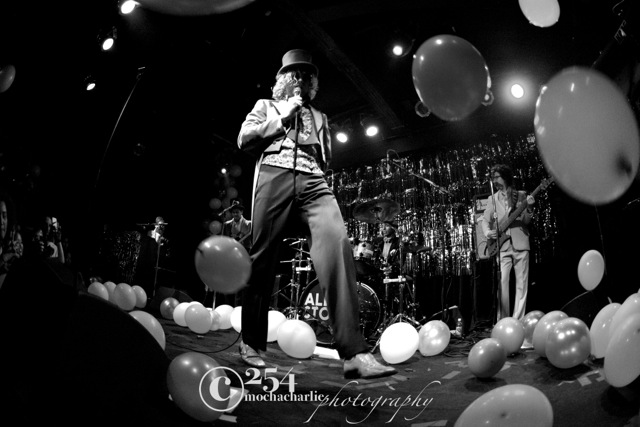 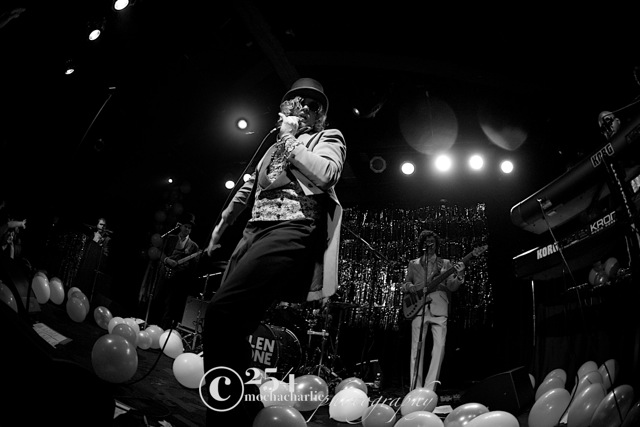 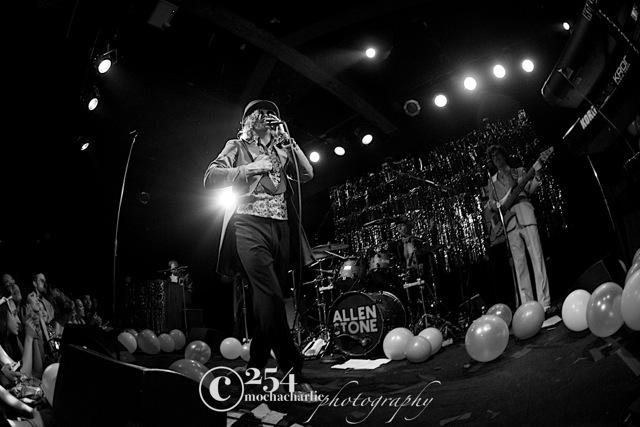 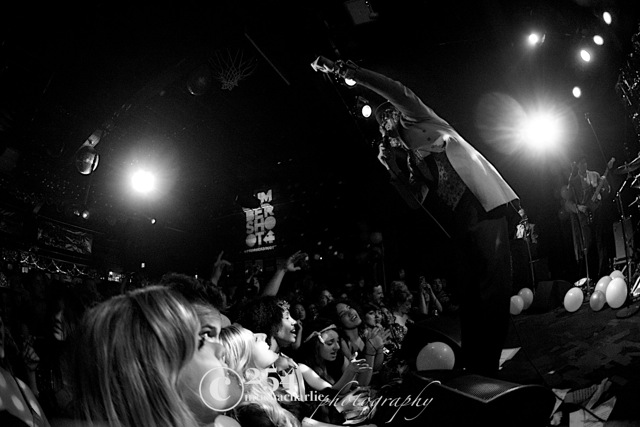 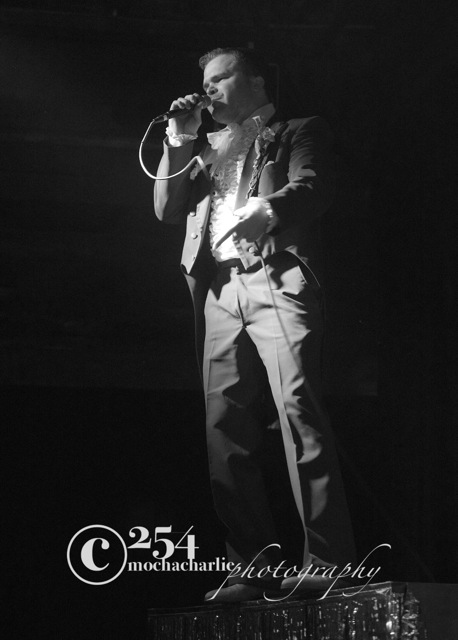 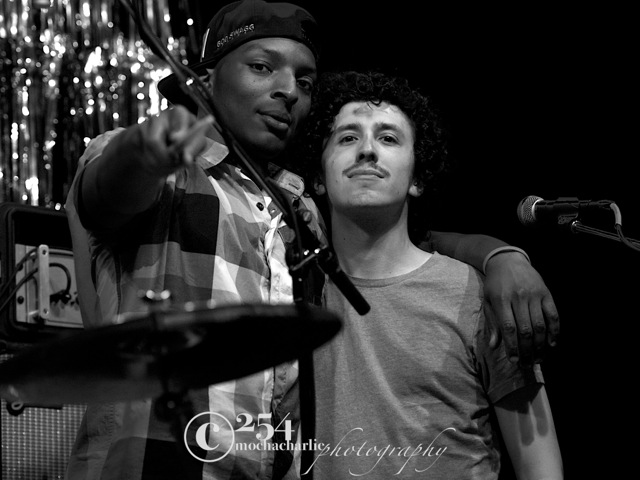