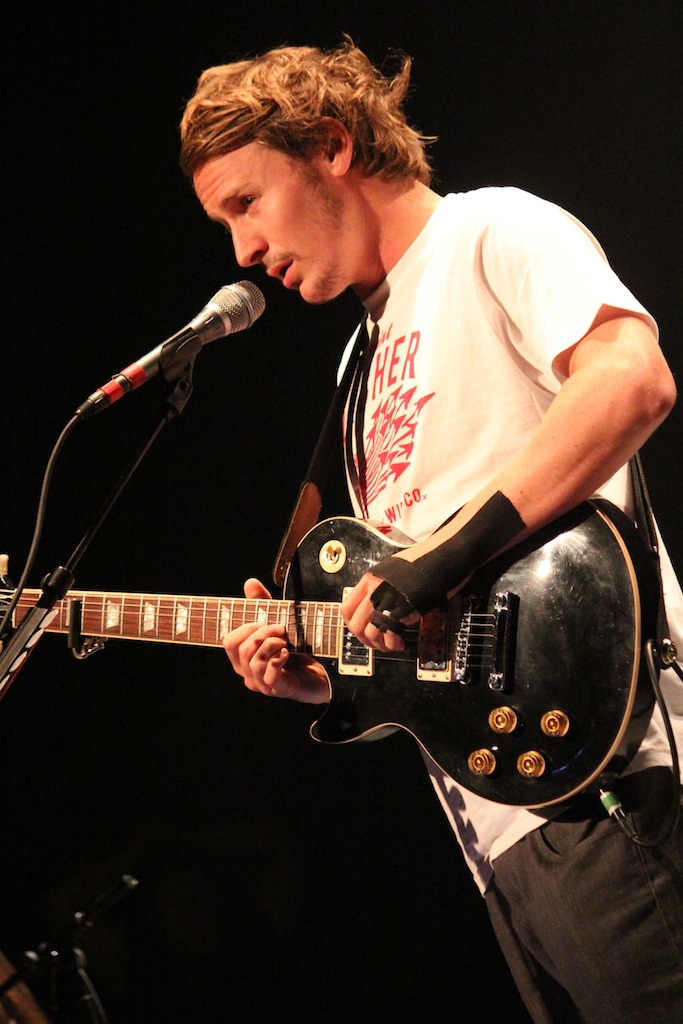 Ben Howard is irresistible. I’m quite sure he could make converts to his music in any venue, whether it was a large theatre or a street corner. The English musician played for a large audience at the Moore in Seattle, an audience who seemed to feel the music as a part of their lives. I’m saying this because many of the fans seemed to be at that age some music fans never grow out of, the ages between teens to 25, when music can mean so much more for the developing, young mind. Some people never lose this intense passion for music – the older people in the crowd, I reckon, are in this bundle of listeners.

At one point during his show I couldn’t figure out what the unique noise was I could hear from the stage. Then I realized it was his guitar playing. It’s not that often you hear a musician play and think the sound is that unusual. Maybe I’ve experienced this more with loud electric guitars. Mostly you can identify a drum, a bass, a guitar, and occasionally keys. But there was a different element to Howard’s playing, a kind of pizzicato. A thing in itself. That Ben Howard was playing guitar with an injured left hand made this even more amazing. I don’t know how much it would hurt to pluck or strum a guitar with a broken finger. I don’t want to know. I’m guessing it is quite unpleasant. There was nothing to indicate any holding back or having to cheat around song elements.

Howard released his striking debut, Every Kingdom in 2012. I believe he’s been to Seattle a couple times before last week’s appearance, and hate myself for missing him. Anyway, Ben Howard was completely unaffected as he stood on the Moore’s stage. It was just Howard and three other musicians, including the fantastic India Bourne, who sang, played bass, cello and drums. Rather than being just an unidentifiable back up band, the musicians were key elements of the performance. Songs such as “The Fear,” with lyrics I’ve been worryin’ that my time is a little unclear/I’ve been worryin’ that I’m losing the ones I hold dear/I’ve been worryin’ that we all, live our lives, in the confines of fear/Oh I will become what I deserve sounded so gorgeous. “Keep Your Head Up,” and “Only Love,” courageous and positive songs, also spoke to the crowd, as did an alternatively heartbreaking “Black Flies.”

The self-effacing Howard, who’s an avid surfer, responded to the many (and there were many) requests from the audience to take his shirt off in this way: “I’ve been in America for two weeks, my six pack is long gone.” I’ll expect his return soon – next time to an even bigger venue – with I’m sure a growing fan base. 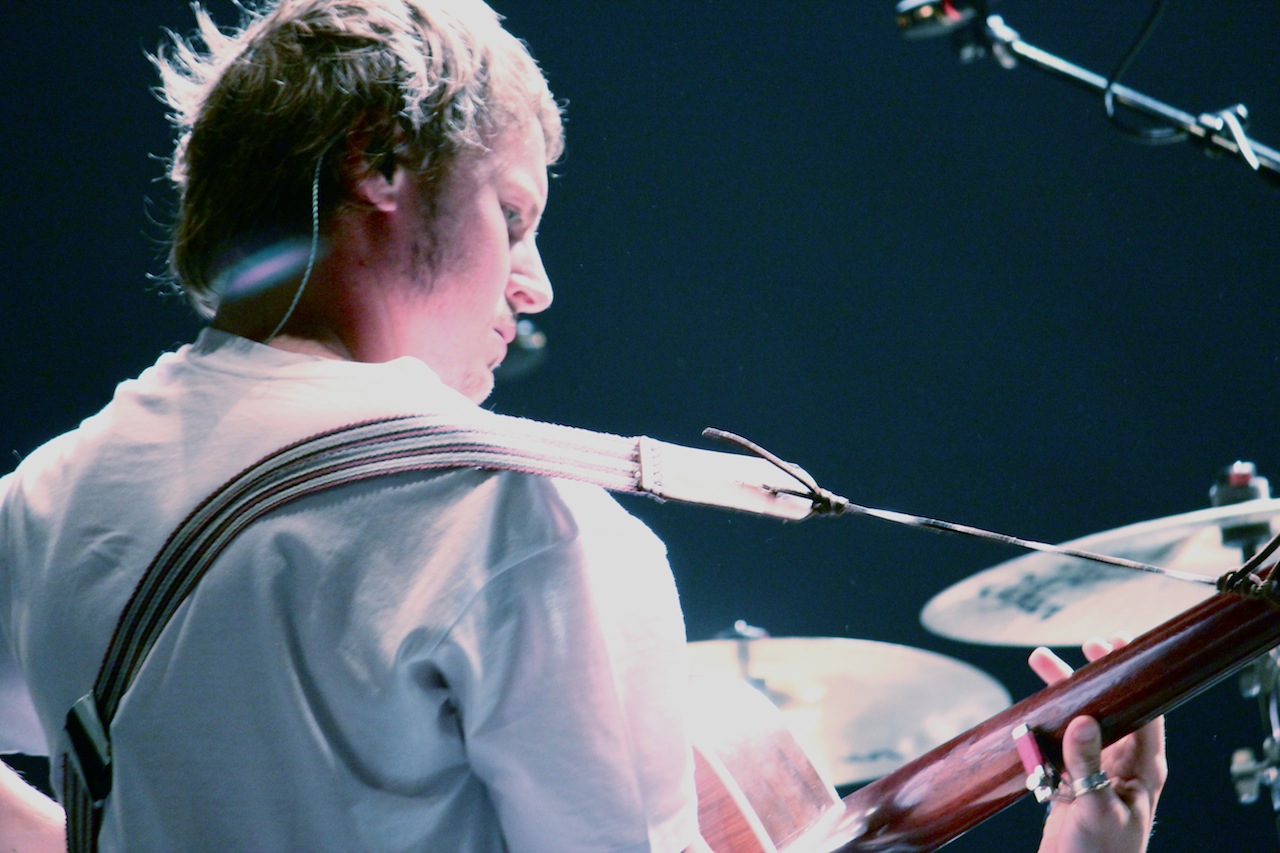 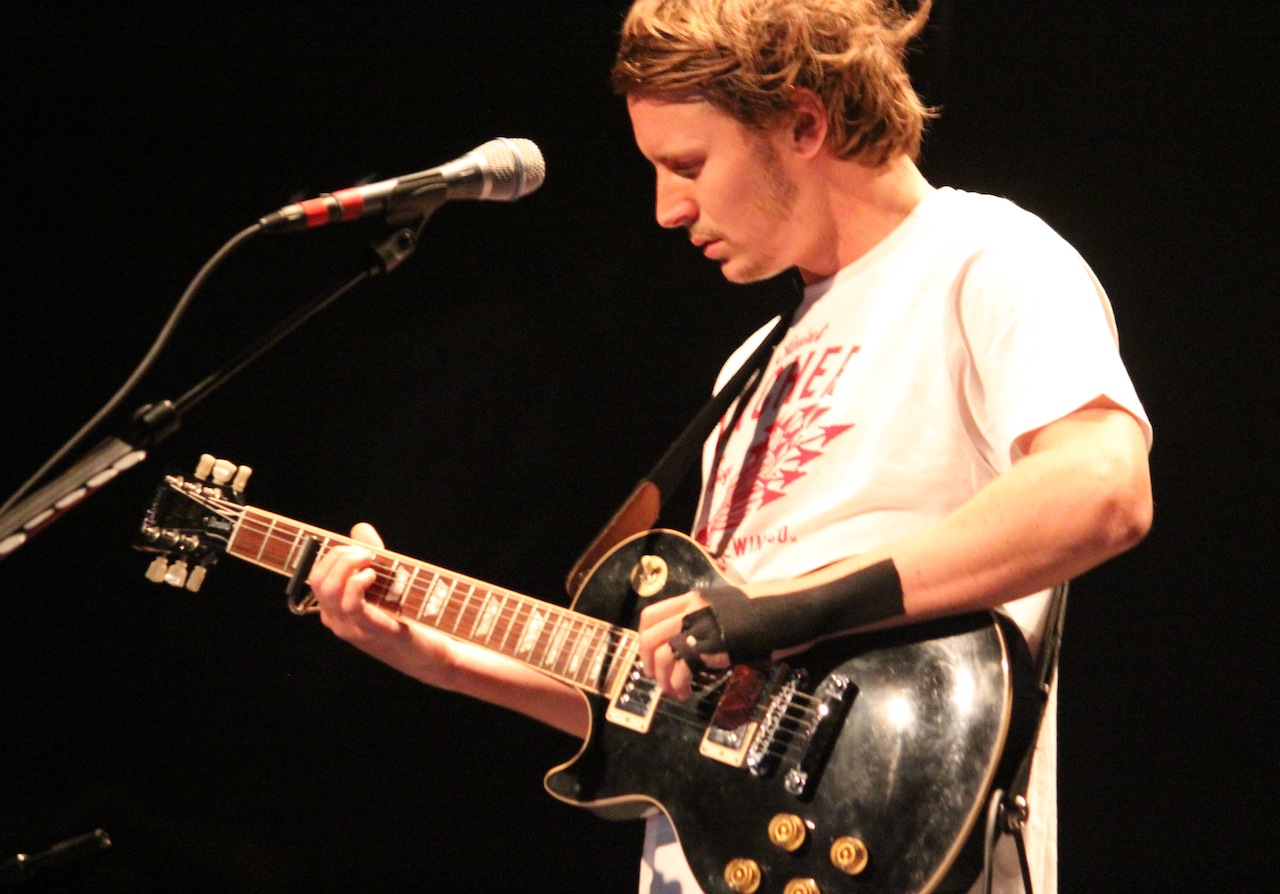 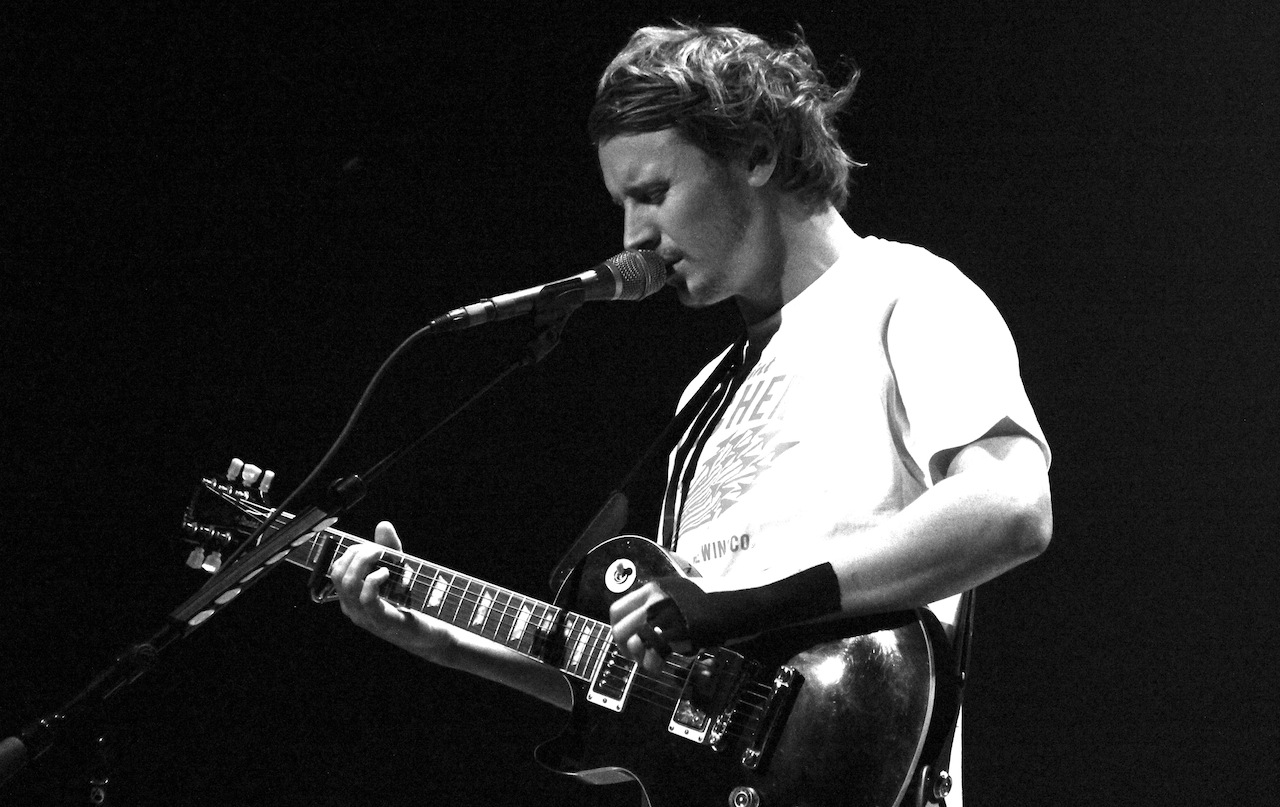 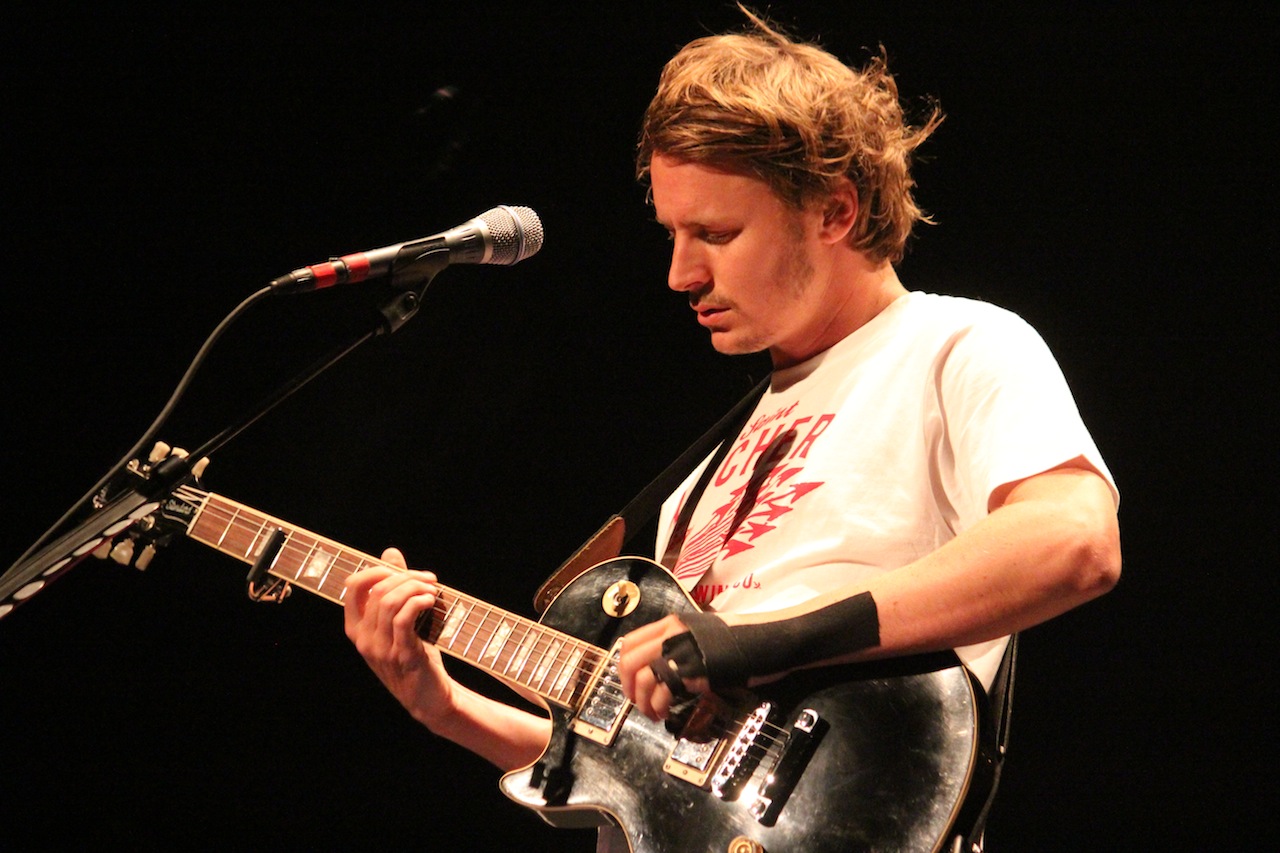 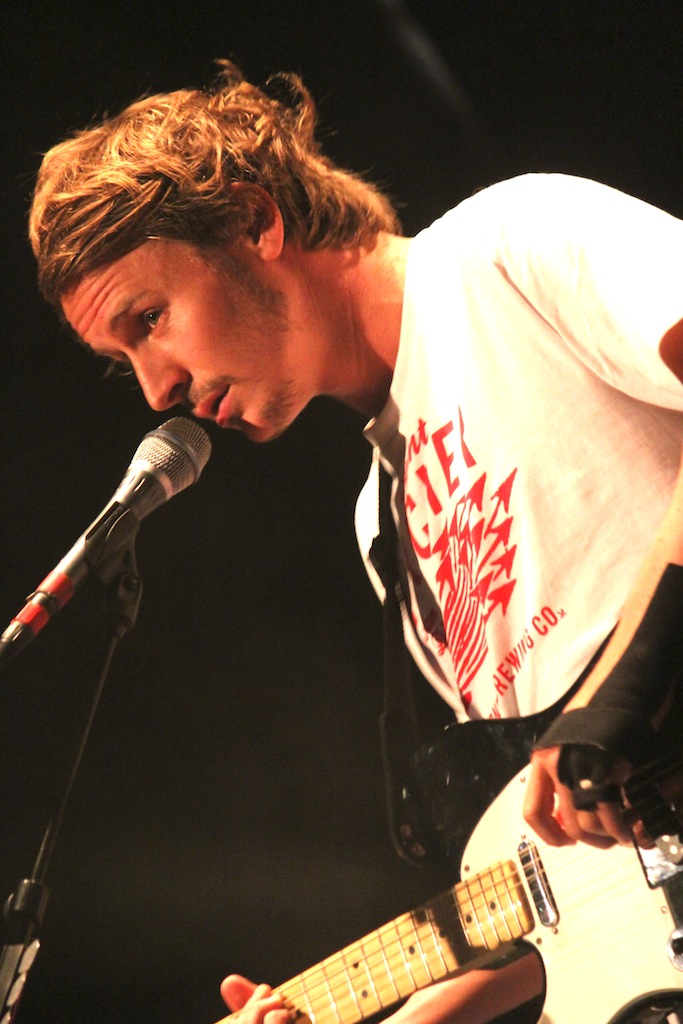 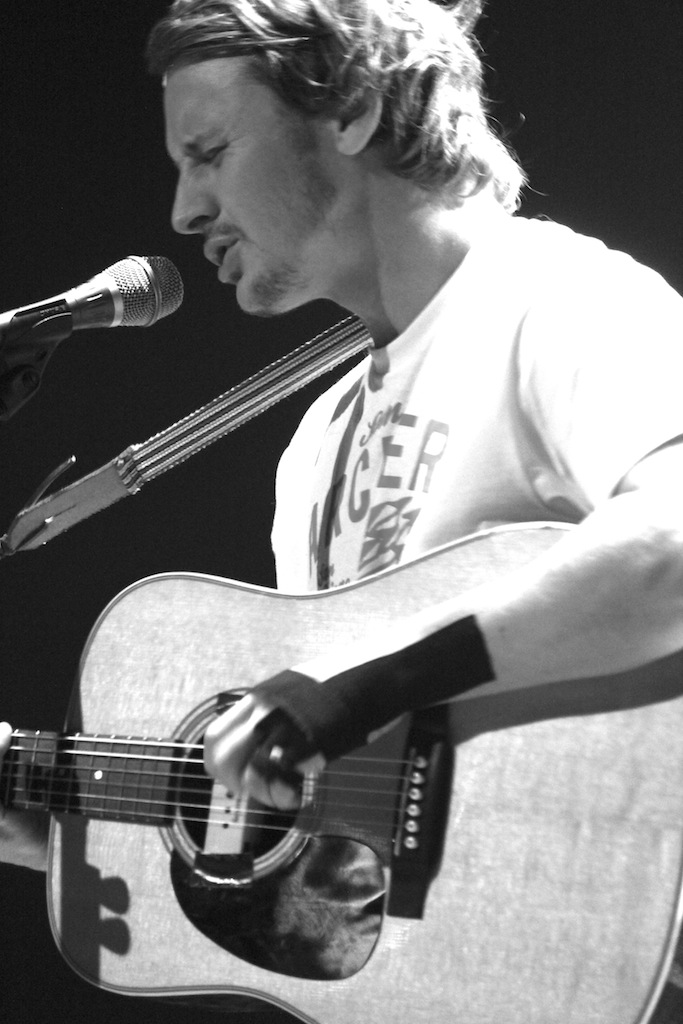 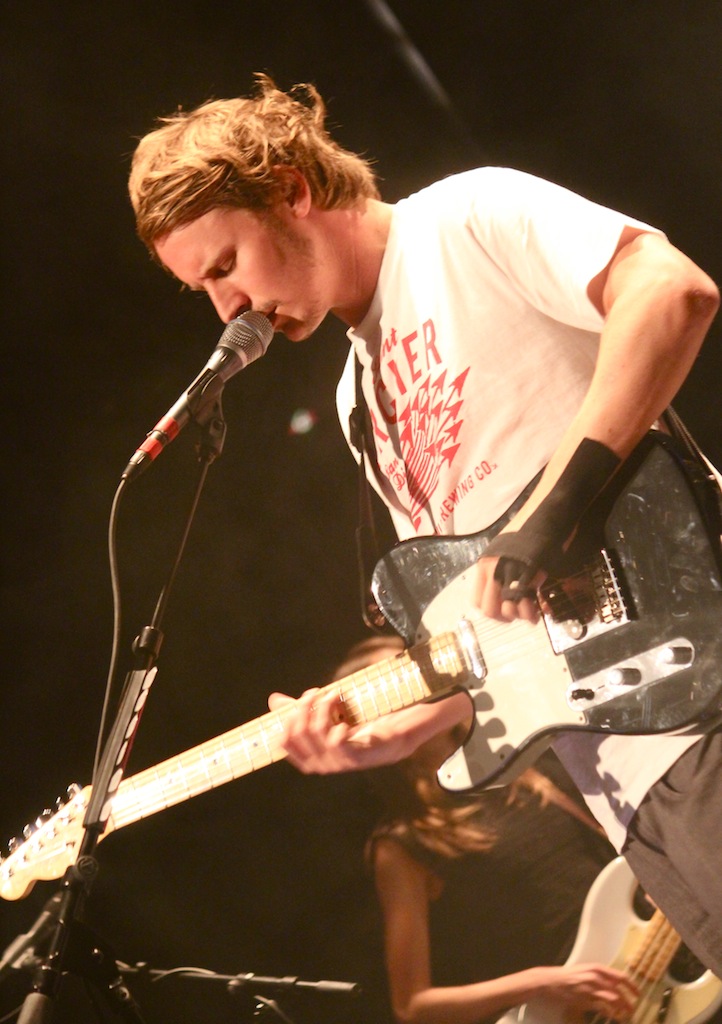 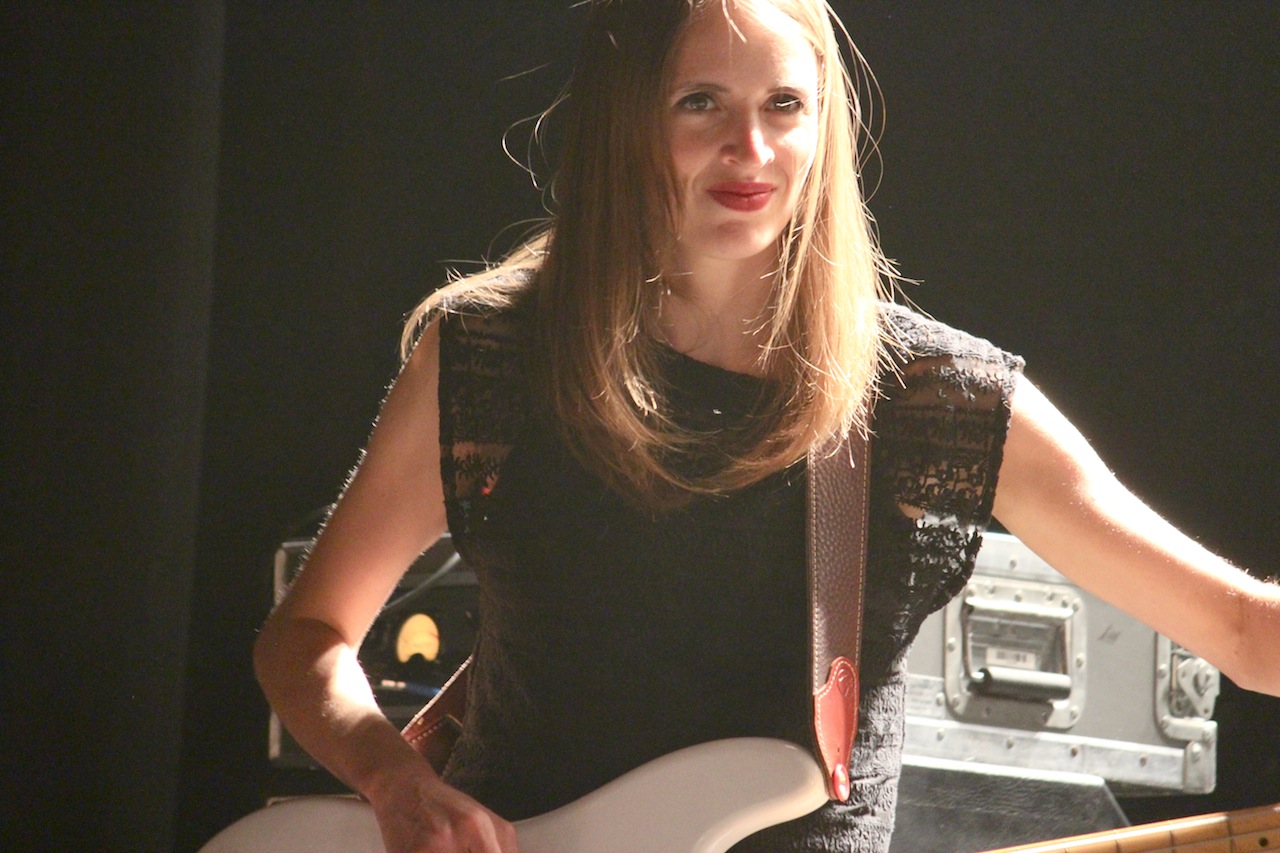 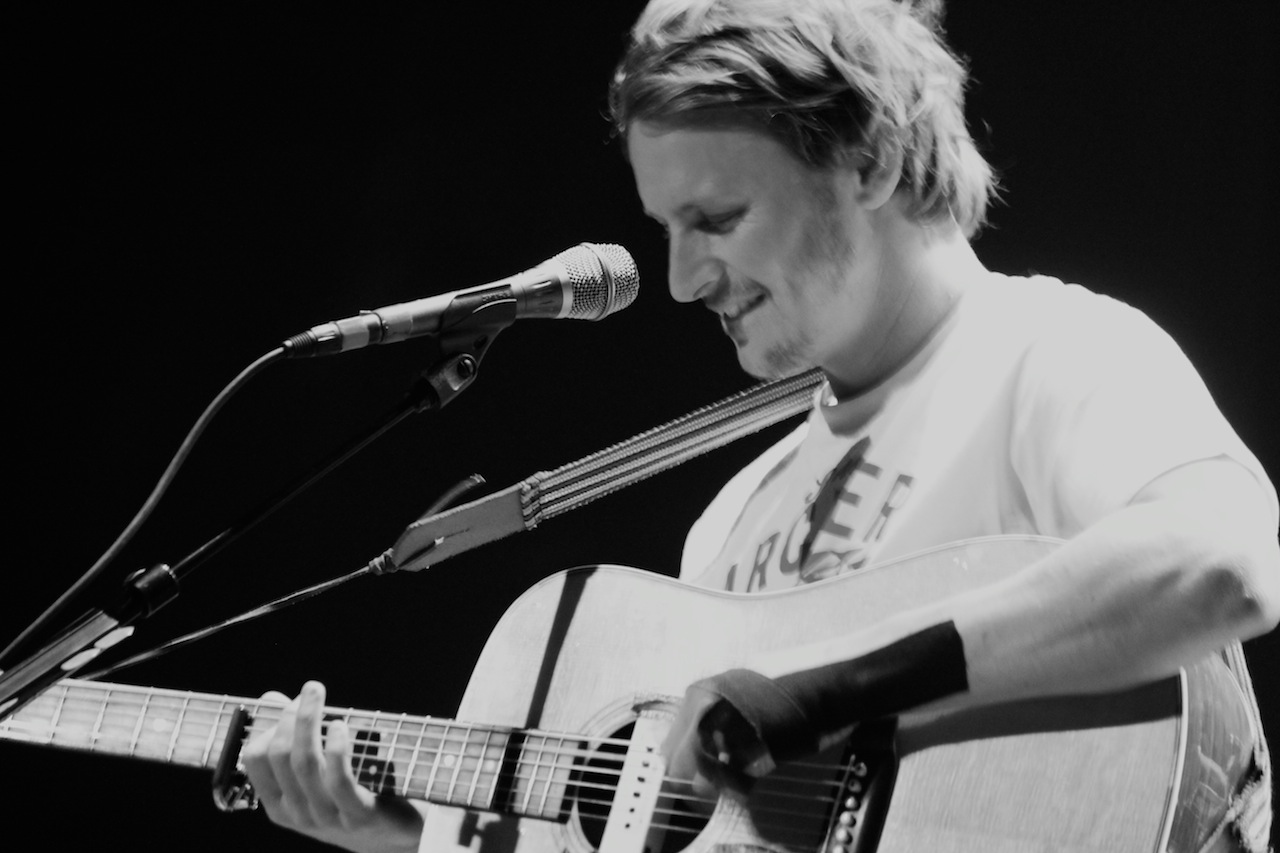 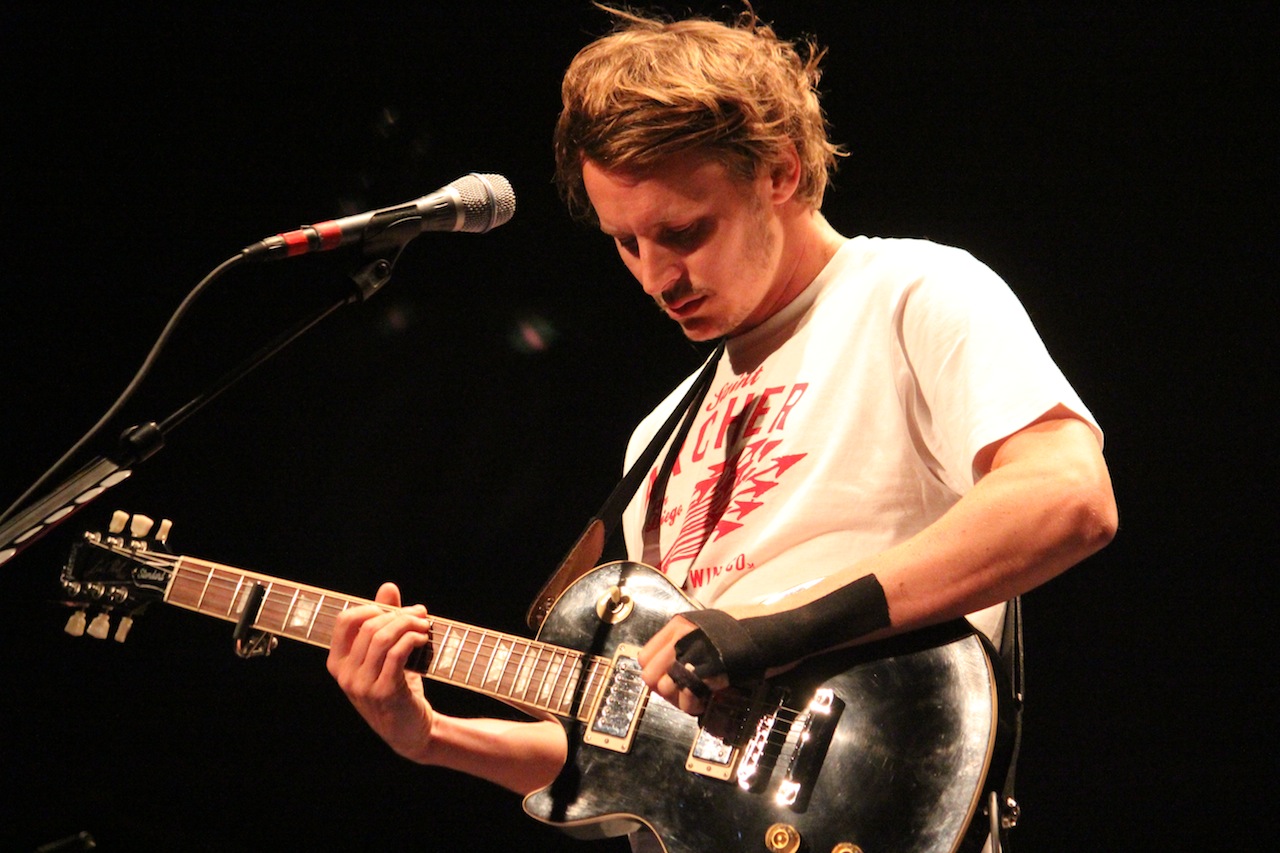 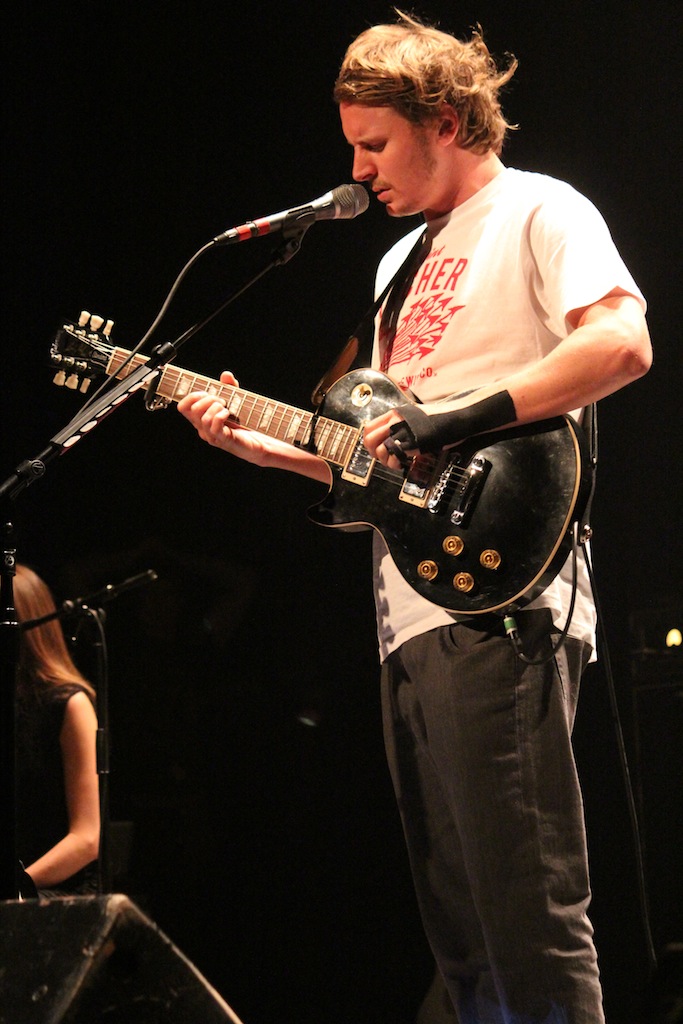