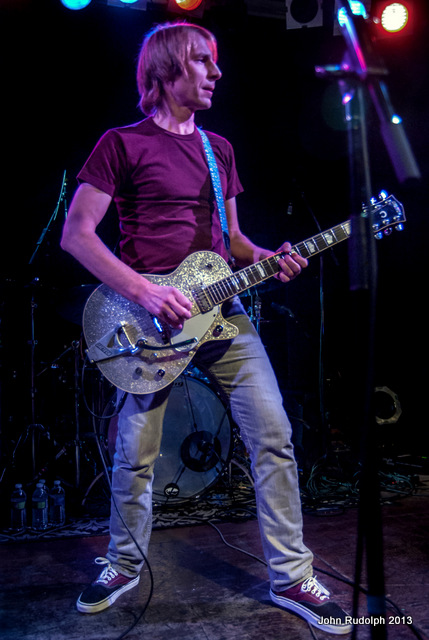 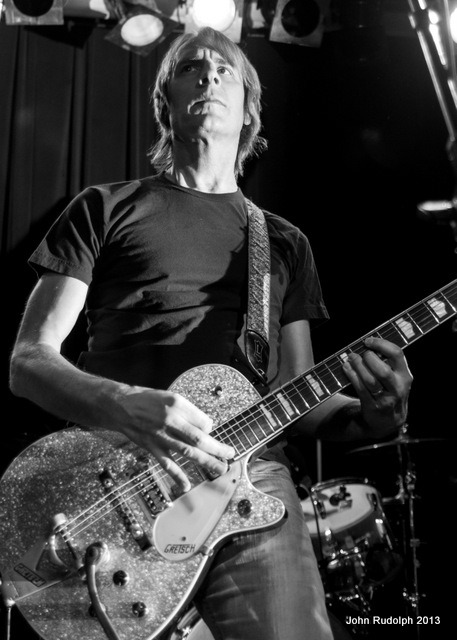 When I say Grunge what comes to mind? Seattle? Pearl Jam? Soundgarden? Alice In Chains?…of course but what about bands like The Melvins, 7 Year Bitch, and well maybe Mudhoney? Mudhoney is one of the oldest of the genre and lead singer, Mark Arm, could be called the godfather of Grunge by some.

The anticipation of Mudhoney coming to the stage was a little different then some shows that I’ve covered. Some concerts are electric with anticipation hours before the show begins. This show was very Seattle, laid back with an understated energy. 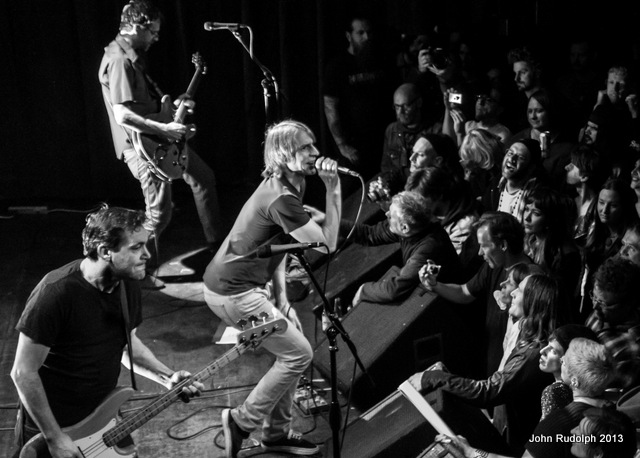 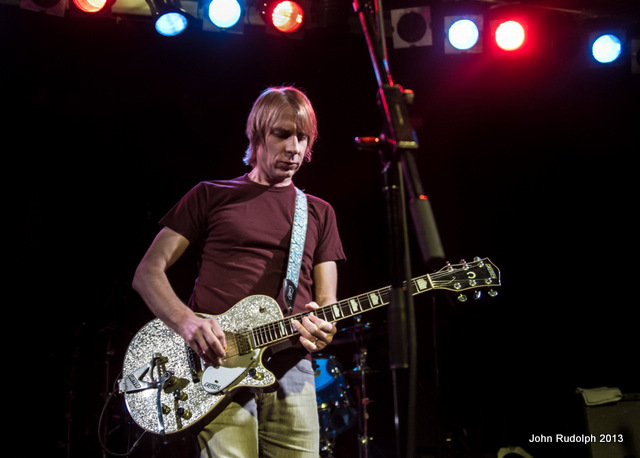 I had some great conversations with people before the show. They talked about their first concerts. Names like 7 Year Bitch, Melvins, Screaming Trees, and Mudhoney came up again and again. Big brothers took little brothers to their first show. There was a lot of really great reminiscing. As we got closer to the start of the show, fans asked me if I was ready for the crowd. I assured them that I was and they devilishly smirked. 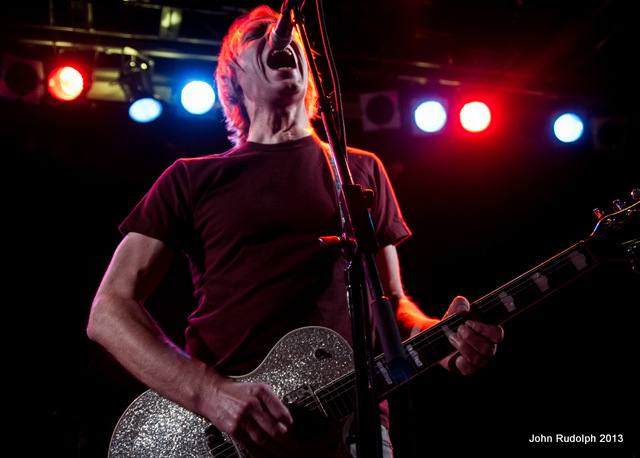 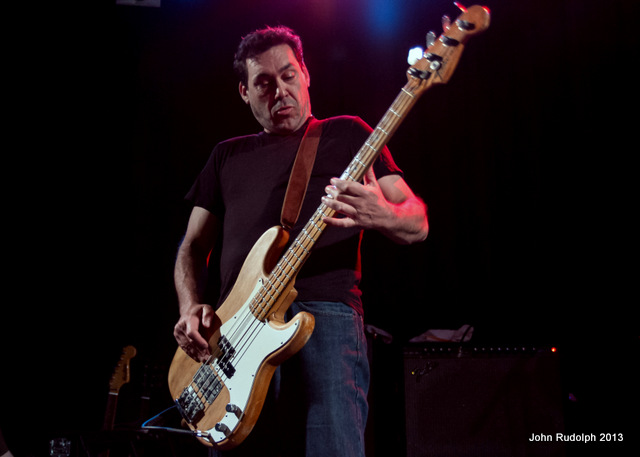 From the first strum of the guitar to the last, the crowd surfed, slammed, and screamed with all of the intensity that you would expect at a punk-influenced SEATTLE show. 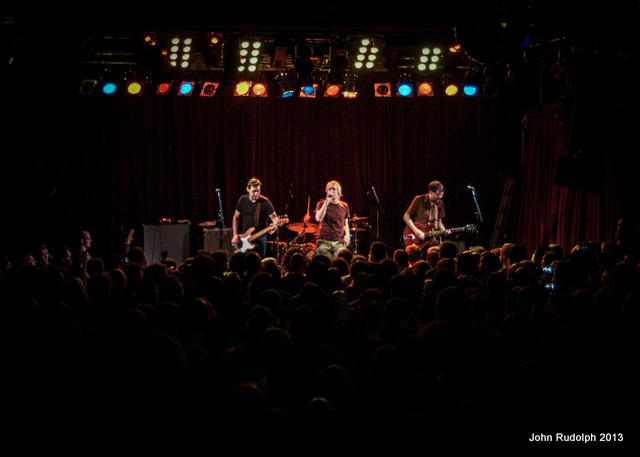 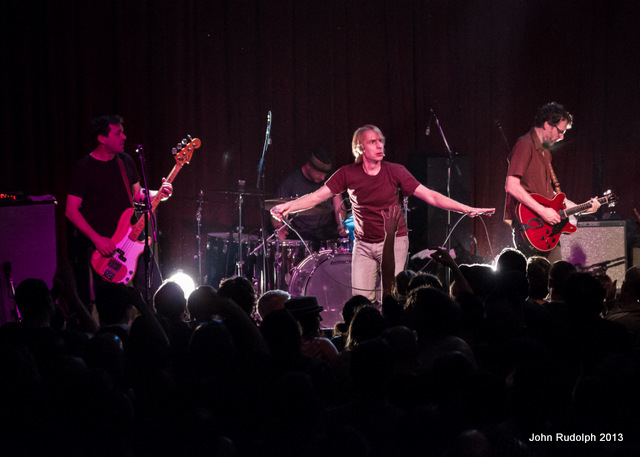 Mudhoney and the crowd wasn’t slowing down anytime soon. The band played for two solid hours as did the crowd. The energy thrown into the crowd was thrown back at the same intensity. We were all riveted and we didn’t want to miss one second of it. 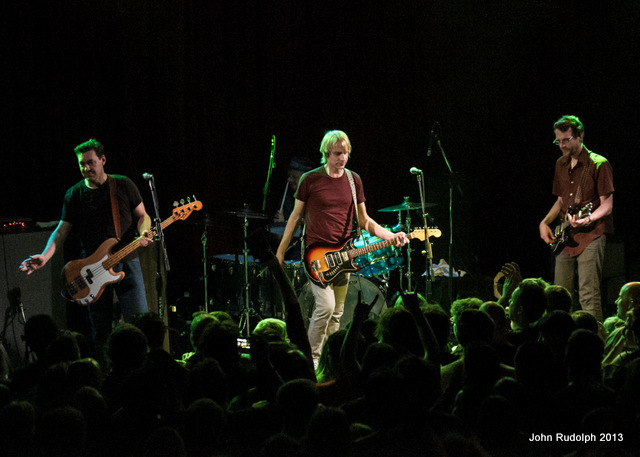 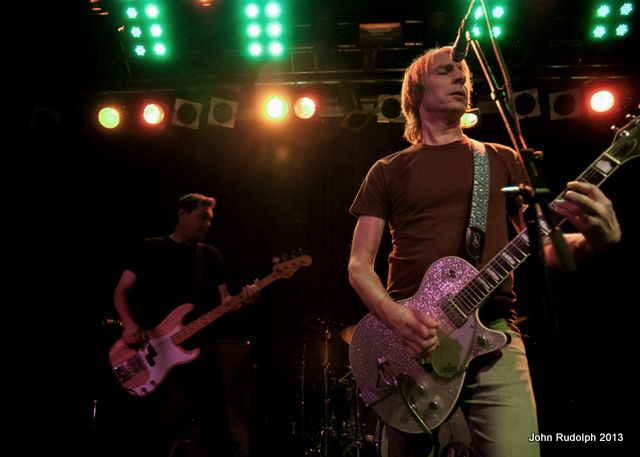 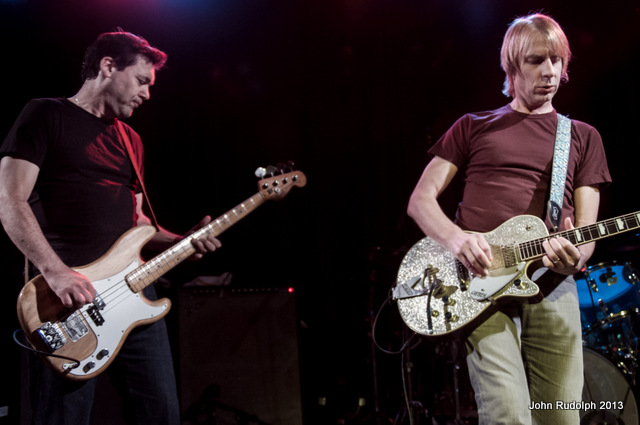