Growing up in the Bronx, New York, Ari Hest had been surrounded by music his whole adolescent life (his father is a college music professor), yet he had always had aspired to become a professional baseball player. It wasn’t until he attended college, graduating with a degree in Communications, that he began to really go after a career in music, playing solo shows in clubs and other colleges around the United State. For more than ten years Ari has been releasing music and he doesn’t see that stopping anytime soon. His music is full of elegant, thoughtful lyrics that often have deeper meaning. His latest CD, The Fire Plays is no exception. Currently on an extensive US tour that ending in May, he chose to begin it here in Seattle. 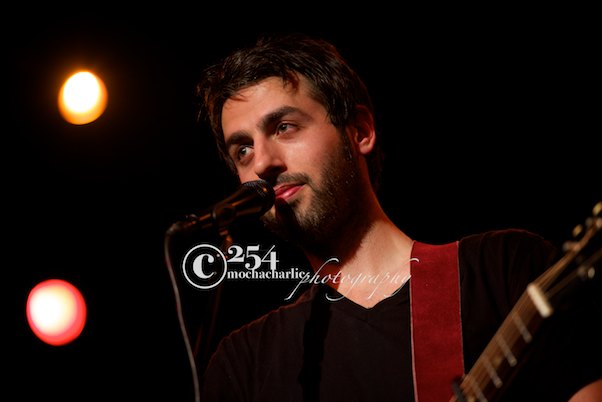 BBS:You took piano lessons as a child, then taught yourself to play guitar. When did you “find” your voice, and how old were you when you wrote your first song?

Ari Hest: I started singing as a little kid because my father was a “jingle” writer. He had me come and sing some of the jingle that he wrote. So I knew I could sing as a little kid. From there, I was a part of the school chorus and all of those other kind of nerdy high school things, which led to me singing and writing my own songs. I guess I was a seventeen when I started doing that.

BBS: Do you remember any of the “jingles”?

AH: Yeah. They were Teenage Mutant Ninja Turtles kind of songs. “Bridgestone Tires” was one. I have a vague recollection of some others, but I don’t remember the products. Definitely some that you would recognize if you were born in the late ’70s early ’80s.

BBS: For your EP The Green Room Sessions, you recorded vocals and performed all instruments. After that experience, would you do that again? If you could only pick one instrument to play, what would you pick?

AH: I would definitely do it again. Things like that are becoming much more common these days. To record on their own, just about anything. The capabilities you have now are pretty amazing without having to have a studio, so I would do it again.

If I could play any instrument, I would probably try to play upright bass. Because, for me, the bass looks like it doesn’t take a ton of skill, but it’s actually such a huge part of making any song sound and feel good, and I’d love to be able to add that.

BBS: For your 52 Project, you had a goal to learn as many instruments as you possibly could. What was the one that you were the most excited about?

AH: Yeah, bass. Electric bass. I didn’t get to play the upright bass for that project. The process is pretty different from the upright, but at the same time, it was a really fun experience to be able to come up with the bass parts that complement the songs without the help of someone who actually was a bass player. So, I did learn a little about how to play, and how much to lay out and how much to go around. It was good.

BBS: There is a lot to be said about record labels. You’ve previously worked with Columbia and Downtown, and the majority of your works have been produced under your own independent label, Project 4, including your latest, The Fire Plays. What are your thoughts about using a larger label versus your own label?

AH: If the larger record label can provide funding necessary to promote what you’ve come out with, I think it’s okay, provided they basically butt out of (well a lot of things) but mostly the creativity aspects of the project. For me, if a big label came around asking if I’d like to sign with them it would have to be something that I’d retain complete creative control over. Not only with the music, but also the large part of how the record would be promoted, that kind of thing. I wouldn’t want to make the same mistake twice. 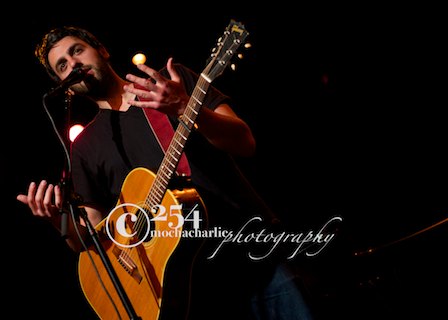 BBS: Your tours seem to consistently take you to Germany and Ireland. What is the difference in touring there versus a US tour?

AH: The crowds over there seem to be more listening crowds, maybe because I’m American? I don’t know. I think there’s that added element of having a foreigner come to your country? They tend to be really good listening crowds, and seem really excited to have me there. I love being able to play there, and am more than happy to go there for tours.

BBS: How did you get your music there? Was it through a record label, through the use of social media?

AH: No, it was just because I met a couple people (laughs) from those countries who were musicians. For instance, in New York, I met Declan O’Rourke from Ireland. A mutual friend asked me to go see his show. We went and saw him, and after the show, we all hung out in the bar. Afterwards we got to talking about our music careers, and talked about doing a show together. That was three or four years ago now, and I’ve been playing there every year since.

BBS: You’ve been producing new work for nearly a decade, at a pretty consistent rate. Do you see that continuing?

BBS: Your side project with Rosi Golan, The Open Sea, was released back in 2010. Will you be producing more EPs for that project, or do you have some other side projects in the works?

AH: I hope so. I do have some other things, that are yet unnamed. I love working with Rosi, and hopefully we’ll do more. Our schedules haven’t really permitted it yet. But, we’ll definitely do some more.

BBS: Is there a musician you’d like to team up with that you can mention for a future project?

AH: There’s plenty of people I want to work with that I can mention (laughs), but whether they have time to work with me, I don’t know.

BBS: Unlike many East Coast musicians, you seem to always add Pacific Northwest dates to your tours (thank you, by the way!) What is it that keeps you coming back?

AH: The fish! (Laughs) No, I like this environment a lot. There’s something very peaceful about it. If you grow up in New York, then come to a place like this, it’s just therapeutic in some way. I don’t mind that you can get a lot of rain here. It’s just the green nature of it all. You feel closer to nature here. Especially if you grew up around a lot of sidewalks and not a lot of trees.

BBS: A few years back, I heard that you were inquiring about renting prices here. Would you ever consider relocating here or to another city? Or do you see yourself centrally located in New York, because of your European tours?

AH: I would consider moving elsewhere. I feel like I’d be open to that. I feel that New York seems to be logical for other reasons, family reasons. But as far as health, and a more healthy lifestyle, I’m certain I could find a place other than NYC.

BBS: Where is one place, on your bucket list, that you have yet to perform?

BBS: Thank you so much for your time. We always look forward to having you play here in Seattle, and we’ll welcome you back again and again.

That evening, Ari played a beautiful set at The Triple Door. He captivated the crowd, had someone from the audience sing “Cranberry Lake” with him on stage, and played an encore to a rousing applause. He played to a crowd that (like those in Europe) was both a listening crowd, and appreciative one. 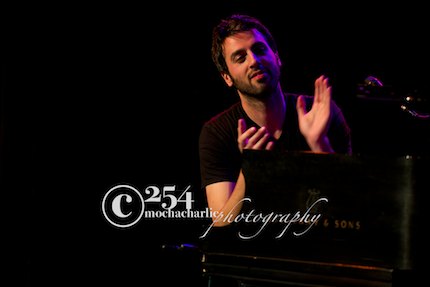 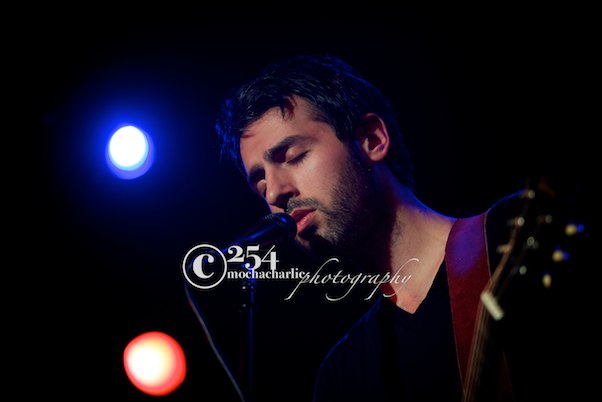 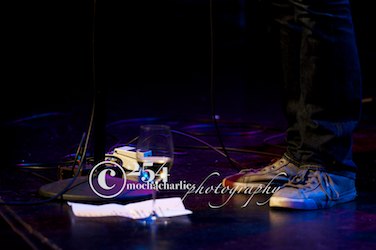 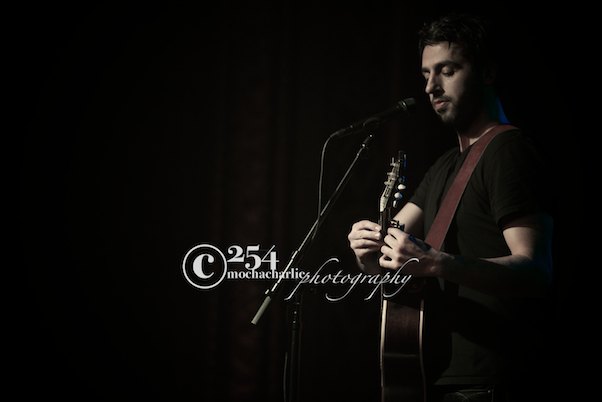 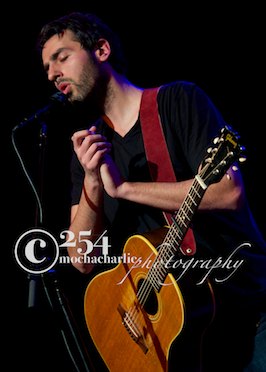 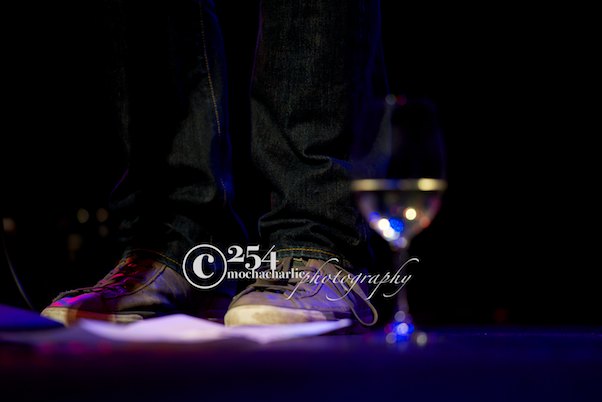 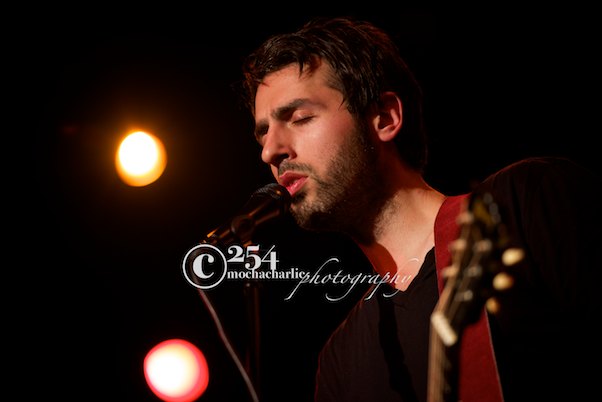 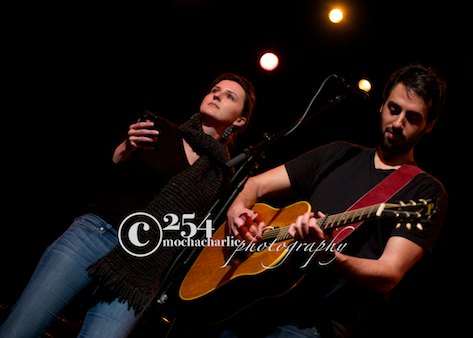 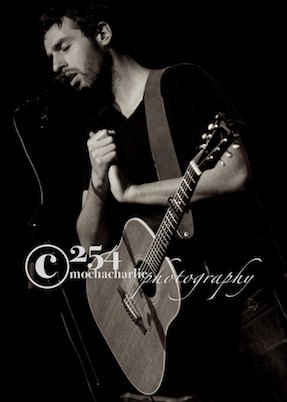 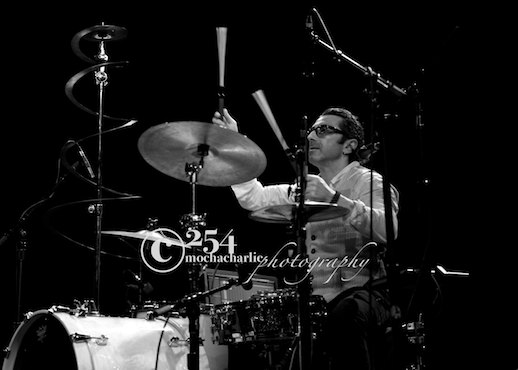 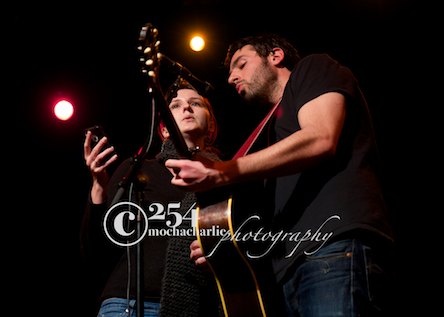 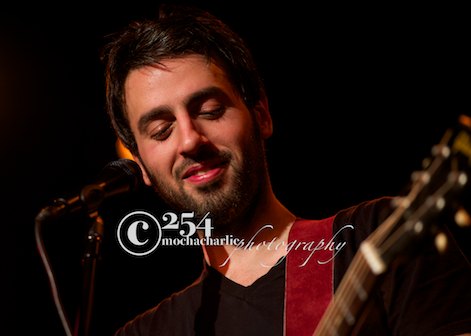 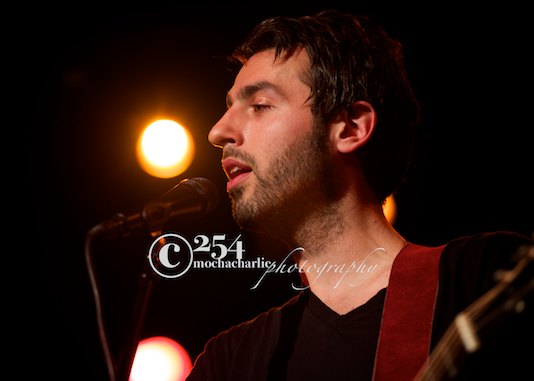 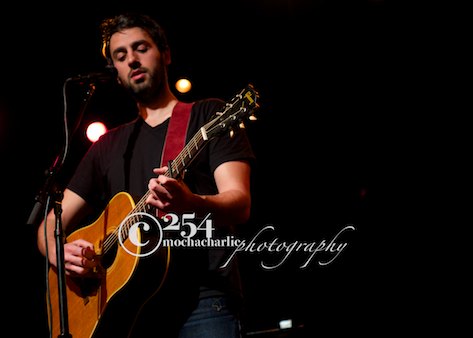