Retox @ Showbox at the Market, 2/12
Show Review & Photos by Dagmar

From the second Retox took the stage at Showbox at the Market I had a feeling I would like them. Maybe it was singer Justin Pearson’s mohawk. Maybe it was the bassist Thor Dickey’s black sheep tattoo. Maybe it was guitarist Michael Crain’s rather sinister look, or drummer Brian Evans’ ready to explode vibes. I am not sure what it was in particular, but if you hope you’ll like a band based on its combined look alone, I loved this band something rotten. Then they started playing, assaulting the audience with a vigorous pelting of screams and loud, angry guitars and drums. Hell yes, I loved them – after adjusting to the volume. Was I expecting this? No. Was it great stuff? Yes. As I moved to the back of the Showbox, I appreciated the grooves within the groove of Retox’s songs. The songs were short, punching and exciting. As openers for Tomahawk, it all made sense. Sure they’re label mates, but that doesn’t always mean the opening band will do it right. Somehow I’ve missed Retox’s other appearances in the Seattle area – and I kind of hate myself for it. This will not happen again. Get yourself a copy of 2011’s Ugly Animals, right away. I am happy I did, right after the show. 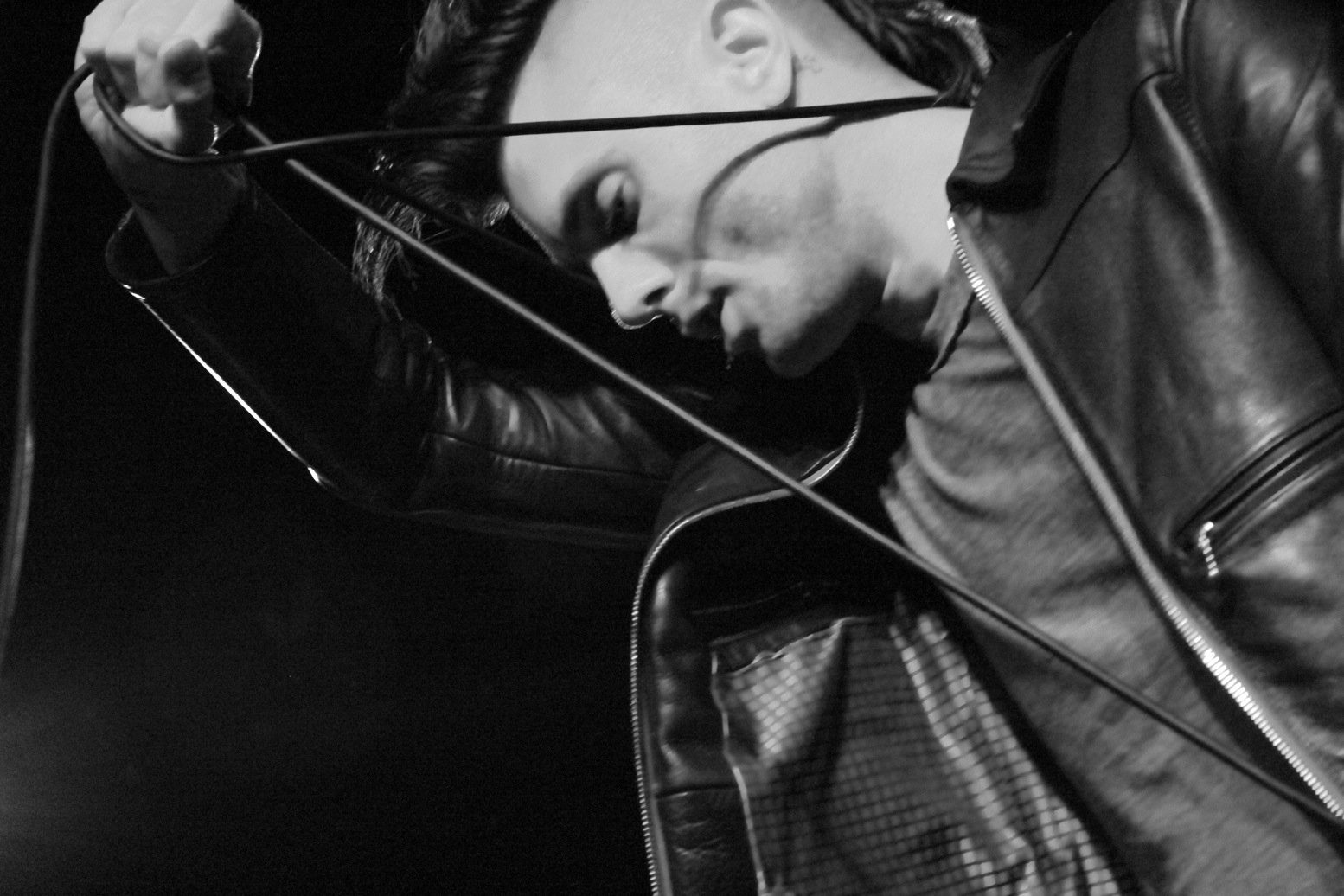 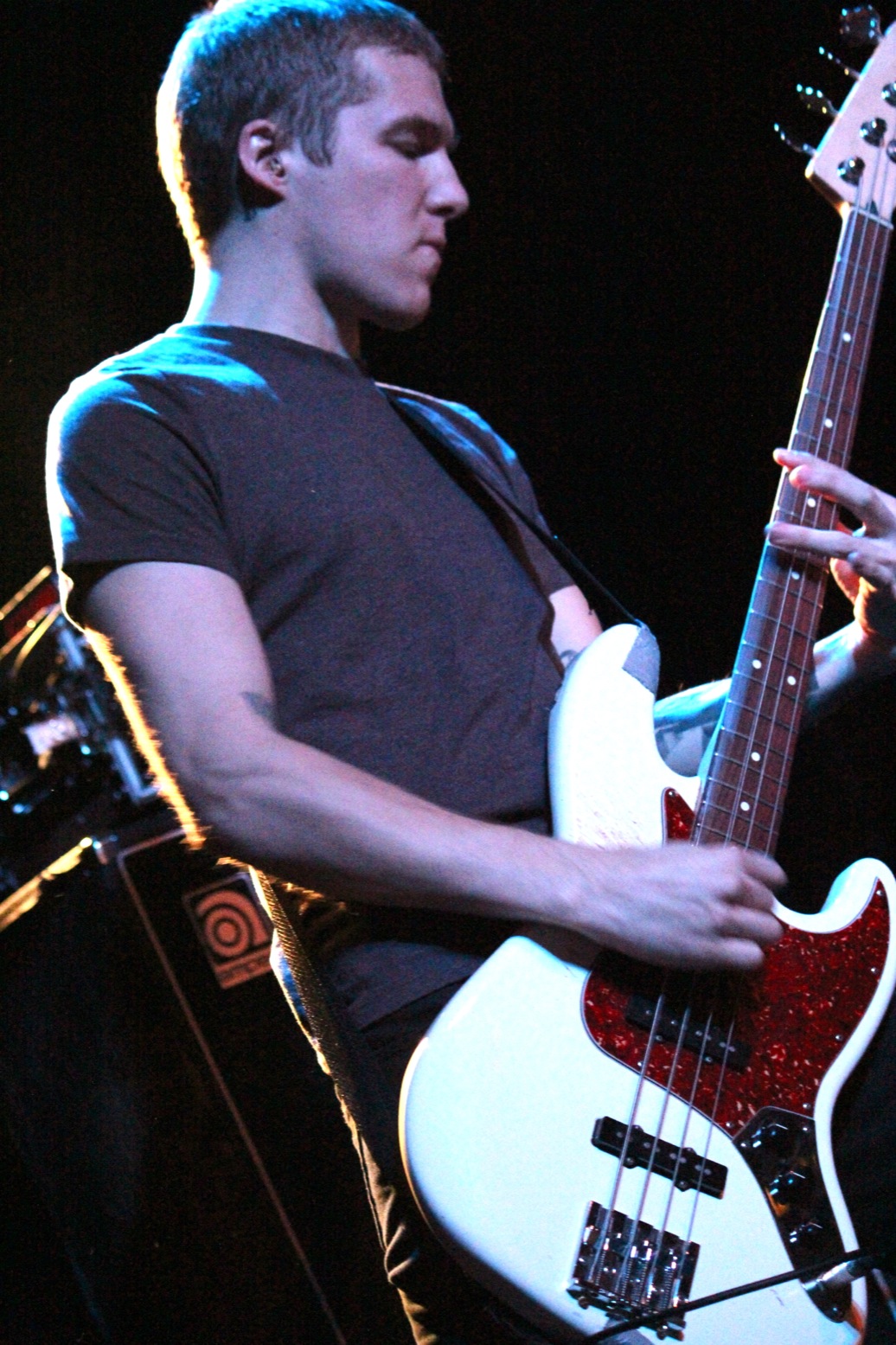 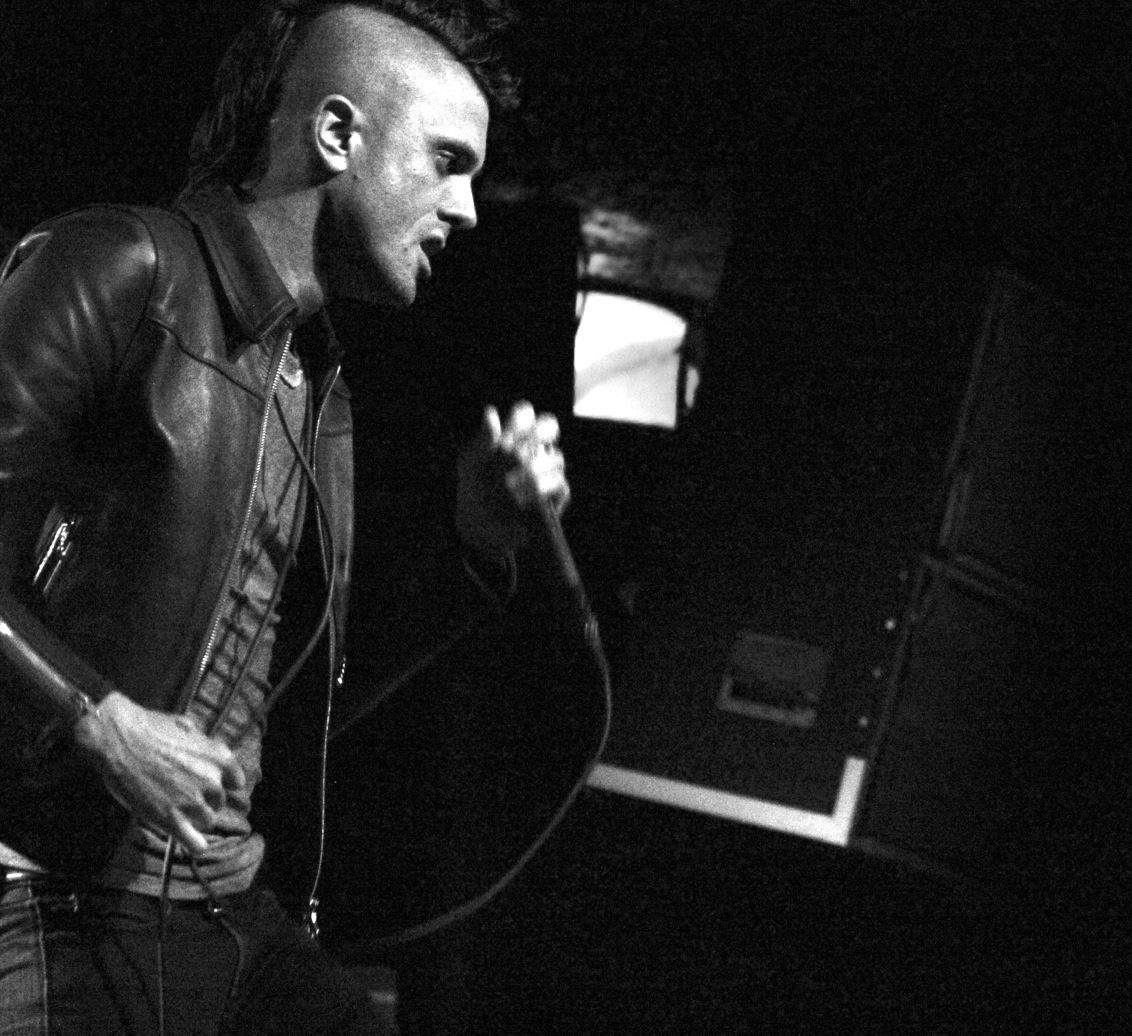 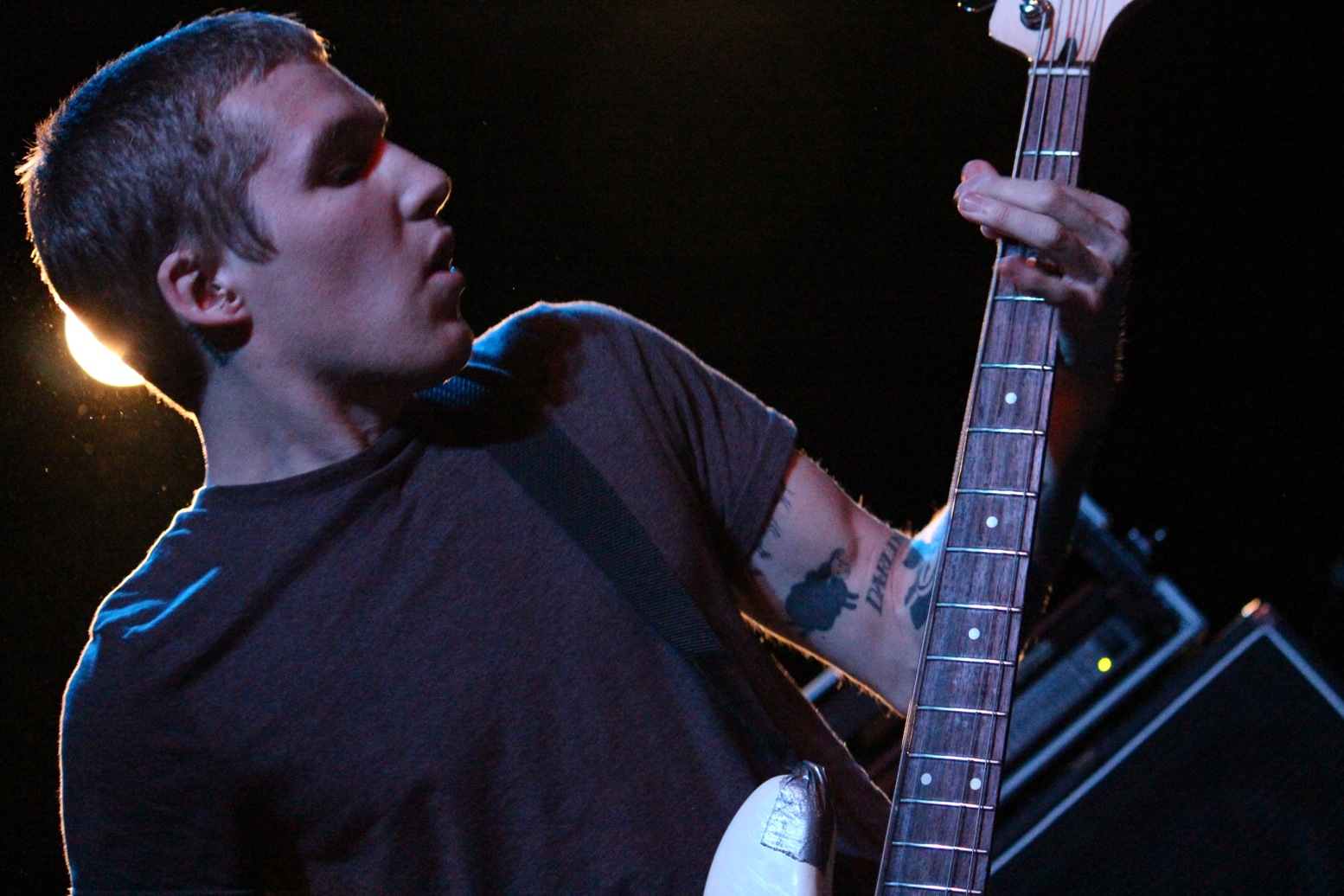 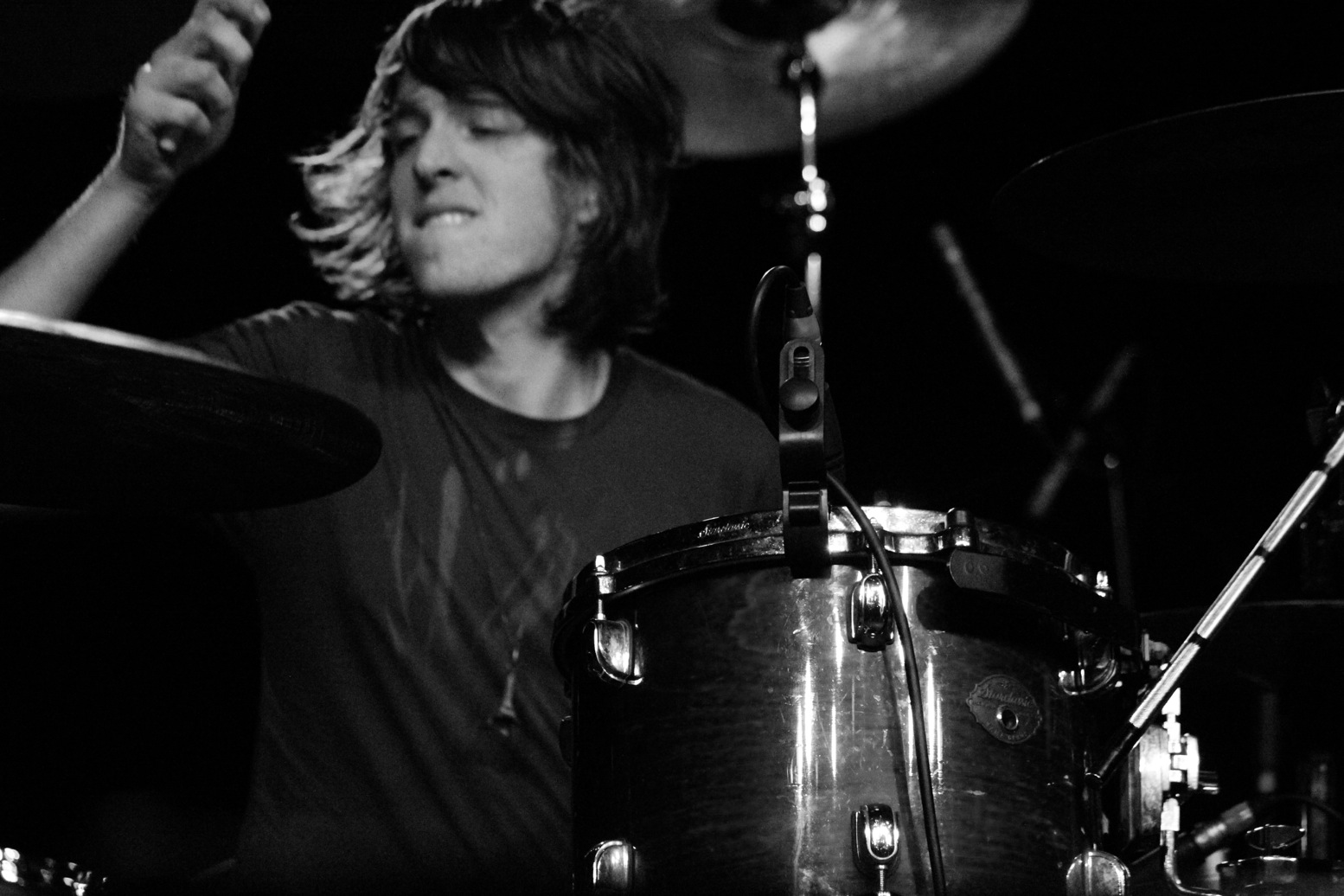 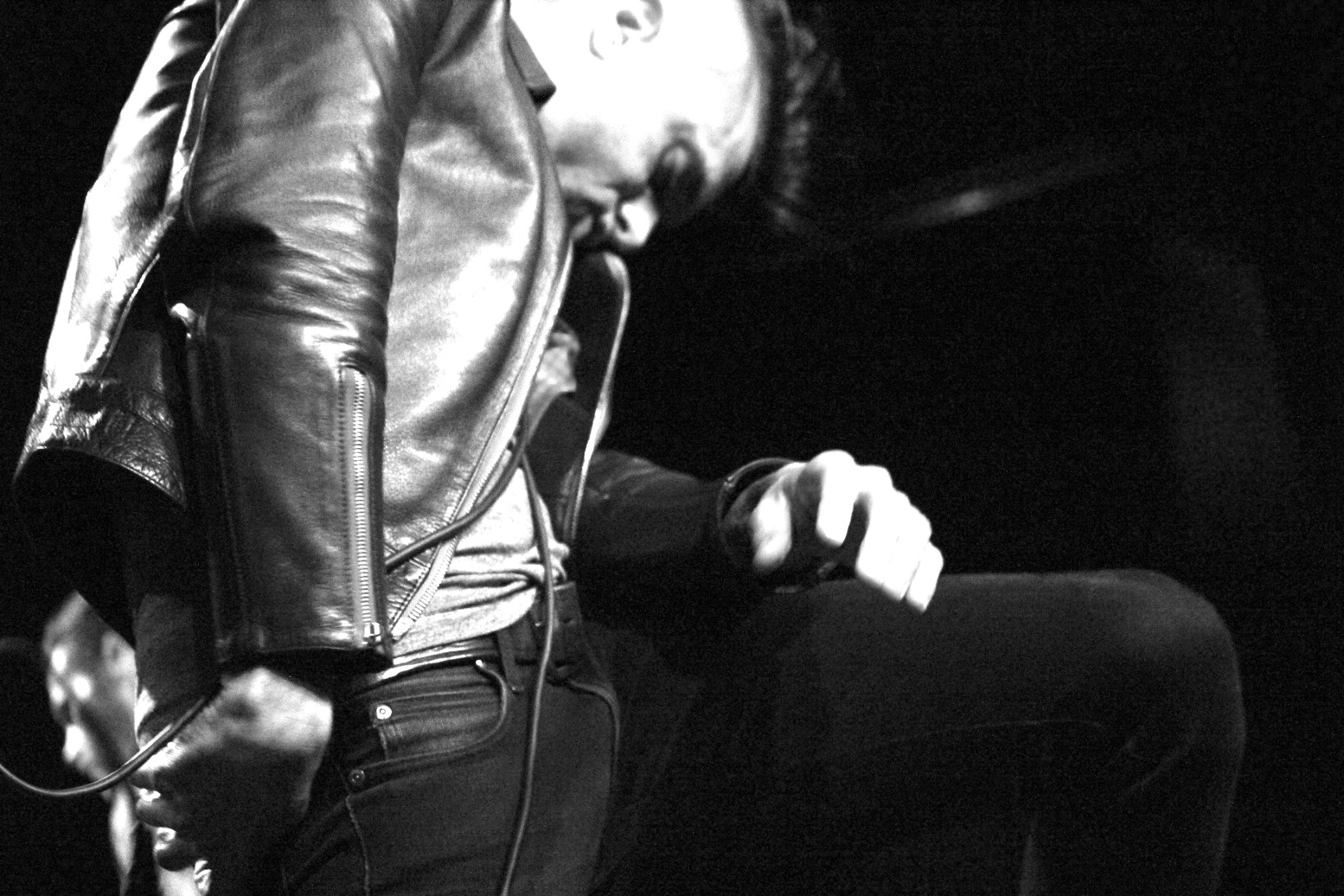 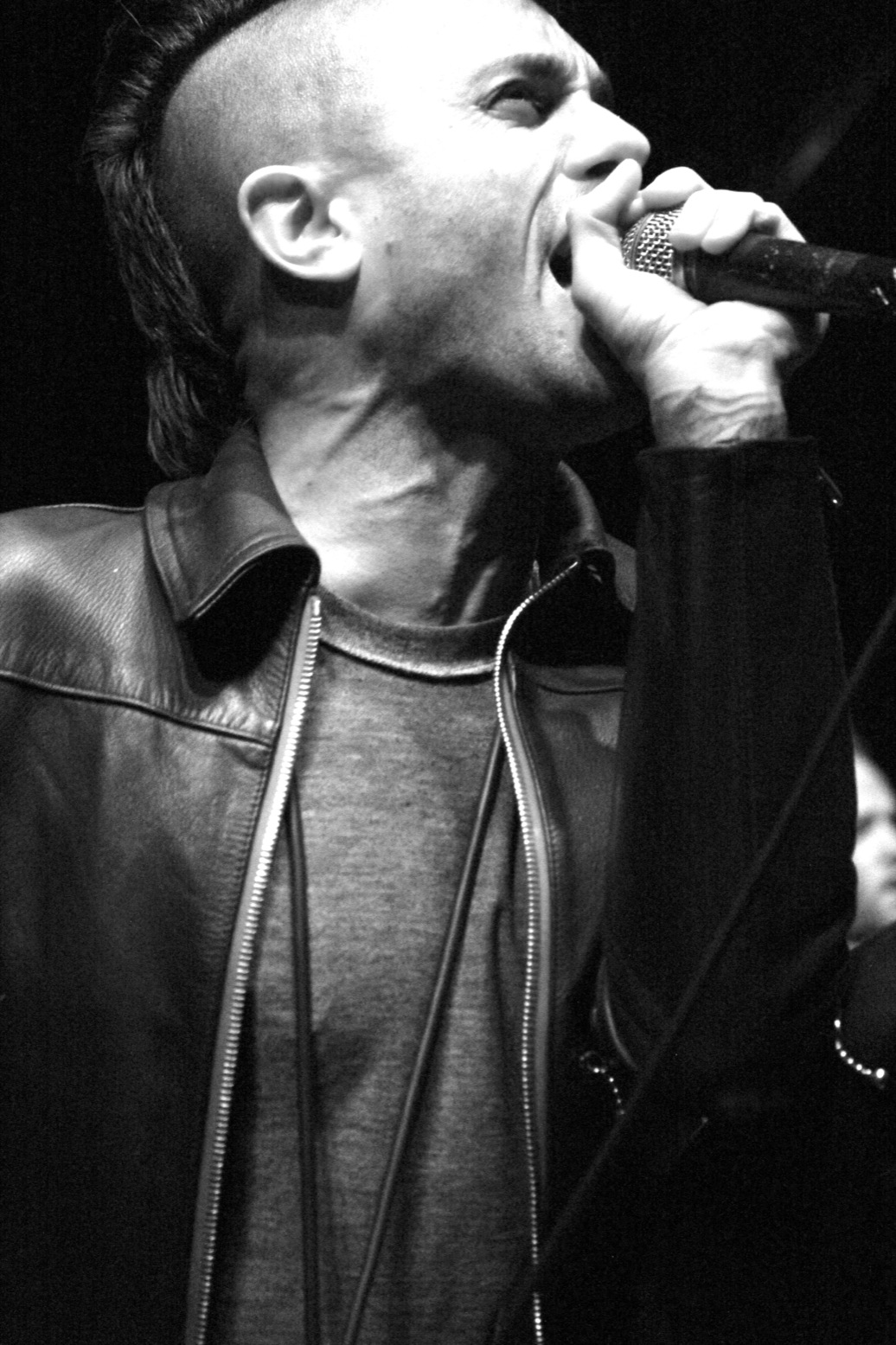 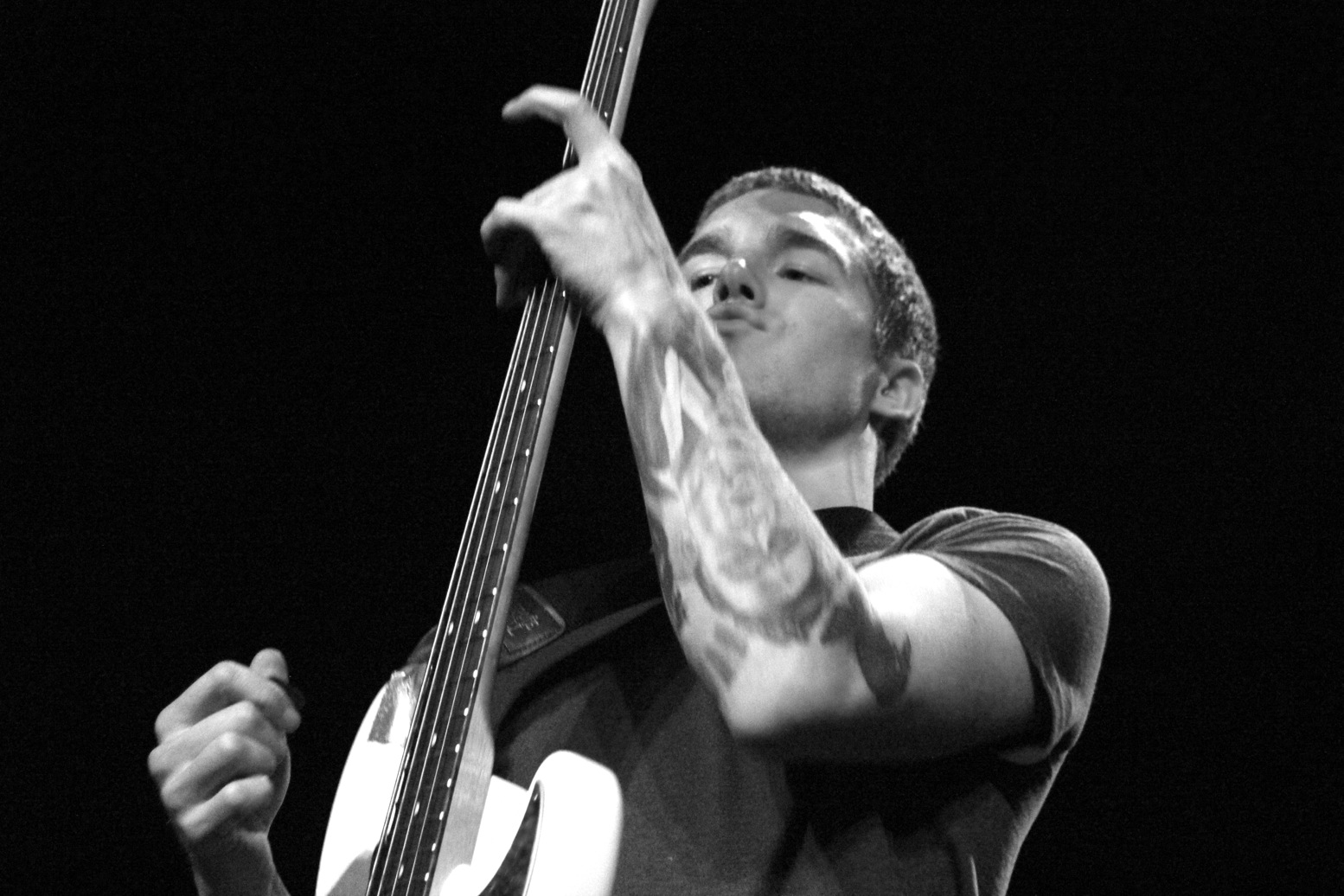 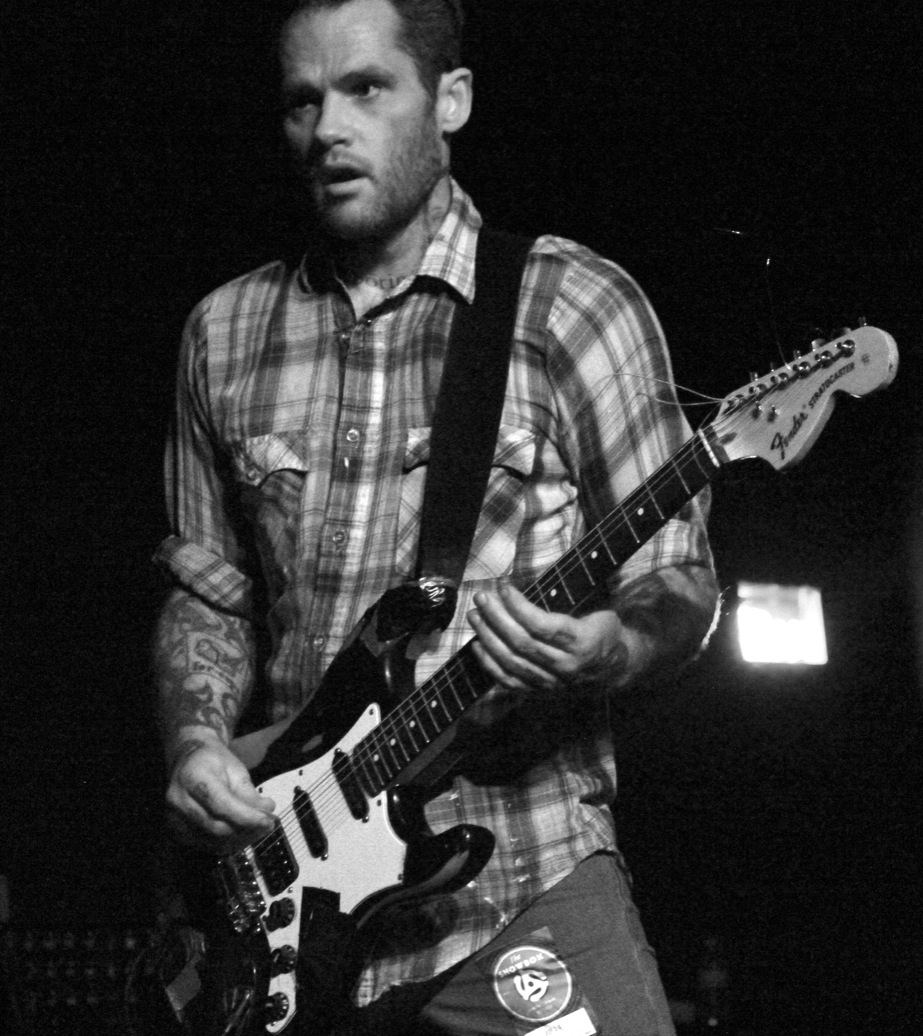 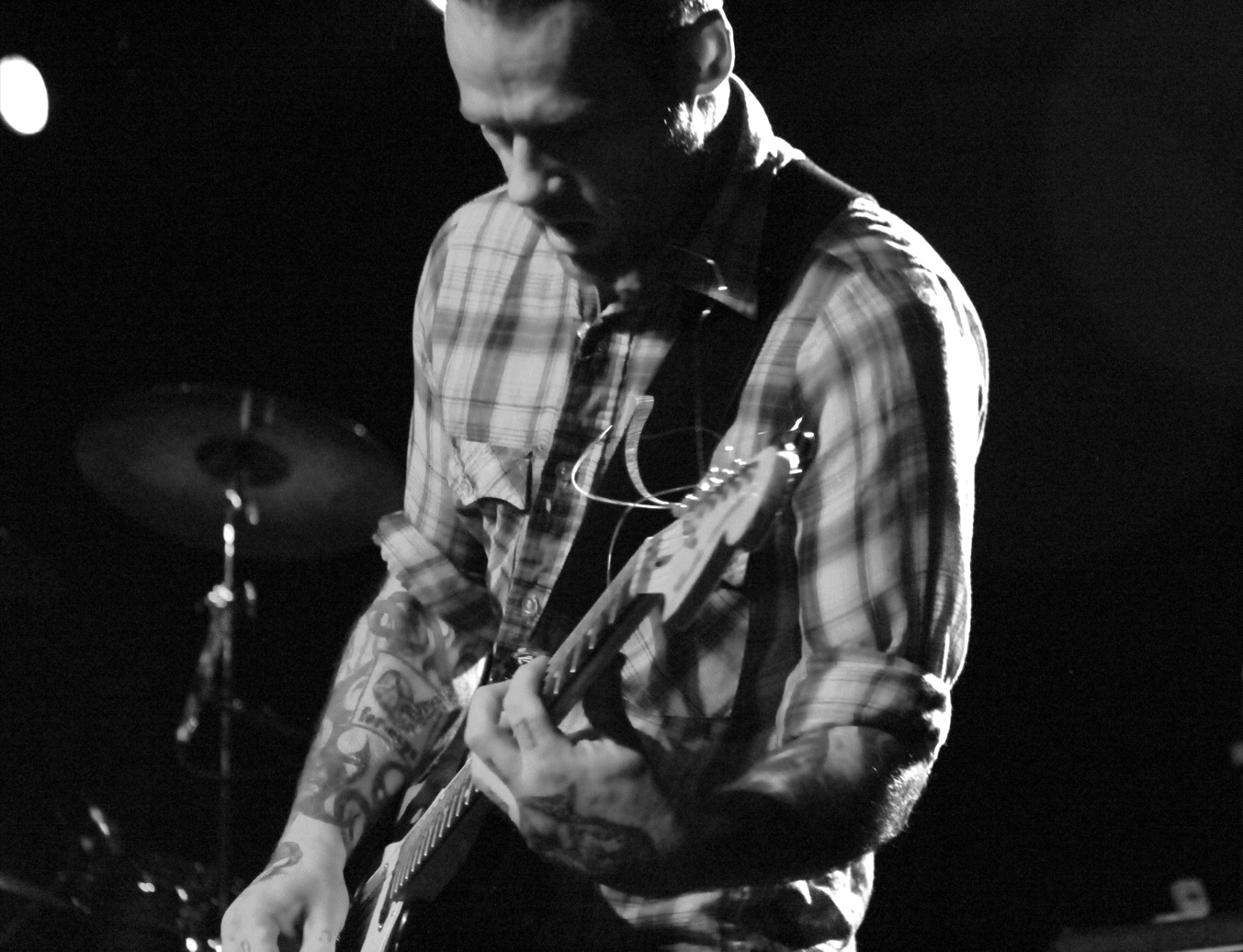 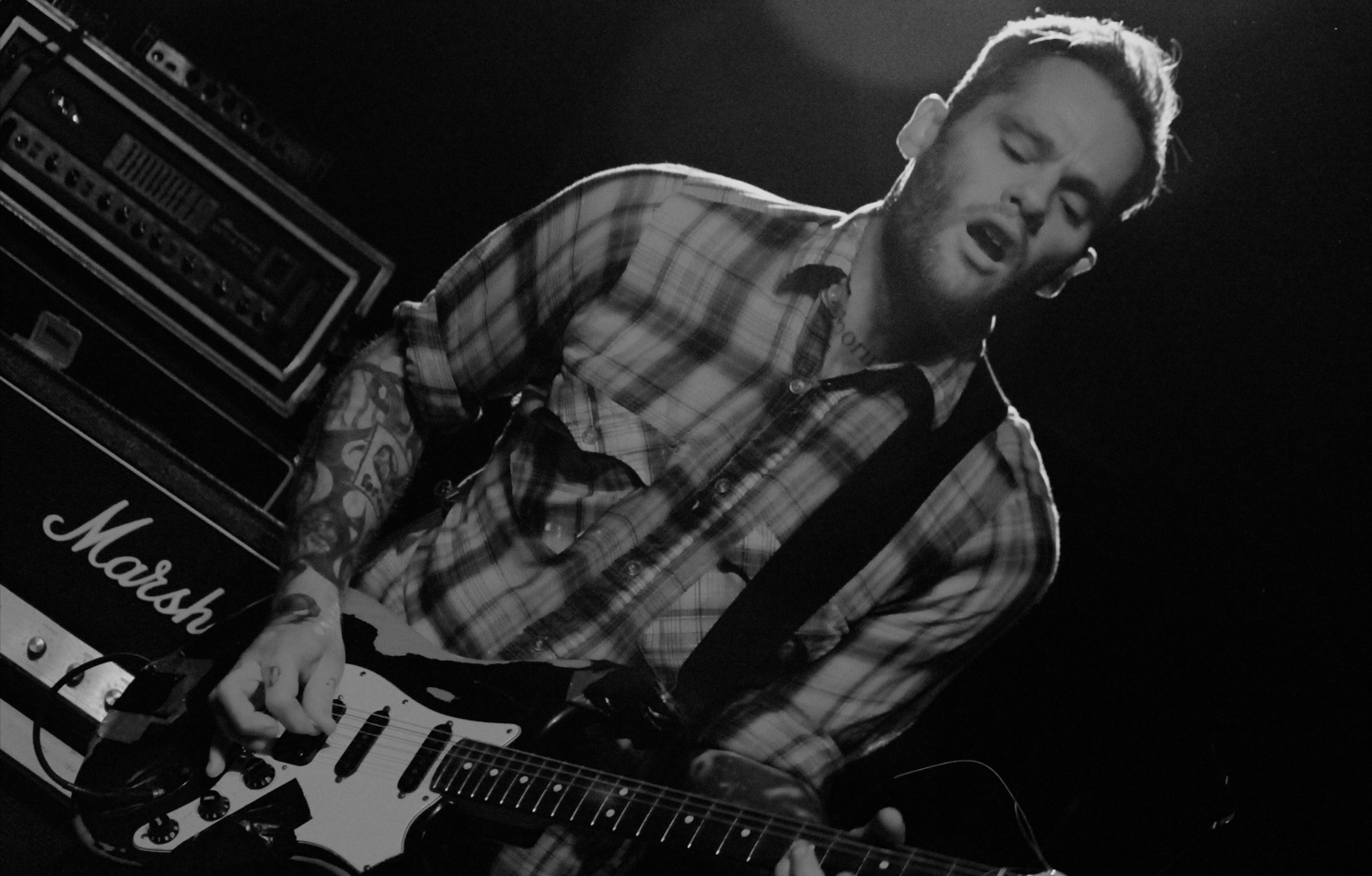 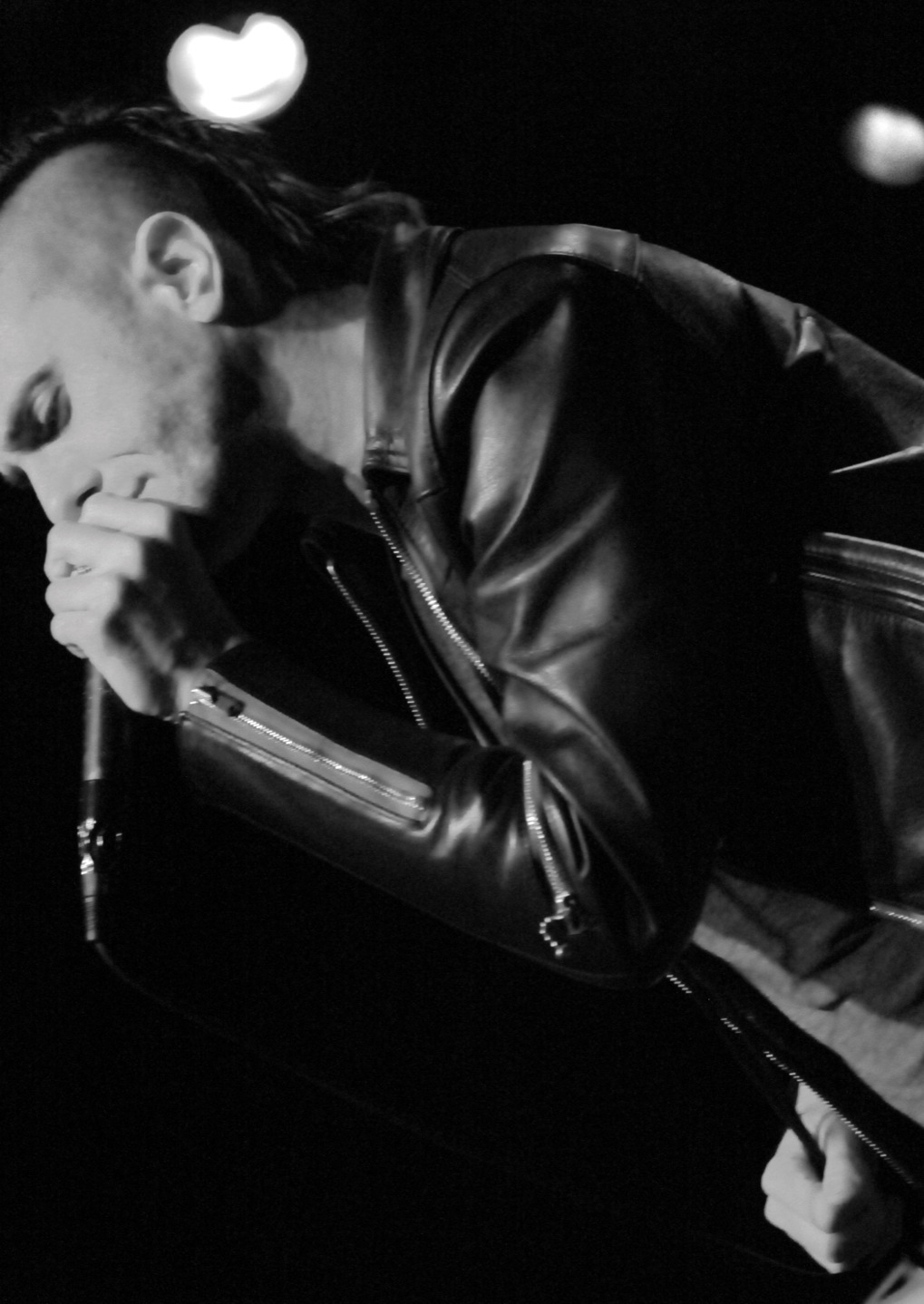 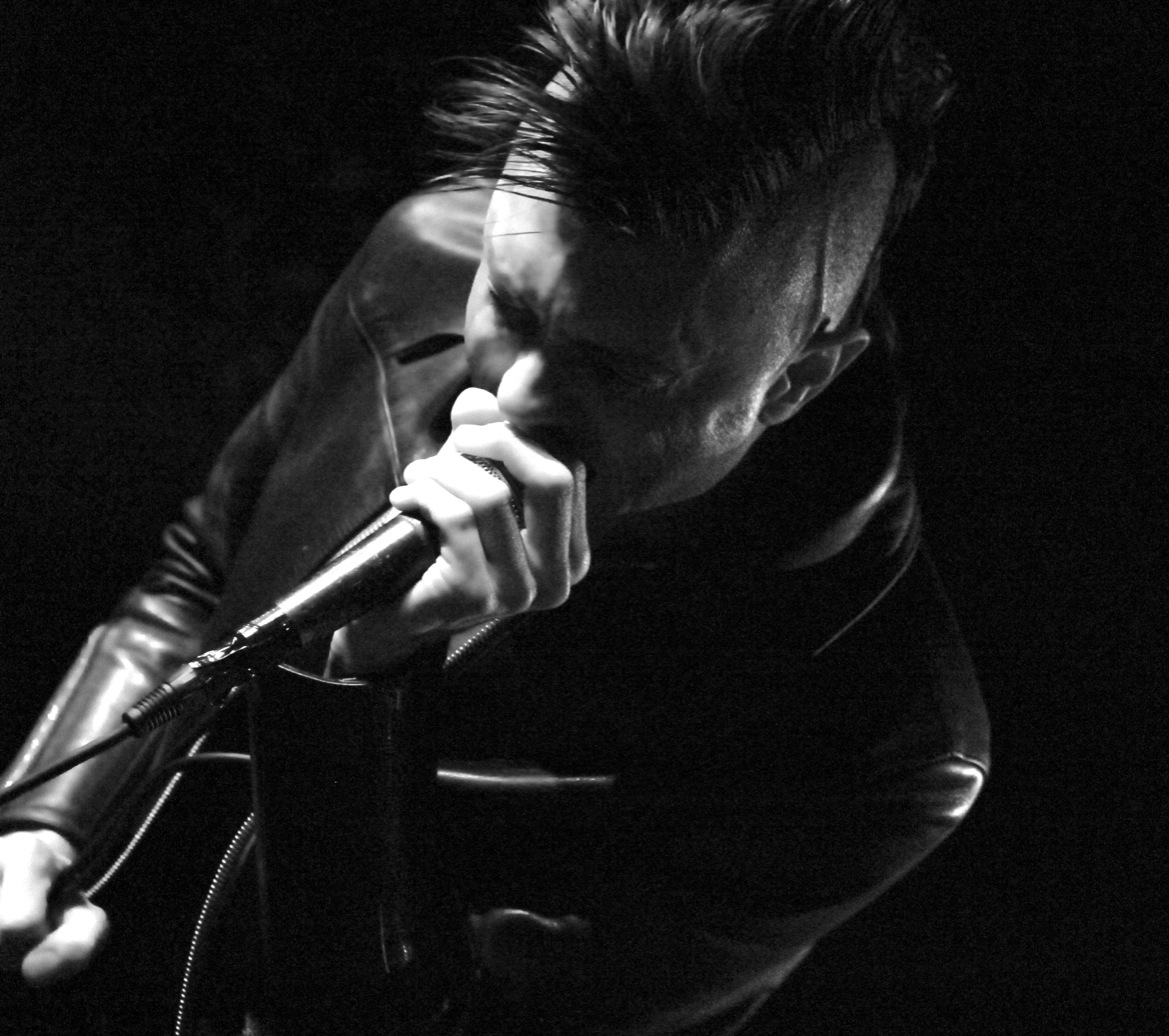 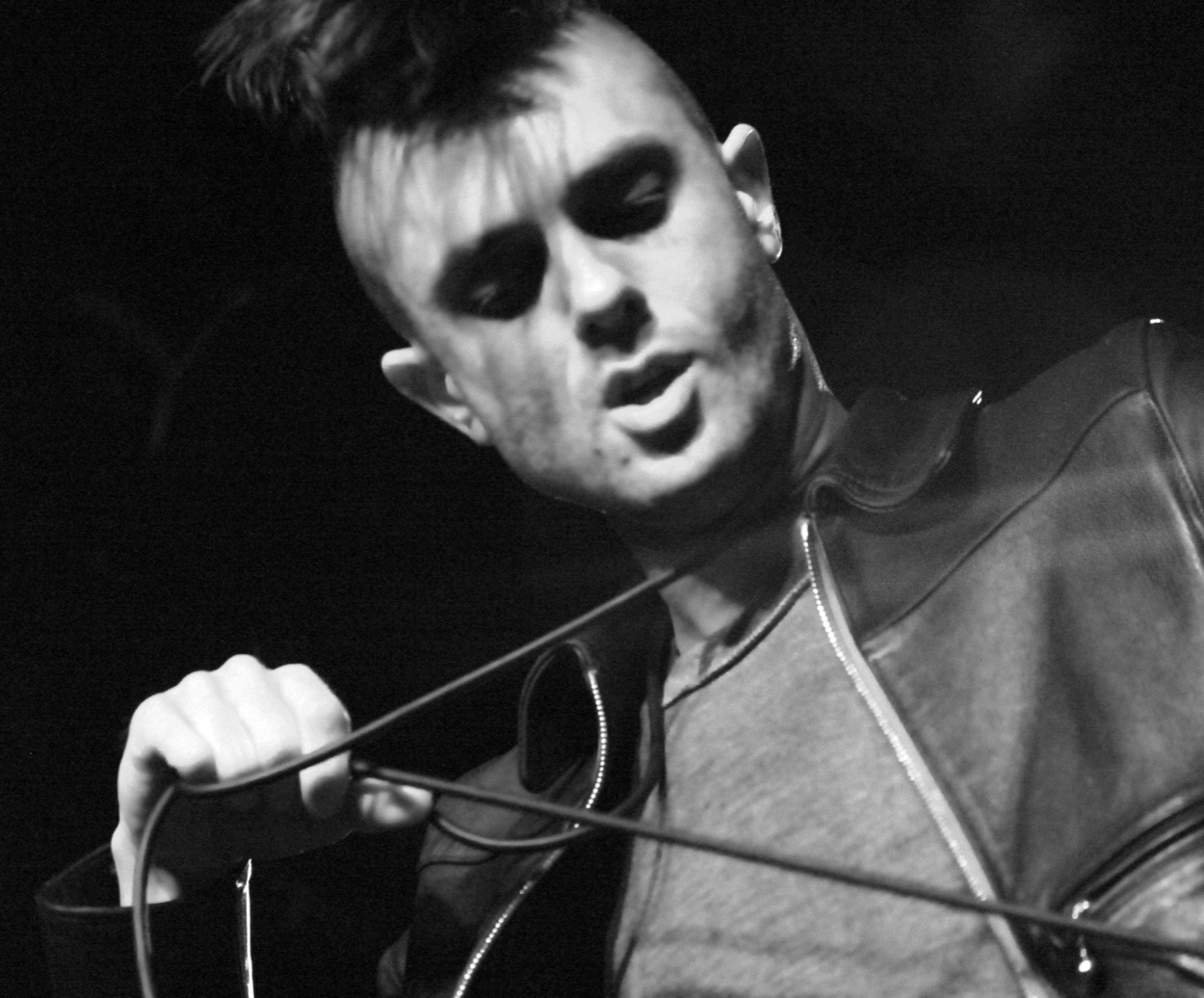 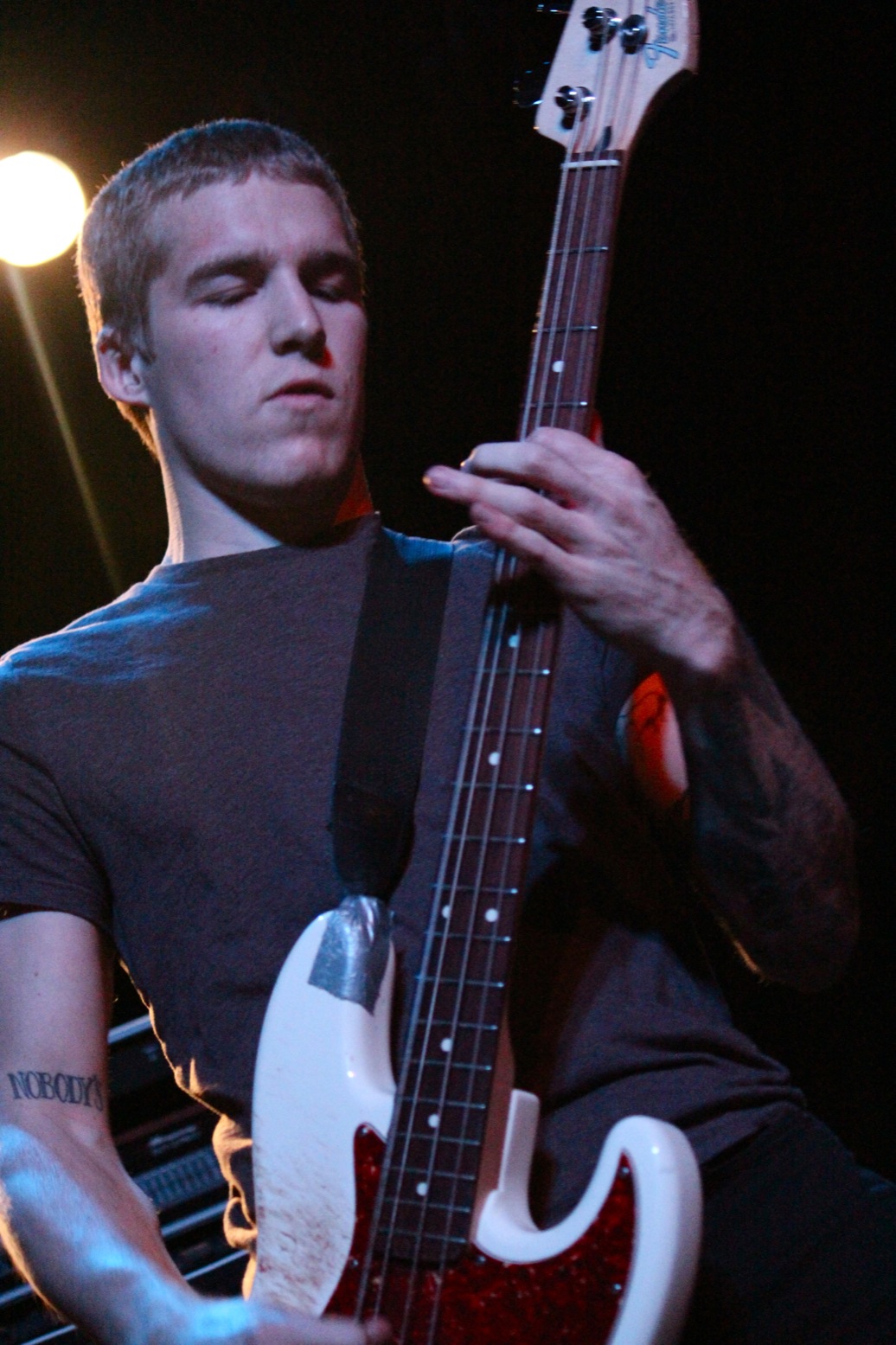 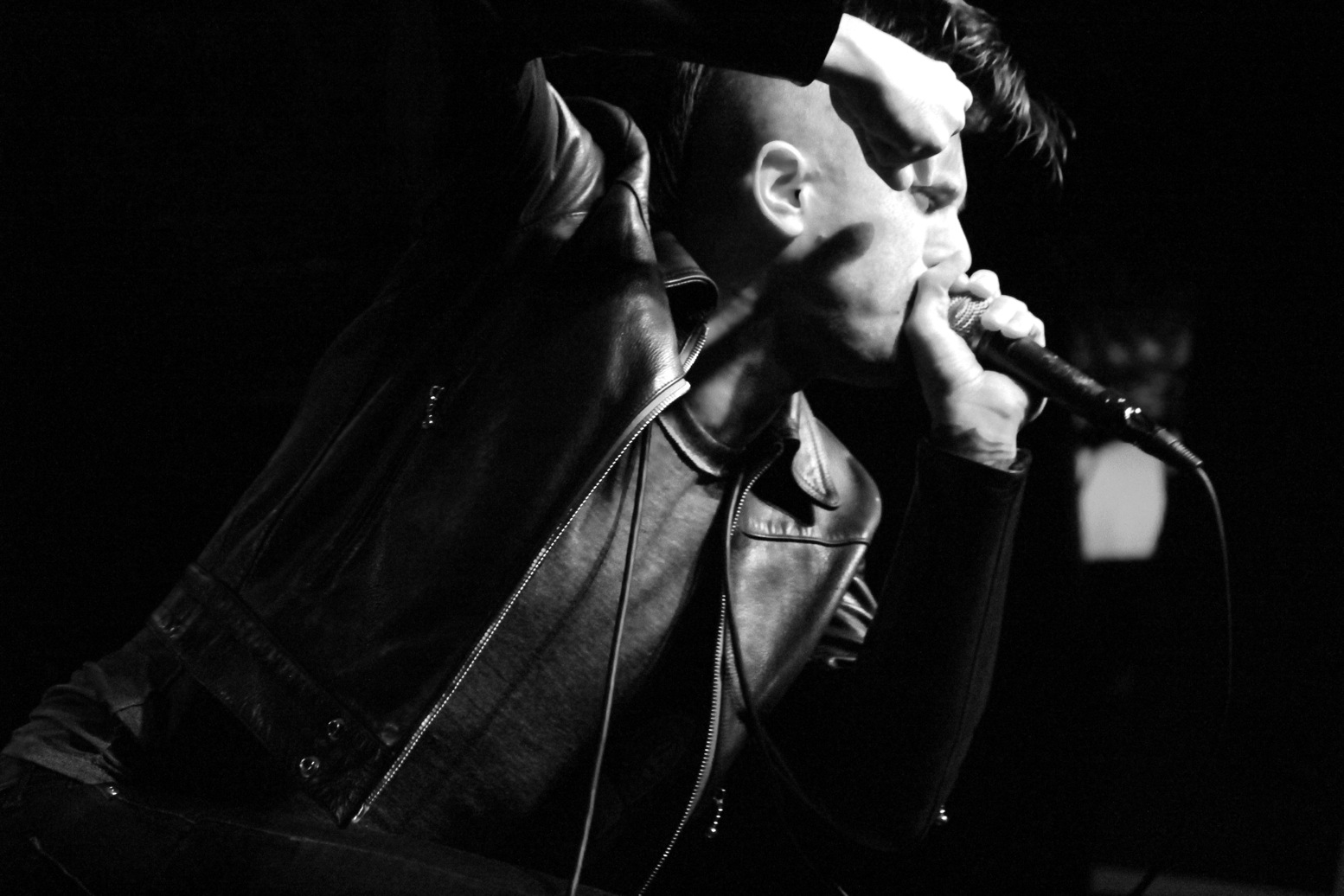 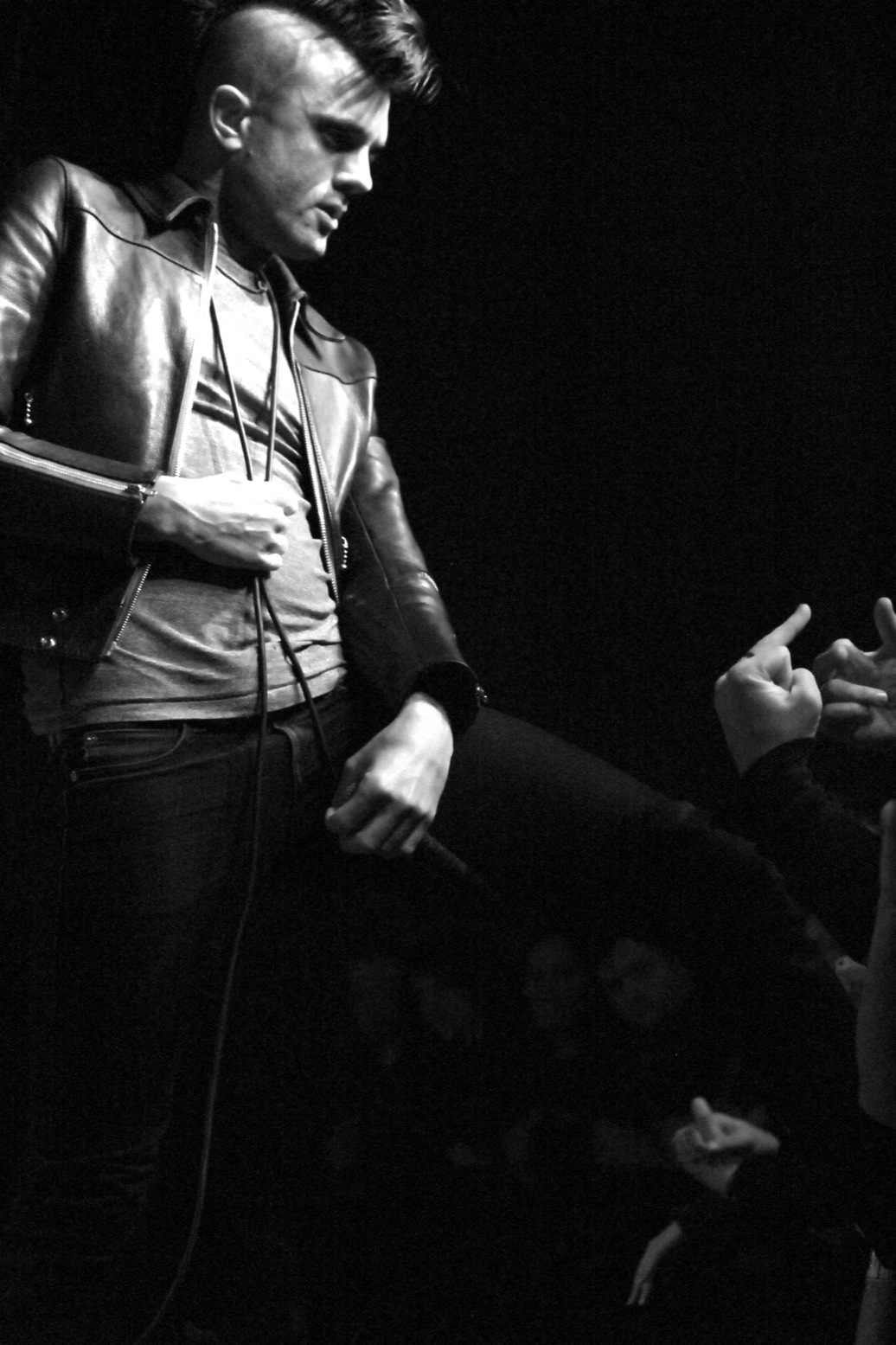 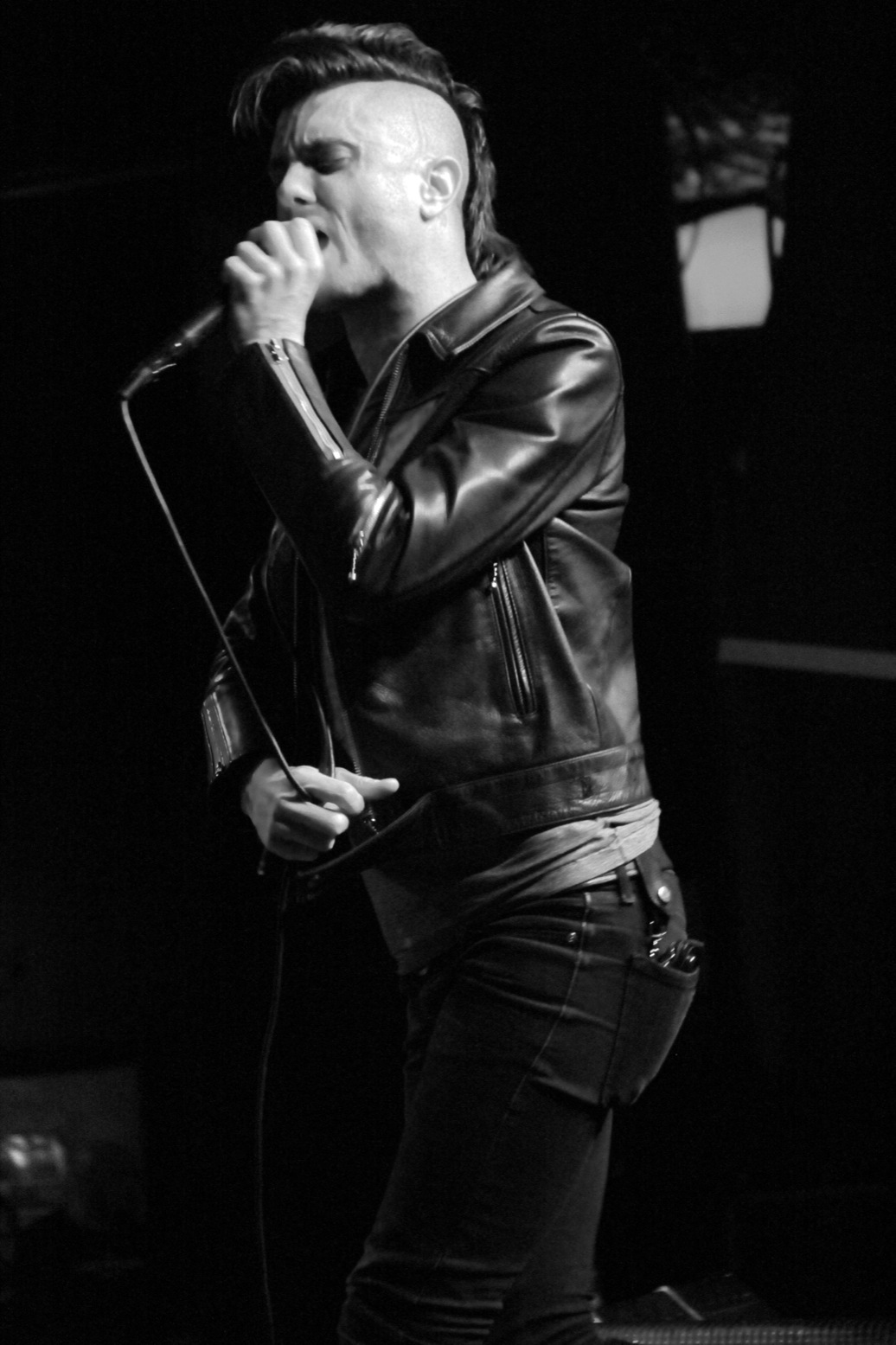 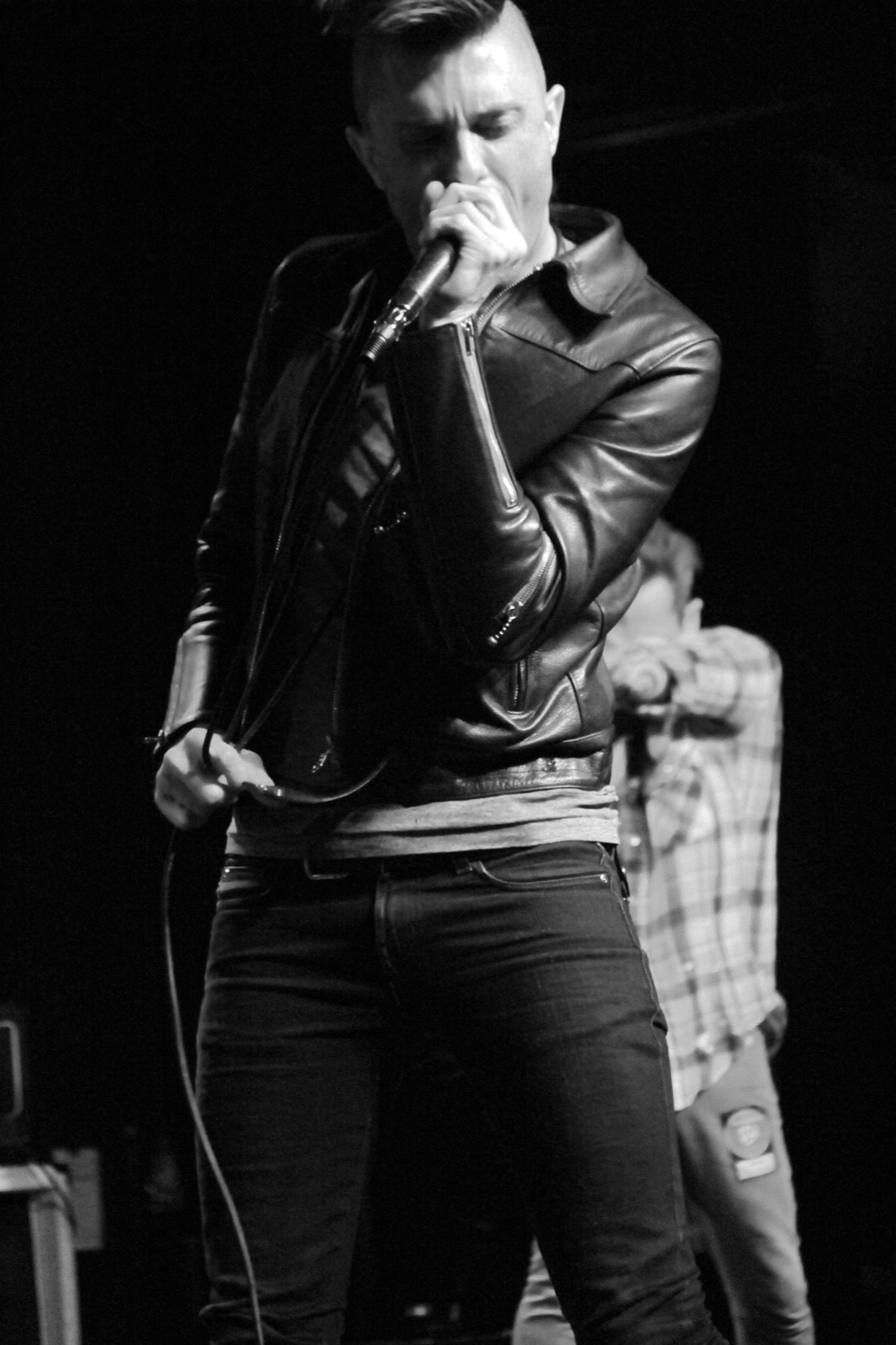 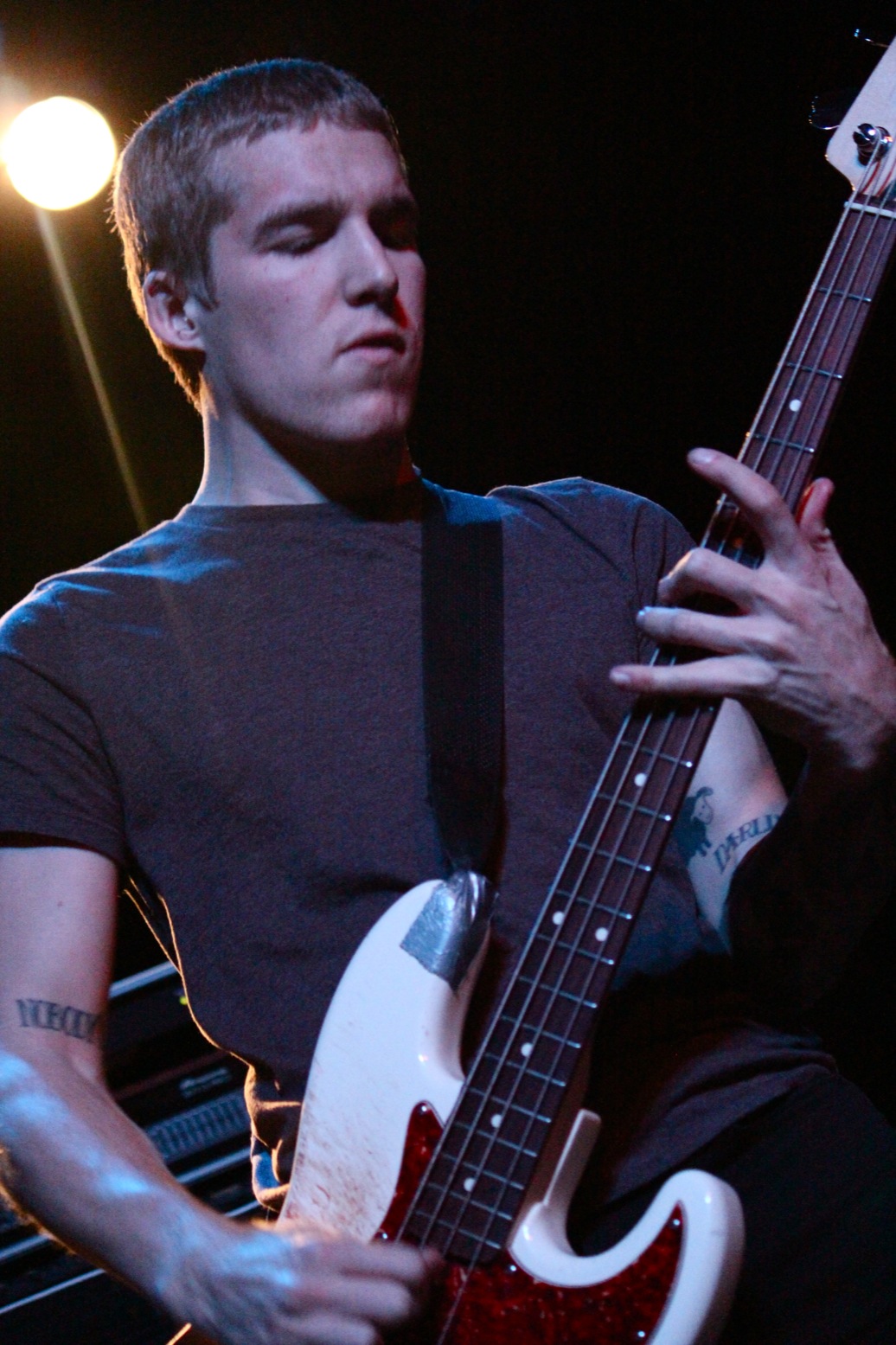 More Photos of Retox @ Showbox at the Market