On November 13th, 2012 Rush returned to Seattle for a headlining show at KeyArena. The Canadian super band was here to tour its nineteenth album, Clockwork Angels, which came out in 2012 – receiving awesome reviews. Rush will be inducted into the Rock and Roll Hall of Fame in 2013. Congratulations! All photos by Geoffrey Gribbin: 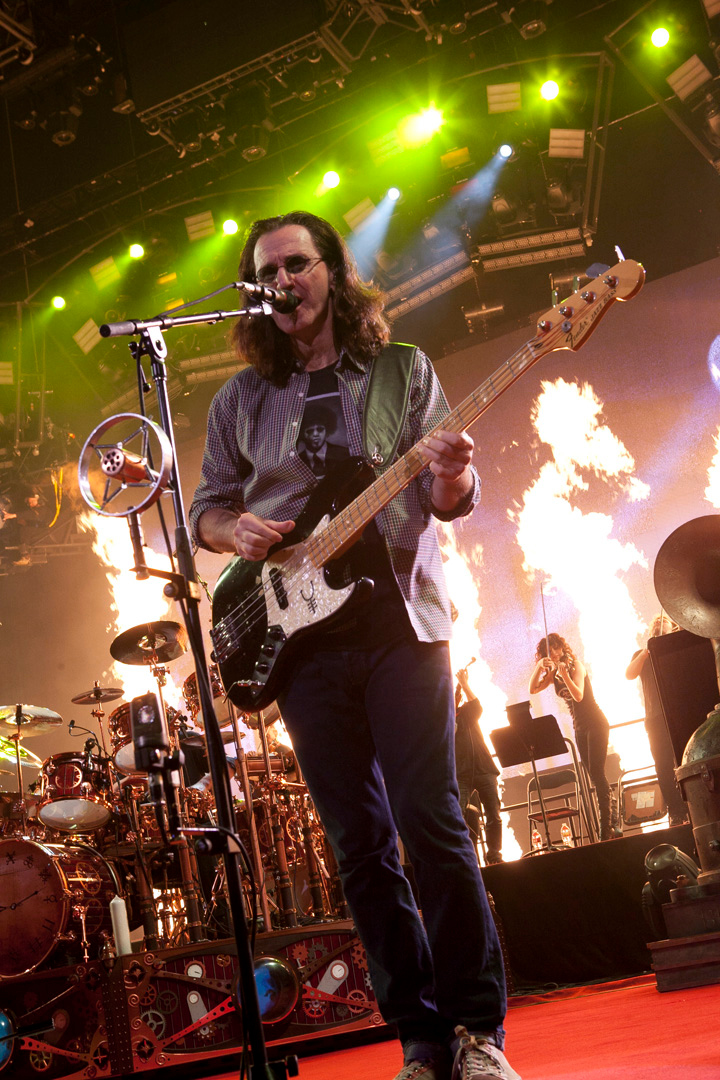 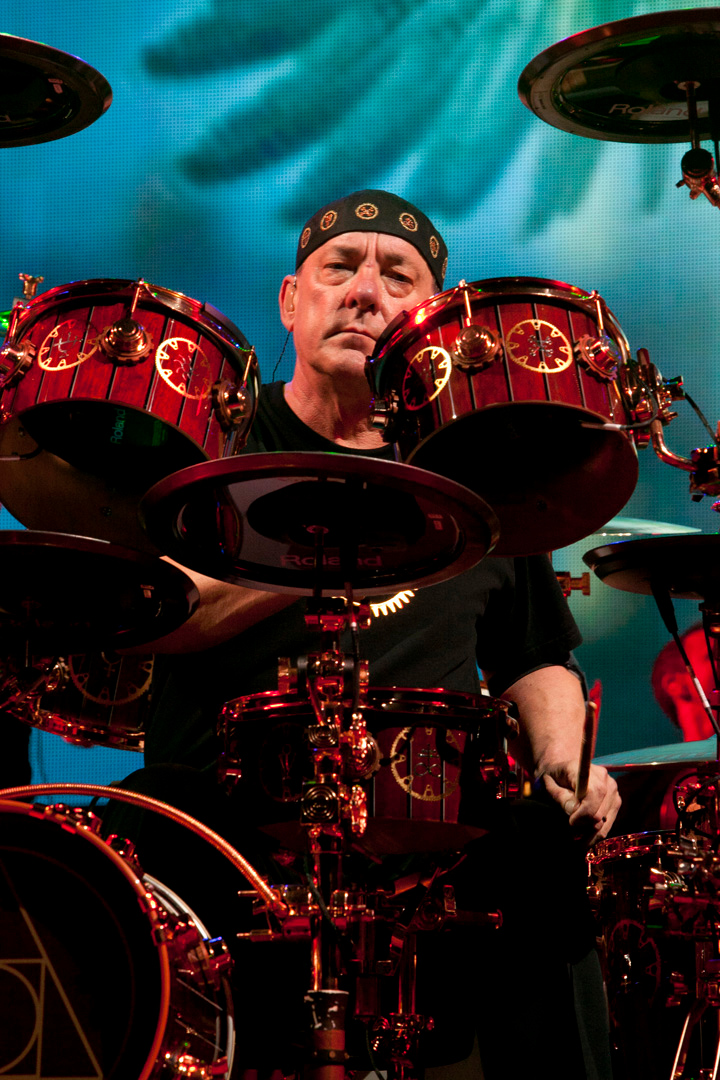 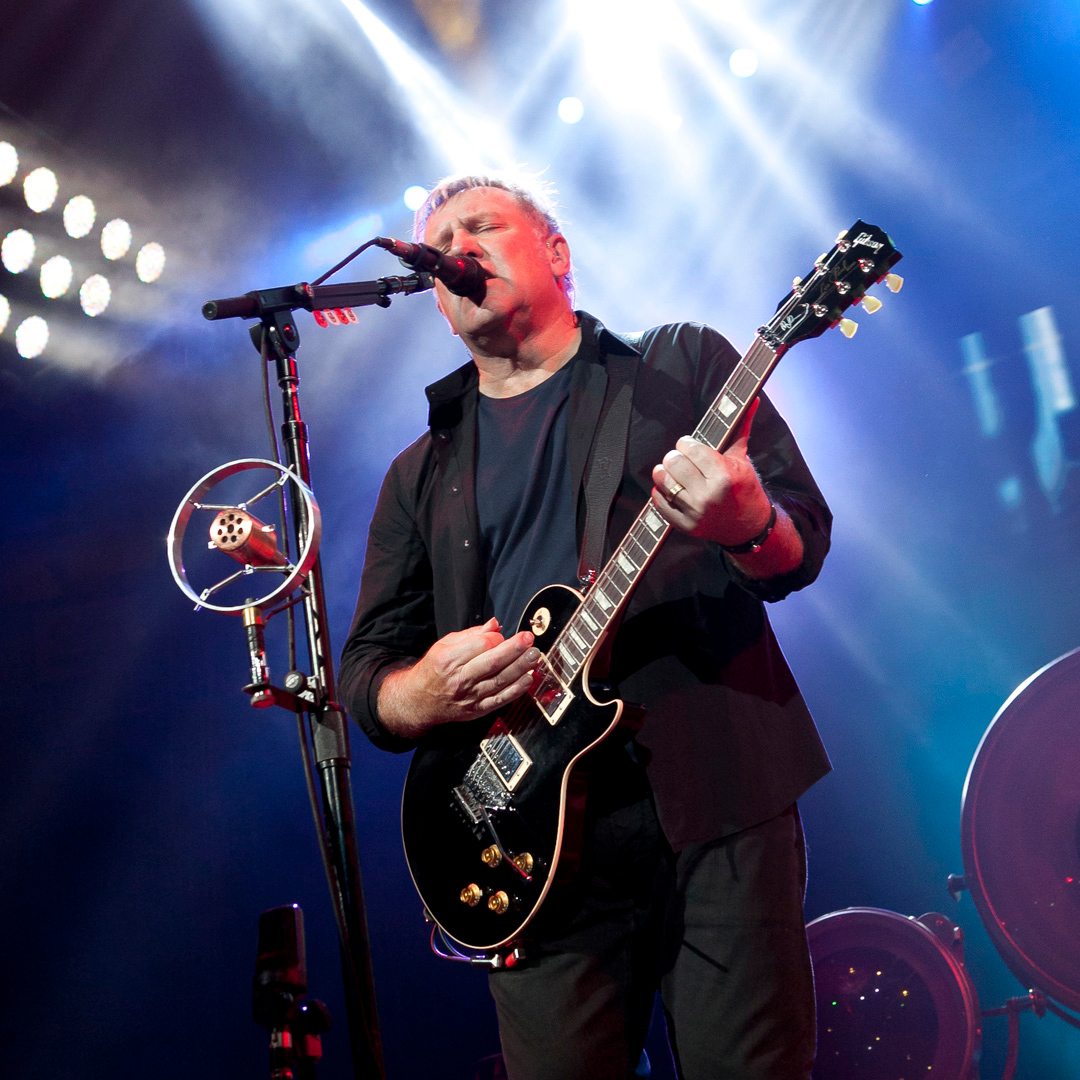 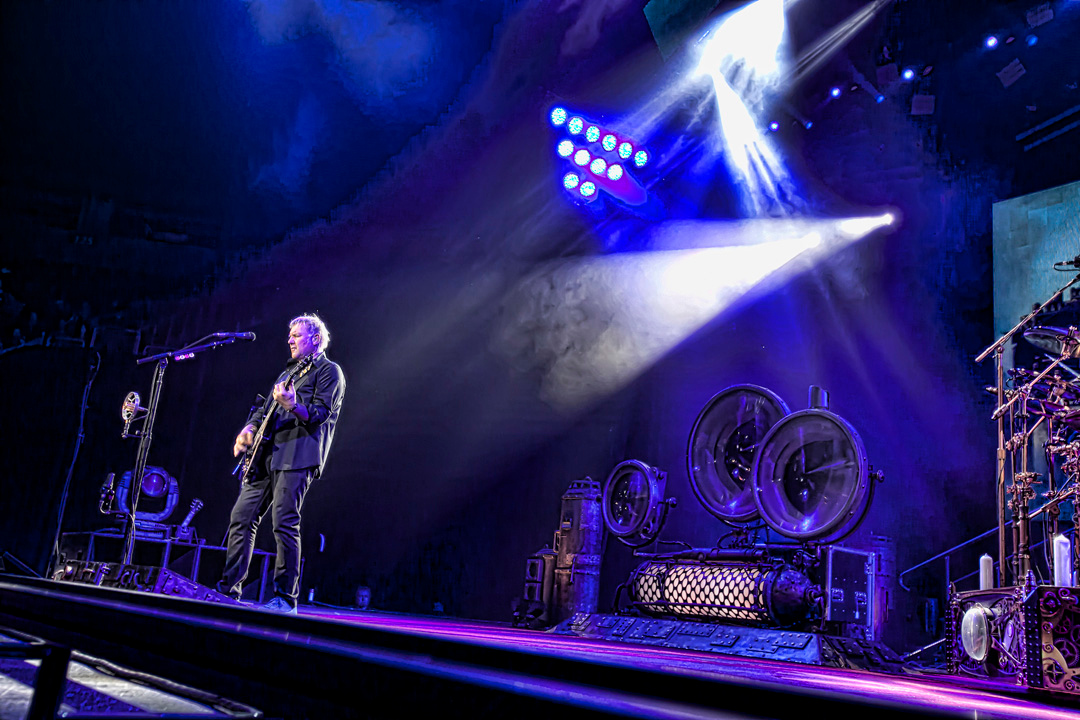 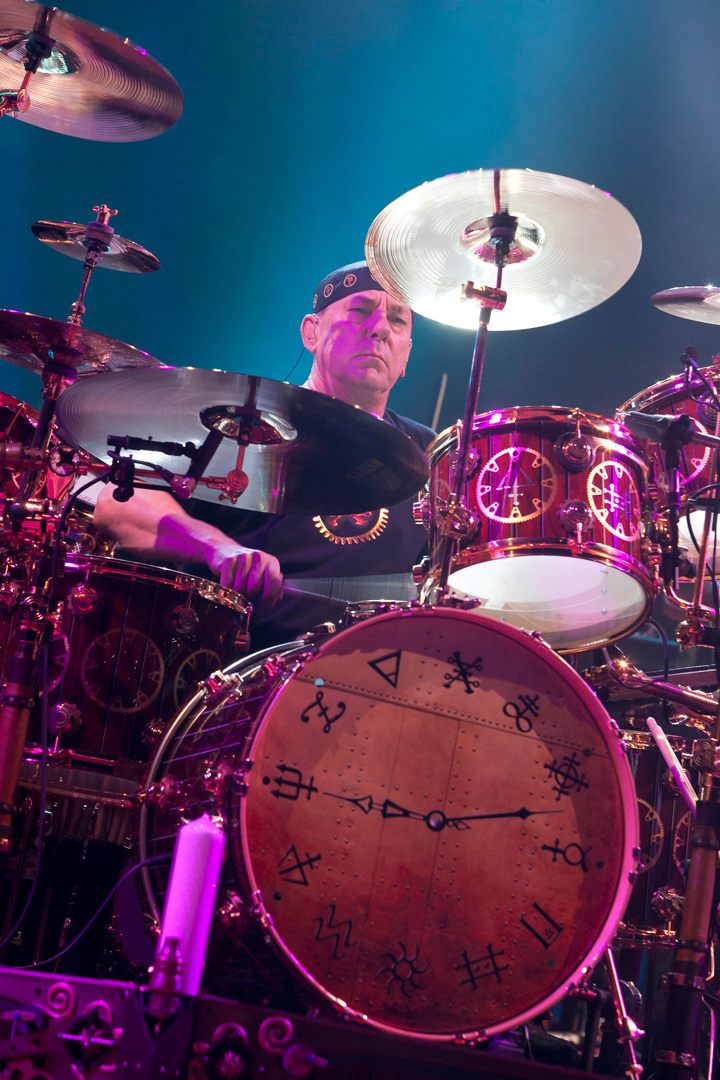 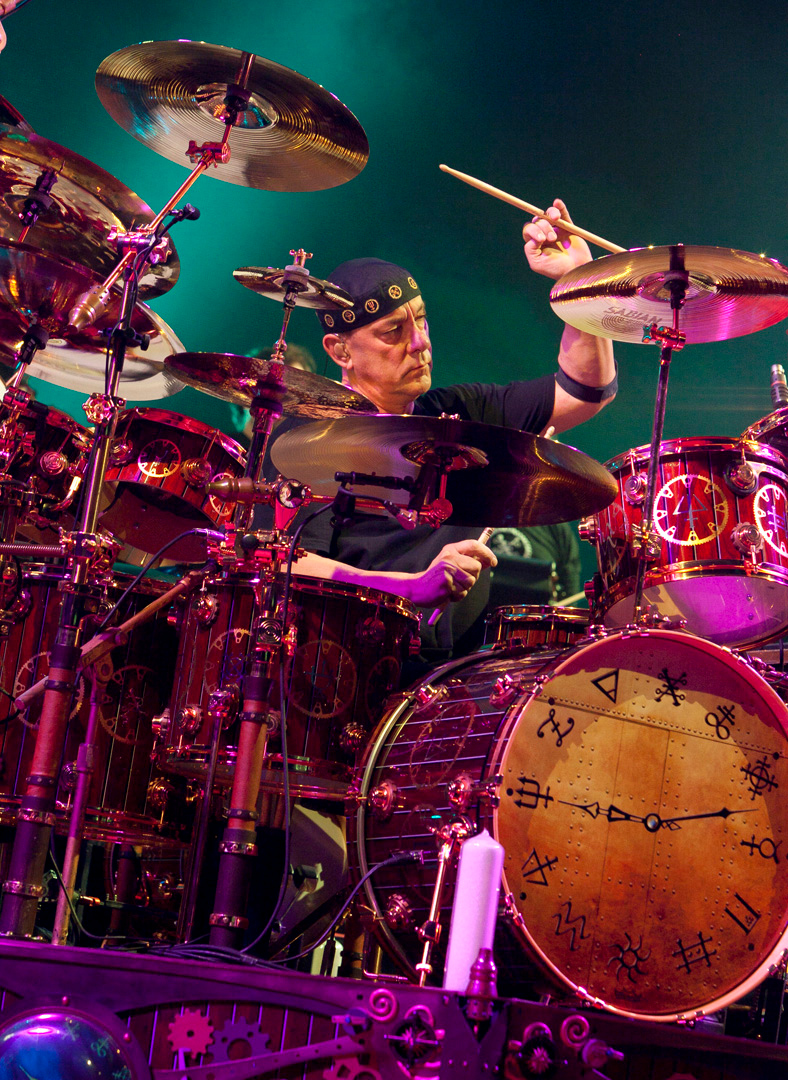 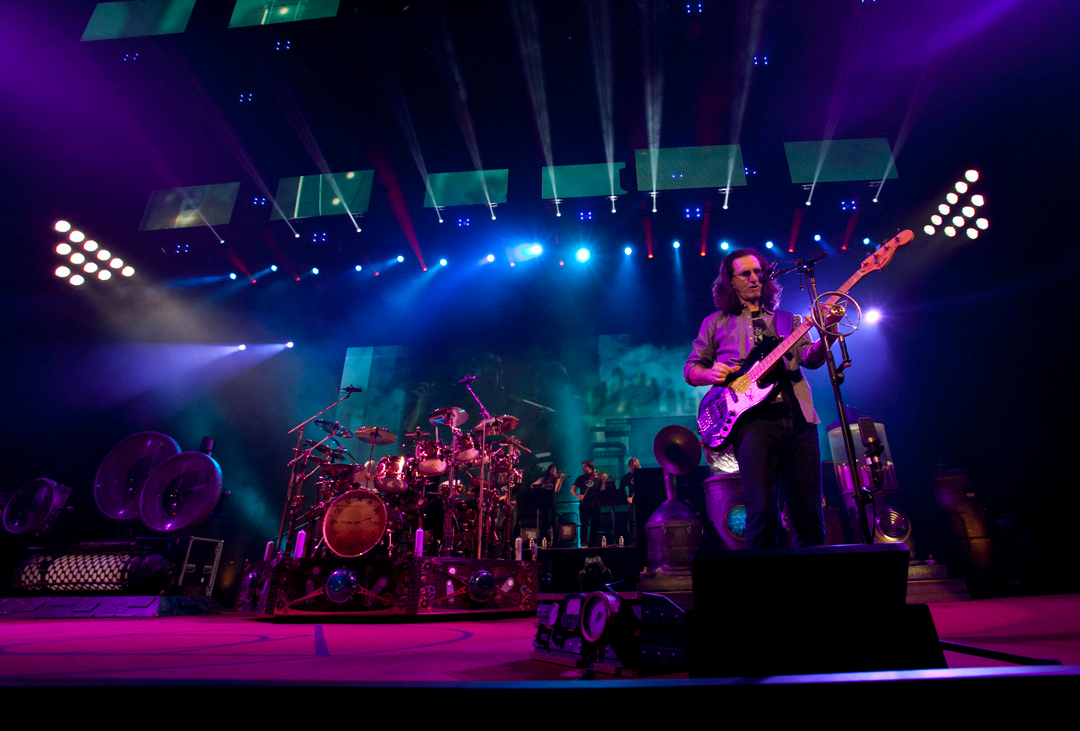 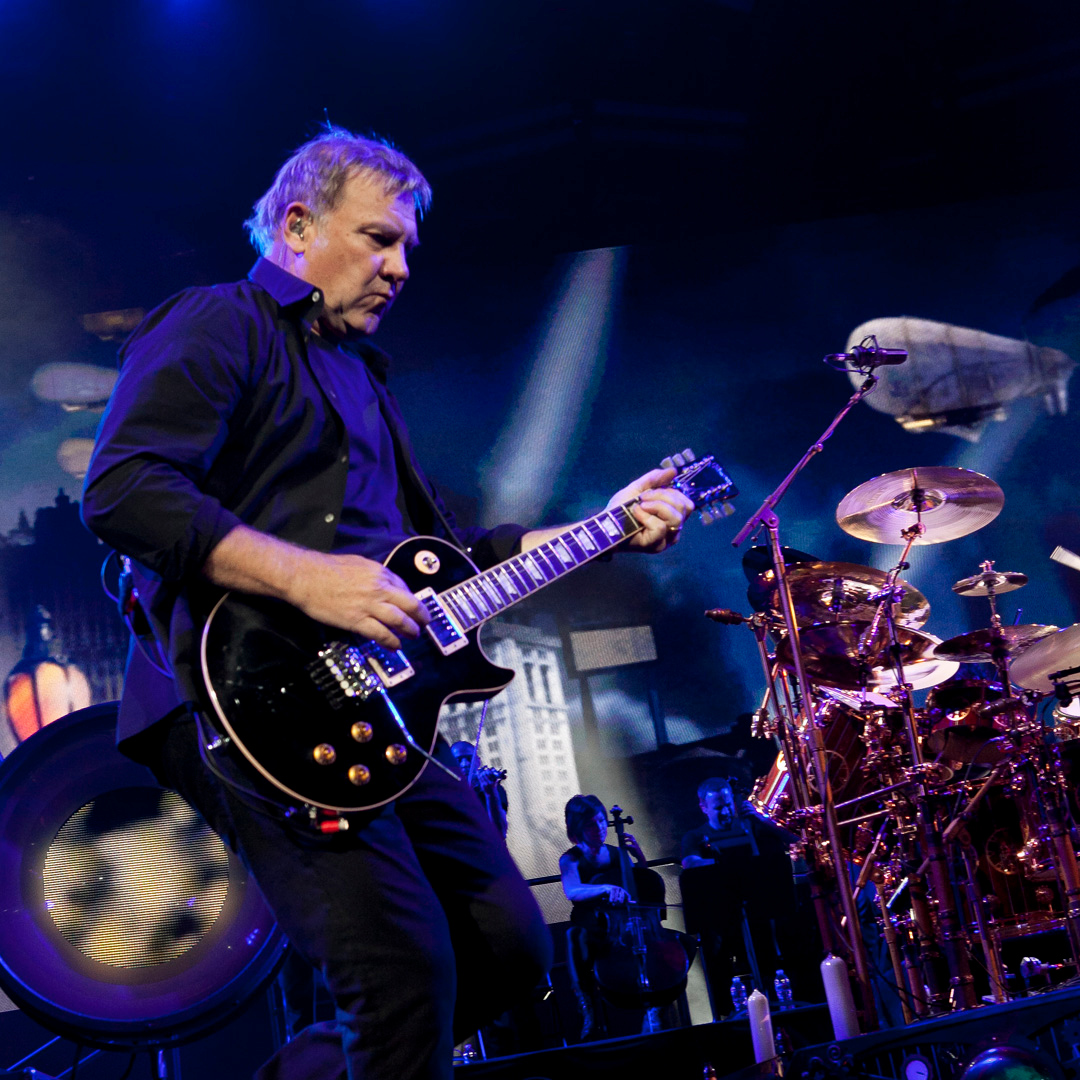 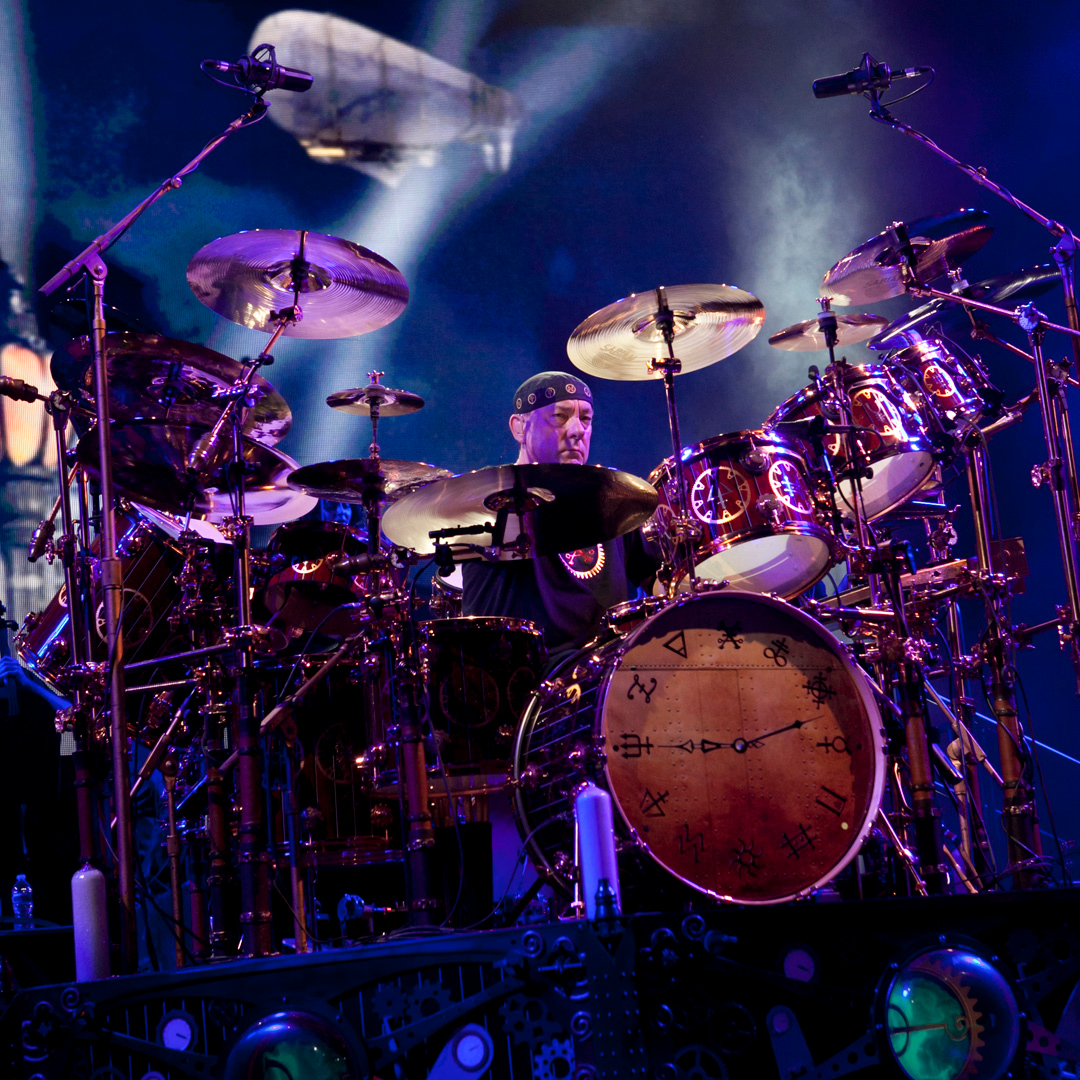 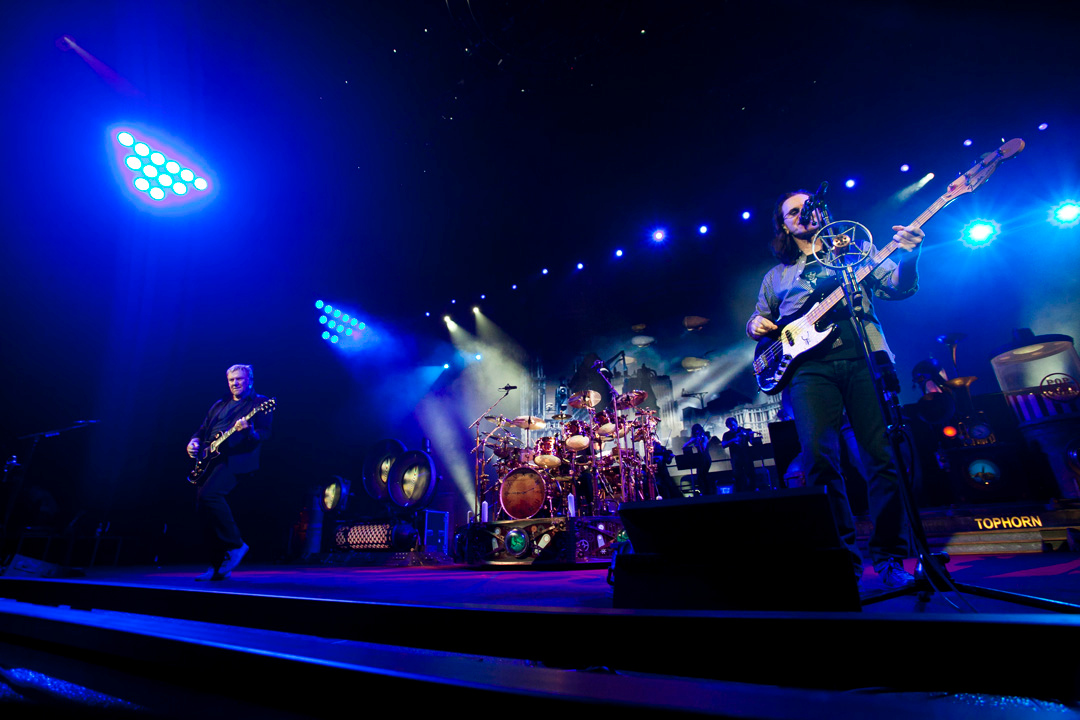 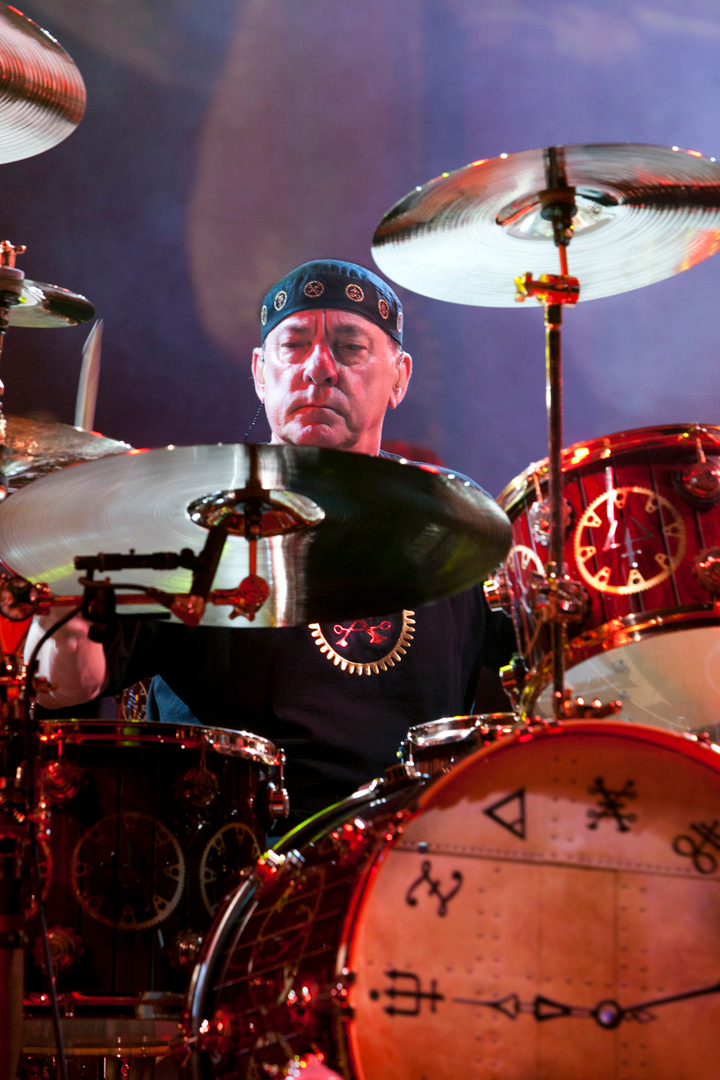 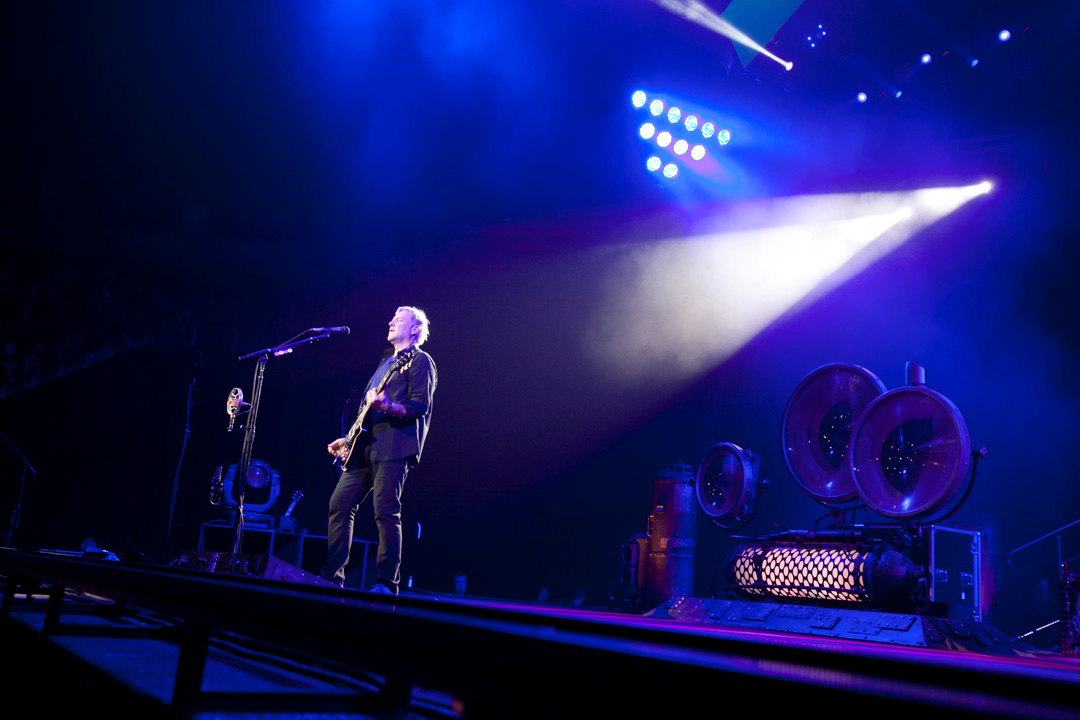 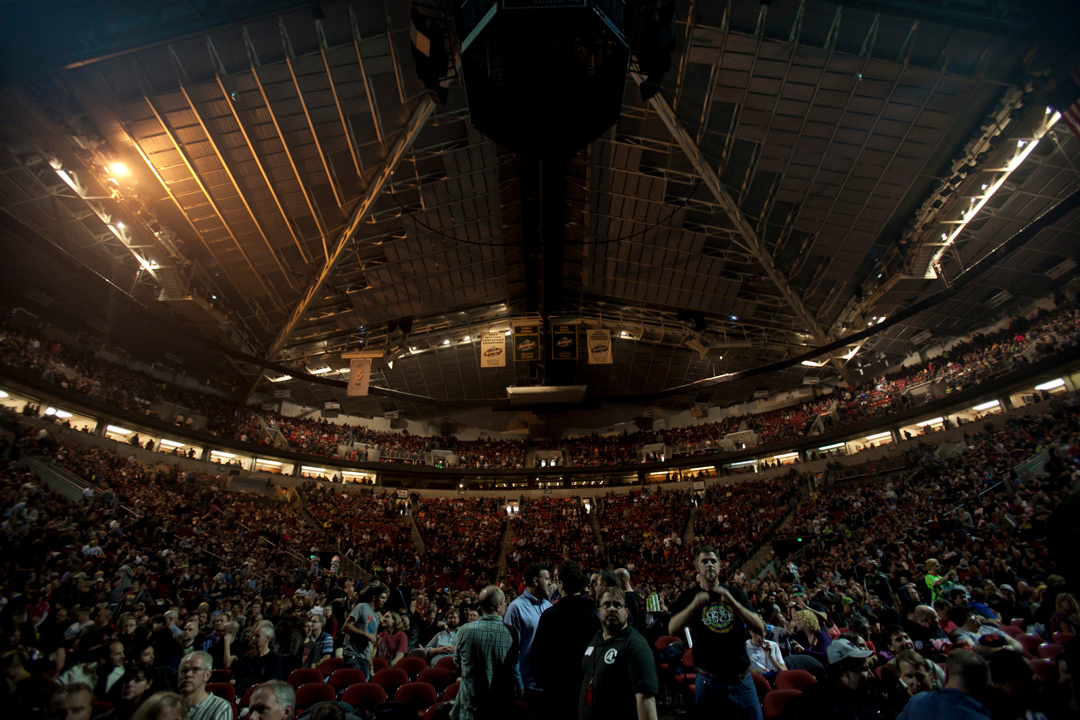 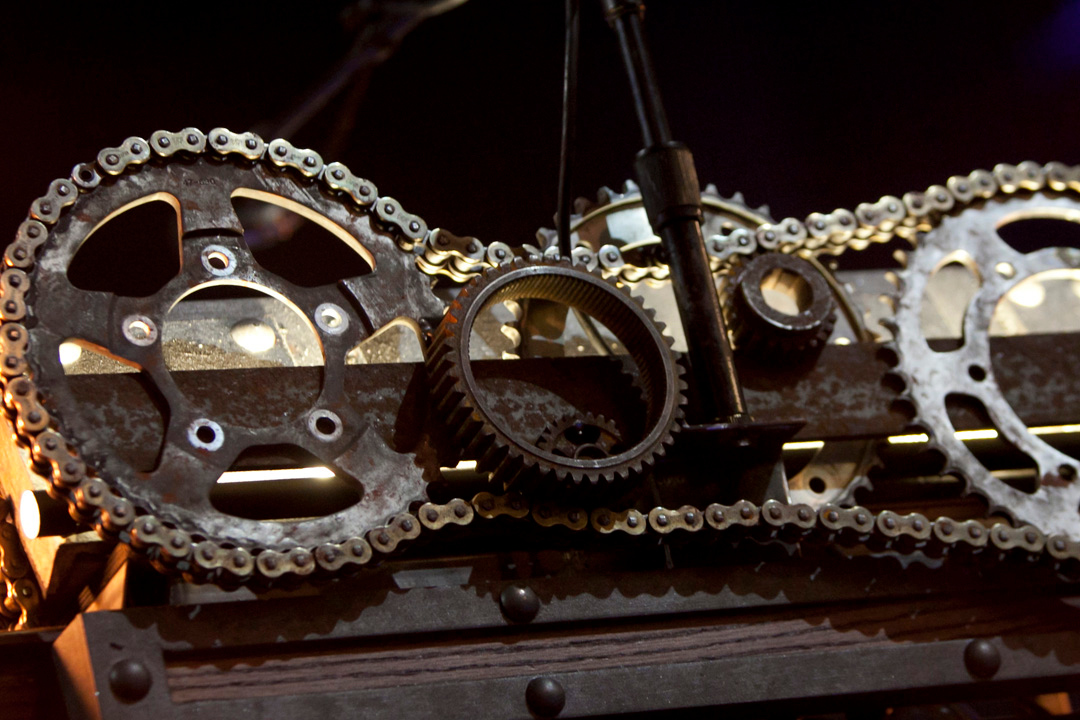 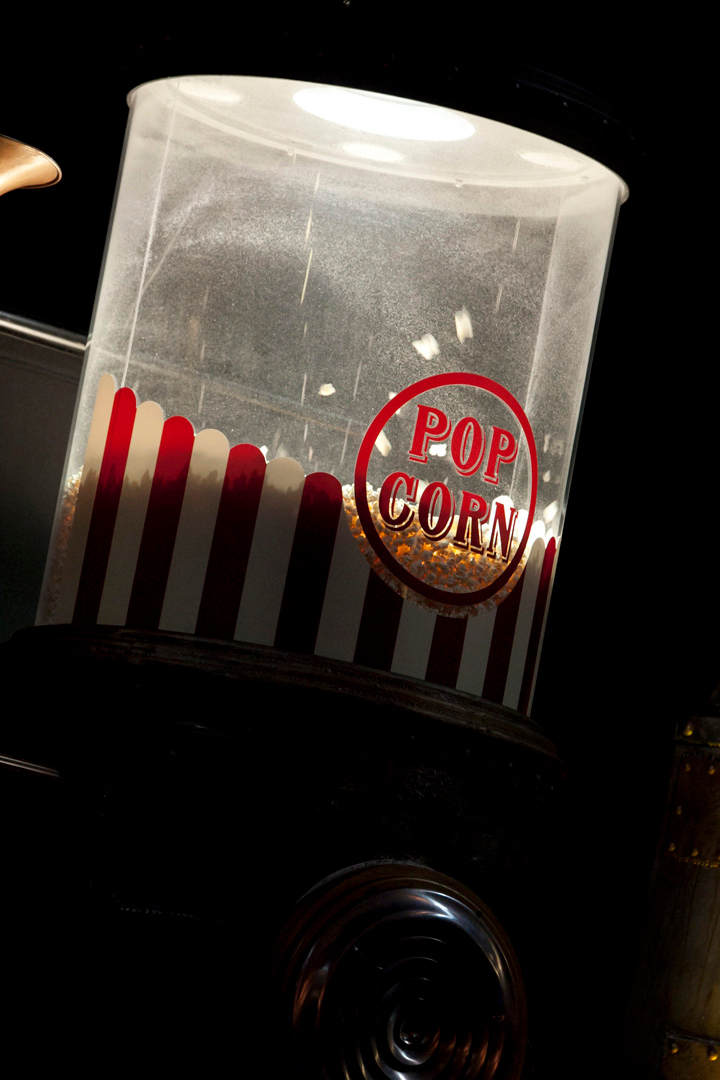 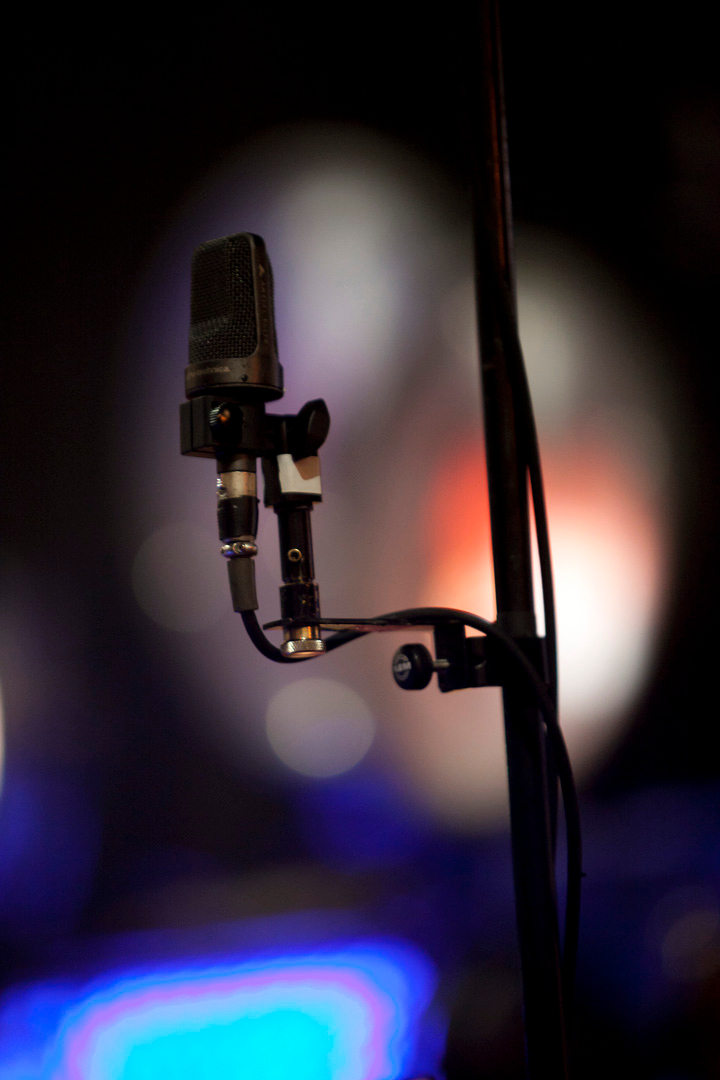 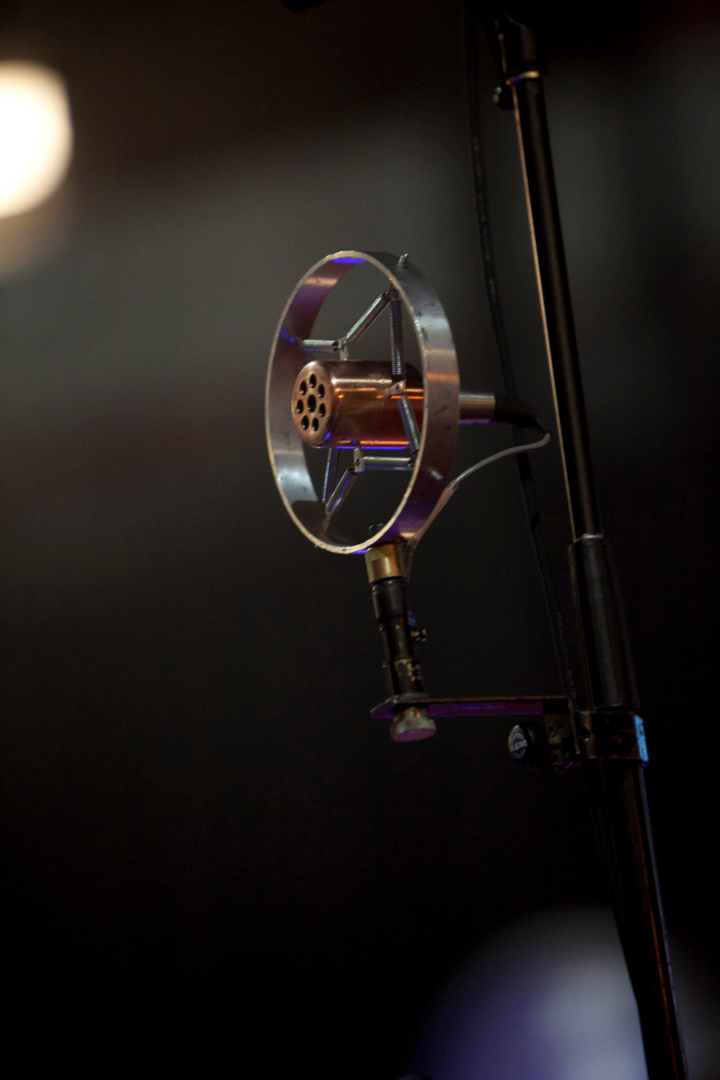 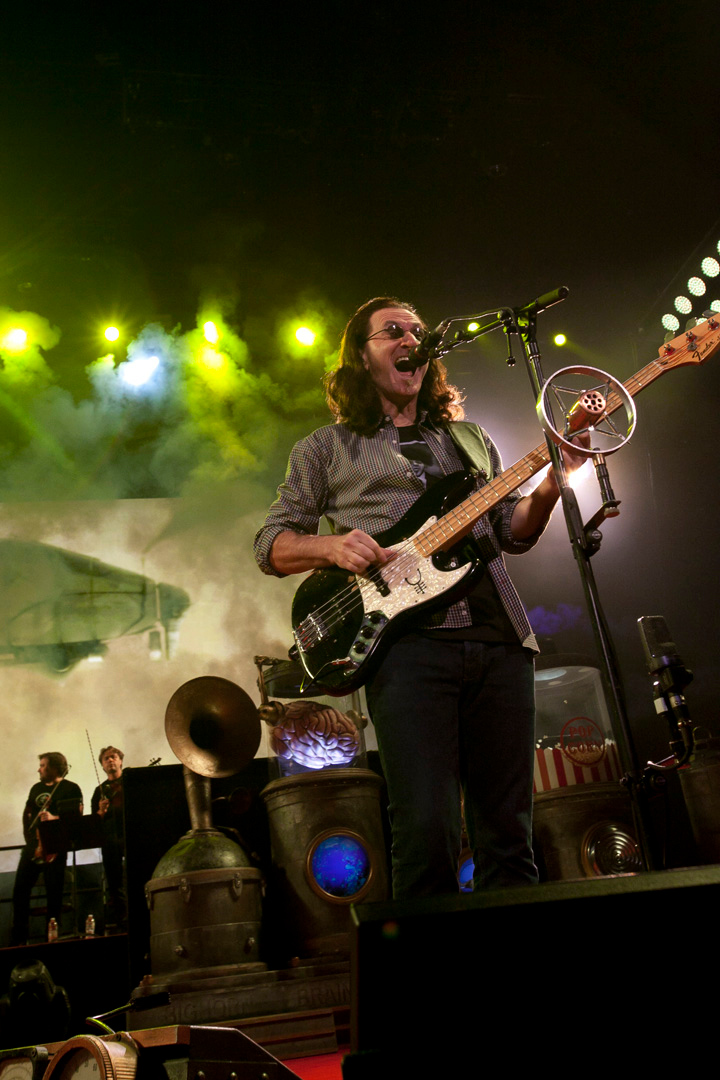 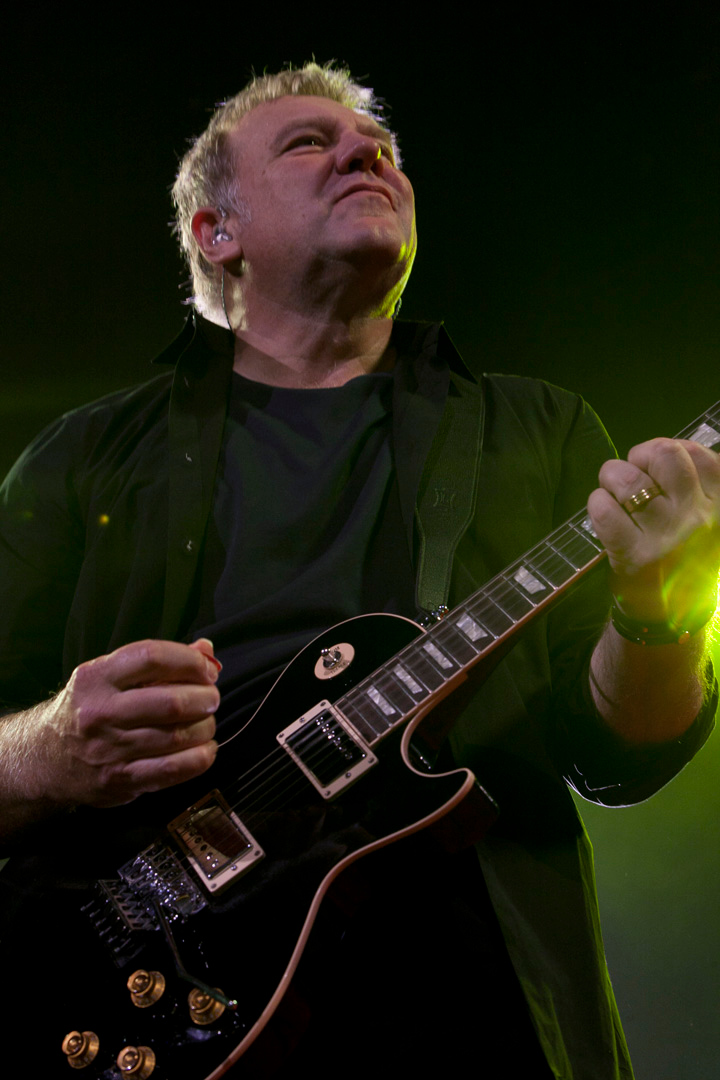