Alanis Morissette headlined the Moore on October 5th as part of her release of album, Havoc and Bright Lights. Morissette, who was nominated by PETA as one of the world’s sexiest vegetarians in 2009, spent the four years between her prior release and this year’s setting up her home life: she got married, had a baby and became an American citizen. All photos by Alex Crick: 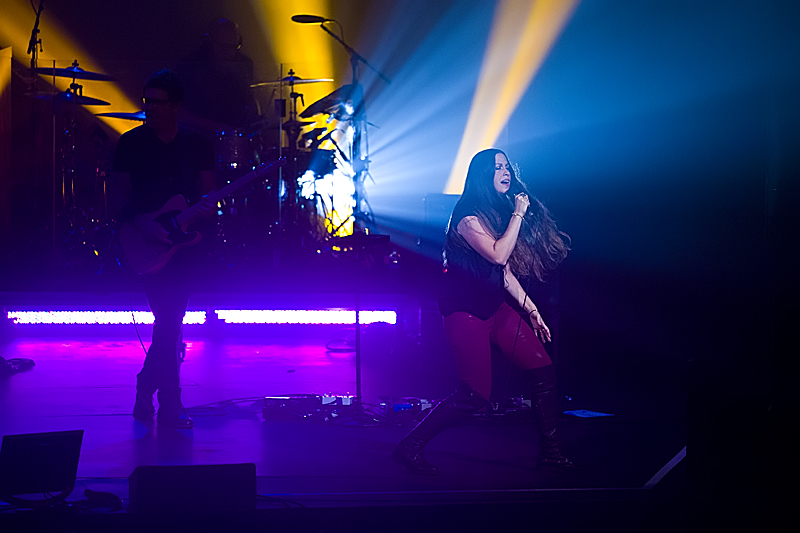 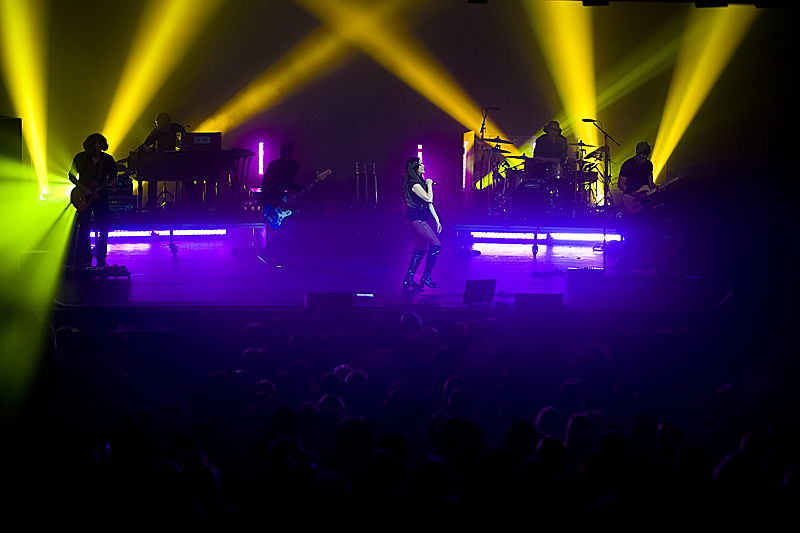 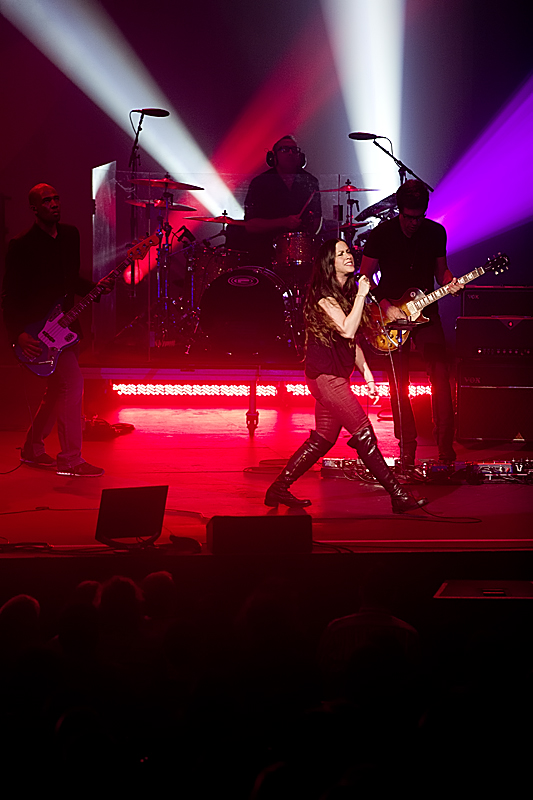 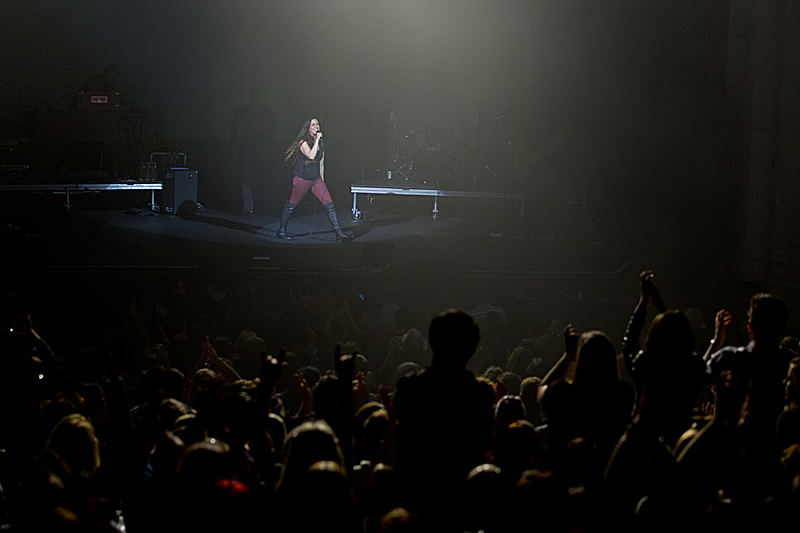